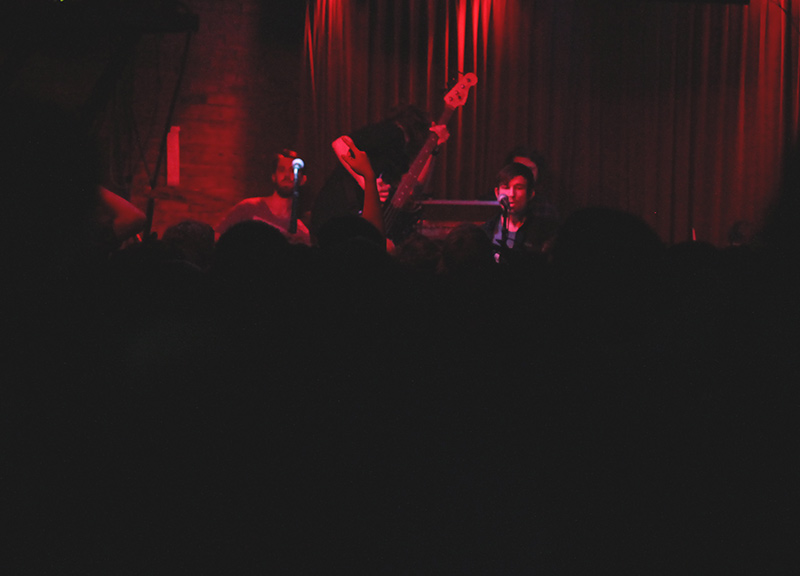 Despite a bevy of intriguing options going on last night, not the least of which included Future Islands at the Prophet Bar and the Dallas Observer Music Awards ceremony at the House of Blues, some 500 hardcore fans showed up to Club Dada last night to take in a show featuring, among others, Dallas' own Power Trip and their Texas tourmates throughout the weekend, Pennsylvania's Title Fight.

In other words? The place was packed. Almost ridiculously so. Was it the crowd bigger than the venue's stated capacity? Probably.

Regardless, space to breath throughout Dada was truly at a premium last night — and not just because of the crowd's size, but also because of its oft-violent motion, as fans moshed, circle-pitted and crowdsurfed their way through the night.

It was an exhilarating display, scored by two headlining performers whose music smartly straddles the line between the aggressive and the melodic. 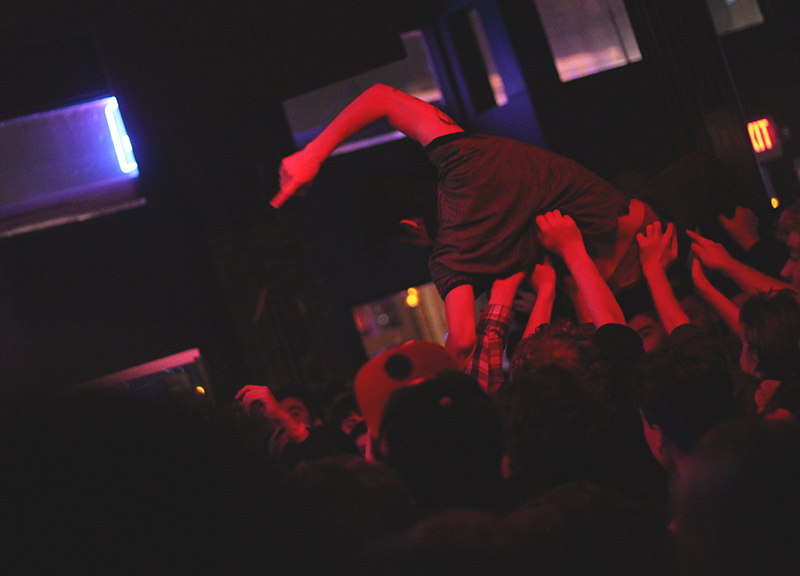 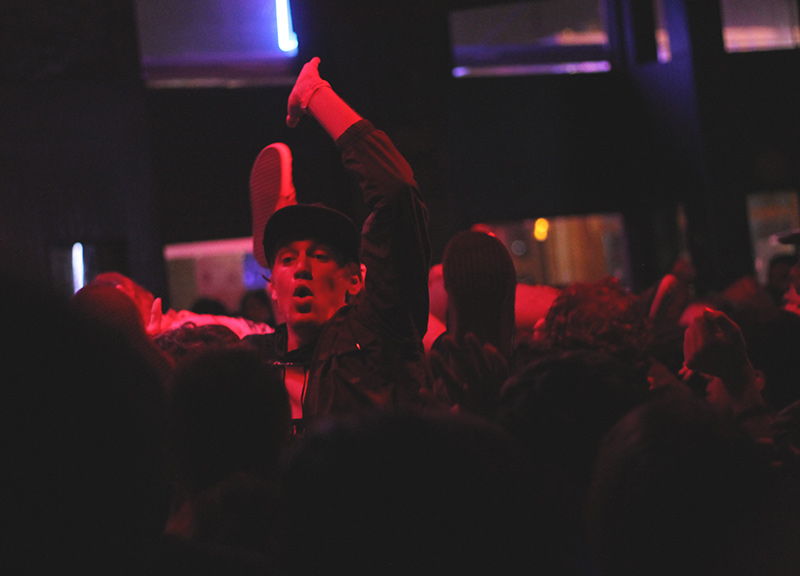 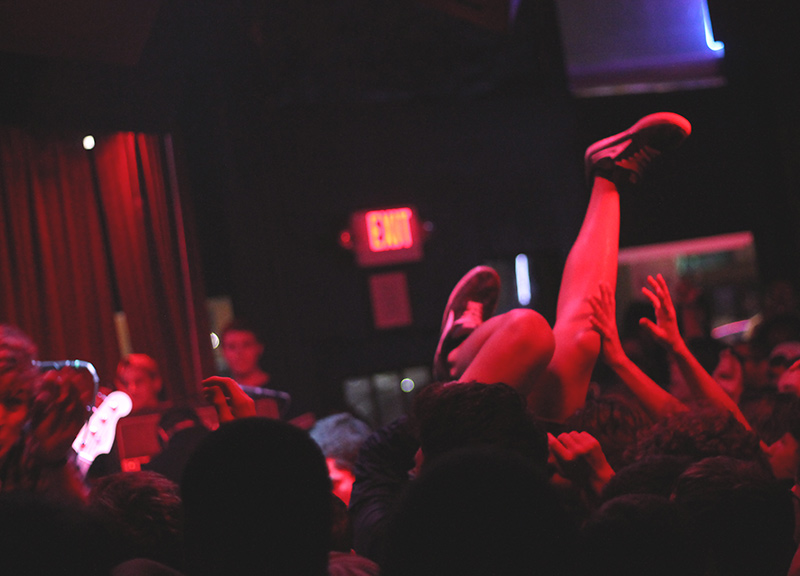 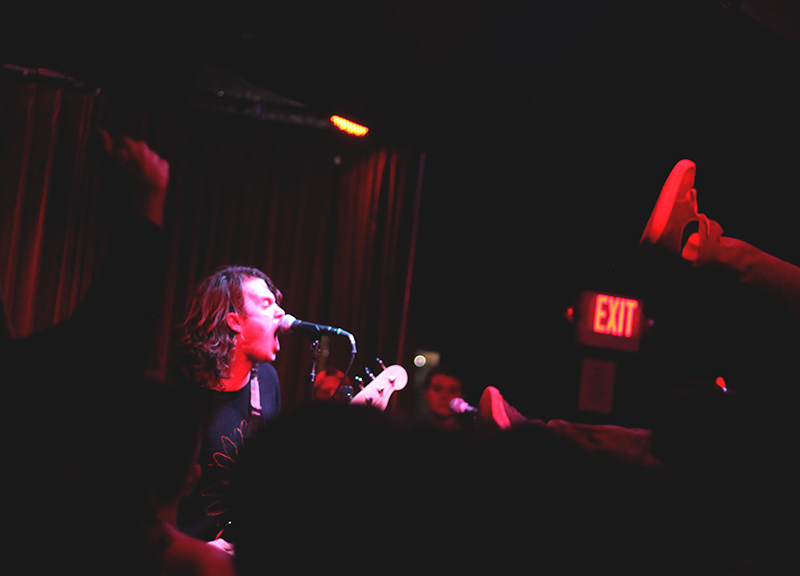 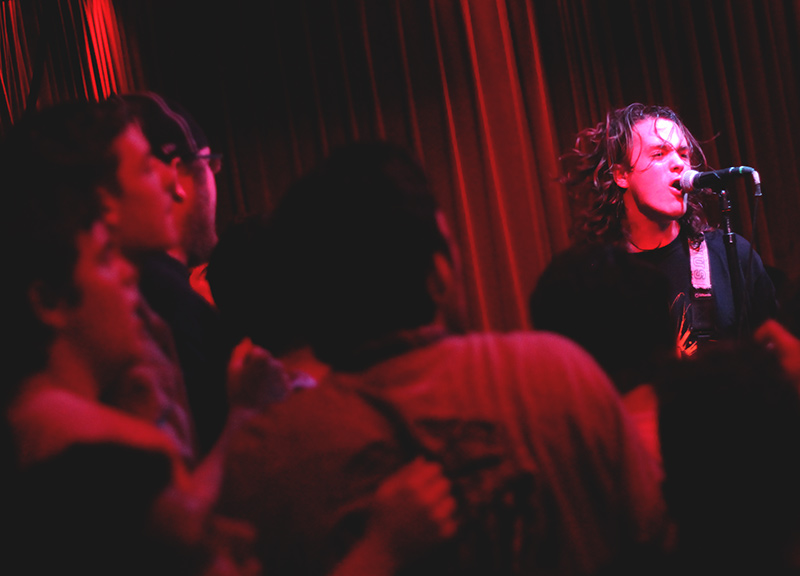 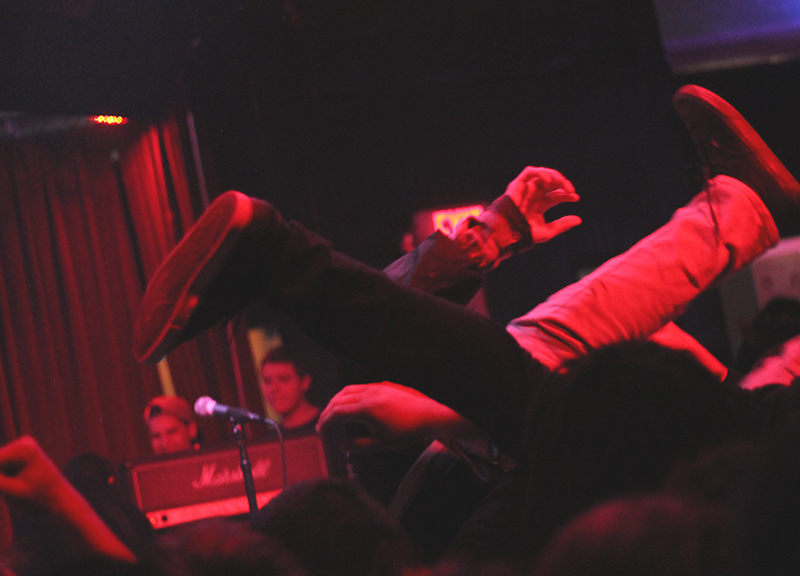 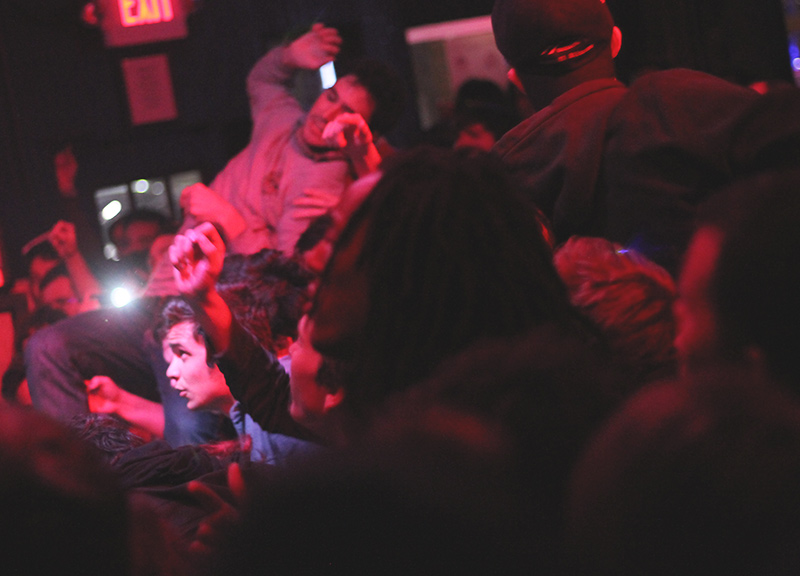 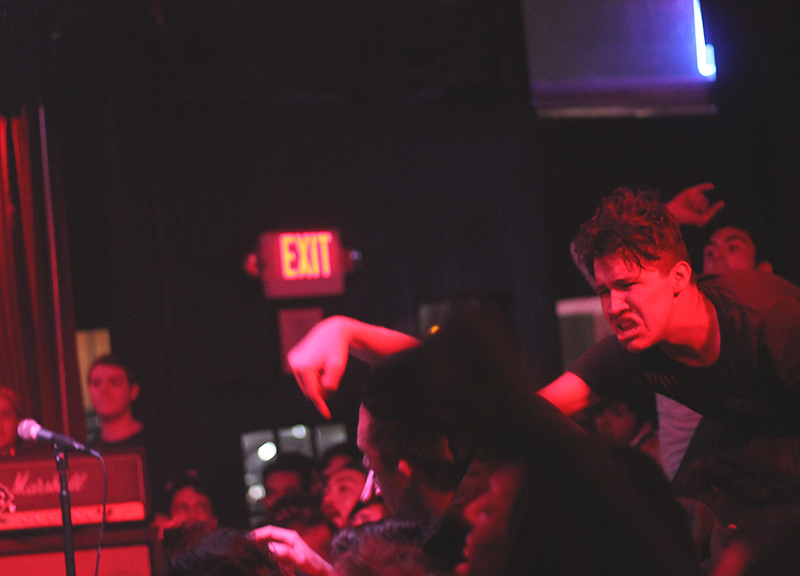 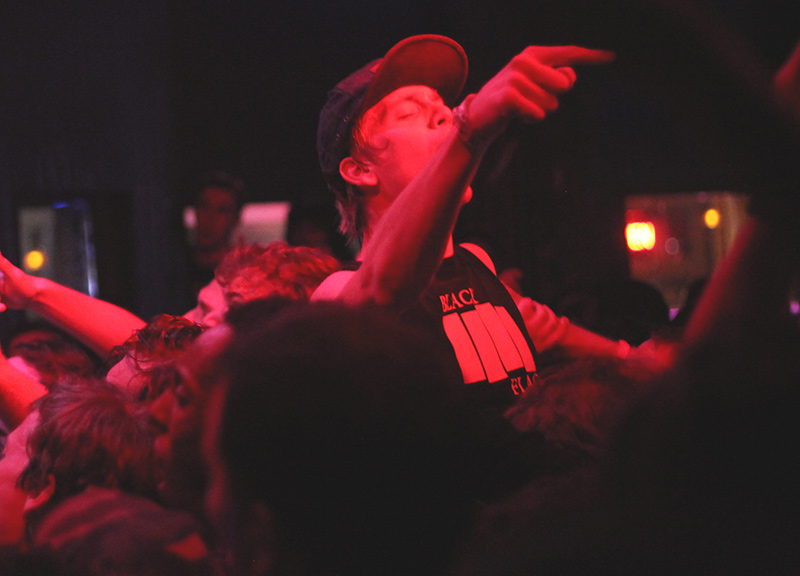 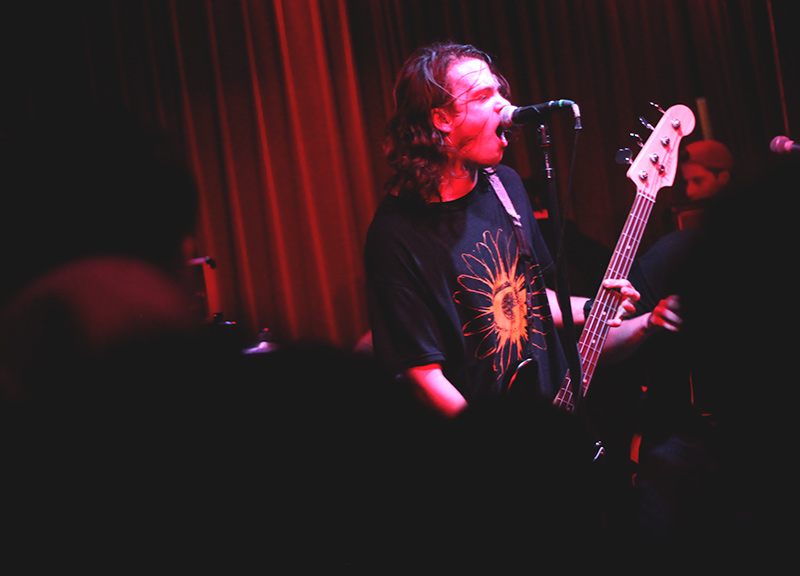 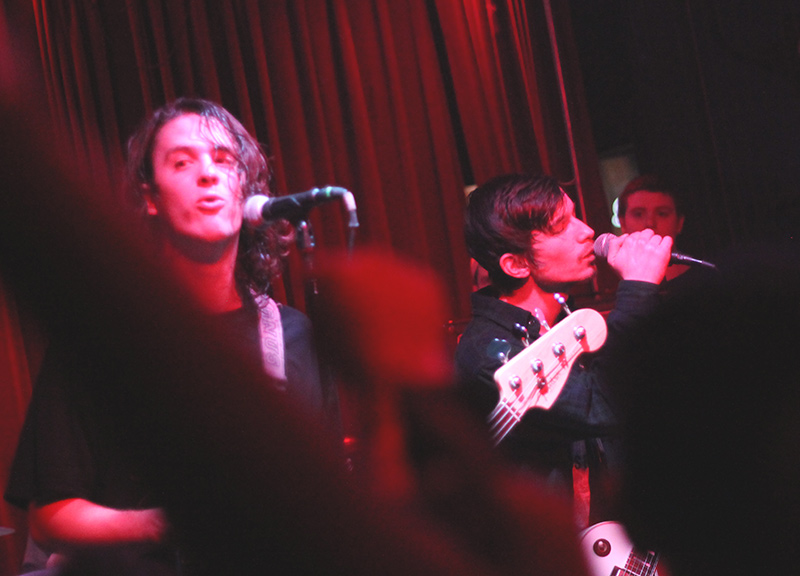 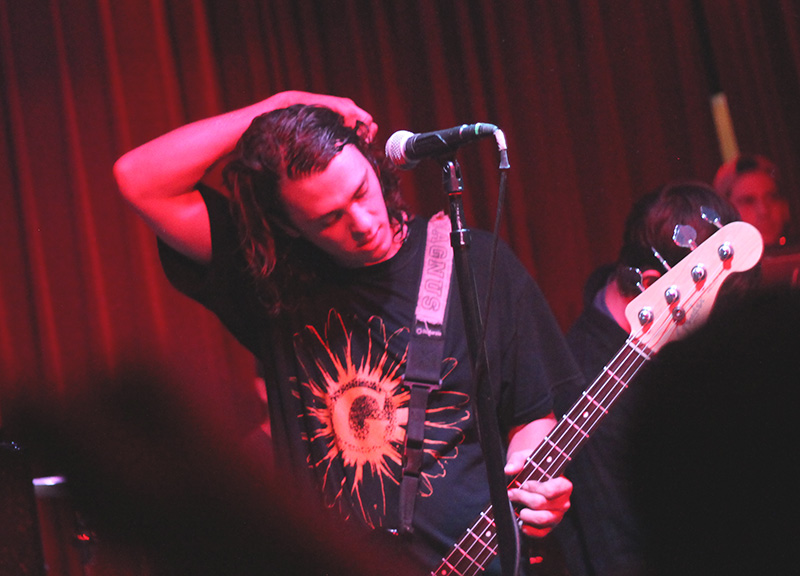 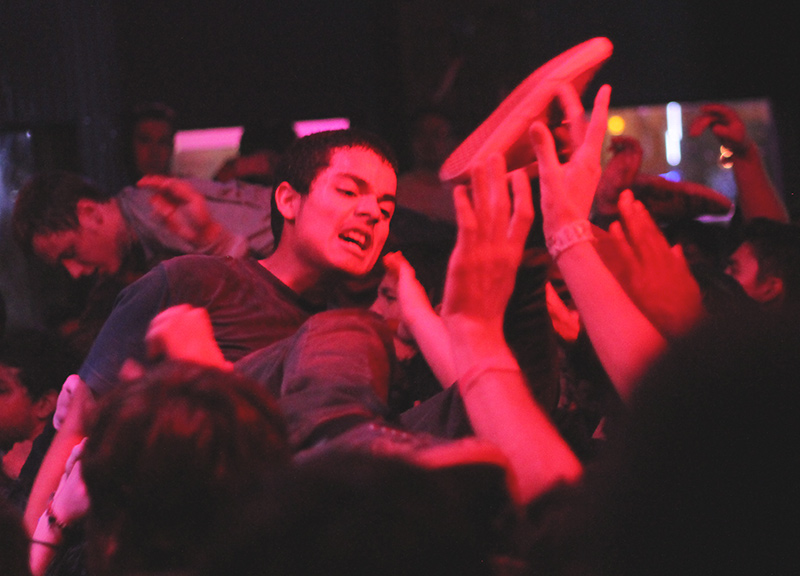 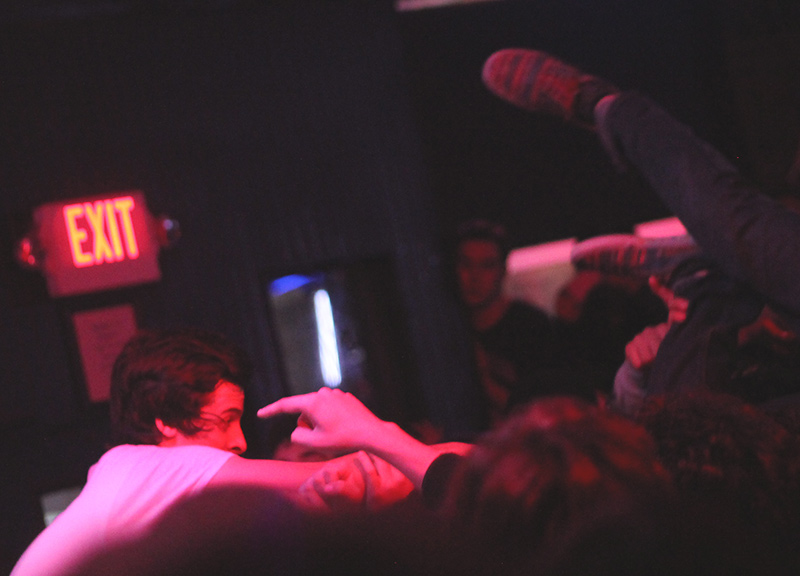 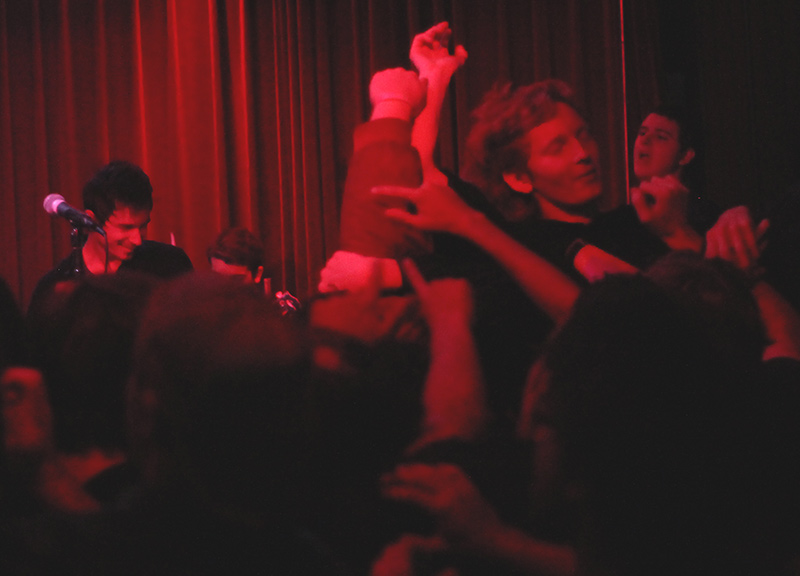 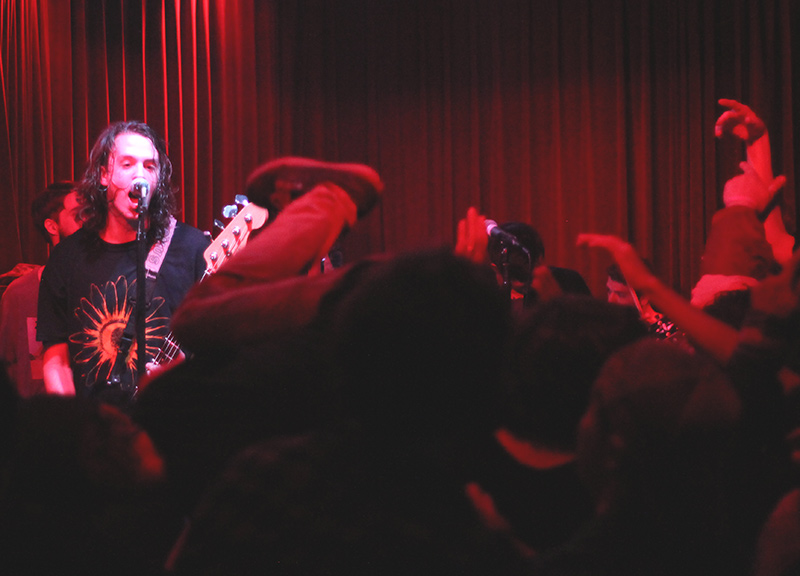 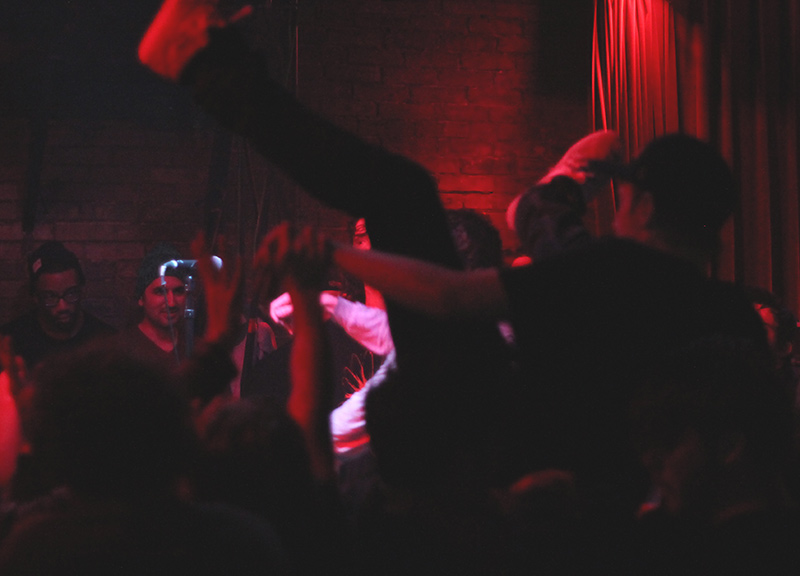