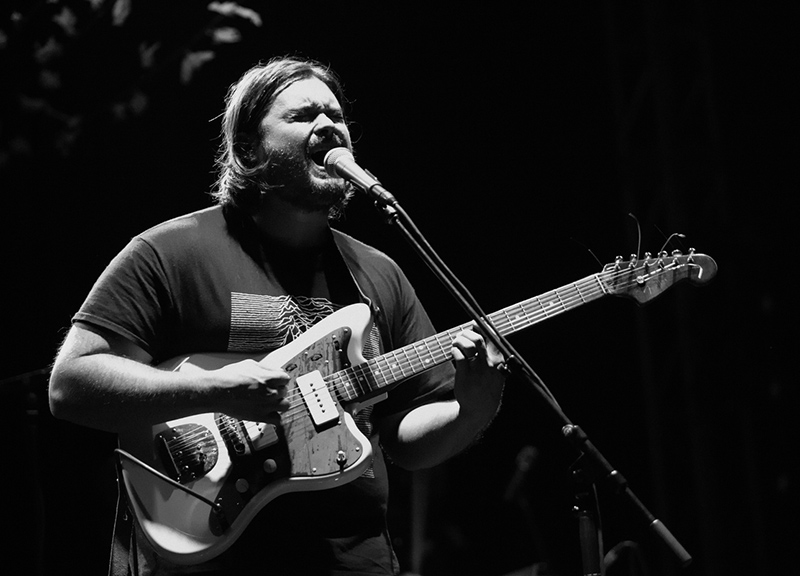 Scenes From Last Night's Washed Out Show at the Granada Theater.

Time has a funny was of lining things up rather nicely: Last night at the Granada Theater, chillwave forefather Ernest Greene performed under his Washed Out moniker before a packed house with a three-piece band backing him. Just a few nights earlier, meanwhile, the once similarly inclined Small Black, who'd, in Washed Out's earliest stages, also served as Greene's backing band, performed before an enthusiastic audience over at the Prophet Bar

Both acts have long since moved on from those days — Small Black's 2013 Limits of Desire LP finds the band moving in a more direct synth-pop direction and Washed Out's new Paracosm LP finds Greene mining still lush, but more psychedelic territory — but even four years after chillwave first exploded onto the market, these two recent well-attended shows each certainly seem to indicate that, though chillwave may now be a thing of the past, these acts still have some staying power.

At last night's Granada show, with support from Georgia's Ponderosa, Greene certainly proved at least that much, far as his own still-rising star is concerned. And, thanks to photographer Karlo X. Ramos' captures from the night, you can relive that scene below. 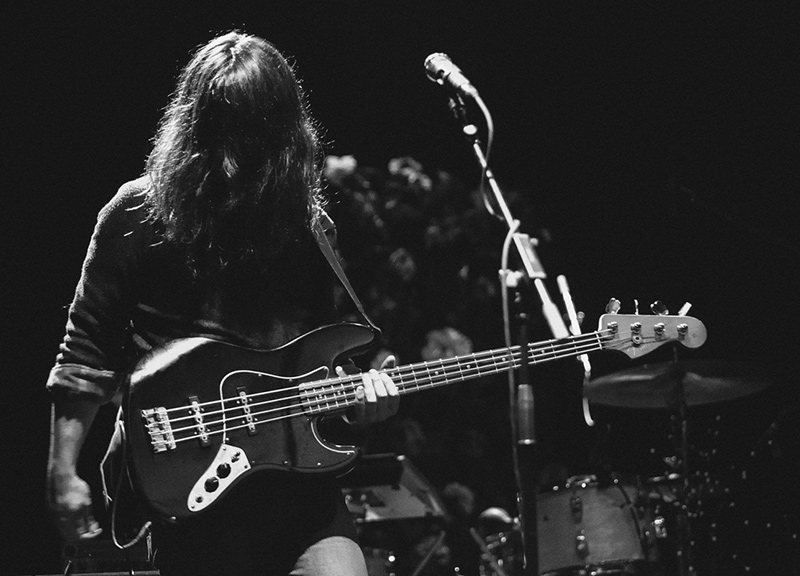 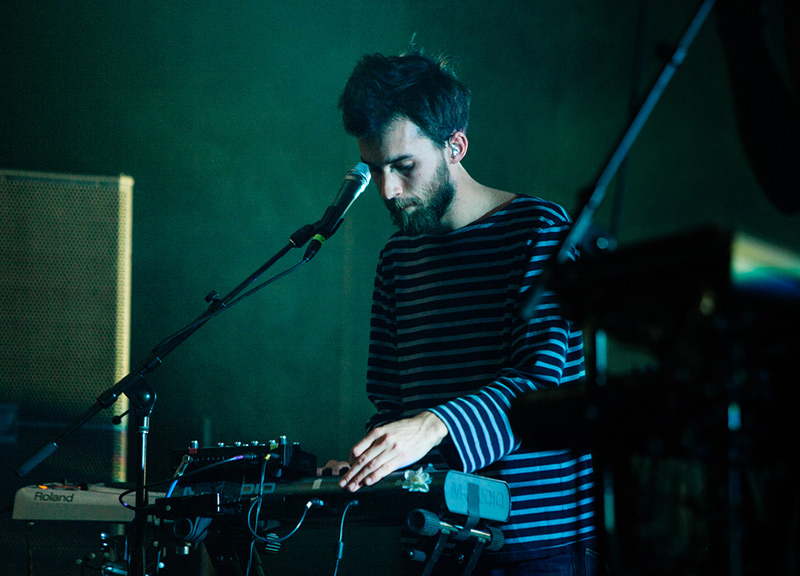 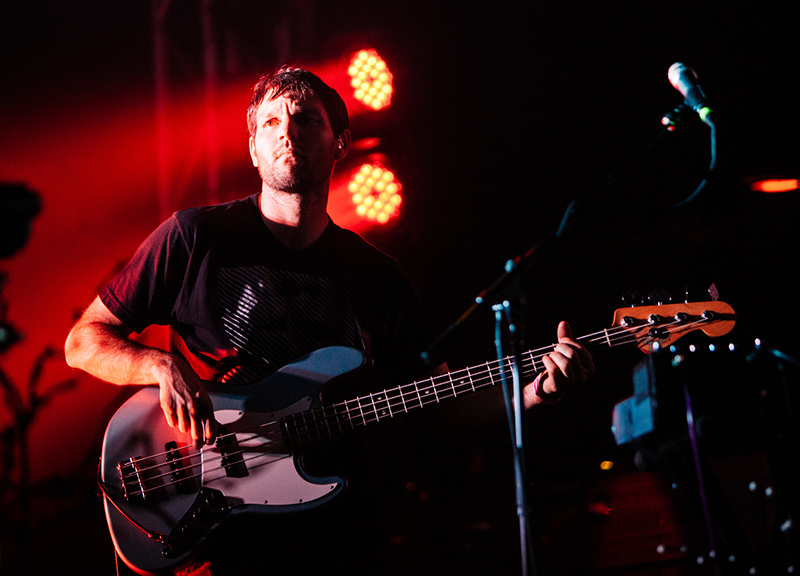 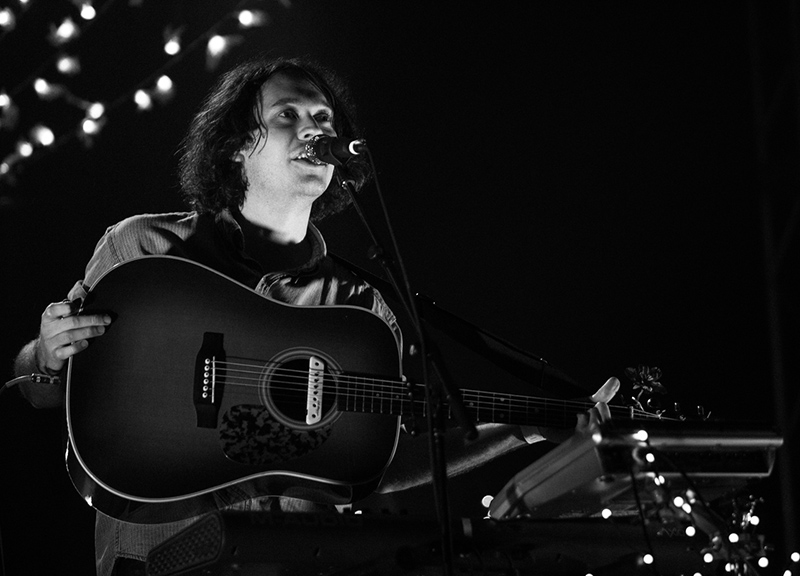 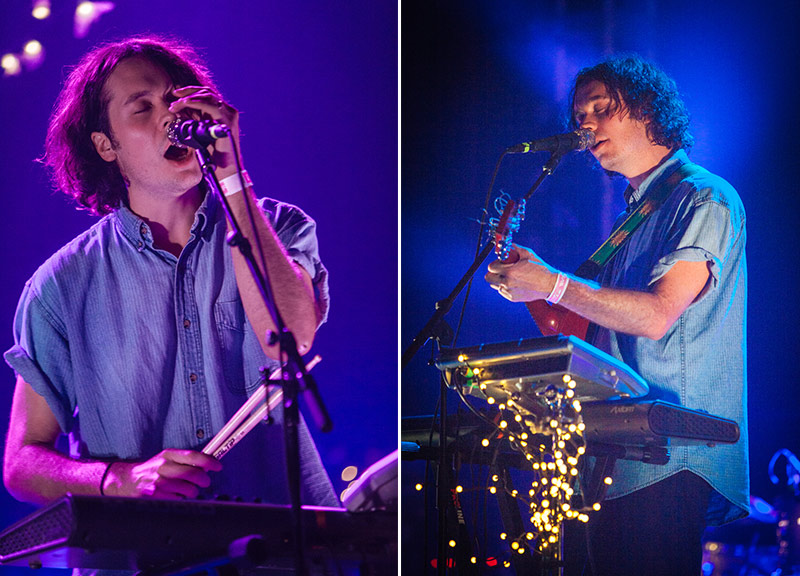 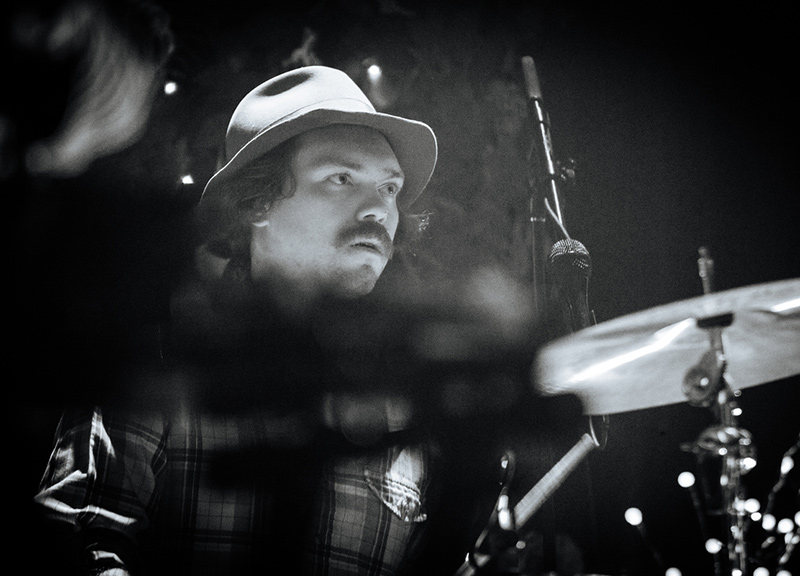 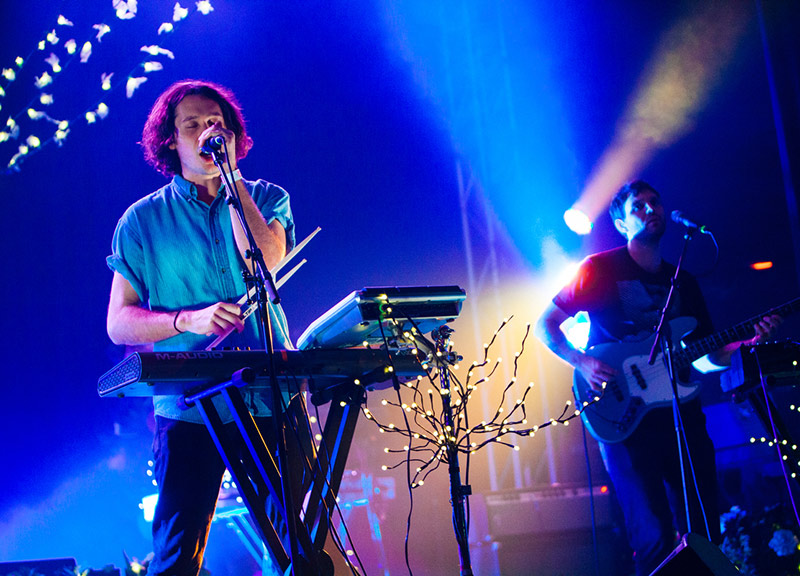 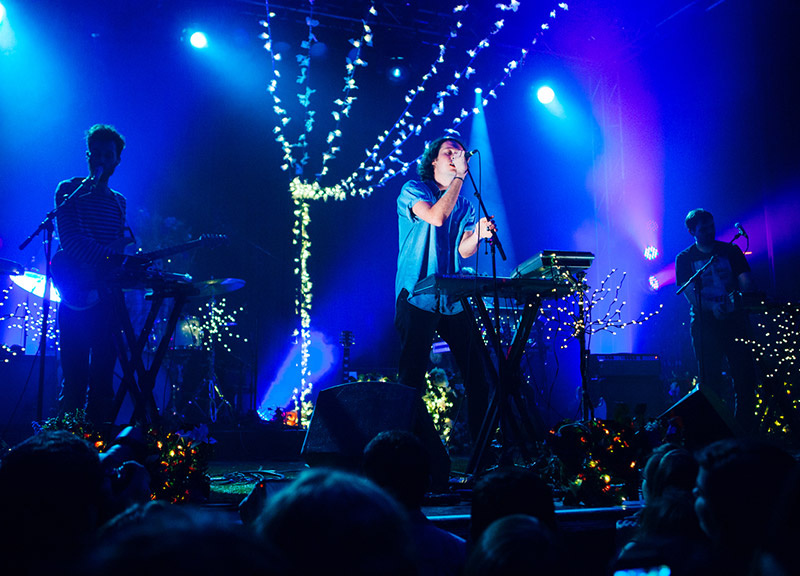 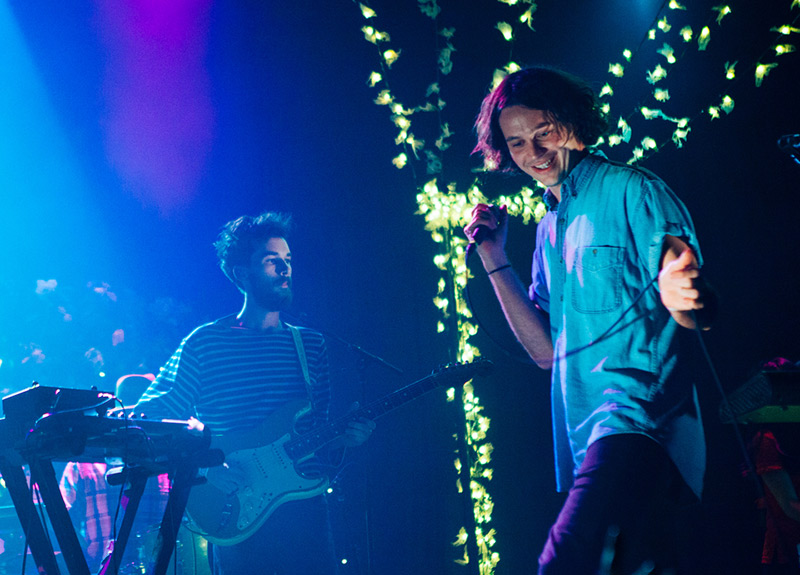 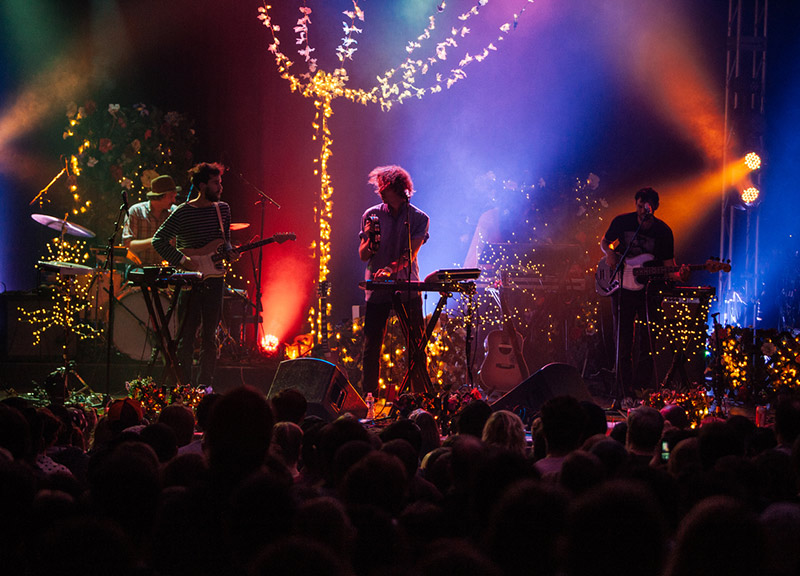 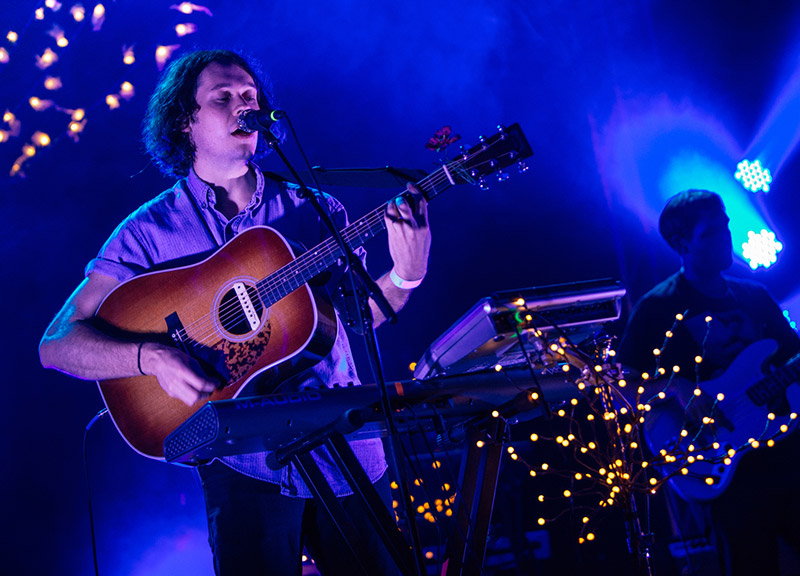 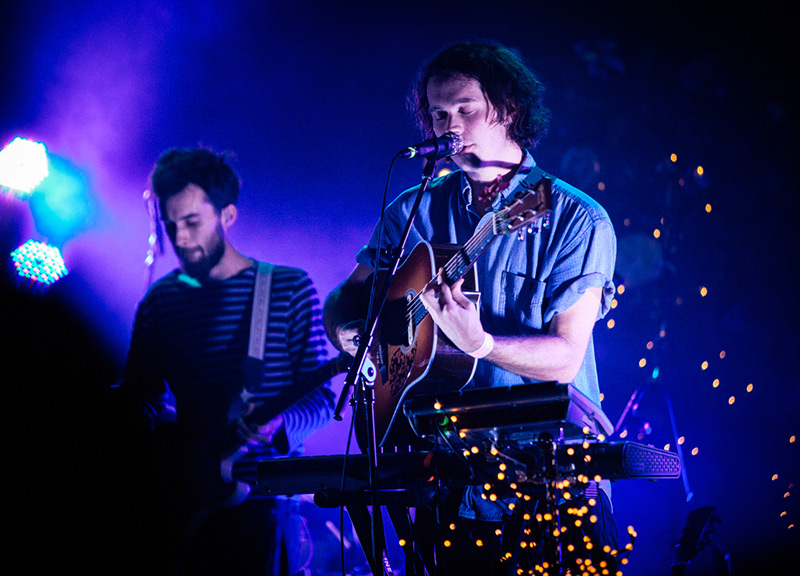 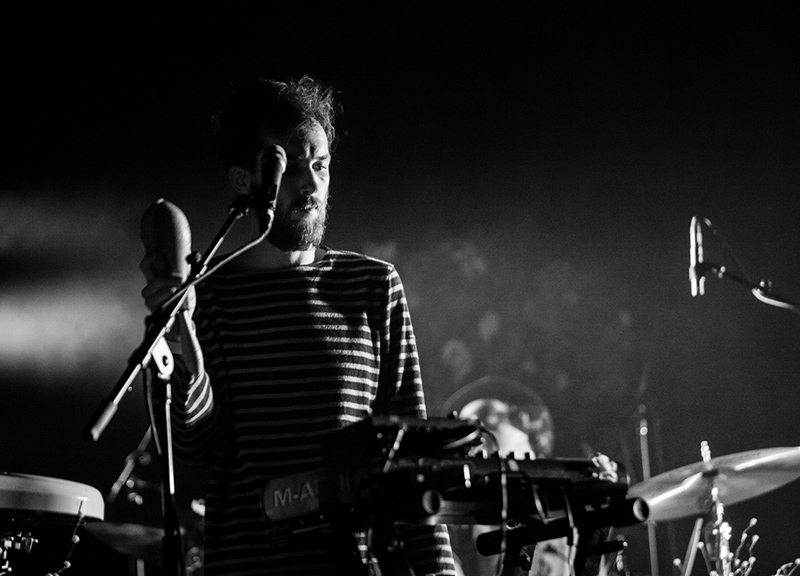 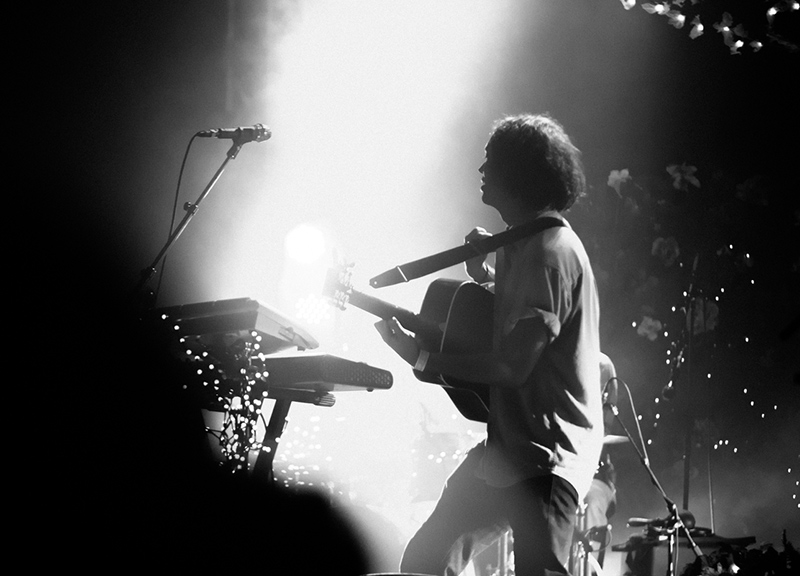 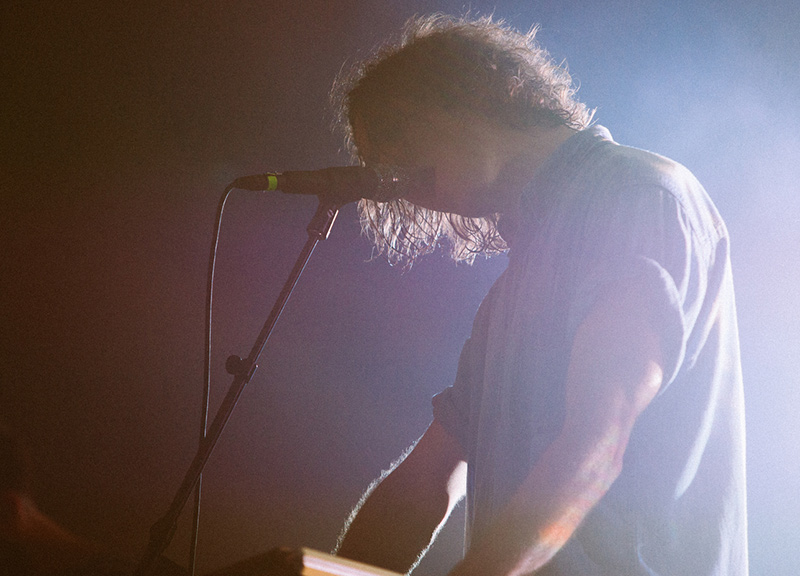 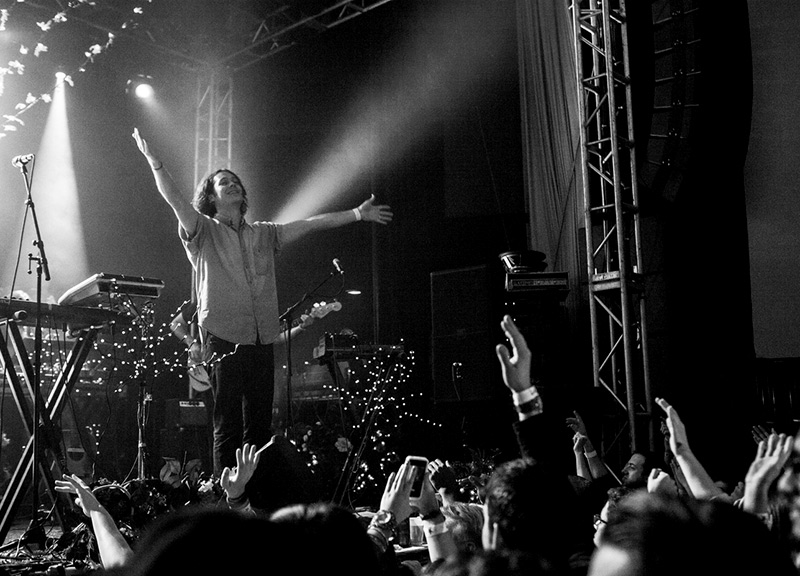 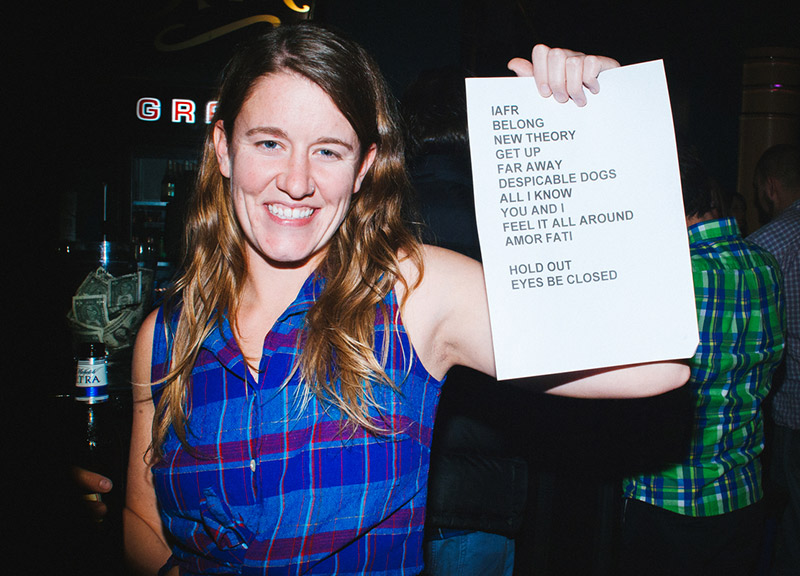 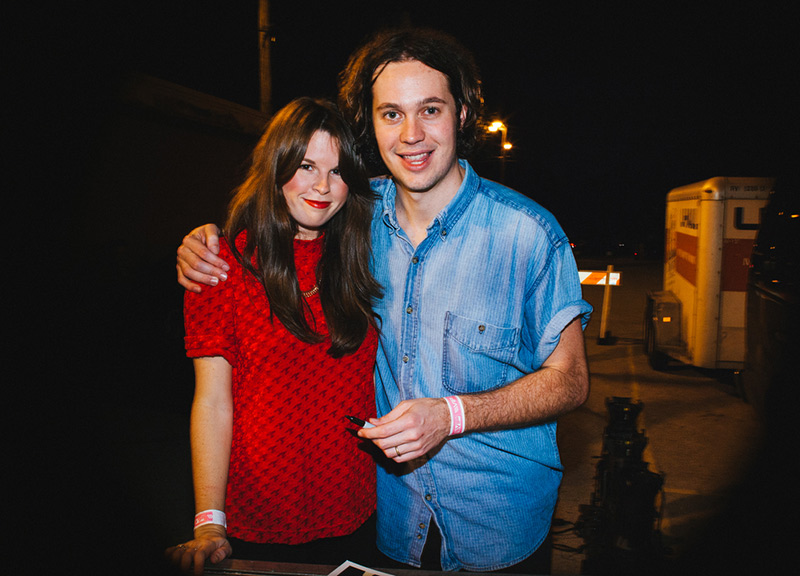