There Was Nothing Ugly About FEA’s Show Saturday Night. 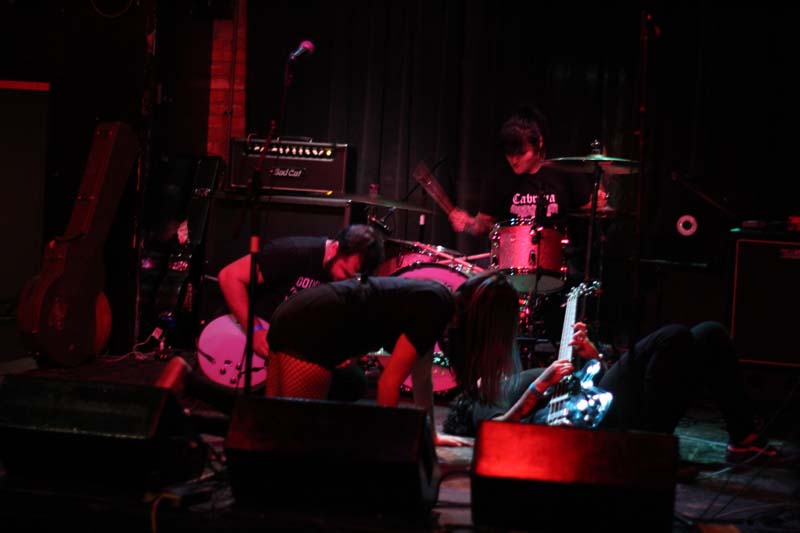 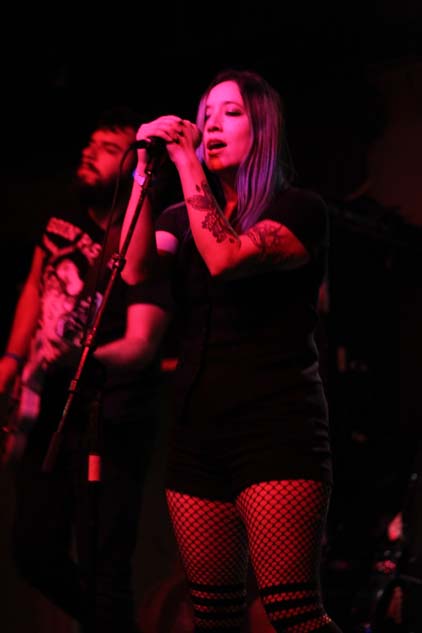 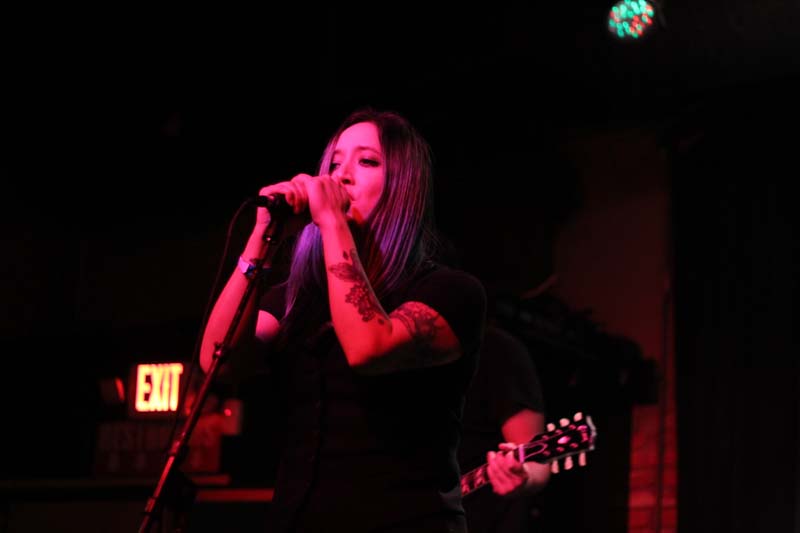 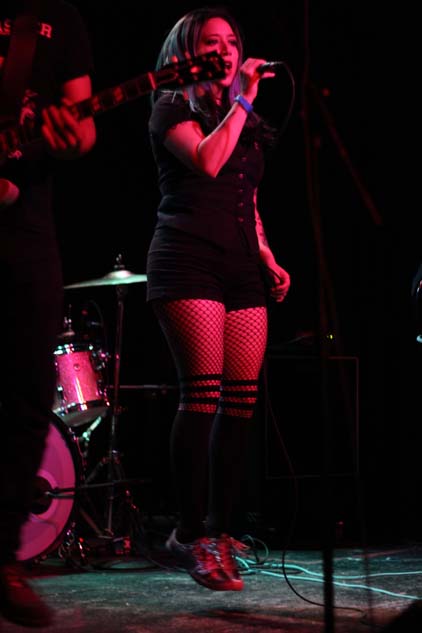 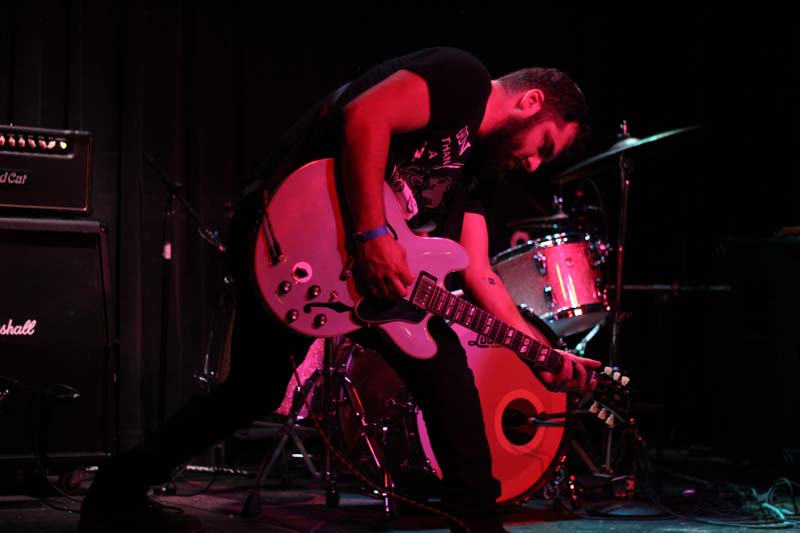 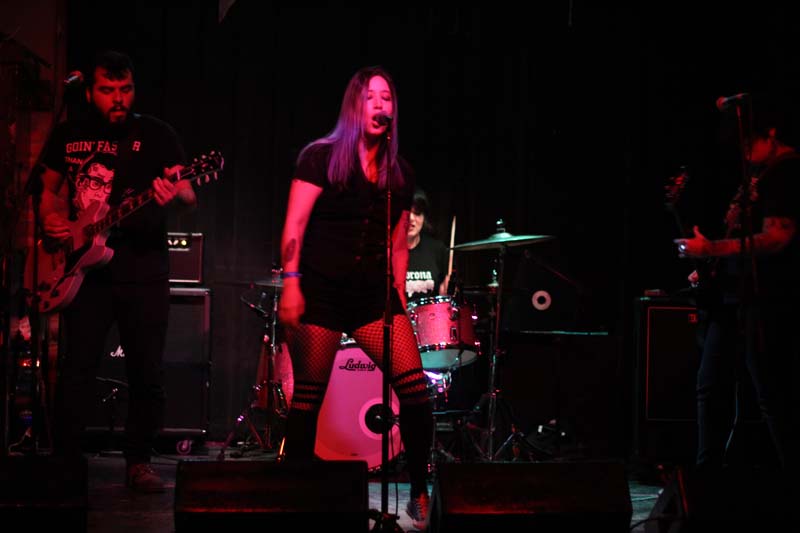 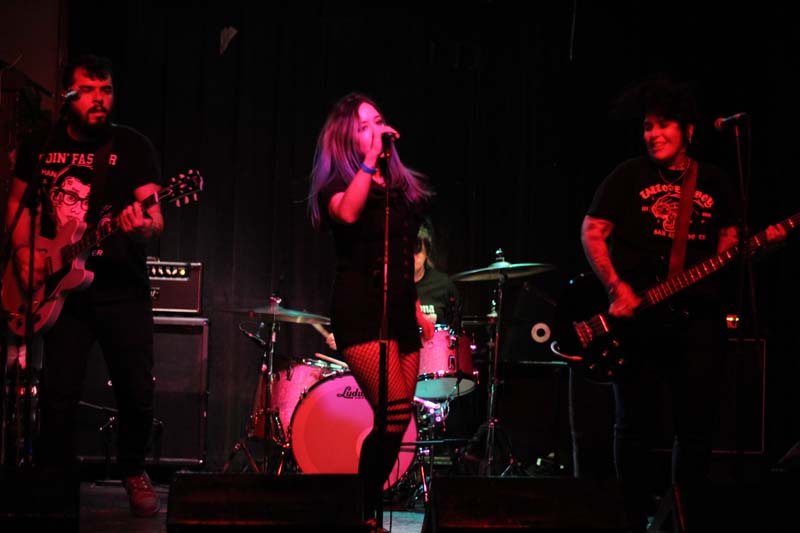 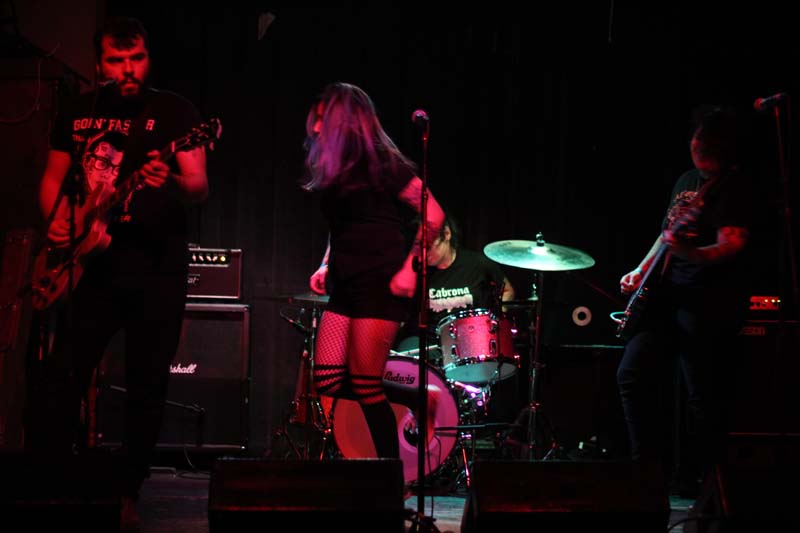 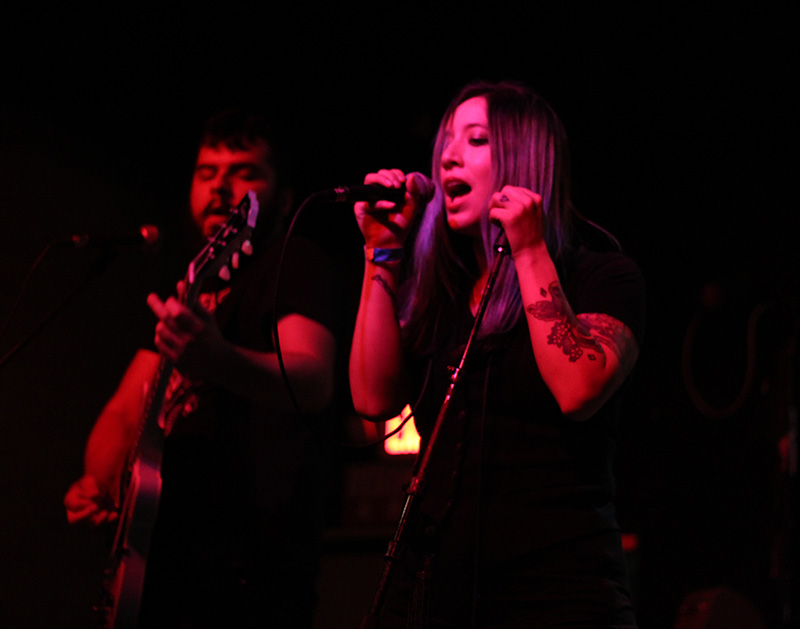 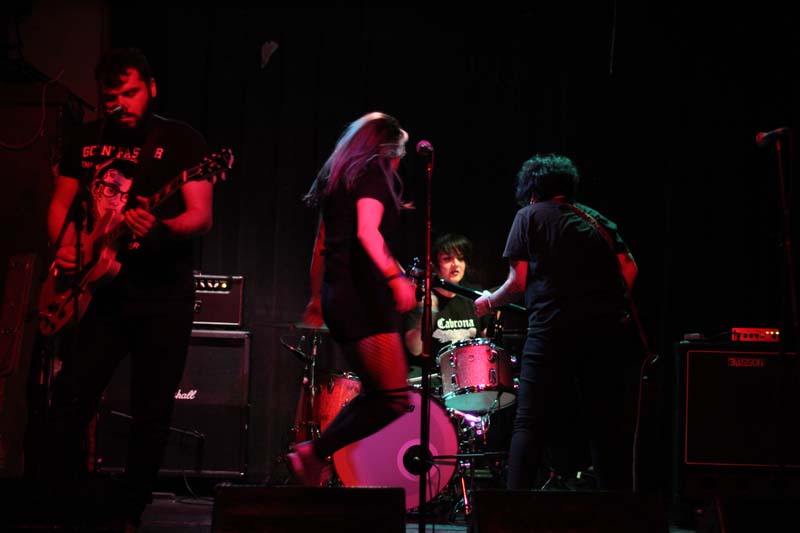 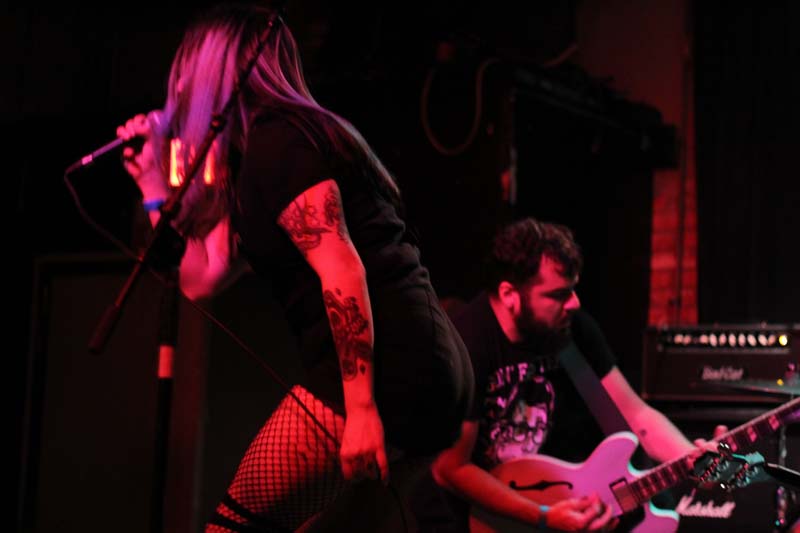 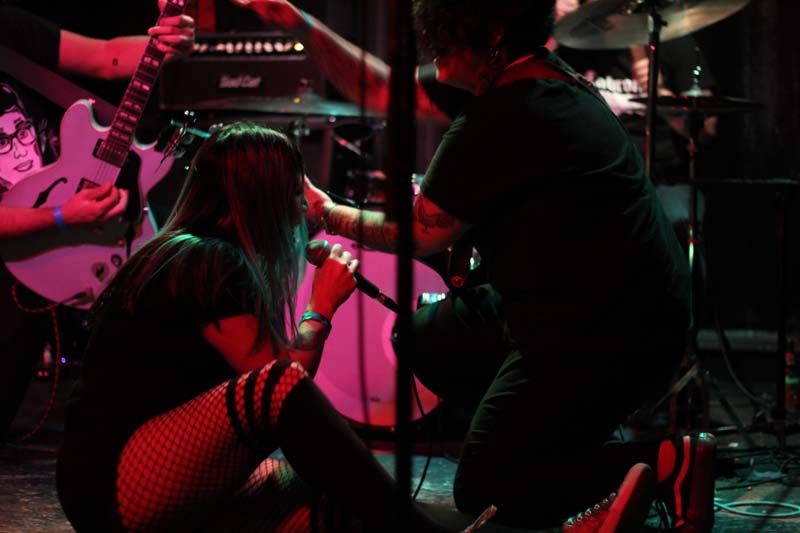 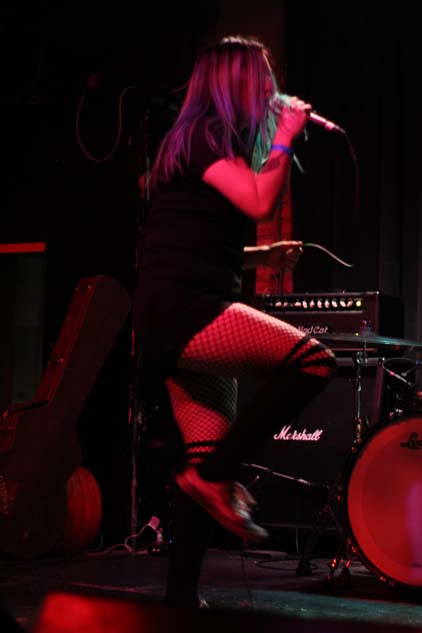 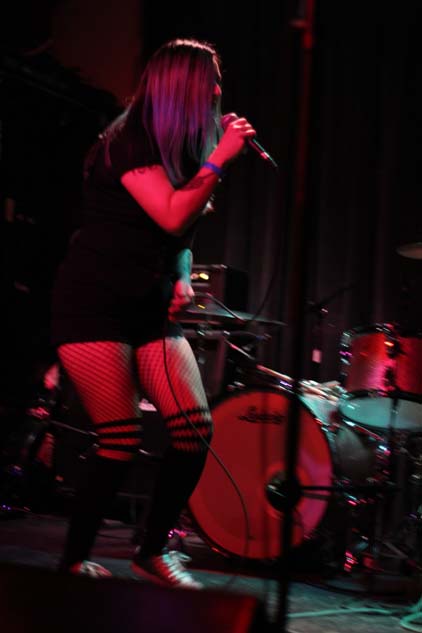 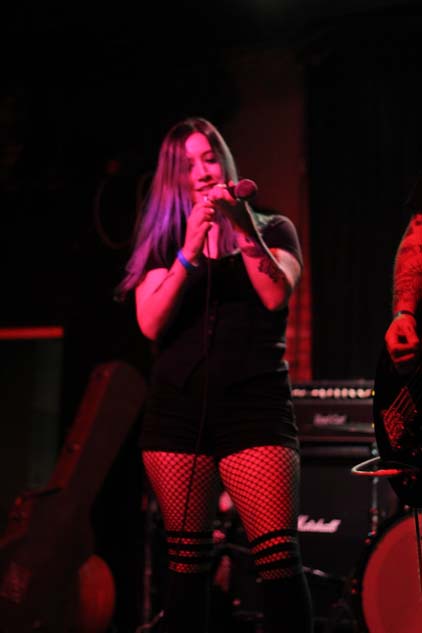 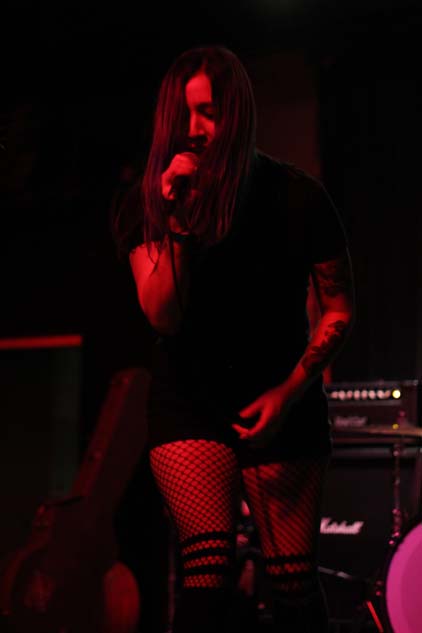 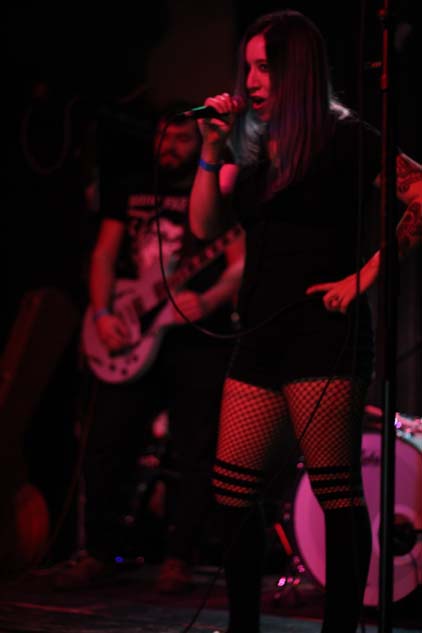 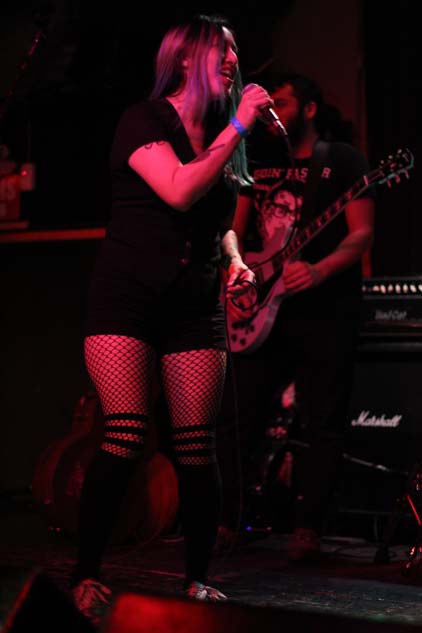 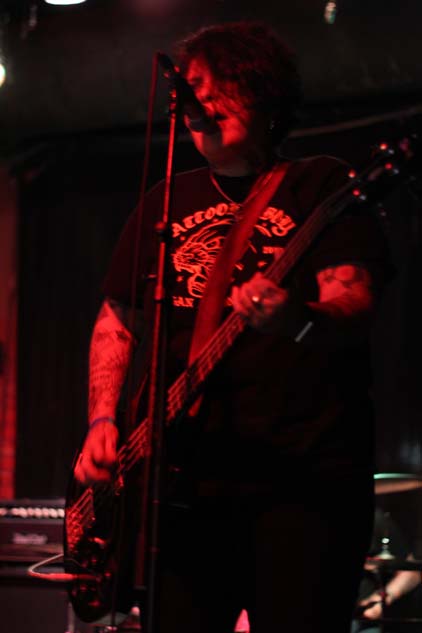 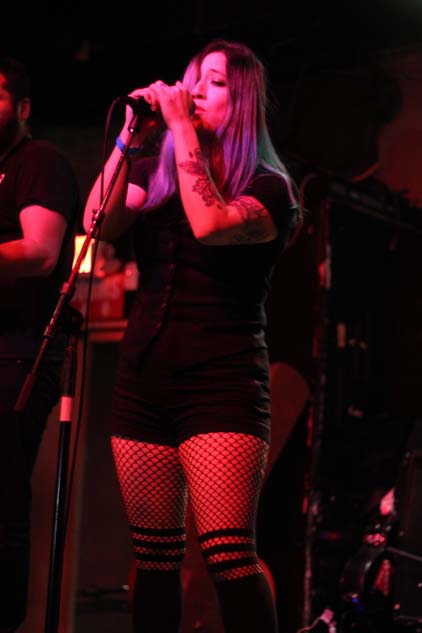 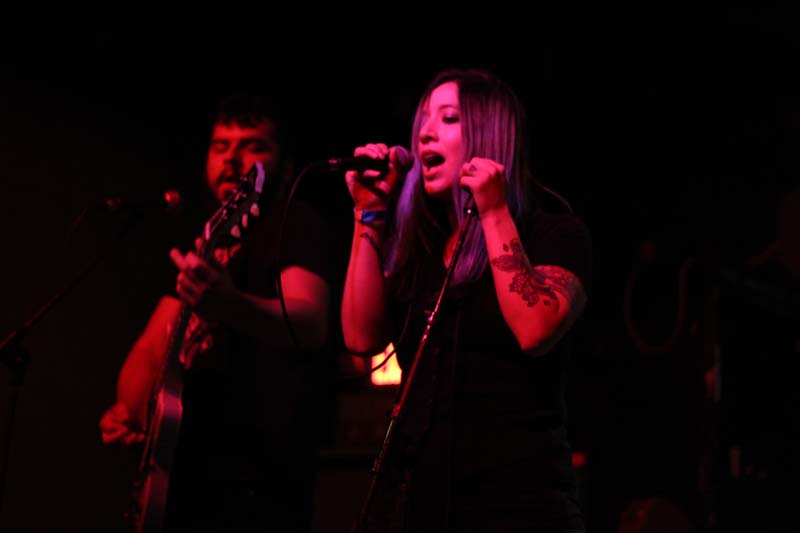 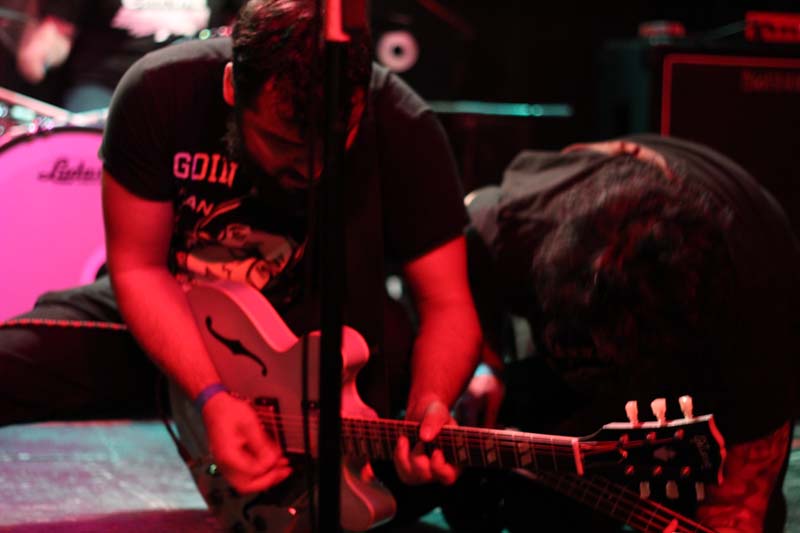 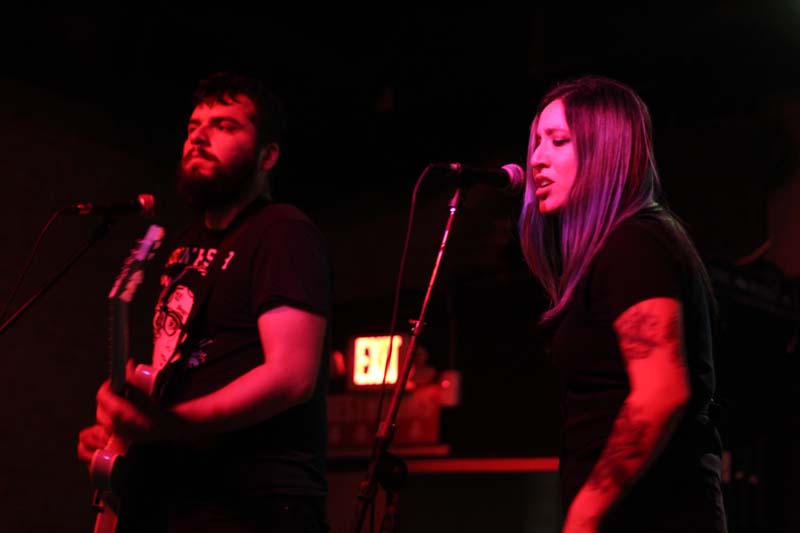 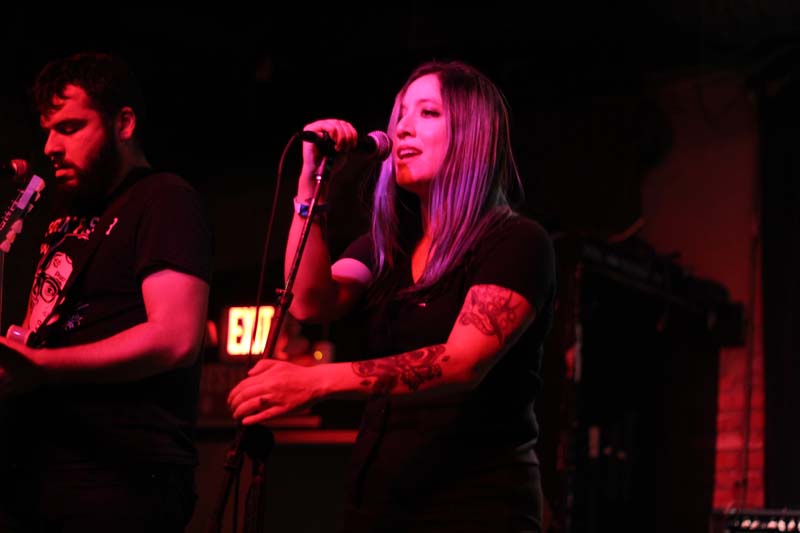 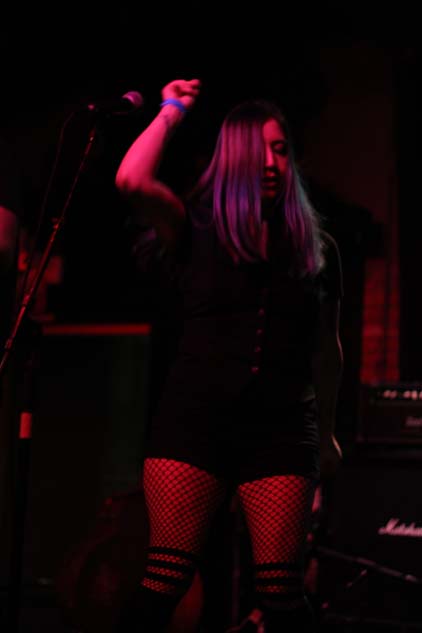 FEA Took The Stage At The Prophet Bar With All The Energy Of A Musical Riot In Favor Of  Women’s Equality and Against The Injustices Women Face Every Day.

FEA means “ugly girl” in Spanish, but it’s also an acronym for “FUCK ‘EM ALL.” So that should tell you everything about FEA’s attitude for speaking out against the patriarchy and about women’s issues and fighting against the music industry’s unrealistic beauty standards.

And when the San Antonio punk outfit stopped in Dallas Saturday night at Prophet Bar to close out its five-week Coast to Coast tour, the four-piece group took the stage with a high energy performance you would expect from angsty punk rockers.

The performance was upbeat to say the least. Letty Martinez danced and jump around the stage, while guitarist Aaron Magana led the way with his heavy punk riffs. At one point, Martinez accidentally unplugged her cord and just laughed it off. She even came down from the stage and danced with the crowd. Well, she danced with opening act band Bruiser Queen’s guitarist and vocalist, Morgan Nusbaum. Still counts.

As energetic as the outfit’s performance was, it was FEA’s powerful lyrics that beefed up the band’s show.

Martinez says the song is a message to women who have suffered victim blaming after sexual assault and that FEA members basically had enough and wanted to speak out with their music.

“There was a story about a woman who was raped by her uncle, but I was just disgusted by the responses by other women saying, ‘Well, she was really drunk, and she did go into that home dress the way she did,’” Martinez says. “That was heartbreaking.”

Drummer Phanie Diaz and bassist Jenn Alva both say that they have wanted to cooperate on writing songs about what women go through and how it feels to be a woman today. Diaz and Alva are both members of Girl in a Coma, a band currently on hiatus, but both members have wanted to speak out about the unfair treatment they’ve received from radio stations during their time in music.

“We got a lot of shit on the way that we look,” Diaz says, “They were like ‘OK, now you have to look this way, you have to dress this way,’” Diaz says.

“All of that is bullshit, it’s so dumb, so that’s why we were like ‘Let’s call our band FEA, ugly girl, [to] get it out of the way and make it more of a positive thing,” Alva says.

FEA now plans to release five- or six-song  LP before Record Store Day in 2018. Alva says that Girl in a Coma also plans to get back in the studio to record new songs after lead singer Nina Diaz gets married and once FEA completes its planned LP.

All photos by Juan Betancourt.