[Exclusive Premiere] Song Of The Day: Coywolfe – “Call It a Night” 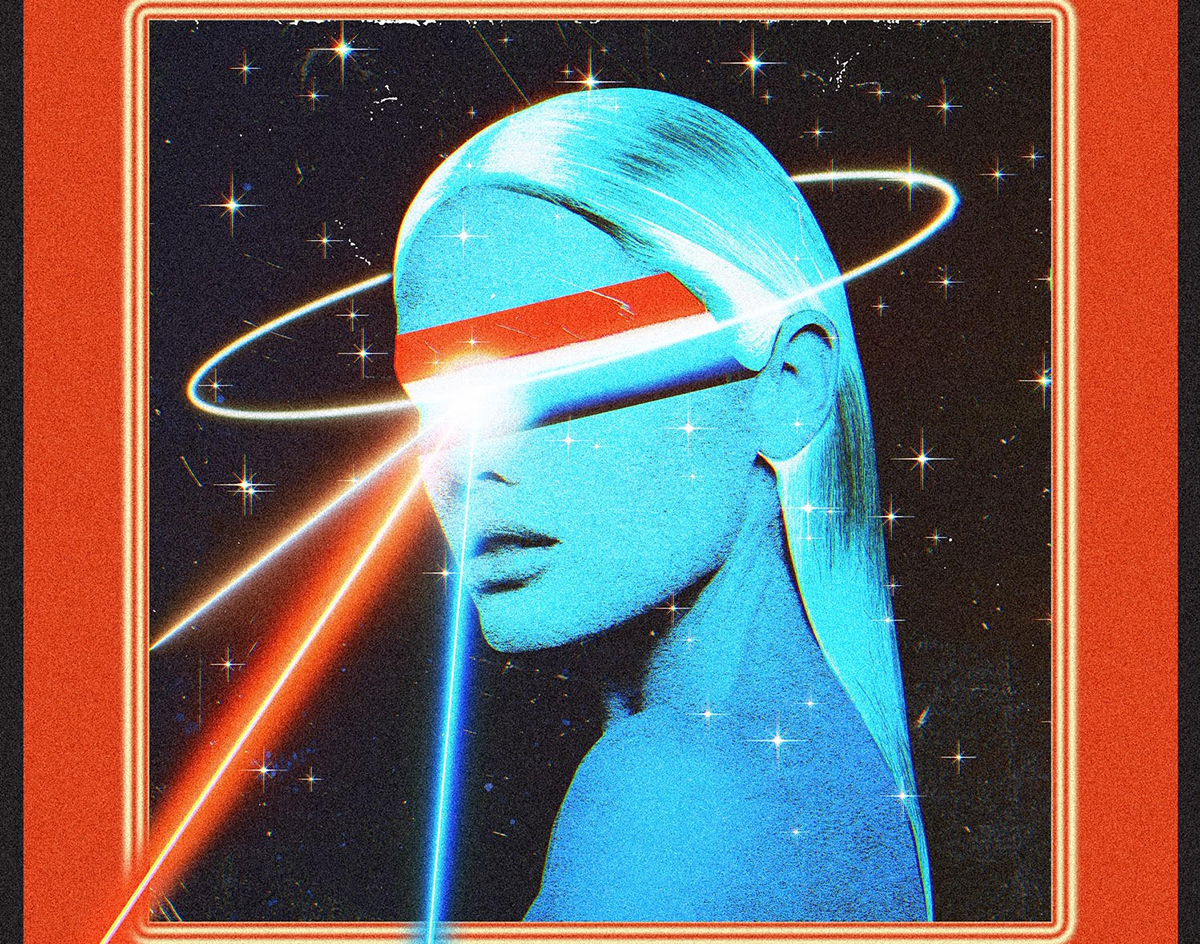 This Just-Released Single From The Solo Project Of Dallas’ Hunter Cannon Is Gloomy With A Chance Of Indie-Rock Fun.

Coywolfe – “Call It a Night”
RIYL: Queens of the Stone Age.
What else you should know: Hunter Cannon is a multi-hyphenate musician who has long had a hand in various projects all over North Texas, but perhaps none of them have showcased his versatility quite like his solo project.

Cannon hasn’t released any new material under his Coywolfe moniker in almost exactly a year, but it hasn’t been for lack of fervor for what he describes as a creative outlet.

“This has been a labor of love over the years,” Cannon says of the project. “And I’m glad this song in particular is finally seeing the light of day, because it’s my personal favorite.”

Produced by Son of Stan’s Jordan Richardson at his Electric Barryland studios in Fort Worth, the six-minute song is supported by a North Texas supergroup of sorts. Cannon tapped friends — and familiar faces among the DFW music scene — Brooks Martin (The Birds of Night) on bass, Cory Graves (Vandoliers) on synth and Colin Beams (Different Strokes) on guitar for Coywolfe’s most playful single yet.

Bolted by Cannon’s steep vocals and some of the catchiest riffs I’ve heard as of late, the song is somehow equal parts gloom and sprightliness, which seems almost circumstantial for the times.

“It does feel a bit fitting that it’s coming out during this insane pandemic,” he says. “[Because] the chorus lines are essentially about staying at home and not hanging out with your friends. [But] it kind of serves as a reminder that you can never take the mundane, normal times with your with your friends and family for granted.”

“Call It a Night” is also a bit of a head-scratcher in that it’s hard to understand why we don’t hear more of Cannon’s solo work too often, especially when listening through his race-against-time tone, or standout moments like the song’s slightly ominous outro.

Unsurprisingly, Cannon already has his hands full with yet another blooming new project set to debut soon, but that won’t stop us from hoping it doesn’t take another year for more Coywolfe to come.