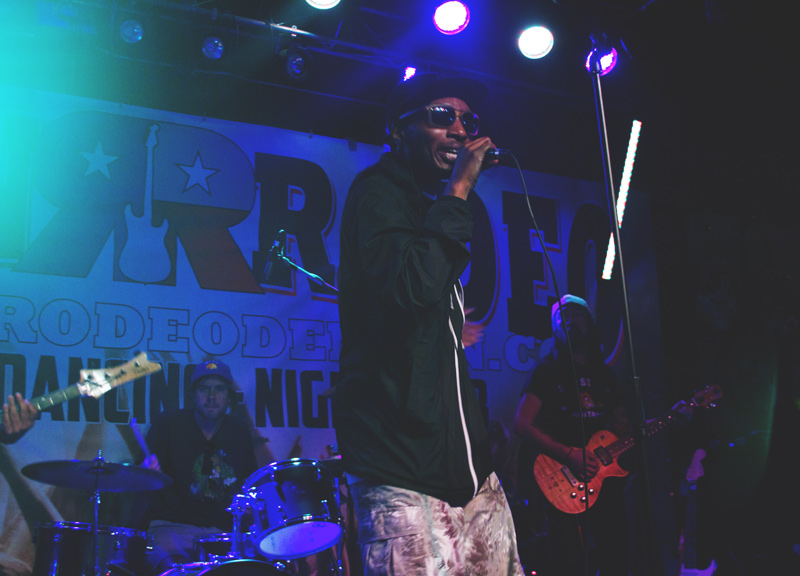 Even though Deltron 3030 made fans wait 13 years between the release of its debut album and its follow-up, 2013's Event 2, the outfit only made North Texans wait 15 months between last year's Trees stop and last night's return swing through to Denton's Rockin Rodeo.

That said, the atmosphere for the two shows couldn't have been any more different. After seeing Booty Fade set the stage for the headliners last year, last night's openers felt like something of a letdown. Deltron's essence is at times futuristic, but acts like Fab Deuce hardly measure up to those ideals.

Nonetheless, after the very awkward opening sets, Deltron 3030 had little trouble winning back the crowd and reminding everyone why the group is still so vital — yes, even when down a member. Normally, Kid Koala kicks off the group's sets with an intro; but he wasn't on hand for last night's show, replaced instead by San Francisco's DJ Quest, who filled in and still managed to knocked the socks off the Denton crowd in the process.

From there, the guys played a couple songs from their first album, Deltron 3030, including fan favorites “Virus” and “Mastermind.” The rest of the set was filled with a majority of Event 2 cuts.

Towards the middle of the show, Dan the Automator and Del the Funky Homosapian sang together, entreating the crowd with full force. The well-seasoned duo knows how to work the crowd, each leaving space for the other to rile the crowd up. Of course, Del dazzled most, impressing with his intricate lyrics and proud delivery. His quick words followed effortlessly here, interwoven perfectly with the beats provided by a full backing band.

In this setting, the similarities between the group's two albums was embellished, and the elements of futuristic hip-hop, jazz and electronic music blended rather cohesively.
In spite of Kid Koala's absence, the group too afforded DJ Quest opportunities of his own to woo the crowd — and, man, did he ever. Quest spun those turntables with swift and speedy motion, in which he managed to keep everyone on their toes. Capable a fill-in as he was, though, we can't wait to see the band come through again at full strength.

Fortunately, as Del told us last week, that'll probably come sooner than later. The group's already working on a new album, which Del says is basically done other than his lyrics.

However long it takes to put a bow on, Deltron 3030 left a pretty memorable impression in North Texas last night. 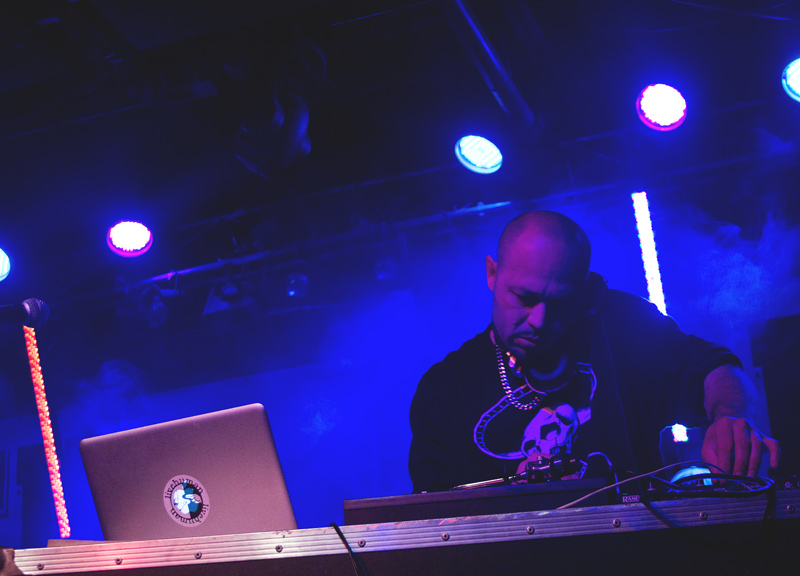 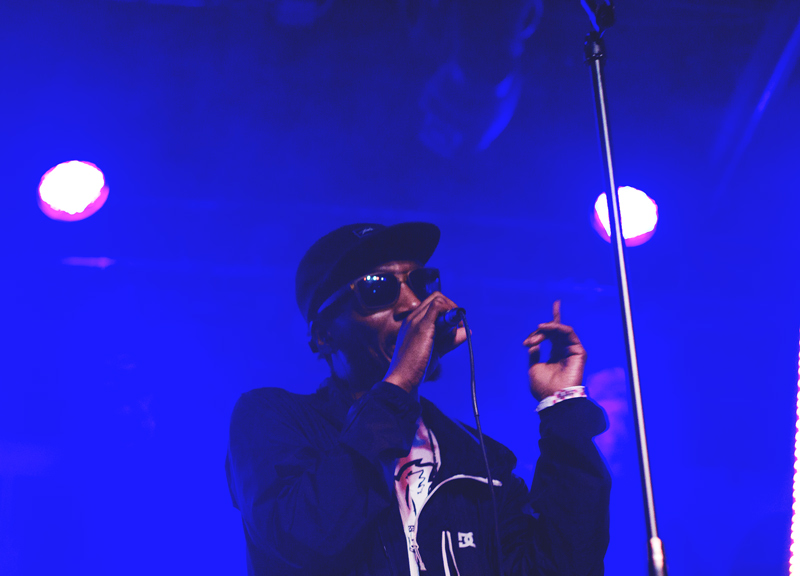 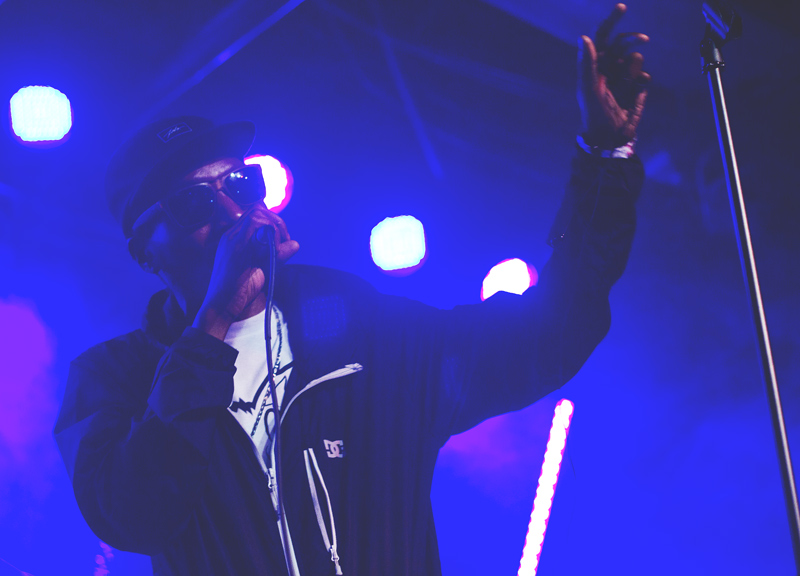 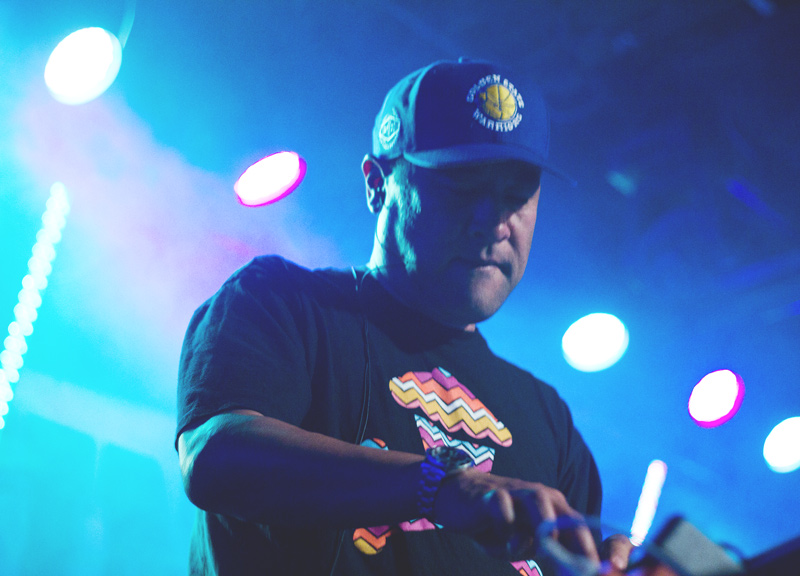 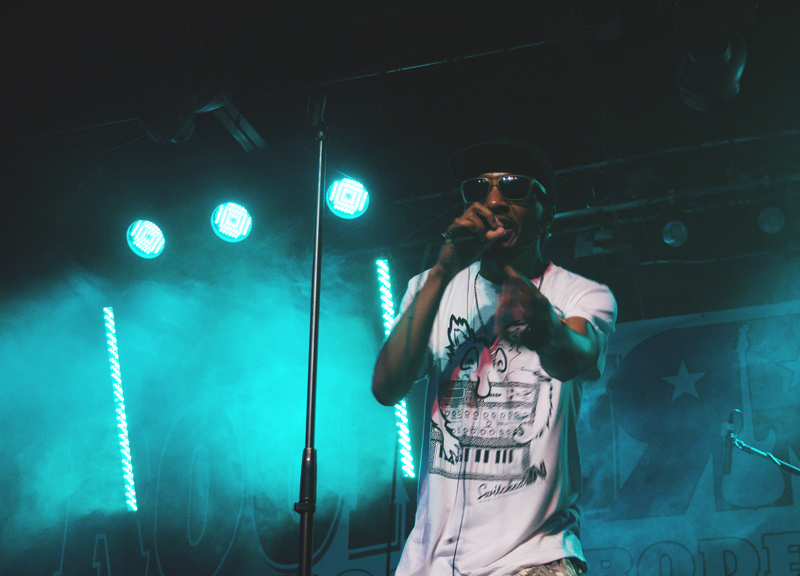 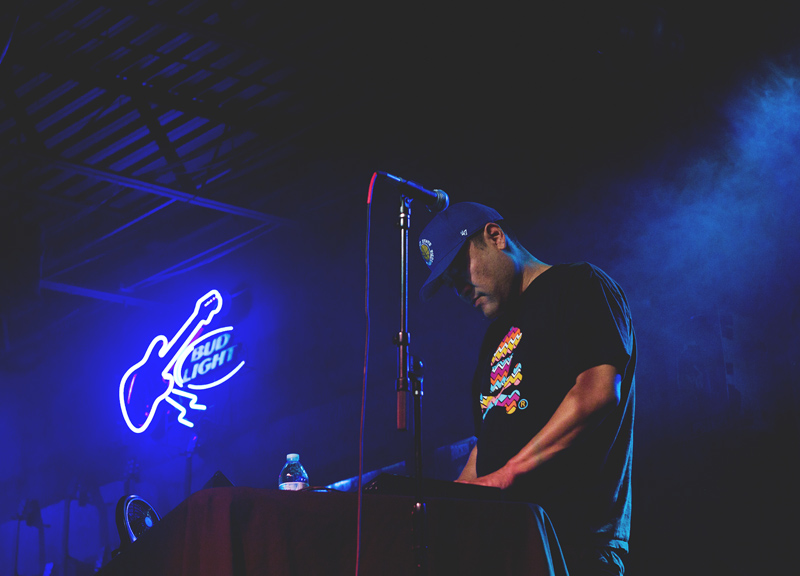 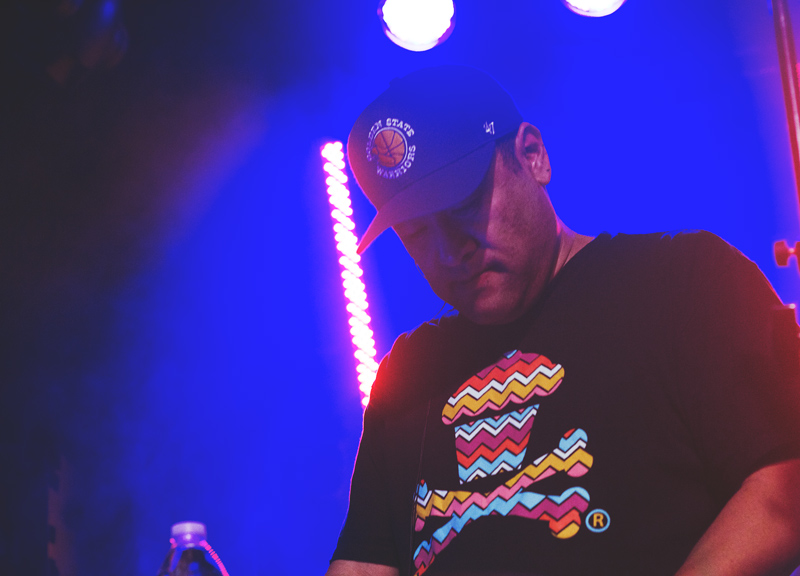 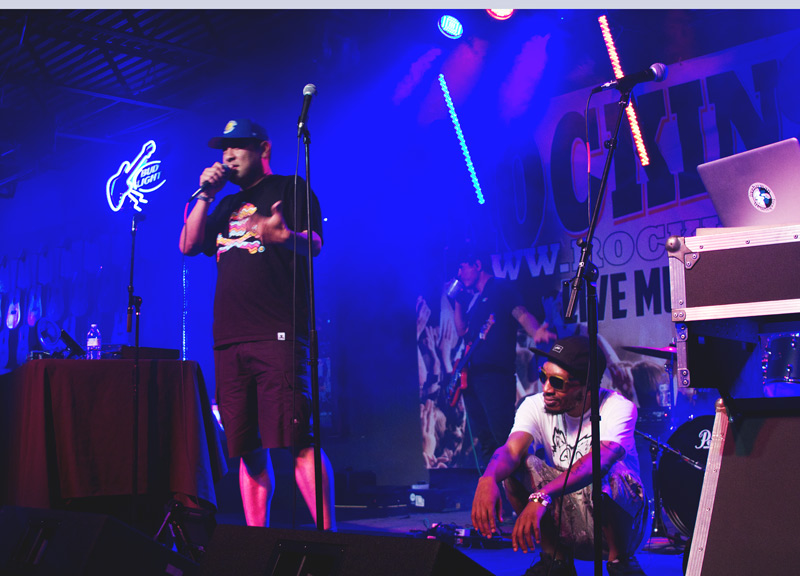 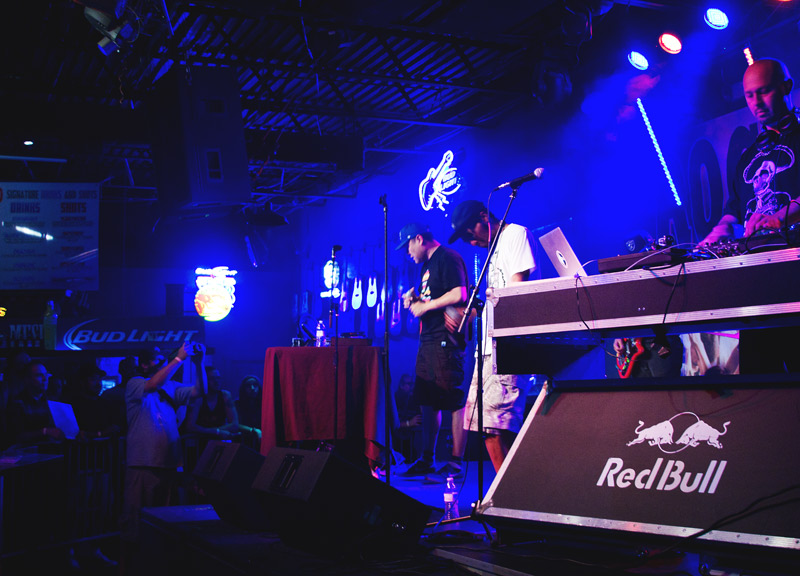 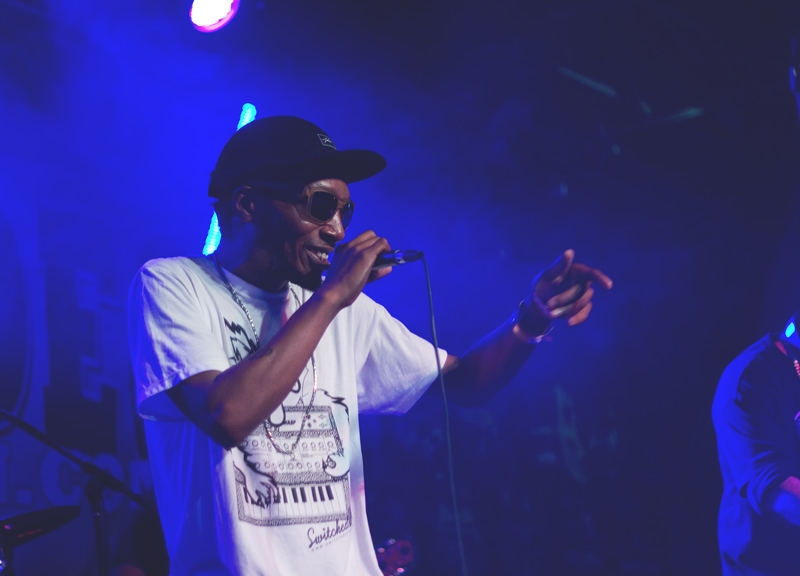 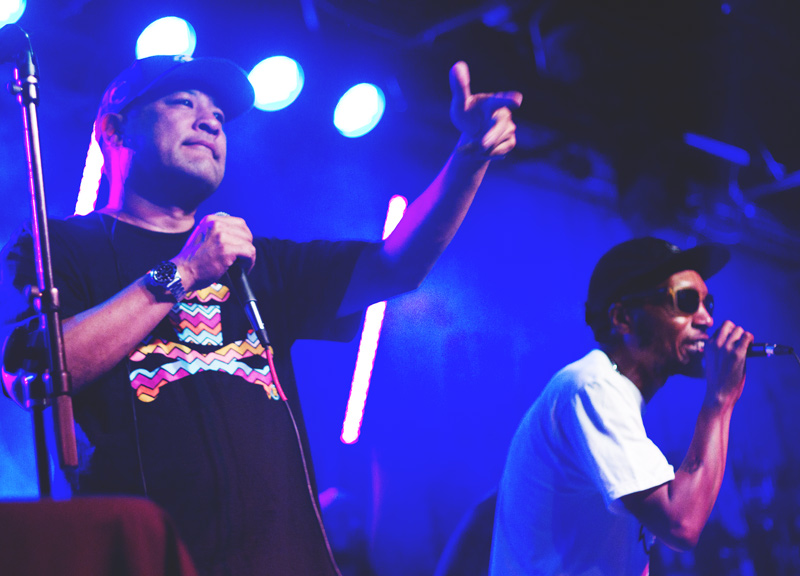 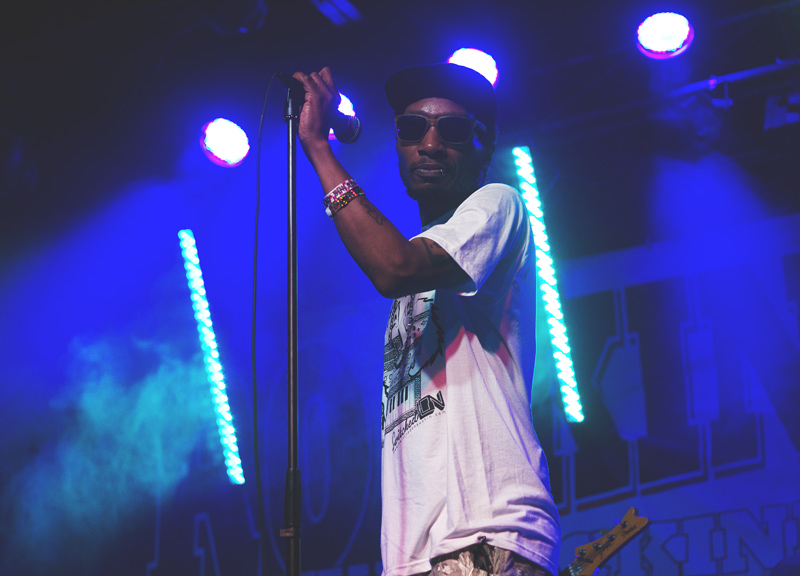 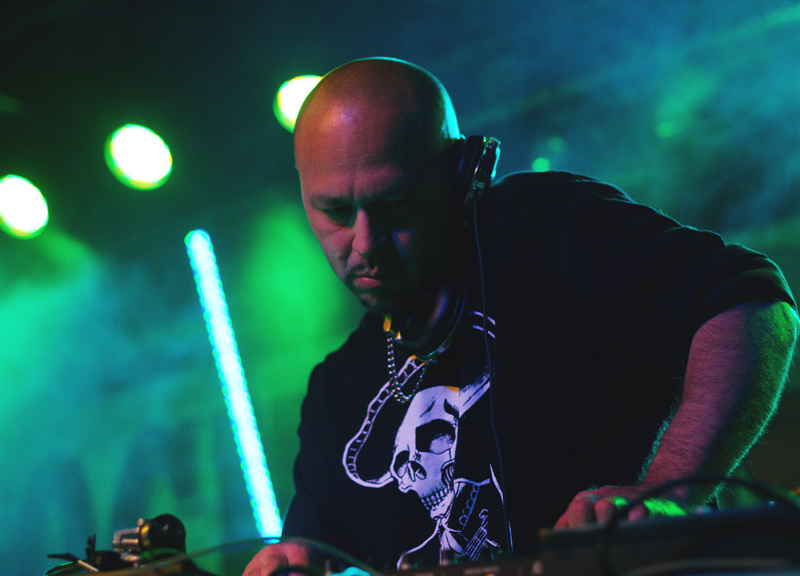 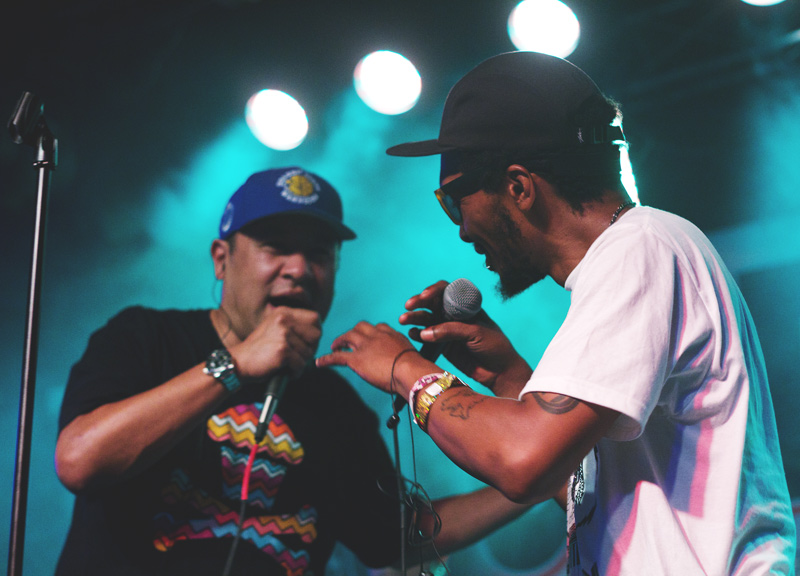 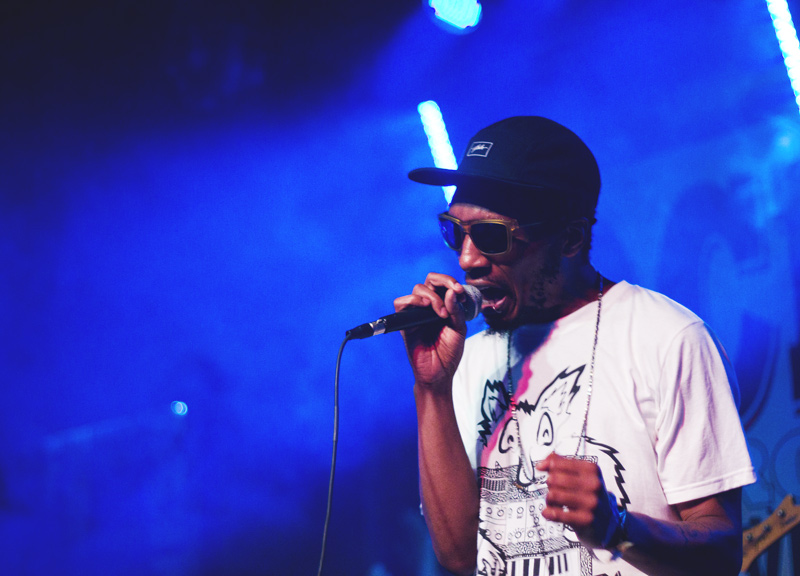 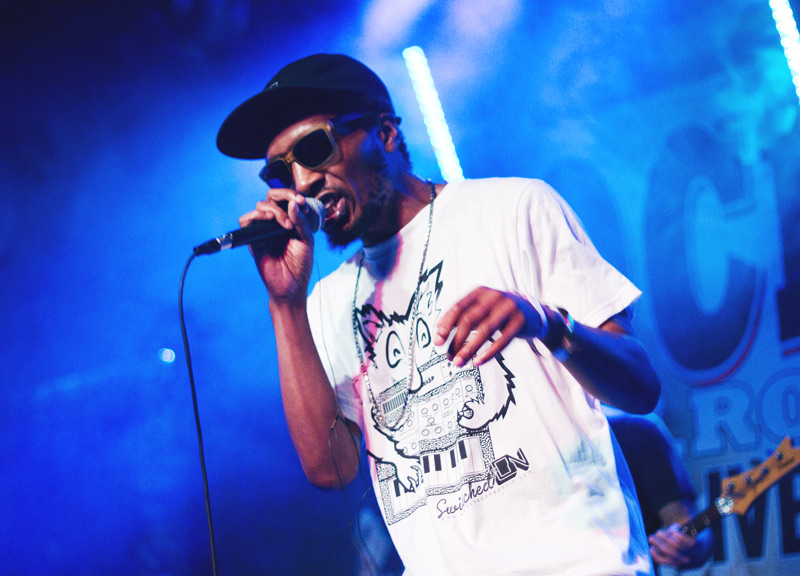 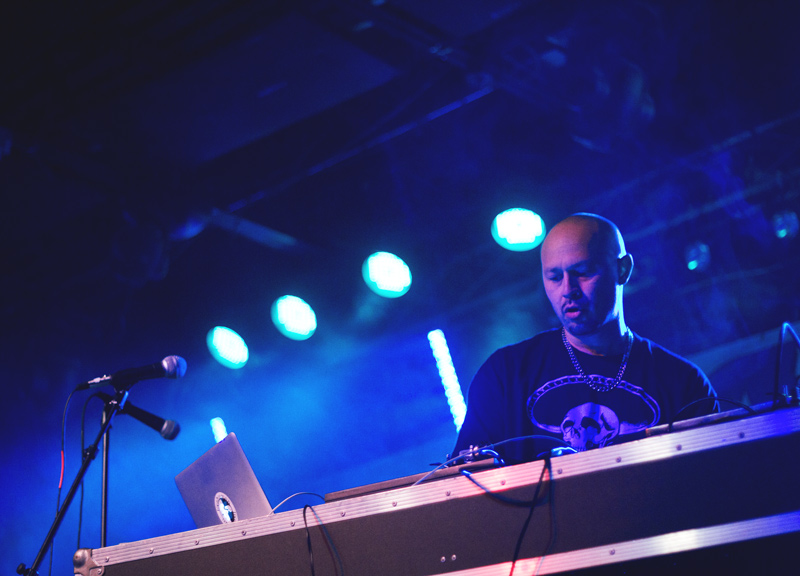 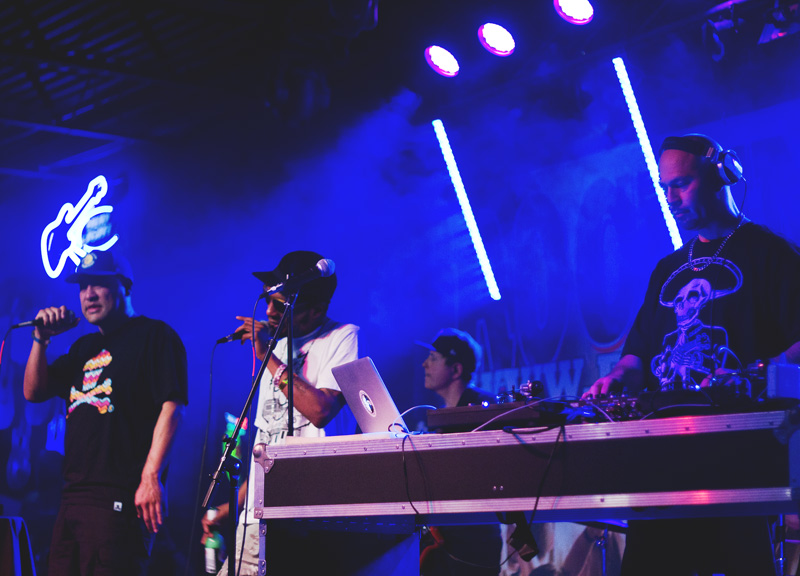