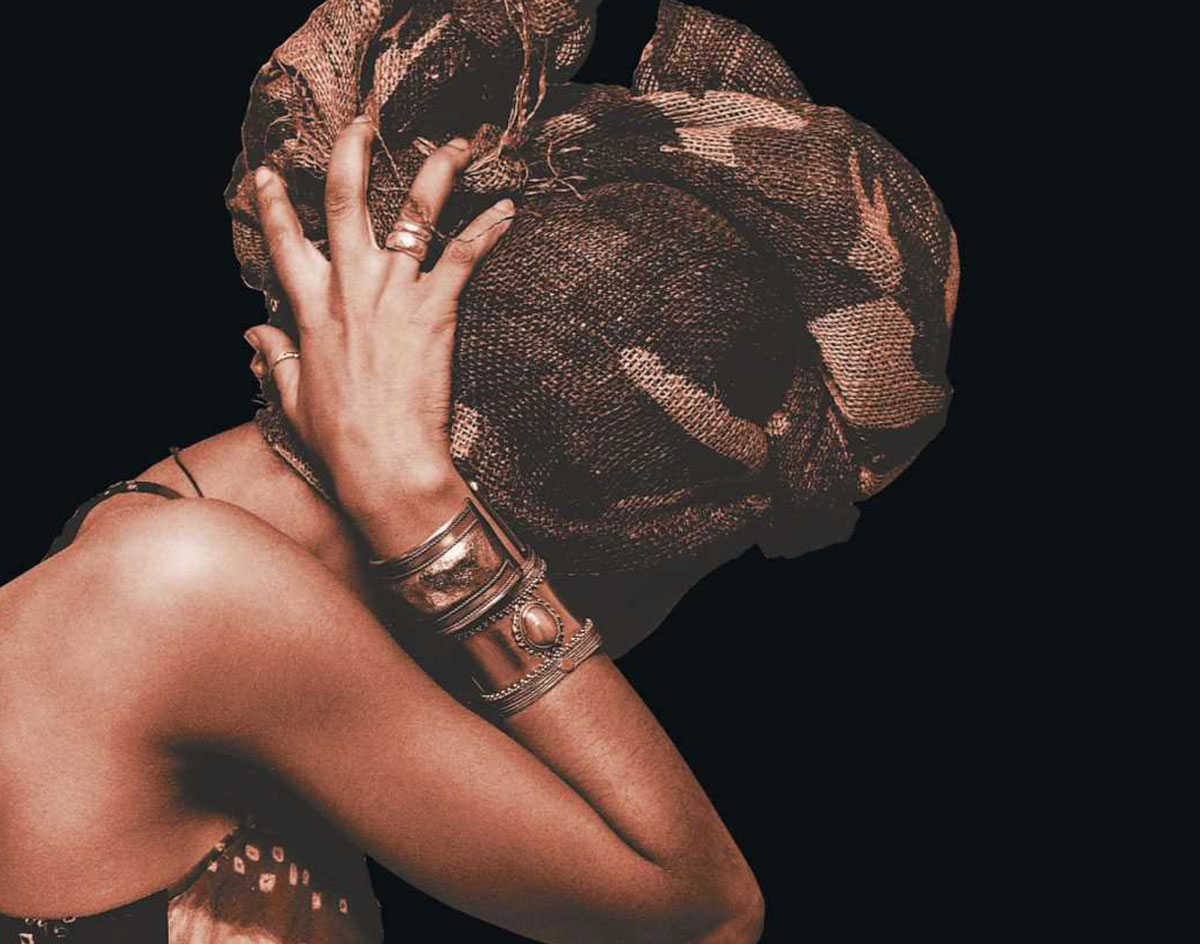 For the fifth largest city in the United States, Dallas does not have a particularly good public transportation system. But when I moved to Dallas six years ago at 24 and began riding DART, I probably graded it pretty generously. The reason being? I didn’t really have anywhere to be, so I didn’t really have anything to be late for.

Not having anywhere to be was tied up with a number of other things I didn’t have when I moved to Dallas — like financial stability, a skillset I could monetize or much of a purpose. The most common reason people move to a new city is for a new job. I moved to Dallas for a fresh start, and it really just replaced one anxiety with another. Cities have a way of asking us to acclimate to them. I got here and looked around, recognizing that Dallas was what it was because of all its people doing their parts. Observing that notion is a lot more distressing when you don’t feel like you’re participating in it.

I owned a car, but I took DART mainly because having a laptop in your backpack and being on your way somewhere to go be productive is a much nicer state of being than arriving and realizing you have no idea how to be productive. I also rode it because I didn’t know Dallas well, and DART, for whatever faults it may have, cannot really get lost. When I rode it from my station at Cityplace to Deep Ellum, I could look out the window and see whatever of Dallas was between those two points.

This, you’re probably thinking, is how a train works. Surely a capable adult yourself, you’re also likely able determine how long DART typically takes to get from Cityplace to Deep Ellum. But if you were to ask me when I was 24, I’d say it takes just under seven listens of “Appletree” by Erykah Badu.

“Appletree” was released as the third single off Badu’s triple-platinum 1997 album, Baduizm.

A person can be the “poster child” of only so many things. Badu is considered the queen of neo-soul. She is the pride of Booker T. Washington High School for the Performing and Visual Arts. She is a god of Deep Ellum. But if she is the poster child of anything it might just be Dallas at large.

In “Appletree”, Badu sings about having everything to offer and being indifferent to whether you believe her. The first lines she sings are, “It was a stormy night, you know the kind where lightning strikes / And I was hanging out with some of my artsy friends.” Kicking knowledge isn’t high stakes if you’re not concerned with the ears receiving it. She bridges into the chorus with, “I don’t walk around trying to be what I’m not / I don’t waste time trying to get what you got / I work at pleasing me / Cause I can’t please you and that’s why I do what I do.”

It makes almost no sense that a song about knowing exactly who you are and not caring what others think would be as relatable as it was to me at 24, a person who had basically no idea who he was and was worried about how that made him look to others.

But I love this song. Because the past 22 years haven’t felt like Badu trying to win over Dallas. Over that time, Badu has just existed in Dallas — extremely talented, and unapologetically herself. She never left. In that time, she came to characterize the city without overtly emulating anything about it. Chicago was not associated with fire until 1871 when a cow kicked over a lantern. Likewise, Dallas did not have an Erykah Badu until Erykah Badu set the city’s music scene ablaze.

Still, she is not a major part of the world’s larger perception of Dallas. She is also not a significant part of much of Dallas’ perception of Dallas, and by that I mean the people who perpetuate the world’s larger perception of Dallas. The outsider’s perception of a city is usually grounded in a lot of reality. There really are more desperate fame-seekers in Los Angeles. You really can get seed funding for your CBD app in San Francisco. There really is a bachelorette party happening in Austin right now. Inevitable truths close in on citizens who never asked for them. It’s a painful cry to say, “We’re more than that!” while simultaneously feeling like that more is becoming less every day. But it’s also just a reality. Dallas is not short on people embodying whatever modern low-rent J.R. Ewing/Jerry Jones image outsiders have of it. It just is what it is.

You don’t really know a city until you’ve lived there long enough to meet people who seem to reflect what you come to believe that city really is or at some point was. They tend to congregate in bars and restaurants that have been in the city longer than you have, of which there are less of every month that you live there. They tend to be up on local music because it’s actually not that hard to be up on. They have more than a passing interest in local initiatives or political races because they’ve experienced the consequences of ignoring such things. In Dallas, a lot of these people love Erykah Badu, because inherently they just want to “be down.”

There’s that adage you hear about certain homegrown celebrities — that “everyone has a story of seeing so-and-so around town somewhere.” Some of those stories are true; most of them aren’t. With Badu, I tend to believe that they’re all true, mostly because I don’t think that the type of person who would make up such an encounter would ever quite understand Badu’s celebrity. They probably wouldn’t recognize her handing out water to runners and cyclists at White Rock Lake along with her children during the heart of summer. And that’s OK. Fame and money and status tend to compartmentalize people from the world, separating them from whatever version of themselves that they might have been without those things. Art doesn’t necessarily do that; from afar, I don’t think it did it to Badu, anyway. If anything, fame has only separated her from the people who embraced those distinctions — and maybe that made her seem weird as a result. Again, that’s OK. You can’t live in the entire world all at once. You live in exactly the physical space that you’re in at any given moment. And, in those moments, you make up what that space is, just as much as anyone else. Badu has never tried to embody all of Dallas, nor has she aimed to make Dallas bend to her will. She just keeps being herself, bringing something to the table all the while.

A 24-year-old who aimlessly rides DART on the way to coffee shops to write stories in the hopes that he can eventually stop waiting tables probably rides it wanting to believe that his new city of Dallas is more like New York than it is Fort Worth. But that’s silly, and Dallas will be whatever Dallas is to you once you’ve lived there long enough to find that out.

Every day in every city, something with history is torn down in favor of something without it. Now, at 30 years old, I tend to think of my version of Dallas in terms of the people who still go to the places they love before they are torn down. Sometimes, the only realistic way to push back against the erasure of culture is to continue to live where you live and do what you think is cool. That’s exactly what Erykah Badu does.

She just does it in Dallas, and she’s been really, really good at it since she showed up.