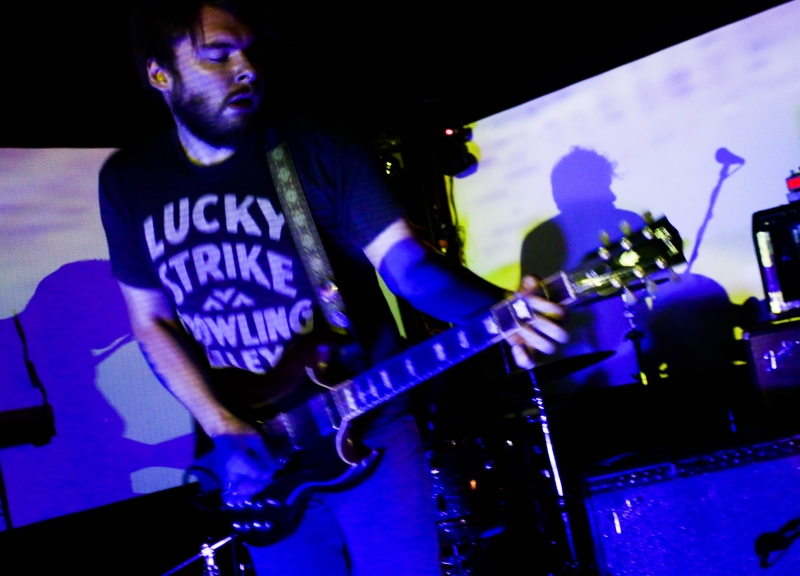 Scenes From Last Night's Man or Astro-Man? Show At Dada.

After 23 years, there's still one thing that fans of the Alabama cult-rock outfit Man or Astro-Man? still haven't figured out: Are these people human? Or are they just really nice beings from another planet?

Even after last night's set at Dada, the jury is still out.

But one thing is for sure: The band's show still hits like a meteor shower. It's a brutal offering both sonically and visually, as the band incorporates an optical meltdown with over-the-top theatrical hijinks. At one point, the band even “broke up” mid-set. Later, they apologized for stealing a fan's pizza. It was a thought-out display, to be sure, and it was scored awesomely as the space punks rattled off underground hit after underground hit to a near-capacity crowd.

Of course, the band had a little help in getting this audience properly primed for such chaos. The 108-degree temperatures outside enticed concertgoers deeper inside the venue, closer to the stage and farther away from the patio doors.

Once there, the “southern wave” shoegaze trio Wray — playing its first-ever Dallas show — set things in motion to start the night with mindful grooving and mind-bending visual patterns that pulsated on screens behind them.

Next, the rich and creamy Nashville tones of the heartbreaking punks in Turbo Fruits riled things up even more. Unlike prior stops through town, the band didn't necessarily do anything over the top this time around. Rather, they were just themselves — not too loud and not too soft, not too sweet and not too sour. On this night, that was all they needed to be as their performance set things up nicely for Man or Astro-Man? to move in for the kill.

If surf legend Dick Dale started a punk band deep in outer space, and looked to NASA for clothing inspiration, he'd find himself waist-deep in Astro-Man?'s reverb-drenched rippers. And with a loud, fast-paced punk approach, the band dove right in to its set with reckless abandon. It was a furious start, for sure. Then, just two songs in, the band claimed its set was over. Except, no, not a chance. It was just an elaborate ruse, as the alien band claimed that two minutes was “an entire lifetime where we're from.” Being caught in Earth's gravity and surrounded by a devoted, near-capacity audience ensued, though, kept them rocking for a good hour in our time.

The level of devotion to the charade, combined with the complex, warping set, with its noisy instrumentation and sampled synths, only seemed to make the audience's initial query all the harder to discern.

Hell, maybe these guys are aliens. Even after one final blast of droning guitars and intense drum-bashing last night, it was still anyone's guess. As for us? We're still not 100 percent sure the band's planet of origin, either.

But it's kind of better that way, isn't it? 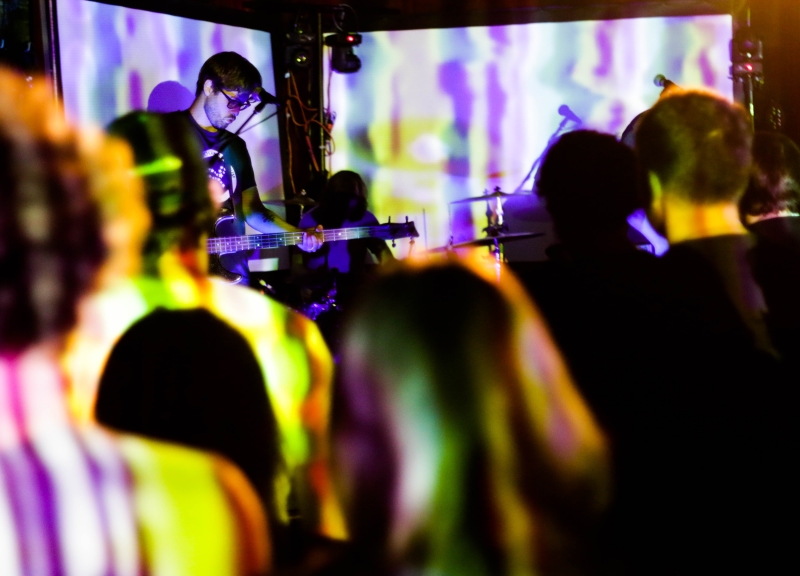 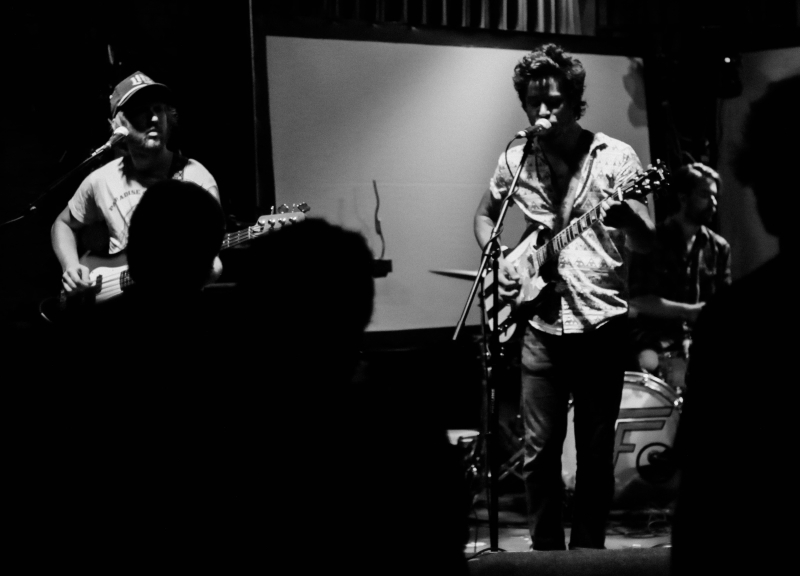 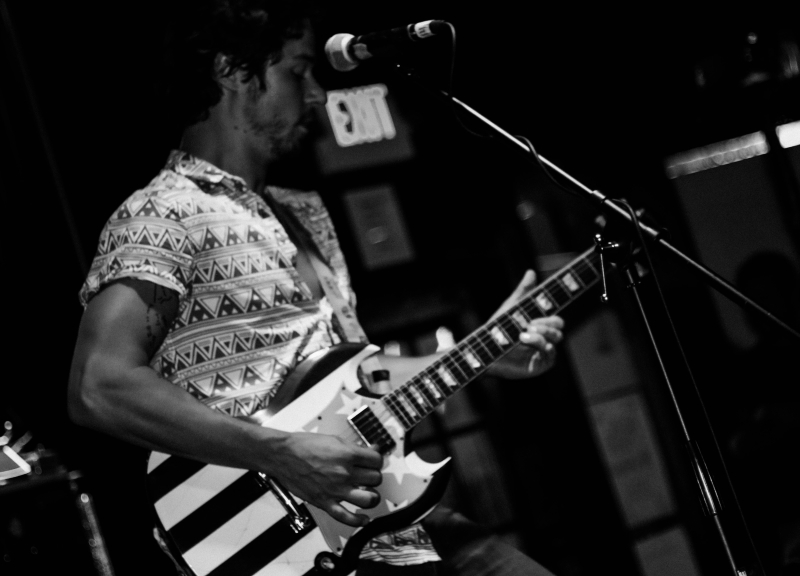 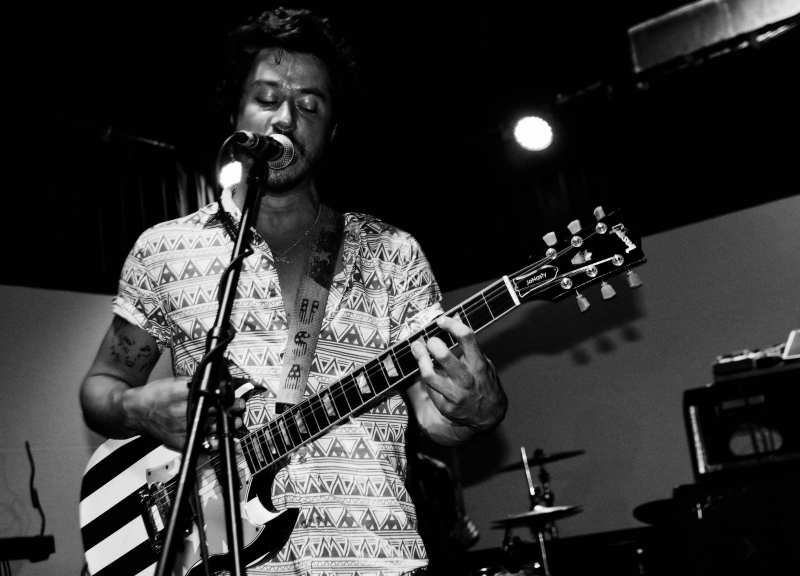 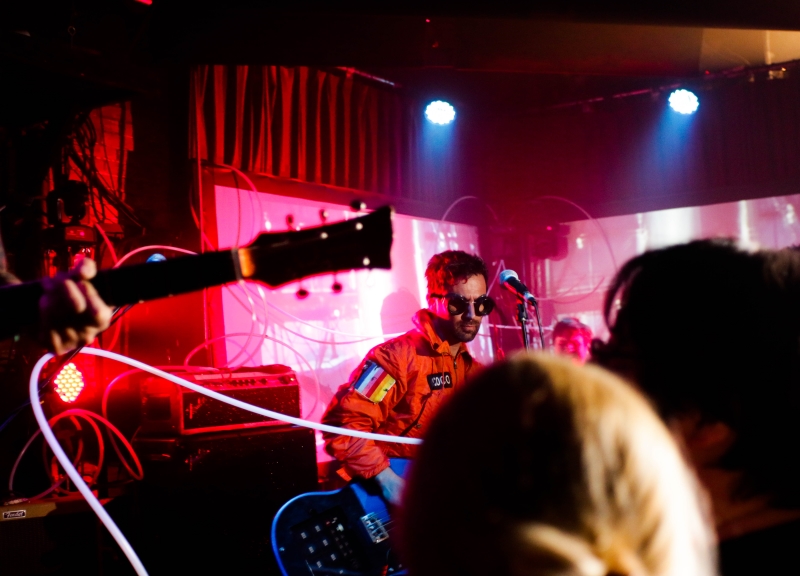 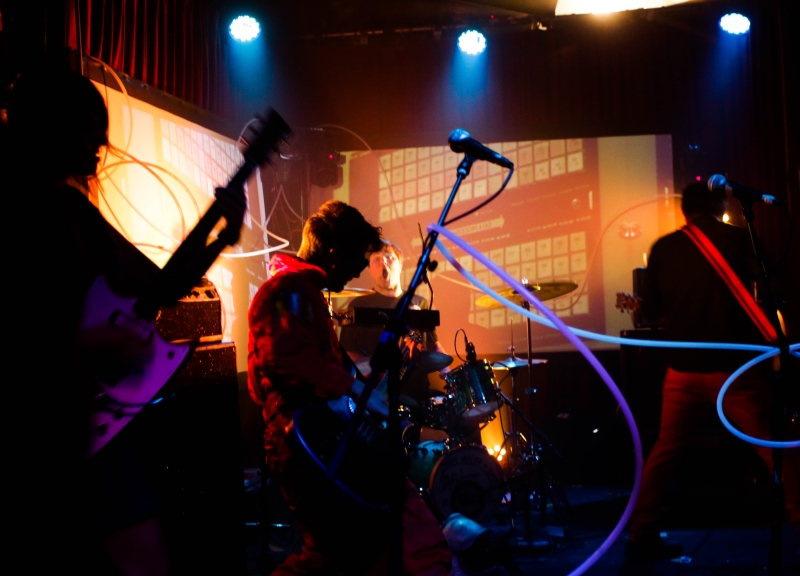 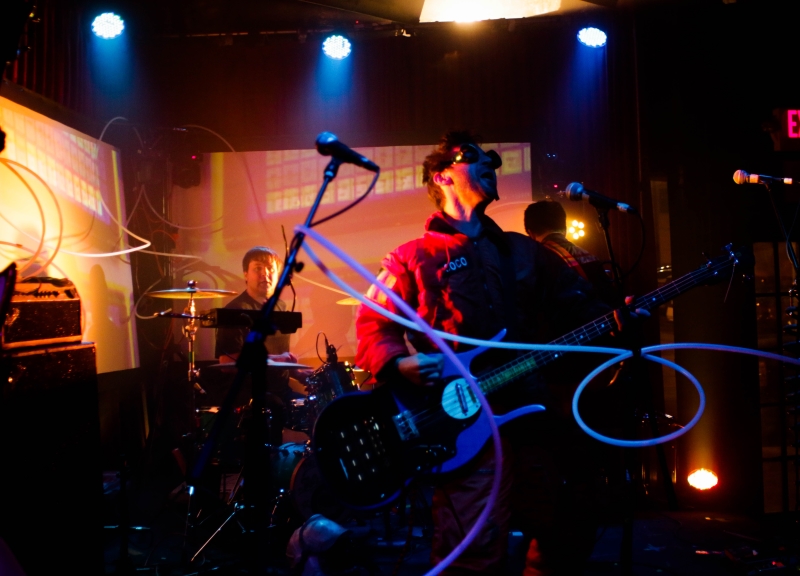 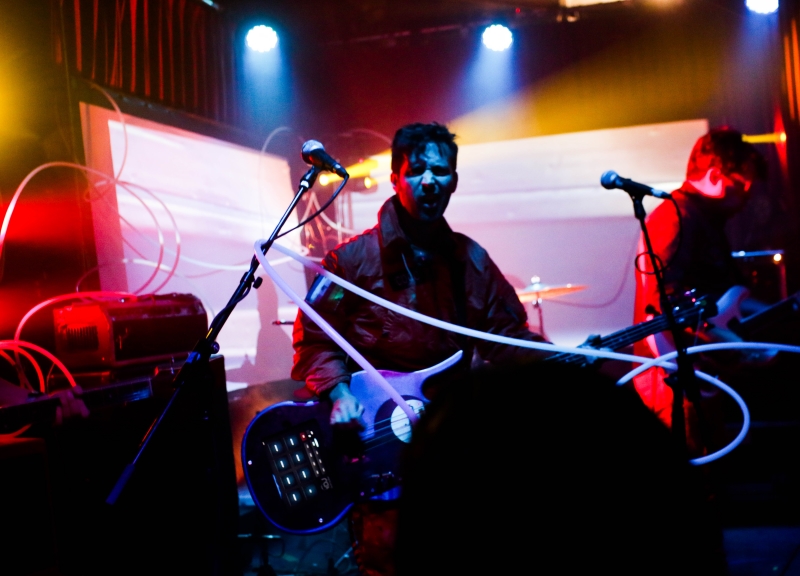 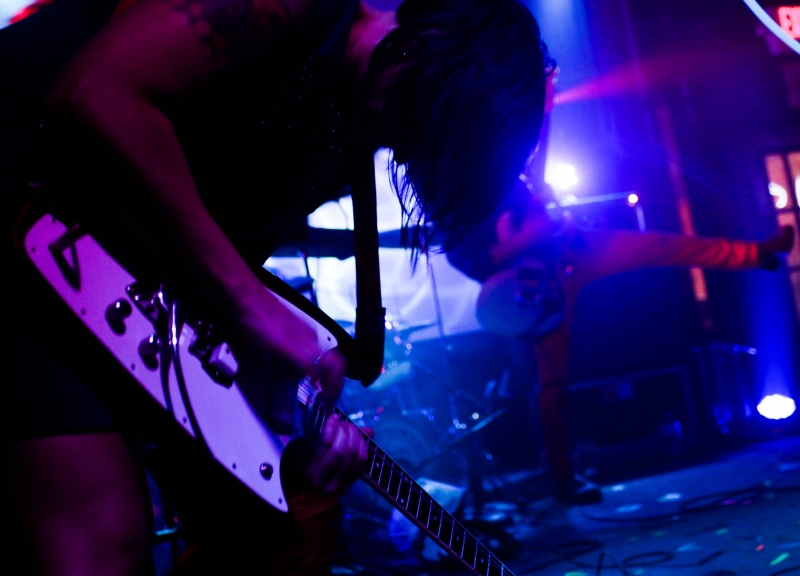 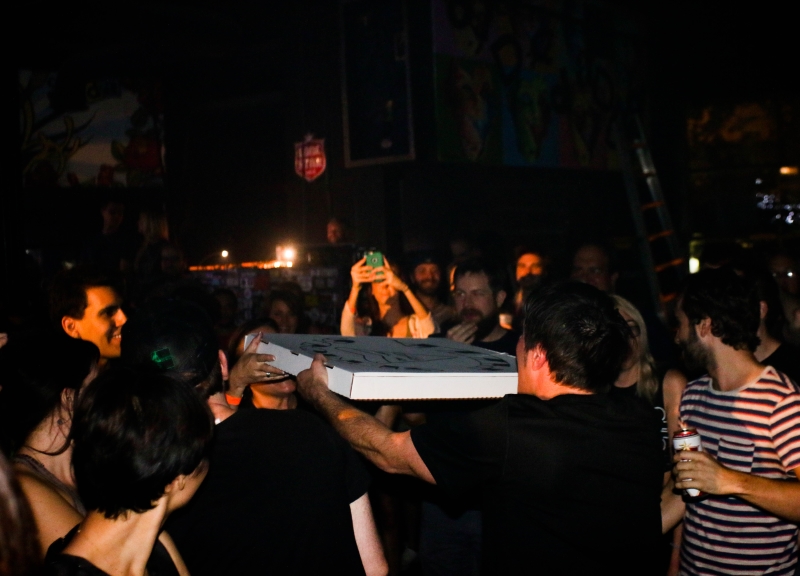 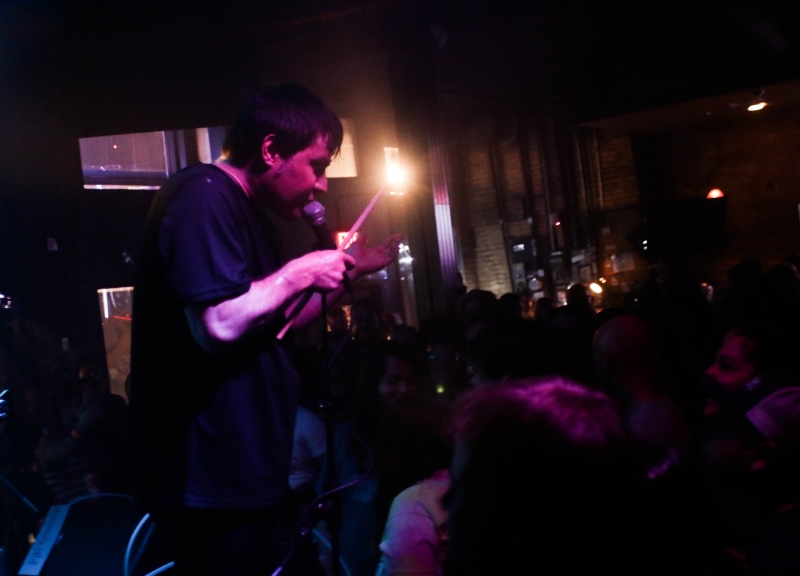 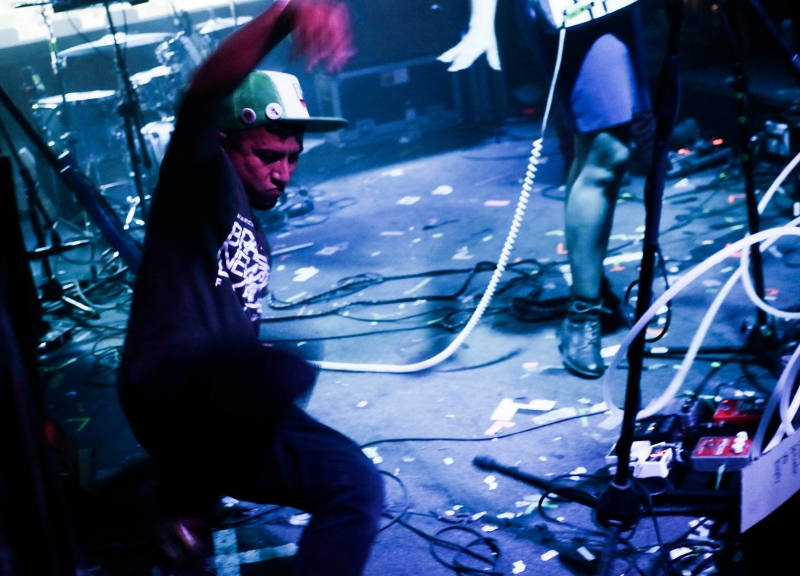 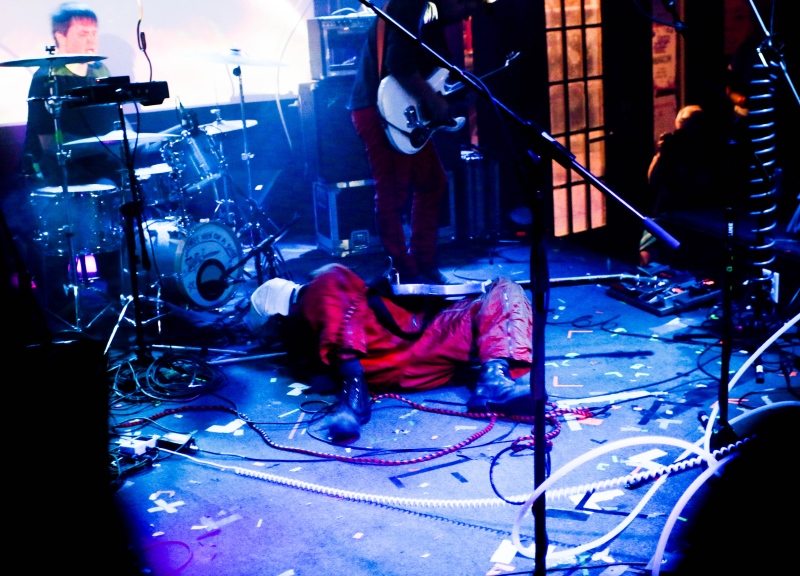 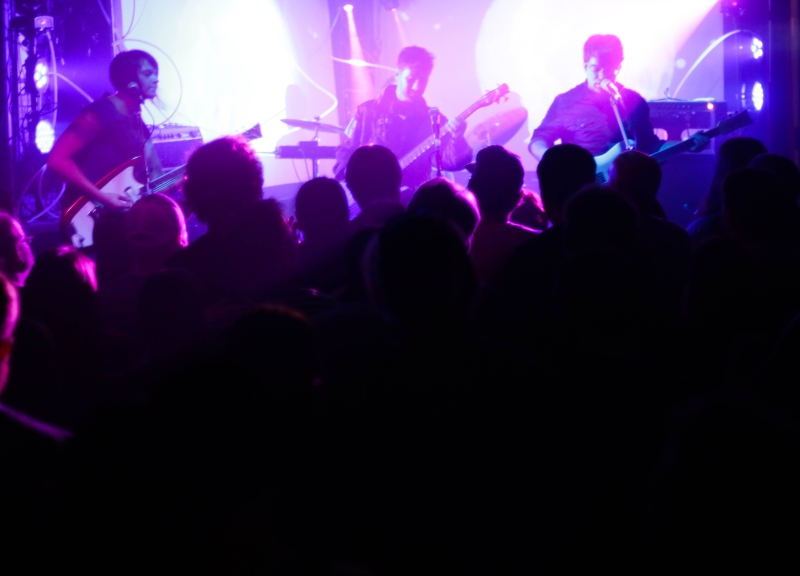 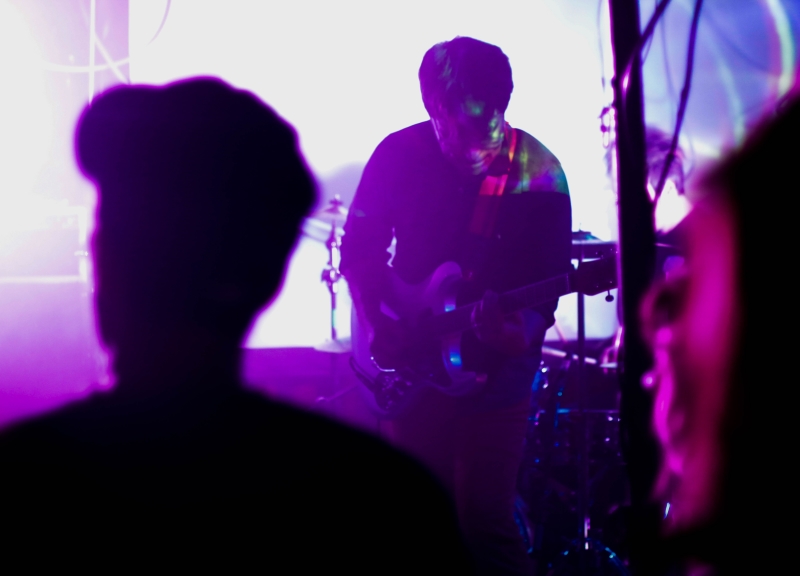 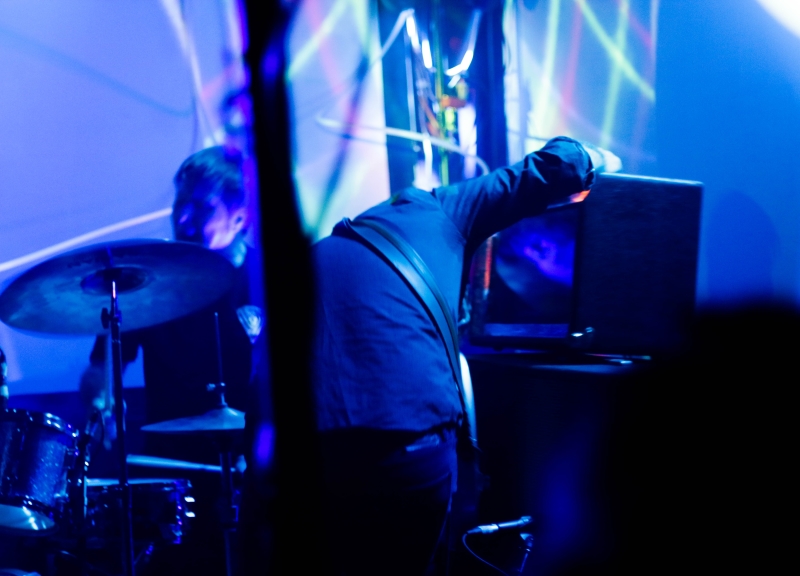 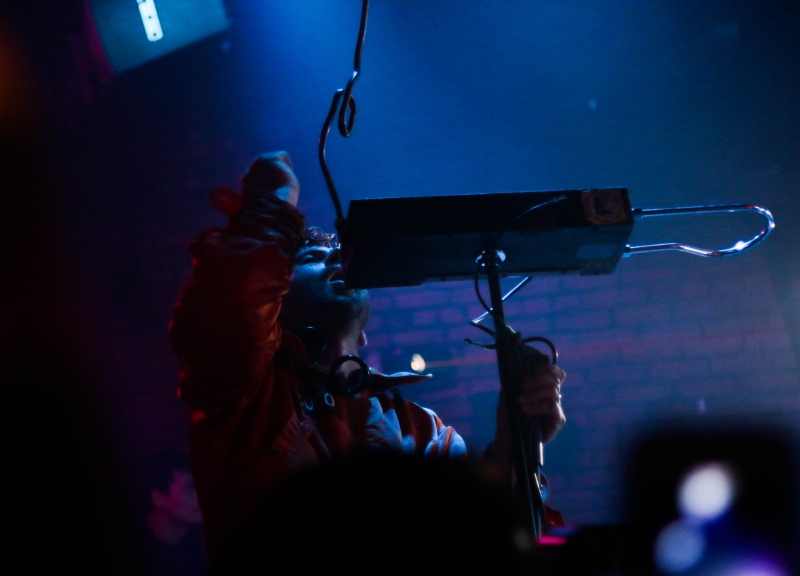 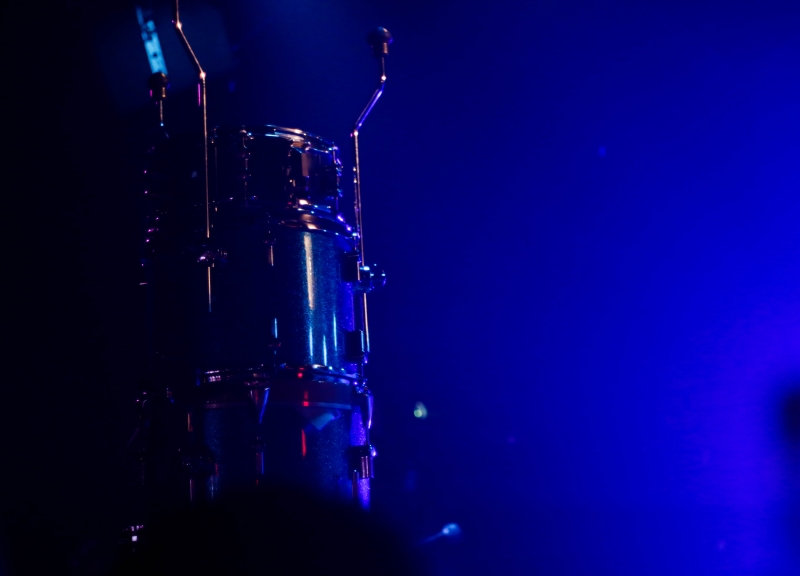