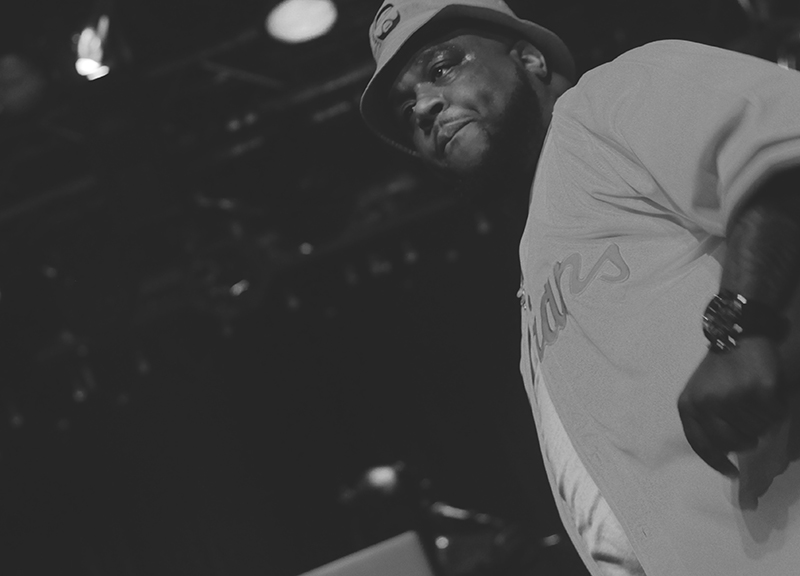 “Let me tell you boys something: There's a freight train coming.”

Yup, that line from Fat B's verse in “Not a Stain on Me” describes the chaotic scene at Saturday night's Dirty South Rydaz show at Trees almost perfectly. While the mood was subdued for most of the night leading up to the main event, things quickly changed when the ever-rowdy and recently reunited. Soon as that first beat hit, the energy of the entire room transformed.

Immediately it was clear: The whole DSR crew was here to party — and, for sure, it seems like most of their friends were, too. The stage was so packed with DSR crew members and affiliates that Trees' security staff even had to pull people off the stage for fear of its structural integrity. That's just how DSR and their fans wanted it, though. And, in turn, an unruly, raucous night of Dallas bred hip-hop, offered up right in the heart of Triple D.

It was loud, gritty and in your face. The guys had no interest in subtleties and they got straight to the point. Everyone in the group had a turn at the mic — and, yes, the crowd ate up every bit of it. All set long, the audience was throwing its hands up, dancing, singing along and toasting to the dirty southern show unfolding before them.

Still, it wasn't until Big Tuck started in on “Southside da Realest” that things really erupted. The audience sang along to every single word to that track while bouncing along to the beat. And much like the aforementioned freight train, the party showed no signs of slowing down from this point on, as a seemingly unending torrent of rappers was there to take the mic and keep the party strong.

The show didn't necessarily start out quite as strongly, though. Walking in before the first act, you would have thought there wasn't a show going on at all. Just a handful patrons filled the outskirts of the room at the night's start, each of them quietly avoiding eye contact and looking at their phones as club music played in the background. The VIP balcony sat vacant, and the bartenders were relaxing, leaning against the counter passing the time.

Once the first artist, Laydee Savage, took the stage, a few fans hesitantly made their way to the front of the lifeless venue. She took command of the dead audience and performed lyrical CPR, getting the room dancing and moving. After her, things continued to slowly pick up speed with performances from AV the Great, The Outfit TX, Rey T and Kottonmouth each earning the crowd's attention and building hype for the eventual hard-hitting set from DSR.

So once DSR took the stage, the restless fans were restlessly champing at the bit and, soon enough, rewarded for that desire. Best of all, the reunited outfit did not disappoint. In fact, the group not only exceeded expectation, defending its title as one of the most real hip-hop acts in Dallas.

Or, well, the realest, even. 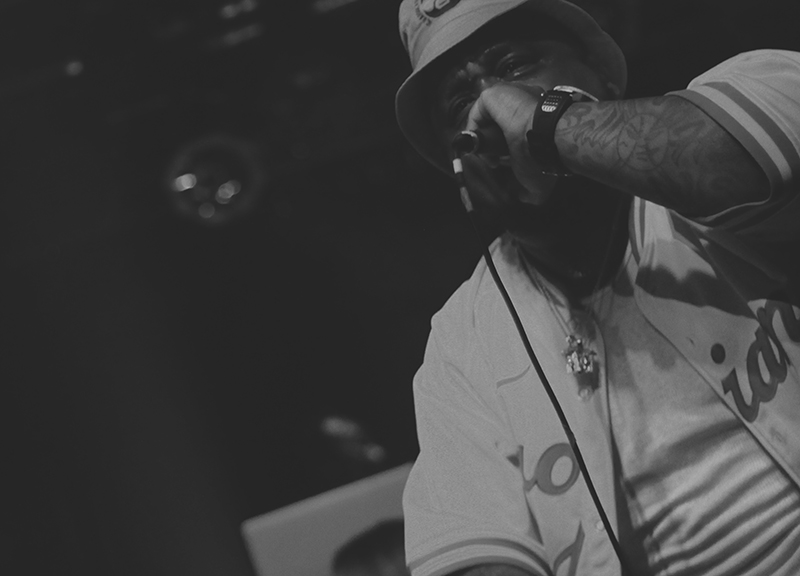 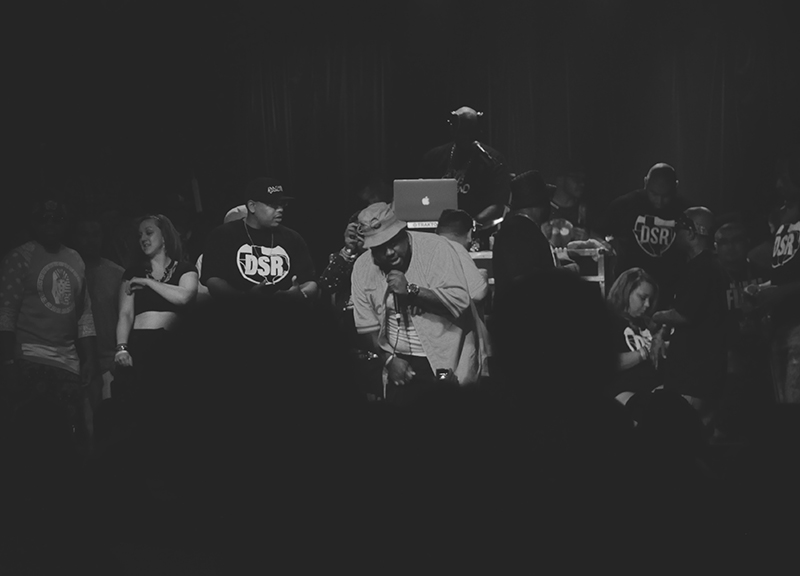 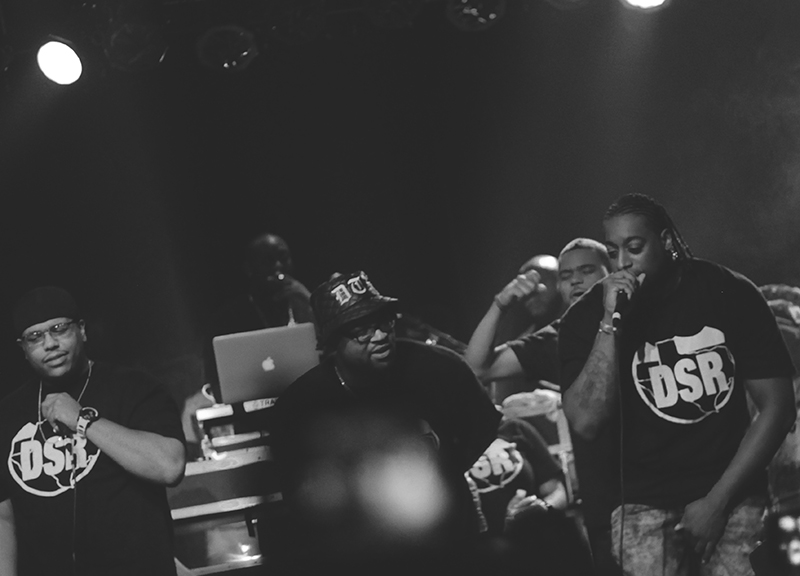 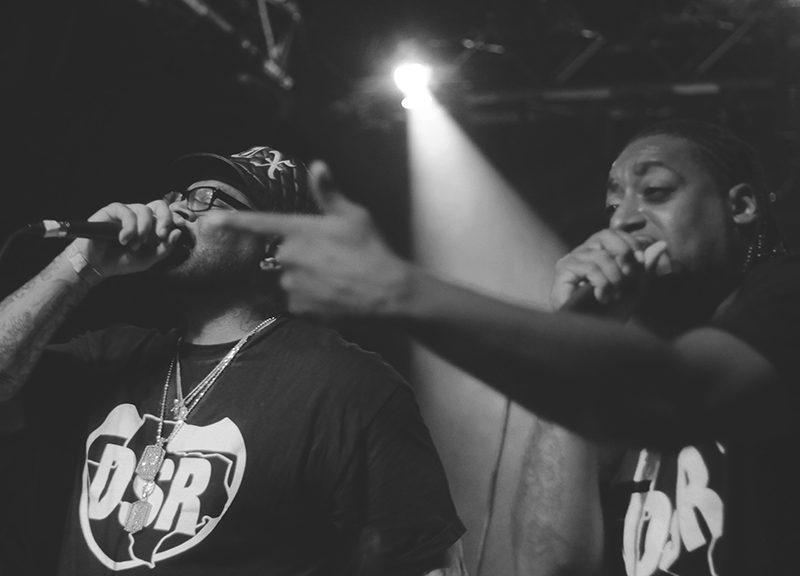 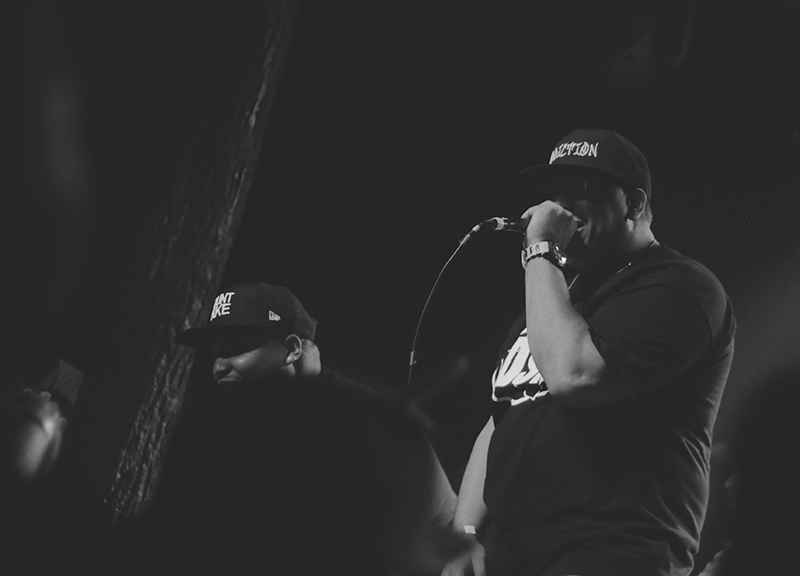 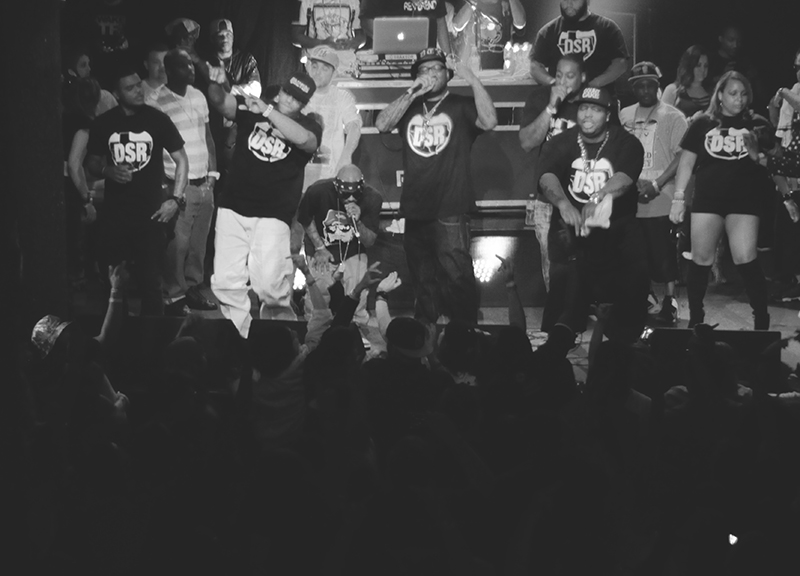 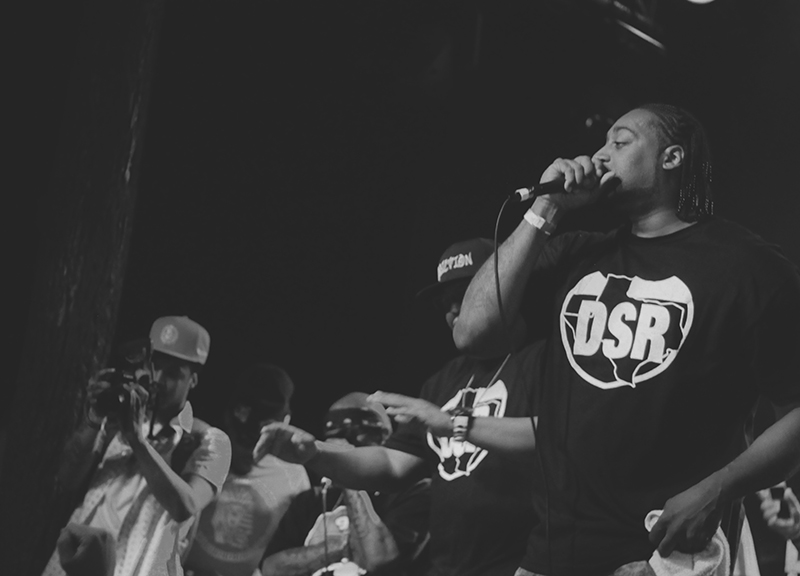