The Bronx Set A Stage-Diving Record At Three Links On Friday.

As one might imagine, the band’s two Dallas shows this weekend could not have gone any differently.

While a few thousand families watched Mariachi El Bronx do its thing on the big festival stage from the safety of their neatly spread blankets, a far-rowdier group of fans got up close and personal with the band on Friday — and especially its stage dive loving frontman Matt Caughtran, who spent a good amount of time screaming songs on the floor among the crowd. It was a two-way street in that regard, too, as the crowd took every opportunity to climb up on stage with the band and dive back into the sea of raised arms.

As such, photographer Karlo X. Ramos’ following photo set provides copious evidence of the Three Links stage-diving record that was probably set during The Bronx’s set.

All photos by Karlo X. Ramos 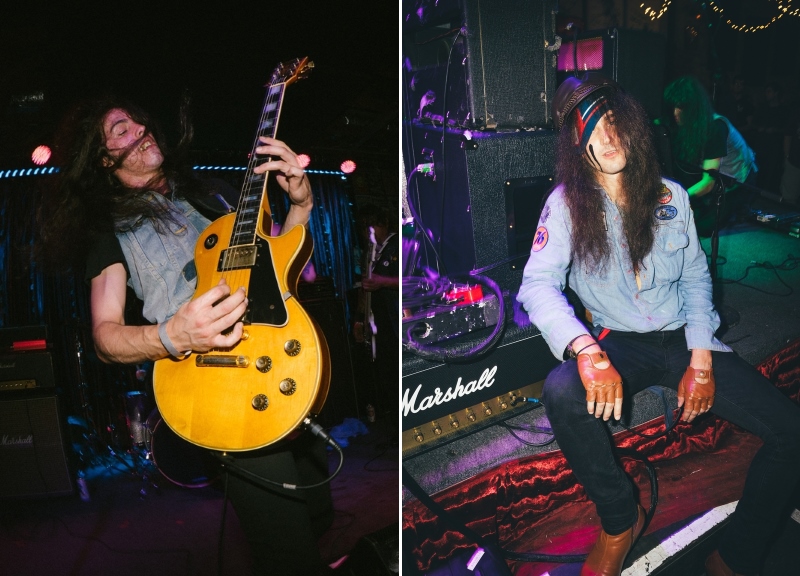 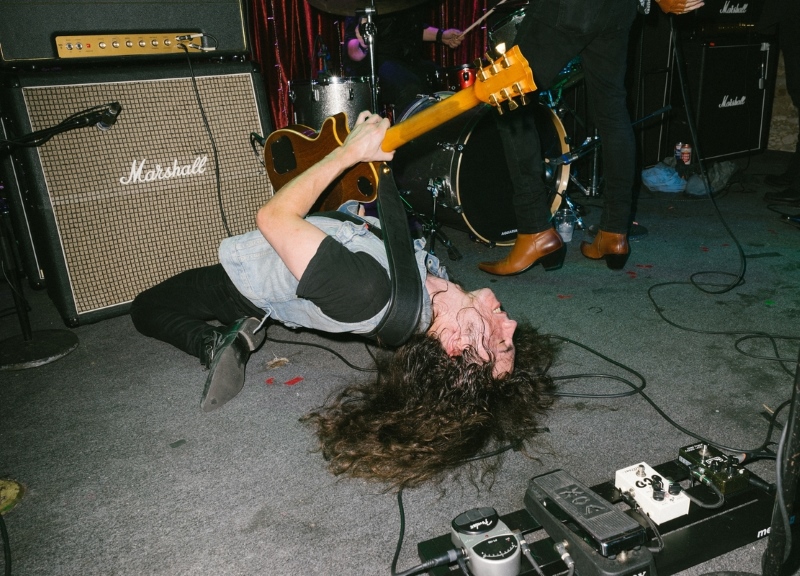 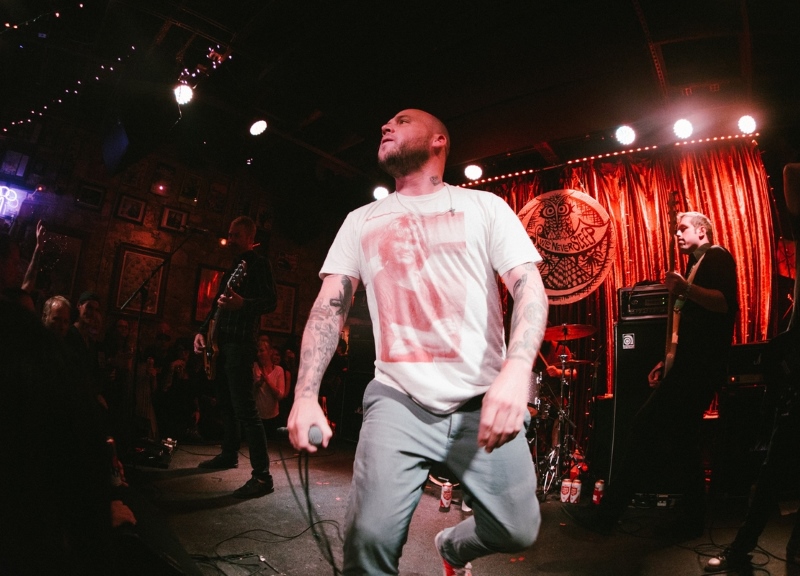 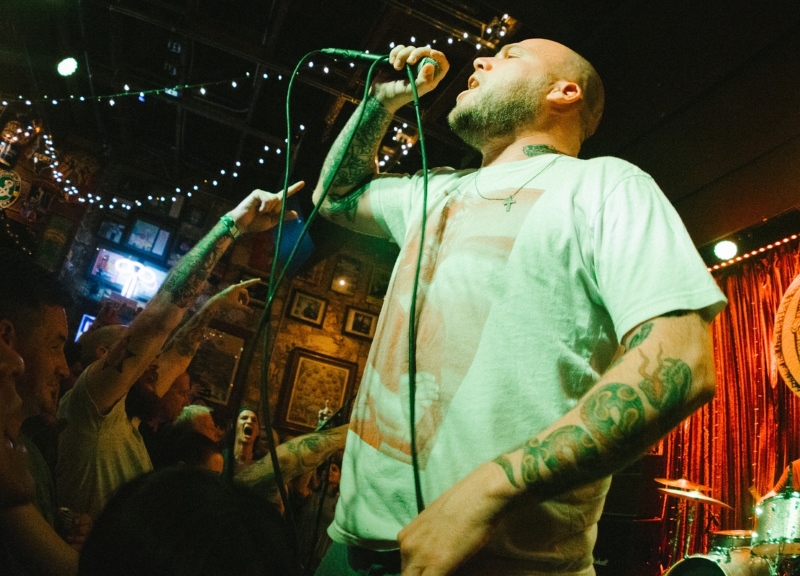 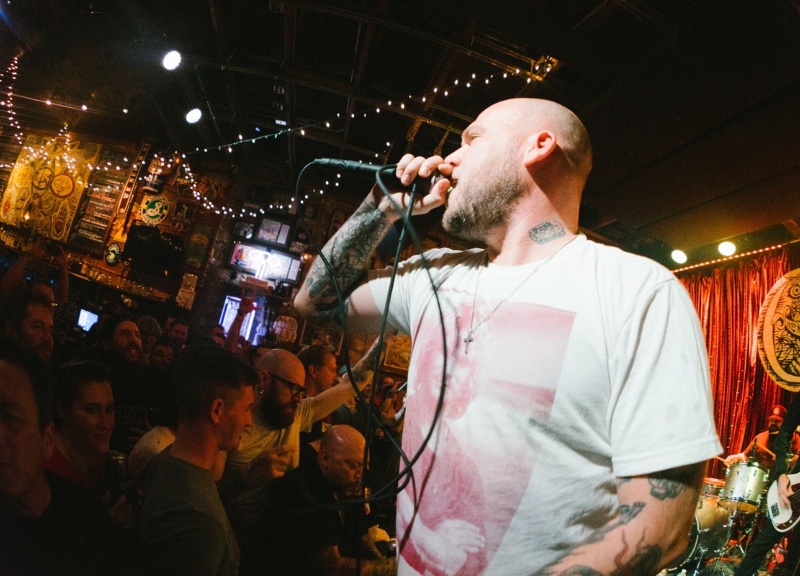 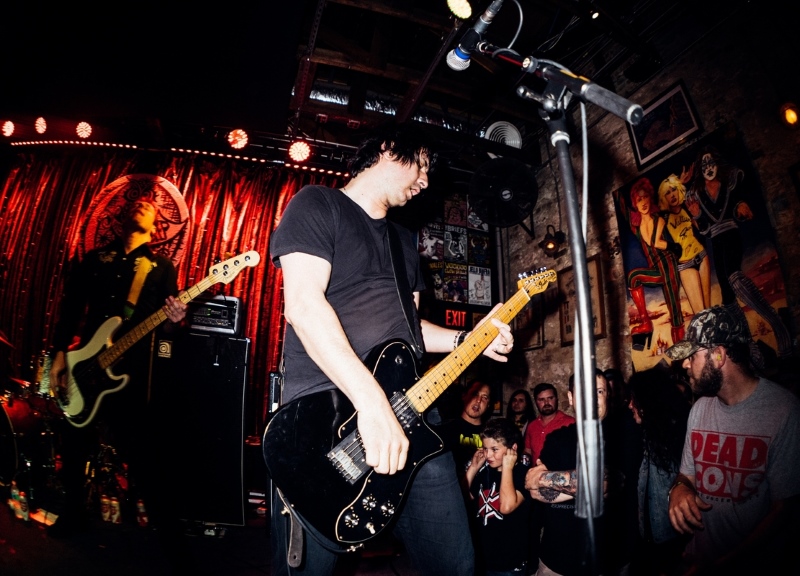 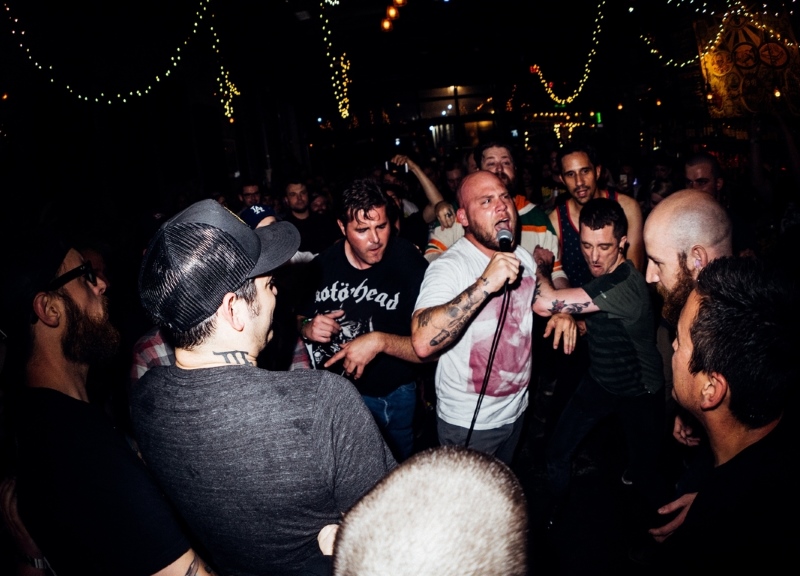 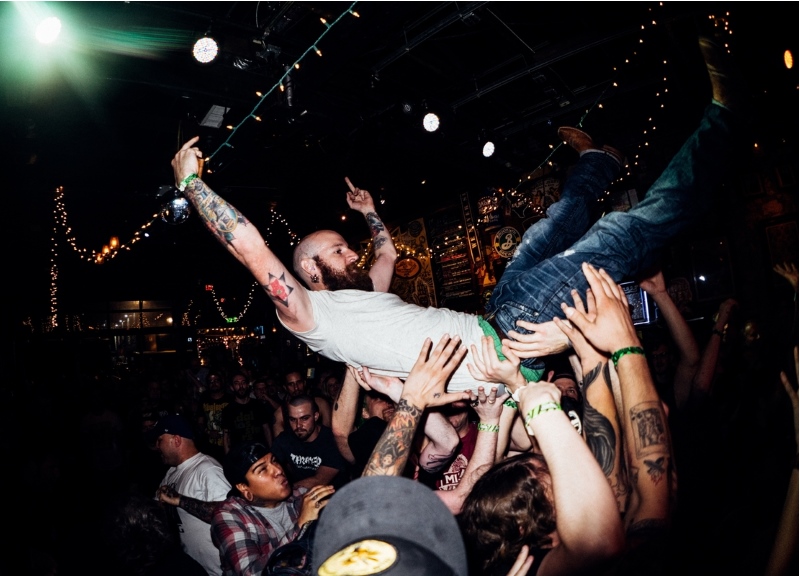 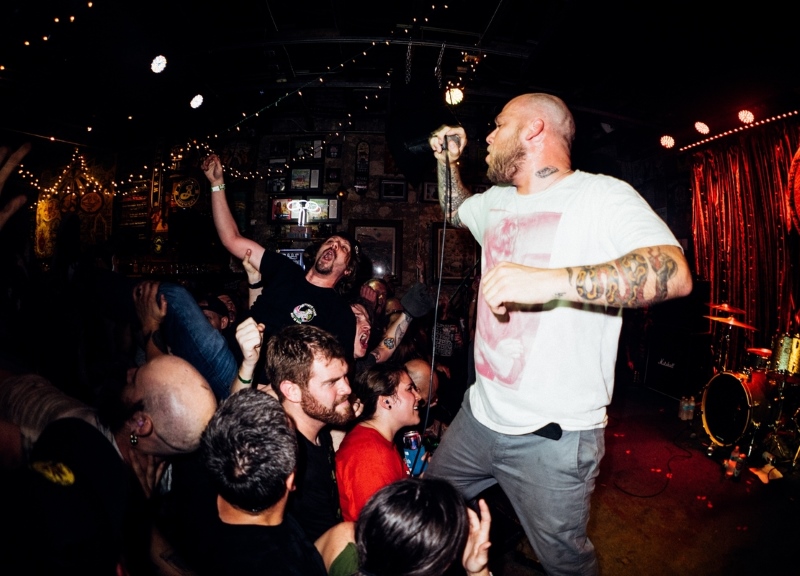 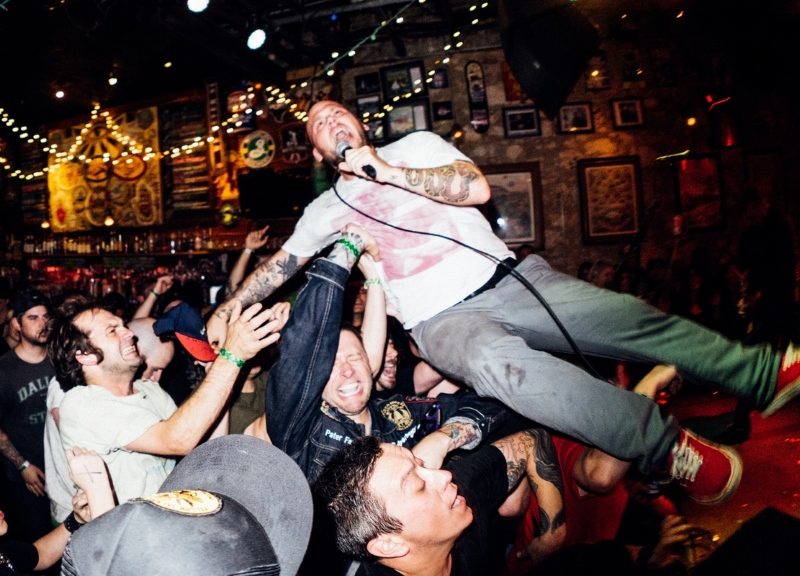 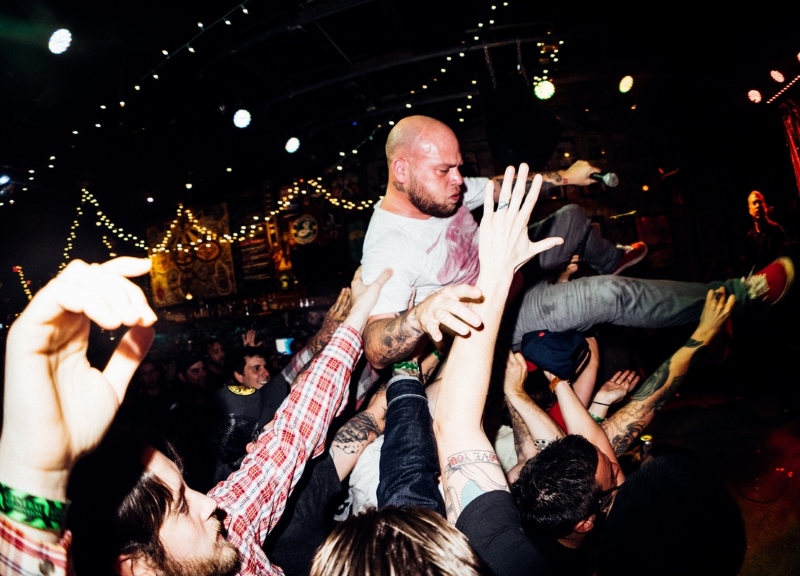 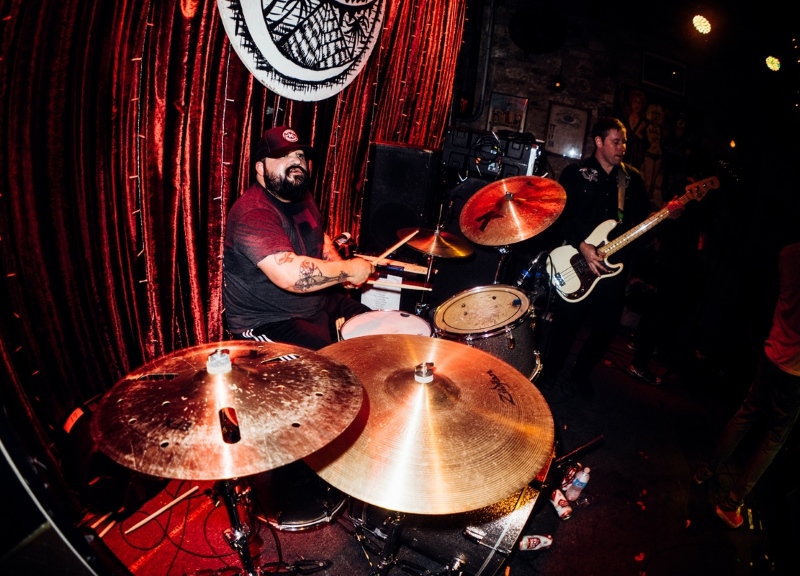 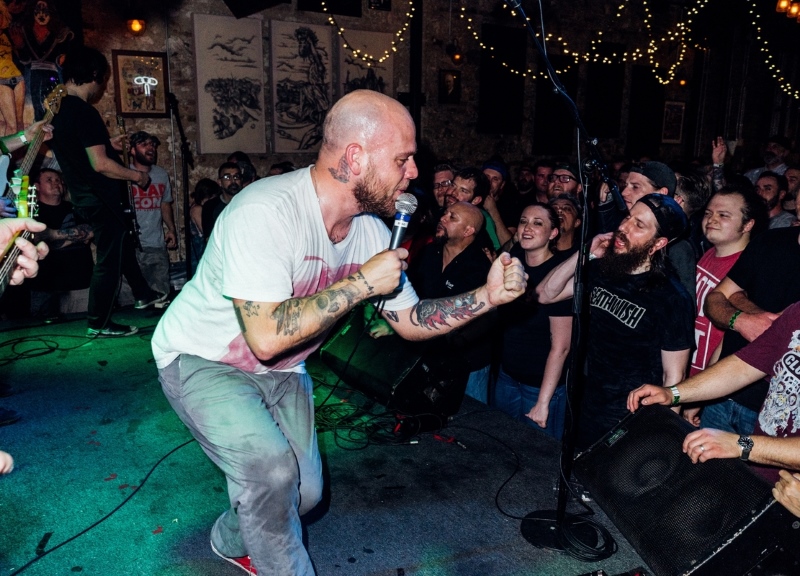 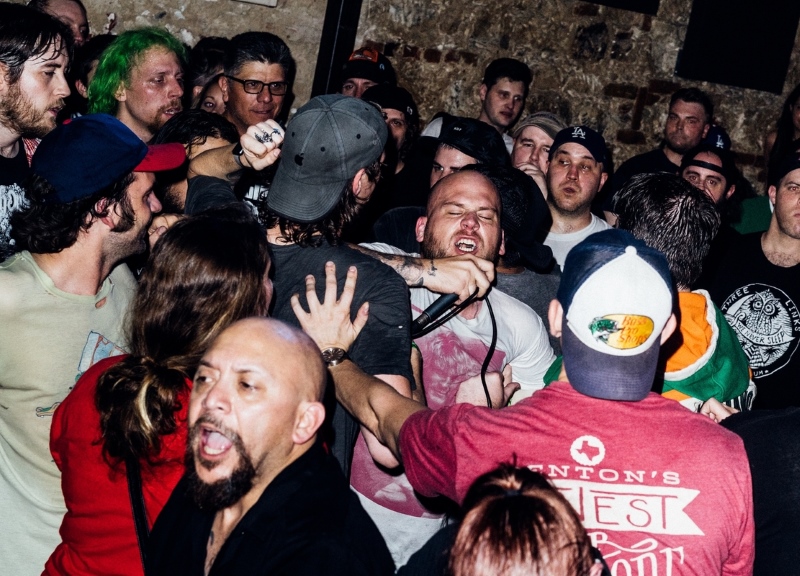 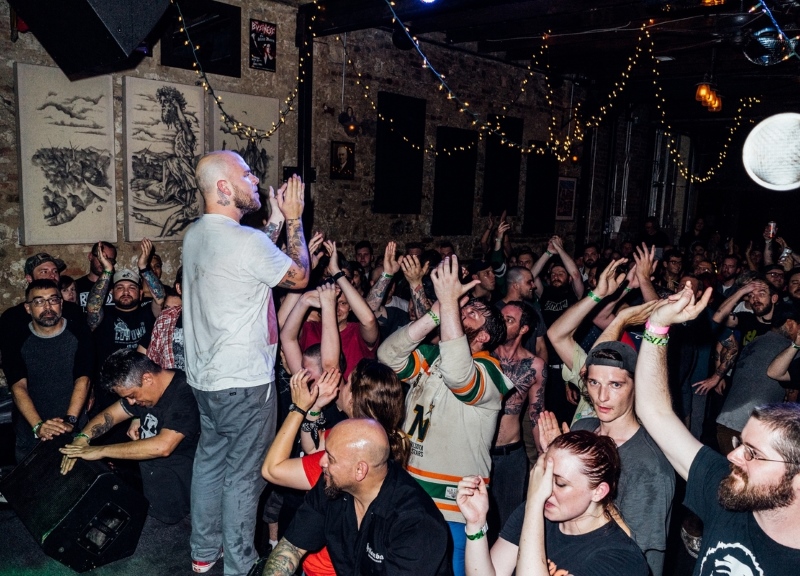 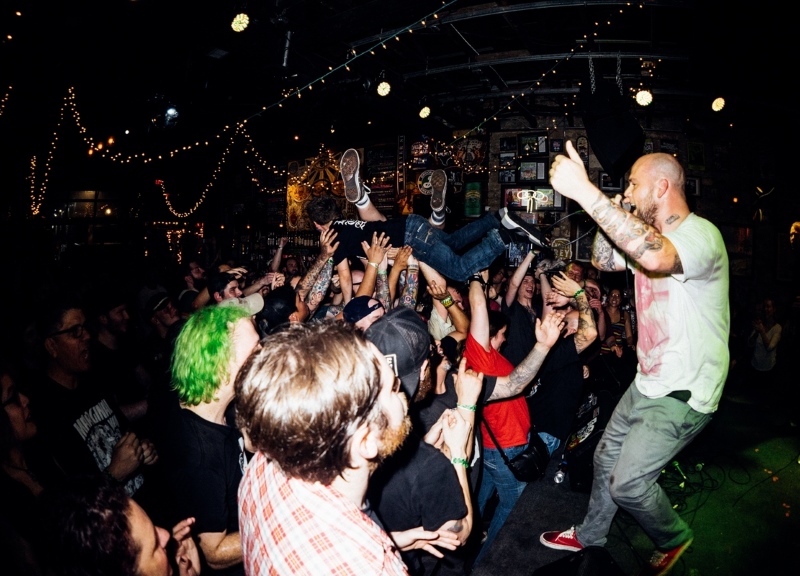 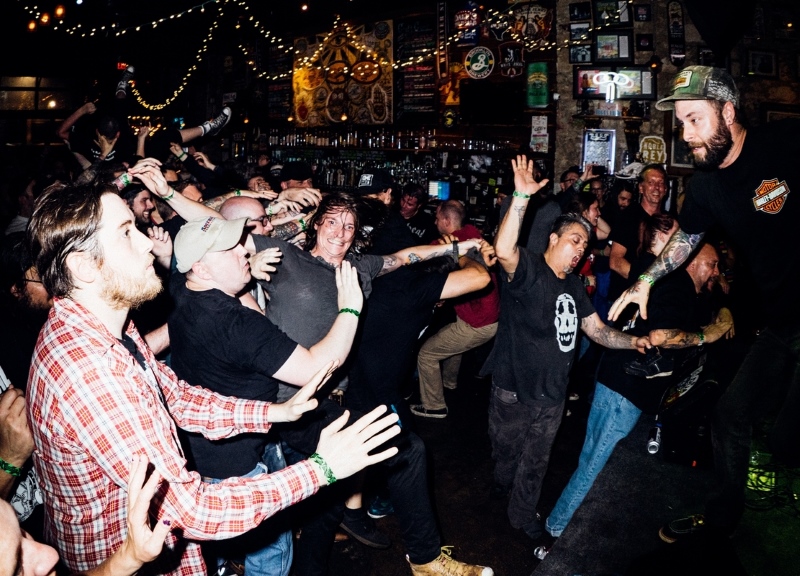 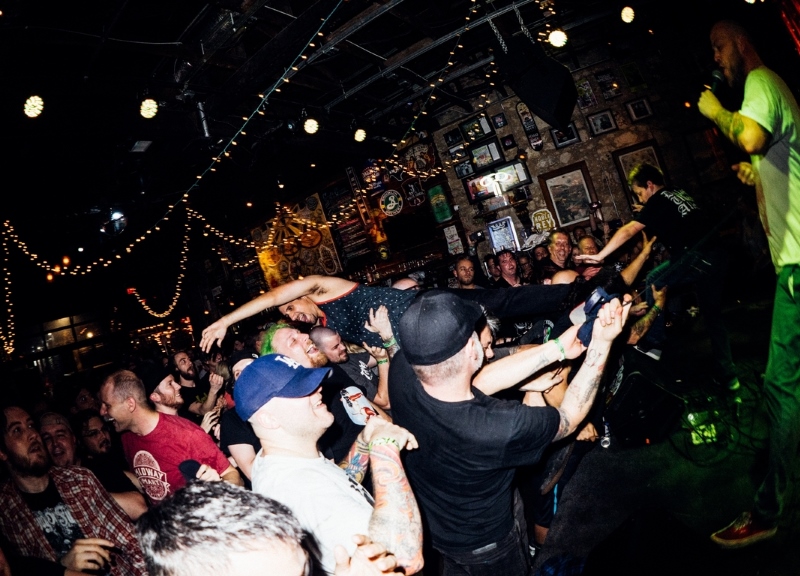 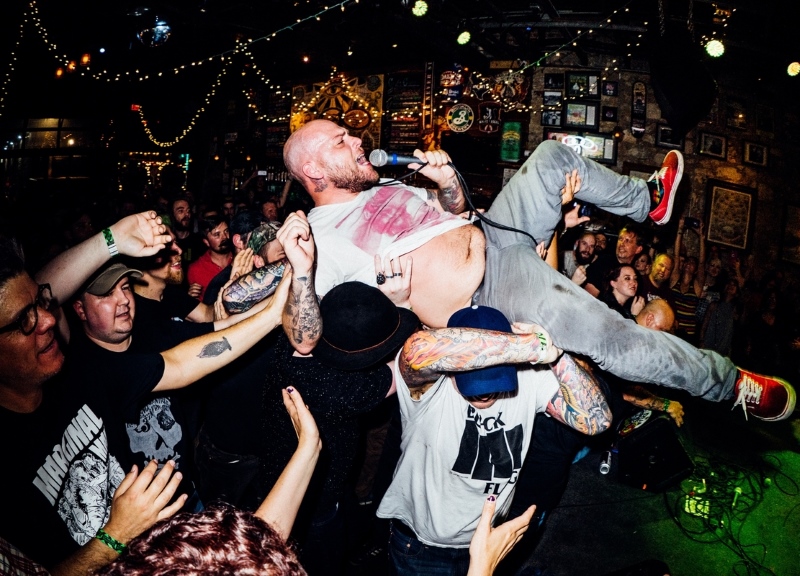 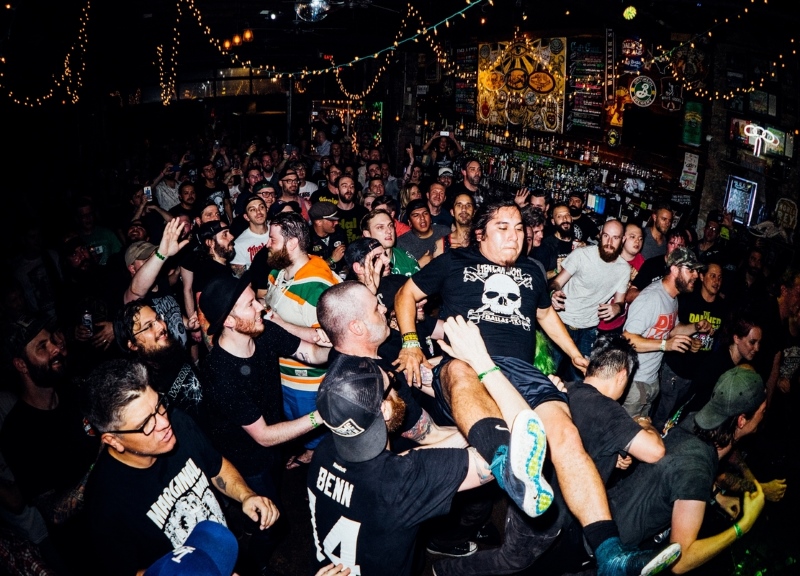 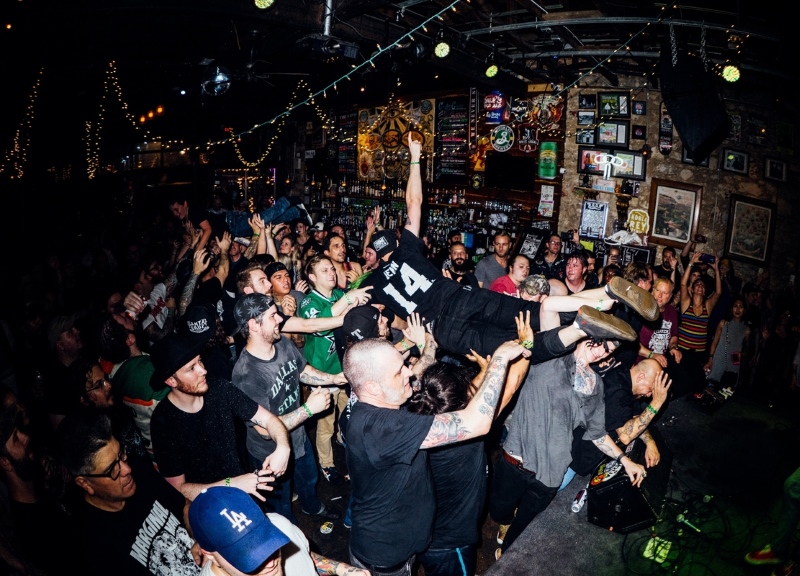 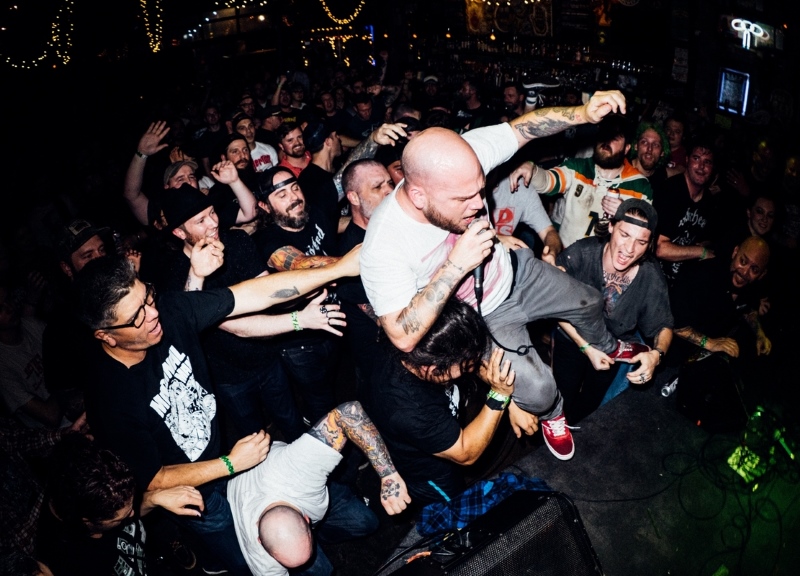 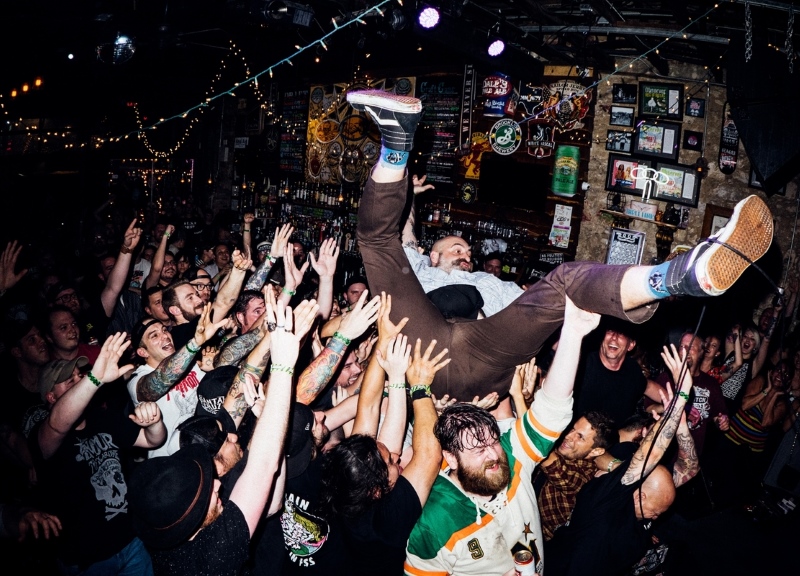 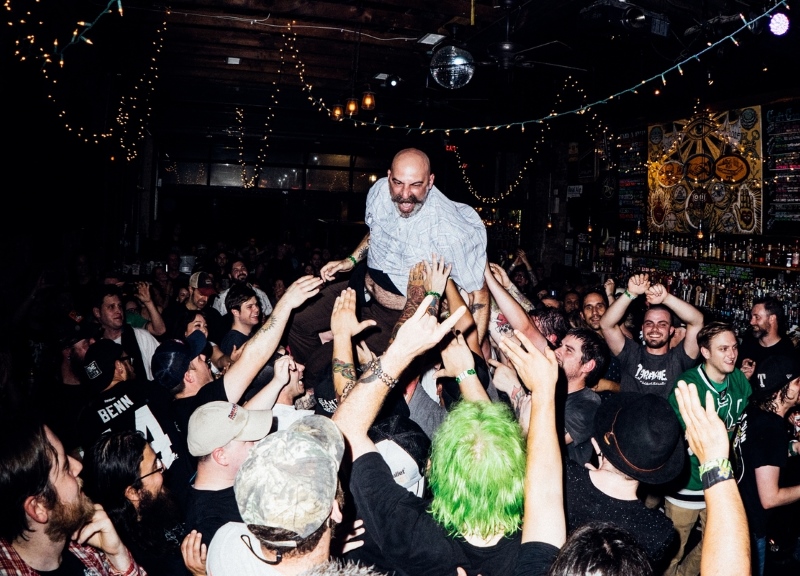 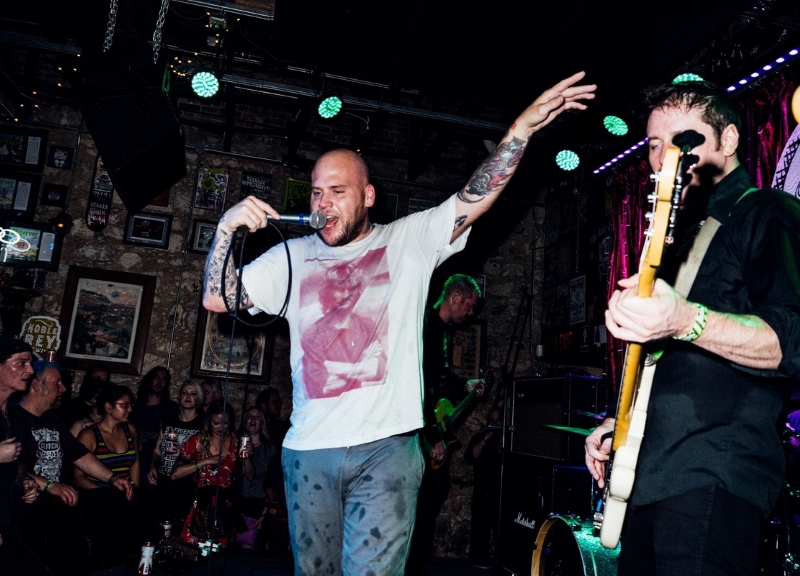 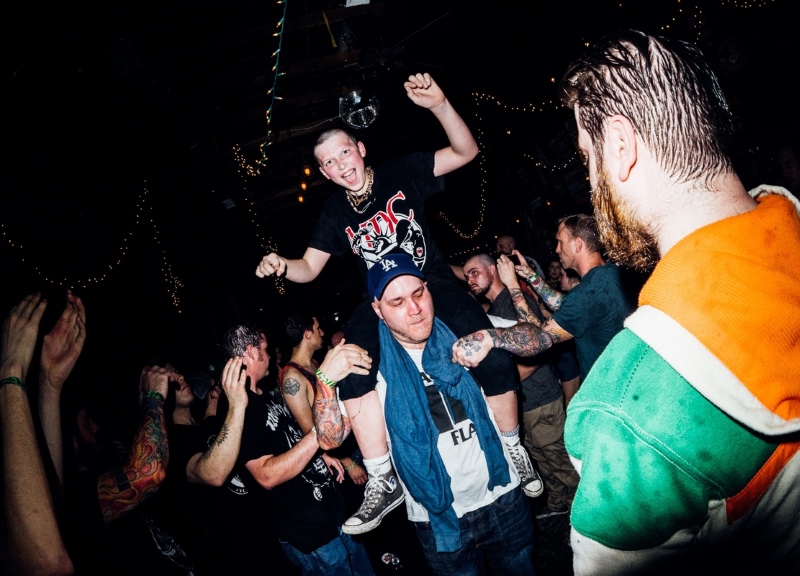 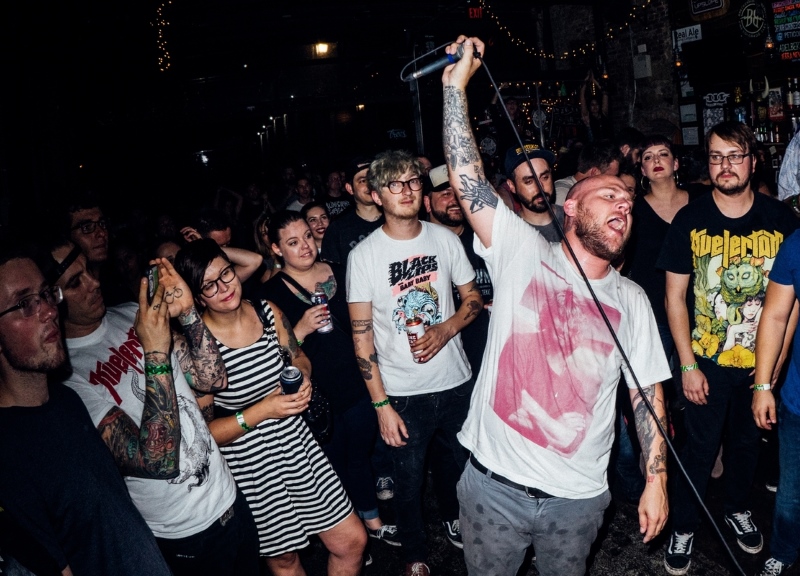 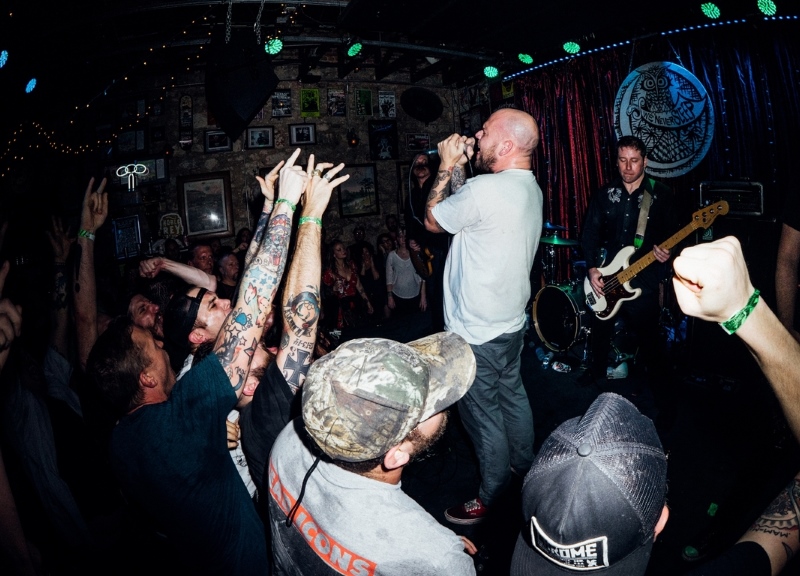 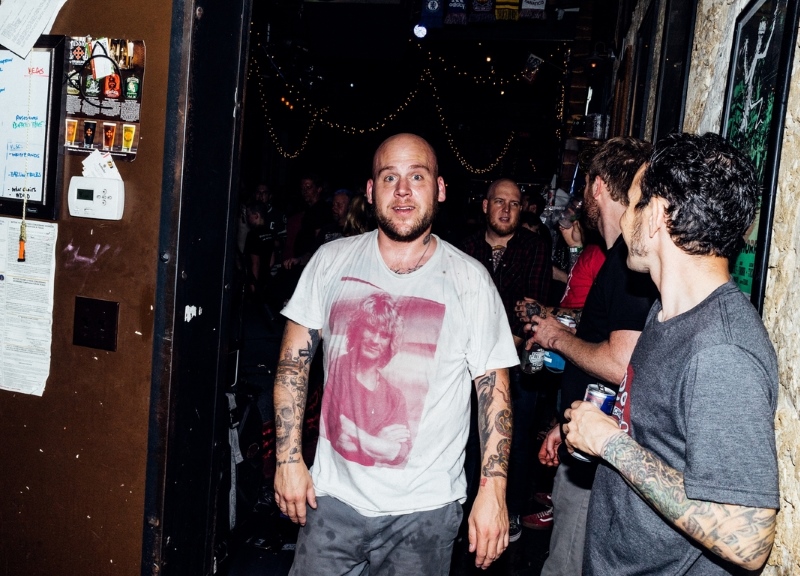