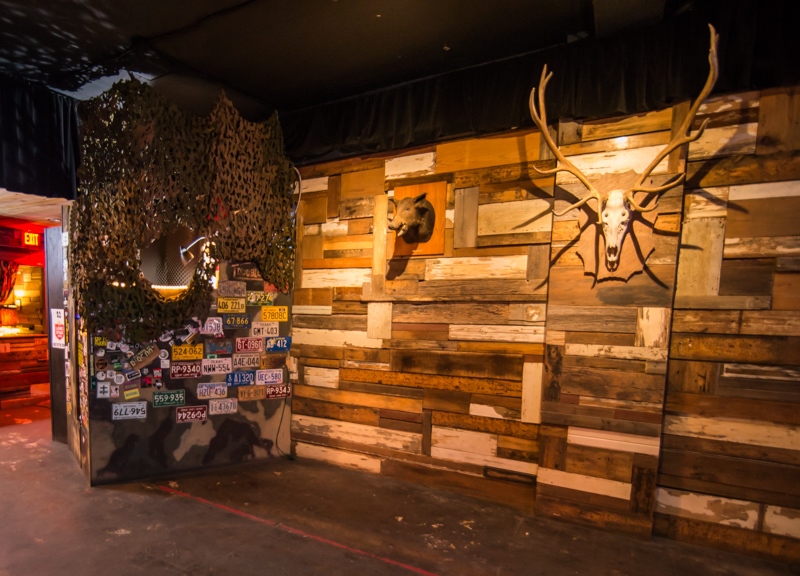 Before This Weekend’s Reveal Parties, Get a Peek of the Double Wide’s New-Look Venue.

After over a decade in Deep Ellum, the Double Wide (much like one of its nearby neighbors) decided a few months back that it was time its space underwent a bit of a makeover. And so, for the past few months, owner Kim Finch, along with help from contractor Eric Schmidt and her Double Wide staff, has been steadily making improvements to the beloved establishment’s venue space.

Now, she and her crew are finally ready for their room’s big unveiling, which comes this weekend with a pair of remodel reveal parties this Friday and Saturday night.

Finch’s goal was to give the space new life while retaining the same laid-back-yet-feisty atmosphere for which it has become well-known. Gone are the black-painted and peeling walls; now featuring reclaimed wood from an old barn and animal wall-mounts that keep careful watch over the floor, the space has a decidedly homey, country vibe. Also updated are the venue’s sound system and stage lights.

The changes at least in part come courtesy of the venue’s new partnership with Lone Star Beer, whose sponsorship, Finch says, is aimed at bringing the space bigger acts while helping the venue keep drink prices and ticket costs down. For now, Finch and her team are keeping mum on any specific event announcements along those lines.

In the meantime, though, there’s plenty to celebrate, which the Double Wide will do through their two-day reveal party this Friday and Saturday. In addition to performances by Dead Flowers and Whisky Folk Ramblers, attendees can anticipate chicken shit bingo games being hosted along with the other special-event elements that the venue’s regulars now expect more than a decade into operations here.

The more things change, Finch says, the more they stay the same.

“It’s the same ‘ol girl as before,” she says of updated venue, “just with some new red lipstick on.” 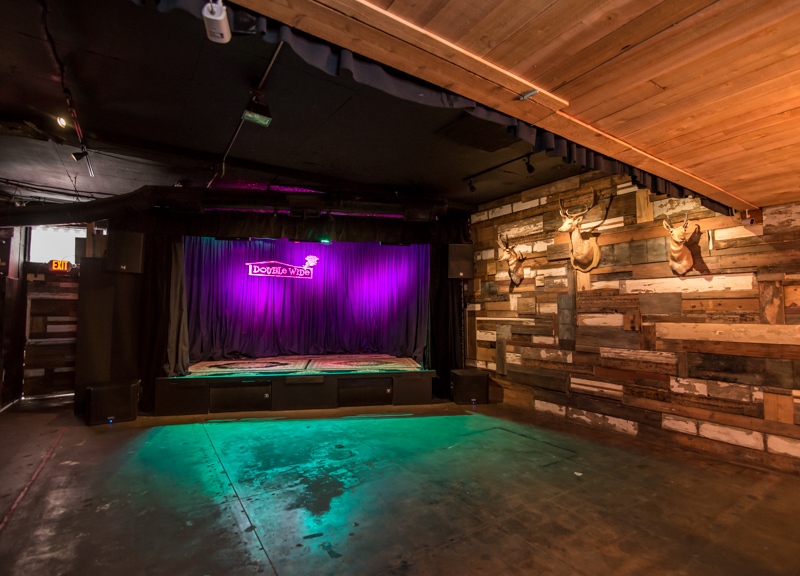 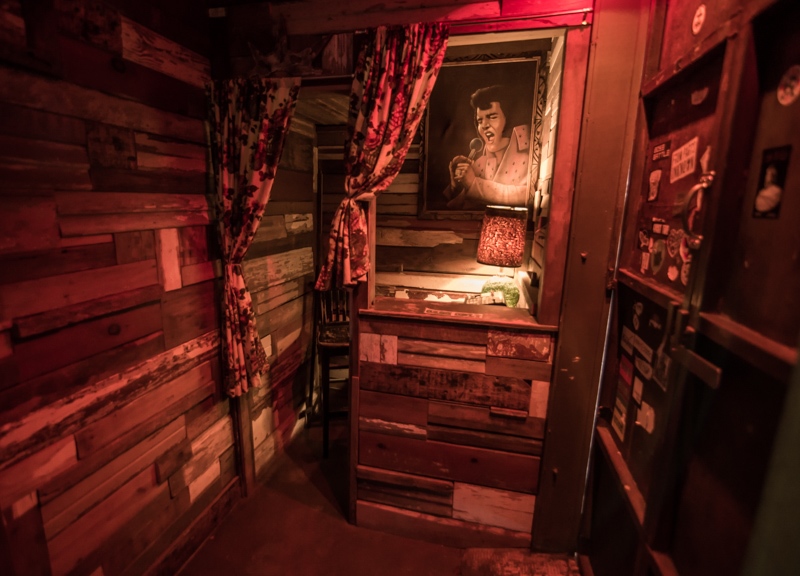 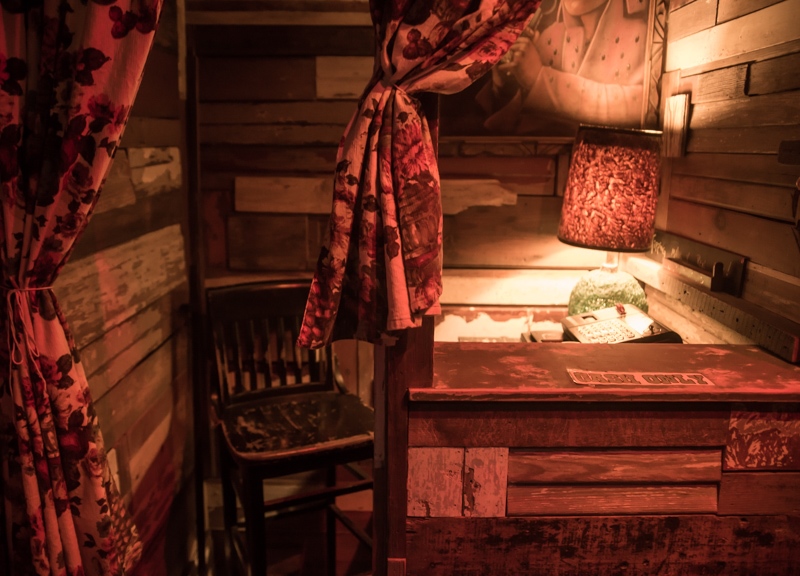 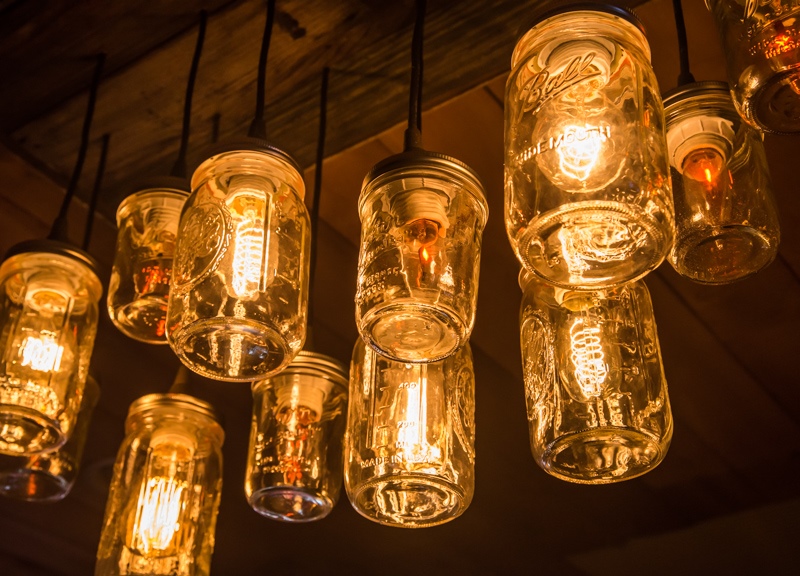 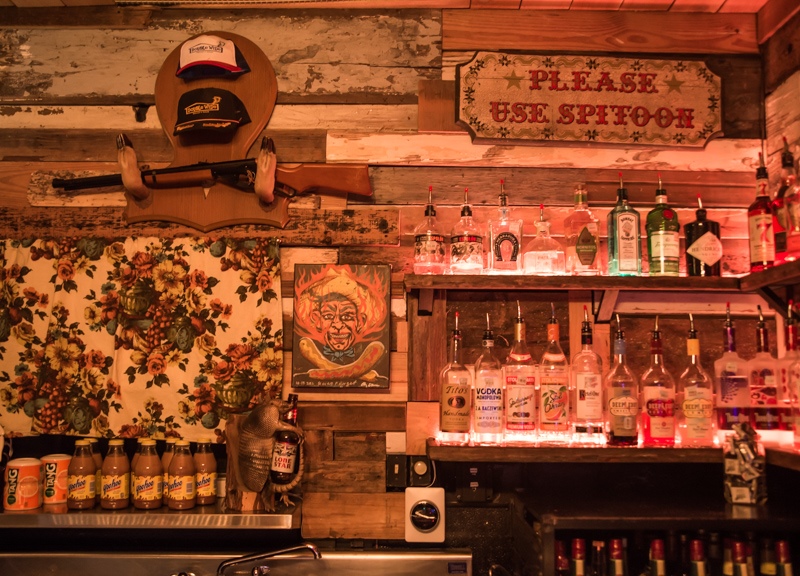 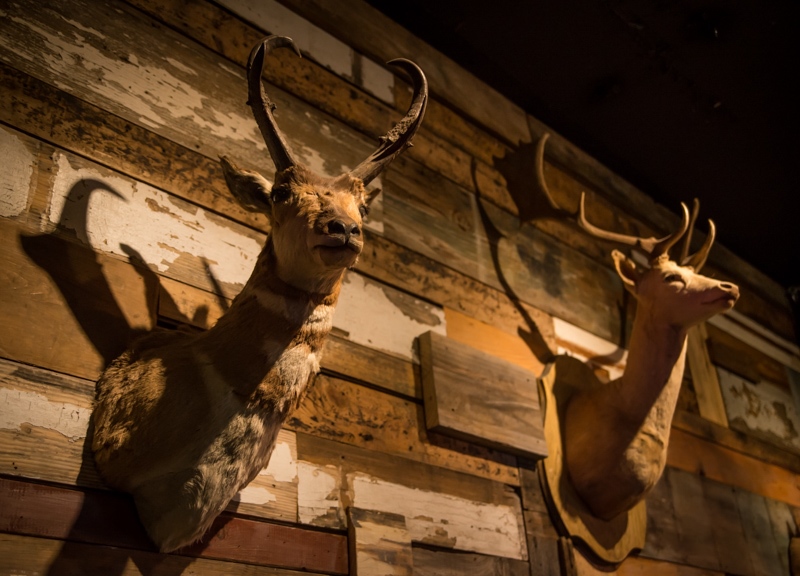 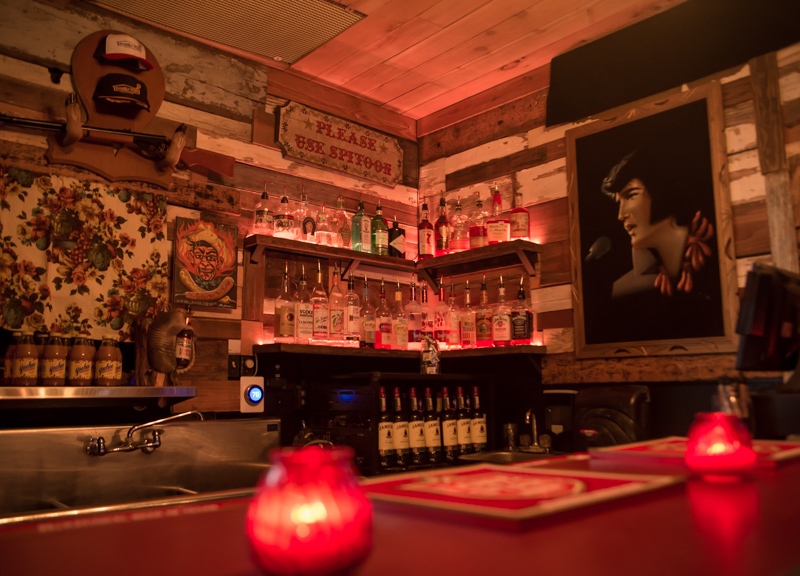 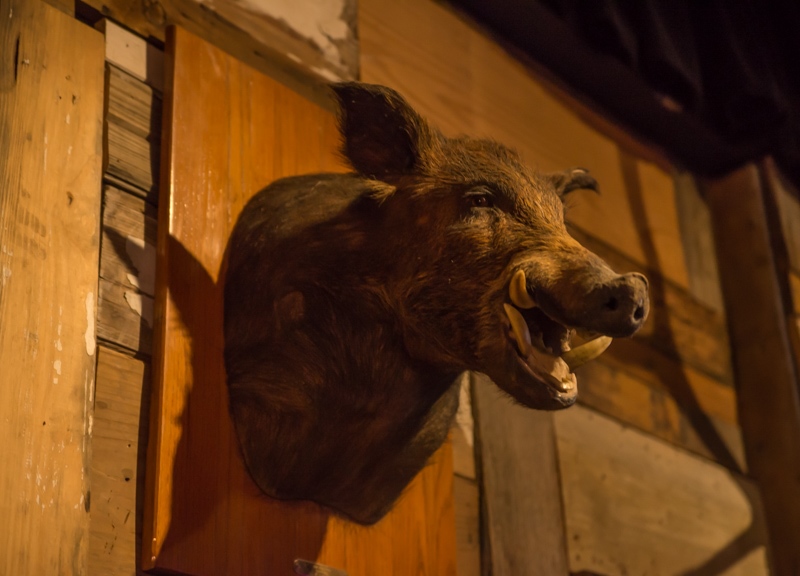 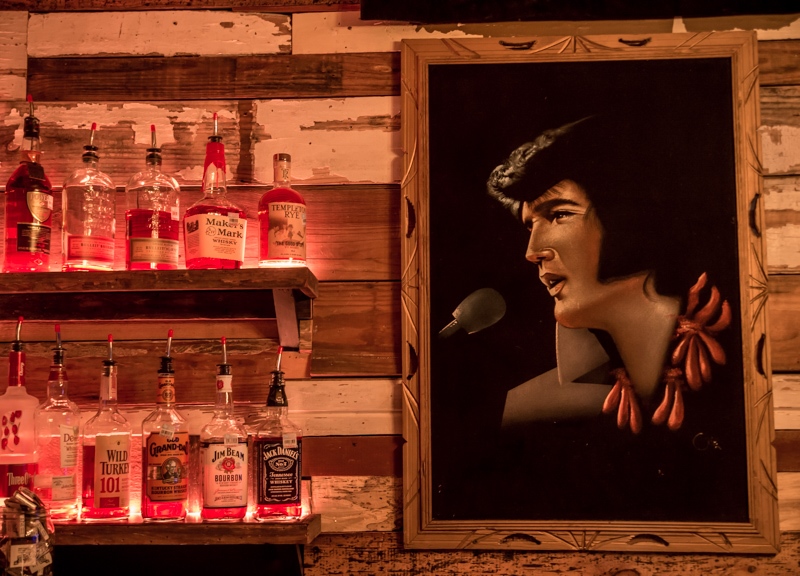 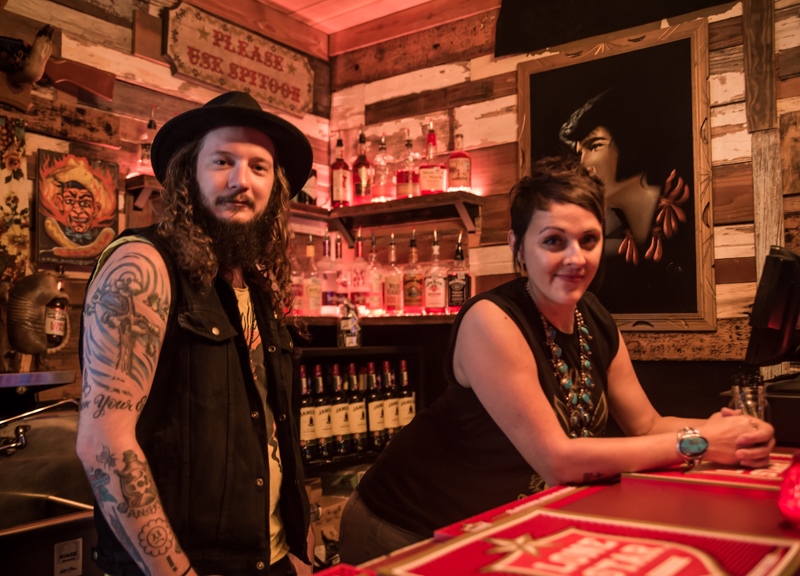