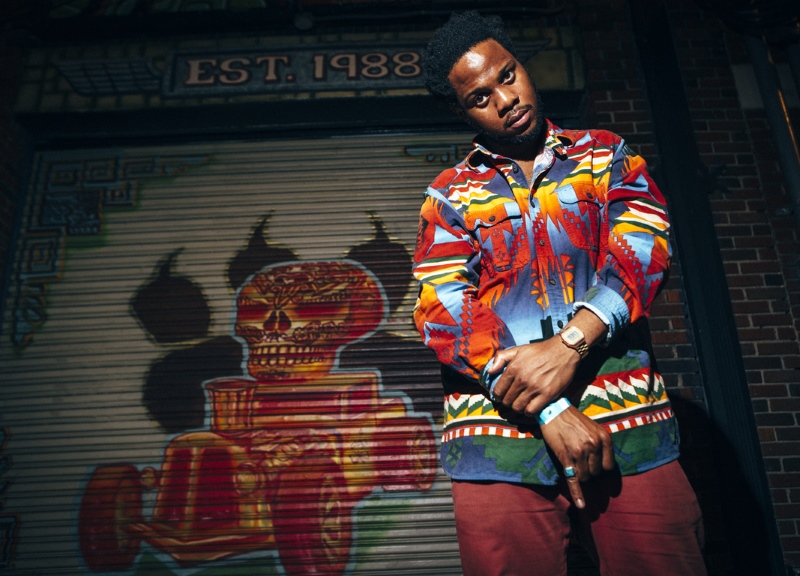 Chevy Woods promised that Friday night at the Prophet Bar would be a party.

Granted, that was a fairly easy vow to make. With a little help from his fellow performers — Atlanta's Goldyard, Houston's Fat Tony and Dallas' own Sam Lao — at this month's edition of the monthly Red Bull Sound Select series, a party was bound to break out at some point.

Still, Woods' own headlining efforts, though somewhat admirable given the fact that the Taylor Gang affiliate has yet to release even his first formal EP some seven years into his career, weren't necessarily the cause for Friday's most jubilant moments. Those, perhaps appropriately, came courtesy of the night's pair of Texas-based performers.

And, when it came to at least one of those two stars from the night, the high point came from a fairly angry place. In the second slot of the night, after a high-energy set from Goldyard that found the Atlanta-based outfit backed by both a DJ and a live drummer as its two emcees thrashed about the Prophet Bar floor, Dallas emcee Sam Lao scowled out at her audience and bashed those who felt she hadn't yet earned the copious attention she's been lavished with since releasing her debut West Pantego EP last summer.

In those anonymous, unseen critics' defense: Lao's local rise has been a remarkably quick one. And, in the past, her lack of a fully developed stage presence has led to questions about her preparedness for the spotlight. She still has a ways to go there — at times, her forced banter remains uncomfortable at best — but, rather than offer up the sweet and thankful persona she's heretofore relied upon, she flashed something new on this night. Sam Lao was pissed. And, boy, was that compelling: While performing a new track in which she snaps off at those who think they know what's best for her, Lao stomped across the stage, cussed like a sailor and whipped her head around with some honest-to-goodness conviction rather than feigned projection. Better yet, her raps, which in the past have sometimes suffered in live settings from breathlessness, actually sustained — and sometimes even increased in fervor as she went on. If there are indeed critics of Lao's ascent, their judgments are surely based in the belief that Lao is a performer who has it all — the talent, the drive, the charisma (off-stage, at least) and, yes, the look — but one who has yet to bring all those elements together. On Friday night — finally — she flashed hints of living up to all that potential. It was an eye-opening display, to be sure.

On the other end of the spectrum, Houston's Fat Tony's ceiling is already fully realized. He's just waiting on people to notice. And at Friday's show, it was impossible not to: With understated, workmanlike flair, the long-critically-lauded and audience-underappreciated performer once more proved himself a lyrical force, spitting verbiage with an ease not altogether unlike the steady flow showcased by Dallas' own Lord Byron, but without the often off-putting please-please-notice-me desperation. Over inventive, hazy production, Tony was content to let his catalog speak for him. In doing so, his performance stood out as the night's far-and-away most professional and polished — and proof positive that respect can indeed be earned rather than just unsuccessfully catcalled.

Woods, prepping himself for his following offering backstage in the venue's green rooms, perhaps would've done well to watch Fat Tony's set. There's no doubting that Woods has the qualities of a compelling-enough performer, or that his years of touring alongside his pal Wiz Khalifa haven't done him well. They very much have, and Woods cuts a confident persona on stage. But he also suffers the handcuffs of so many similarly hyped acts; recent debut “30 Deep” single aside, Woods' most-recognized to-date offerings have been features on other artists' songs. In turn, his set was filled with minute-long-or-shorter callbacks to those contributions, with only a handful of tracks ever fully realizing beyond a single verse and chorus. His DJ dropping constant reminders of Woods' Taylor Gang pedigree only served as reminders of what the rapper's yet to pull off on his own accord, even as portions of Woods' set did indeed flash the radio-ready viability that Woods' skill set could potentially one day afford.

But, as arguably the most established act on the bill, his offering should've been a cut above. Somewhat disappointingly, it wasn't.

Of course, that being said, the stated mission of these Red Bull events isn't to put extra shine on the headliners, but rather to offer a platform upon which the undercard performers can better stand out.

Based upon those parameters, Friday night's Sound Select offering did exactly what it promised. 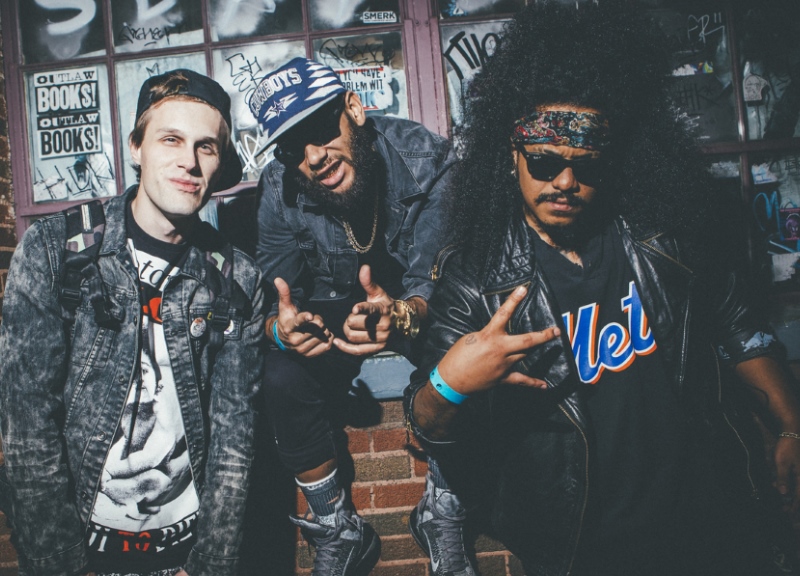 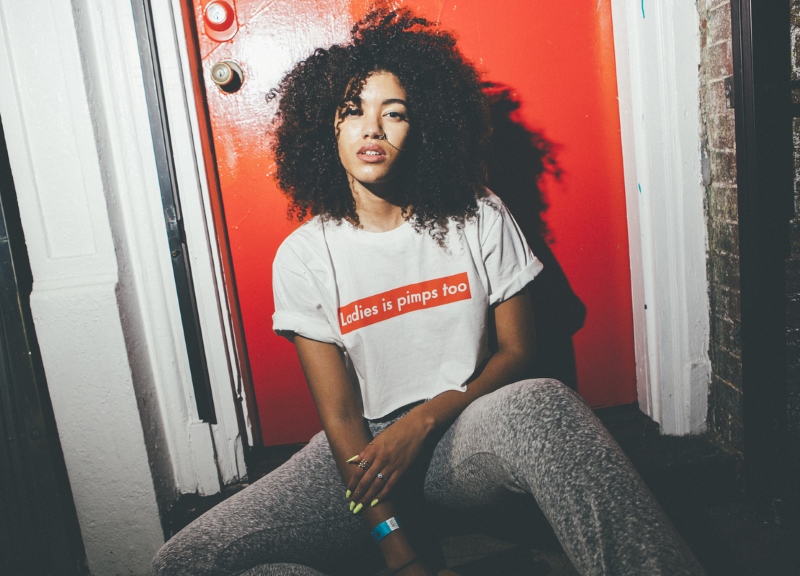 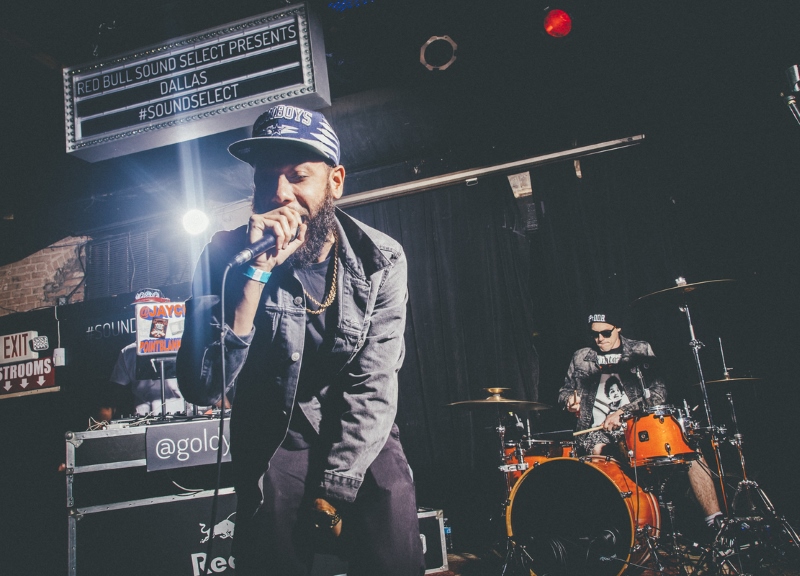 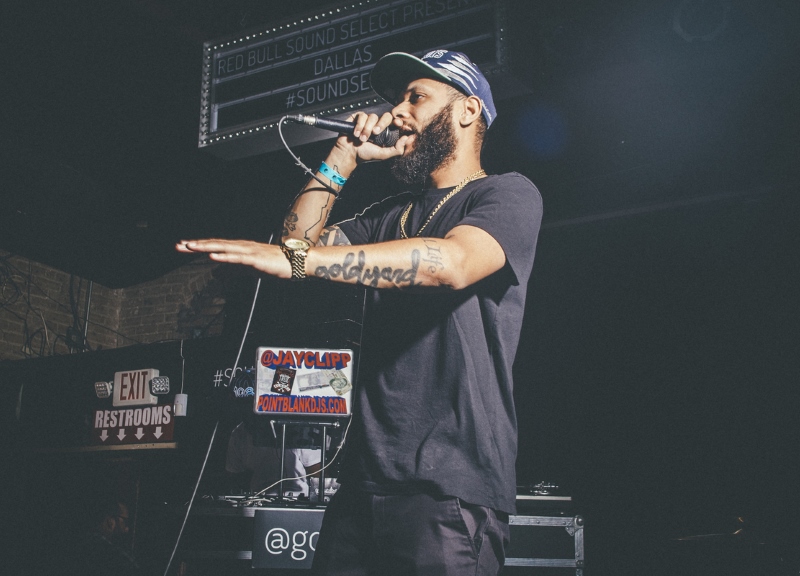 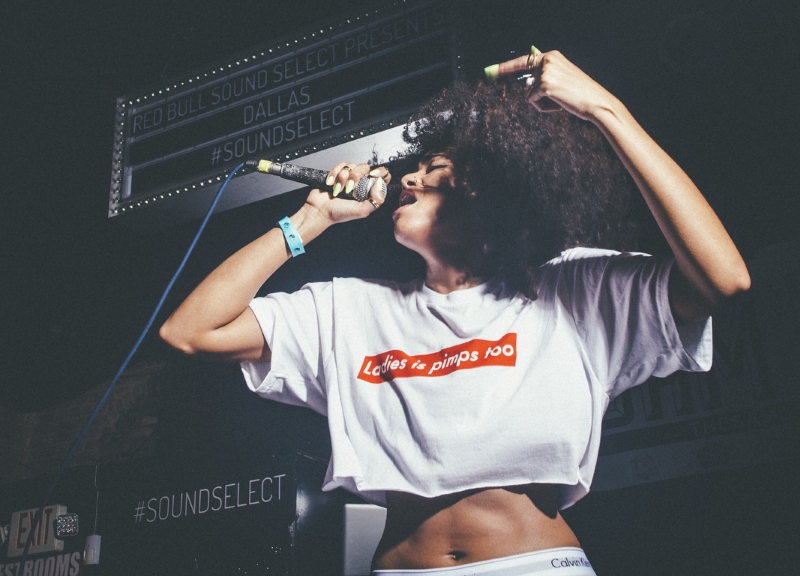 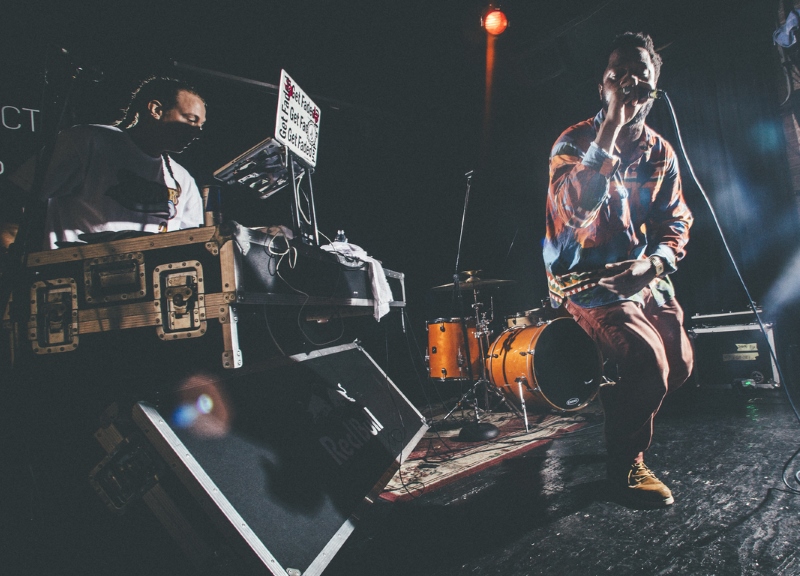 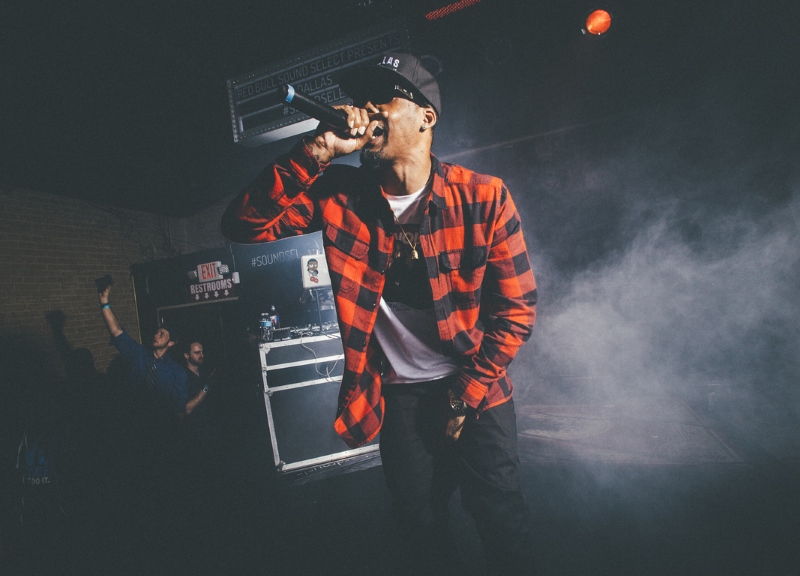 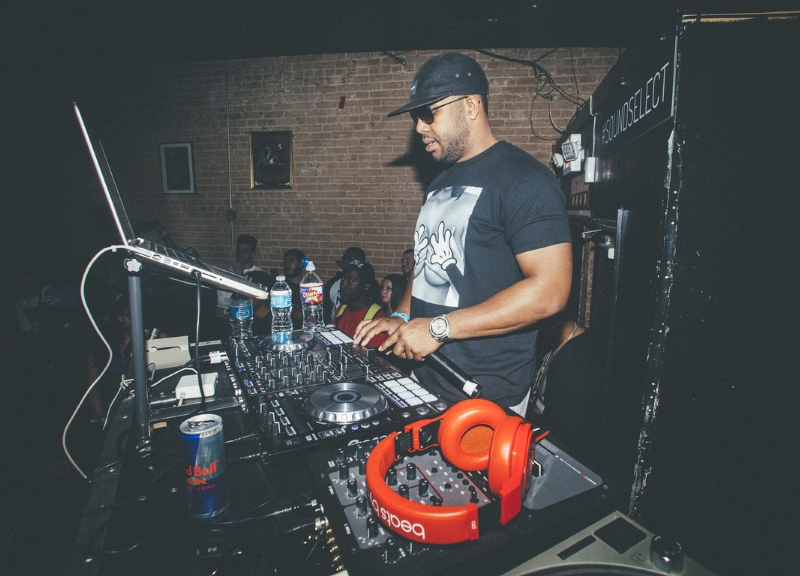 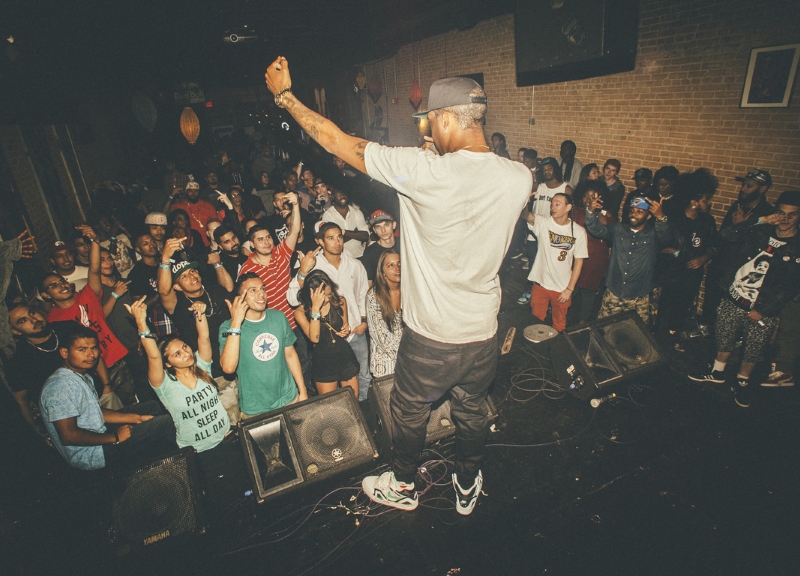 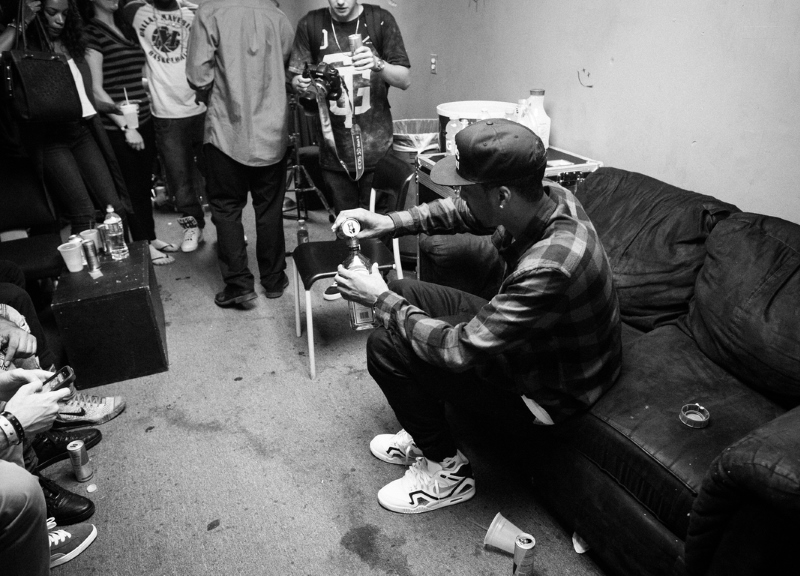 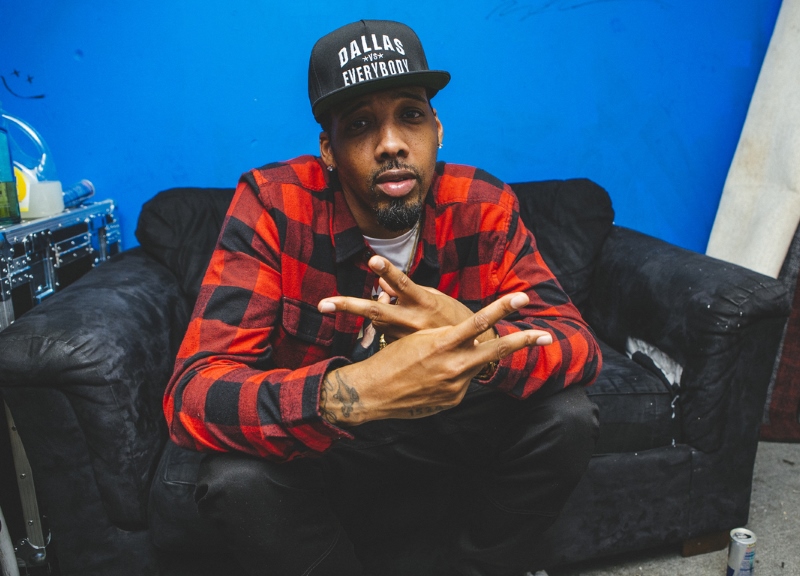 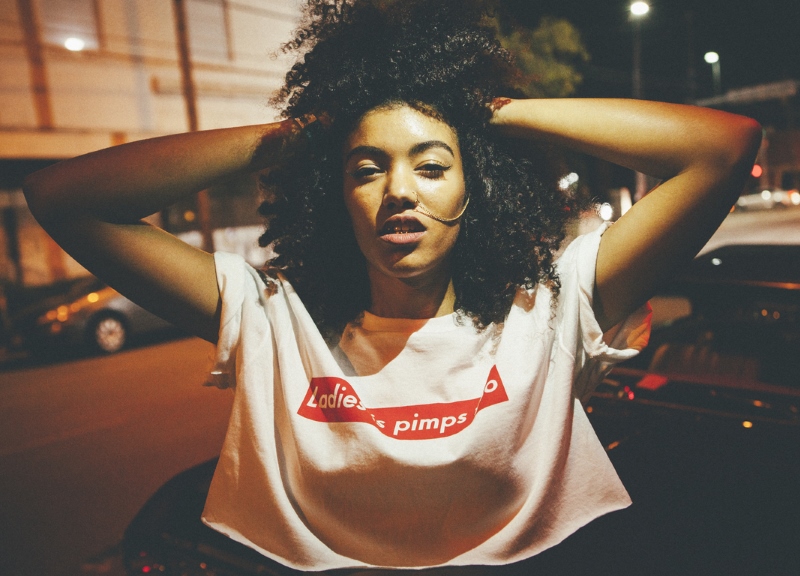 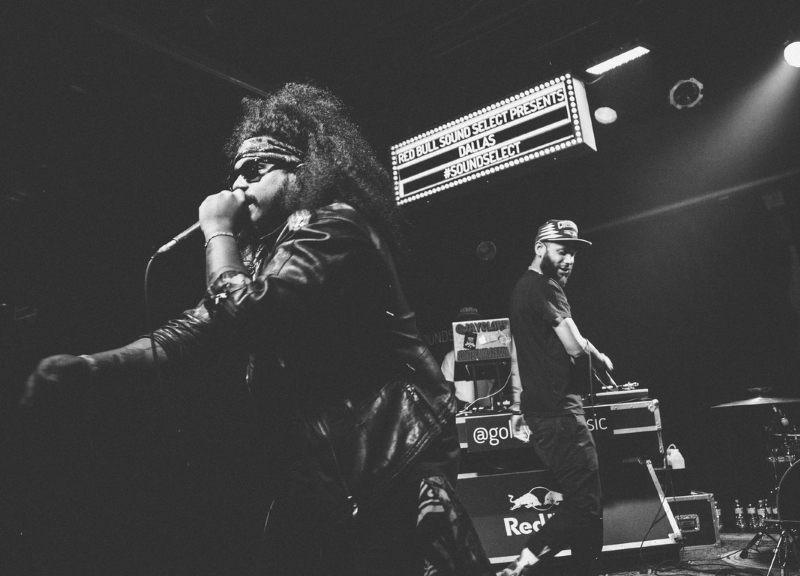 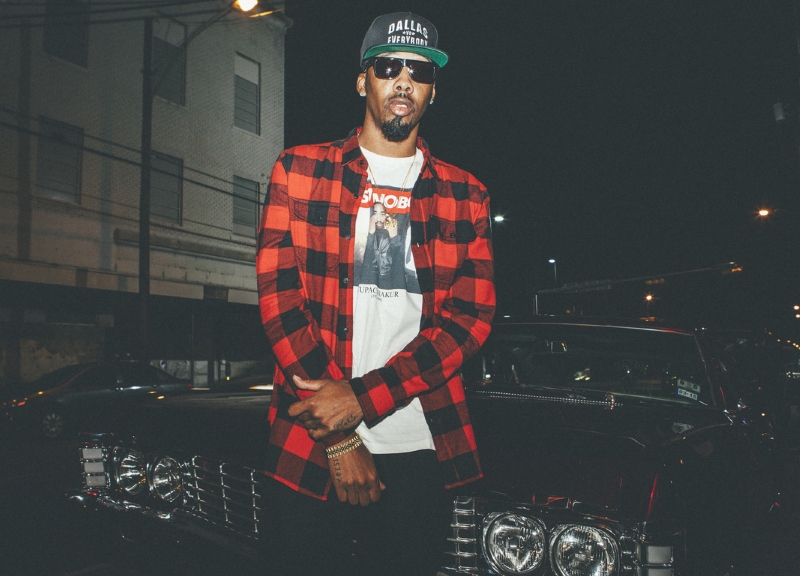 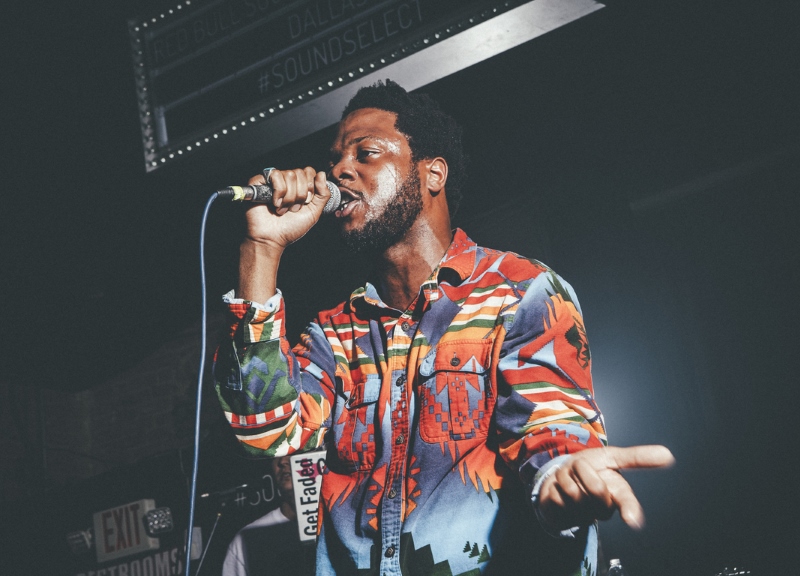 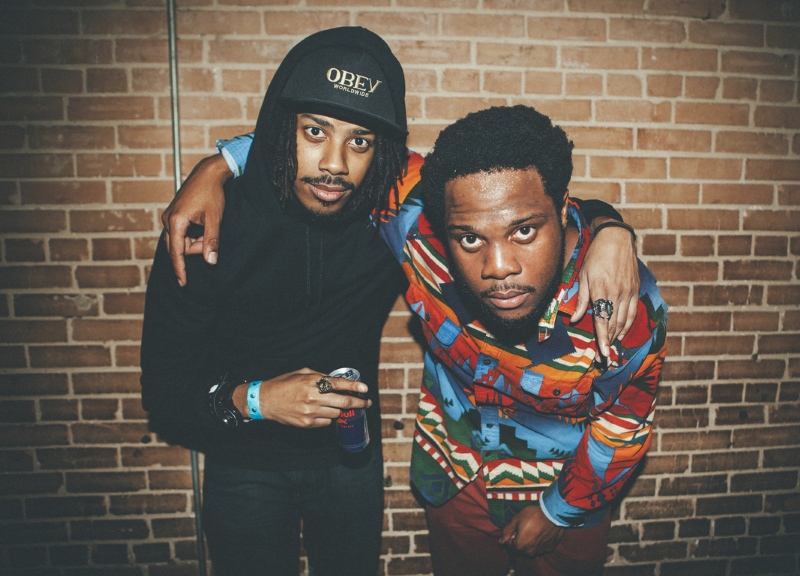 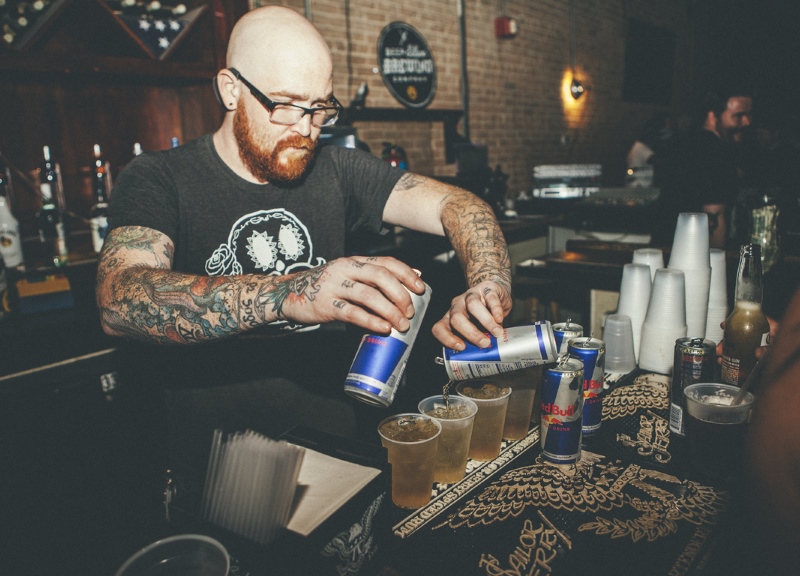 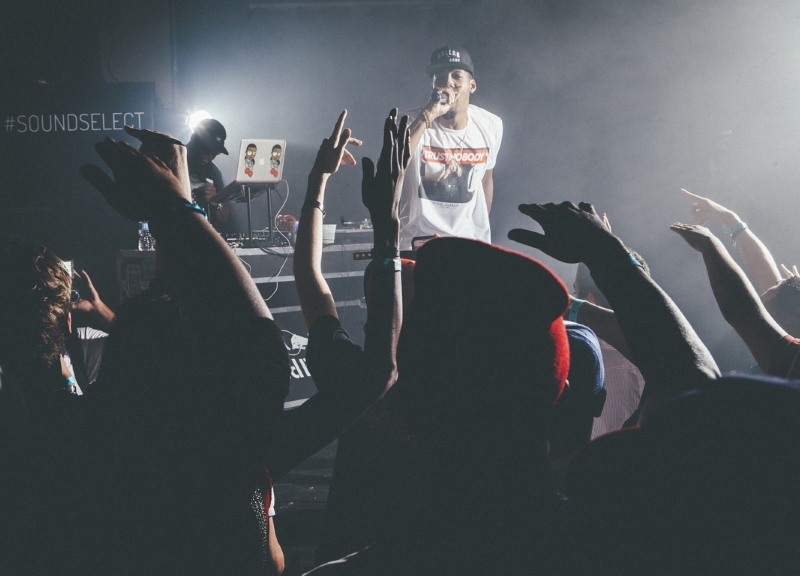