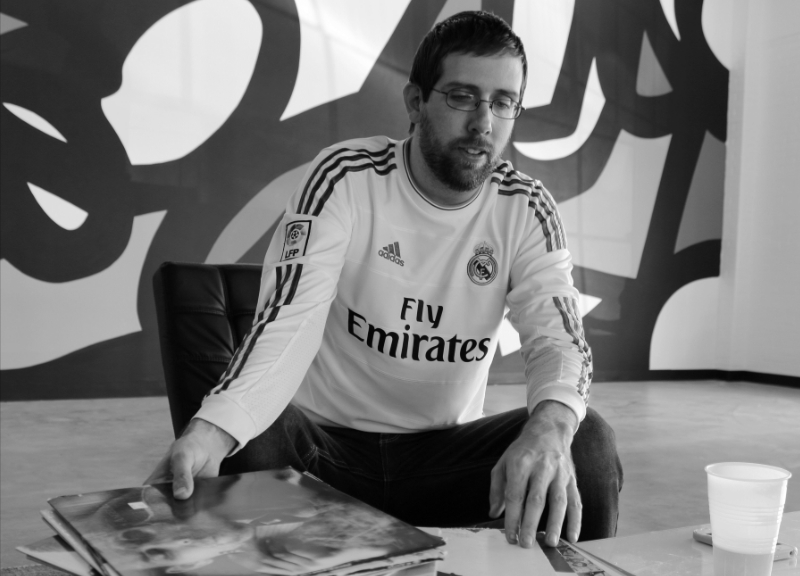 A soon-to-be well-known haven for the sounds of both then and now, North Dallas’ Josey Records came out of the gates at full speed this weekend during its two-day soft opening. And, from the looks of it, this new, massive North Dallas record store is already being embraced as the new home for music in North Texas.

Then again, calling this place a record store almost doesn’t do it justice. Can we settle on record complex? The 15,500-square-foot hub boasts 100,000 or so 45s, 78s, compact discs, tapes and eight-tracks, and a well-educated staff made up of a number of disc jockeys and collectors there to help navigate that massive inventory. Also on hand? A collection of local art pieces and some customized furniture crafted by local artisans The Lost Angles, all of which further sets Josey Records apart as an environment where both the novice and expert vinyl aficionado can really enjoy themselves.

At this weekend’s soft opening, things were especially bumping, with free food and drink on hand both days, and Saturday’s crop of heavy-hitter DJs spinning while folks were busy browsing the store’s substantial musical stock. For their part, DJs Love, Sober, Picnic, Wanz Dover and JT Donaldson mixed in everything from disco edits and flute loops to bass-heavy tracks and classic hip-hop. On Sunday, DJs Redeye, Tony Schwa and Jay Clipp provided another 12 hours of live music to those stopping by to get a first look at the shop.

The amazing synergy created between both the DJs and the crowd was apparent, as many folks took to talking to the guest DJ of the moment rather than using Shazam to figure out what the current track was that was echoing through the speakers. It’s a testament to the kind of environment Josey’s expert staff is hoping to cultivate.

Really, the sense of community that’s already being fostered at the shop is the most striking part about the Josey Records experience. A few collectives of older local DJs seemed to saunter in and out during the course of the weekend to both catch up with one another and to complete collections that span multiple decades. From cassettes to eight-tracks and back to the classic wax, it seemed that those that walked in with empty hands rarely left that way. Why not? There’s a little bit of something for everyone here.

And, according to the staff, that’s really the whole point of this venture. To that end, they say they’ve got plenty more community-engaging in-store events planned for the near future.

Josey Records may be the new kids on the block for now, but the store’s already carving out a niche for itself in the suddenly growing North Texas record store scene. Because unlike those other new kids, Josey Records’ vision is more about hanging out than hanging tough. 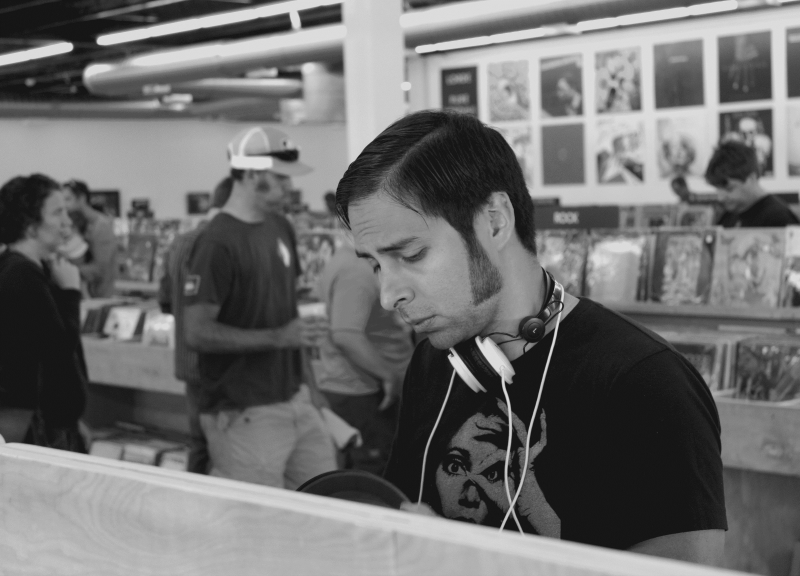 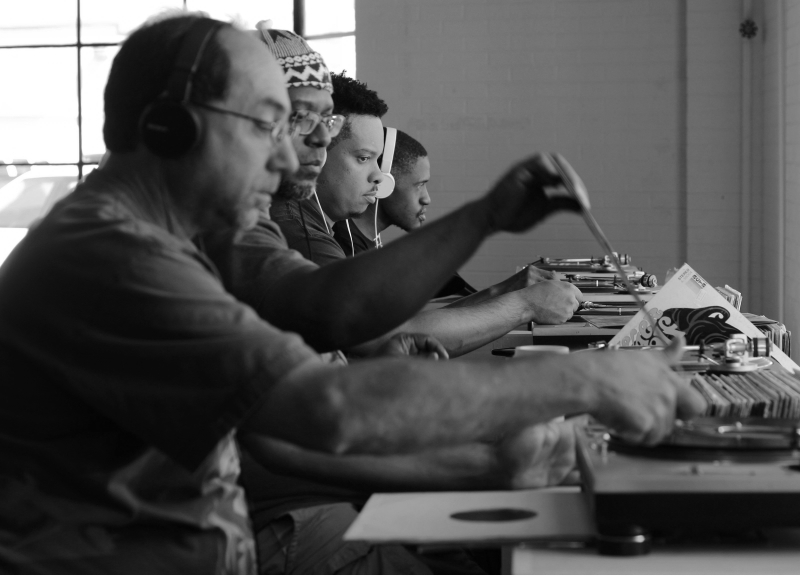 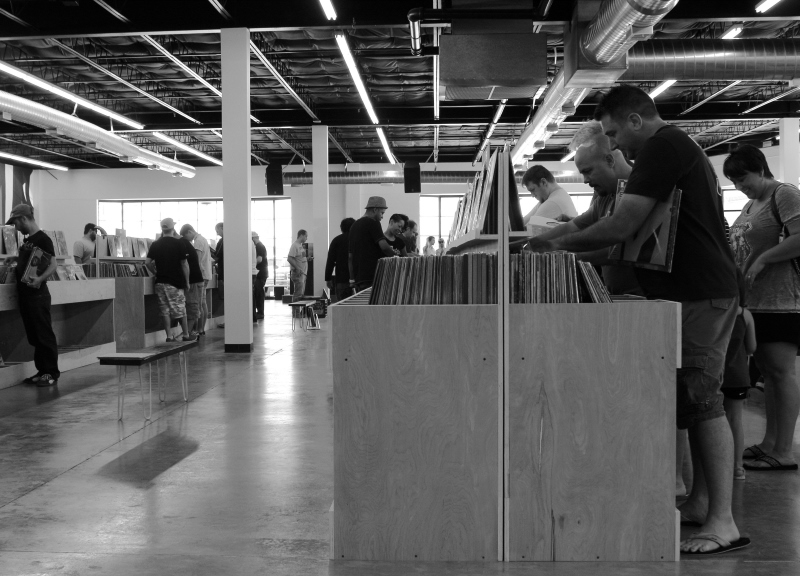 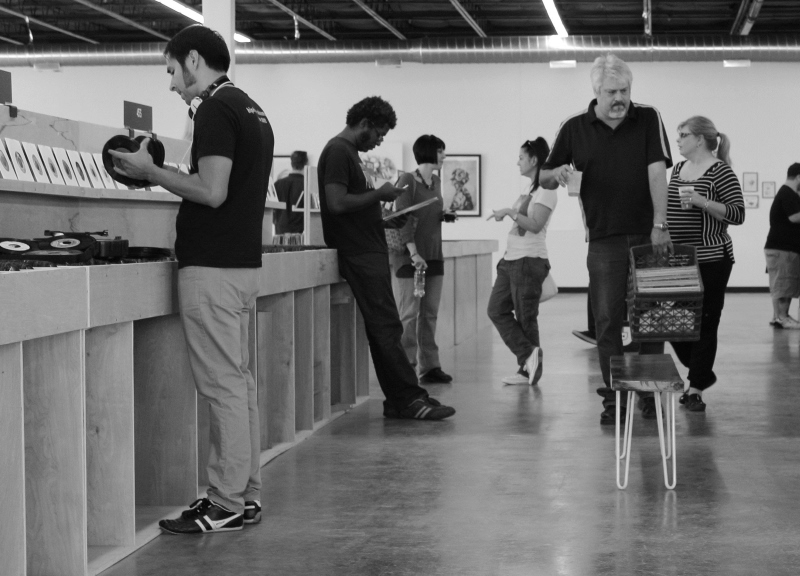 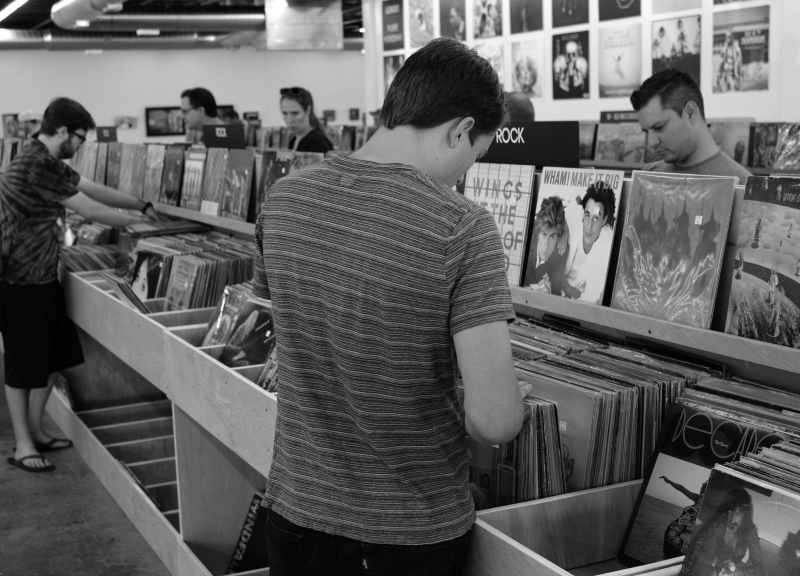 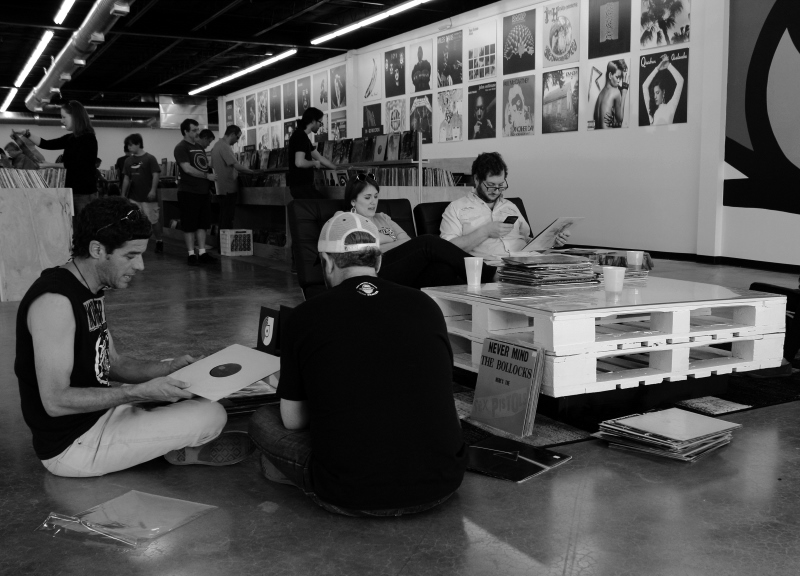 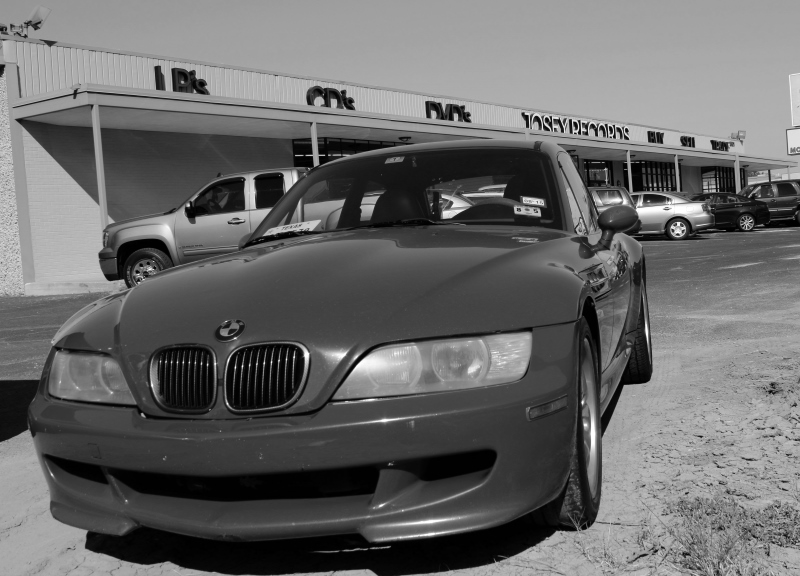 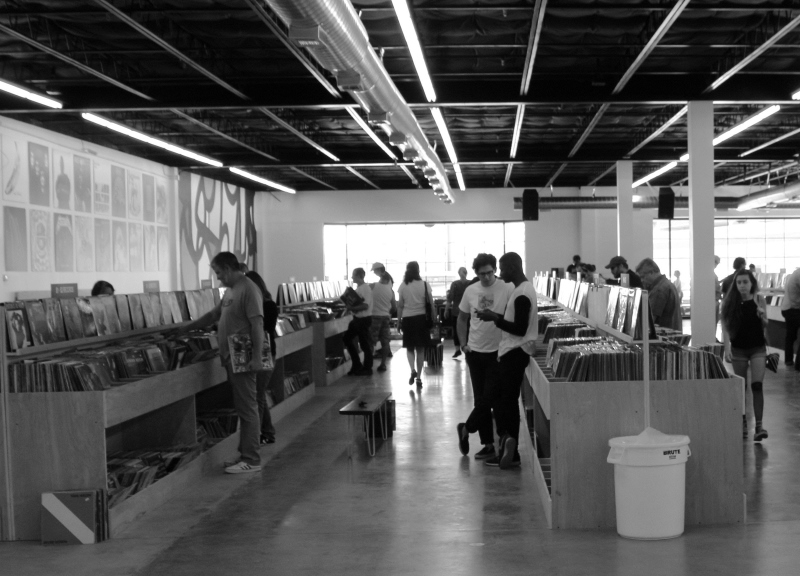 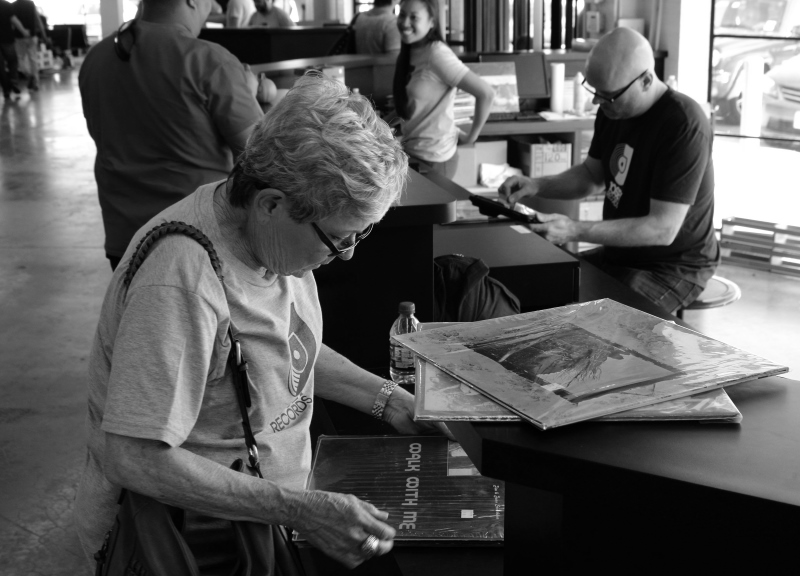 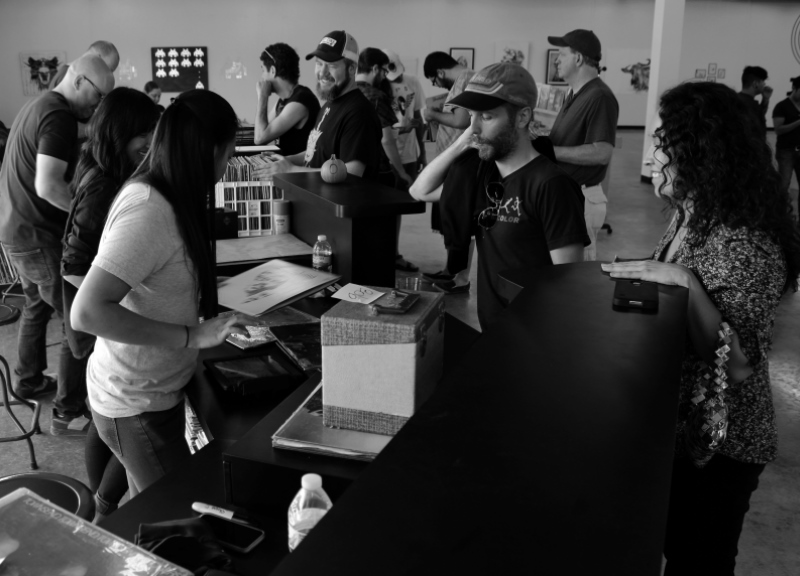 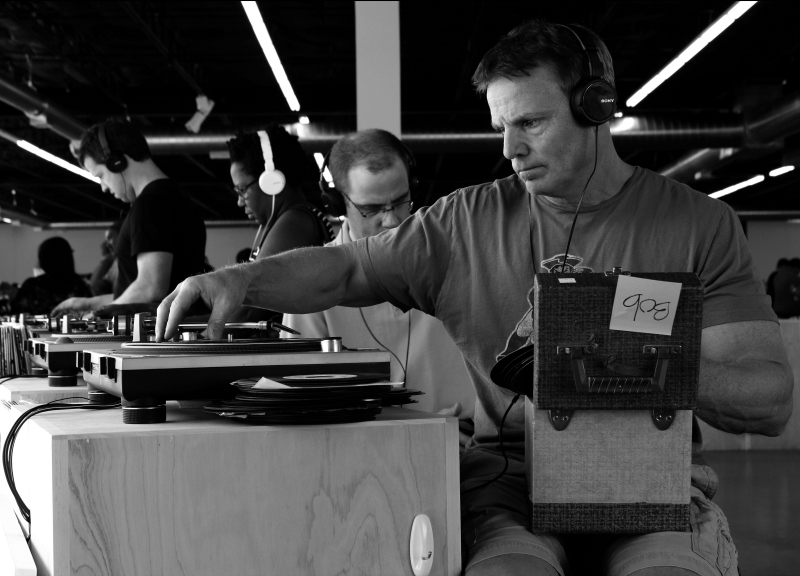 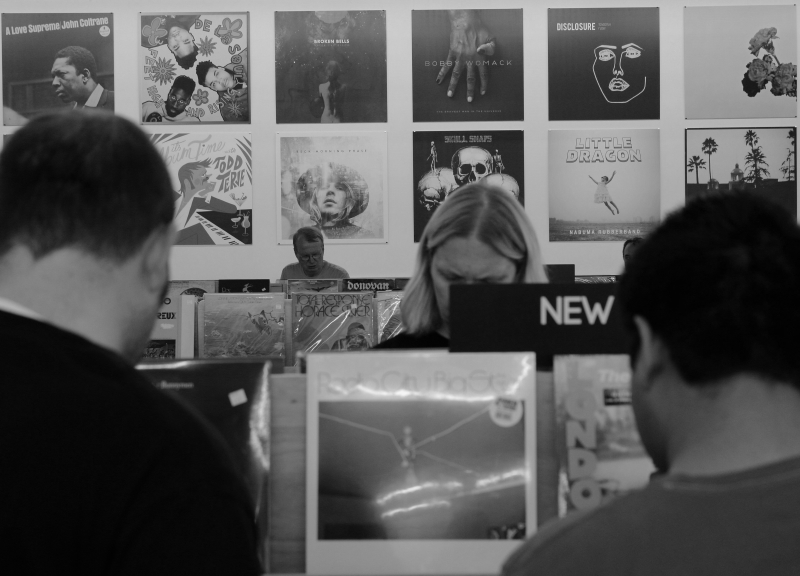 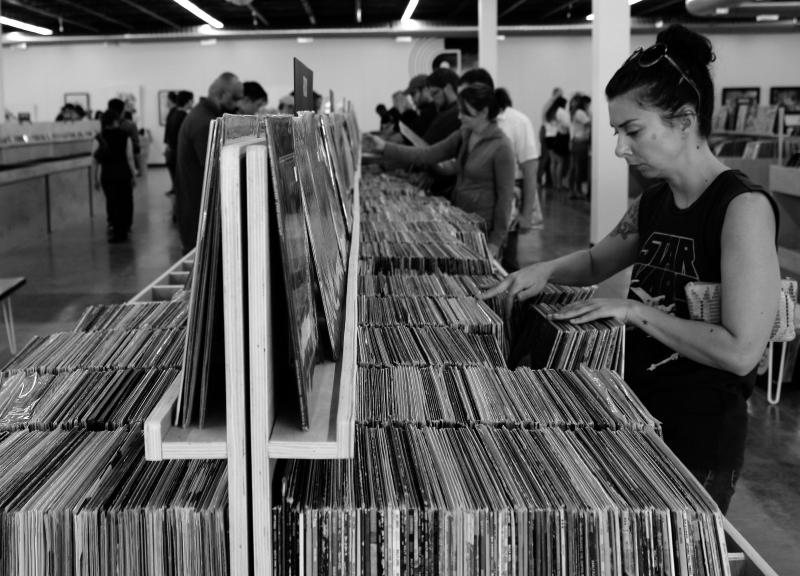 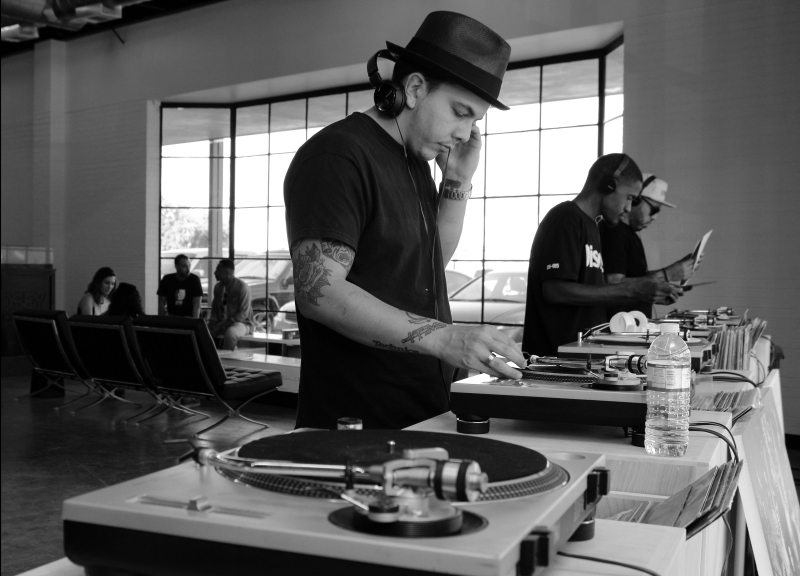 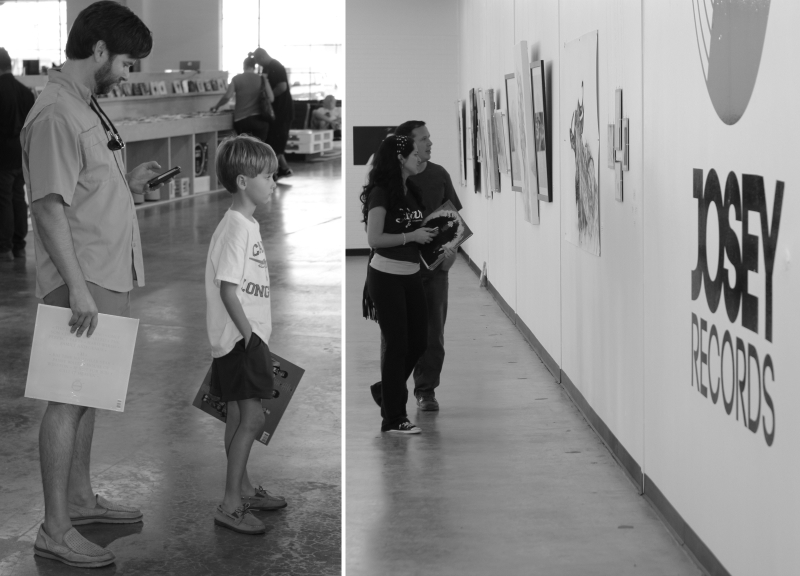 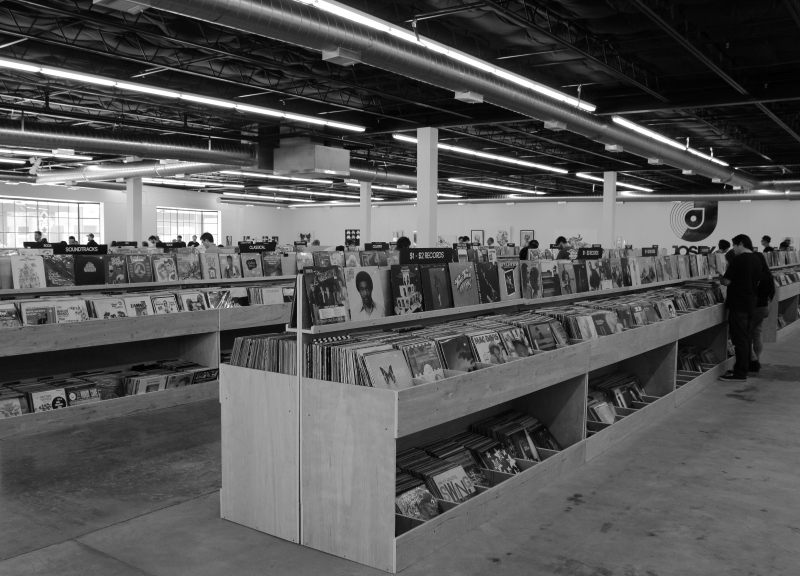 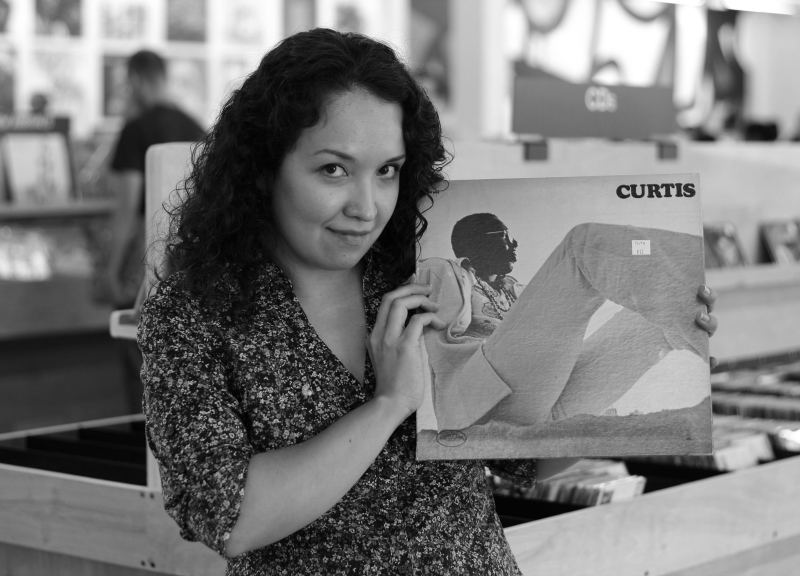 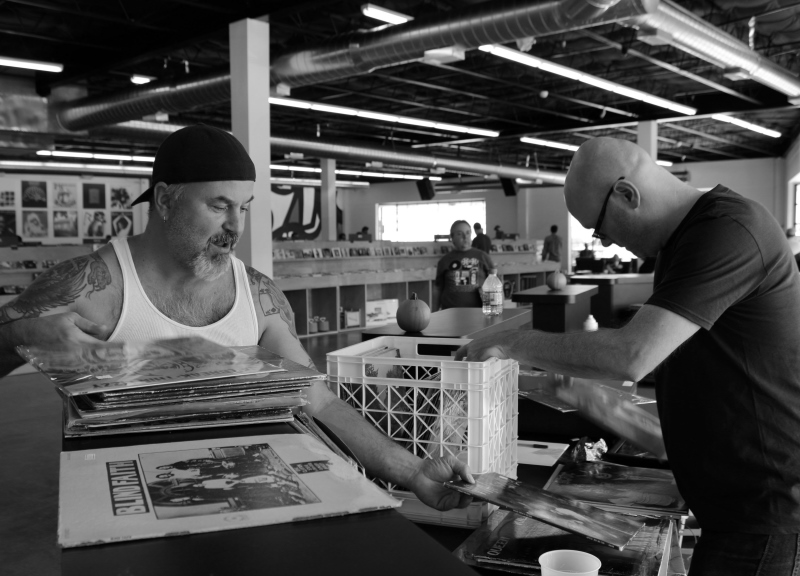