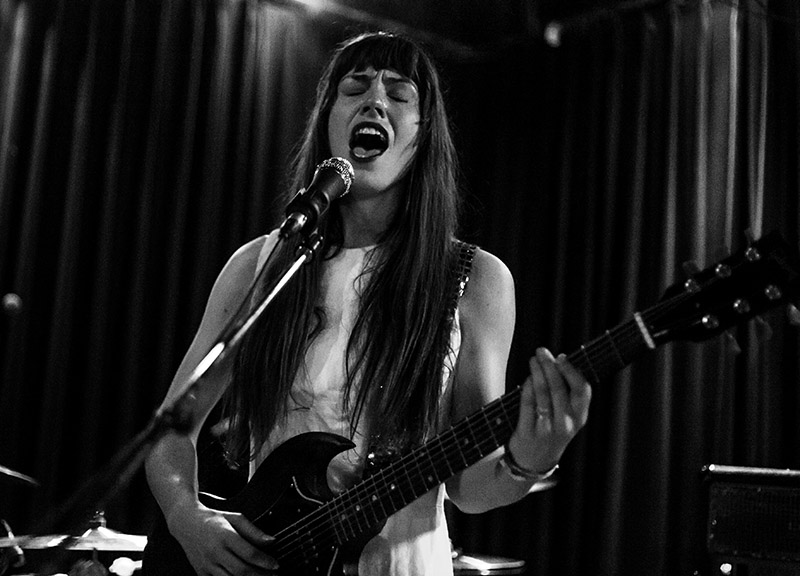 Deafheaven can be described in any number of ways. The band itself seems most keen on a generic “metal” label even as most critics tend to categorize them within the more-specific black metal subgenre. Still, there are yet other mentions that the band earns — among them post-rock, shoegaze and hardcore descriptors that in fact all work, at least in some capacity.

But subgenre semantics and buzz words aside, the general thought on Deafheaven is this: Their sophomore album, Sunbather, released just a couple weeks back, is an all-out gem — one that borders on becoming a modern masterpiece.

And, as luck would have it, Deafheaven would pass through Dallas on Friday night to perform at Dada right at the seeming peak of that new album's buzz, with a hefty crowd showing up to welcome the five-piece from San Francisco to town.

Standing center stage at the start of his band's performance, singer/screamer/vocalist George Clarke donned a fitted, all-black outfit from head to toe. The get-up made for an intimidating visual, all the way down to his black leather gloves — the kind that a serial killer of the Dexter Morgan, Patrick Bateman variety might wear. A disturbing, and yet disturbingly handsome, visage, he leaned forward with his right foot mounted on a monitor and with his head down, awaiting his cue as his bandmates molded a distorted intro to their set.

Then, just as the audience seem to reach the peak of eagerness, Clarke lashed out his harsh screams from “Dream House,” pairing them with a daunting glare aimed at no particular audience member. Eventually, the crowd would settle in and get rowdy with the band. But, in this moment, the crowd as a whole seemed taken aback, content to simply gaze upon the stage.

With all eyes were fixated on Clarke — and for good reason considering his captivating mannerisms and mildly sexual gesturing — drummer Daniel Tracy proved just as captivating a watch. As he maneuvered through the rhythmic progressions that have become Deafheaven's signature, it was no surprise to see him bent over, sucking in air between songs.

Later, growing tired himself, Clarke decided to find comfort in the audience, regularly leaning on those in those in the front of the crowd and eventually completely laying out on them and crowd surfing to the back of the room, and prompting a couple other crowdsurfers in the process. After this, it seemed Clarke was at ease with the crowd — well, that, or he was just so completely exhausted — and shared the microphone with the crowd several times toward the end of the set, even losing it a couple times.

It was a spectacular set. Or, as promoter Parade of Flesh would later proclaim via Twitter, “You fucked up if you missed Deafheaven.” 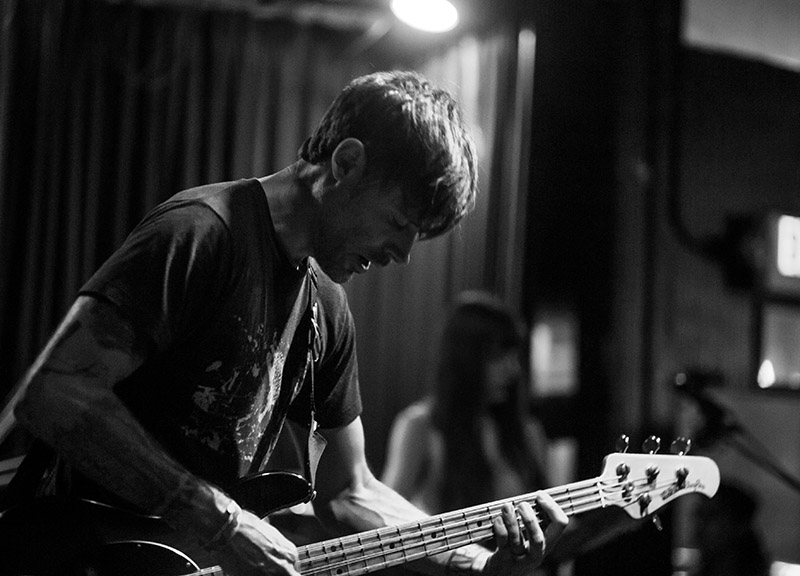 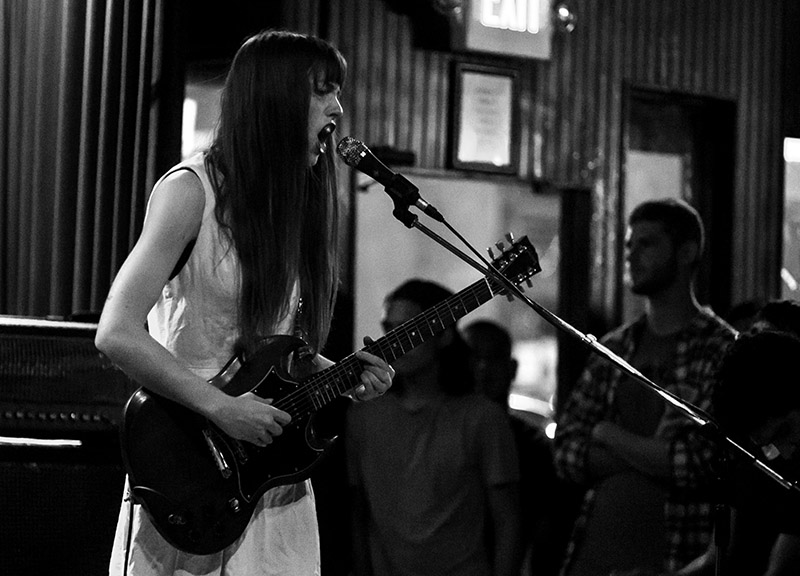 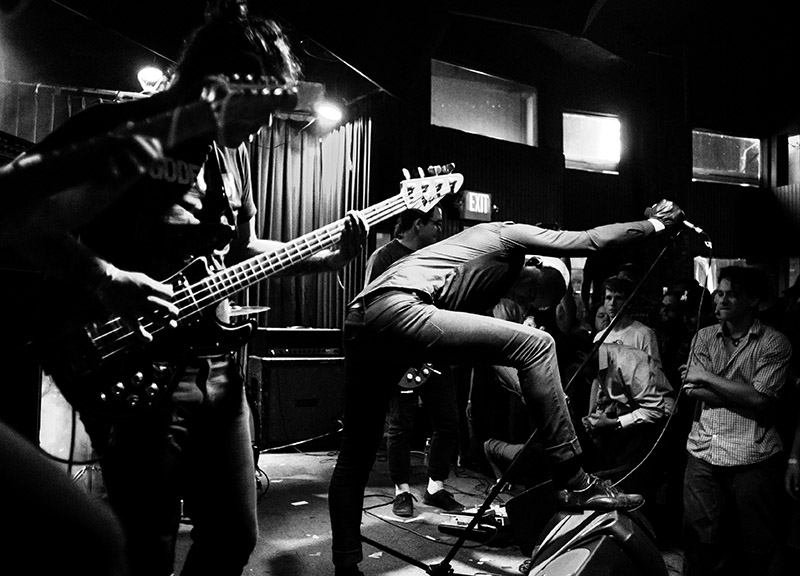 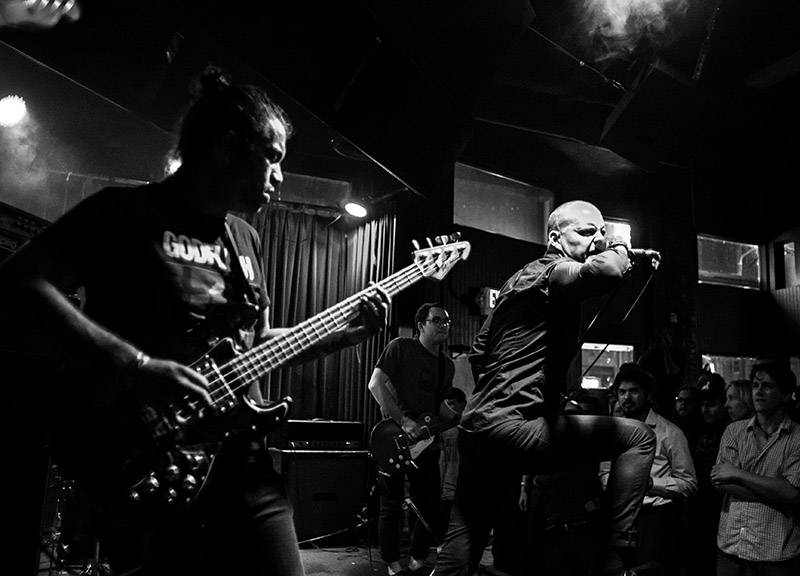 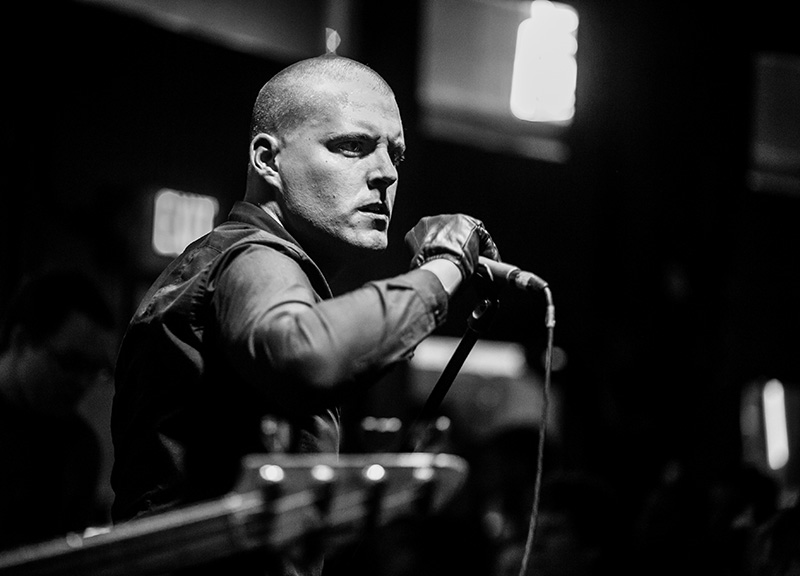 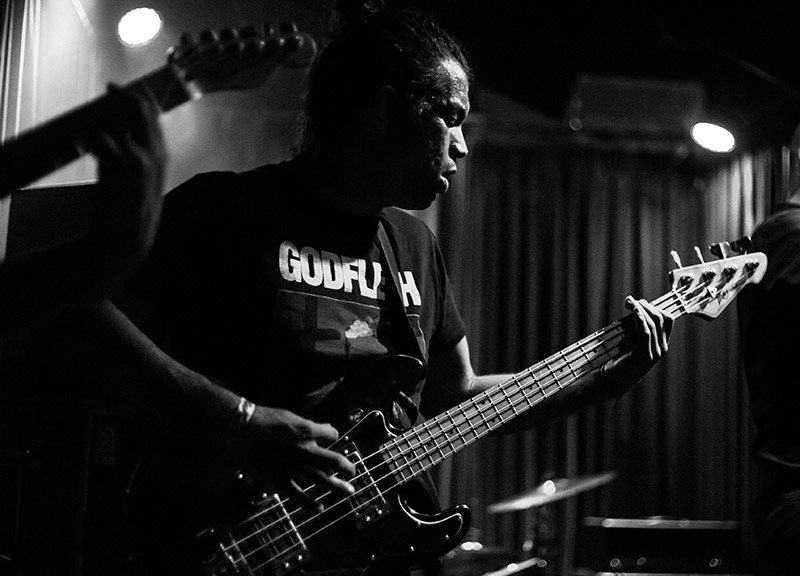 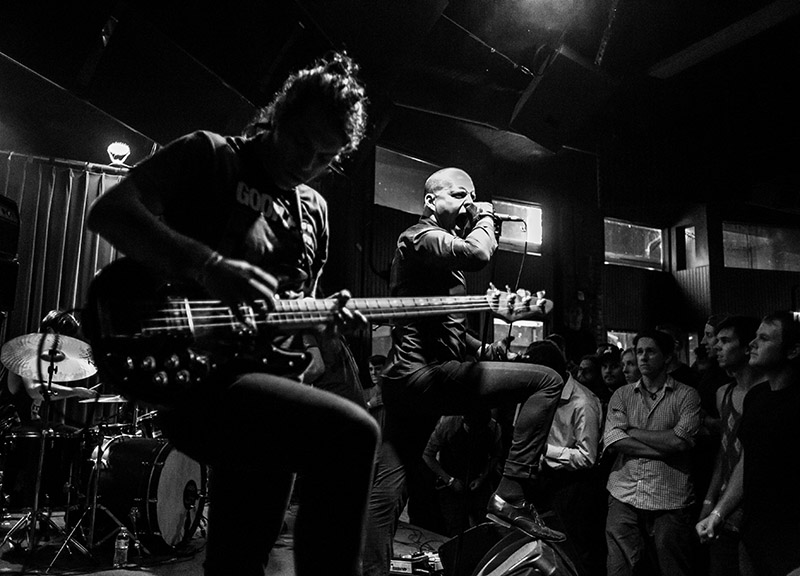 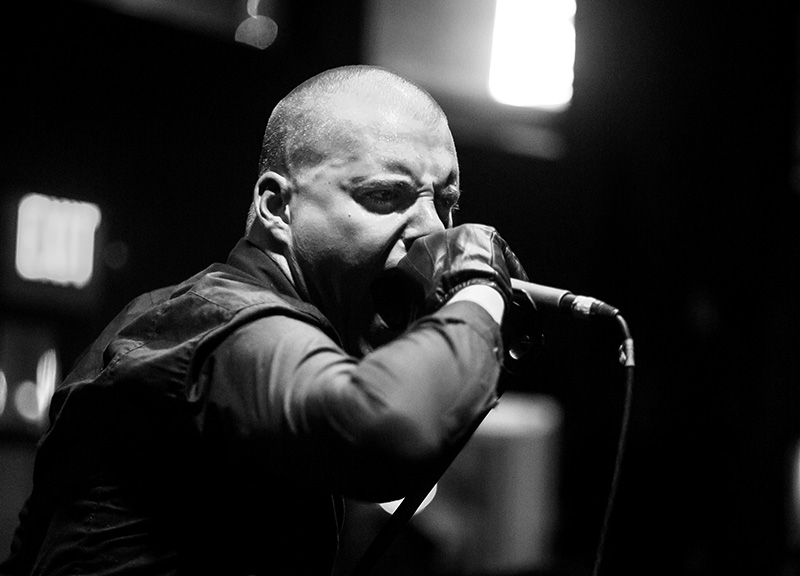 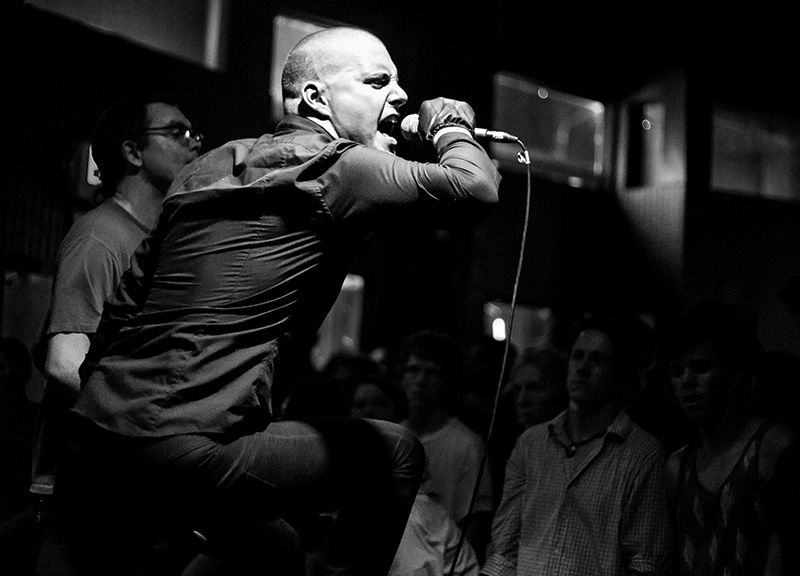 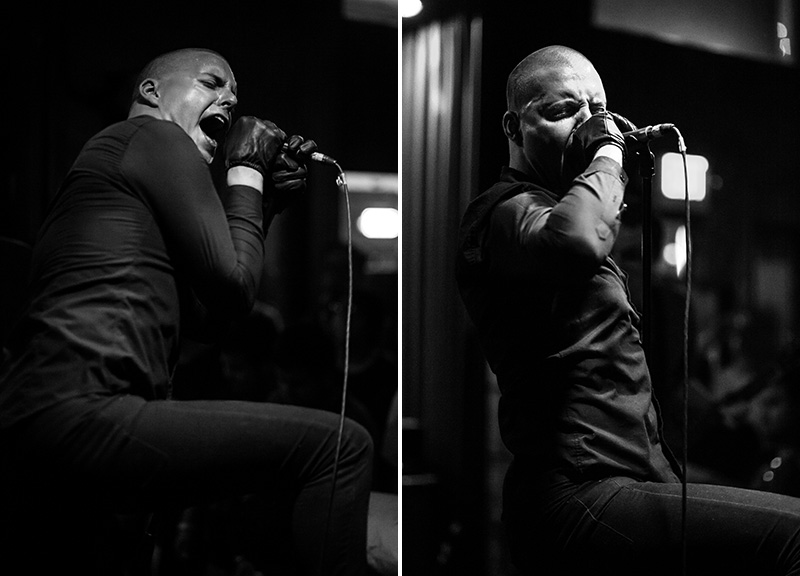 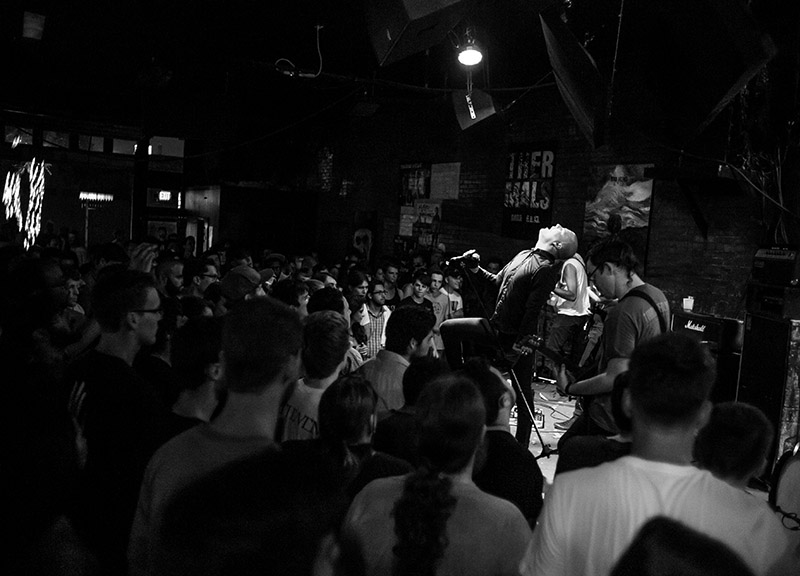 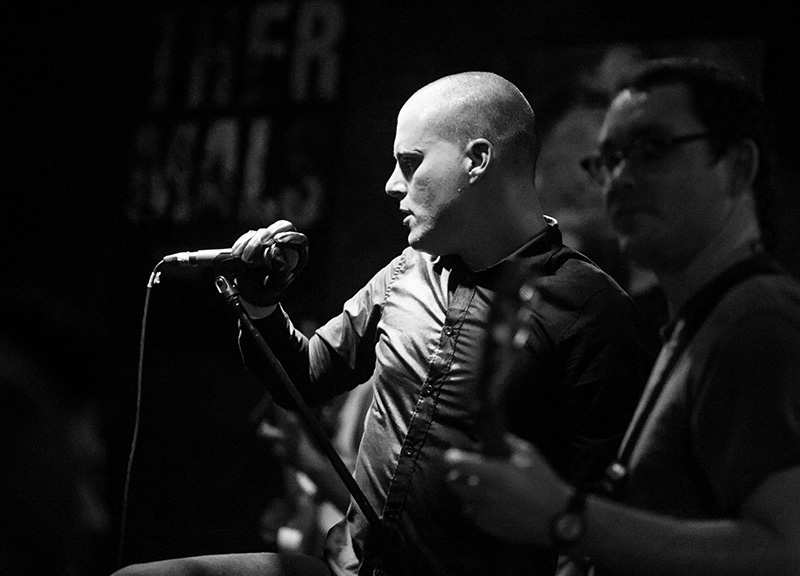 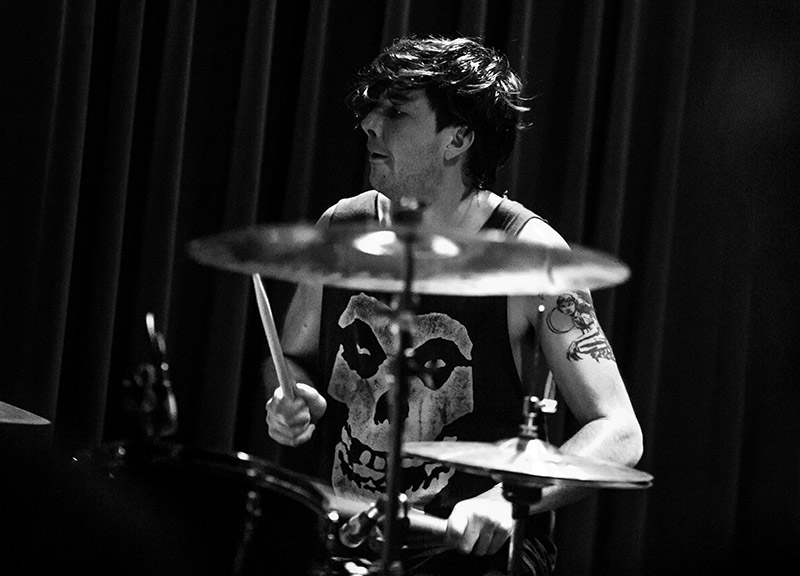 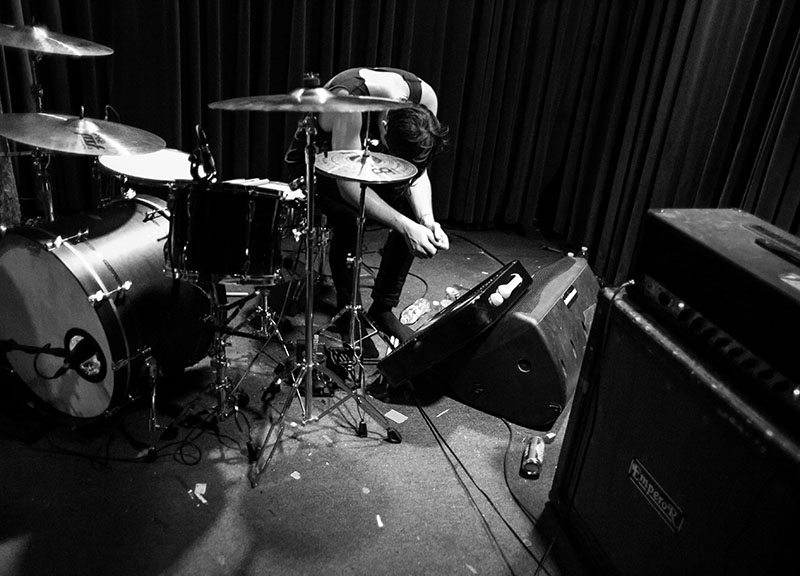 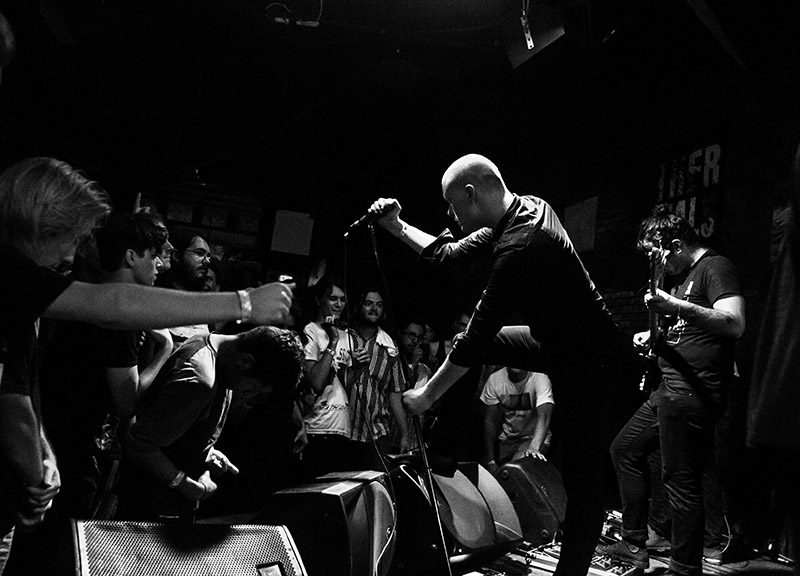 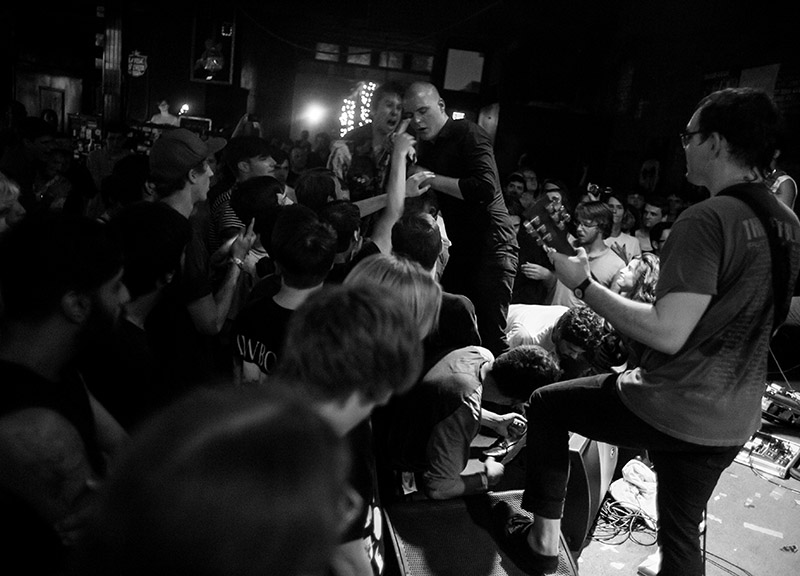