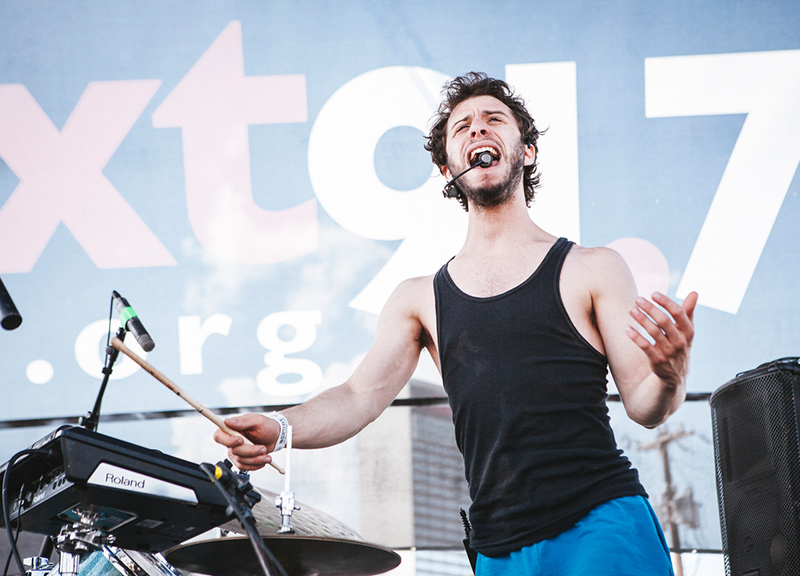 Sunday.
2:21 p.m.: Maybe this is a sign of what to expect from Index’s final day: During their Sunday-opening set, Fort Worth post-punk band Bummer Vacation just gave its “blunt tech” a shout-out from the stage.– Cory Graves

2:50 p.m.: I don’t know how many times I’ve seen Dallas margarita punks Sealion — it’s a lot — but every time, it seems like they play a new song I’ve never heard before. — CG

2:58 p.m.: Most festivals start slow, but Dallas seems extra sleepy today. There’s not much of a turnout for the early bands. — Colin Alsheimer

3:13 p.m.: As it turns, out you can totally recycle cigarette butts! By chatting with one of the guys picking them up, I learn that — somehow — they use them as fertilizer to grow plants. — CG

3:19 p.m.: Three different people around me have now joked that The Exquisites sound like the Foo Fighters, so I guess it must be true.– CG

3:39 p.m.: Rap collective Doomtree is just as good as I remember — even while down a few members. They’re trying hard to inject some energy into the still-too-small and slow-moving crowd, and their efforts are commendable. It’s working to a degree; those who know Doomtree love it. Problem is, too few people do. — CA

3:54 p.m.:In a nice twist, Doomtree’s Cecil Otter is rolling into his solo catalog with “Rebel Yellow,” one of my personal favorites. It’s just a good song — it really shows off his writing and delivery skills. — CA

4:01 p.m.: It looks like we’re getting solo cuts from everyone as P.O.S and Mike Mictlan have joined the party now. Wonder if we’ll see the same from Paper Tiger and Lazerbeak? — CA

4:44 p.m.: Pro tip: If you lie about being a smoker, you get to hang out in the air-conditioned smoke lounge for free! — CG

5:14 p.m.: If this whole music thing doesn’t work out for Dan Deacon, the dude’s got a bright future in stand-up comedy ahead of him. He just opened his set with a several-minute riff on R. Kelly and Scrooge McDuck, among other things. — CG

5:16 p.m.: Dan Deacon’s doing a bit of stand-up before the set. That’s what we like to call “a dynamic talent.” Seriously: This crowd is at his mercy already. On command, people are smashing their hands to their faces and reaching down and grabbing dirt. — CA

5:30 p.m.: Just before a group interpretive dance, Deep Ellum mainstay Bob gets a shout-out from Deacon for being here with his keyboard. — CA

5:34 p.m.: Technical issues cut the interpretive dance portion of the set short. Good thing Bob is here to come to the rescue with his keyboard! The whole crowd just started a “Bob!” chant. Bob is a hero today. — CA

5:48 p.m.: Deacon’s all kinds of charming as a performer. He’s admirably concerned for Bob, too: “Bob, can you move back a bit?” Deacon asks from his stage before starting his next instructional dance bit. “I don’t want your keyboard to get ruined.” — Pete Freedman

5:55 p.m.: Deacon, unlike Blitzen Trapper before him, seems to get that the last song of a festival set isn’t for energy, but for moving on to the next stage. In a brilliant turn, he asks his fans — and, yes, that’s what they all are now — to create a tunnel to the next showcase. They follow suit, no sweat. It’s remarkable how much control he displays and how willing his crowds are to do his biddings, which he freely calls “absurd” and “narcissistic.” It’s more than that, though: It’s like elementary school phys ed class for adults. Also, there’s music. — PF

6:00 p.m.: Dan Deacon just turned in the most fun set of Index Fest, hands down. He got the Sunday crowd moving (finally), and we’re all better off for it. — CA

6:10 p.m.: At the Prekindle stage, mellow Dallas chamber-pop act Bethan jokes about the sound bleed-over from Senses Fail’s set on the KXT Stage. “This next song is also a pop-punk song,” jokes drummer Daniel T. Hall before launching into a somber number. All weekend long — and on top of the general sound issues expected at an outdoor festival — this has been a recurring theme on this third, smallest stage of the grounds. For all of this new grounds’ perks, maybe its layout isn’t so great. The third stage is possibly excessive. — PF

9:15 p.m.: On the Goose Island Stage, Local Natives is sounding actually way better than it does record, with its frequent harmonies boasting far greater vigor in this live setting. Maybe the band’s just stoked to be playing its final show in support of its last LP, 2013’s Hummingbird. Says one member: “We’ll always remember you for that!” Also, the they shout out Dallas and then get specific and shout out Deep Ellum, which is cute. — PF

10:50 p.m.: The outside shows are over and the final day’s attendees seem stoked about that. Everyone looks tired. Tons of people are bailing completely. Over at Dada, folk rocker Joe Pug is wearing a forced smile as 20 people stand before him. “It’s Sunday night,” he announces to his crowd as his intro, “but we’re still having fun, right?” He seems unsure. The small crowd here seems determined enough to press on — although, for the first time all weekend, I’m noticing that there are a lot of talkers. — PF

11:41 p.m.: Every single venue is dead. D-E-A-D. I just ran around to all of them, and there’s no more than 50 people in any one of the night’s five indoor spaces. Shame, too: Some big names — including a much-delayed How To Dress Well set (the first big inside showcase delay of the weekend by my count) — are still on the board to perform. — PF

12:21 a.m. Festing is hard, and I see the appeal of hopping off the train like most other before me. Uncertain if I want to fully bail, I decide to hop into Twilite Lounge for a breather and a quick change of pace. Inside, I find the Spune team, Local Natives and a handful of others similarly winding down along stools at the bar. I post up next to Spune’s Matthew Harber and congratulate him on a weekend essentially fully in the books. I also can’t refrain myself from pointing out that tonight’s shows are rather sparsely attended. “I’ll admit that Sunday night was maybe a mistake,” he says, openly wondering if booking anything after Local Natives’ close-out was a little excessive. It might’ve been, I tell him. What I don’t tell him, what I know because of Spune’s history with festivals — in addition to Index, Spune also is the organization behind the Untapped series, For Worth Music Festival and the long-gone Wall of Sound Festival, among other large-scale offerings — is that this something that will be taken into consideration when planning next year’s event. Because that’s the thing about Spune: There’s always another festival with this crew. And that’s one note most I think can agree upon when looking back on this year’s affair: Index Festival isn’t going anywhere. In many ways — most ways, perhaps — it’s an entity that’s still taking shape. 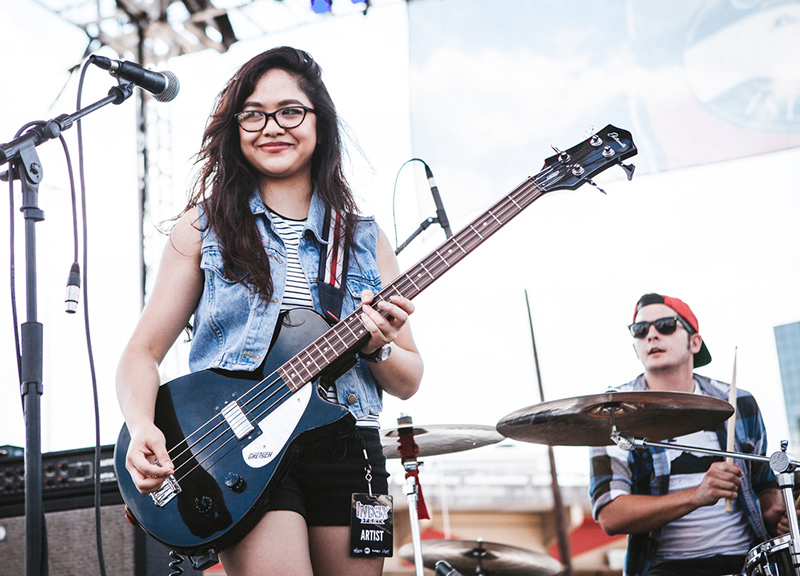 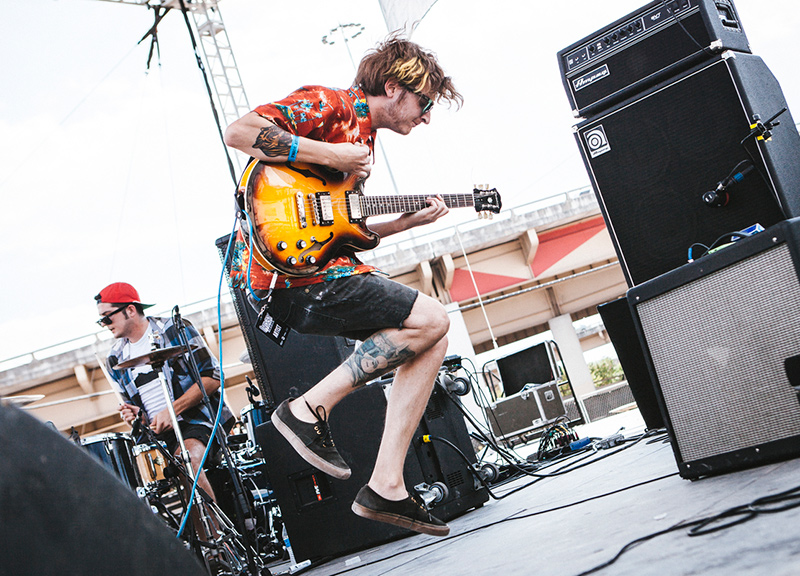 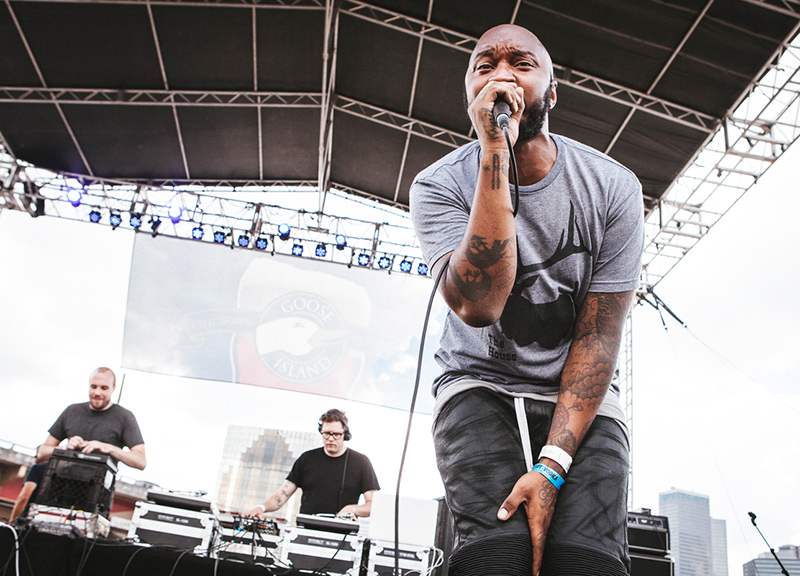 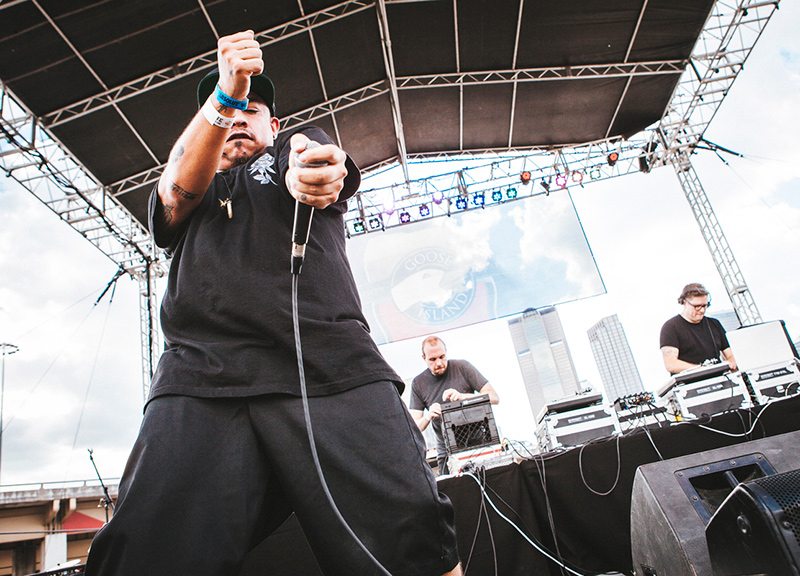 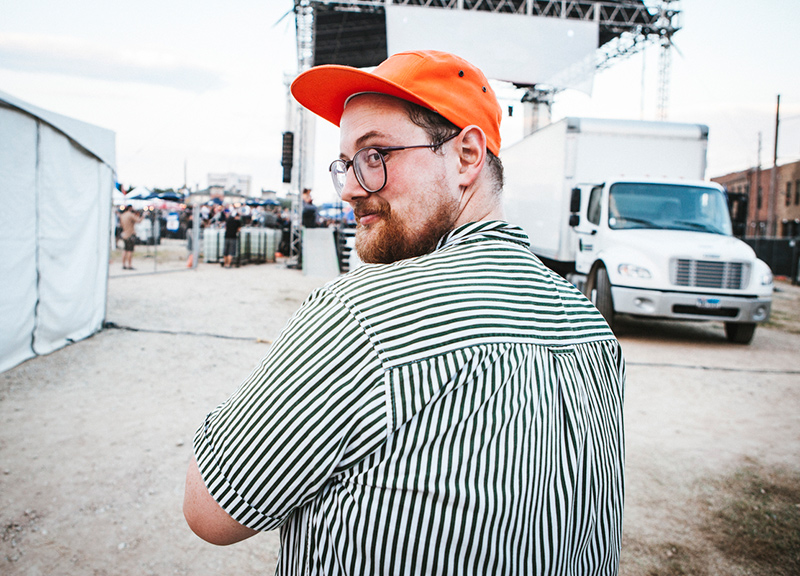 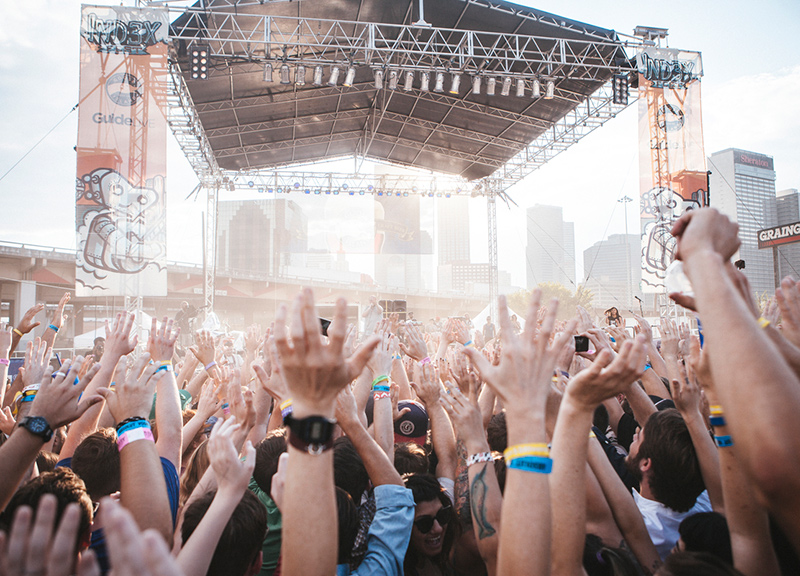 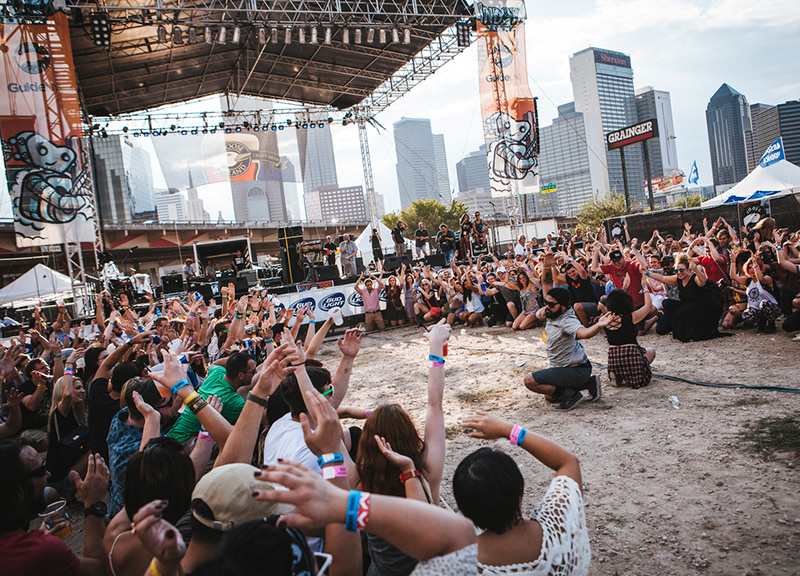 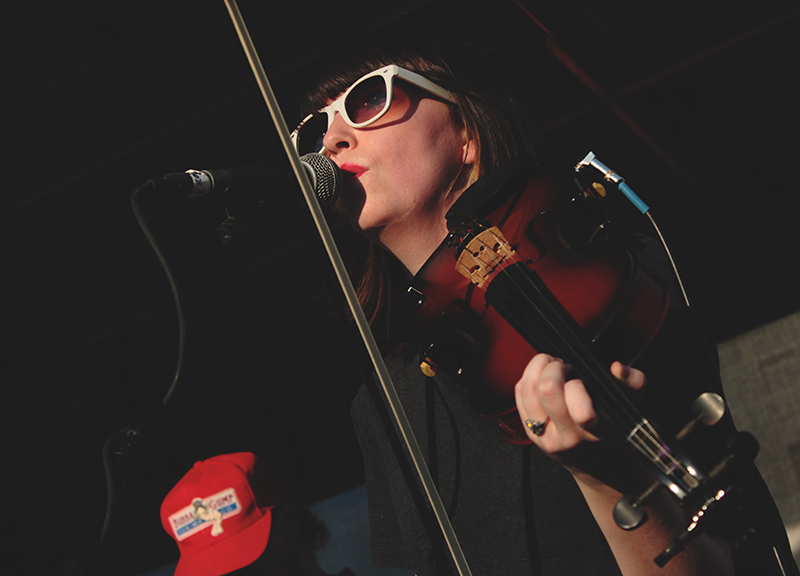 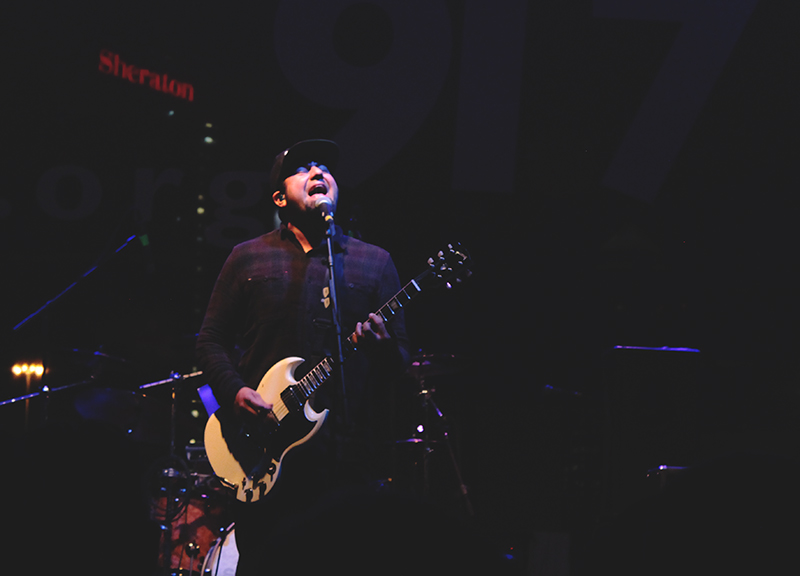 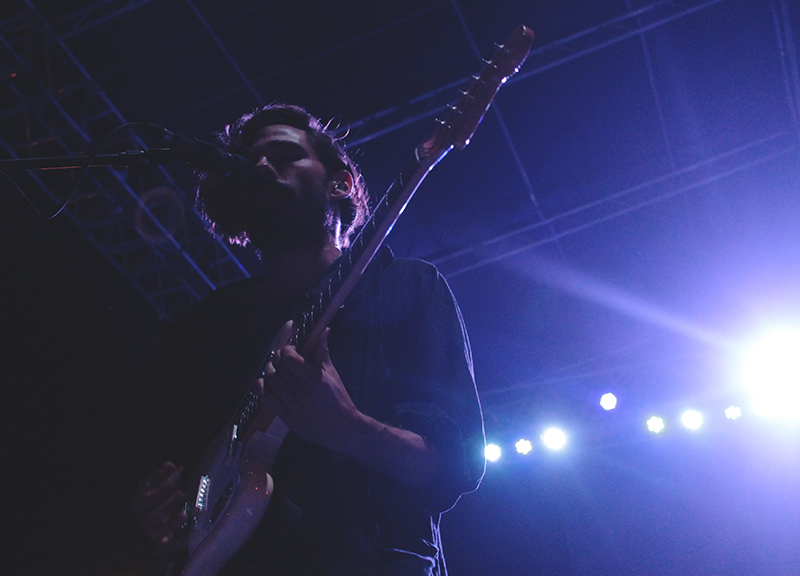 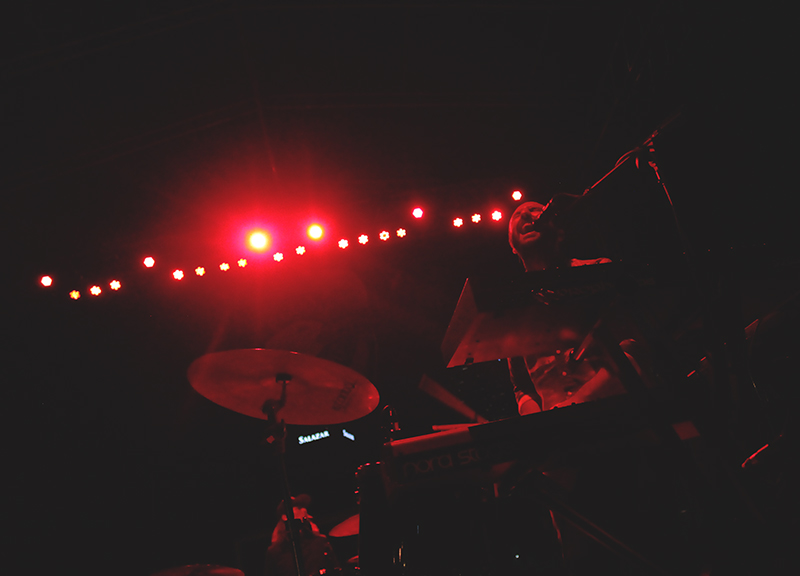 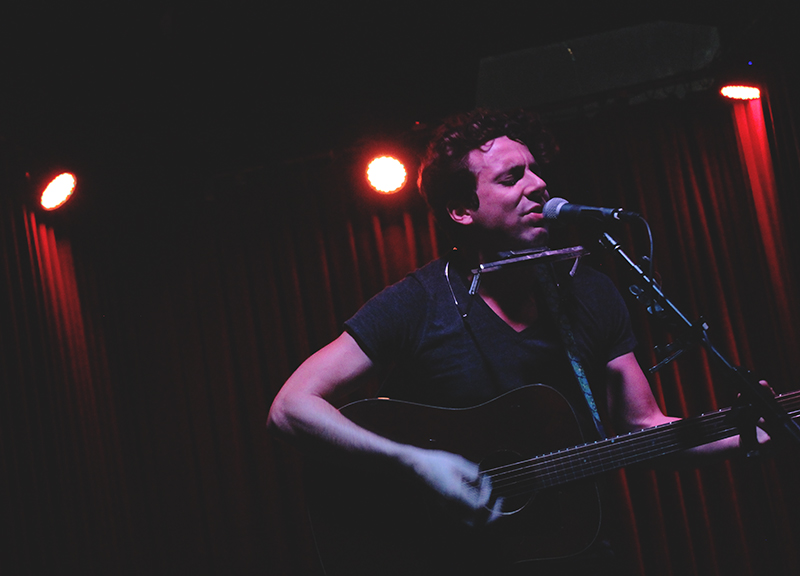 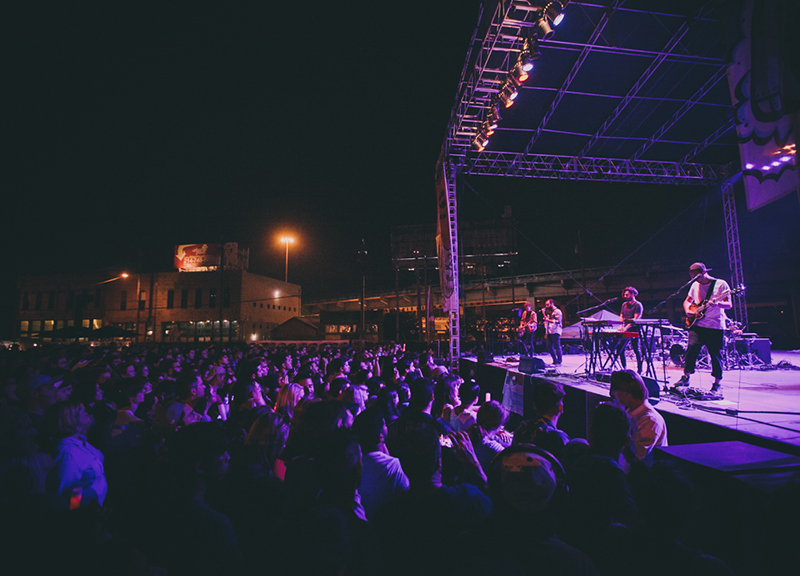 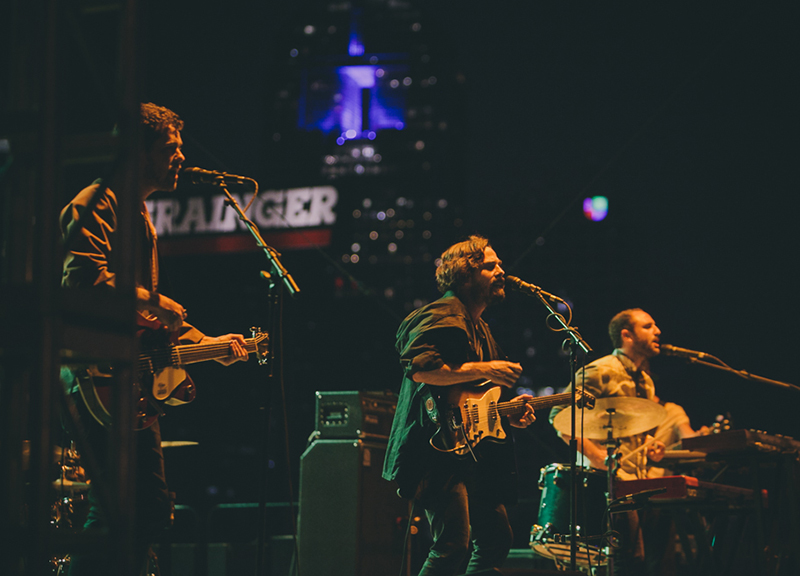 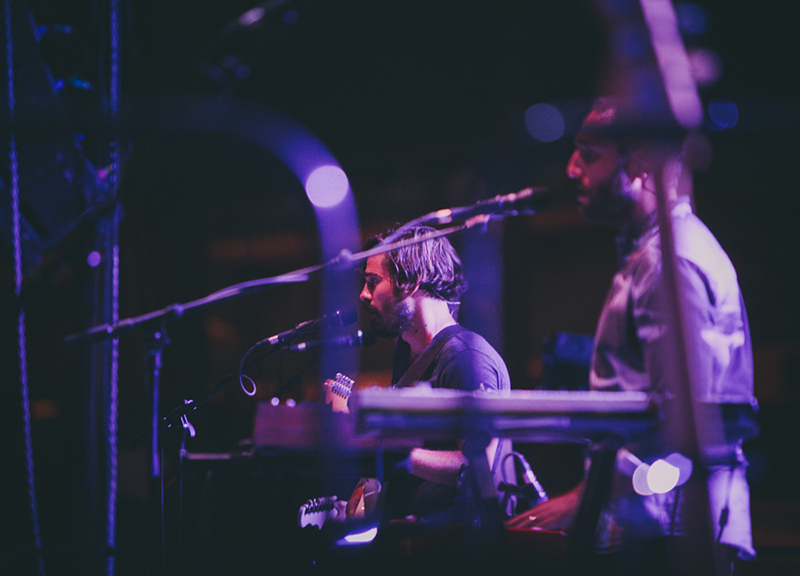 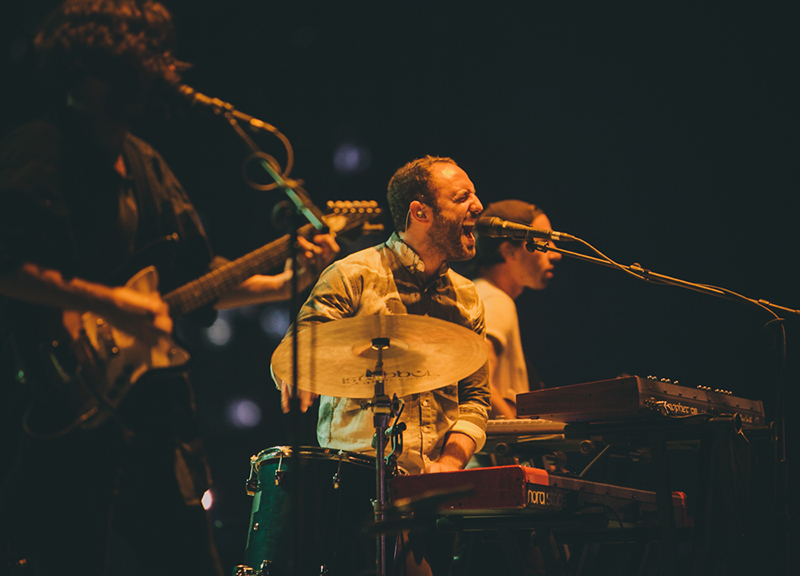 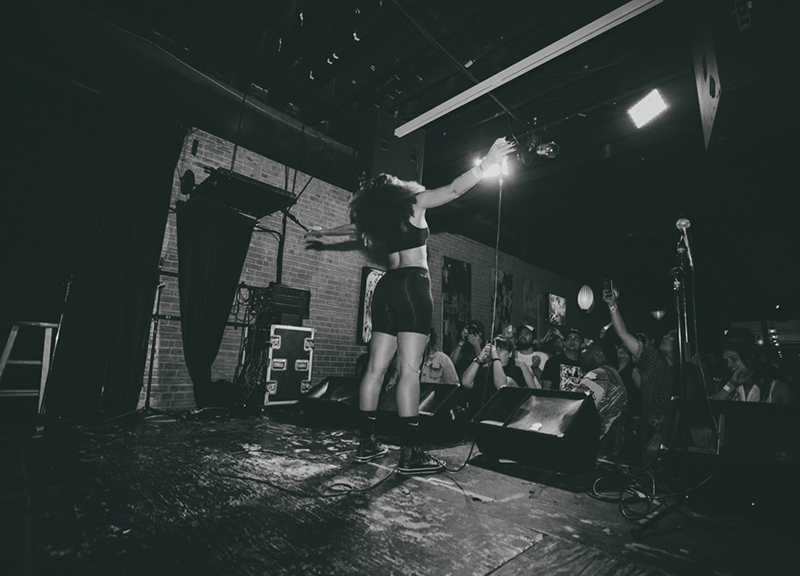 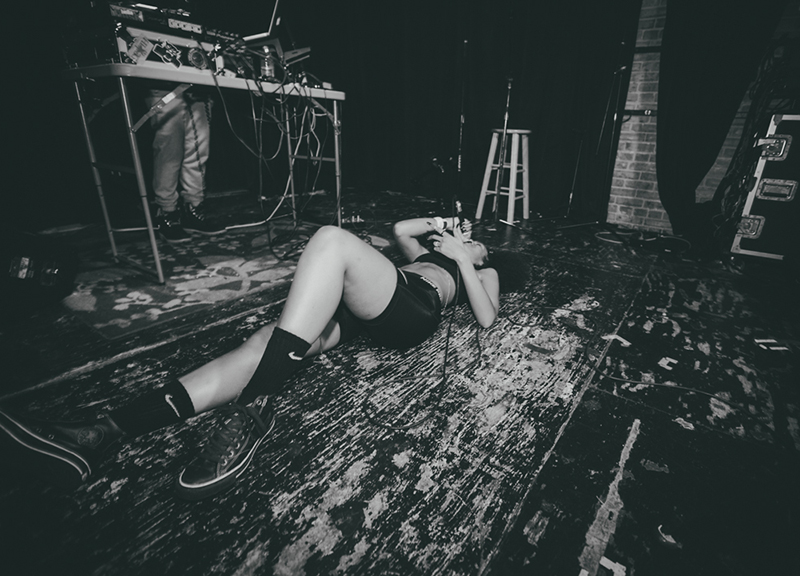