Beyoncé Has Her Eyes On Dallas’ Venny Etienne. 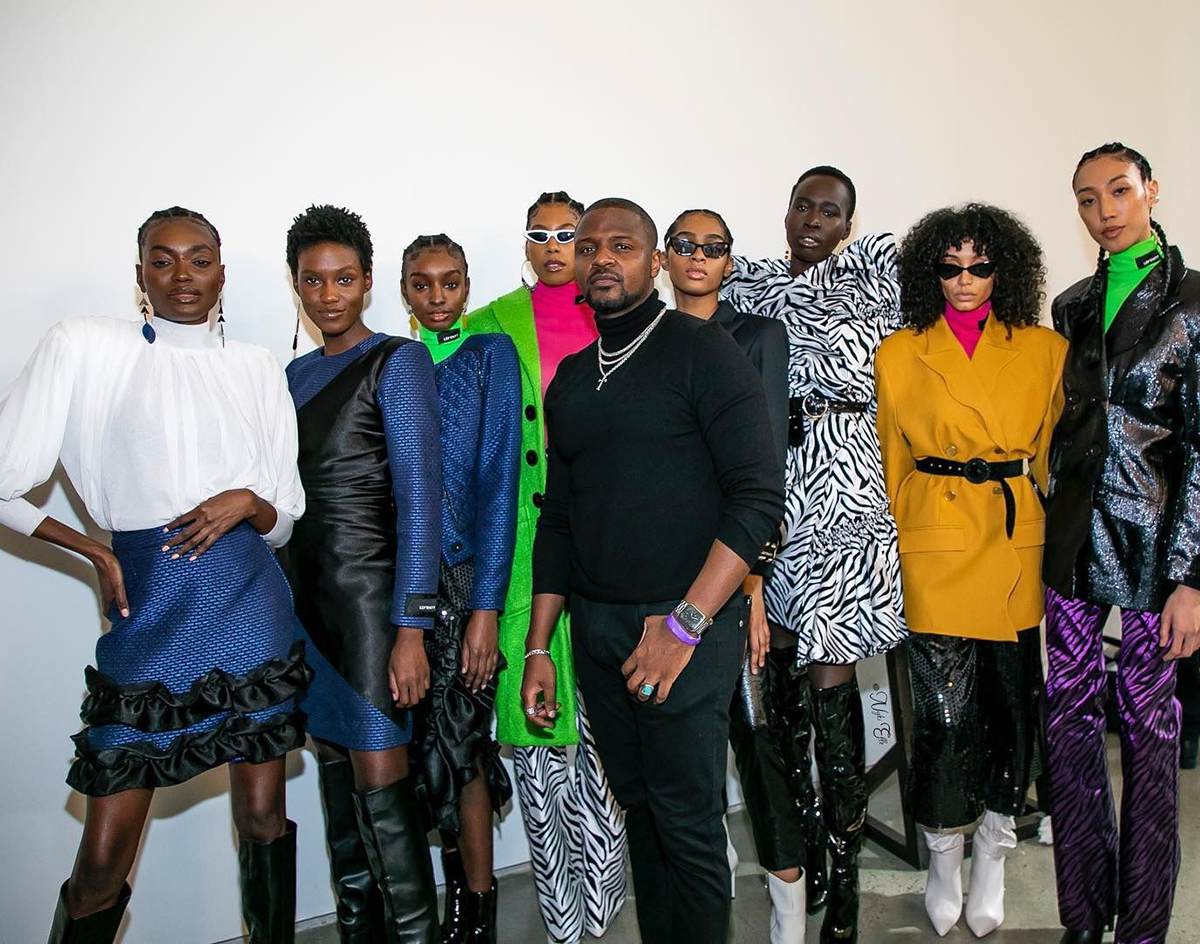 The Dallas-Based Fashion Designer And Owner Of LeVenity Recently Found Himself Among The Texas Icon’s ‘Black Parade’ Initiative.

This year has been full of highs and lows for just about everyone, but not many people can claim a Beyoncé co-sign as one of their highs.

It took him a while to get there, though. When 2020 kicked off, it began a new era of sorts for the Hatian-American designer. In February, Etienne presented his Fall/Winter 2020 collection on the biggest stage in the fashion industry: New York Fashion Week. This latest collection on display from his LeVenity line was inspired by his mother, and it deviates from his often edgier taste in sportswear into a more flamboyant form with its pops of colors like neon lime and magenta. (Etienne credits his time in Dallas with naturally influencing this softer, more feminine aesthetic.)

Just a couple weeks after that vital moment in his career, though, the pandemic brought the entire fashion industry — along wit the rest of the world — to its knees.

“I’m pretty sure a lot of designers were feeling very low because, when corona happened, we had just finished Fashion Week,” Etienne says. “We don’t have anywhere to even sell our clothes now. A friend of mine had almost a million dollars worth of buying of his clothes, and that particular retailer cancelled the contract because of the coronavirus.”

Etienne had his own moments at Fashion Week: Forbes named LeVenity’s show one of the five most memorable from this year’s affair. 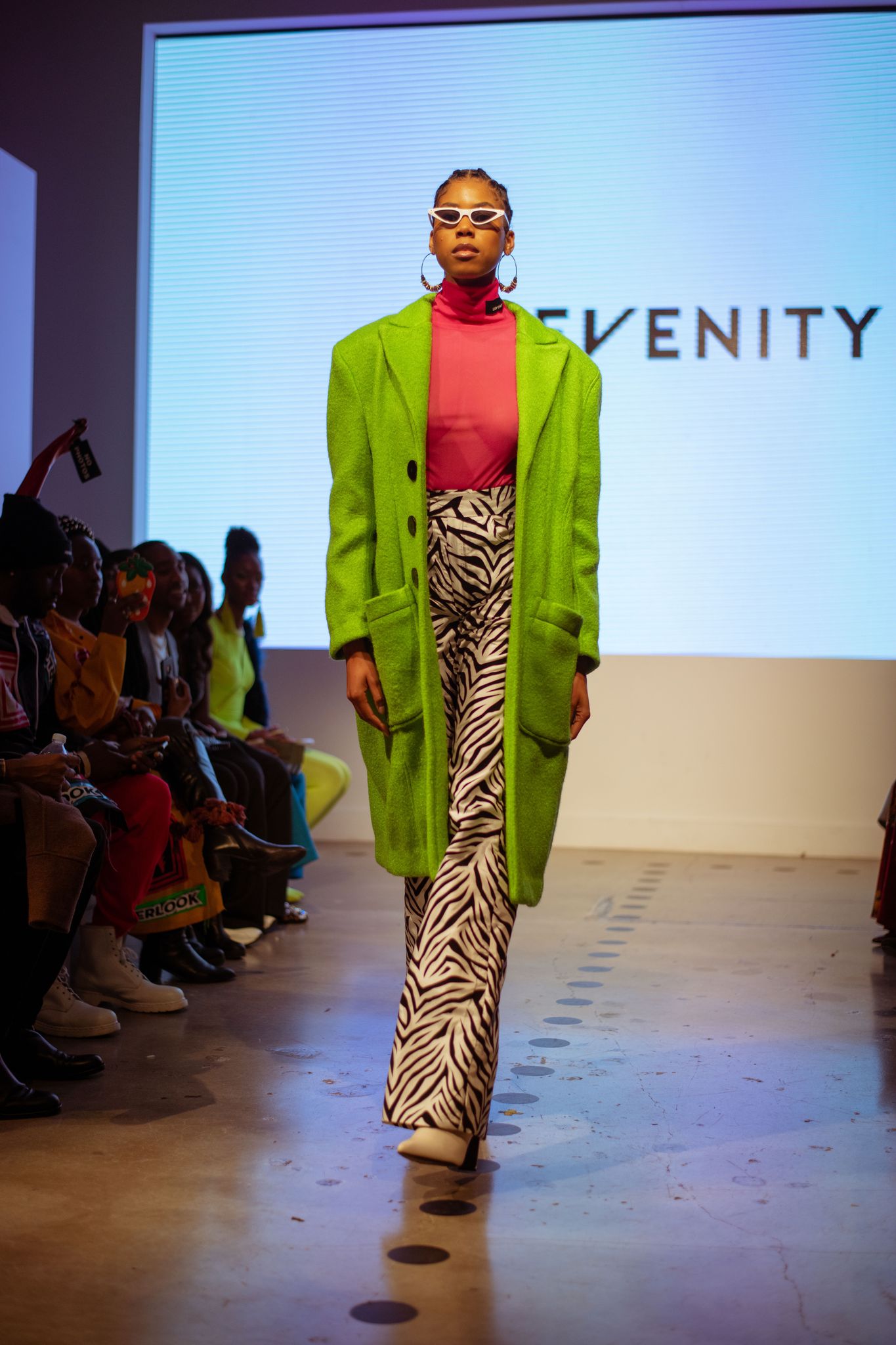 But just as he was riding the high from what looked to be the start of a new chapter in his career, Etienne’s inspiration quickly began falling apart at the seams.

“It was kind of like a dry spell because I knew people were not buying clothes,” he says. “For a good week or two weeks or probably even three weeks, I really was just stuck in limbo — no creative juices, nothing.”

Then, as New York found itself in a COVID-19 chokehold early on in the pandemic’s wrath in the U.S., the designer discovered a renewed sense of importance in his craft when a nurse he knew asked him to send her masks.

Now, with what Etienne estimates is about 600 masks donated to medical workers and first responders, his LeVenity brand offers cloth masks for sale through its website.

“I was already giving myself a time frame — like, ‘If something doesn’t come about, I need to shift gears,’” he says. “But what was supposed to be something that was a downfall really helped and boosted my confidence in what I’m doing, which was really the face masks for me.”

Already, Etienne has already sold out of several prints — including multiple Dallas Cowboys-branded masks. But, just as was restructuring his brand to focus on the pivot, he received the endorsement of any young designer’s dream: a co-sign from Beyoncé.

In the aftermath of recent killings of Black Americans like George Floyd and Breonna Taylor at the hands of police officers, many forms of activism have spurred conversations about America’s support (or lack thereof) for Black-owned businesses. On Juneteenth, a holiday of remembrance for the emancipation of slaves two years after the actual signing of the Emancipation Proclamation, Beyoncé dropped a surprise single called “Black Parade,” with the proceeds going to support Black-owned small businesses. As part of that initiative, the Texas icon also released her own directory of Black-owned businesses to support along various industries, such as restaurants, bars, beauty brands and more. LeVenity was among her picks for Fashion lines. 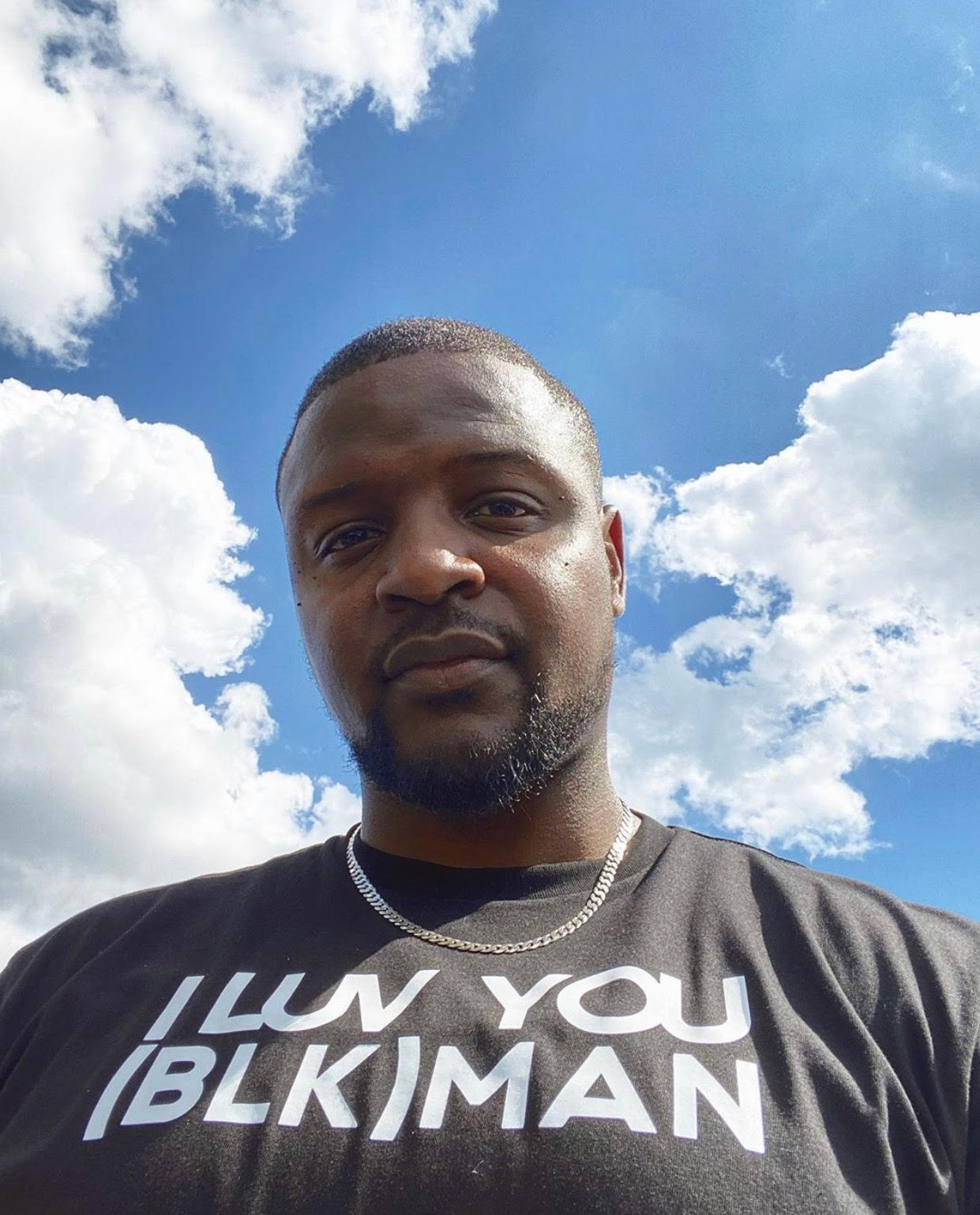 Having made the top 7 on Season 17 of Project Runway and racking up a client list full of celebrities — LeVenity garments have been worn by the likes of Cardi B and Michelle Williams — Etienne was of course jubilant to learn that the biggest force in pop culture has her eyes on his work.

“It was so surreal,” he says. “I had the ‘Black Parade’ song on repeat that whole day.”

Beyond receiving his own recognition, Etienne says he understands the impact that a voice like Beyoncé’s can have in propelling not only this modern day civil rights movement, but in propelling the lives and careers of Black workers.

“Posting that directory and including so many creatives not only in fashion but also art and [other industries] is exactly what we need on our level for these indie artists,” Etienne says.

He names fellow Black fashion and beauty industry figures who are advancing representation and support in an industry that often doesn’t look like the world we walk around in. He names Harlem’s Fashion Row, founded by Brandice Daniel, which gives grants to smaller label designers of color, and points toward Aurora James’ success in securing a pledge from Sephora to sell at least 15 percent of its buying toward Black-owned businesses as inspiration.

Dancing through the storm of blow-backs from a devastating pandemic wasn’t enough to harden Etienne’s seemingly glass-half-full demeanor, and our country’s struggle with equality and race relations is no different. The Black Lives Matter movement has him more optimistic than distressed, he says.

“It’s actually inspiring to see my white friends or my Hispanic friends who are asking questions about how they could be more aware of things going on,” Etienne says. “They’re now realizing how much could be improved with our criminal justice system.”

Even more than 10 years into cutting his teeth as a designer, Etienne says he is perhaps the most inspired he’s ever been. Beyond praise and endorsements from celebrity clients, he’s as hungry as ever now.

“I still see this all as an appetizer of sorts,” he says. “But I’m ready for it to go to the next level.”