Dallas Is Finally Getting A Dia De Los Muertos Parade. 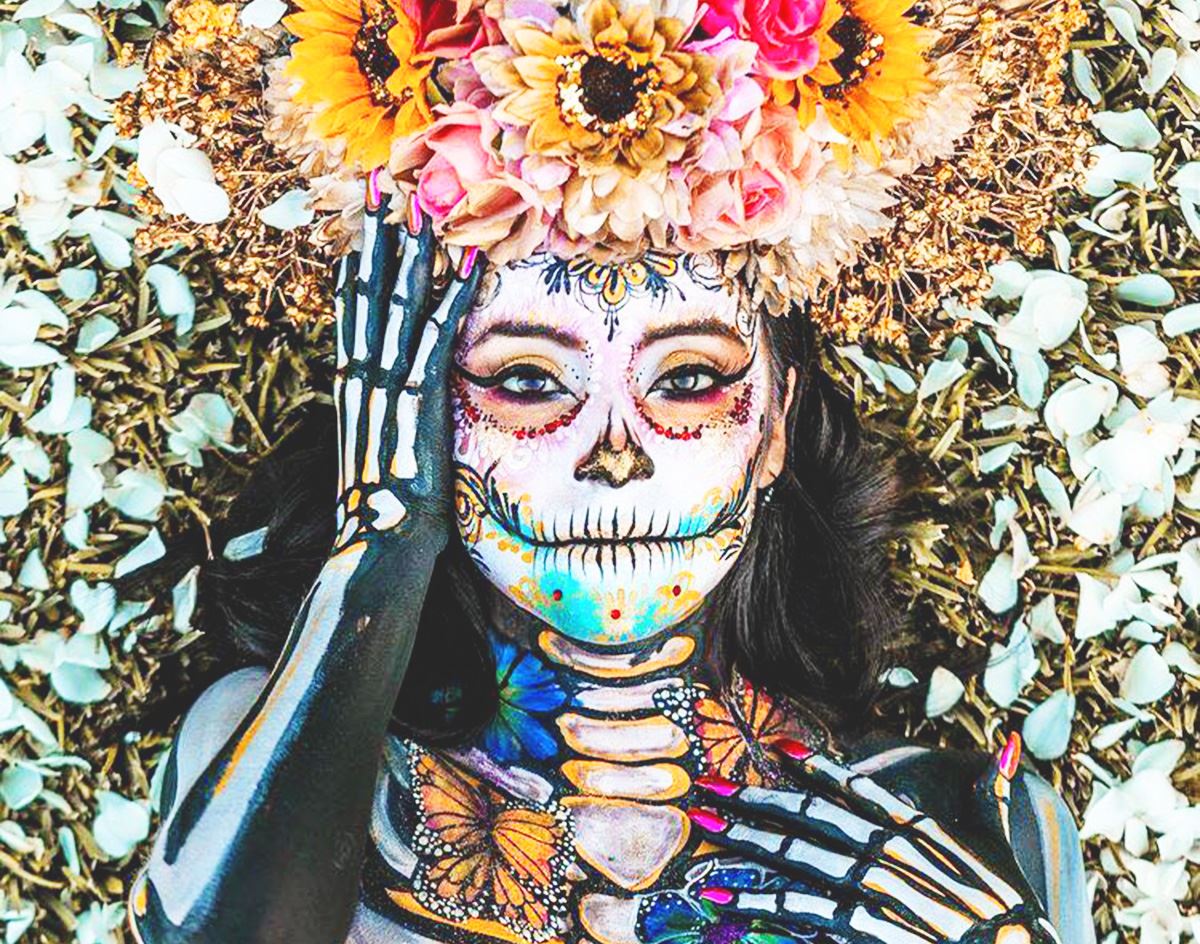 Dallas is finally getting its own Dia De Los Muertos parade.

The first annual Dia De Los Muertos festival in Dallas will be held Saturday, October 26 at 5 p.m. in downtown Dallas, and will route about 1.3 miles long, starting and ending at City Hall.

Given the sheer size of the Latinx demographic in North Texas, it might comes as a surprise to some that Dallas has lagged behind San Antonio, Austin and Corpus Christi in getting its own parade.

But as with any first-year event, parade organizers say logistics have been one of the toughest obstacles to hurdle.

“When you think of risk versus reward, that’s a very fine line in these events,” says Mauricio Navarro, head organizer of the festival. “The city services and the requirements are a very heavy investment. You have to have the sufficient security in place to protect these potentially hundreds of thousands of people that’ll be coming to the parade.”

With a projected 30,000 spectators, and 3,000 people already scheduled to march in the parade, the event is expected  to be the largest Dia De Los Muertos parade in Texas, even surpassing that of San Antonio.

In times of the commercialization of Dia De Los Muertos, organizers are hyper-aware that this level of exposure comes with a greater responsibility to treat this cultural custom with reverence.

Dia De Los Muertos has grown significantly in exposure over the past few years, thanks to animated films like “Coco” and “The Book of Life.”

“I started thinking, this eventually will become another merchandised event. A merchandised tradition. We lost Cinco de Mayo, that battle, years ago,” Navarro says. “To celebrate it the way we do in the United States, as a Mexican, I still scratch my head over that one every year.”

One of the festival’s primary ambitions is to avoid the Cinco de Mayo effect of the holiday, and instead cultivate an authentic celebration. One of the ways organizers plans to do so is through honoring La Catrina.

The symbol of La Catrina dates back to the early 1910s, in an illustration in which a skeleton is depicted wearing a gaudy hat. Over time, La Catrina has become a symbol for death in Mexico, and every year revelers dress up as Catrinas, using skeleton face-paint and elaborate costumes.

In fact, the Dallas iteration of the parade is attempting to break the record for the largest gathering of Catrinas. The Guinness World Record is currently set at 865 Catrinas, but this parade is aiming to have 1,500.

“The Catrina costumes are coming out, they’re the number one seller across the nation, everybody’s excited about getting their face painted,” Navarro says. [But] the Catrina is a beautiful figure in our culture and it needs to be respected.”

Although it takes quite a bit of preparation to dress as a Catrina, you don’t have to go to that same effort in order to march in the parade. All you need in order to participate is to wear white and carry an item connected to a departed loved one.

The festival itself will include various cultural events, including performances by local mariachi groups and tributes to late Mexican icons like Selena and Juan Gabriel.

As for concessions, don’t expect this to be some Taco Bell gringo grub.

Food stalls throughout the festival will be focused on authentic cuisine, from Pan de Muerto (a traditional sweet bread baked during Dia de Los Muertos) to a beer garden serving Micheladas.

In addition to organizing this event, Navarro has also been the executive producer of the Dallas St. Patrick’s Day Parade and Festival for the past six years.

“Honestly, this has been six years of training to get me to this point. I think the city of Dallas deserves this, I think our community deserves this.”

The St. Patrick’s Day Parade has transcended its roots as a celebration of Irish heritage and is now an opportunity for folks of all demographics to gather on Greenville and get embarrassingly shit faced.

So, what’s to say this parade will maintain the authentic celebration of culture without being diluted into just another big party? Navarro thinks educating attendees of the cultural importance is a major factor.

“We can educate ourselves together and turn it into a point where we’re both simultaneously benefiting from appreciating the culture and using this culture for whatever techniques they see best,” he says.