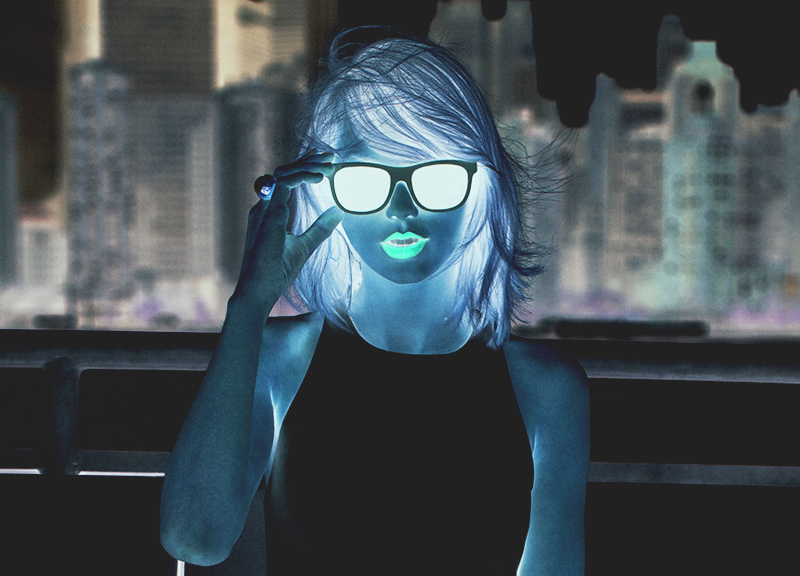 All Tay’s Exes Perform In Texas.

Taylor Swift’s body was on vacation in New Zealand, but her mind and soul weren’t — they were somewhere else. No one is texting me, she thought, looking worriedly at her phone.

Approximately 8,000 miles away, two of Swift’s ex-beaus and her current love performed at the same concert in the same arena as part of a promotional radio concert. Her mind raced as she thought about Harry, Joe and Calvin all meeting and exchanging stories about her.

She wondered: What if they all find out I say the same three flirty things to every guy I date? She turned to her cat, Olivia Benson, seeking advice.

“Why isn’t Adam texting me back?”

She smiled softly thinking about the fact she calls Calvin Harris, her boyfriend, by his real name, Adam. It had been nearly four years since she last spoke to Joe Jonas, but his name still fits squarely in her poems. Harry Styles continued to plague her mind because, every night as she performed “Style,” she teared up wondering what could have been.

It wasn’t like her to worry about men because of her strong female support system, but she felt lost and was fed up with wondering.

In Dallas, at the American Airlines Center, the boys kept their distance from one another. Joe sat in a 2002 SUV with his newly-formed band DNCE, while Harry walked off of his private jet with a swarm of groupies behind him.

Calvin had yet to report for the day.

A few hours later, One Direction finished its set. As the now-four-piece walked off the stage, dripping in sweat and surrounded by screaming fans, Calvin arrived with just minutes to spare before he was set to perform. Seems he had demanded in his contract that he follow the biggest boy band in the world. No, he wasn’t going to be upstaged by Harry or any of those other losers.

But as he walked on stage, it was clear that something was different. Something was off. As Harry walked Calvin’s way and flashed a grin to an adoring fan, he was stopped dead in his tracks. With his hand on Harry’s chest, Calvin towered over him.

“Hey, bro,” Calvin said, inches away from Harry’s face. “Let’s get one thing straight: I’m the one who is ‘so tall and handsome as hell.’ And don’t sing about my girlfriend again in your little stupid pop song, ‘Perfect.’ I’ll be the one writing songs about Taylor from now on.”

Harry, caught off-guard, tugged at bandmate Niall Horan to save him.

“Nah, bro,” Calvin quipped all too quickly. “He can’t save you this time.”

But there were no blows. Instead, Calvin lowered his hand, smirked and walked past his opening act.

It was a brief encounter, but it put Calvin at ease the rest of the night. Seconds before he began his DJ set, he fired off a quick text to Taylor: everything’s
good

Meanwhile, somewhere out in the parking lot, Joe Jonas still sat in his 2002 van, completely unaware of any sort of ordeal and fully believing that people care about him and his dumb band DNCE.

Paige Skinner is a freelance journalist, regular Dallas Observer contributor and proud Texas Tech alum. She drinks milkshakes for breakfast, collects magazines with Taylor Swift on the cover and will watch any reality TV show once. Follow her personal musings on her Just PMSing blog.

OTHER DALLAS FAN FICTION WEEK STORIES.
• Out To Lunch With John Tesar and Matt McCallister. Two of Dallas’ most celebrated chefs have lunch… at a Taco Bell. James Beard award winner Alice Laussade’s hilarious story sheds a light on the chef’s “big” personalities.
• I, Nowitzki. Comedian Clint Werth pals around with Dirk Nowitzki, then steals his identity — and much to the chagrin of Tim Duncan.
• The Misadventures of Lo Down Loretta Brown. Ever wonder what it’d be like if Erykah Badu was a superhero? In this story she is; she’s Lo Down Loretta Brown.
• Too Old For This Chip. Frustrated at Dave for always exploiting them, the Chipmunks quit Hollywood, move to Texas and become the best ever death metal band in Denton.
• Dr. Phil’s Show of Revelations. Jerry Jones appears on Dr. Phil to unveil a big secret. But will anyone believe him?
• Another Keep-It-Real Moment. What happens when a radio ad pitch stops being polite and starts getting real?
No more articles