Dallas Arts In The Age Of The Patreon. 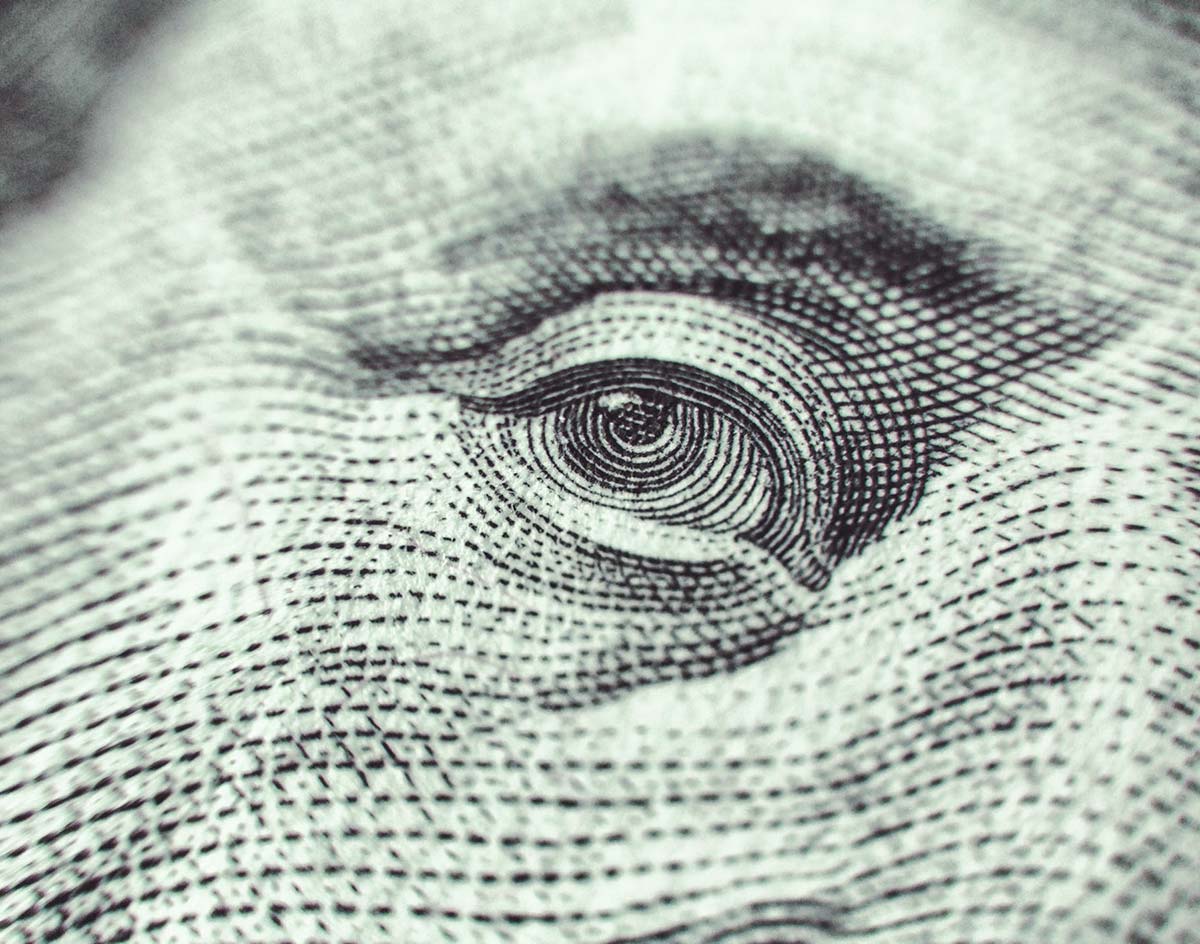 Various Dallas-Area Arts Organizations Are Turning To The Latest Crowdfunding Craze To Help Fund Their Efforts. Are They Having Any Luck?

Making money is an ever-present concern in the arts, especially among independent artists and arts organizations.

Granted, whereas revenue and profits are obviously the bottom line of any business, the mission of an arts organization may not rest squarely on moving money around as it might in other fields. But local arts collectives and independent artists still find themselves in need of cash flow just as any other operation might from time to time.

With new crowdfunding platforms like Patreon increasingly gaining traction for a variety of creators far and wide, could area artists now have at least part of an answer for their monetary woes?

Rachel Rushing, one half of the Oak Cliff arts advocacy organization Sunset Studios, thinks Patreon certainly represents a step in the right direction. The space Rushing operates along with Emily Riggert offers residency programs including studio space, peer-review critiques and public openings to help area artists garner visibility for their work. In their mind, Sunset Studios falls in the category of “social practice,” a mode of art-making that brings people together, and even creates physical works of art as a byproduct.

But while Sunset Studios played the usual fundraising game in Dallas in its early days — applying for grants, claiming awards and commissions, and so on — Rushing and Riggert realized during their second year in operation that they needed something more sustainable. That’s when they looked into Patreon.

It’s been a positive change, Rushing says: “So far, for us, the subscription system has folded into the work we’re already doing.”

Sunset Studios already had diverse revenue stream operating by the time it brought patrons from Patreon into its equation, and the team had a specific need in mind for those additional funds — namely, supplementing the costs of residencies and community events held in its space. In exchange for moderate supporter rewards, Sunset Studios boasts at the time of this writing 20 Patreon regular subscribers who combine to contribute an extra $252 to the group’s monthly budget. While not yet an overwhelming windfall, those additional funds have been a huge help, Rushing says, “because of [the] stability [and] the small amount of wiggle room it gives us in our budget.”

The Denton-borne Spiderweb Salon collective has also recently started to rely on Patreon funding in its sixth year. After five years of recirculating back into its operating costs any proceeds earned from its seriously prolific output of zines publication and live events, the volunteer-run entity determined that the best way to keep forging forward was to explore other means of funding.

To that end, Spiderweb Salon co-founders Conor Wallace and Courtney Marie acknowledge that their involvement with Patreon is just one of many funding experiments the group is currently exploring. But with 59 of its desired 65 patron positions filled, they say it’s been a fruitful venture. Patreon funding, Marie says, has helped float Spiderweb Salon’s Songwriting Scholarship, which sponsors a local musician with their partner studio and creates connections between audio professionals, and allowed the organization to provide honorariums to the featured guests at its monthly Happy Hour Workshops, where an arts professional demos a technique in their area of artistic expertise — anything from puppetry to watercolor painting lessons. 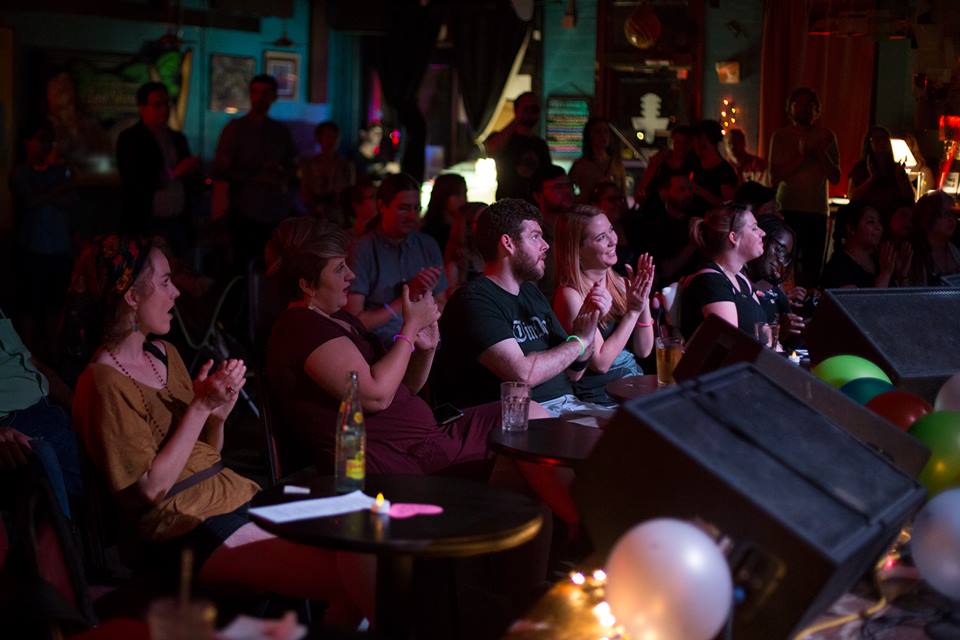 Wallace and Marie note that their track record in North Texas is what has likely driven their Patreon success. Without a history in the market, they doubt subscribers would be so willing to contribute to their cause, or to blindly accept individual show covers and free workshop participation in exchange for their financial support. By that same token, Spiderweb Salon has made a point to reward consistent support for its causes with wider, at-cost access to its offerings, and used those funds to open its doors even wider in other ways, too.

“For people who want to be involved who are low income… we have established over the years that there are no barriers to participation or attendance at any of our events,” Marie says, noting that any artist applying for involvement in their events can still ask for help in subsidizing their entry fee, patron or not. Spiderweb Salon’s Patreon funding channels have been instrumental in helping support such efforts.

It makes sense, then that individual artists are also considering the Patreon route.

Independent artist Hilly Holsonback, a photographer and performer that is trying out her own experiments of monetizing her work, recently launched an online platform called Hello Hilly to showcase her massive back catalog of photography work, as well as her explorations in fashion prints and accessories. Though she has exhibited in New York and in such local outlets as West Dallas’ own Erin Cluley Gallery, she’s not sold on the gallery model.

“It can be very political and limiting if you want to experiment,” she says. “There’s a certain beauty and satisfaction in doing it yourself — having complete ownership over your creation.”

She sees her new website project as the best way to showcase her photographic work, but is also considering launching a Patreon as a means to distribute a separate project consisting of video work at some point in 2019.

Beyond financial footing, she’s eager to explore Patreon as a means of distribution.

“I’ve never been keen on presenting my work in the traditional sense,” Holsonback says.

“It’s a fantastic platform for artists,” Holsonback says. “I can’t wait to explore it.”