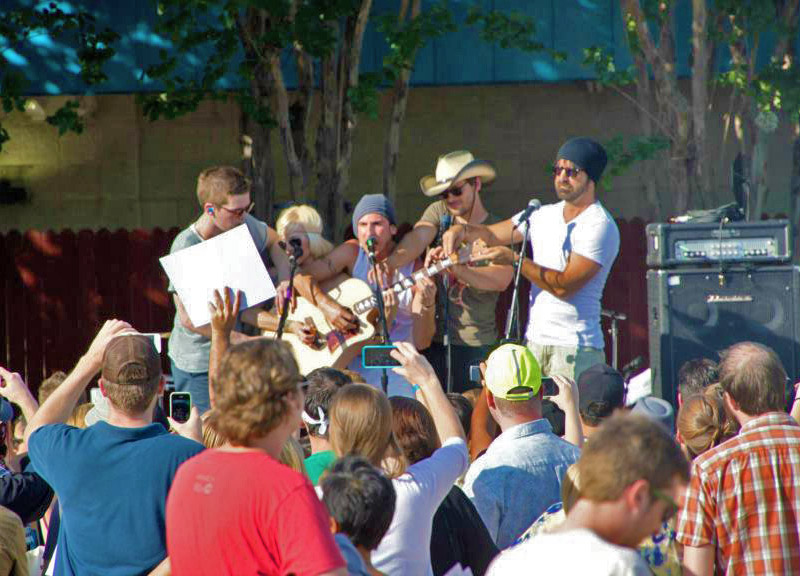 Upon arriving at the KXT Summer Cut festival, I was a little worried about what the night had in store for me.

Workers seemed a little confused about what was going on, beers were $12 and the food costs were even more ridiculously expensive — all at an event for a radio station that purports itself as fiercely independent, no less.

Fortunately, my worries subsided when the first band went on at the side stage. Walk off The Earth, the band that brought us the youtube cover video of Gotye's “Somebody That I Used To Know” where every member of the band is playing the same guitar at the same time dazzled the early crowds by performing that very same feat live.

From there, the night just seemed to fly by. As bands like Telegraph Canyon, Clap Your Hands Say Yeah and Fitz & The Tantrums performed, the audience slowly but surely, started to grow.

So, too, did the overall energy of the event.

By the time St. Vincent took the stage, the crowd was fully lured in. The Dallas-raised performer's Tim Burton-esque stage presence shined she tiptoed around with her electric guitar and hypnotizing vocals.

Then came the main event: The Flaming Lips. Right before they began their performance, Wayne Coyne, just as he's done at each of his band's area performances of late, came out and gave a small introduction about strobe lights and, oddly enough, about the universe, telling his rapt audience that, if they don't react well to bright flashing lights, they probably shouldn't be looking in the stage's direction.

And then it began. The band members entered the stage from a hidden door in their massive LED wall backdrop. Coyne, per habit, walked out in his patented space bubble. And, yes, he used it to roll right on top of the crowd before he returned to the stage and throwing huge balloons and confetti all over his fans.

Oh, and there were fog machines and cheerleaders, too. Even some aliens, actually.

It was quite the spectacle. And an amazing end to the night. 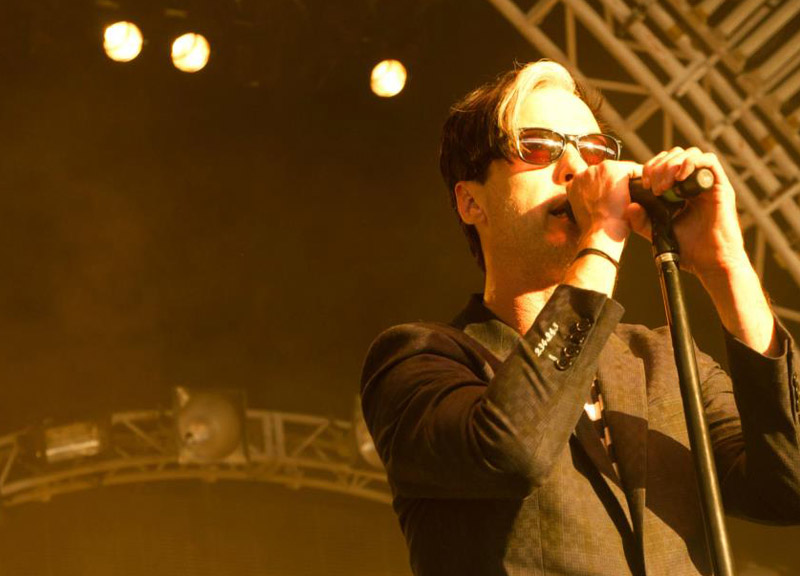 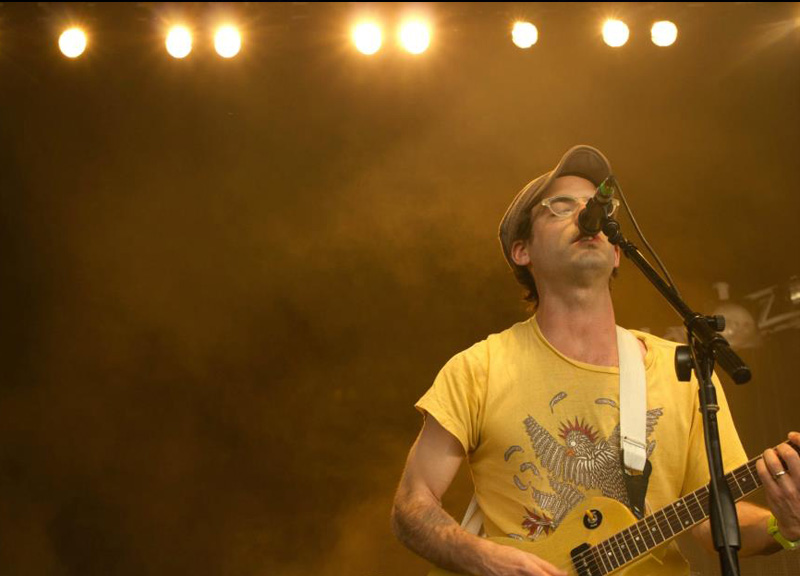 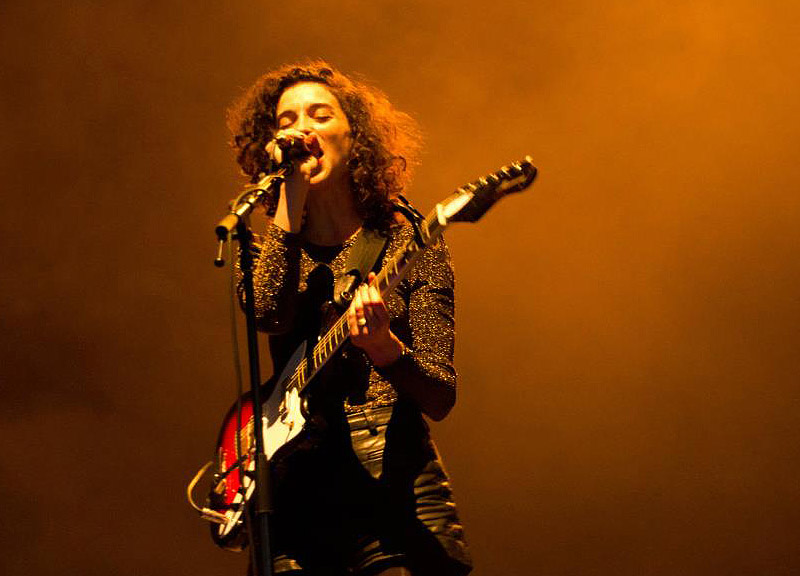 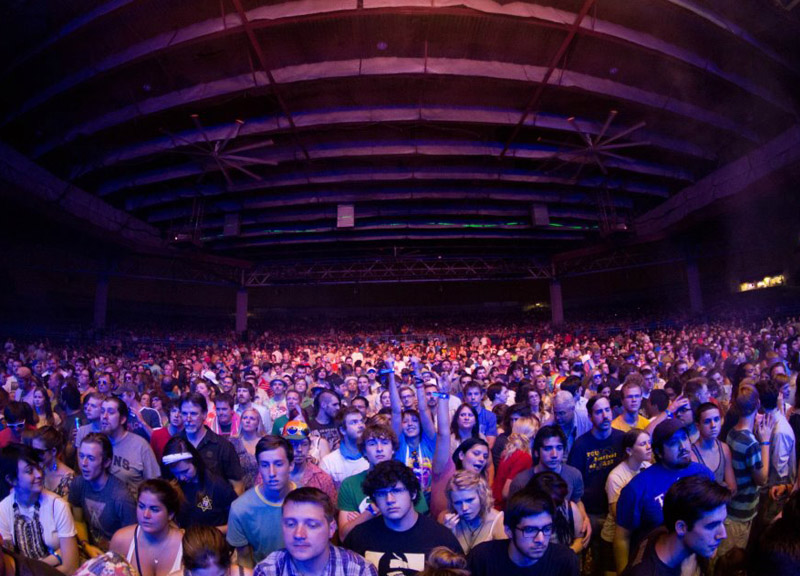 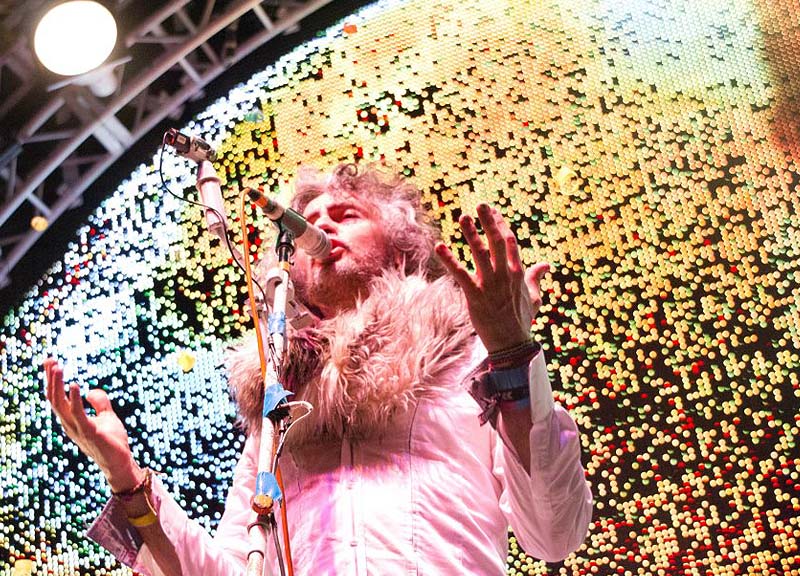 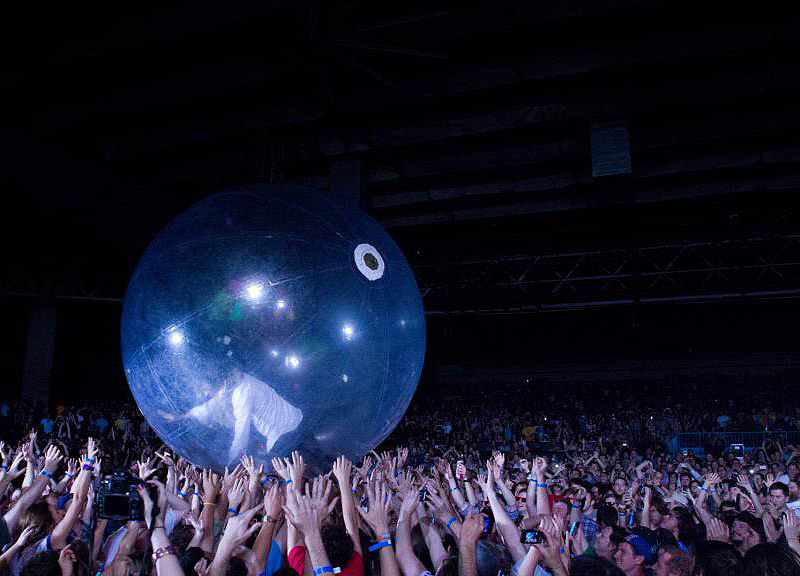 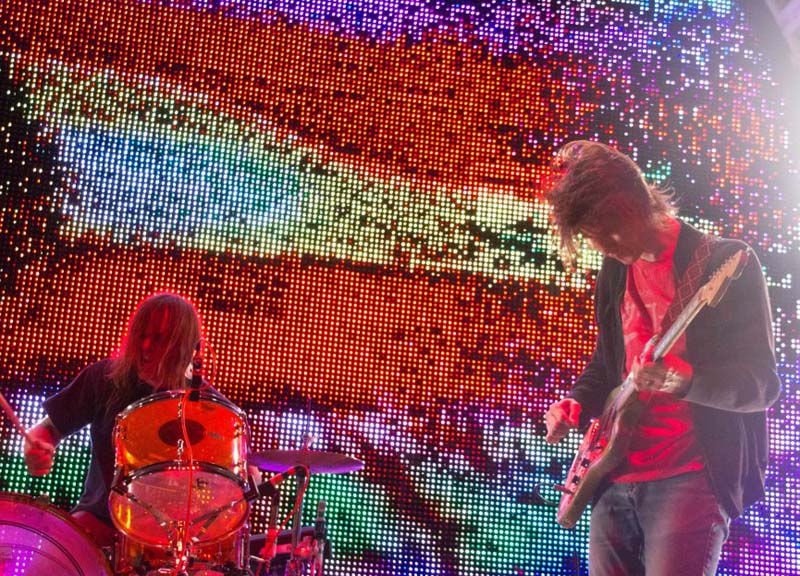 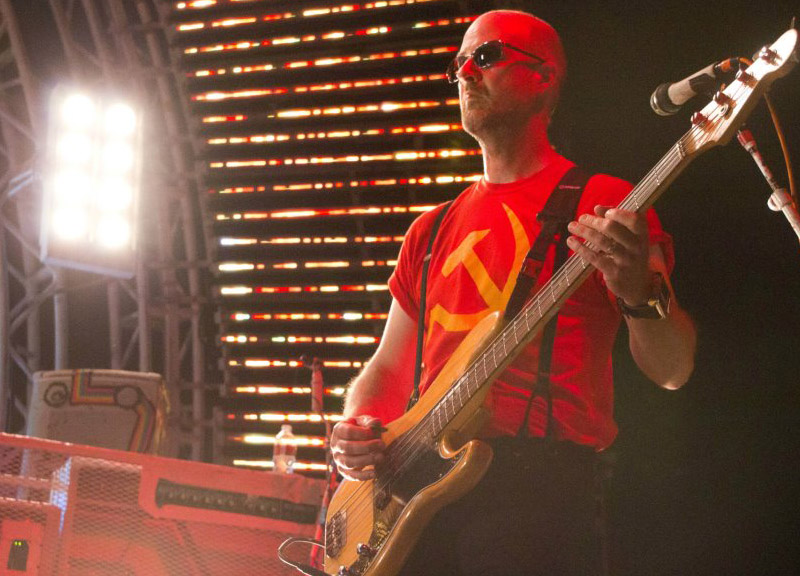 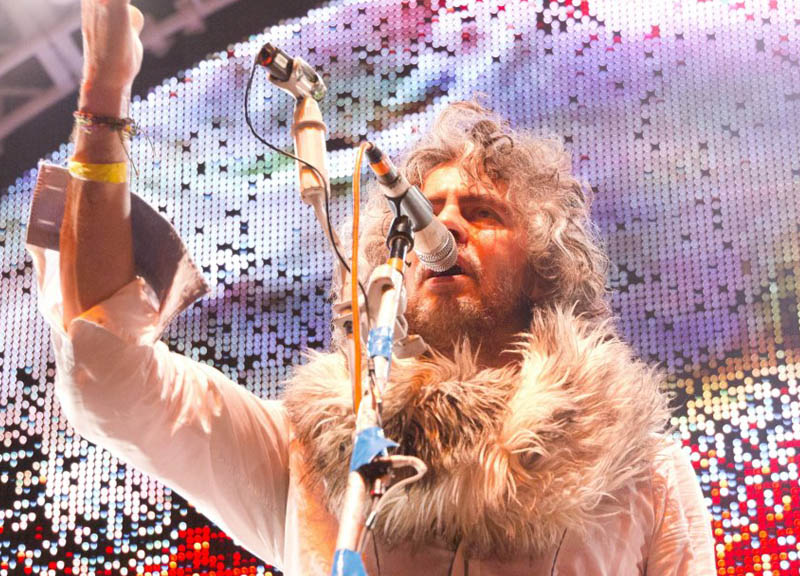 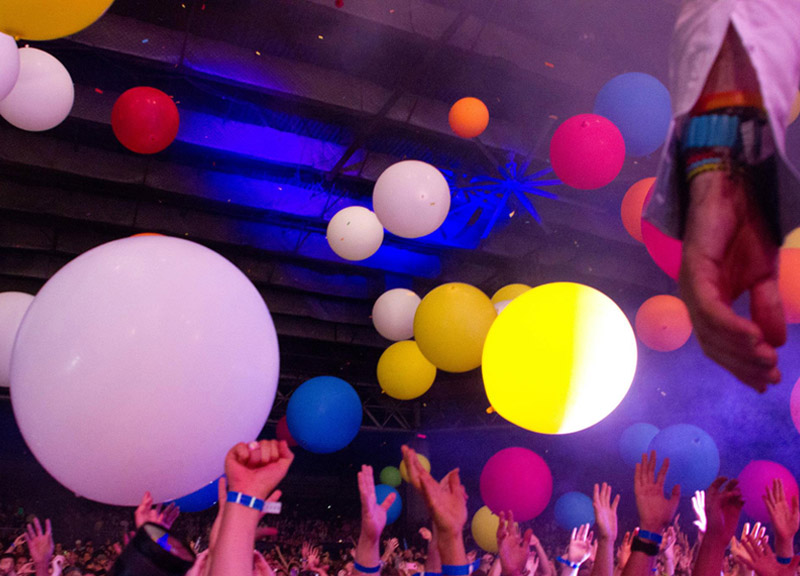 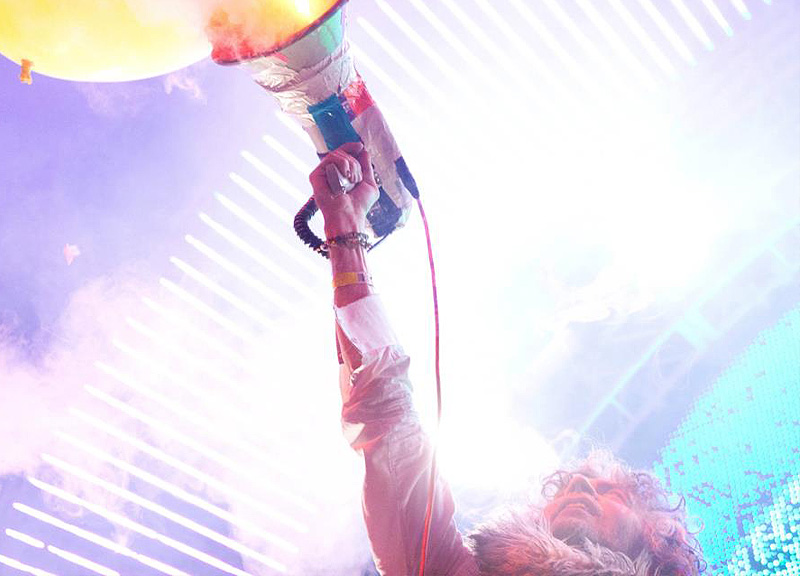