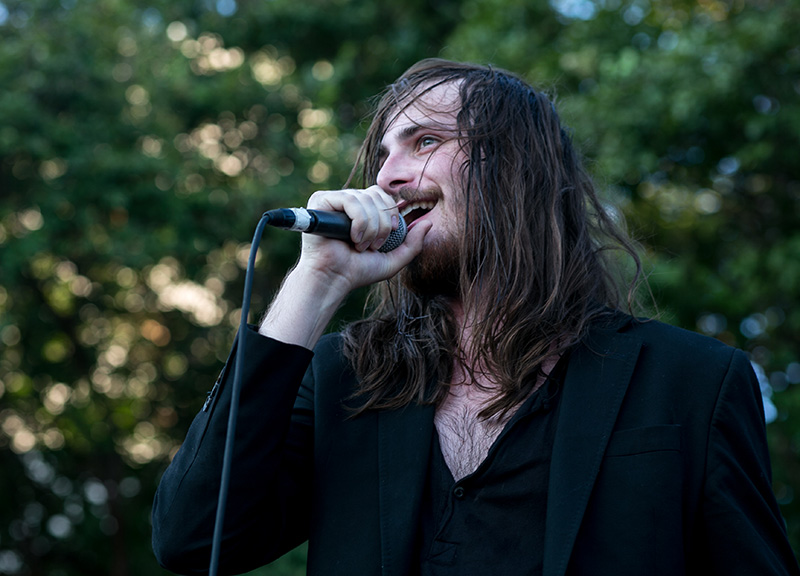 Halfway though his band's headlining set on Friday night, Ben Gibbard perfectly summed up KXT's third-annual Summer Cut on Friday night, quipping that the fest's lineup felt an awful lot like an indie-rock high school reunion for the class of 2003.

Indeed: Death Cab's fellow headliners including The Hold Steady and Iron & Wine — bands that also hit their peaks in the aughts.

But that was just one of Gibbard's on-the-button statements of the night.

Another one: “It feels like a microwave in here,” referring to the poorly-circulated Gexa Energy Pavilion amphitheater.

Thing is, Gibbard's band didn't even get the worst of it. Local openers Valise, The Orbans and The Unlikely Candidates opened the plaza stage on Gexa's unforgiving concrete-laden concourse. These local sidestage acts were followed up by national act Thao & the Get Down Stay Down, a band that, it must be said, especially epitomized the fest's “Happy Funtime” tag with its brand of charming folk-pop.

Over on the fest's main stage, meanwhile, melodrama seemed to provide the biggest highlights. The Hold Steady, led by the self-conscious Bruce Springsteen-esque Craig Finn, delivered the rowdiest performance of the evening with its boozy rock anthems. But that band's rowdiness felt largely out of place.

Still, even though Iron & Wine main man Sam Beam's stage presence can best be described as the antithesis of Finn's, he held the crowd's attention nevertheless. Never was this more impressive than the whisper quiet closing notes of “Flightless Bird, American Mouth,” which had the massive amphitheater's crowd almost completely silent. Beam's humorous, self-deprecating and sarcastic banter between songs also played a part in keeping the crowd enthused.

Of course, it was Gibbard and Death Cab that the audience seemed most keen on. And as that band closed out the festival, it did so with a set that touched on a good variety of songs from throughout the band's seven-album catalog, leaning most heavily on 2005's Plans.

It's hard to say, though, whether the mostly somber offerings from the band provided a “Happy Funtime” for those that showed to this affair. It's not like Death Cab really inspires much rowdy behavior, either. Sure, after hearing the first few notes of crowd favorites like “Title and Registration,” “Codes and Keys” and “Soul Meets Body,” the crowd let out quick, joyous cheers. But, on the whole, they remained largely reserved — even when the band dove into “Marching Bands of Manhattan,” which ultimately proved to be band's final song of the night. As the band did, Gibbard delivered his final statement of the night, promising fans that his band “will be back next year with a new album.”

What Gibbard didn't mention was that the band's return trip will feature a different lineup. Two days before this headlining set at Summer Cut, Death Cab producer and guitarist Chris Walla announced he'd be leaving the band at the end of its current tour. That's no small loss: Walla has served as the band's producer for the last seven albums and played a heavy hand in constructing the band's melancholic sound. The band is currently working with a new producer for its upcoming album, and it'll certainly be interesting to hear where the band's sound goes following Walla's departure.

Interesting, too, is what the future holds for Summer Cut. In its third year, KXT's formula was all too clear: It books a number of local indie acts and bunches them with a handful of safe indie rock bands with huge followings.

That formula works on some levels — by the time Death Cab took to the stage, the once barren Gexa landscape had filled quite nicely — but in a competition field that seems to boast a different festival each and every weekend, this offering's one-note offerings are starting to pale in comparison to the variety offered up by cohorts such as Index Festival and, hell, even Denton's Oaktopia upstart.

Without a little new energy infused into the mix, the “Happy Funtime” fest's future might be in danger of becoming the “Contented Predictable” marathon. 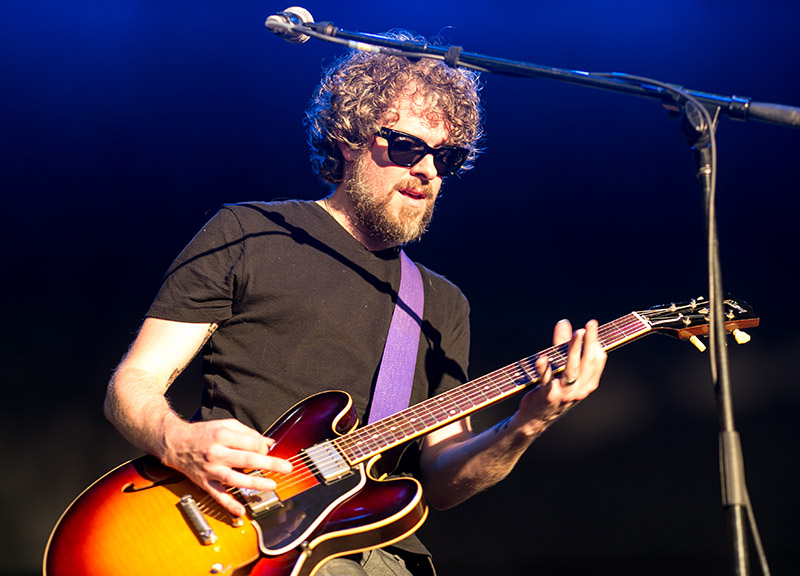 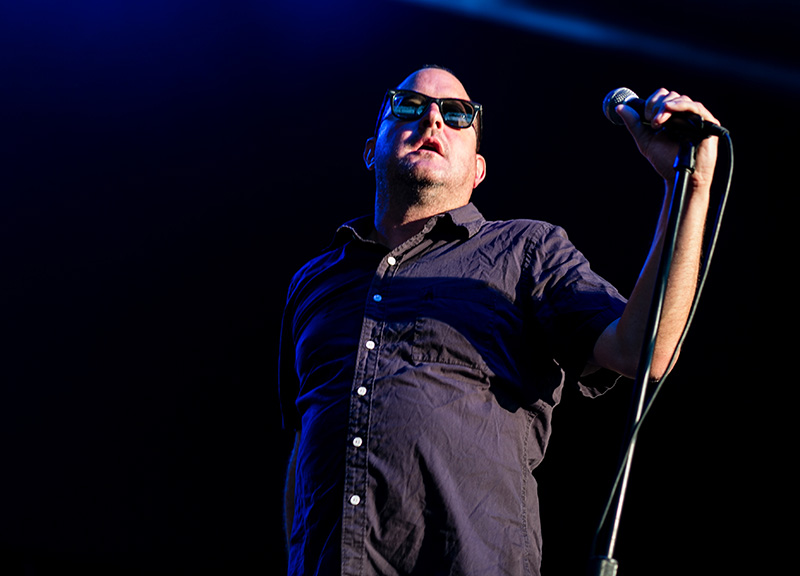 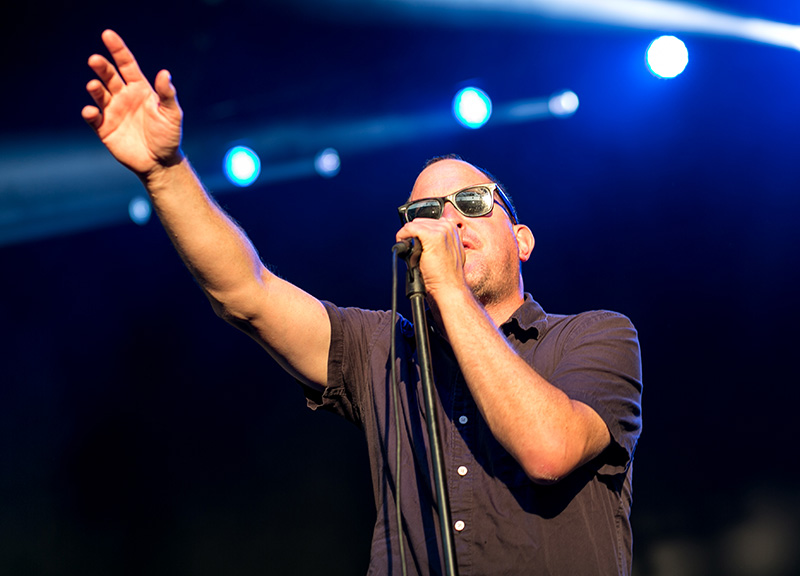 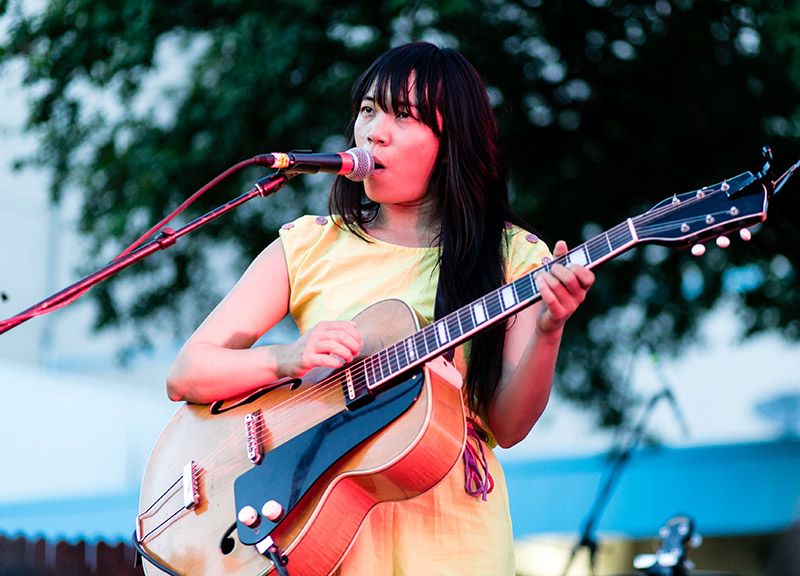 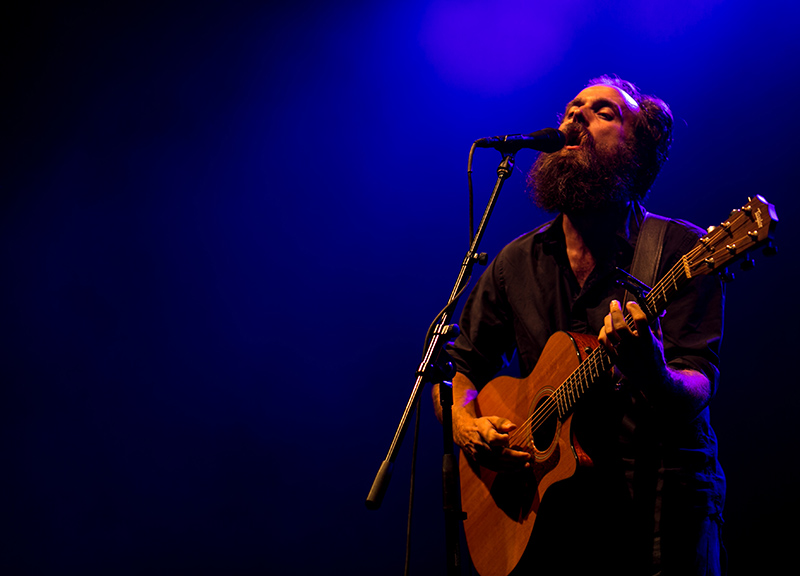 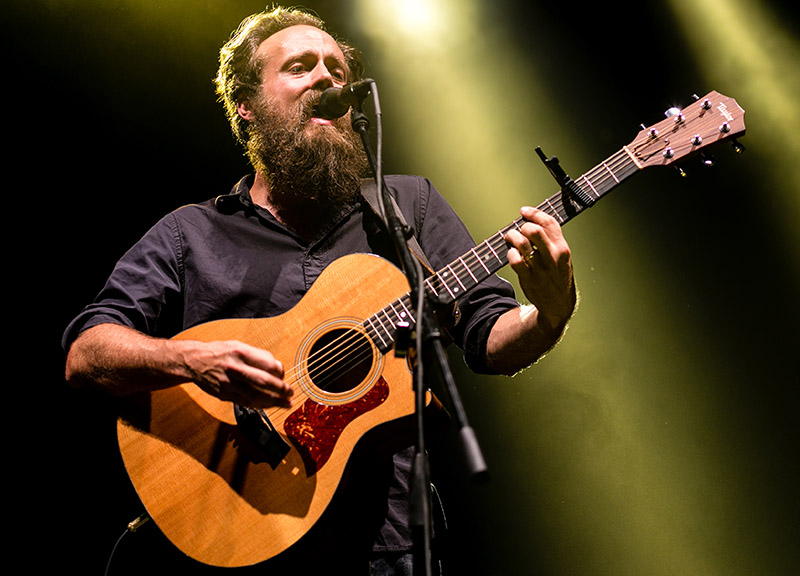 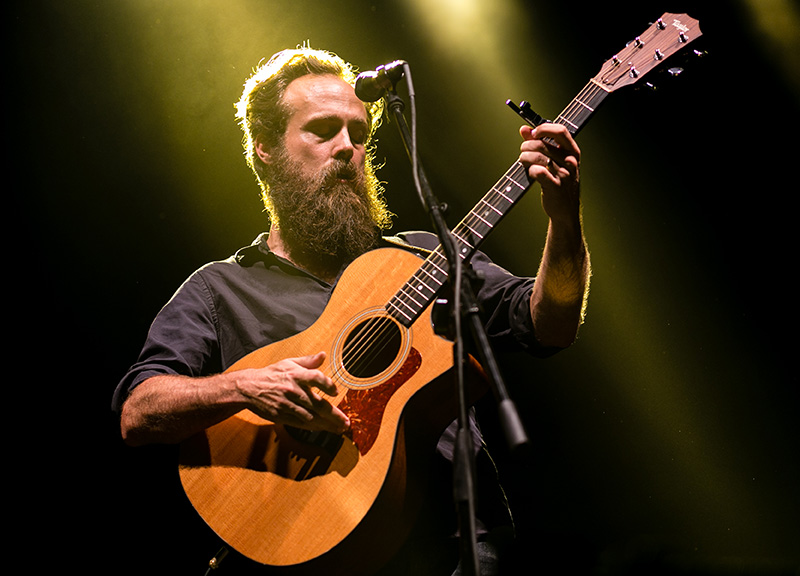 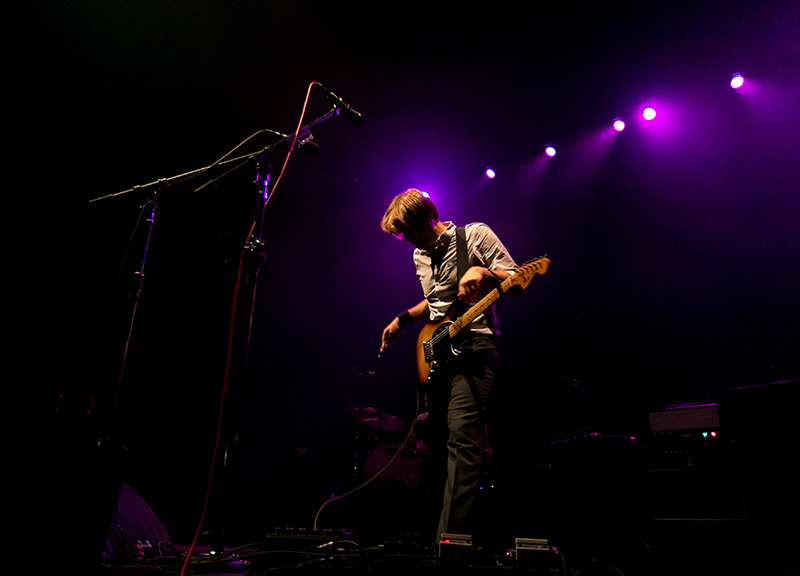 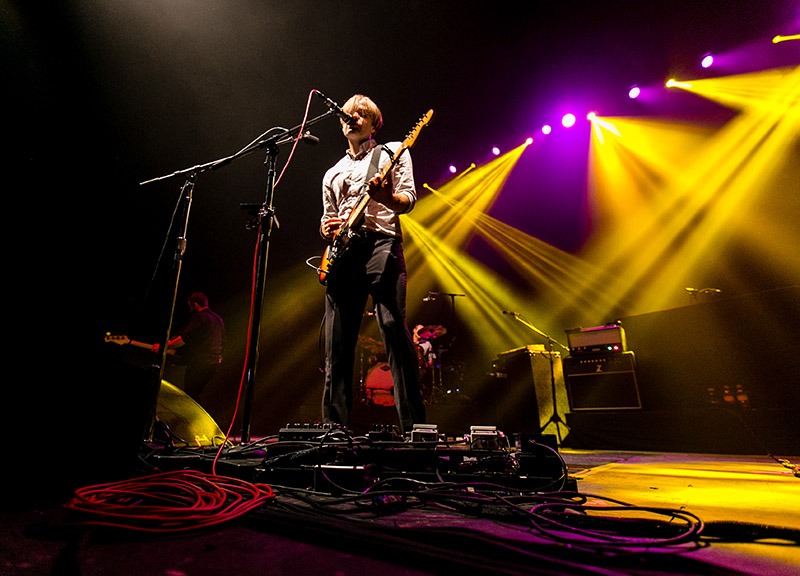 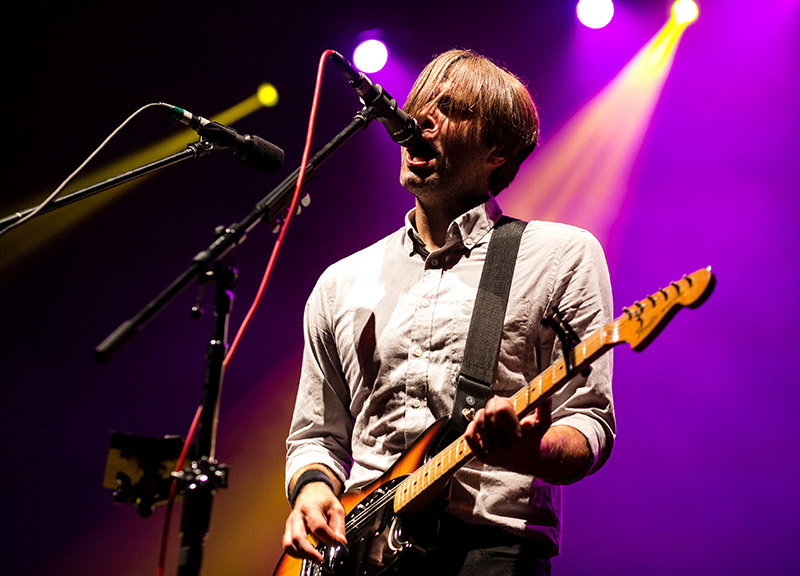 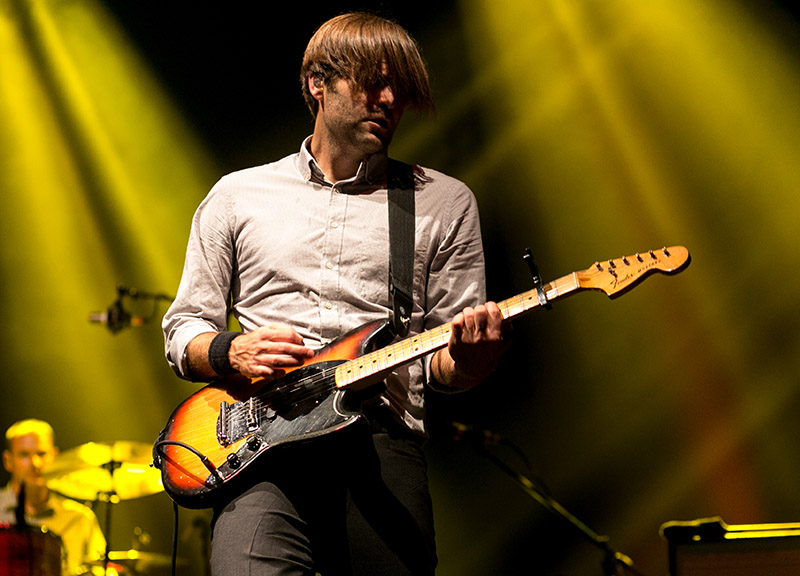 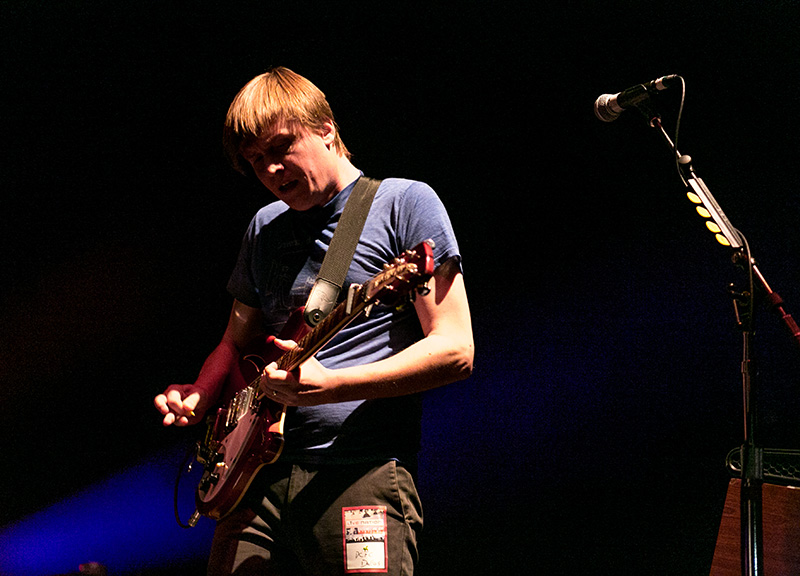 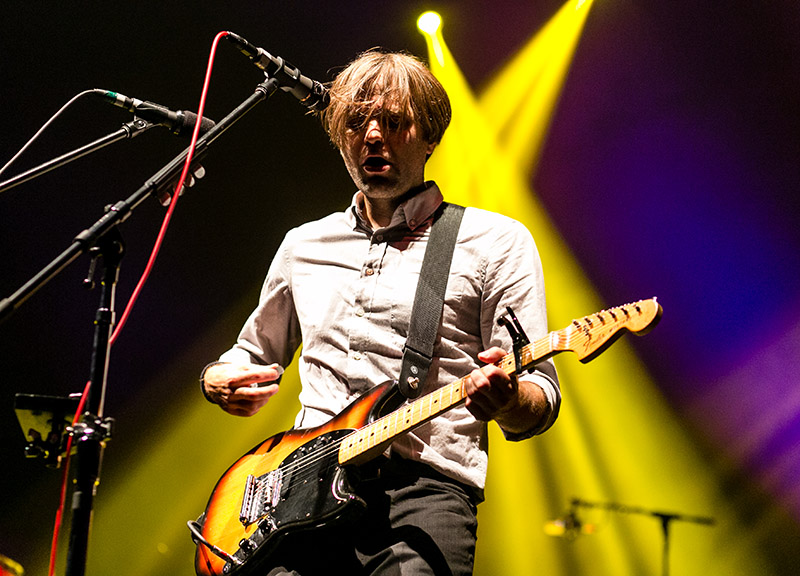 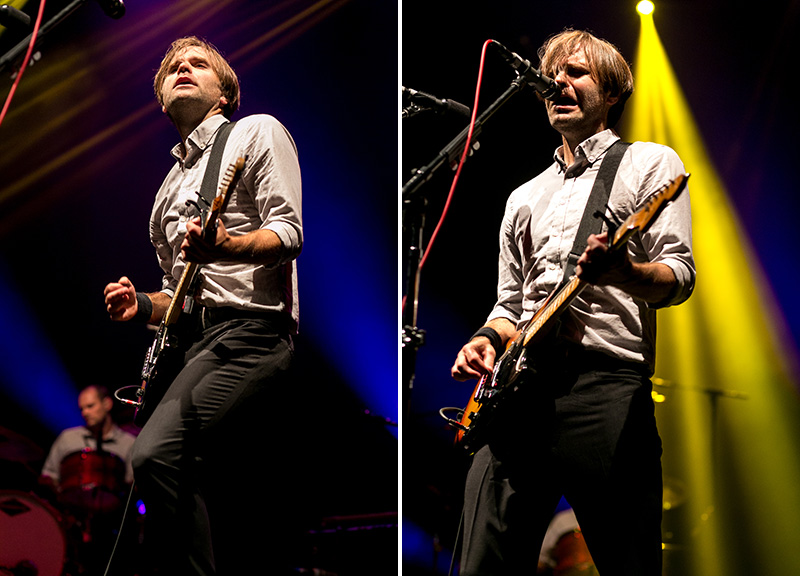