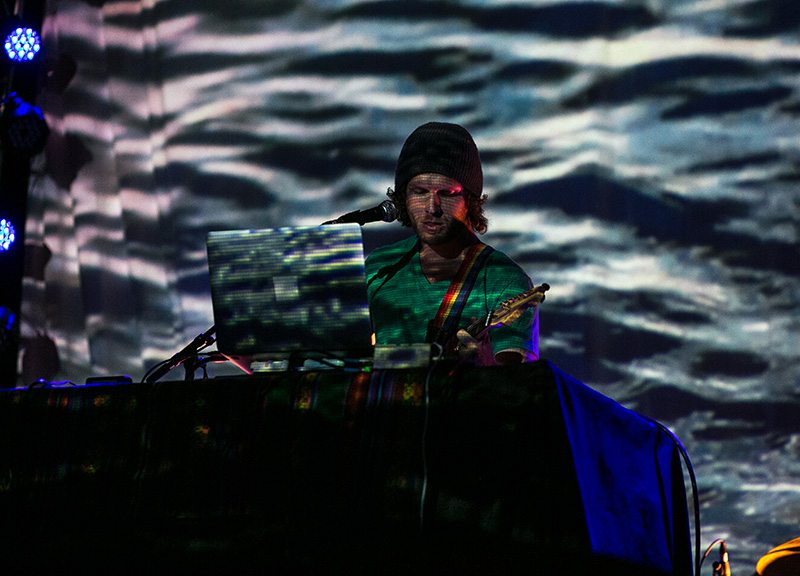 Scenes From Last Night's Tycho Show At The Granada Theater.

Maybe that was to be expected: These two musicians share a common thread in that they're both multifaceted artists: Willits is a photographer; Scott Hansen, the man behind the Tycho moniker, is both a photographer and graphic designer.

As such, each artists' sets provided stunning visuals and backdrops with an attention to detail that was easy to appreciate. Willits' offering featured the same four years' worth of accumulated video footage and photographs that arrived with his newly-released album Opening album — images taken by Willits during trips to California, Hawaii, Japan and Thailand. Hansen's set too featured the artists' own branding.

But that, essentially, is where any similarities ended at last night's show. Hansen, who now performs as a three-piece band with a bassist and drummer, performed to the near-sold-out crowd at Granada with an energy and fervor that Willits' solo, dormant performance simply could not match. In particular, this performance's drums, although included on Tycho's latest release, Awake, provided an additional live dynamic last night to the ambient, post-rock electronic music that Tycho has so carefully crafted. In this setting, that meant that this element removed any possible lulls from the sometimes downtempo tracks.

Lucky for Hansen, too: On stage last night, the performer seemed so consumed by his own efforts he almost looked as if he wasn't enjoying himself on stage in the slightest — even as the audience laid out before him gently swooned. With all of these adornments, though, Hansen's own performance hindrances were masked. 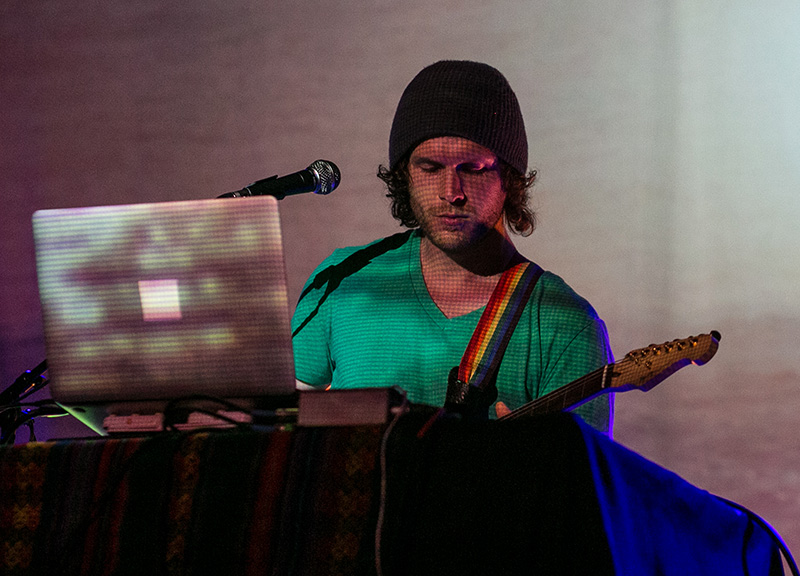 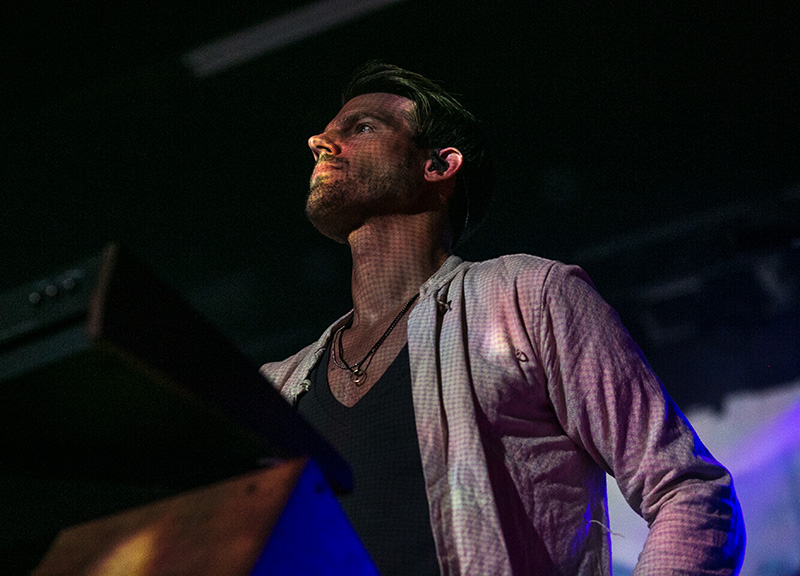 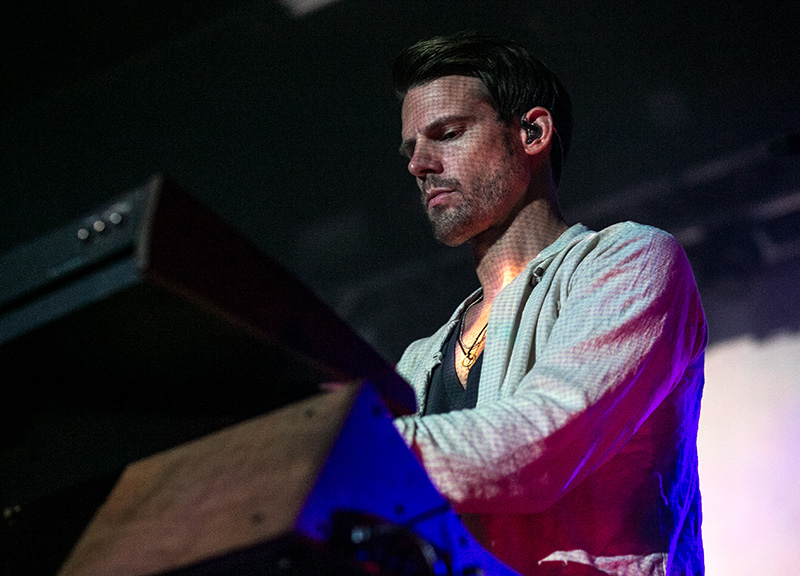 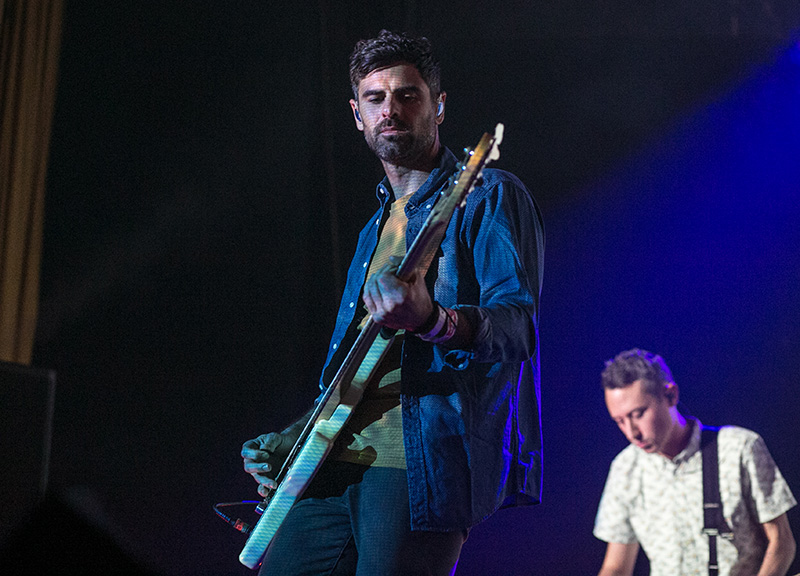 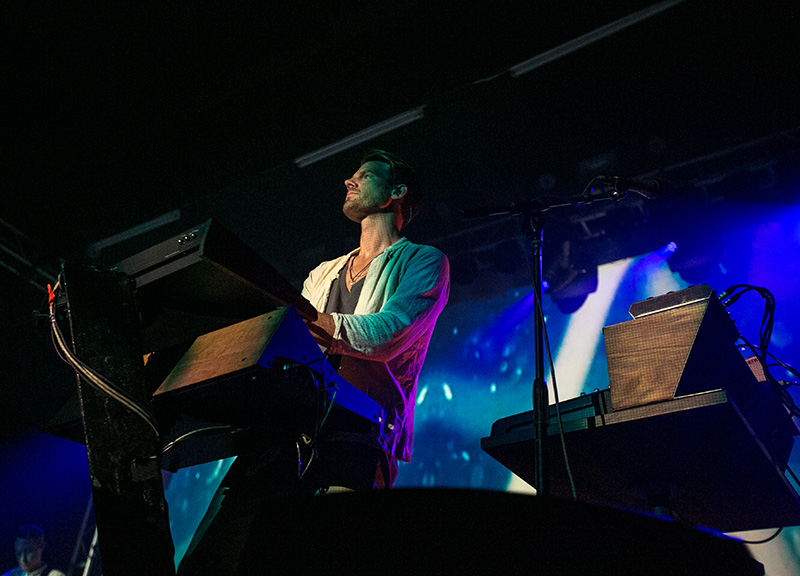 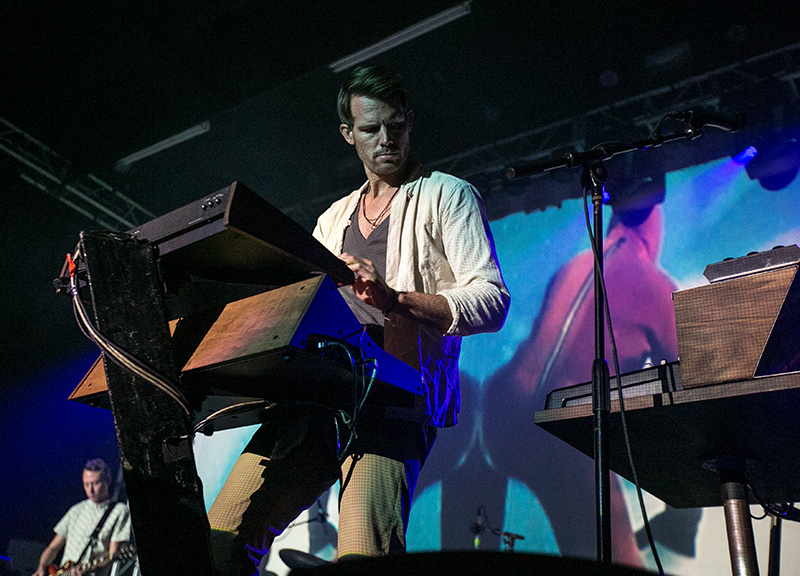 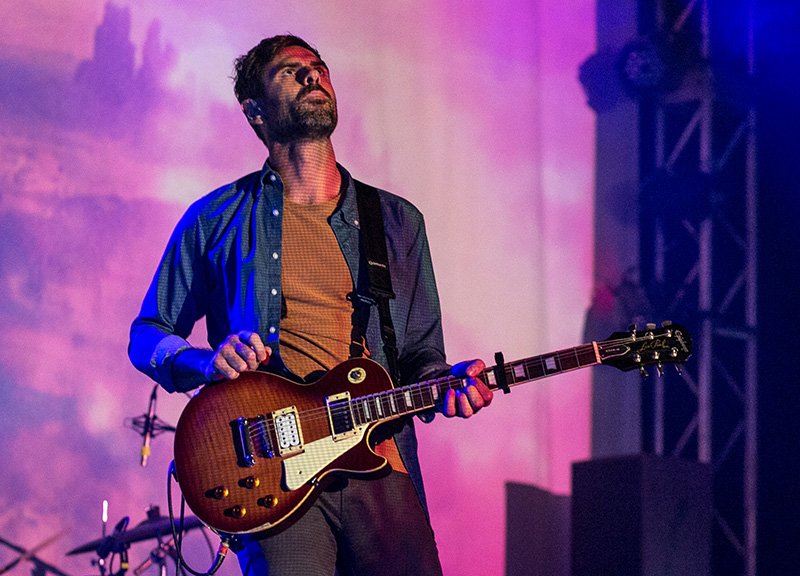 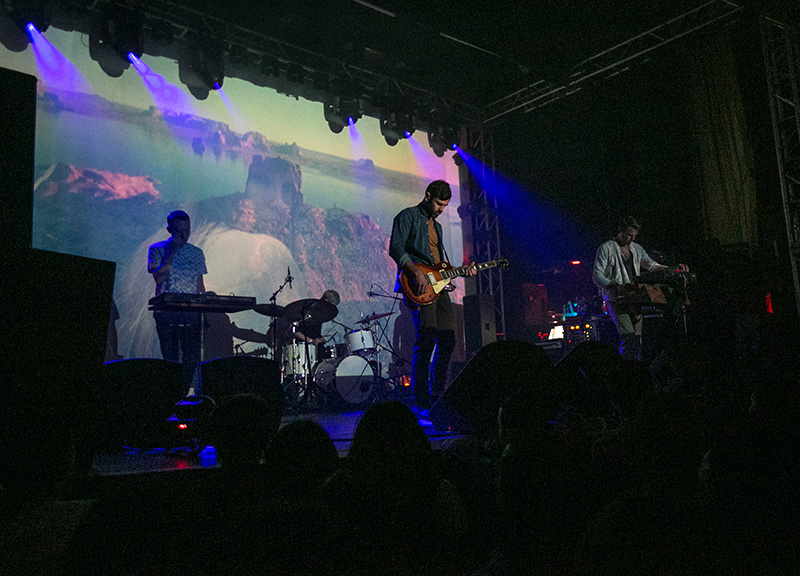 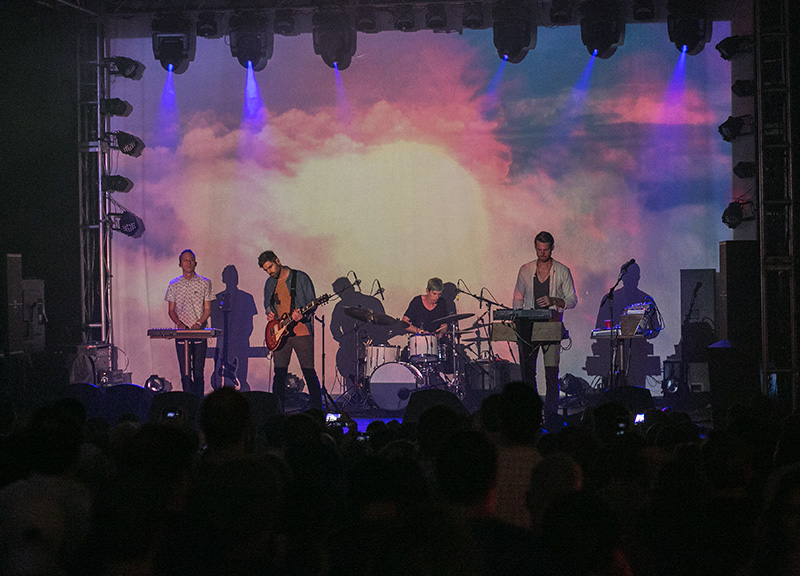