This Week, Leon Bridges Was A Hot Topic.

For the third week in a row now — and for an unprecedented 13th time — Leon Bridges tops our weekly, local music power rankings.

That's a more than once-a-month clip for the Fort Worth soulman, who only burst into the big-time earlier this year.

By now, one would think his steady stream of buzz and success would be acknowledged and accepted for what it is. But, this week, his greatness was dramatically overanalyzed by some high-minded NPR folk, who questioned whether Leon and his brand of music should even exist in the first place.

It's funny, then, that not only did he take the top spot in this week's rankings, but that the win also makes him the most buzzing artist in Buzz Rankings history. His 13 No. 1s knock Sarah Jaffe and her 12 first-place finishes down to second place all-time, while Erykah Badu and her 10 wins hold on to the No. 3 spot.

Back to this week's standings: The Toadies eighth annual Dia de los Toadies festival, where it released its sixth studio LP, helped Leon's fellow Fort Worthians finish in the No. 2 hole. Acts including Sarah Jaffe, The Burden Brothers and a few others also earned their spots thanks to opening slots at that fest, too.

Just behind them was a trio of Dallas-tied rappers: Dr. Dre collaborator Justus, who will make a homecoming appearance tomorrow night; Post Malone, who can now add “Kanye collaborator” to his resume; and Buffalo Black, who released a much-anticipated sophomore LP that earned praise from outlets all over town.

Farther down the list was Nervous Curtains, which premiered a new Dallas-centric song on our site, and premiered another new single from its upcoming Con LP via CMJ. Other acts that earned their spots in the rankings thanks to newly released material include Pinkish Black, Demi Lovato, Pageantry, Larry g(EE) and Mystery Skulls.

Elsewhere: Chris Holt collaborated with Don Henley; DJ Spinderella headlines a silent disco this weekend; Jessie Frye got some pub for her new video; and Spooky Folk is reuniting to help raise funds to open an autism center. 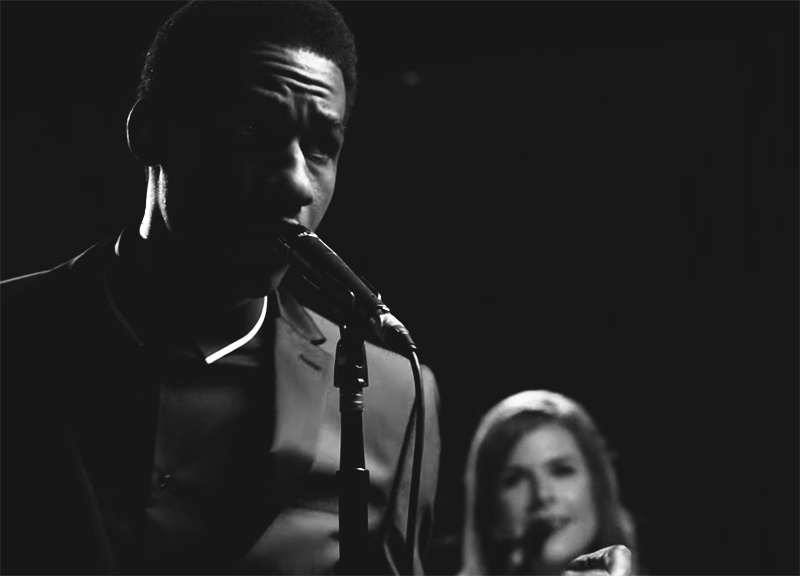