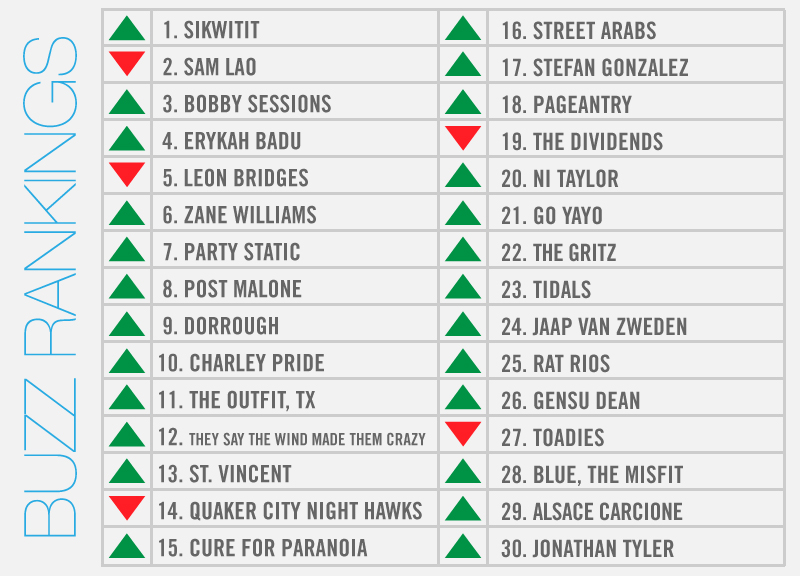 This Week, SikwitIt Was All Class.

Each year, XXL magazine names its “Freshman Class” — a list of rising, not necessarily particularly well-known rappers that we should all be on the lookout for. In the past decade, they've predicted the rises of stars like Lupe Fiasco, Curren$y, Kid Cudi, Kendrick Lamar, Danny Brown, Yelawolf, Maclemore, Fetty Wap and loads others.

And while no North Texas rappers were named to the list this year, XXL didn't totally sleep on the scene, either. To that end, the beats that the mag has been using in its promo ads and cypher videos were produced by local boy SikwitIt, who got some shine from the pub, too. (You can check out the beat they used in full here.)

Anyway, for his efforts, SikwitIt earns his first-ever trip to the top of our weekly, local music power rankings — although it's a distant second as far as honors for the producer this week go, we're sure.

He's far from the only one drawing attention to the local hip-hop scene this week, though. Through a joint effort, the pairing of Bobby Sessions and The Gritz brought big crowds to Trees last weekend. And Sam Lao, of course, continues to earn national accolades for her stellar “Pineapple” video.

Also, whether they earned a spot on this week's list or not, every local musician with touring aspirations owes a big thanks to Zane Williams this week. He recently helped bust up a ring of thieves in Houston that was stealing vans and gear from touring musicians — a move that ultimately led to over 130 arrests. He headlines Rockin' Rodeo this weekend, too. And he probably deserves a hero's welcome, tbh.

On the release front, Party Static and Street Arabs made a new split cassette for Vice Palace, and hey share a bill at Three Links tonight. It'll also be the former's tour kickoff show, and the latter's last show ever. Pageantry too is releasing an EP this weekend — and its own blend of coffee to boot. Meanwhile, They Say The Wind Made Them Crazy has got an LP coming out this weekend as well during a special show at Expo Park's Ochre House. 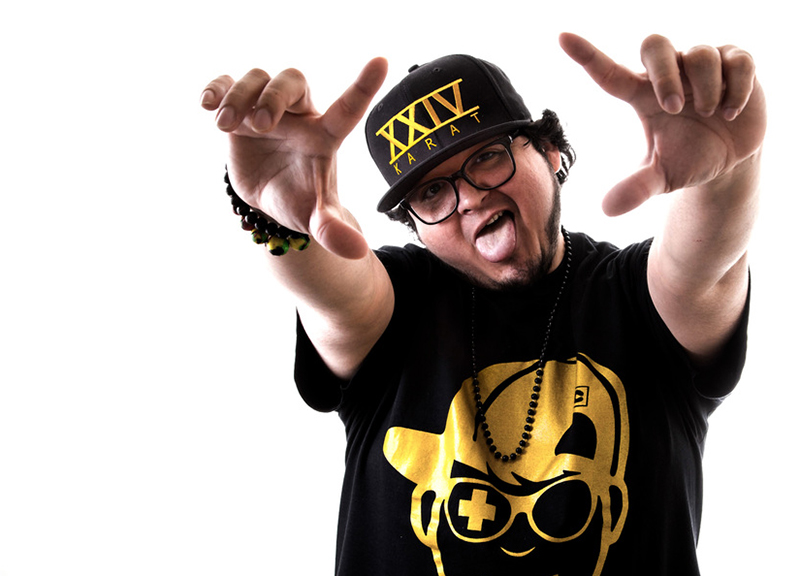