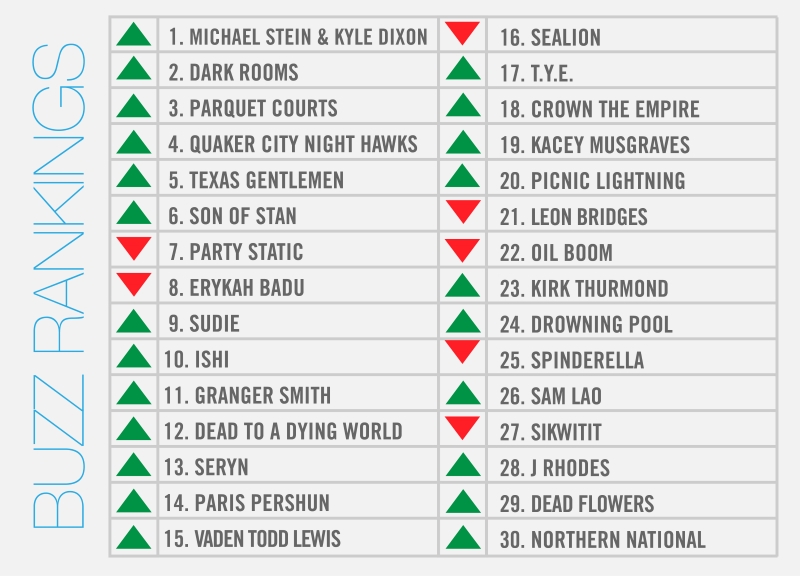 This Week, Kyle Dixon and Michael Stein Were Perfect Strangers.

When not watching the RNC clusterfuck with mouths agape, or being forced to go out and exercise by that drive to capture all the Pokémons, there's a good chance you were binge-watching Netflix's newest original series Stranger Things. There's an even better chance you've been told how amazing the '80s horror-indebted series is by no fewer than half-a-dozen of your closest social media follows. It's a thing, and people are talking about it.

Besides how wonderful it is and that you should totally be watching it, another thing you'll often hear people mention when bringing up the subject is how killer the show's theme song is. As we mentioned earlier this week, that song was lovingly handcrafted by Dallas-bred Kyle Dixon and Michael Stein, now of Austin-based synth band S U R V I V E.

Pretty cool, right? Anyway, being the talk of the entertainment world helped these dudes earn their first-ever trip to the top of our weekly, local music power rankings.

Similarly, Dark Rooms' frontman did some scoring of his own a la the upcoming Pete's Dragon remake. The sexy pop band also headlines the Harvest House tonight.

Speaking of moving pictures, Parquet Courts and Son of Stan were each on TV this week. The former was joined by Bun B when they played Late Night With Stephen Colbert, and the latter drummed it up real good on Jimmy Kimmel Live!.

What's more, Son of Stan also produced this new Lizzie Boredom jam, which you should totally check out. That band, by the way, plays its first-ever show this Saturday at Double Wide's Bad Bitches Ball.

Also on that Bad Bitches Ball bill is Party Static, another band whose new single we premiered today. Check that one out, too, why don't you? 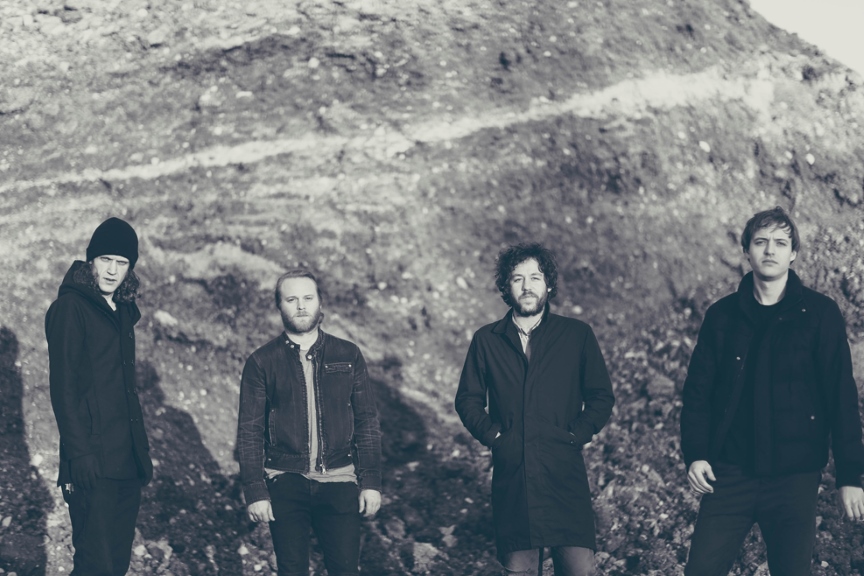