For a minute there, the stage at Deep Ellum venue Three Links stage felt like it might've been in San Juan, not Dallas.

No, it wasn't when the night's headliners, AJ Davila y Terror Amor, ended its Velvet Undergroud- and Stooges-indebted set with a fierce rendition of its “Noches Negras” single. Actually, it was before that, when the band's frontman namesake joined Johnny Otis, his former Davila 666 bandmate and a current member of Terror Amor, for a performance of their old group's “La Killer Bitch” — a song that somehow elevated this already swagger-filled performance to an even higher level of revelry.

It was an unadulterated moment of trash punk exuberance — the kind of showcase that helped spring AJ Davila and his old band into the limelight from its Puerto Rican beginnings in the first place, right back around the turn of the decade. Nostalgic only starts to describe it.

And yet it was just another highlight in a night that was otherwise all-in from start to stop. Earlier in the night, local punks SuperSonic Lips and Sealion set the table well for the charmingly sloppy fury that'd follow.

Kind of amazing for a Wednesday night. 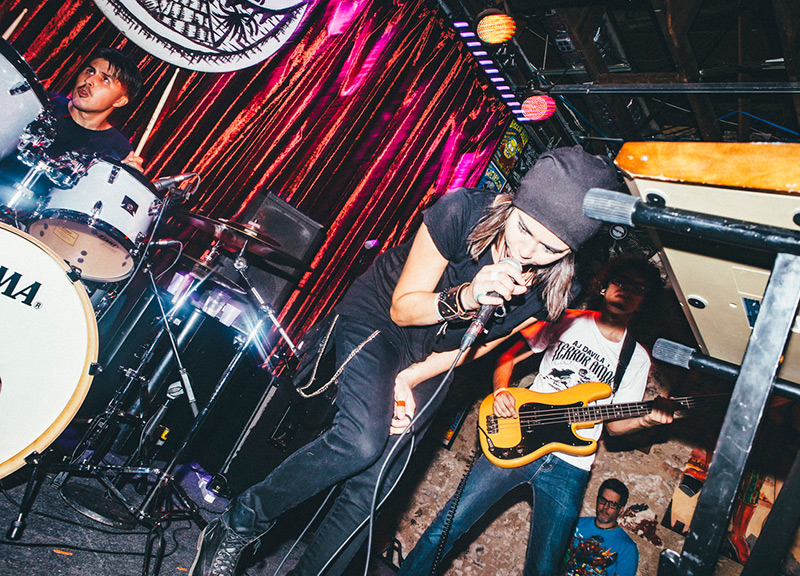 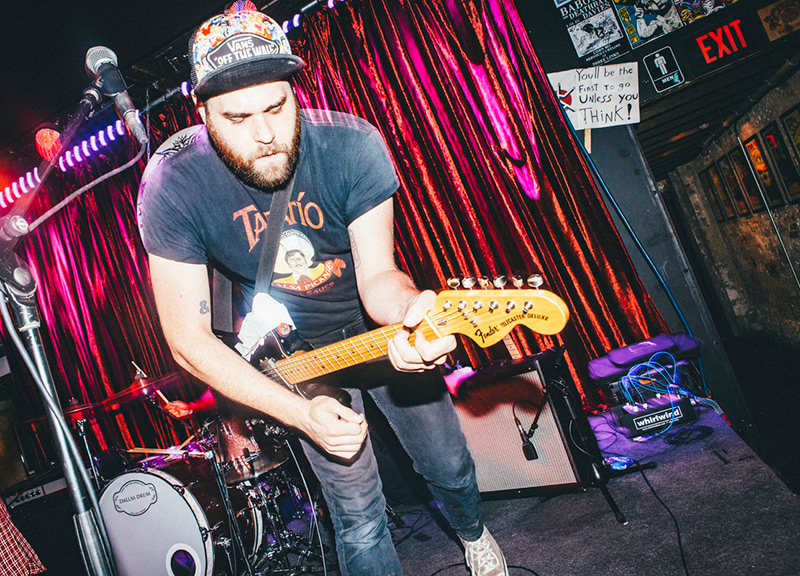 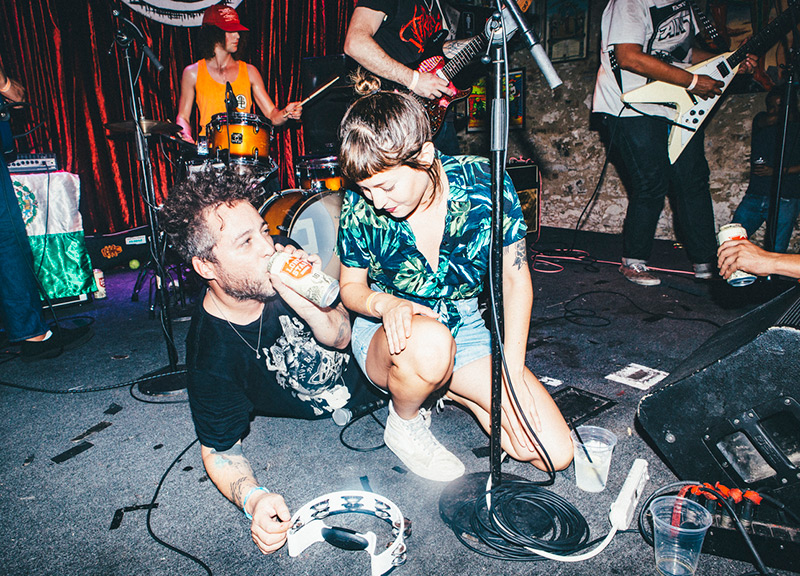 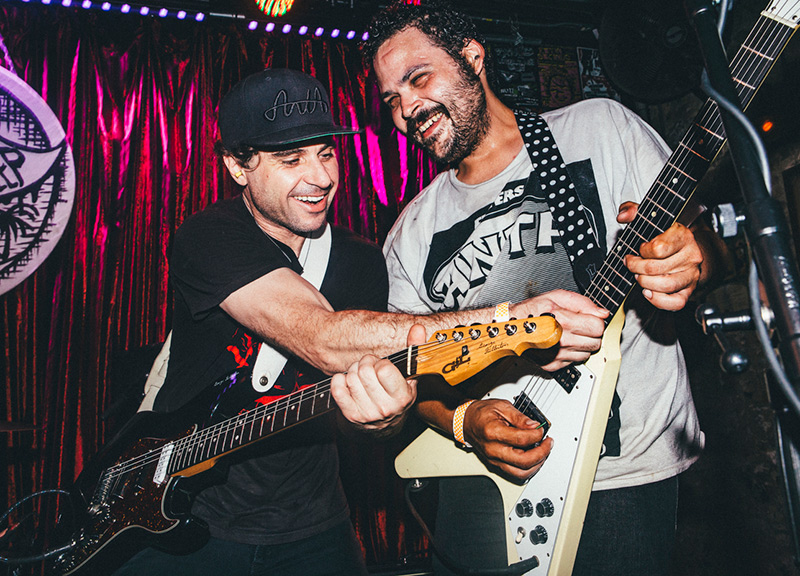 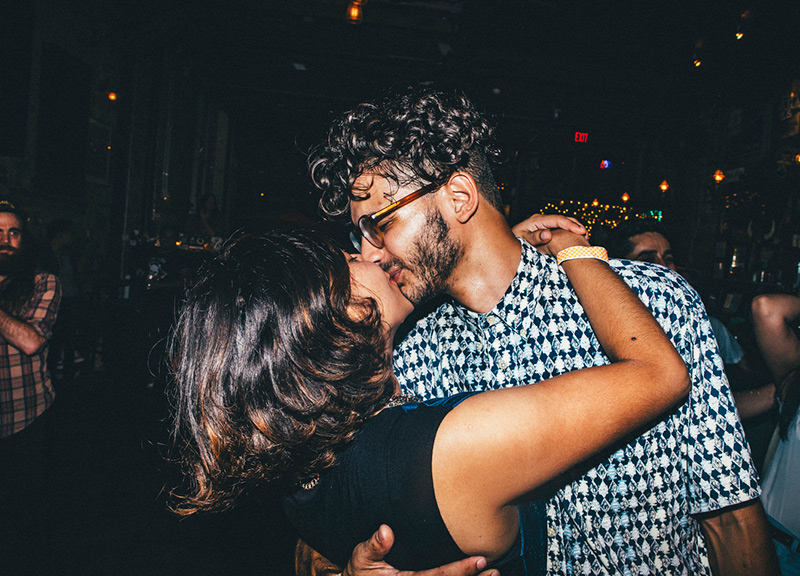 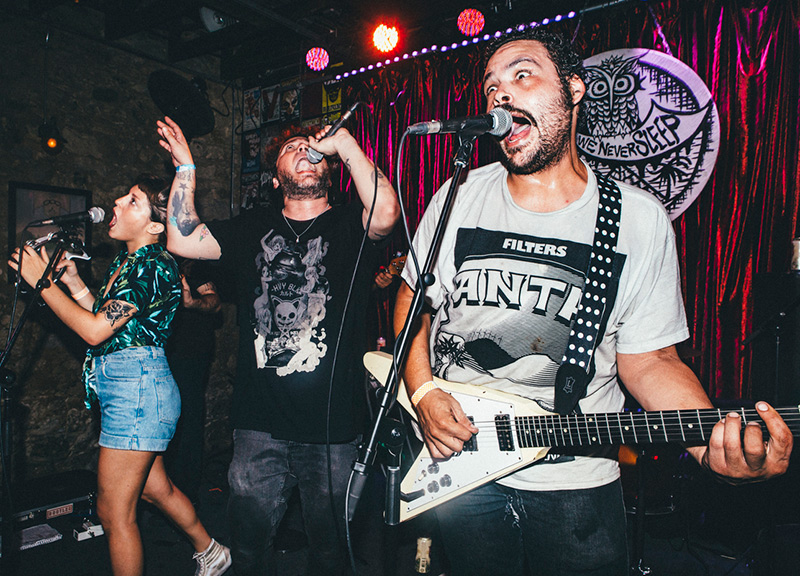 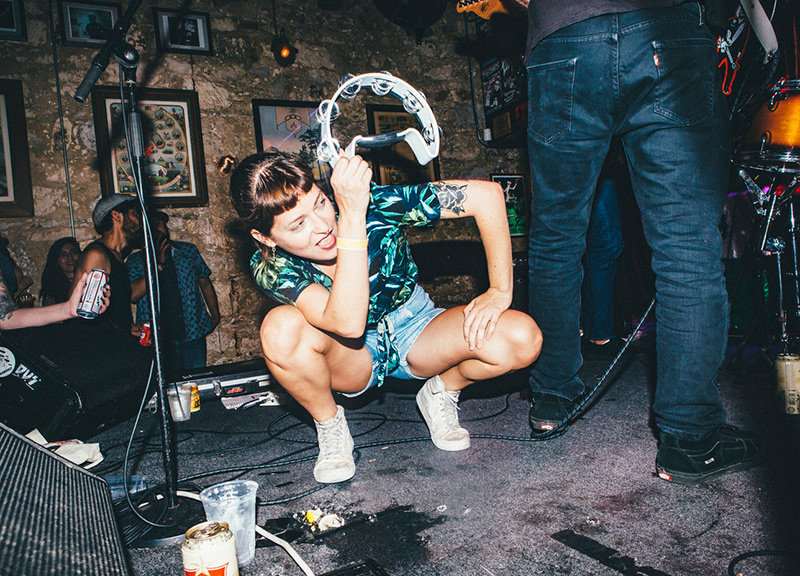 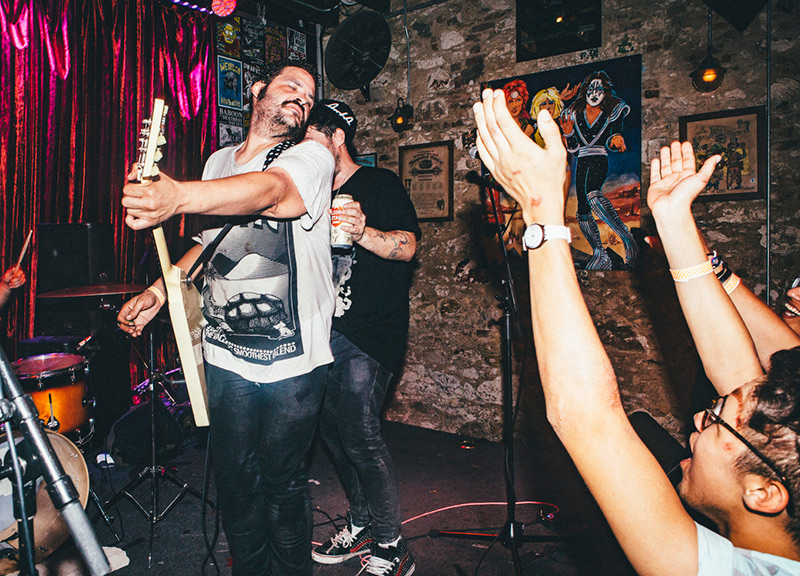 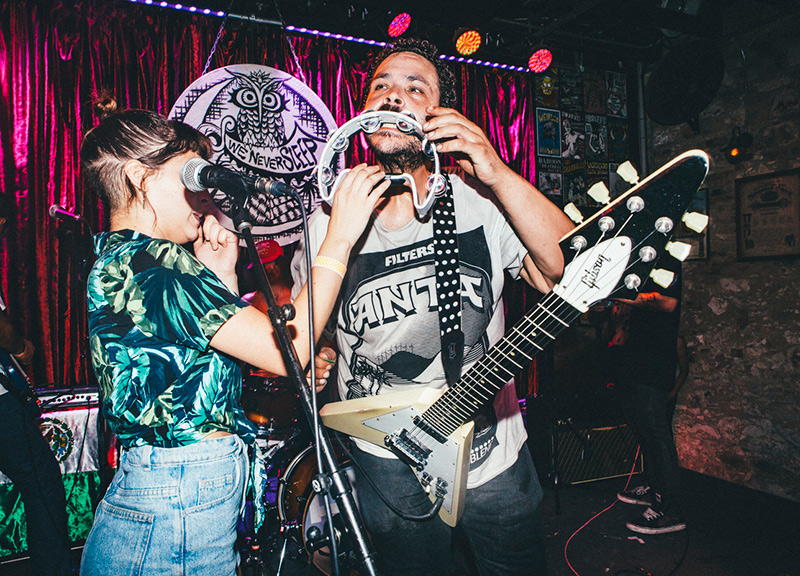 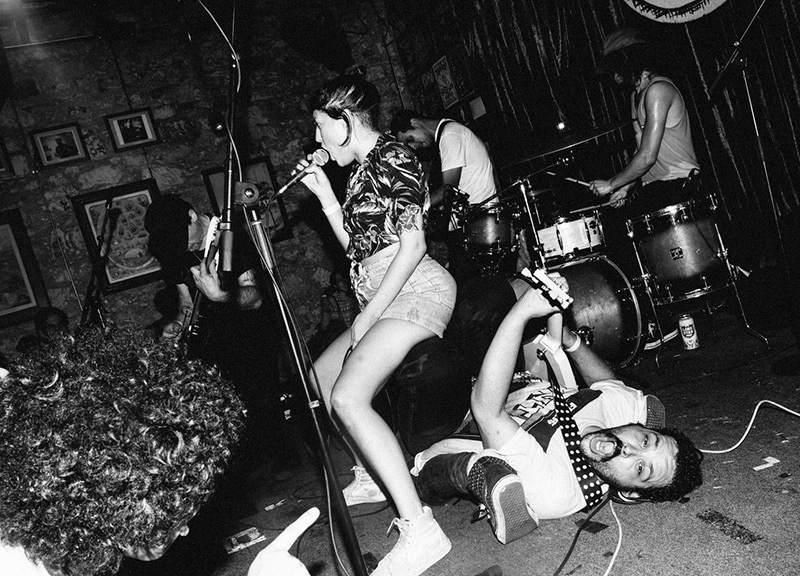 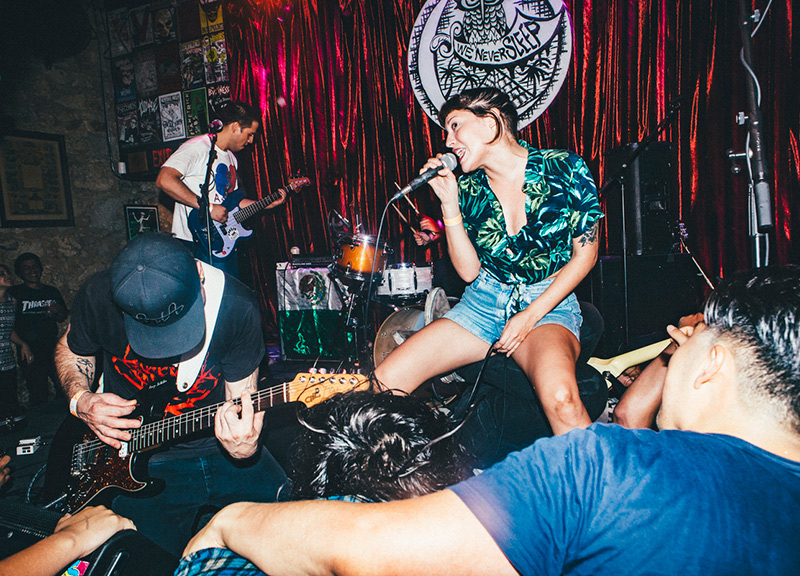 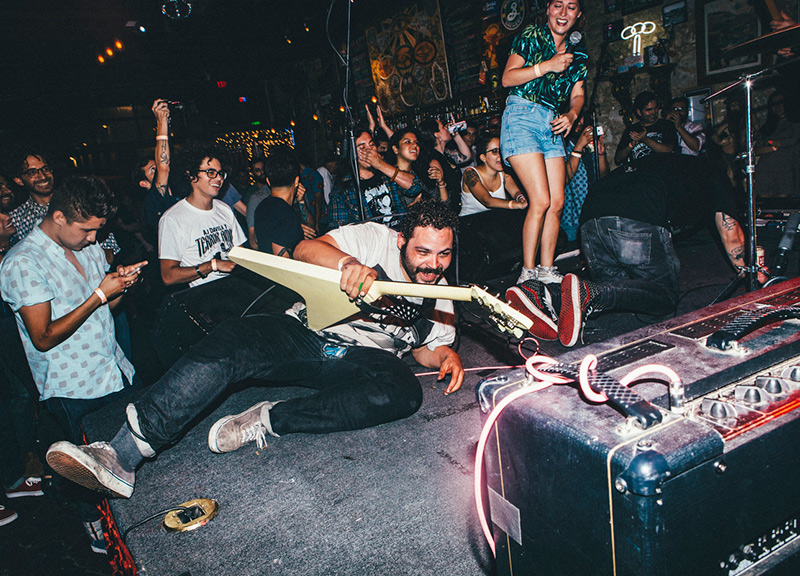 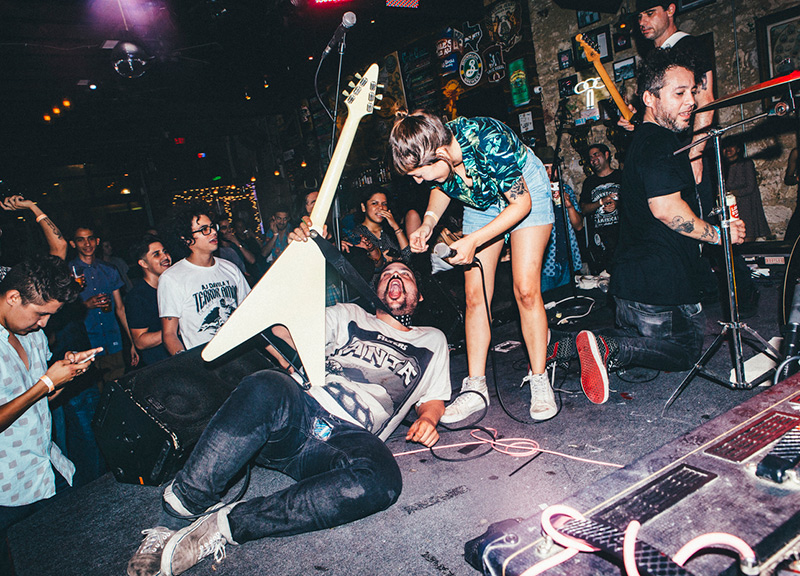 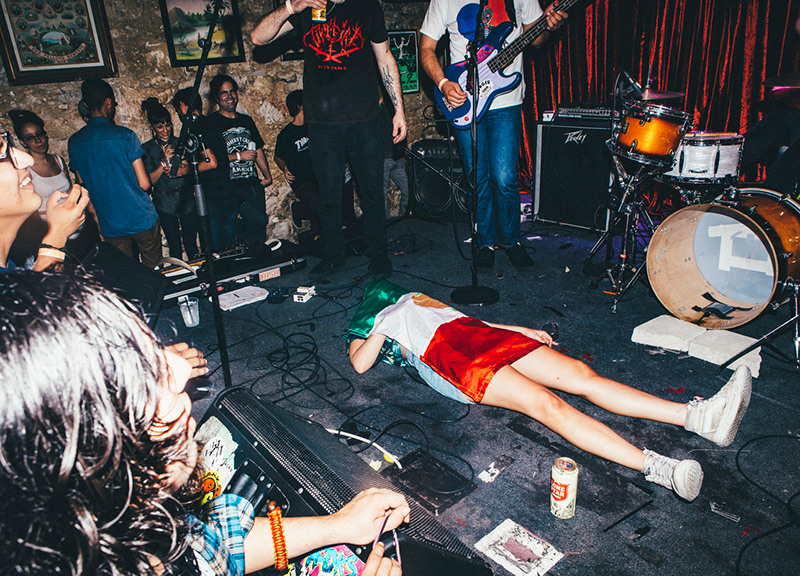 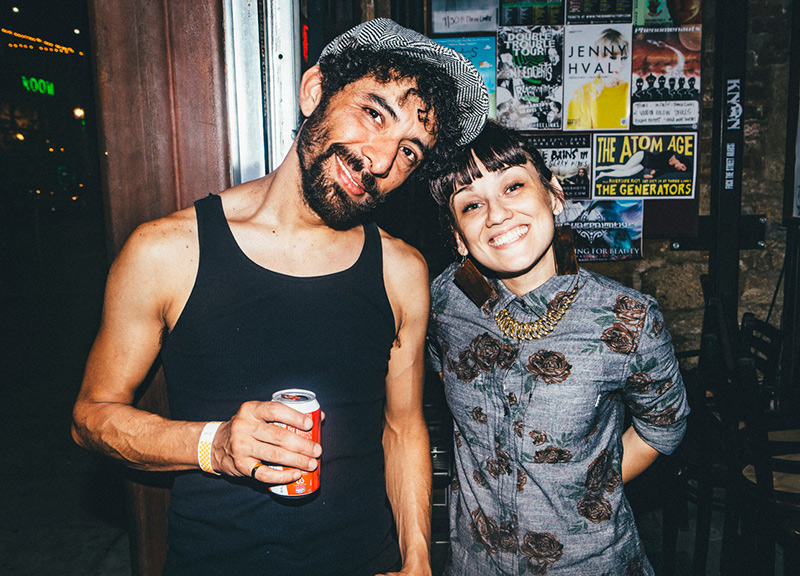 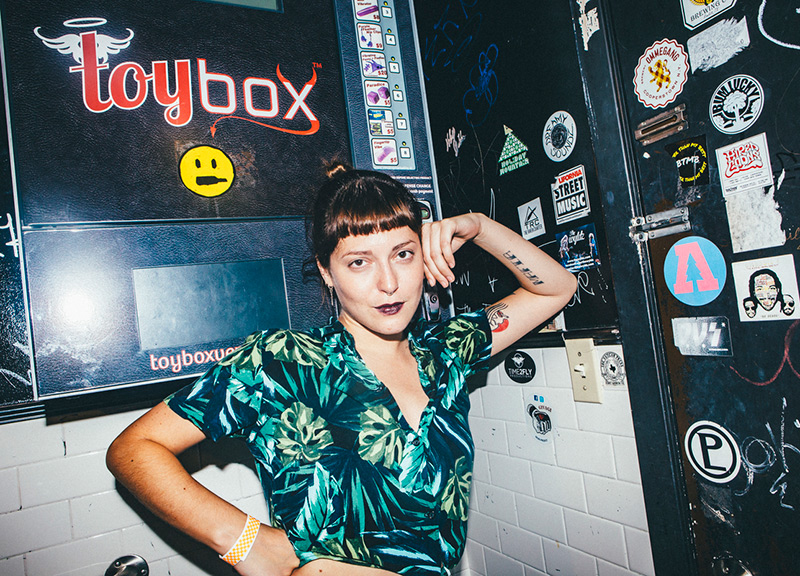 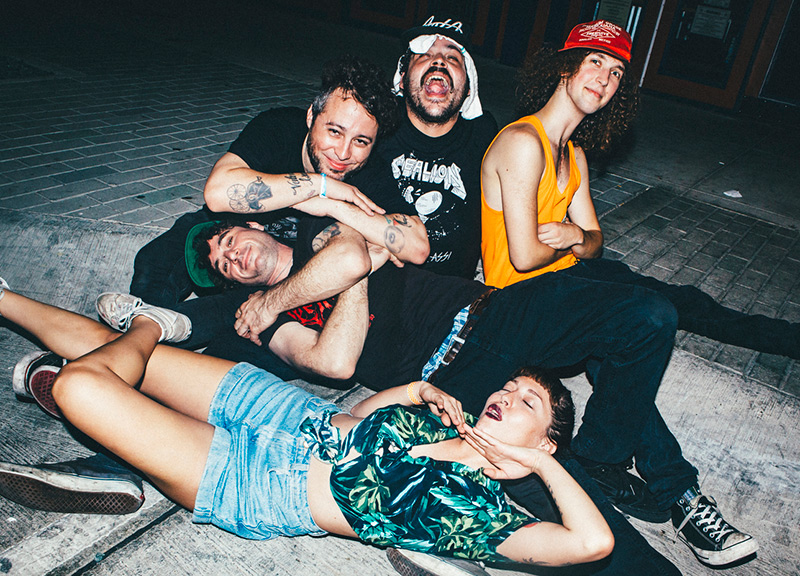