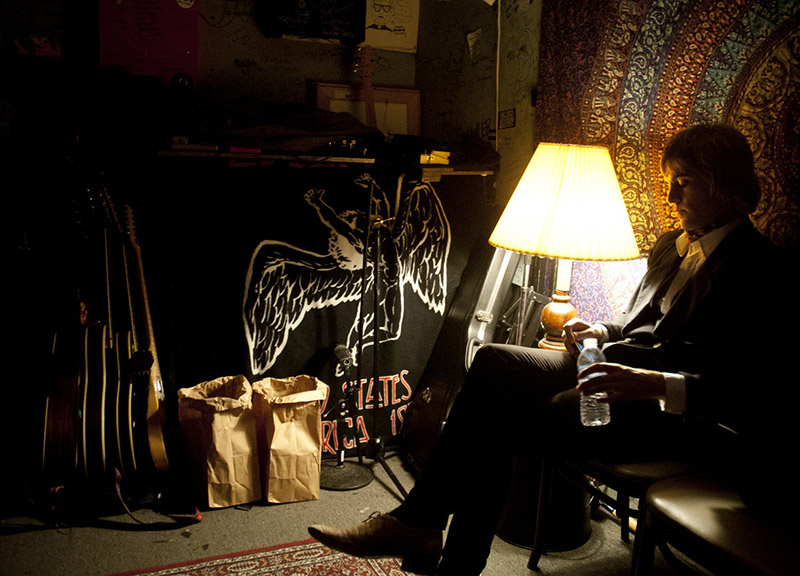 Going away parties are always tricky, always rife with mixed emotions. And inherently so.

There's the celebratory aspect, of course. Hence the “party.” But then there's the first half of the proposition and the tinge of sadness that comes with, well, “going away.”

So, yeah, things may have felt somewhat celebratory on Saturday night as musicians, friends and fans gathered at the Prophet Bar to simultaneously celebrate the birthday of local soul crooner Larry g(EE) and bid local rocker Kirby Brown adieu before he moves to New York City for a stint next month. But there was also the whole sad aspect of the night. Fortunately, it took a while to get to that point.

As part of a powerhouse triple-bill featuring three Central Track favorites, Fort Worth's Quaker City Night Hawks kicked off the evening in raucous fashion, impressing as ever with their rollicking guitar licks and downright juicy harmonies.

The birthday man himself, Larry g(EE) followed with a typically high-energy offering that featured appearances from not one, not two, but three guest rappers, in top of a host of backing singers and horn players.

But it was Kirby Brown and his band's set that really hit home on this night — and, certainly, that had everything to do with the fact that, for the foreseeable future, this would be Brown's last performance in Dallas and with the ace backing band he's assembled throughout the years. The band sounded as great and as revelrous as has come to be expected of them, but things seemed, well, a little off. Not bad, mind you. Just, well, a little bittersweet. This was a palpable sentiment out in the audience, as fans and friends recounted in their heads earlier run-ins with Brown and his cohorts and discussed his winning marketability. But, really, you could see it on stage, too: On this night, Brown's smile wasn't as wide as it usually is when he's on stage; his lips curled upward, but with hesitation. You could tell that, for him, this night and this crowd was special for him. The crowd, vocally, let Brown know they'd miss him. Brown, also vocally, but cearly visually as well, let his reciprocated feelings show. Yeah, it was kind of a sad display. But, again, a happy one: Brown's always been a talented kid, a gifted performer and a learned songwriter. He has brighter days before him — that much was clear from out in the audience on Saturday night. And, on this night, that much was as celebrated, just as his going away was bemoaned.

It was a tricky balance, sure. But such is the crux of the going away party conceit, indeed.

All photos by Will Von Bolton. 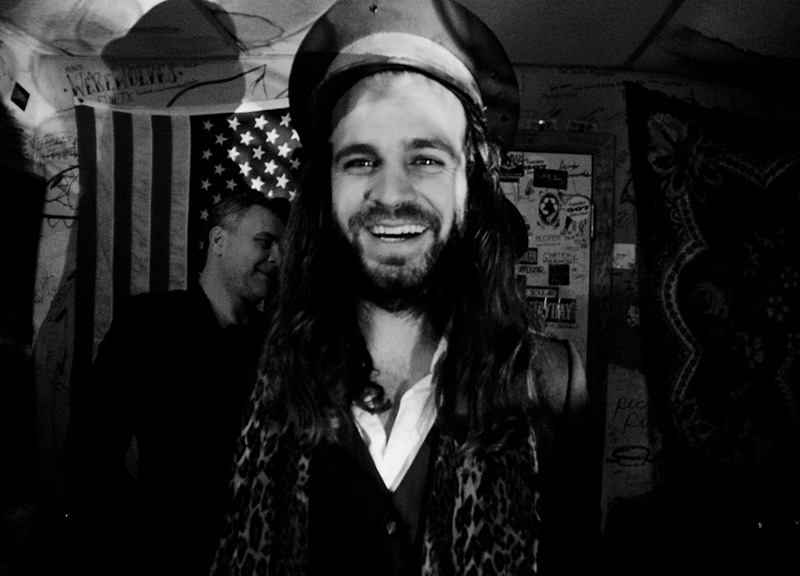 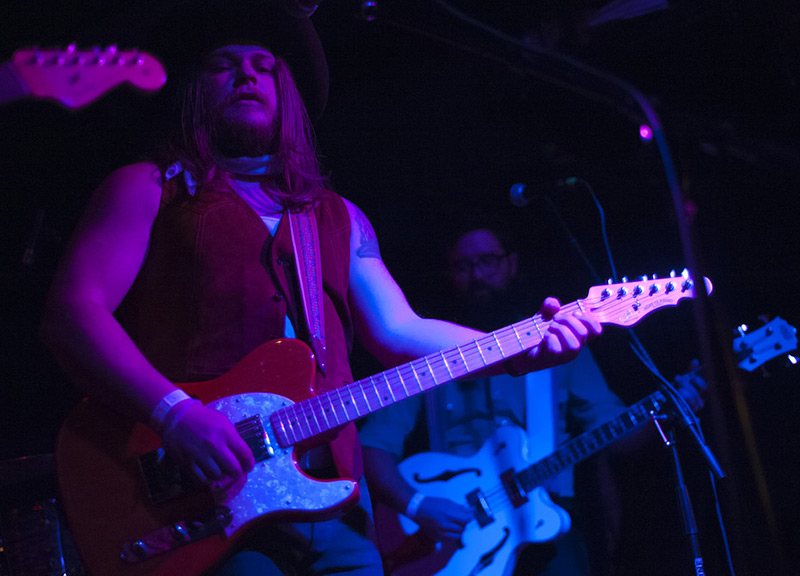 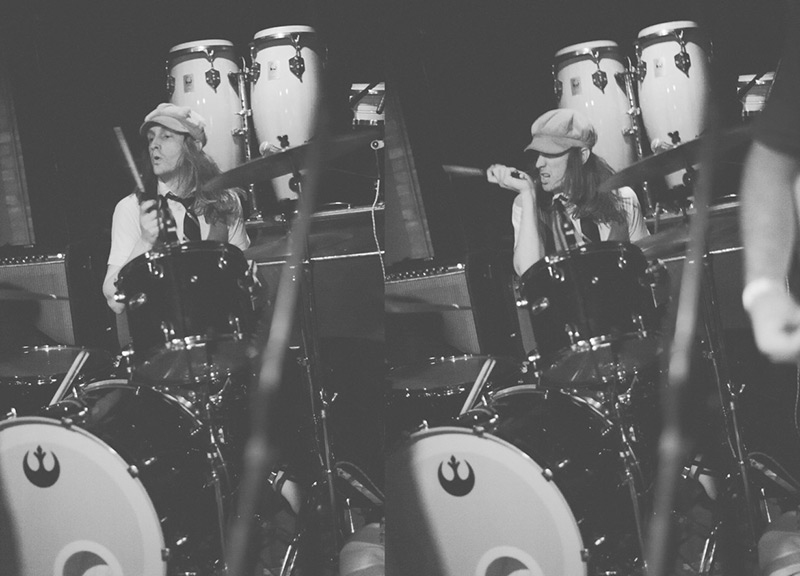 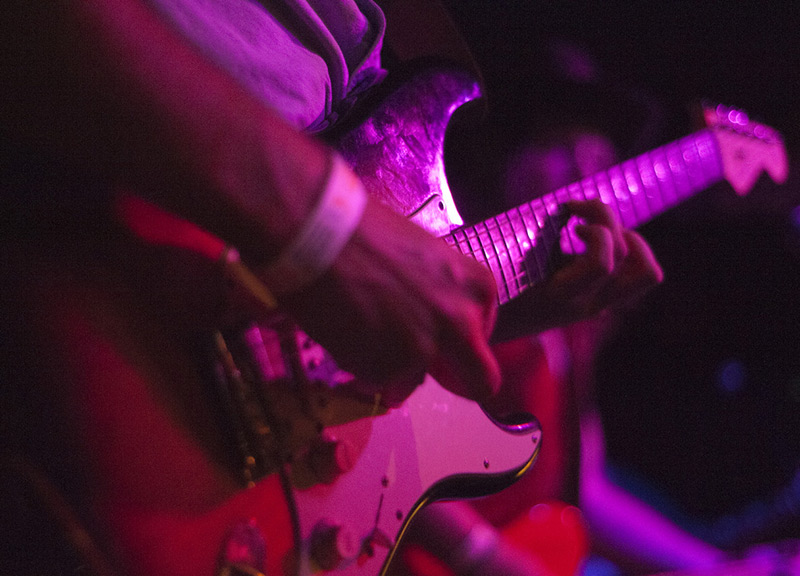 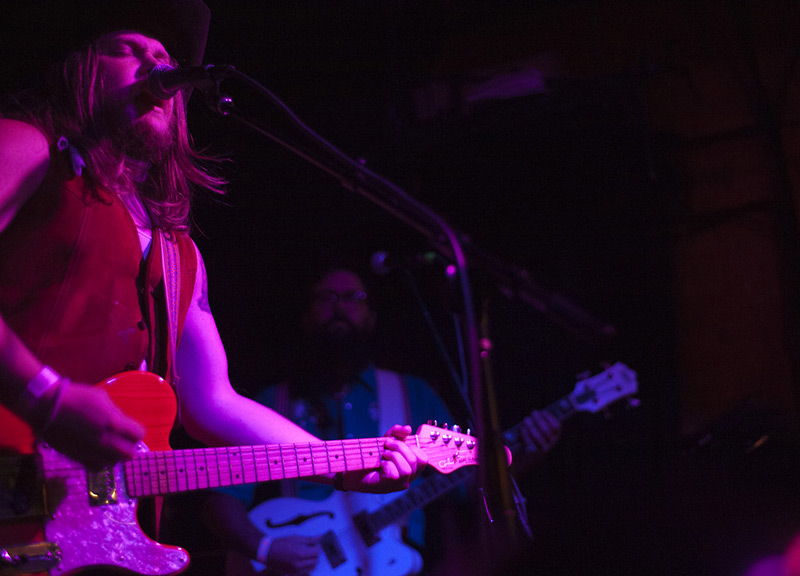 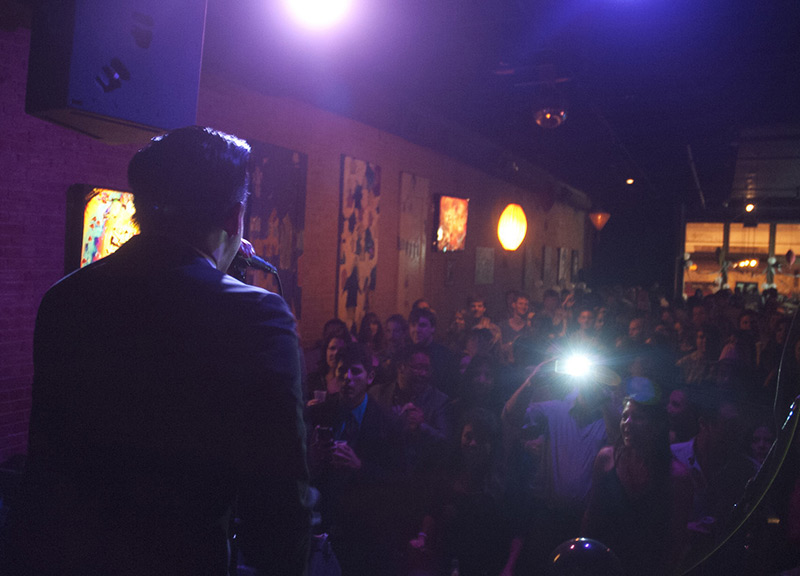 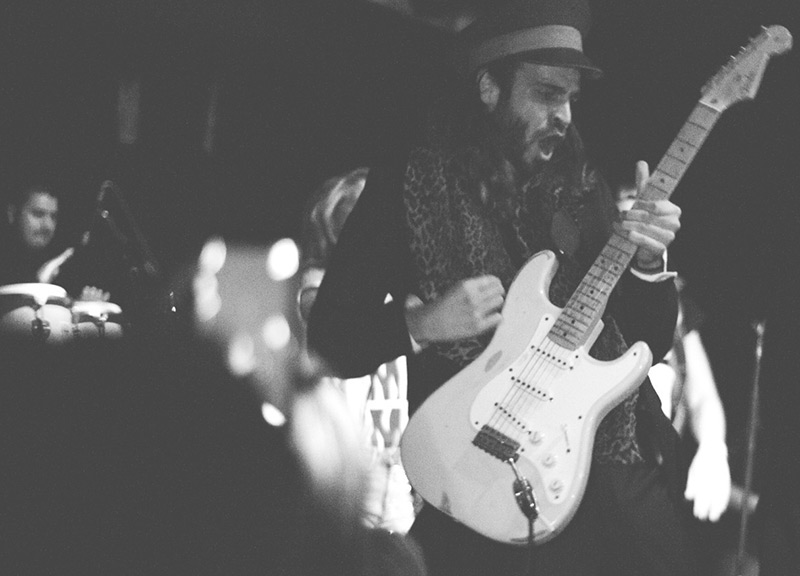 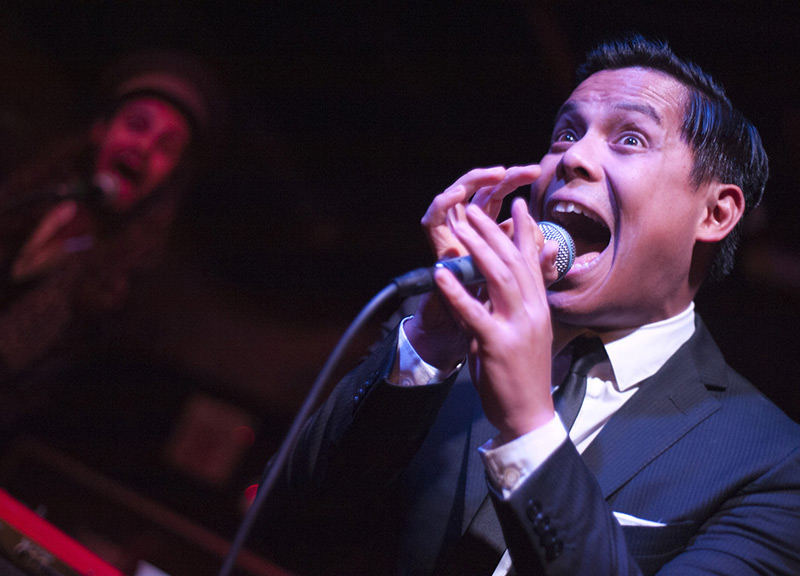 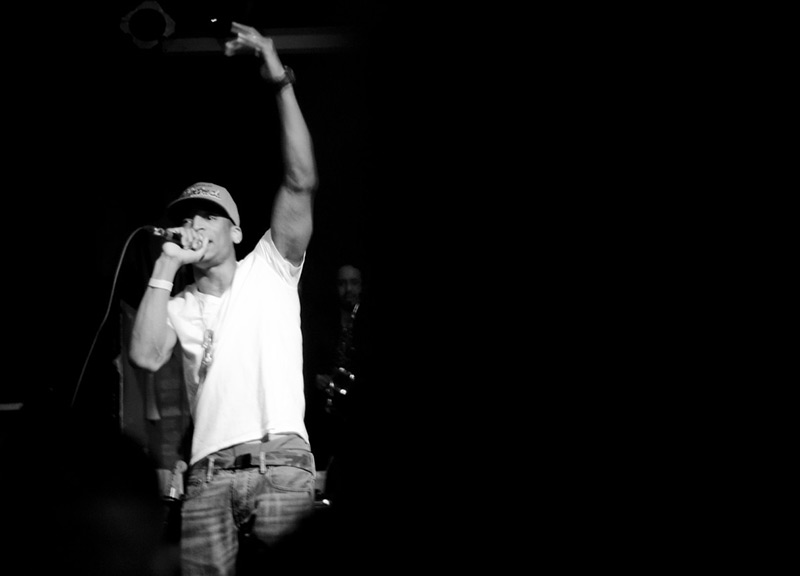 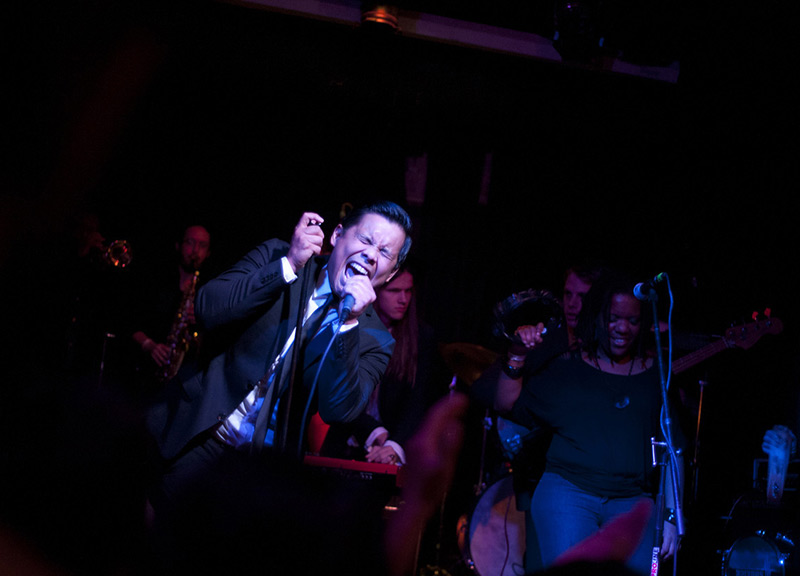 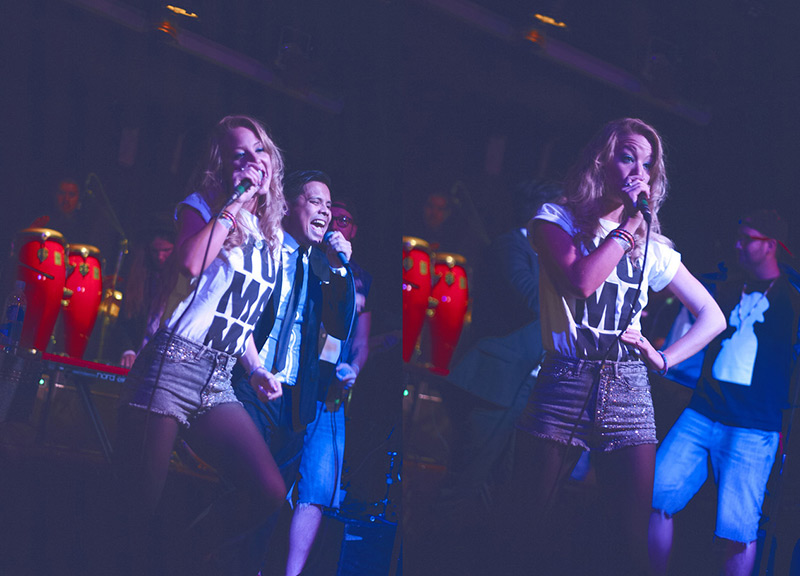 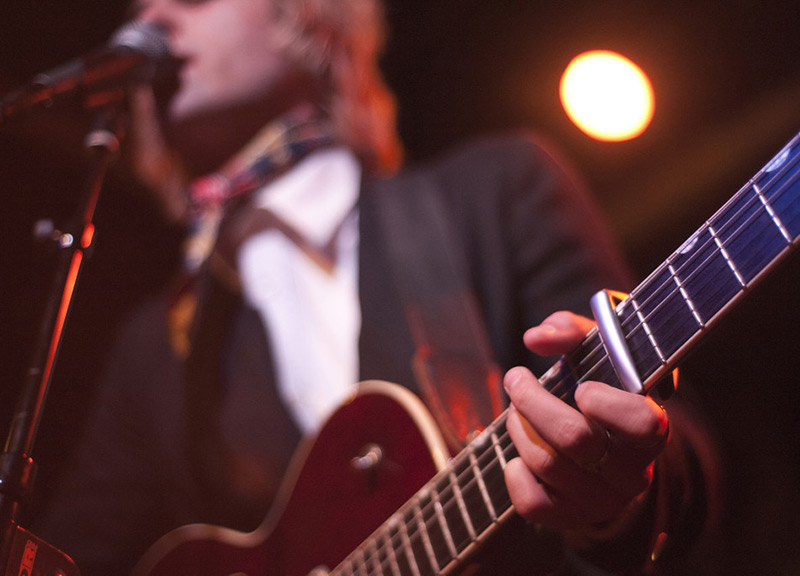 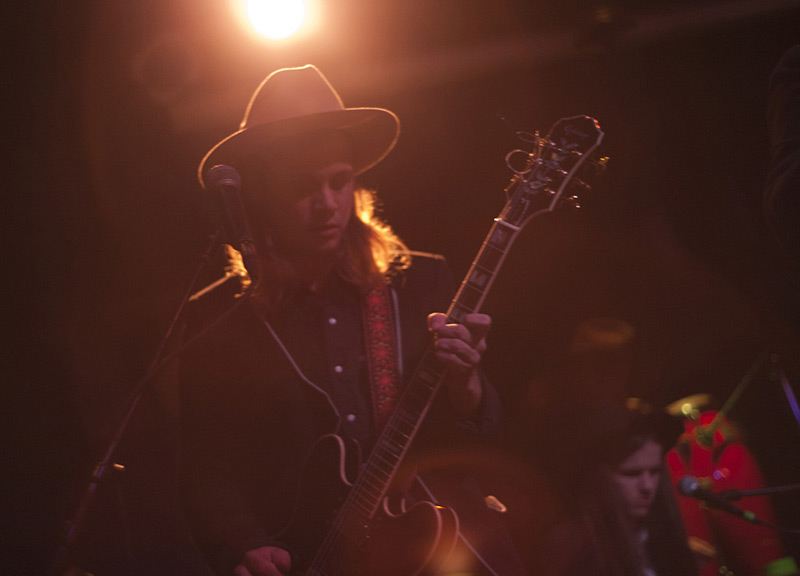 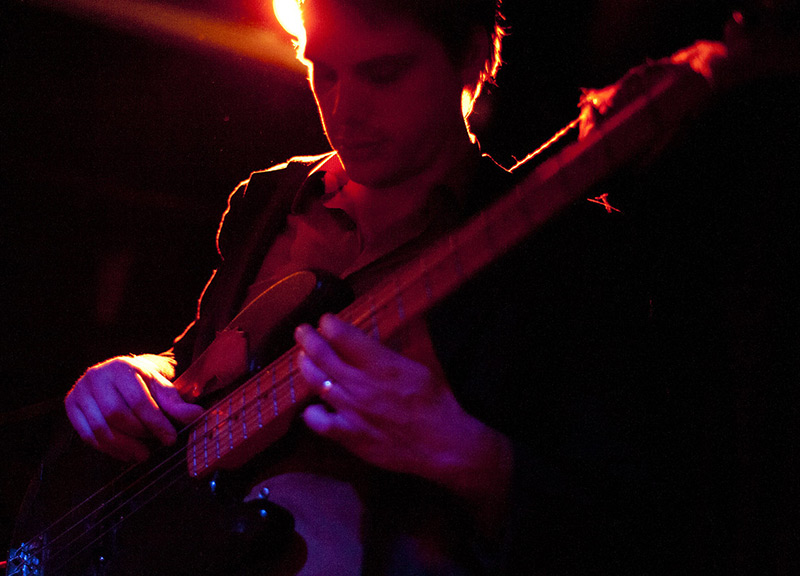 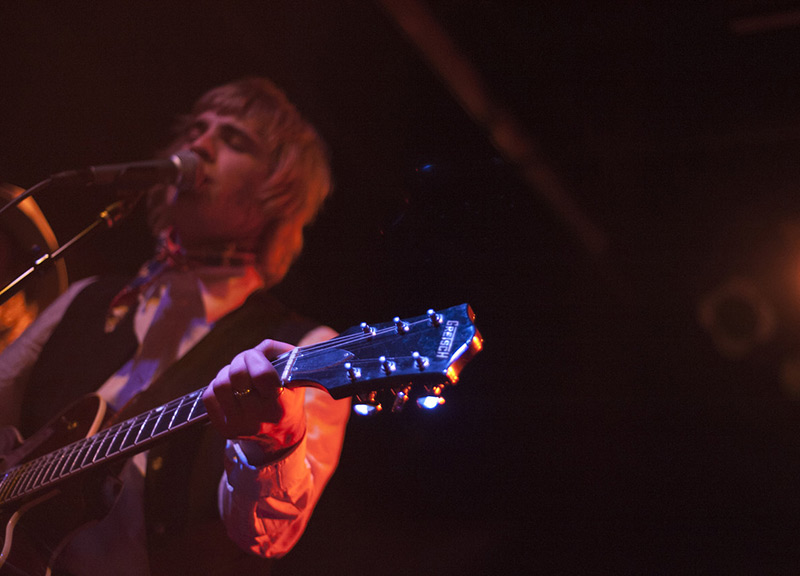 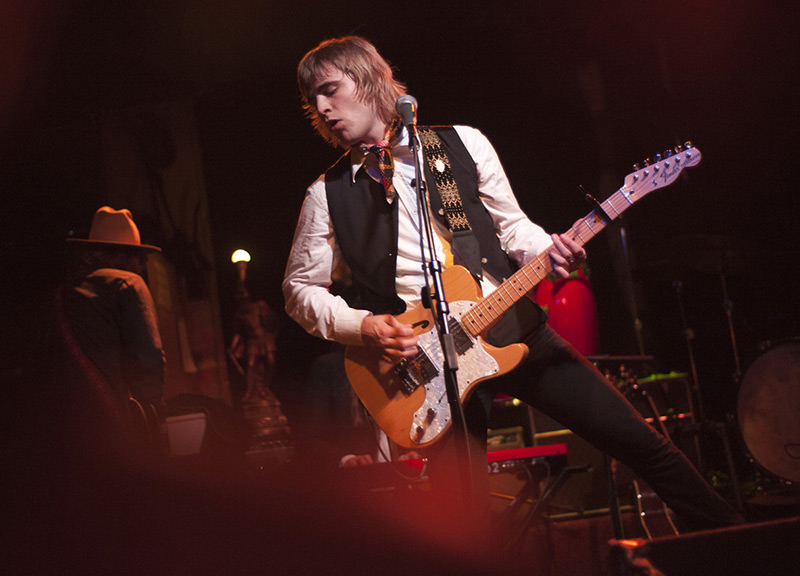 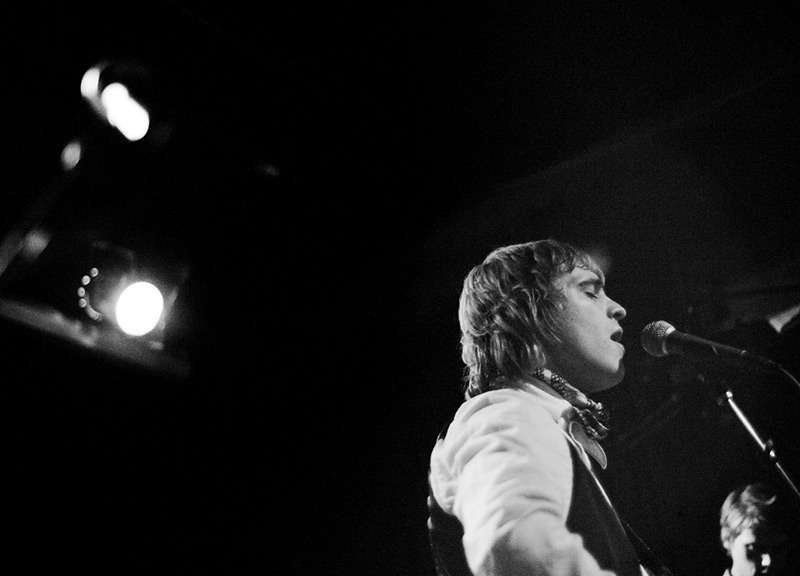