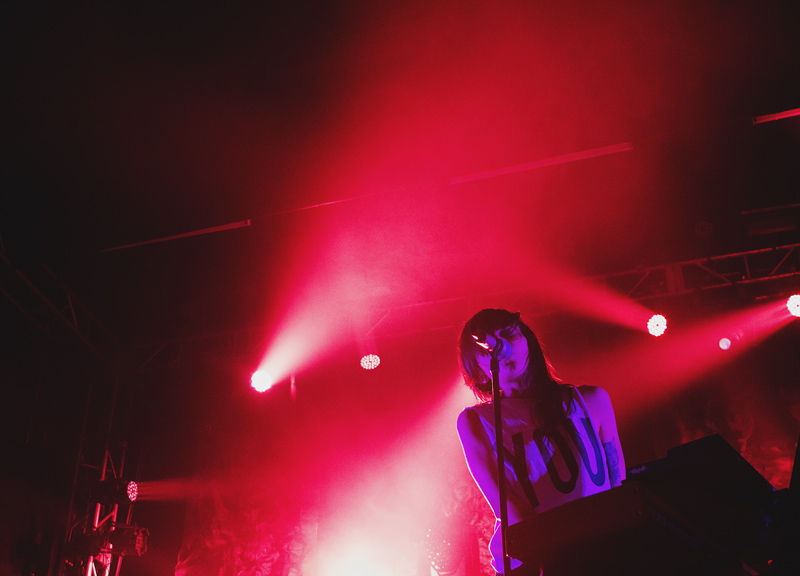 By 5:30 p.m. this past Friday, the line of kids waiting to get in to see Canadian electropop performer Lights play at the Granada for the first time since 2012 already wrapped around the front of the building, extending down the alley between the theater and Snuffer's, and ending well behind the discs, in the back of the venue's parking lot.

The show had sold out well in advance, so the early arrival was a bit of a surprise. Turns out, some of those in line were hoping to win one of 50 meet-and-greet tickets that the venue had set aside for contest purposes. For the most part, though, these folks were just so eager to get inside and stake out the best spots in the house. And they were willing to stand in line for hours before doors to do so.

By the time Lights emerged from behind the Granada's curtain with her keyboard and chilling vocals, the thought of skipping school for a slightly better sightline seemed so much less bizarre. Lights is a small person, much like her fans.

For such a tiny person, though, her vocals are downright huge. They're scary good, even.

And she used those well-honed pipes to wow the packed house that showed up so early to see her. The love was mutual, too: As the she belted out body-pumping numbers like her recently-released single, “Running With the Boys,” her sea of insanely enthusiastic admirers shouted her lyrics right back. Like that song, much of Friday night's set list was comprised of material from September's Little Machines LP, her third full-length release, but she also mixed in a few older hits from her now-10-years-deep catalog. It was a charming display: Lights' mix of upbeat dance numbers and slower, more traditional love songs made for an exciting joyride that was frequently tied together with her keyboard chops.

Her band was also benefitted by the balls-out opening set from New York indie rockers, X Ambassadors, which had the full house moving early with its blend of sexy sax play, guitar riffs and frenetic drumming.

It was a good thing, then, that everyone was there to catch them straight from the jump. 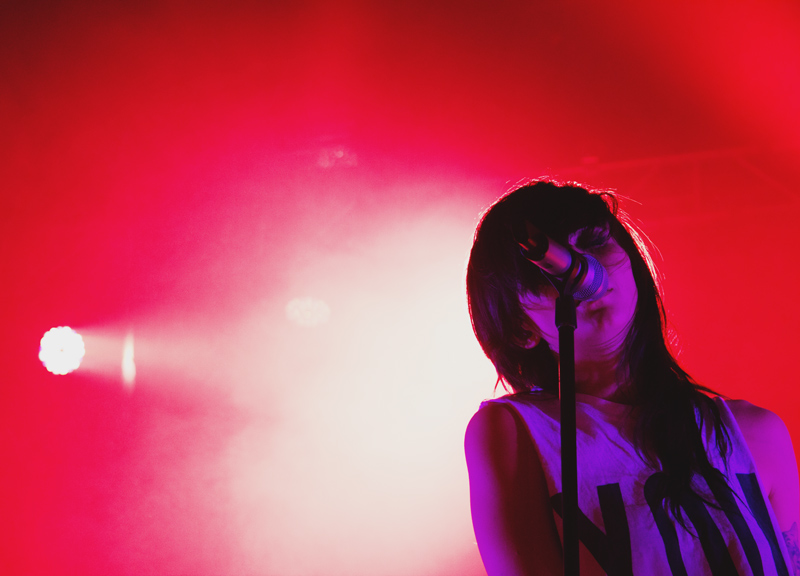 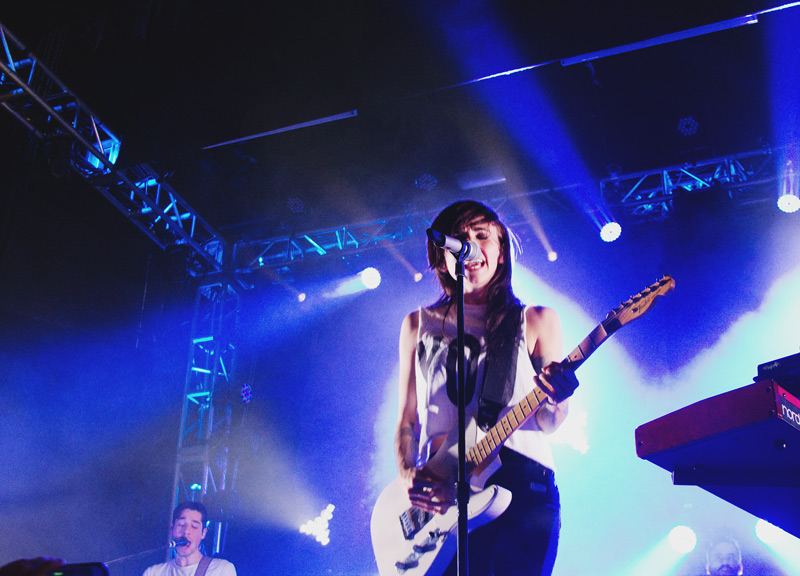 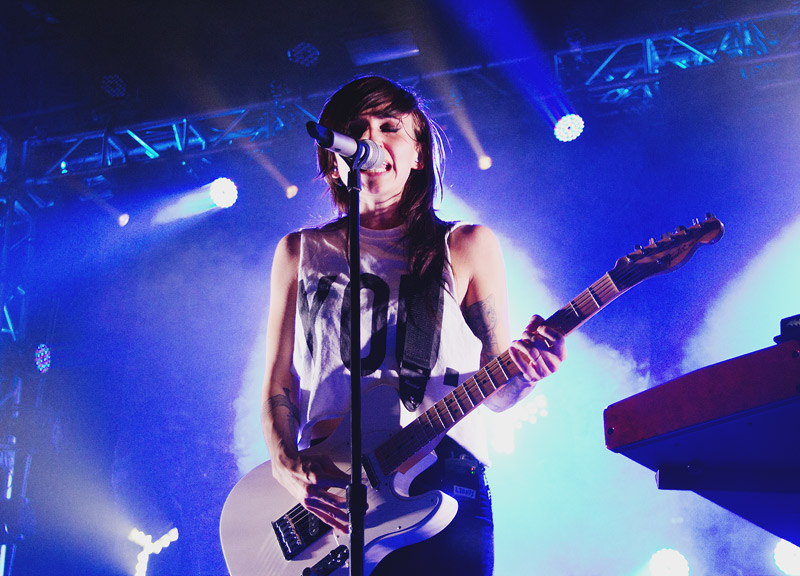 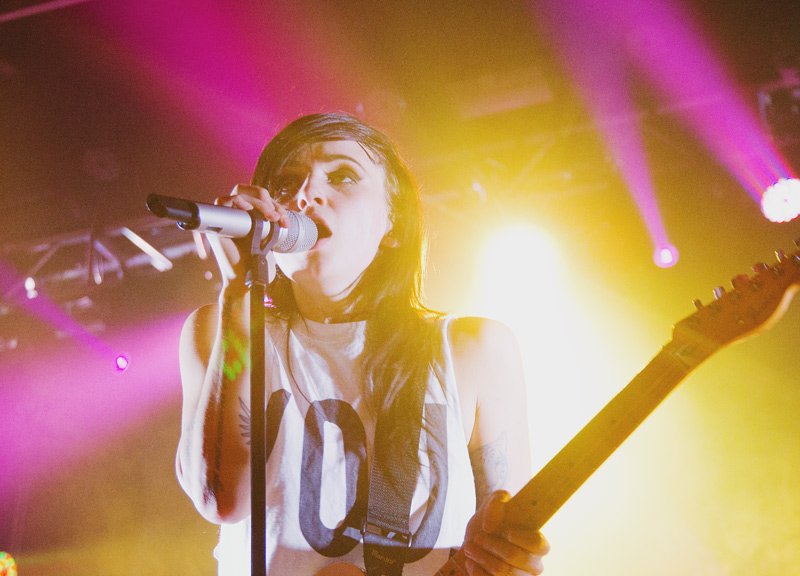 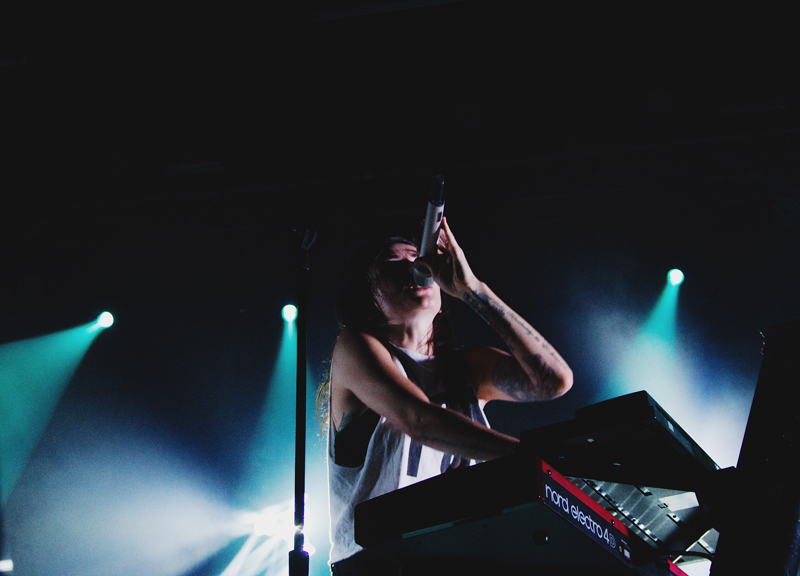 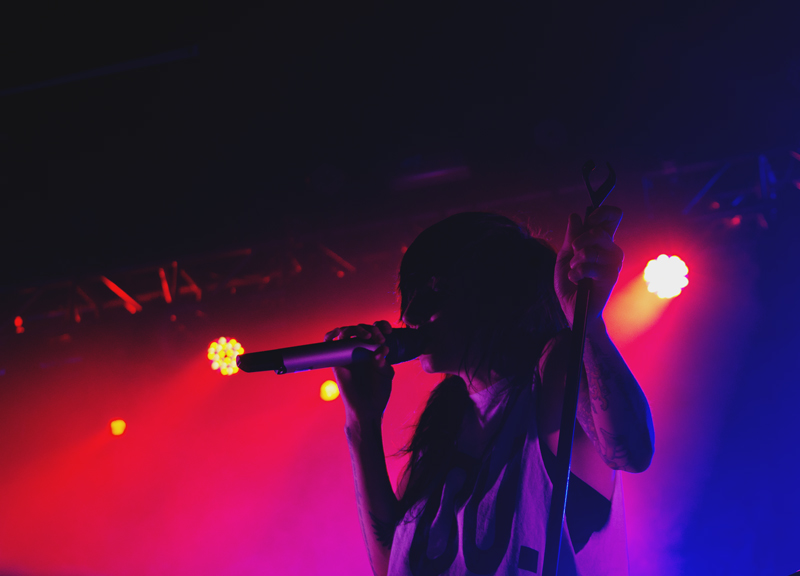 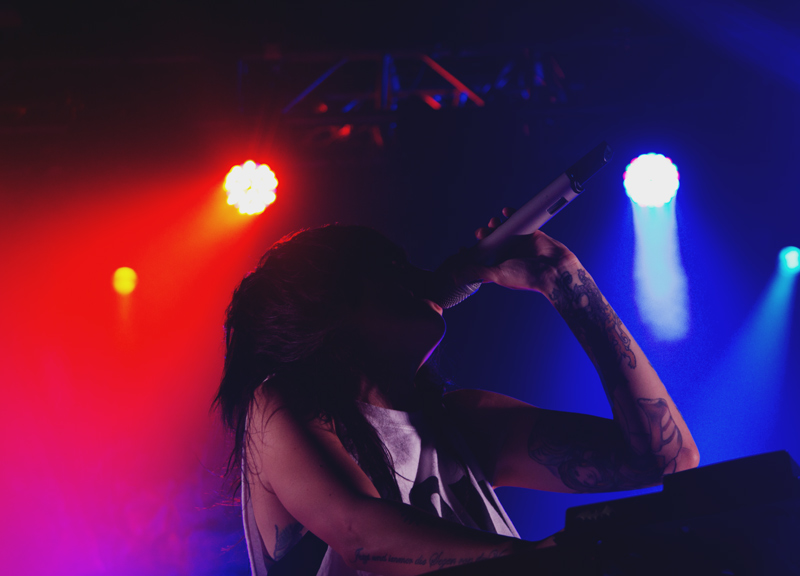 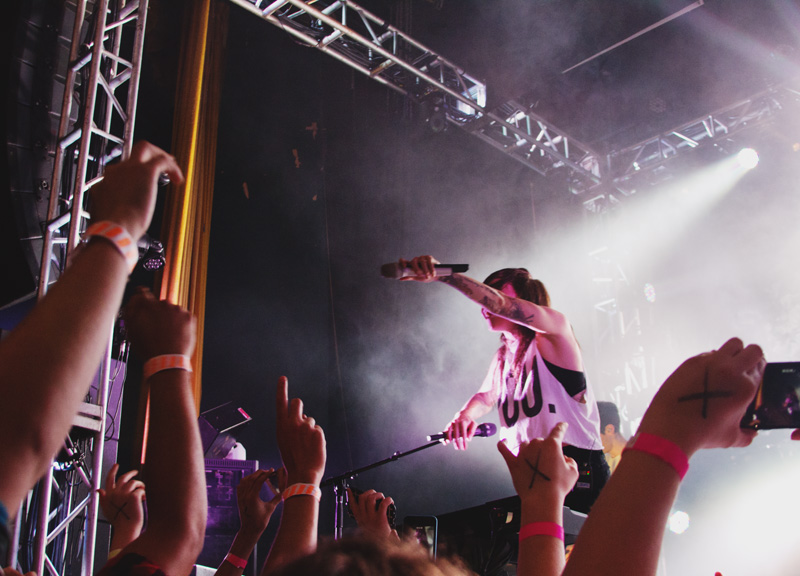 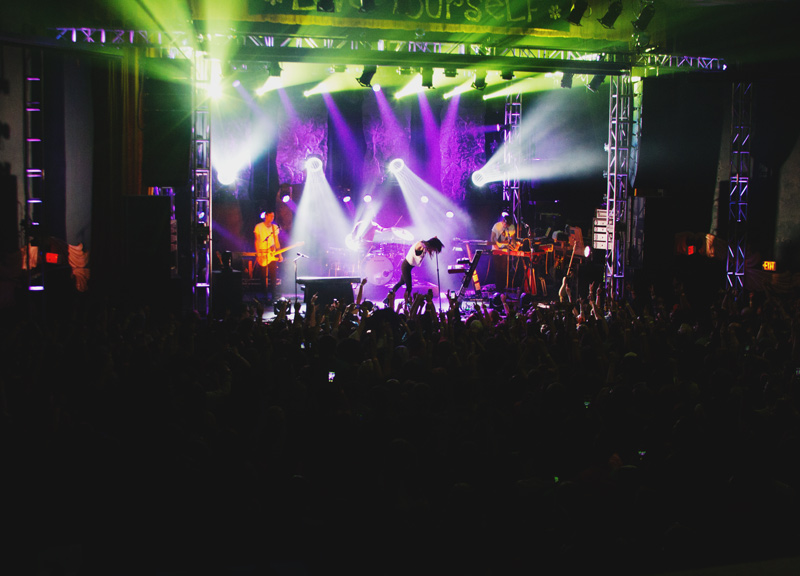 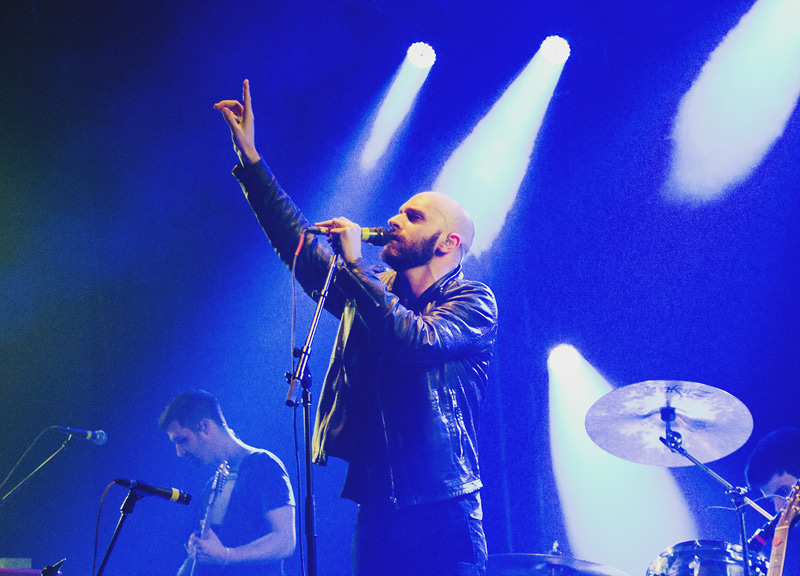 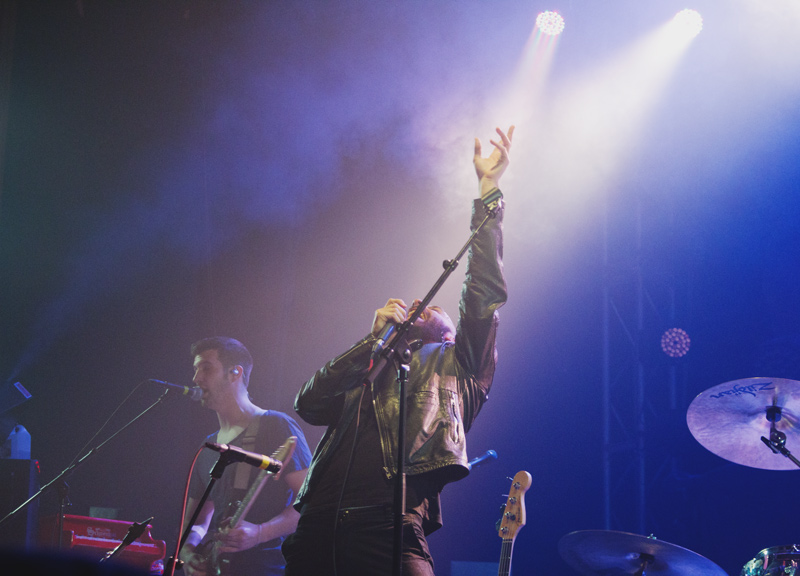 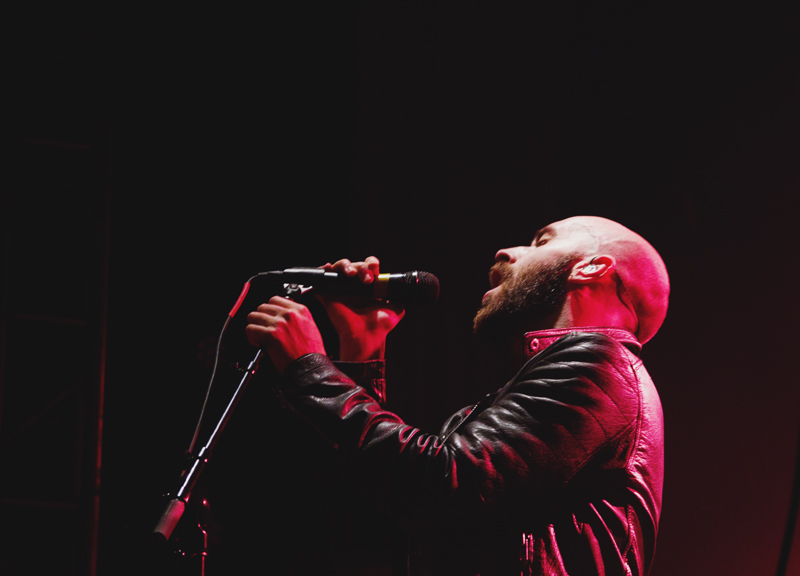 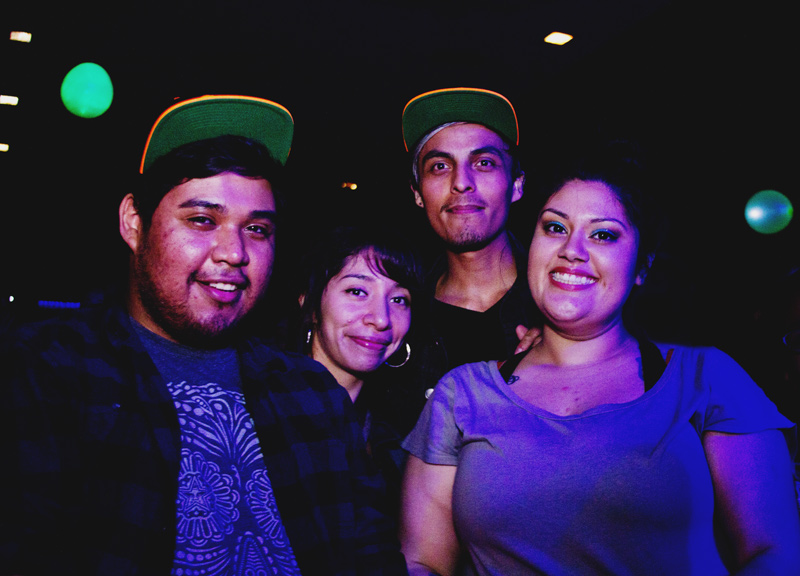 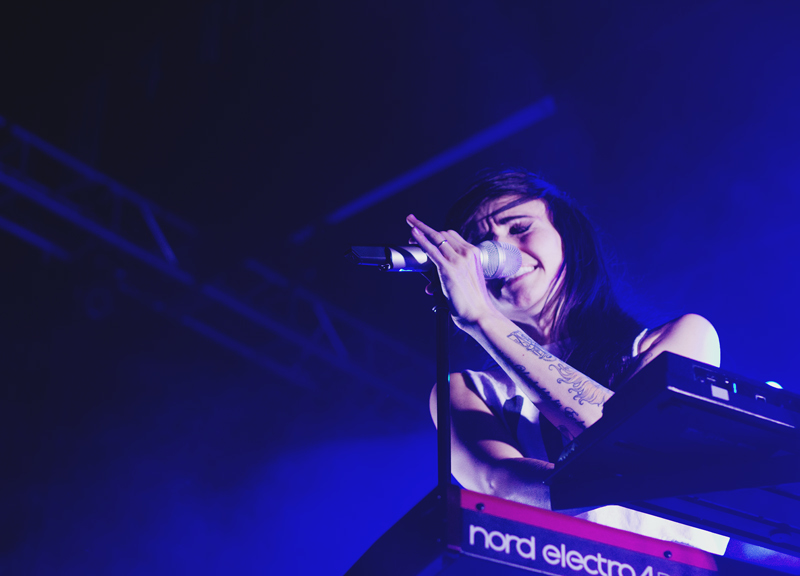 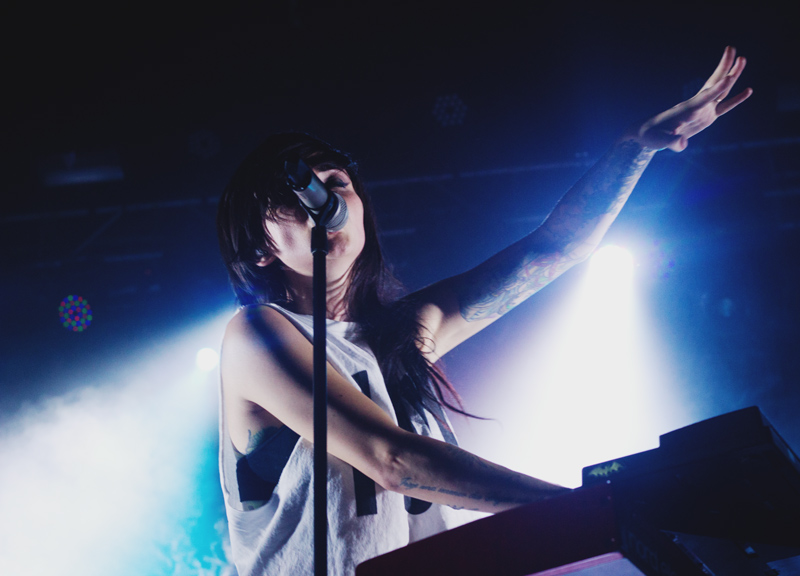 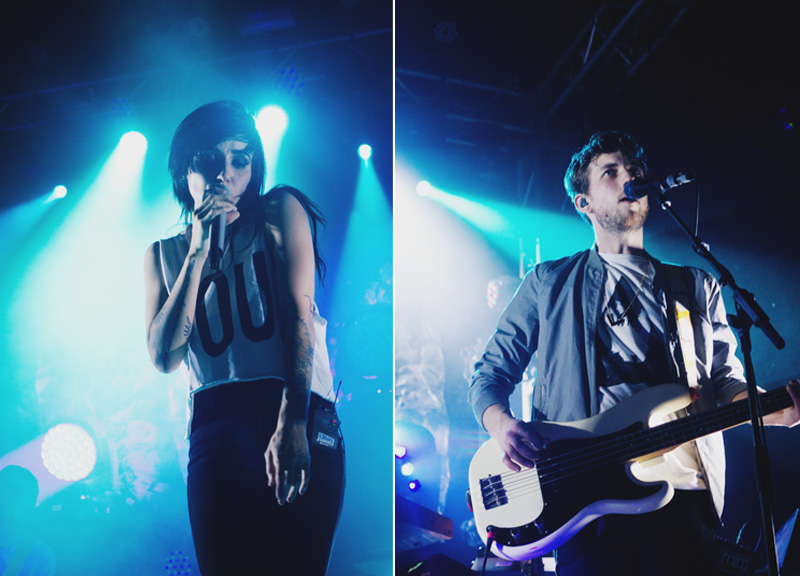 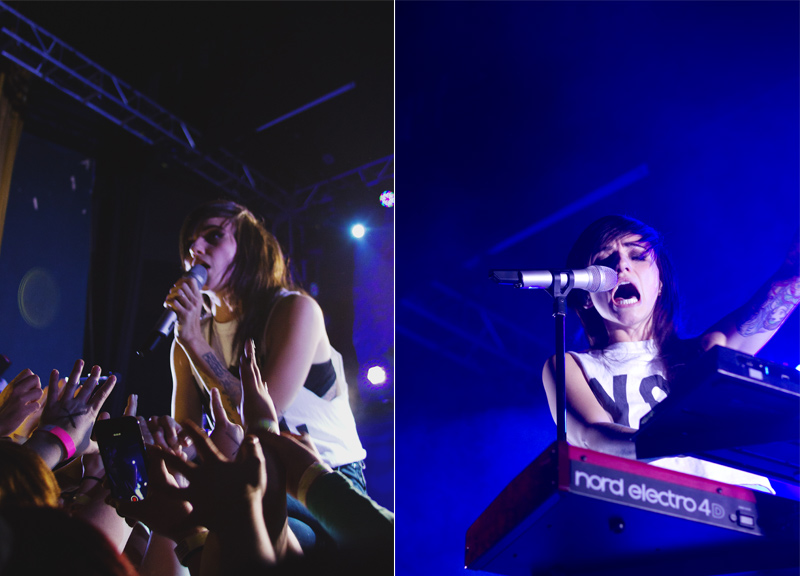