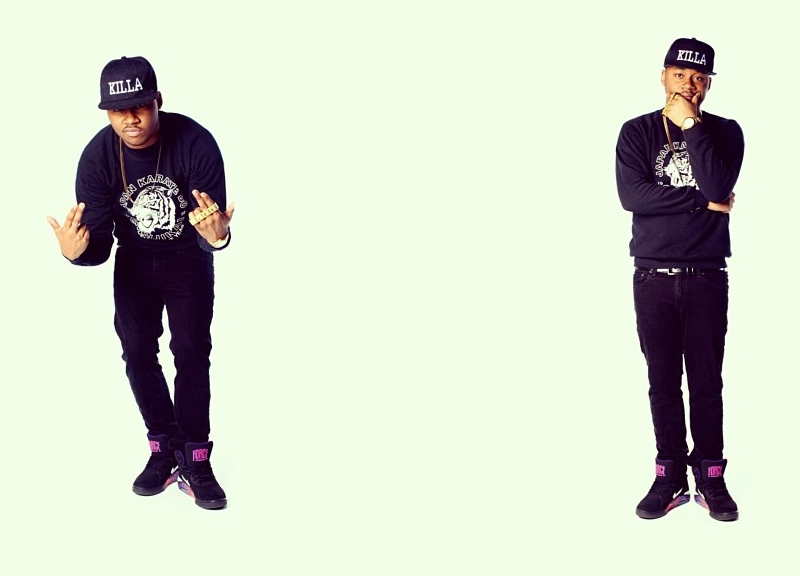 “This album is for people who are proud of who they are, where they are from, and what they bring to the world,” says Killa. “This is the soundtrack for someone who’s earned respect, not because they were flashy with their money or the loudest one in the room, but because their reputation precedes them.”

Indeed, that quiet reliance on earned reputation is one that runs throughout the EP’s six tracks. In both the lead single “Boomerang,” which he premiered earlier this week, and its follow-up, “The Code,” which we’re stoked to premiere below, Killa raps about being slept on, and wondering what it’s going to take for people to start paying attention.

The answer to that, he says, is just to continue doing what he’s been doing, by putting out quality projects.

“[It’s going to] take a mix of me being more consistent with music output and focusing my attention on getting bigger and better opportunities,” Killa says.

Those opportunities are bound to come, too, given the talented combination of producers and emcees featured on the album (read: Blue, the Misfit; Ish D; DJ Sober; Devin Canady; YKK; Kartel Kush) and the resources of his new label. Either way, as Killa raps in “The Code,” he’s going to keep his head up and continue the optimistic vibes.

“[Living by the code] means to live life with a set of morals,” he says. “I feel it’s very important to have some type of guide to follow in life to make sure you generate and attract positive energy.”

Adds Killa: “The hard workers are finally about to get their shine, but it’s taken way too long for this shift to happen.”

88 Killa will hold a listening party for 88 BPM on Friday, August 5, at Spinster Records.