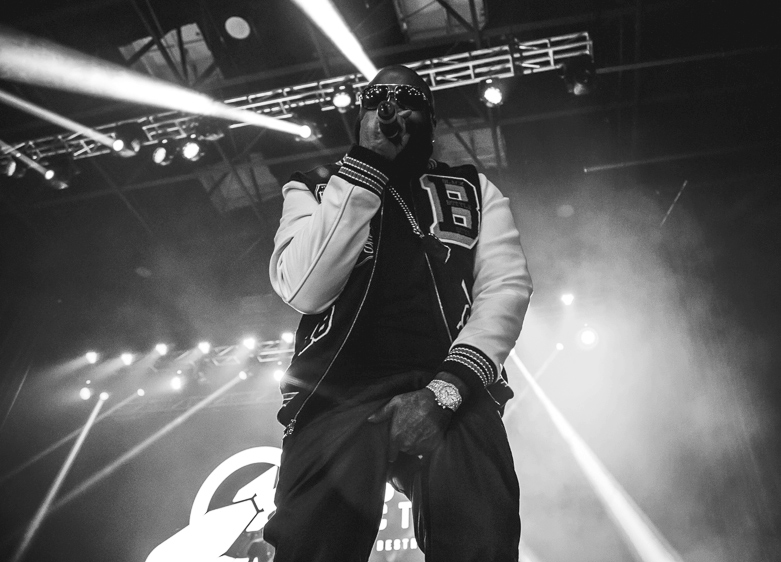 On Saturday at The Bomb Factory, Rick Ross Looked And Sounded Better Than He Ever Has Before.

Ten years and eight releases into his career, you’d think we’d know at this point what to expect from Miami rapper Rick Ross — lots of hustling, that booming voice and, of course, copious sips of Belaire Rose.

During his trip through town on Saturday, though, the man known as The Boss proved that he’s still got a few new tricks left up his sleeve — and not just in the form of a surprise visit to a local Wingstop prior to his show, as Ross pulled off in a Dallas shop earlier the day.

Mostly, we can thank the Bomb Factory for the difference.

Two years back, the last time Ross was in town to “perform,” he stopped by the popular nightclub Beamers only to sit on a couch and drink some of his beloved Belaire as a DJ played his songs. This time around, in an honest-to-goodness venue, he really didn’t have the opportunity to be so lazy, forced instead to offer up more of a traditional concert in front of a more traditional audience. And even in the face of some inclement weather that’s the likely culprit for this show not selling out as it has been reported elsewhere as doing, Ross lived up to the challenge. He delivered one hell of a show.

Of course, perhaps that should’ve been expected. Between his many endorsements, the fact that he’s out on the road supporting his new Black Market mixtape and, oh, that he’s lost more than 100 pounds, too, Ross has been anything but lazy in 2015.

Interesting, then, that his set list mostly pulled from older material. Playing to a mostly older audience, Ross smartly catered his set list to the loyal listeners and Real Fans of Ross that literally went through a storm to be here. Following too many openers or DJs to count, Ross’ set thankfully stood mostly as a medley of his greatest hits, with the rapper dropping minute-long snippets of all of his fan favorites. Yes, in spite of Black Market, Ross stuck with his older stuff, and that was probably for the better. As their reactions more than showed, this is what the fans in the building on Saturday wanted to hear. To that end, performer and audience were in perfect harmony on this night.

It was a short set, less than an hour long, but one that was colored well with nostalgia — and, surely, one that was energized by Ross’ improved health. All night long, the guy was moving about the stage, performing with a vigor he’s never previously showcased, at least not anywhere locally.

Kinda made you wonder: Ten years and eight releases into his career, maybe we’re only now just getting to understand Ross at all. 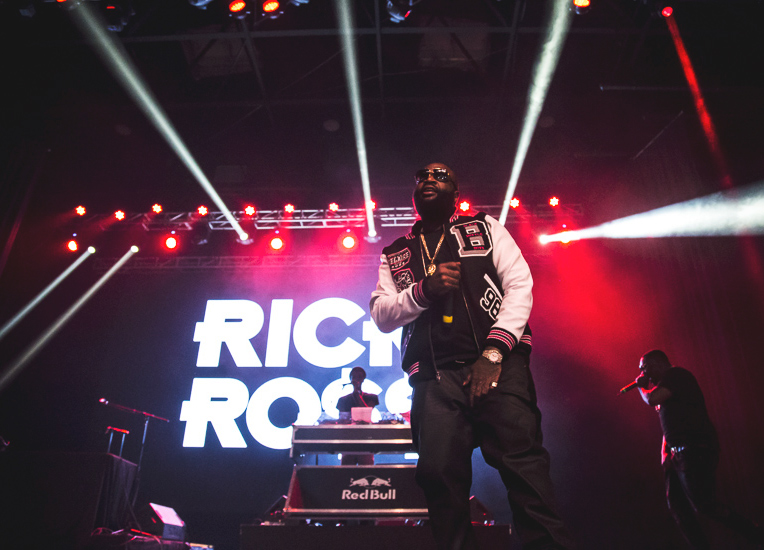 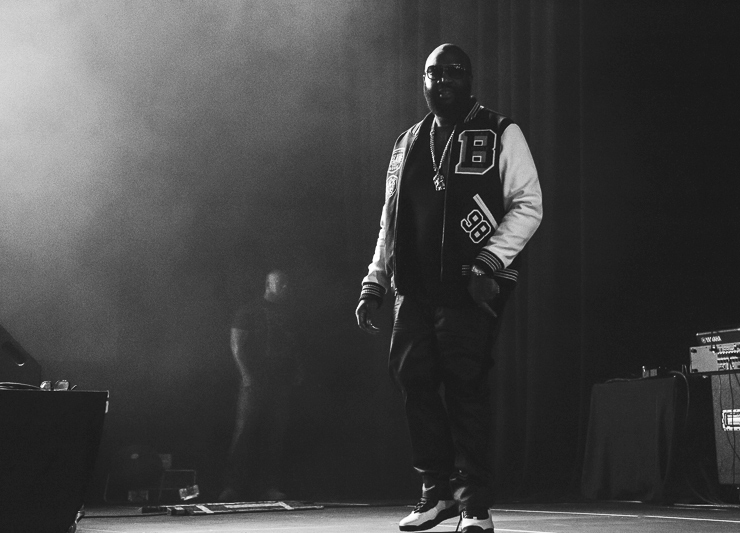 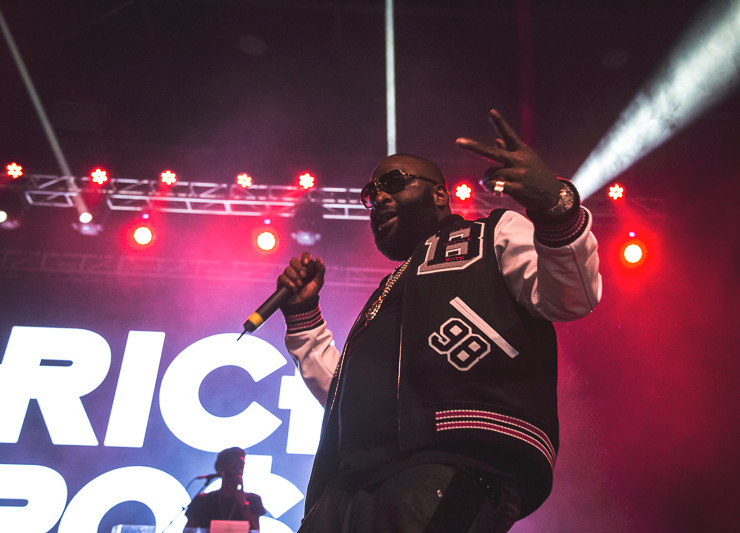 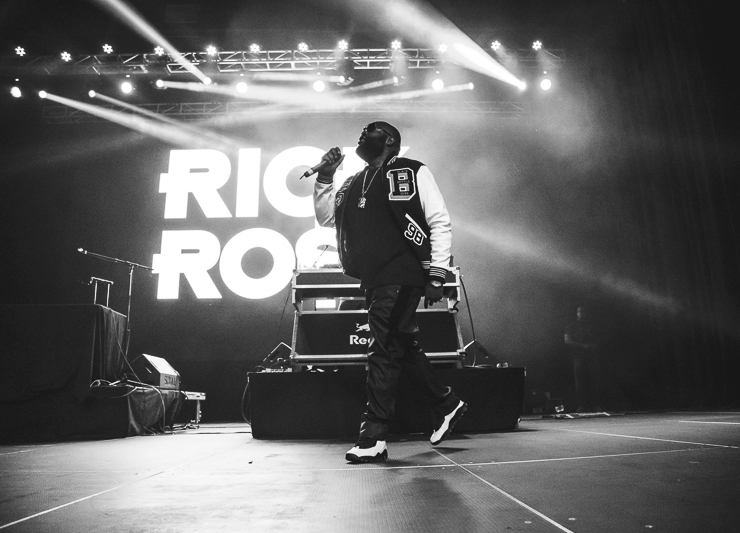 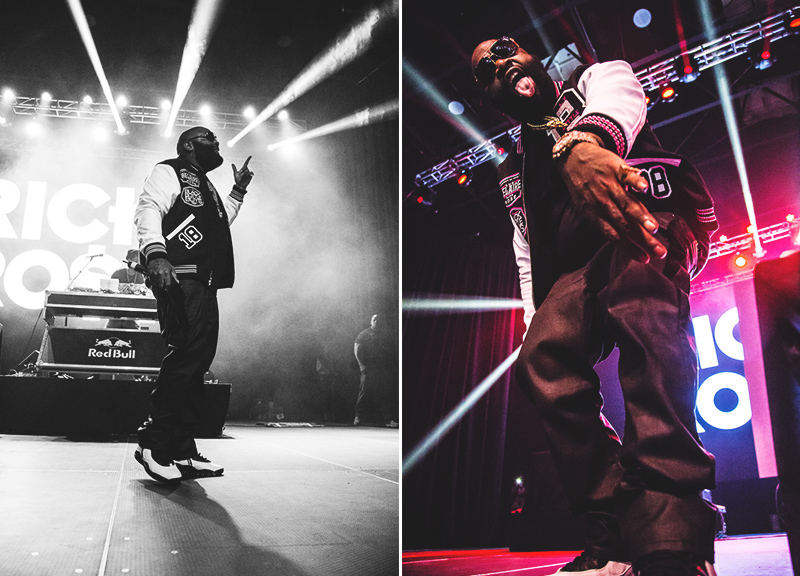 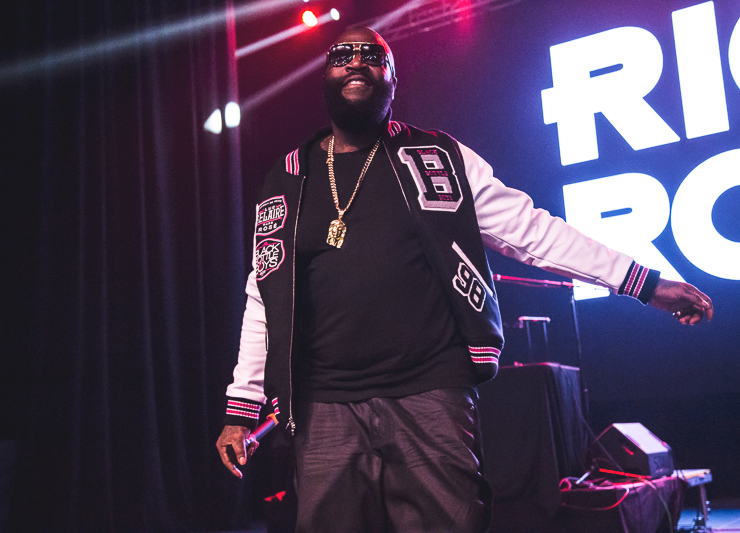 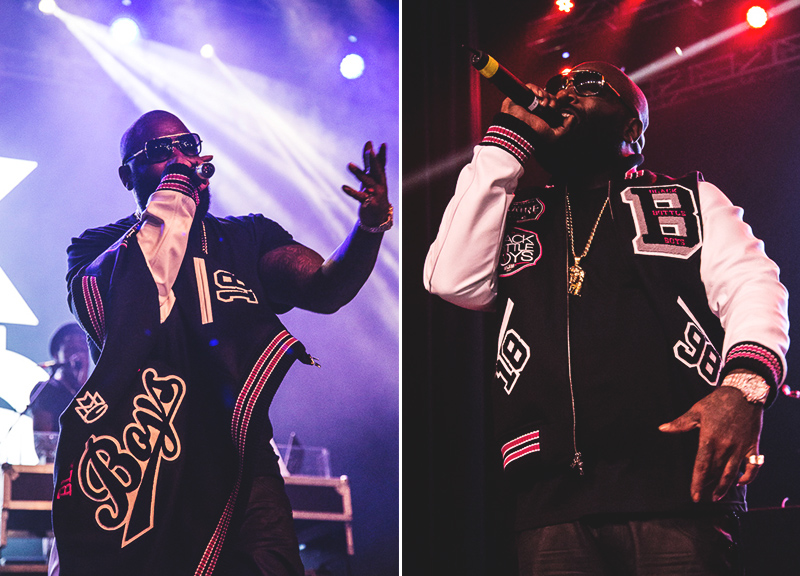 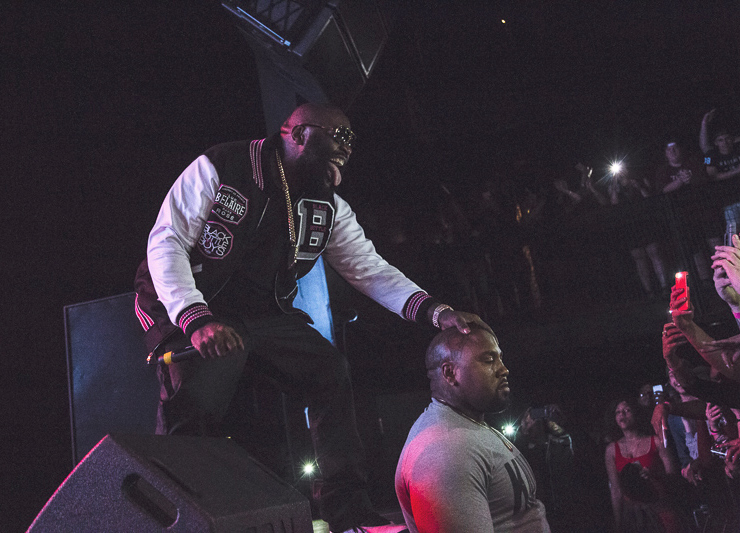 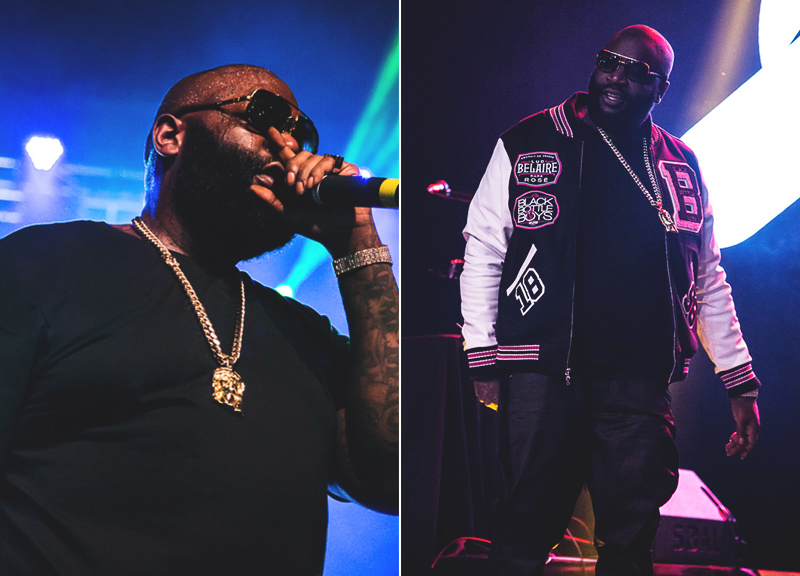 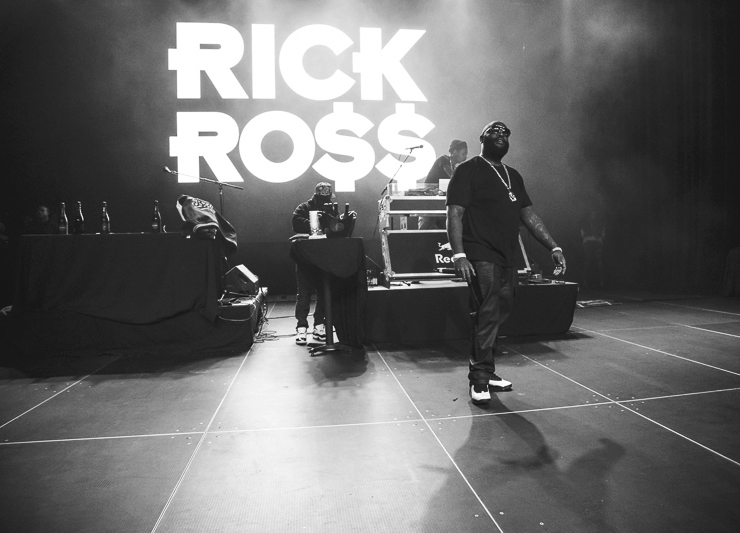 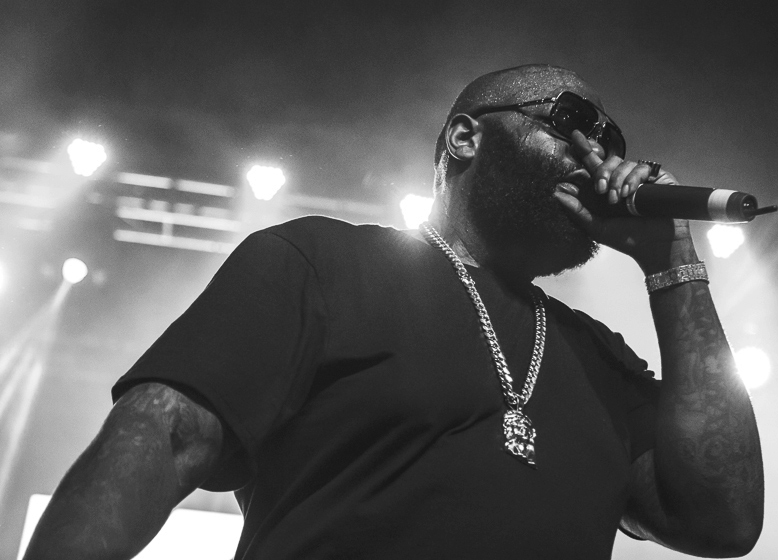 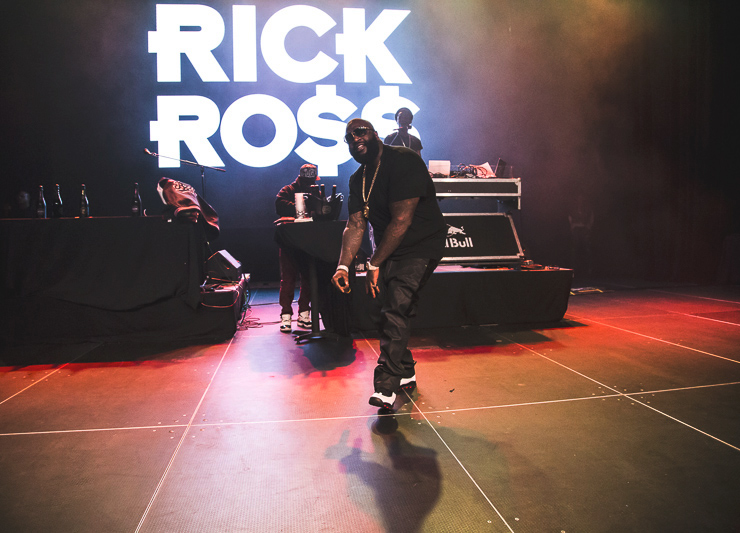 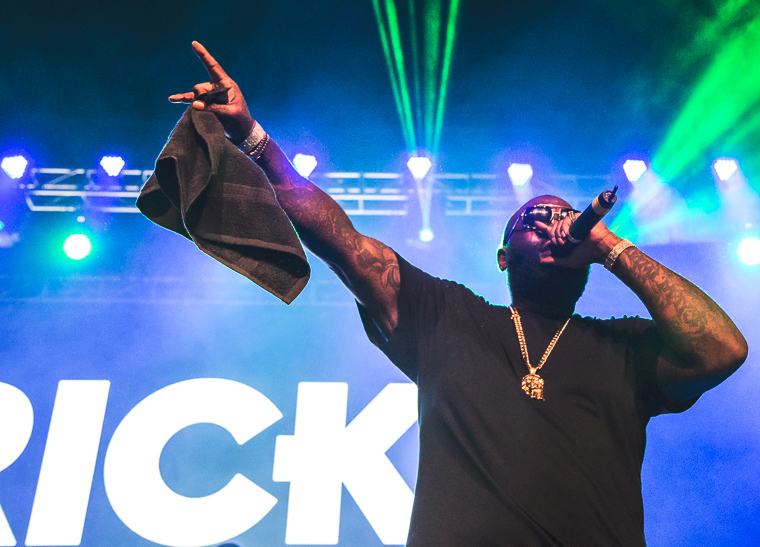 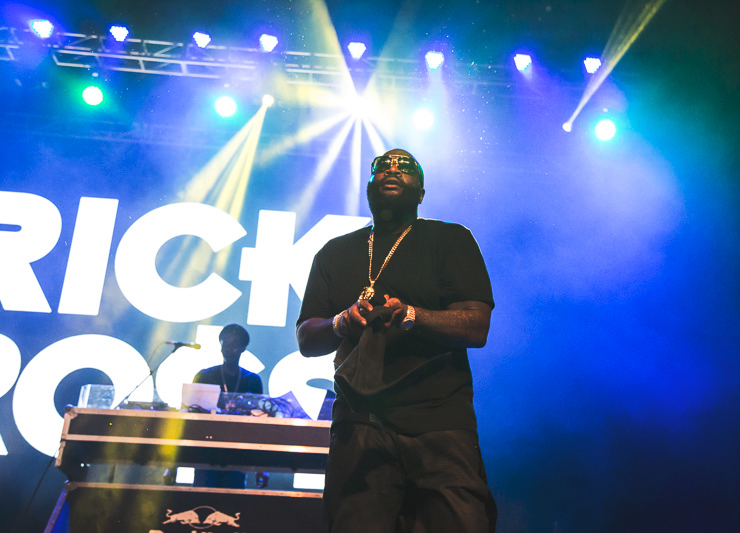 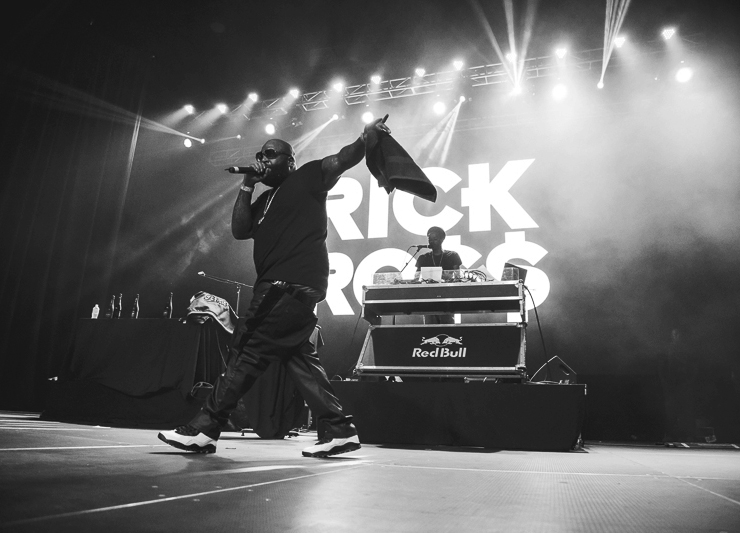 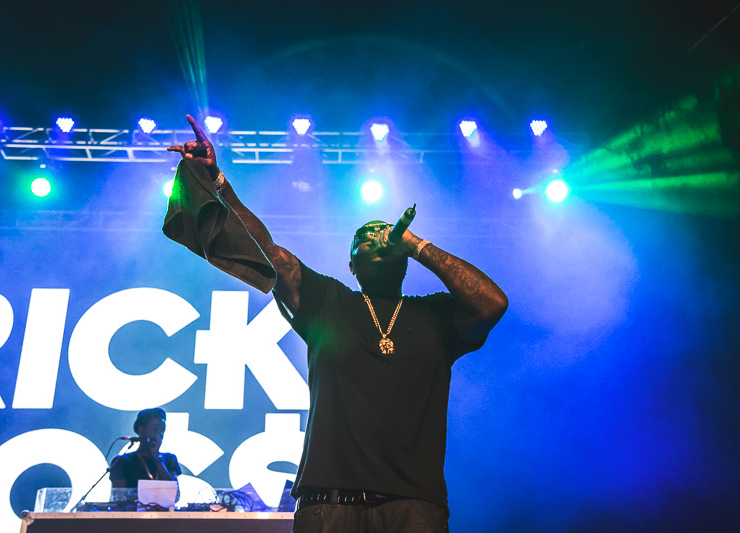