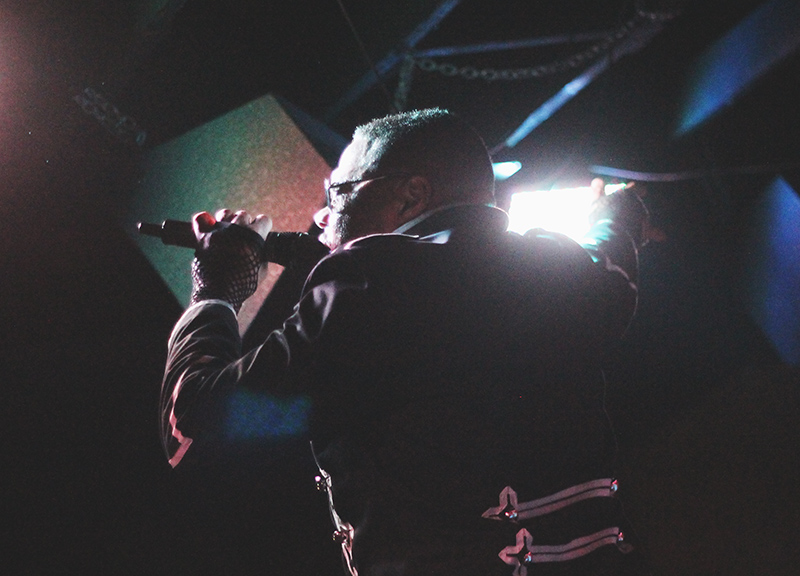 Le1f Was Something Else At RBC On Thursday.

In its review of his late 2015-released debut Riot Boi LP, Rolling Stone likened the ethos of New York rapper Le1f to the feminism-inclined riot grrrl movement of the early '90s. And, beyond the obvious connection made thanks to the album's name, it's actually a fair comparison; Le1f's music very much stands as a identifiable rallying cry for the black LGBTQ community.

That's certainly an admirable artistic achievement. But to pigeonhole Le1f's music as just that and no more is to do it a huge disservice. Le1f's music, in addition to providing a voice to a community that's often drowned out, is also sonically adventurous and forward-thinking from a production standpoint. At times it's grimy, at others it's alluring and, across the board, its electronic-indebted stylings are mostly just too proudly brash to be ignored.

No bones about it: This is why his music, as we've seen firsthand before, speaks to listeners of all stripes. Such was the case again at RBC in Deep Ellum last night as the performer returned to town for his second-ever area showing — this one coming as he travels en route to South by Southwest. (Full disclosure: Central Track co-presented the concert alongside Transmission Events.)

It wasn't a perfect show. In fact, it started a little slowly. The set's first few songs were marred by sound issues that kept Le1f's tracks from fully hitting, and after the third song Le1f replied to an uproarious applause from his audience with shock.

“Oh, you liked that?” he asked in a tone that dripped with shade. “Because you're not really dancing, so I just assumed no.”

Thankfully, things improved from there, with the sound soon getting keyed in and the crowd loosening up as Le1f soldiered onward, stalking and posing his way across the RBC stage. Eventually, he had some help up there, too — first, in the form of two backing dancers flanking his side and, later, when opening performer Junglepussy hopped on stage to blare her verse on Riot Boi track “Swirl.” In the end, it proved to be a vibrant and jubilant display befitting of the crowd and performer alike — and one befitting of the similarly brazen opening efforts Junglepussy and Dallas' own Dezi 5 had offered up earlier in the night.

In other word, it was the night the crowd anticipated. But it was more than that, too. It was something else. Something that doesn't deserve pigeonholing, in fact. 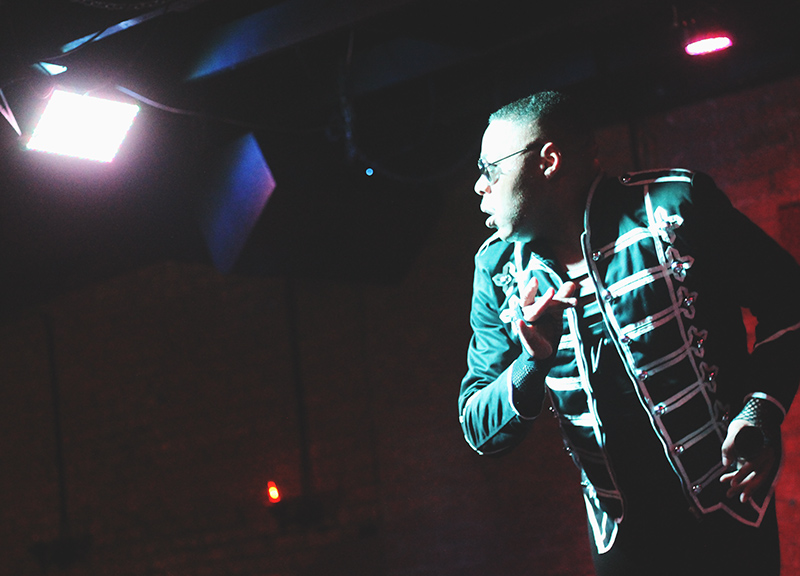 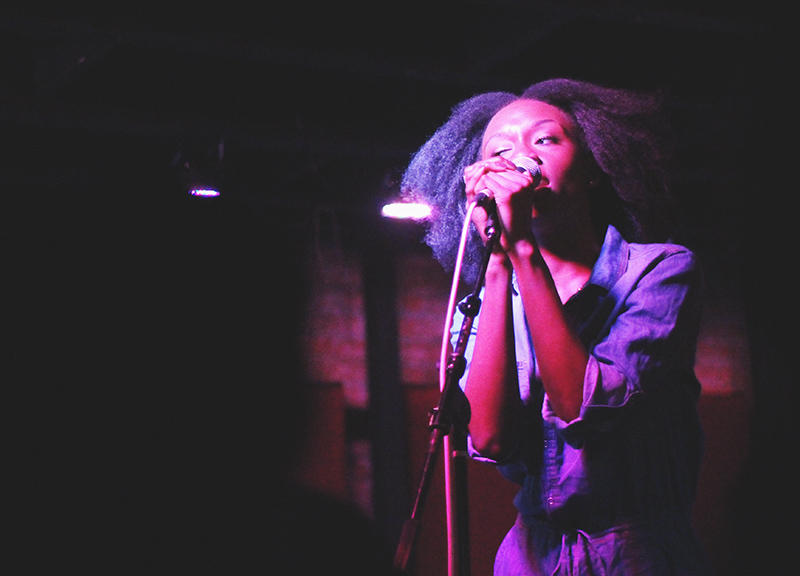 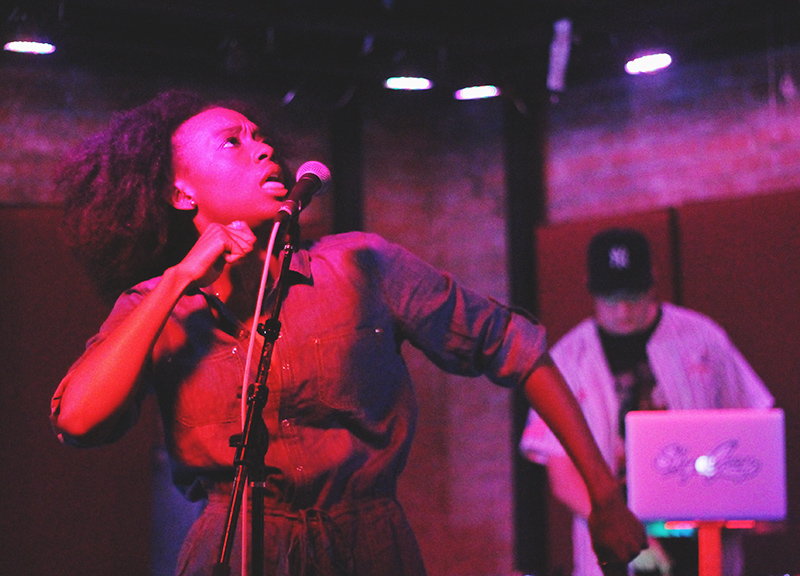 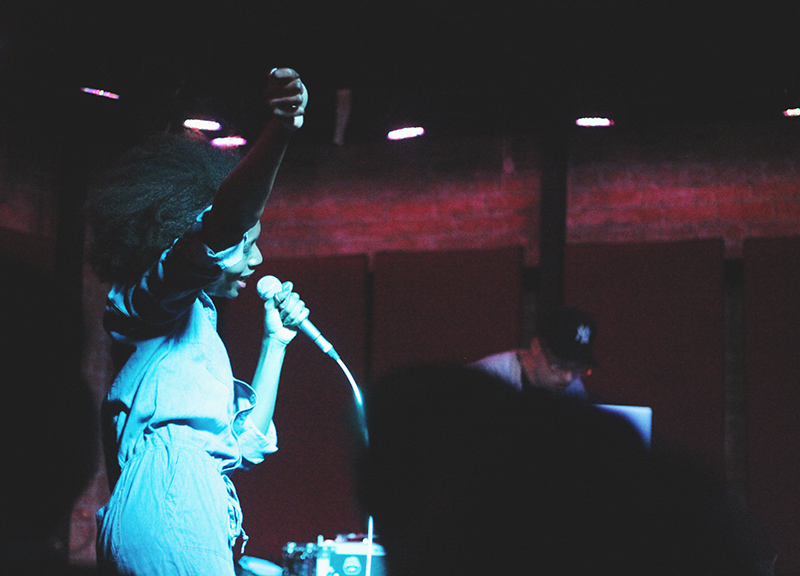 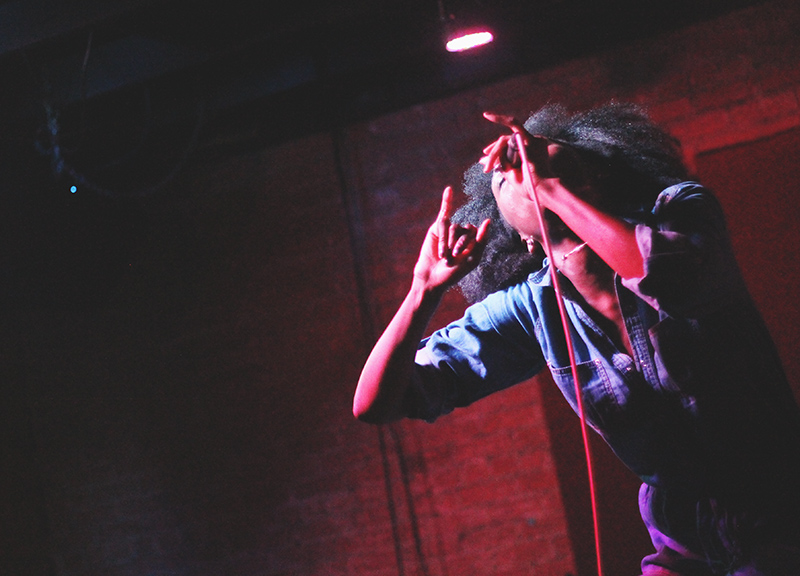 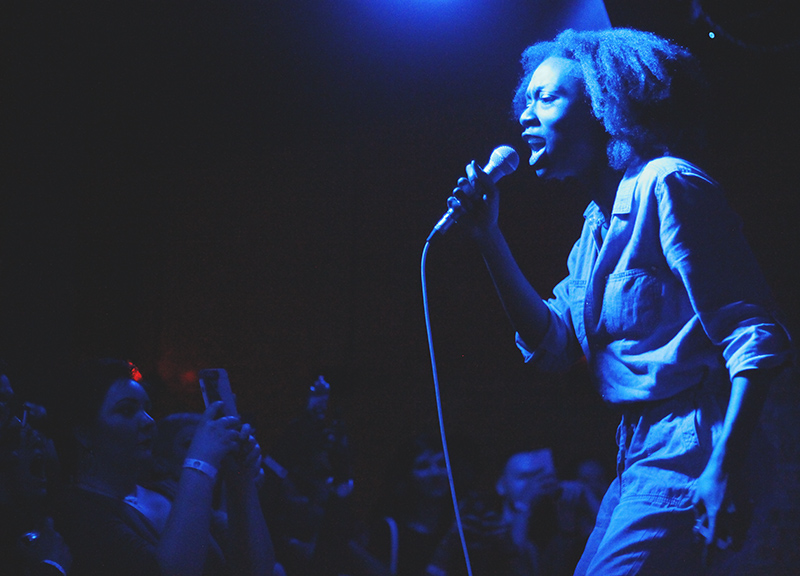 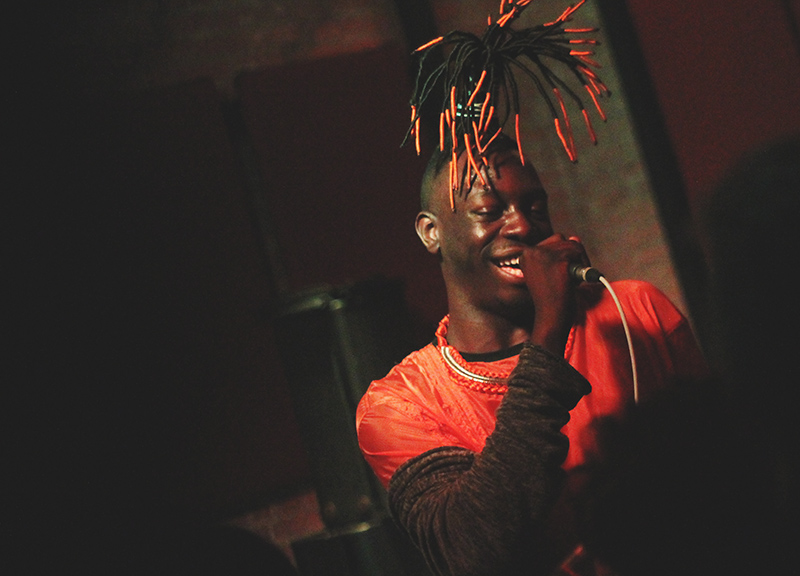 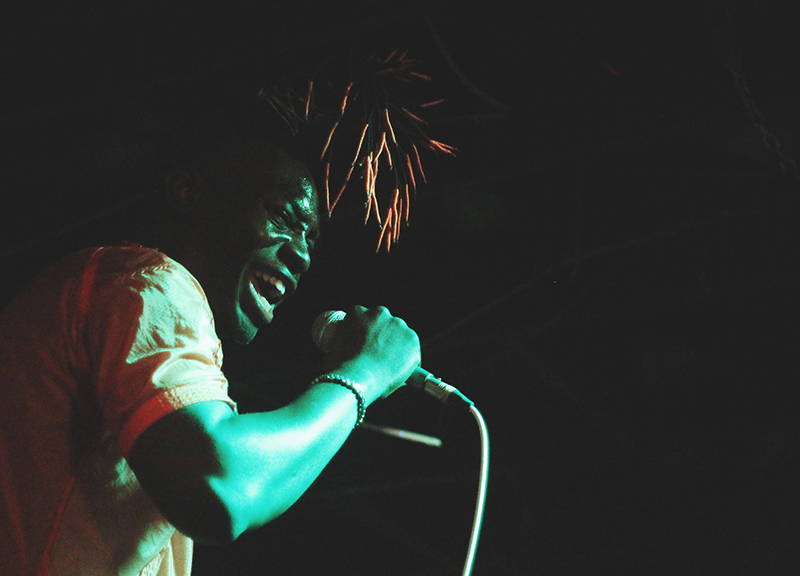 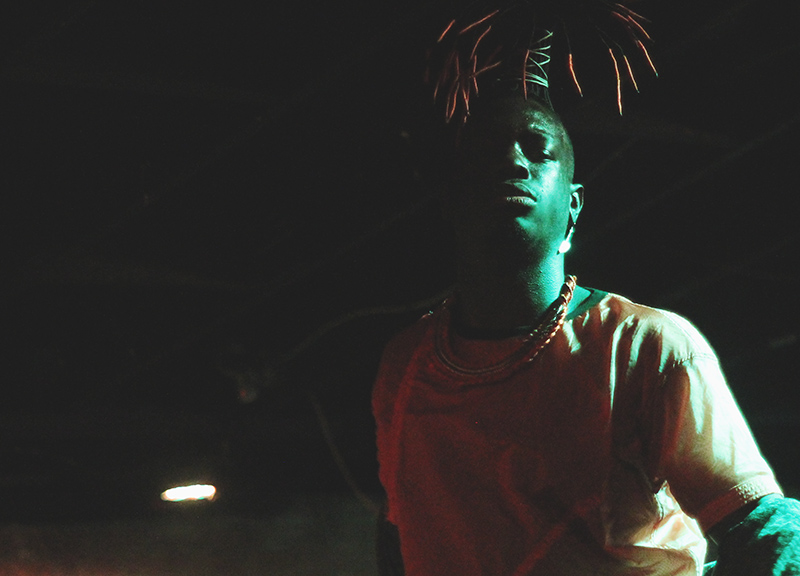 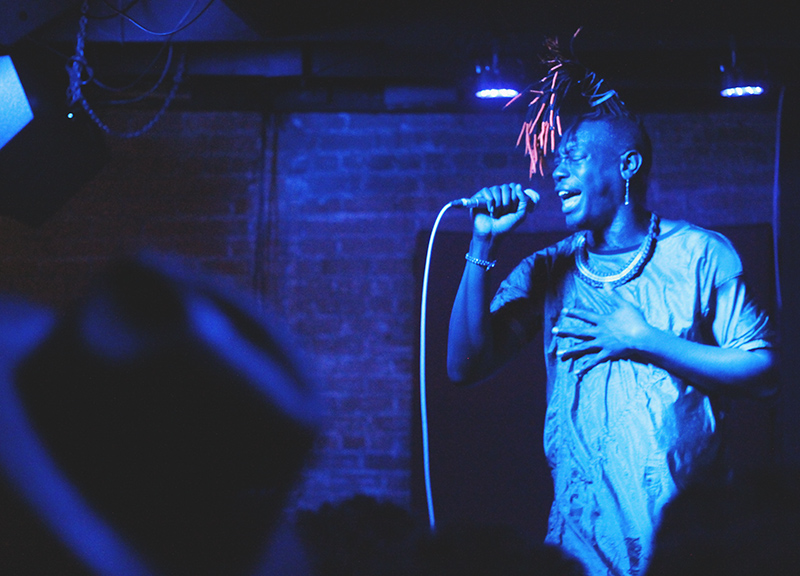 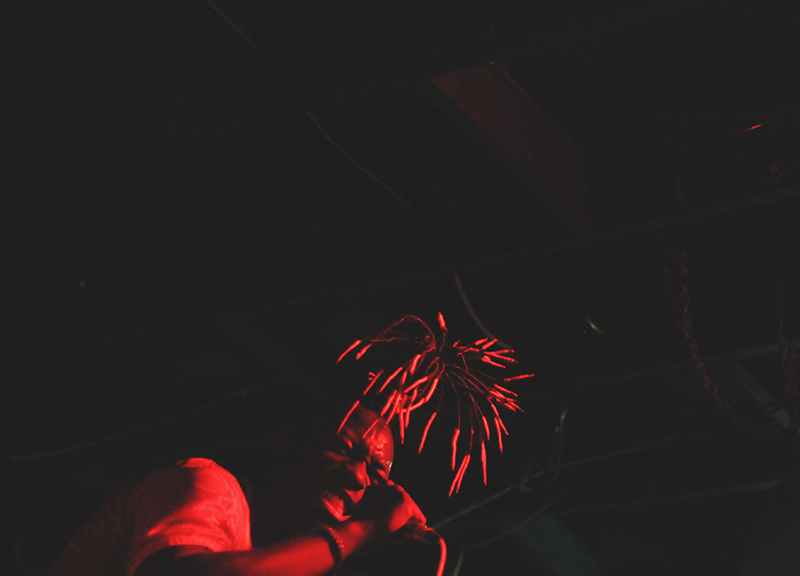 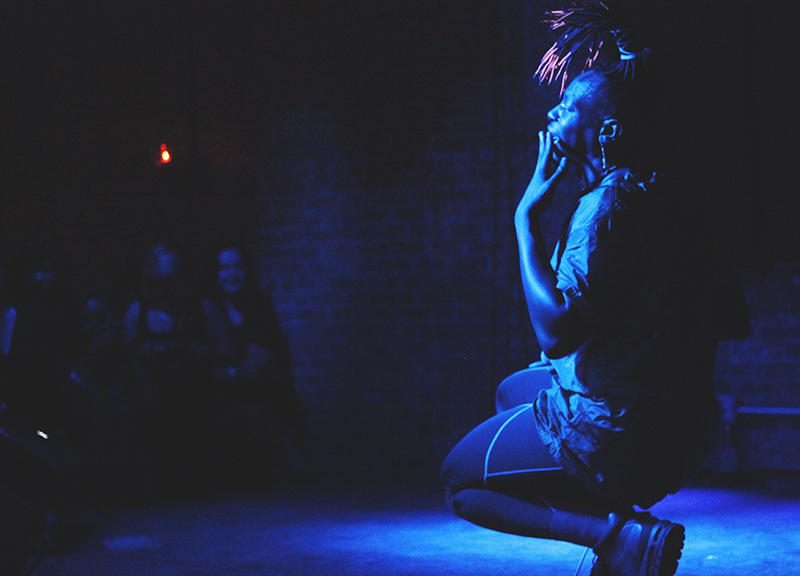 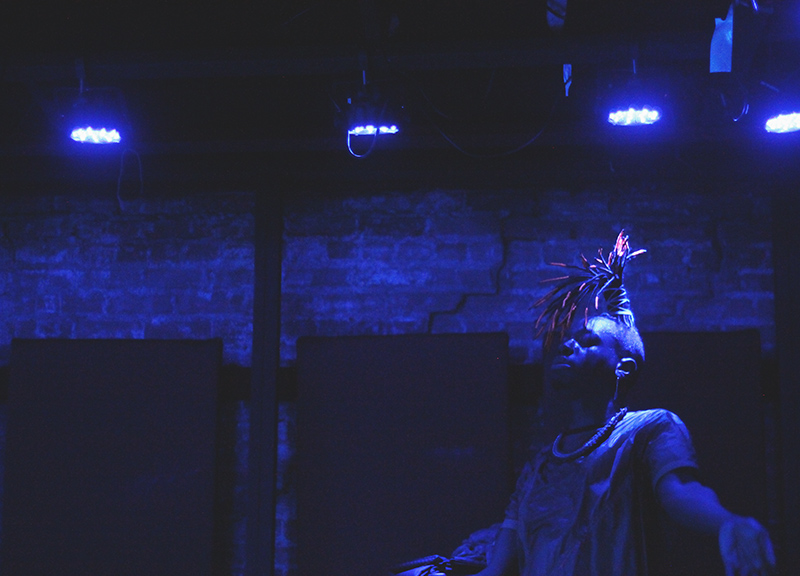 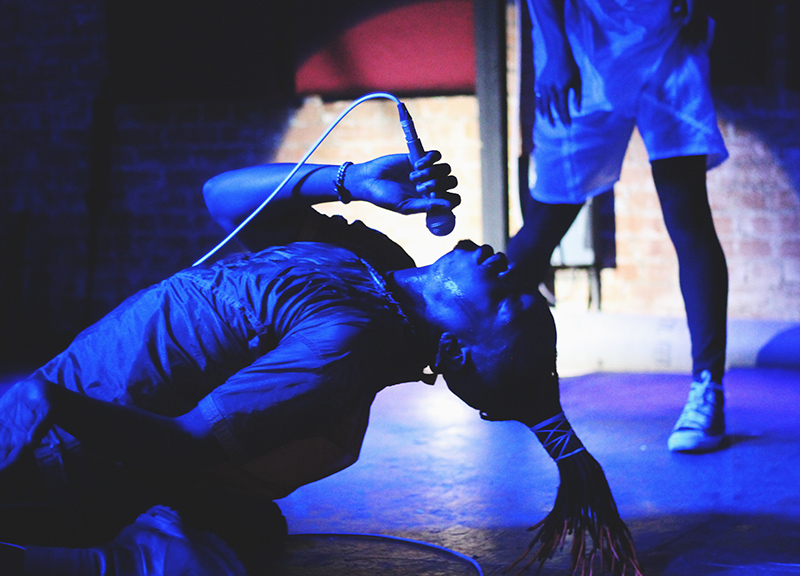 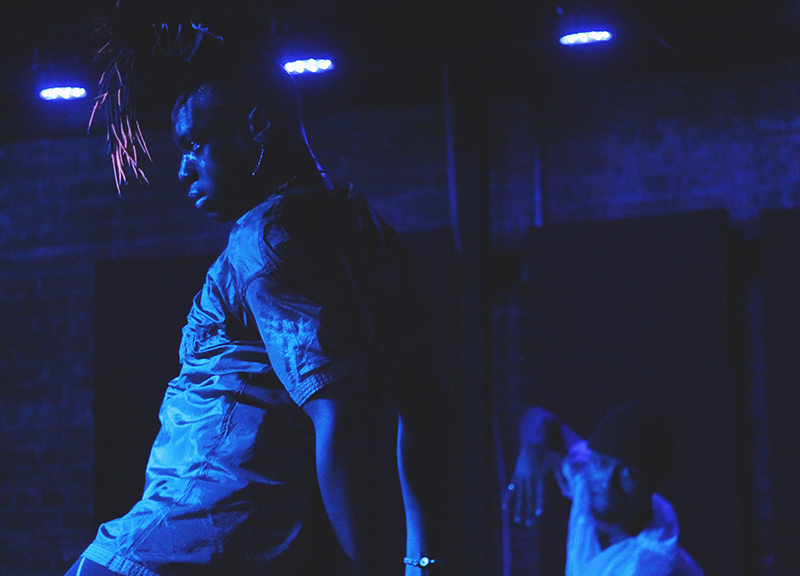 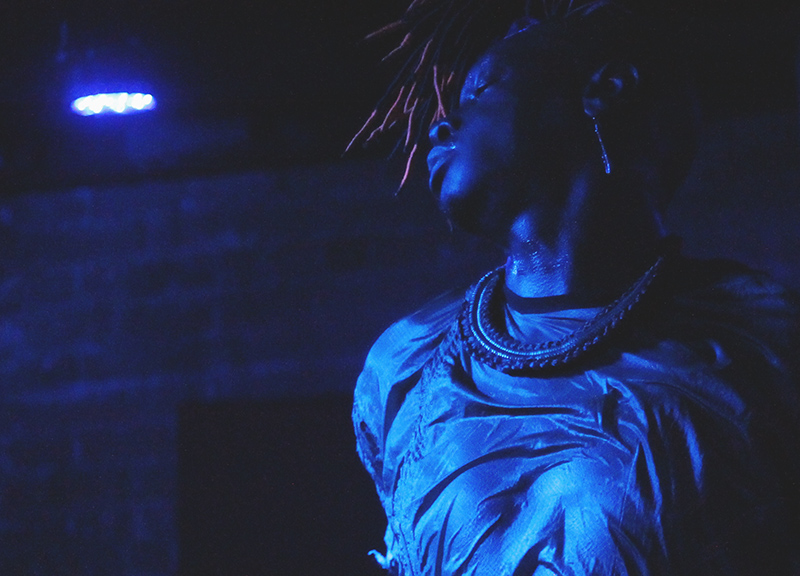 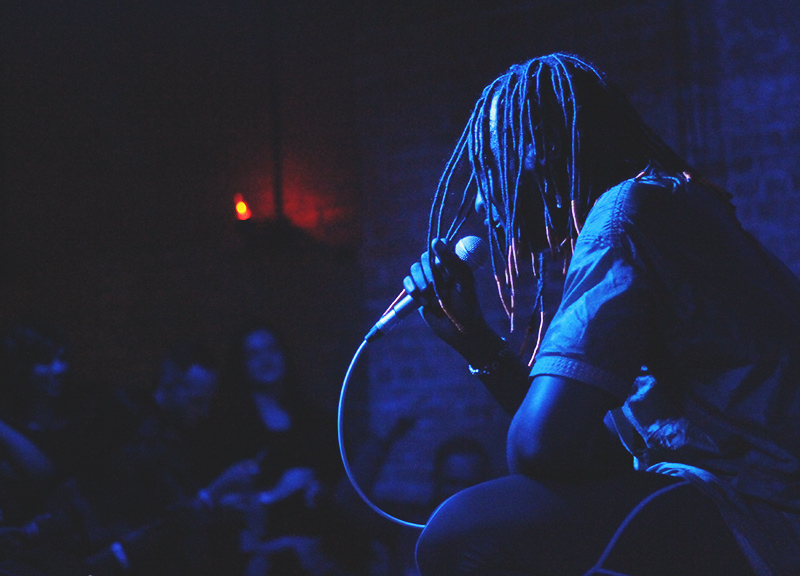 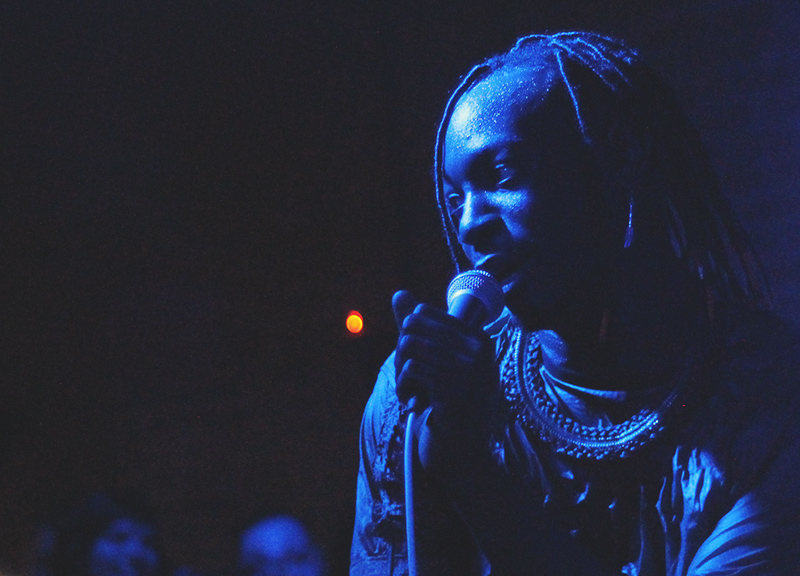