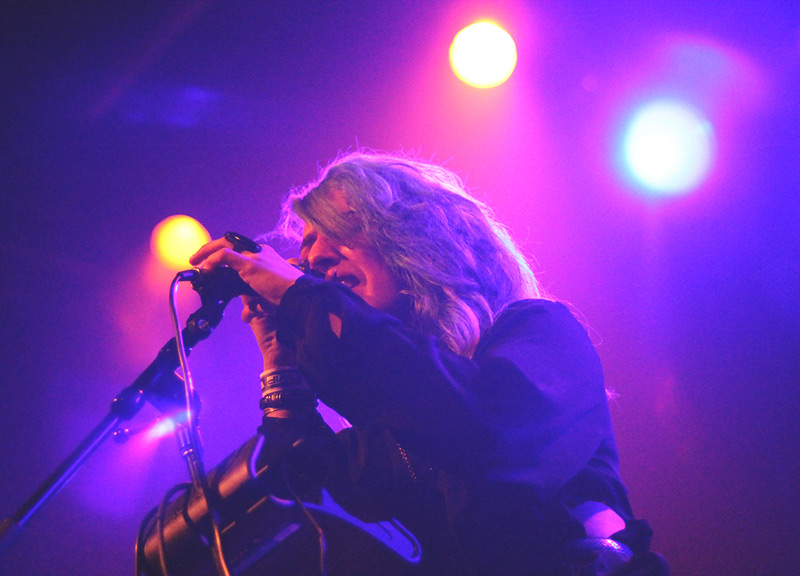 Saturday night's offering at the Granada Theater was billed as an album release celebration for Sarah Jaffe's sophomore full-length, The Body Wins. And, true to form, the night did indeed boast a celebratory appeal. But not just because of Jaffe's new album.

It was Jaffe's night, of course, but John Singer Sergeant no doubt added much of that appeal. With Dufilho leading a permanent eight-piece on stage and with various local performers — including Jaffe, Salim Nourallah, Kool & The Gang's Sir Earl Toon and others — rotating in and out, Dufilho's hour-long offering felt less like a regular performance and more like a local music revue.

It set the table quite nicely for Jaffe's triumphant performance, which also featured an appearance from Toon alongside a cameo from Zhora's Taylor Rea.

Yet, even with all the extra faces in place, the night's spotlight remained fixated on Jaffe, who handled the attention confidently — a rash of local and national acclaim for her new release no doubt adding to her self-esteem.

Rightly so: With The Body Wins in place, Jaffe's live performance now boasts a sonic variety it only hinted at and toyed with in previous years. Whereas such sonic dalliances felt experimental in the past, they seemed second-nature on this night — not so much surprising as expected — and dotted Jaffe's over-hour-long offering with copious peaks and valleys.

No surprise, then, that her audience stood rapt as Jaffe performed. Their reactions too hit both ends of the spectrum — reverent silence as Jaffe played, raucous applause when she'd pause.

Their loudest reactions, perhaps as anticipated, were reserved for Jaffe's performances of her earlier material. With Jaffe's star on the rise, perhaps the audience saw the writing on the wall; as her fame continues to grow, those songs could fall by the wayside to make room for her newer tracks.

At least one more time, it seemed, this crowd wanted to make sure Jaffe knew that they liked her way back when. 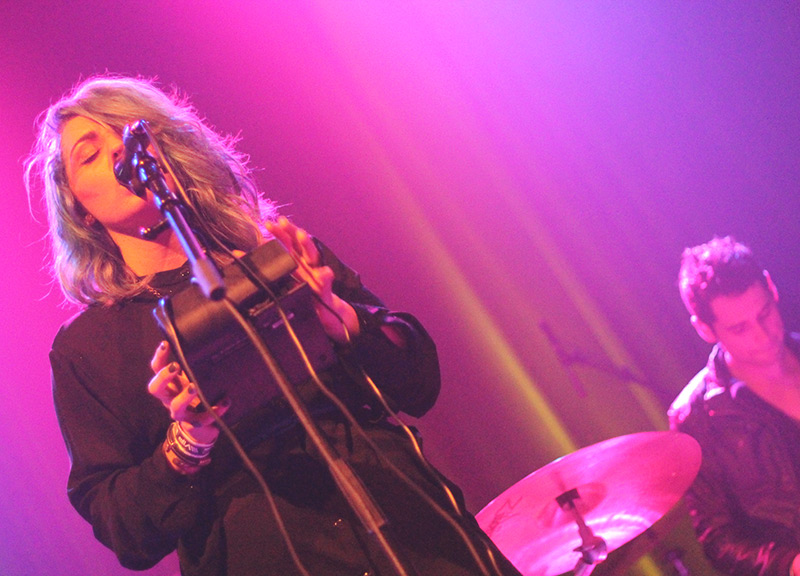 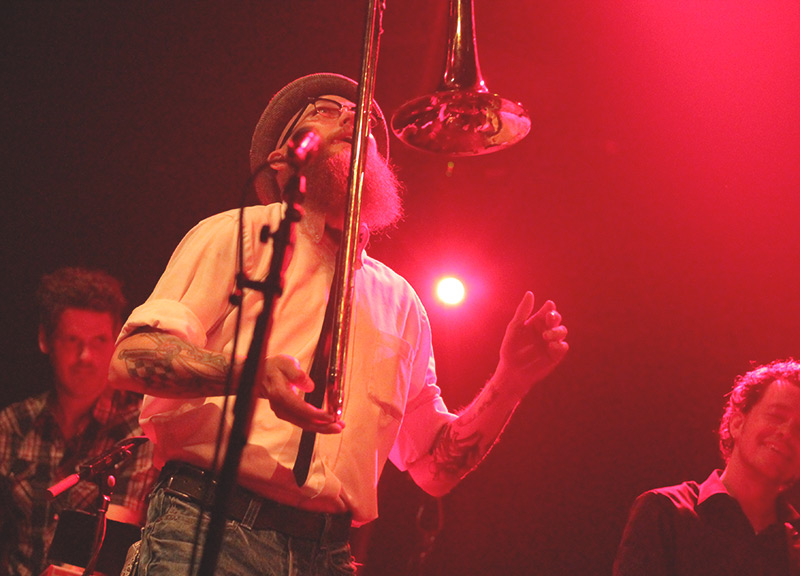 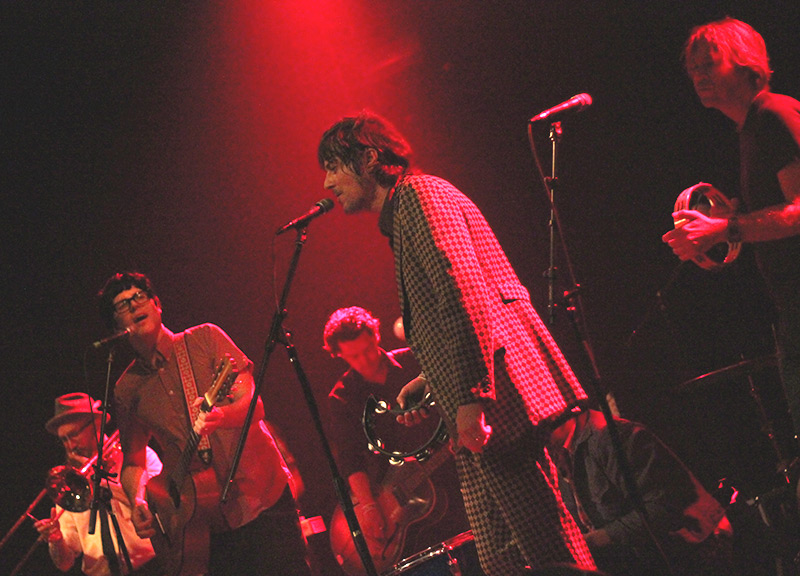 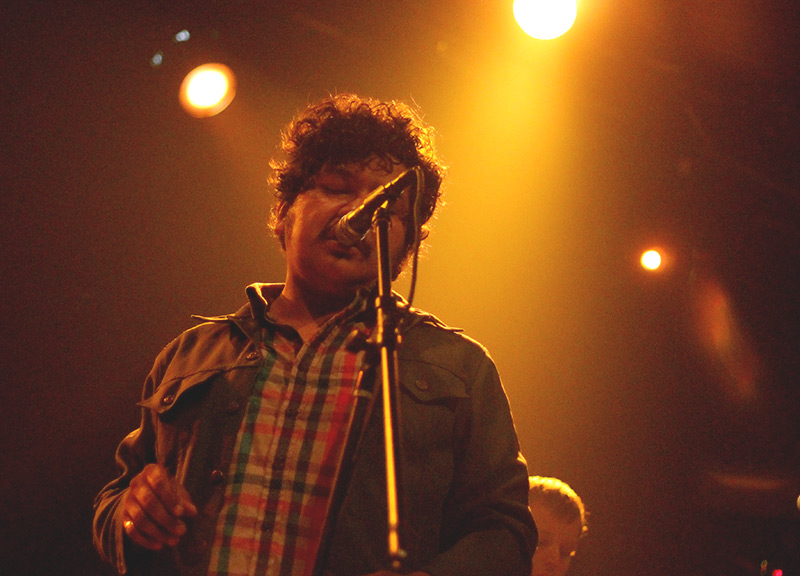 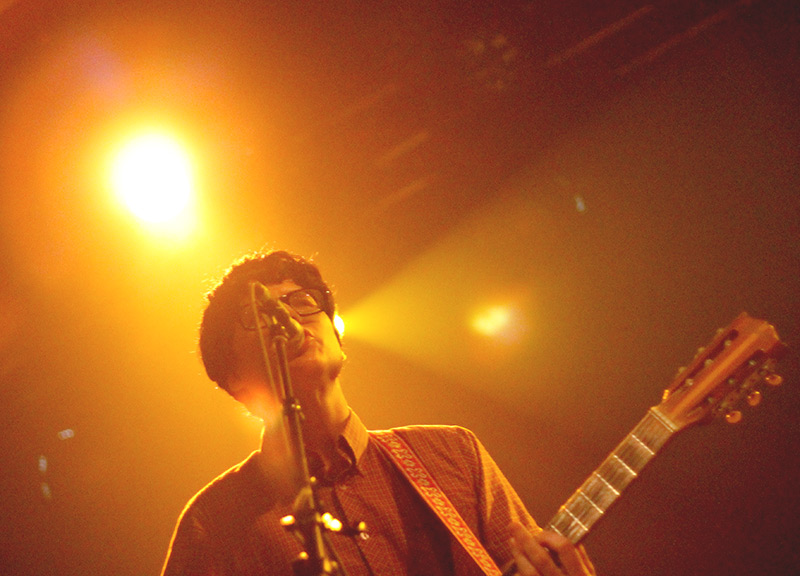 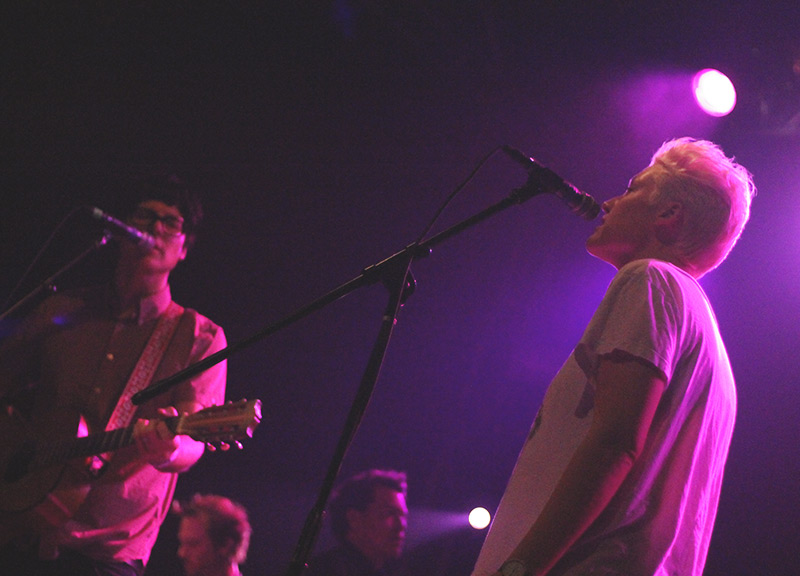 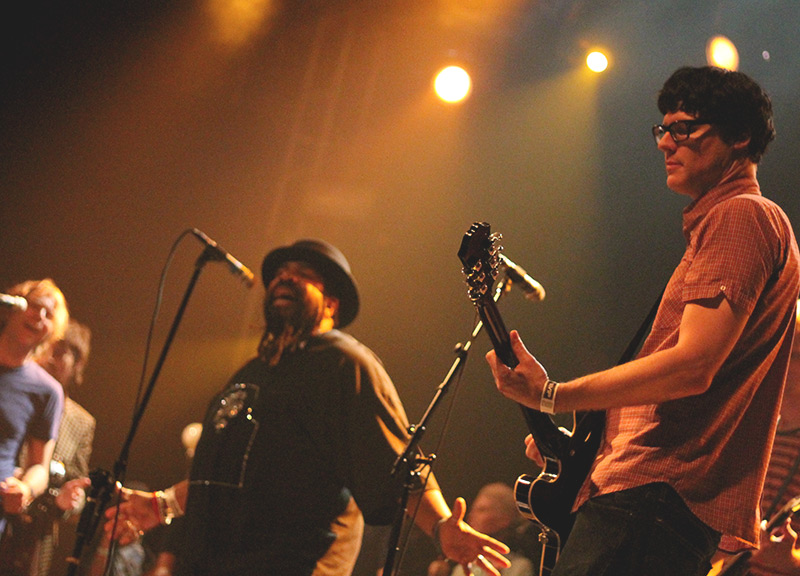 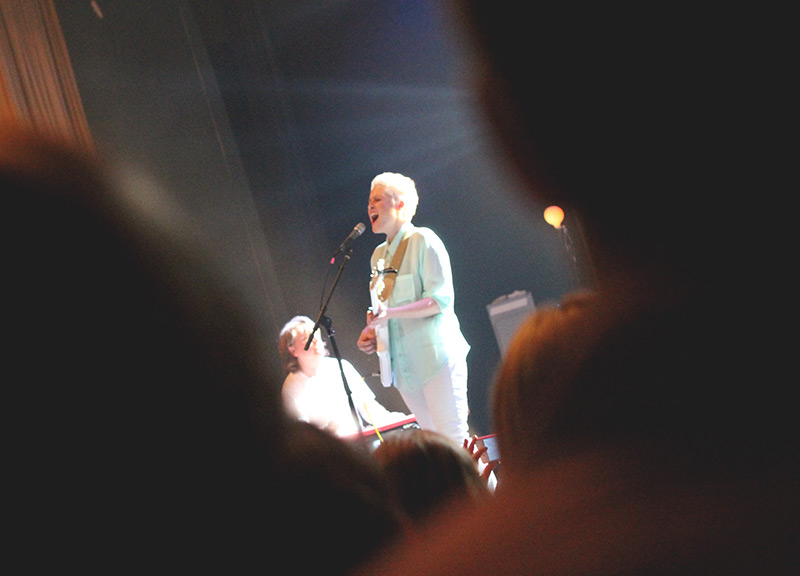 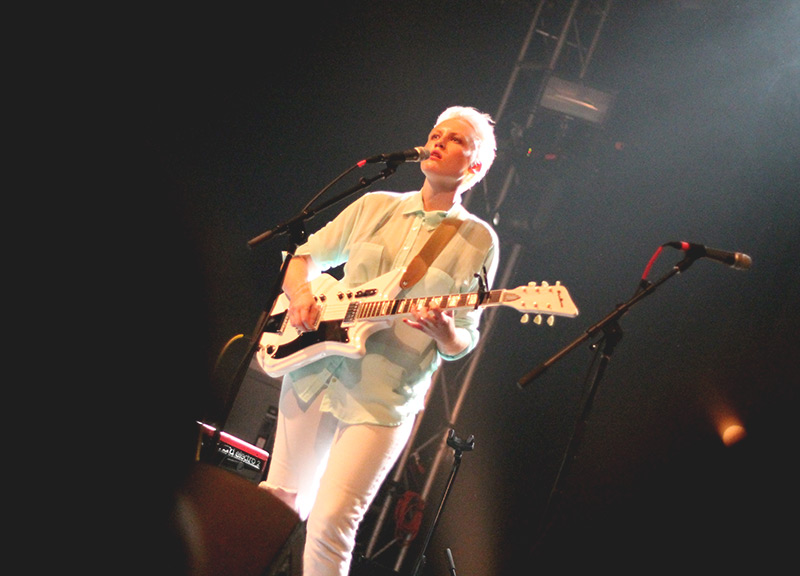 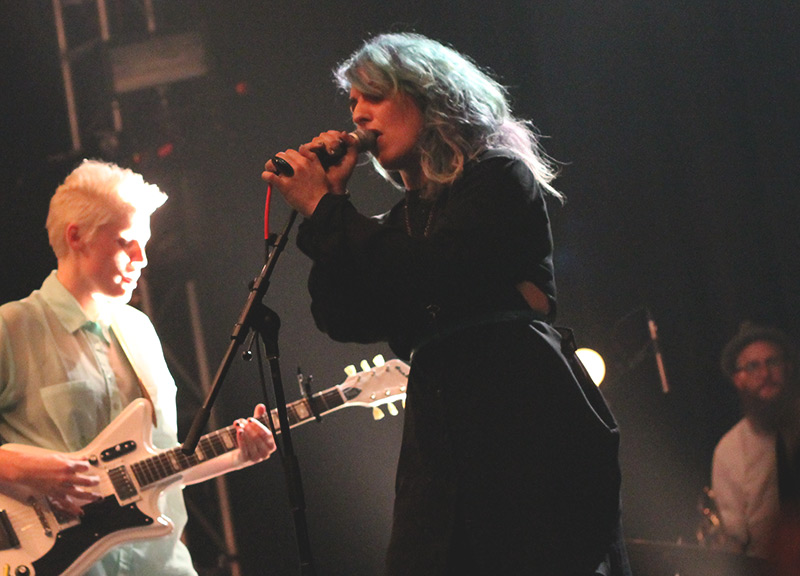 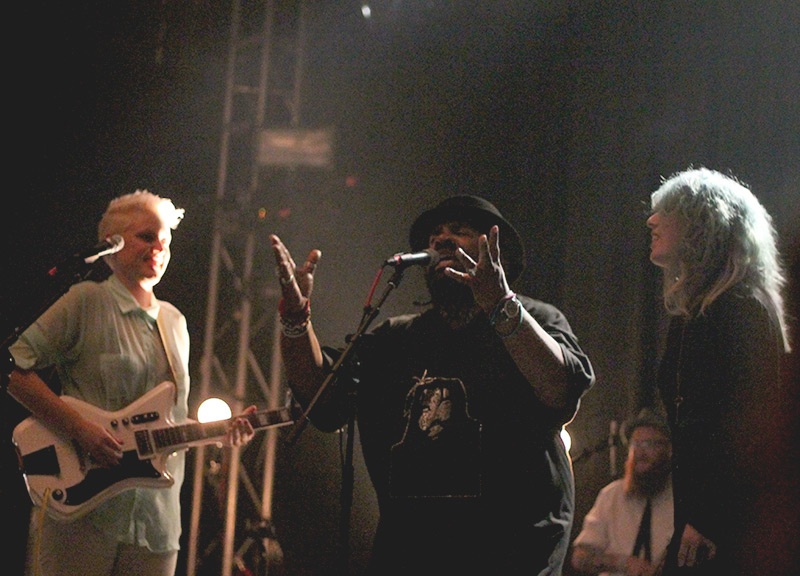 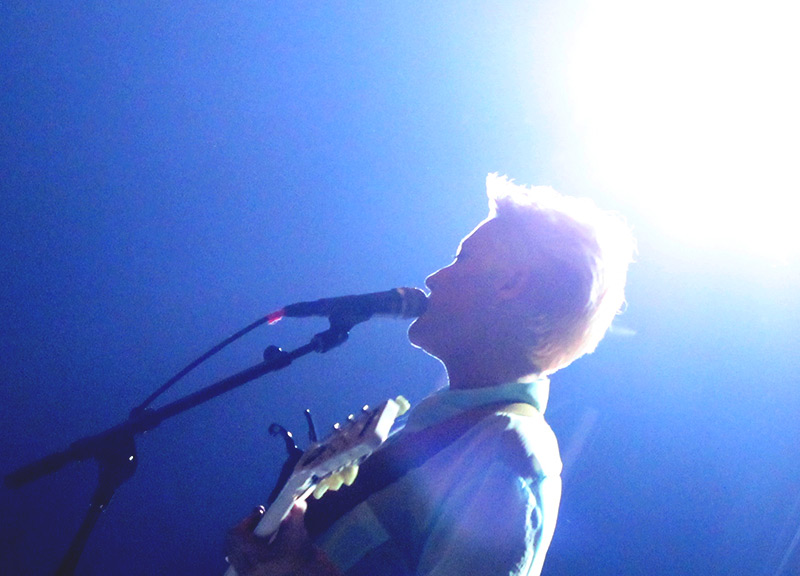