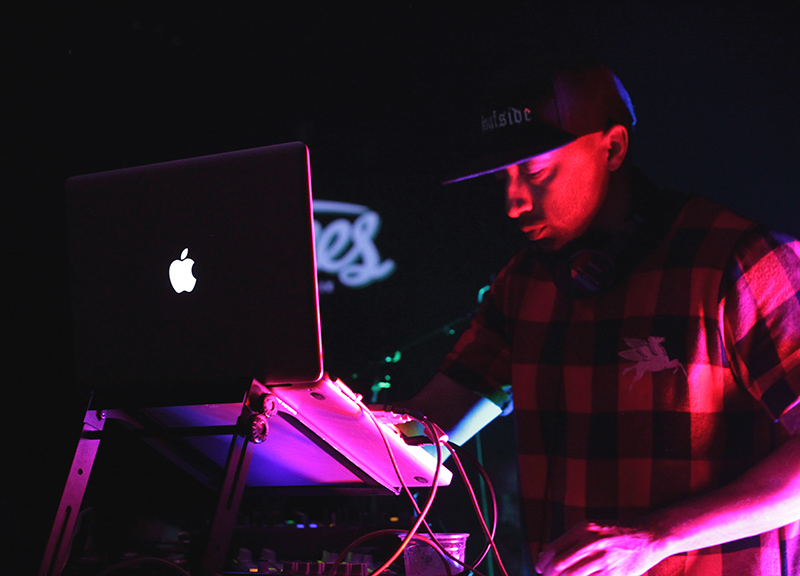 The bodies that filled Trees on last night to see 21-year-old Canadian DJ and producer Kaytranada had pretty clear intentions.

They just wanted to dance and vibe to great music.

And, indeed, they would do just that.

The night — a good time, no doubt — started off with DJ sets from locals Willgood, B2B and DJ S.O.U.L.Jah. Theirs were fine sets that appropriately warmed the crowd, getting them into party mode with a mixture of trap music and remixed popular hits. Near 11 p.m., local luminary Picnictyme took the stage to further fill in surprising empty pockets of space in the room as anticipation for the headliner grew. His set was a fun one careful not to get overly hype. Still, it significantly raised the energy level of the crowd song by song with heart-racing, bass-heavy selections balanced by R&B and pop classics. It even included a tribute to the late professional wrestler The Ultimate Warrior, as Picnic dropped trap versions of the Warrior's entrance theme song, as well as Hulk Hogan’s.

And, as he did, slowly and surely, the venue started to fill with people.

It was a late-arriving crowd, but appropriately so in this case. Travelling to town, Kaytranada's plane had been delayed; he didn't even land in the area until just around 11 o'clock himself. The crowd, however, was none the wiser. And, right around midnight, Picnictyme signed off and gave way to the headliner — but not before thanking the crowd and hyping up Kaytranada from the standpoint of a true fan.

Then, quietly and humbly, Kaytranada took the stage — which, notably, sat on the floor in front of the venue's usual stage on this eve, the velvet curtain closed behind the night's performers — while taking the time to shake the hands of few fans in between setting up his equipment.

Giving off a relaxed vibe while donning a Chicago Bulls Jordan jersey, sweatpants and Vans, Kaytranada then immediately got to work, starting off his set with a bit of chillwave and R&B to engage the crowd. As the set increased length, so too did it in tempo and, in turn, in crowd movement.

What started out as a few dancers peppered throughout the venue soon turned into everyone showing off moves in one way or another.

Yes, the crowd was here to dance, to enjoy the music and to forget its woes, with Kaytranada acting as a sort of pied piper with his Macbook and turntables.

Before long, the chillwave transitioned to hip-hop and trap, and the crowd only further sweated away its cares. Kaytranada, to his credit, effortlessly directed that crowd movement, dancing and rapping along with each song in between tinkering with his gear. He played everything from '80s classics to the club hits of today, dropping songs from Missy Elliott to Mint Condition, Danny Brown to Soulja Boy and everything in between.

And his crowd was perfectly receptive to each song selection. It was obvious: They came out to Trees to just enjoy the music and have a good time in a room free of judgment. If anything, it was a strangely courteous affair, wit even the most in-their-own-zone dancers careful not to invade too much personal space of their fellow showgoers.

One particularly drunken attendee seemed especially appreciative of this fact, repeatedly remind all those around him that it was “all love here.”

Thing is, it really was.

All photos by Brian Knowles. 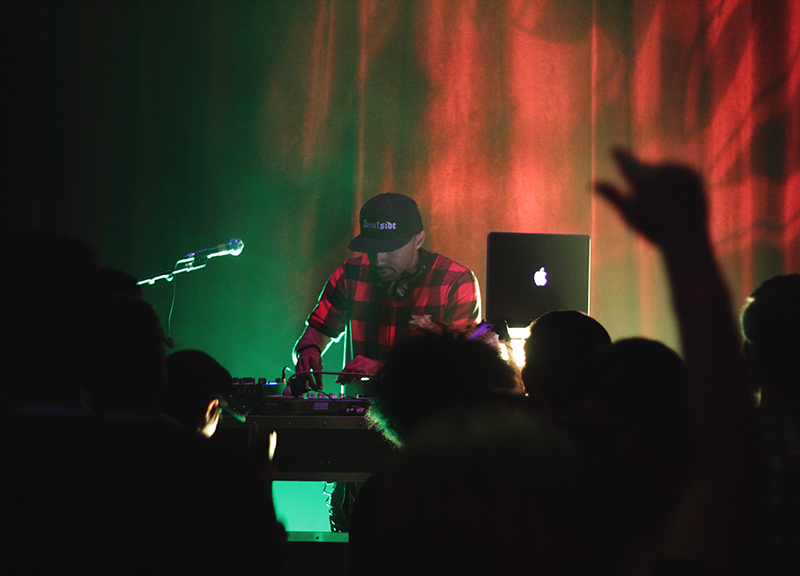 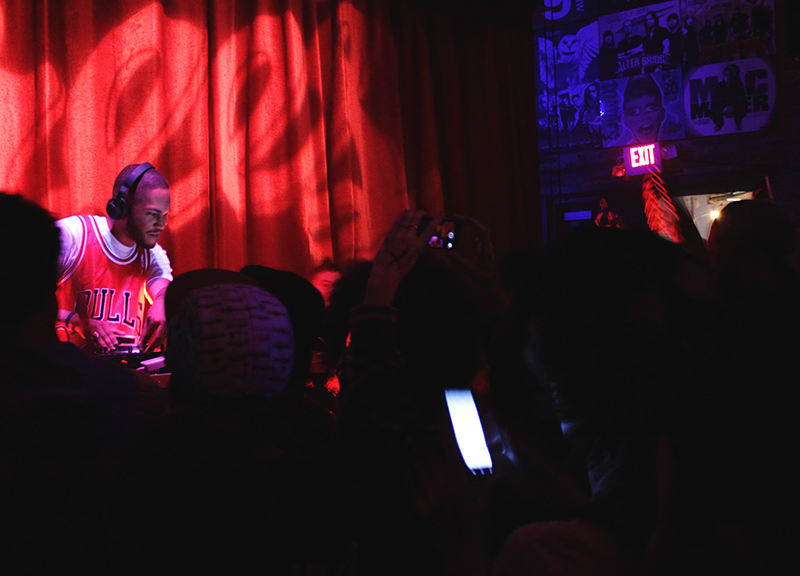 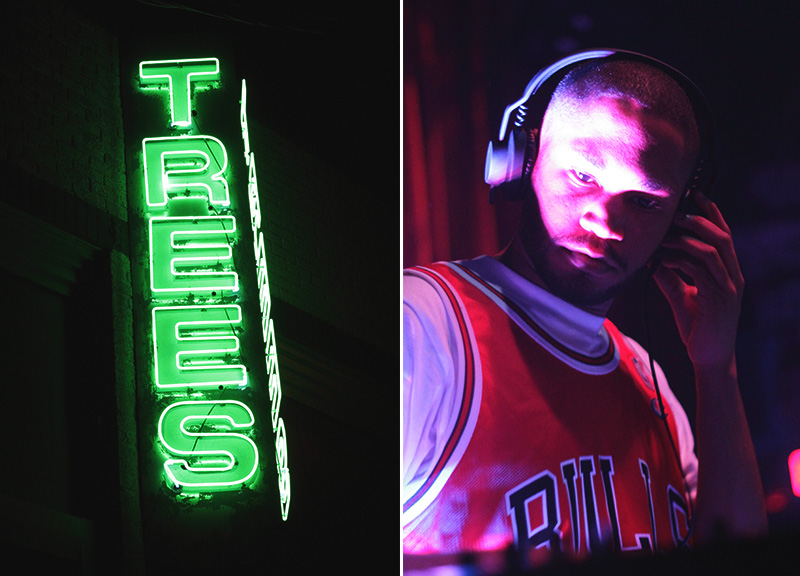 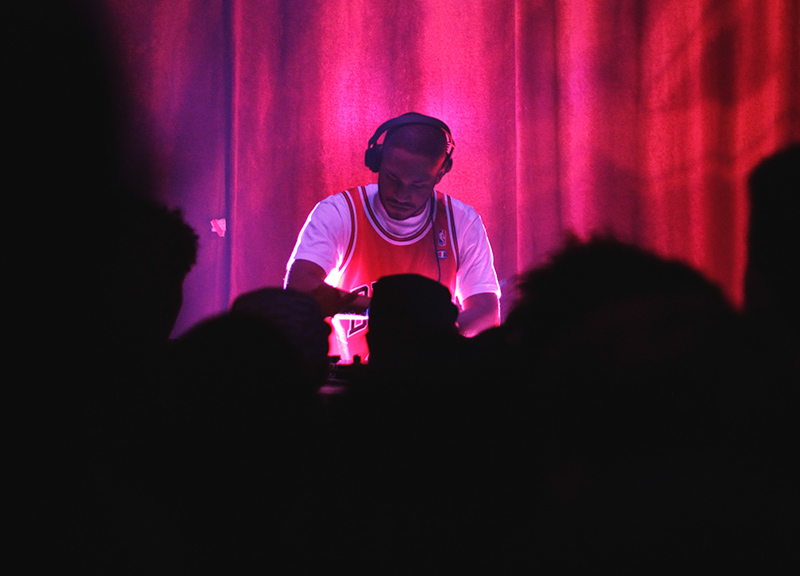 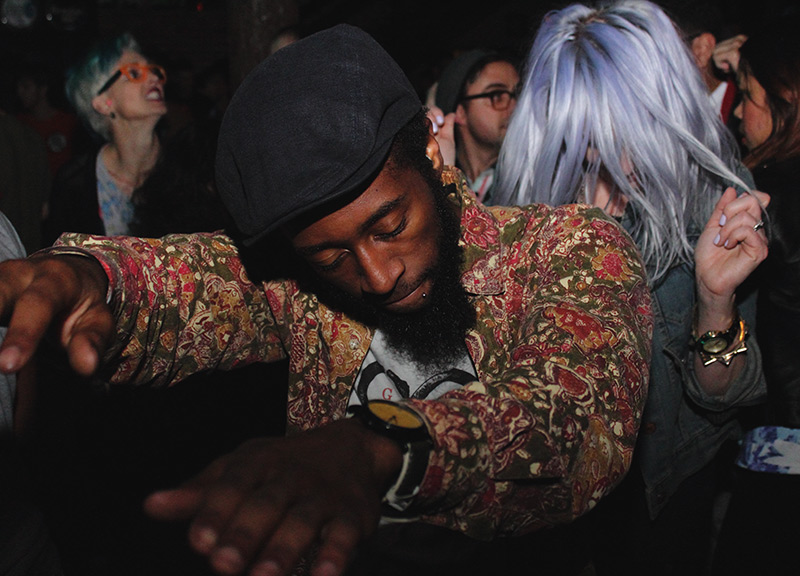 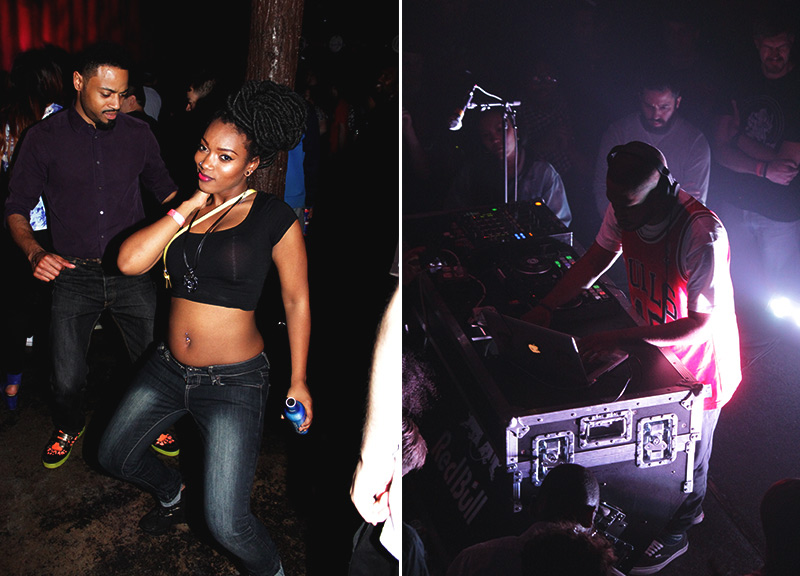 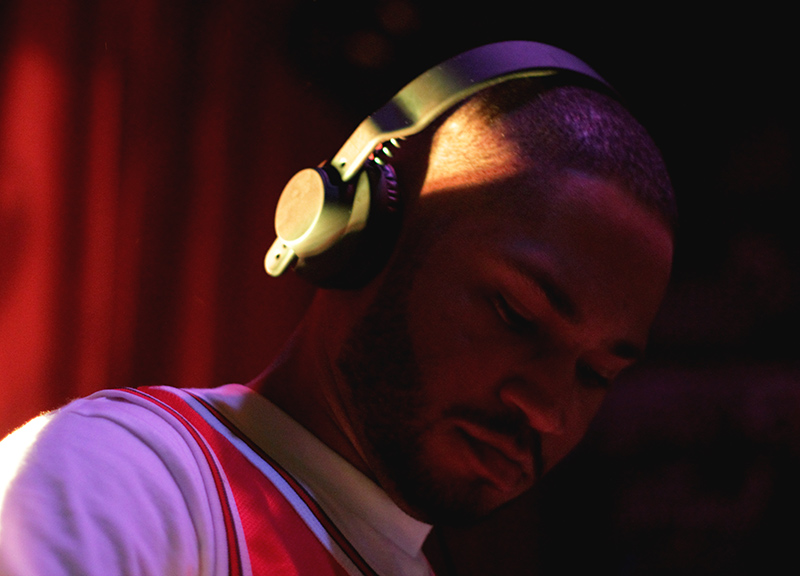 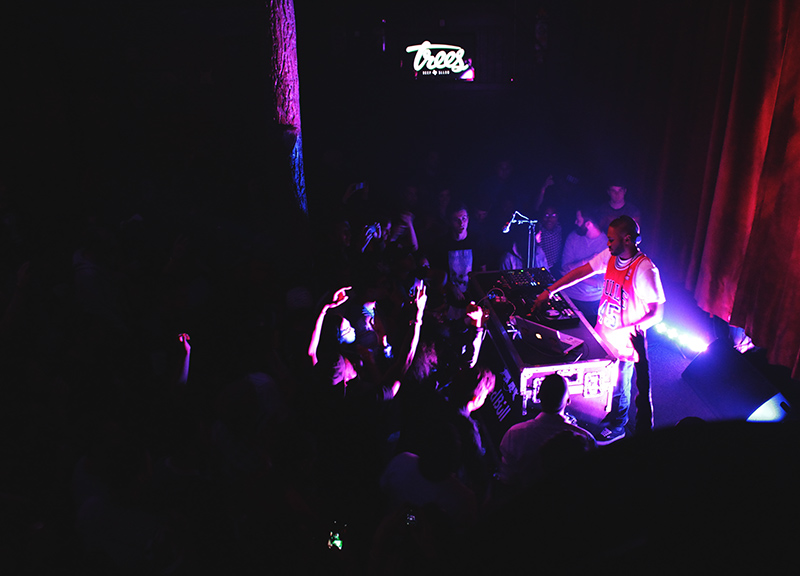