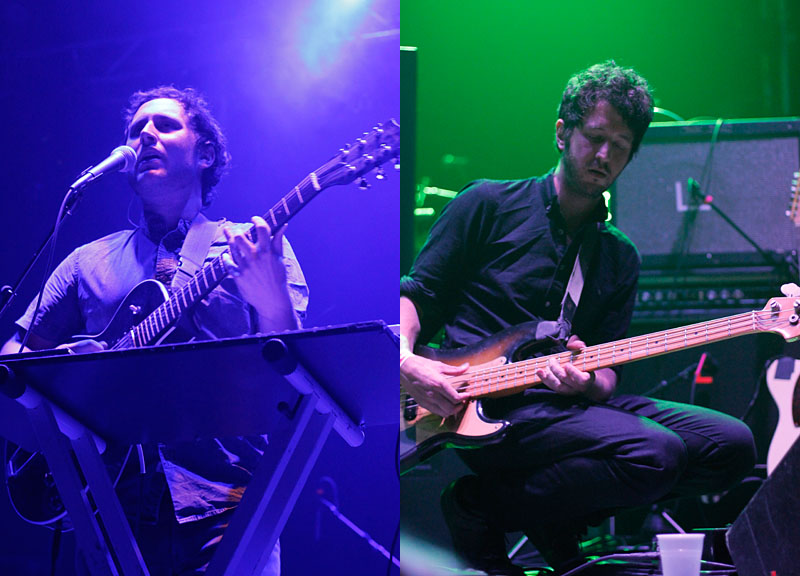 Scenes From Last Night's Washed Out Show at the Granada Theater.

Only 10 months after his last performance at the Granada Theater, chillwave favorite Ernest Greene returned to Dallas last night for yet another performance under his Washed Out moniker.

Why the sudden return? Because, clearly, demand merits it.

Last night's show was an all-out dance party — and, interestingly, something of a calming experience, too. After an opening set from our old pals in Small Black, Greene painted a glorious sonic picture for last night's crowd thanks to smart use of his distinctly dreamy synth-based sound and driving beats. It was an alluring offering, to be sure, and one that rested heavily on the laurels of 2013's Paracosm LP.

Yes, it was a deft performance: On this night, Greene seemed to almost play more the role of a DJ than a live performer, not because he didn't play his songs live — he did indeed — but rather because his set list was so well-constructed and aware of the audience's energy levels that the freeing spirit of the night never once suffered a lull.

After breaking through into the limelight around the turn of the decade and rising to prominence with a little help from Portlandia, which features Washed Out's phenomenal “Feel It All Around” as its intro song, Greene's now got ample experience under his belt. And last night's offering proved that all those lessons learned haven't gone to waste.

It was just a killer time.

Not bad for a Monday night. Not bad at all. 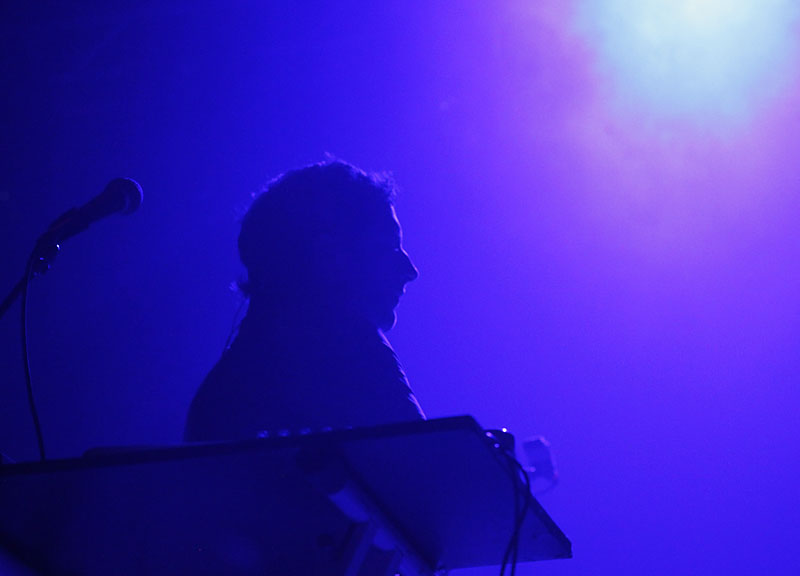 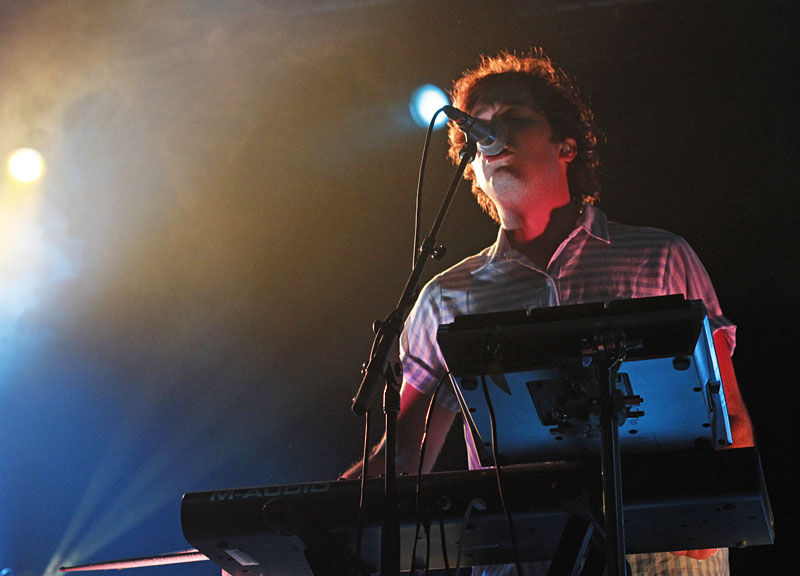 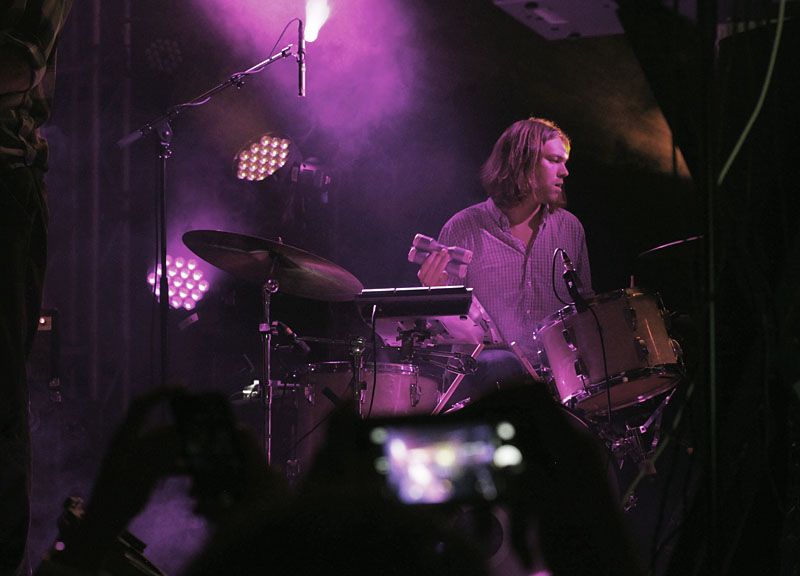 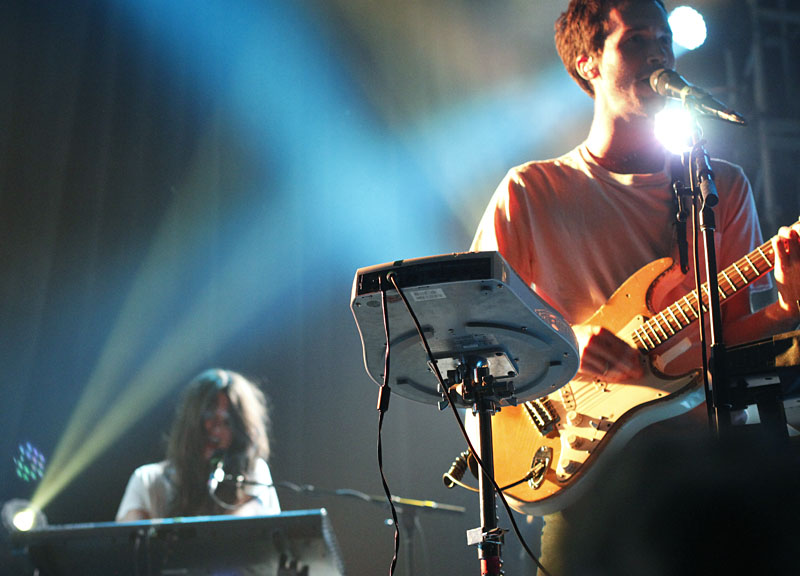 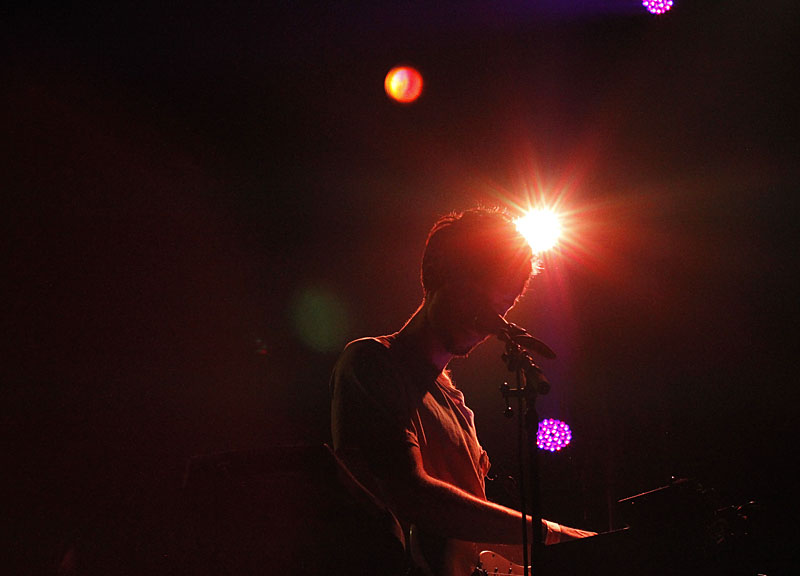 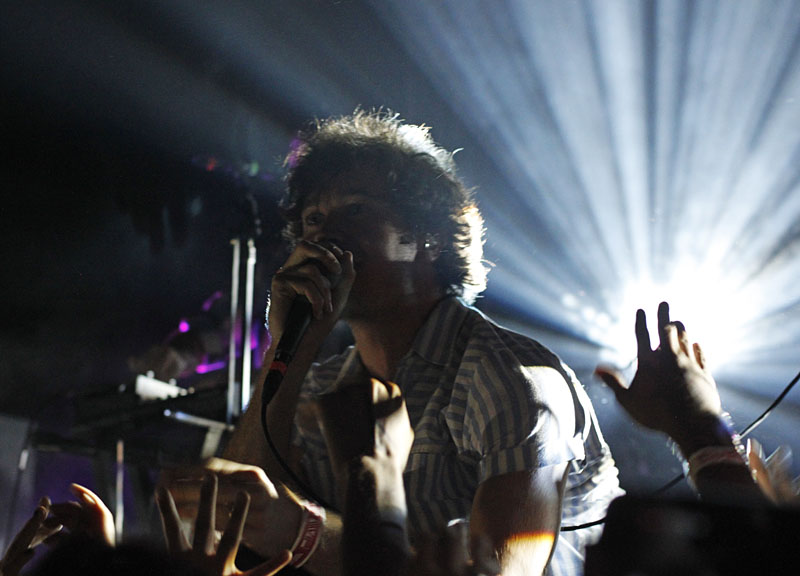 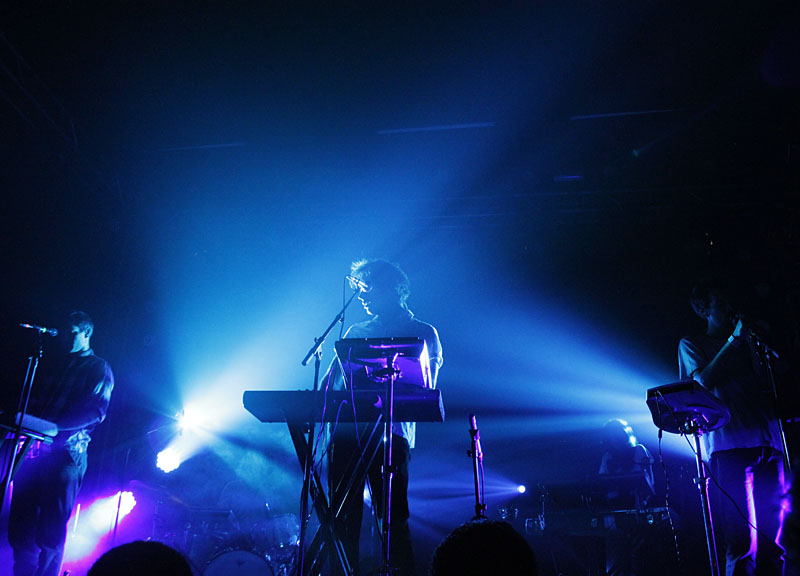 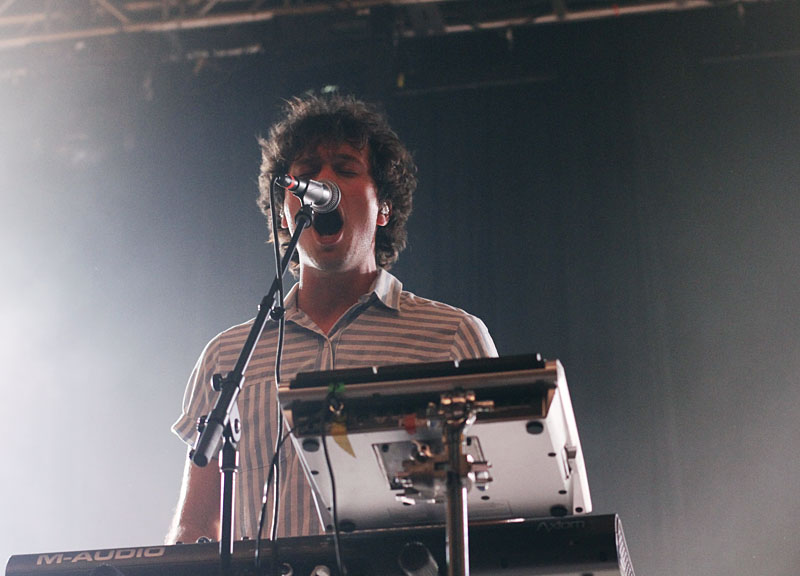 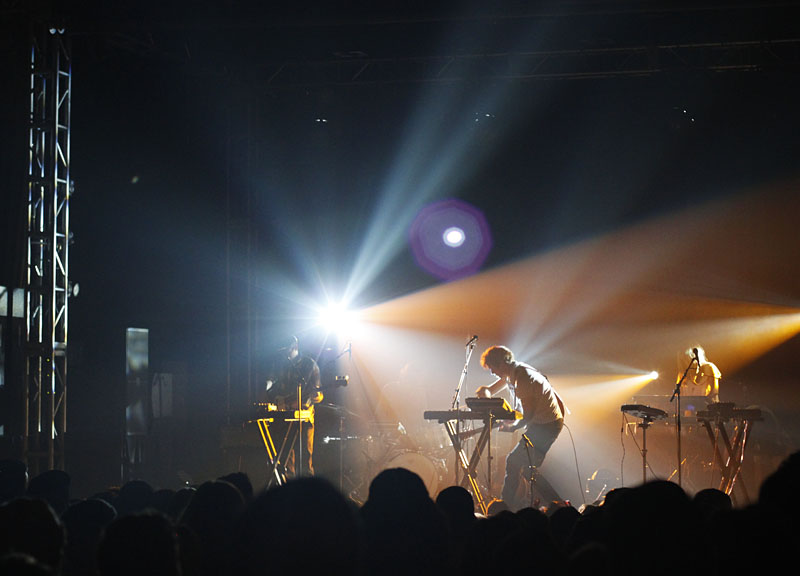