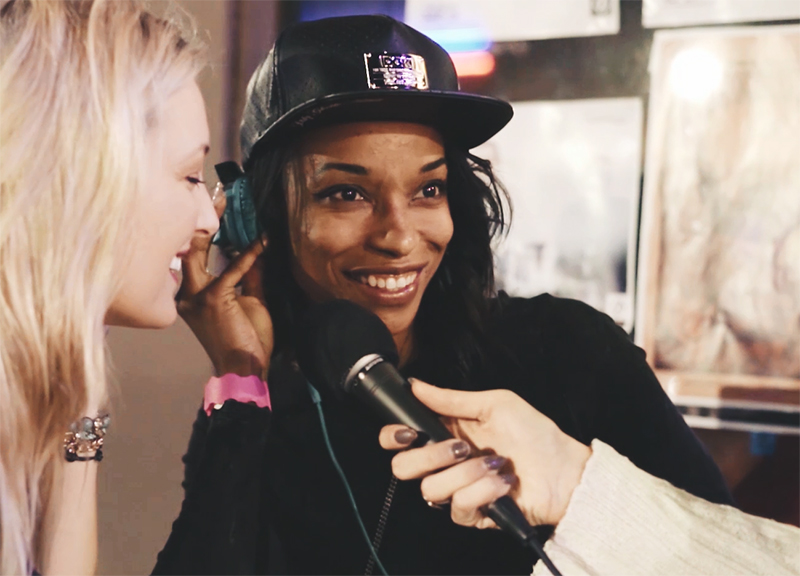 We Hit The Streets To See What Dallasites Think Of Erykah Badu's Hotline Bling Cover.

Welcome to Aural Ambush, in which we take to the streets to see what the locals think of the music that's making us move here in the office.

Since its overnight drop on Thursday night and into Friday morning, we've been listening to Erykah Badu's take on Drake's “Hotling Bling” — the Zach Witness-produced and Rache-featuring “Hotline Bling But U Cain't Use My Phone Mix” — pretty much nonstop.

We're hardly alone in this regard, either. Over these past few days, media outlets far and wide have been tripping over one another in the race to see who can say how much they love it more quickly. For what it's worth: Pitchfork, which waited all of maybe 12 hours to dole out its “Best New Track” tag to the song, probably won that competition. (Various other entities quick to show some love include Time, Mashable, Slate, New York Magazine, The Source and even Wired.)

But what about the average Dallasites? Y'know, people who may have not been checking their social media feeds incessantly on Friday and may have missed the song's release? What say these people?

We hit the streets of Deep Ellum to find out. Here's what they had to say.