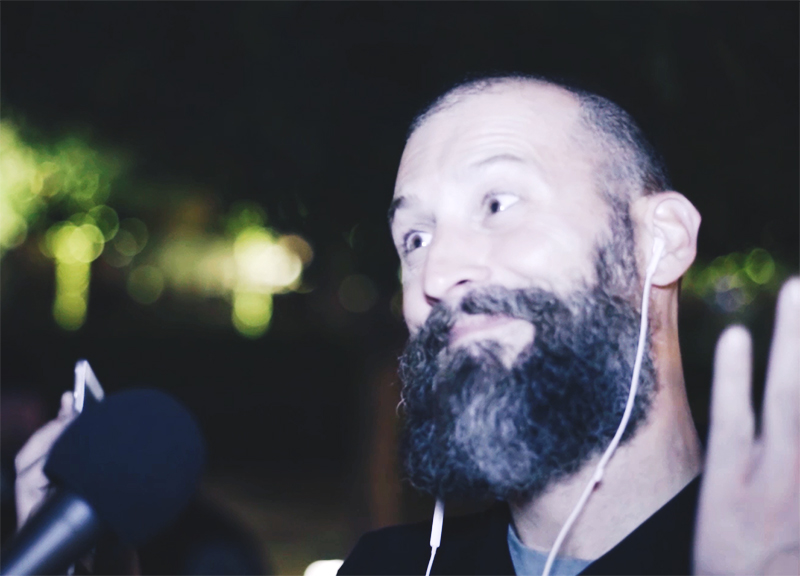 We Hit The Streets To See What Dallasites Think of G.U.N.’s “Johnny Cage.”

Welcome to Aural Ambush, in which we take to the streets to see what the locals think of the music that’s making us move here in the office.

We’re already on record with our thoughts on the fresh-faced Dallas rap force G.U.N. and his earlier-this-year-dropped “Johnny Cage” single. Back in July, when the video for the single dropped, we called it “among the hypest rap tracks we’ve heard out of the region all year.”

And we’re not the only fans out here, either. Earlier this, eve the A$AP Mob out of New York showed love.

But how about just the layfolk we run into out on the streets of Dallas? Have they heard G.U.N.’s new banger yet? Did they have any thoughts on it?

Once again, we hit the streets to find out.