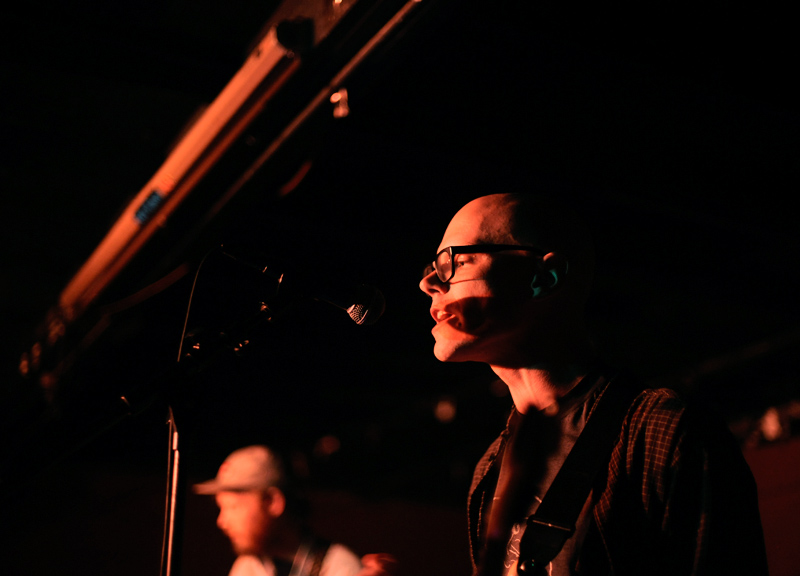 The fist night of 35 Denton is always interesting. There's a wistful sense of potential swirling around constant adventuring.

And, sure, the crowds are always a little bit lighter, too, composed of folks who are pretty involved or interested in the scene.

Last year, Thursday night brought with it a handful of issues — registration bounced around and venues reached capacity — but all those problems were pretty well taken care of this time through. Dan's Silverleaf and Rubber Gloves both had lines here and there pretty much all night long, but, after a few minutes of waiting, you pretty much got in to see what you wanted to see.

One thing that's really helping things along in this regard? The new, live-updating venue list on the mobile website. Basically, there's a list of every venue and the amount of people waiting in line at any given time. It updates automatically, and, last night at least, it proved to be pretty accurate. It totally helped me bounce around to catch a few different acts, if nothing else.

My night started off at Rubber Gloves to catch Endless Thoughts, a Denton act that does that whole local punk thing with enough fuzz to get you shaking. It was a pretty light crowd at that point, sure. But, hey, that first lineup spot the first night of the festival is always a rough gig.

Over at the LABB, Dustin Wong's set proved really interesting. A solo act that works with looping and effects pedals to generate some noisy rock and roll that grows and changes, building to a climax, he recalled acts like Kishi Bashi or the Tune-Yards. Jamaican Queens, from Detroit, were a good follow up. They perform a jangly electro-tinged pop thing. It was a stark contrast to Wong, no doubt, but it felt good following his set with this bouncy, upbeat style of music.

Back at Rubber Gloves, Miami's Jacuzzi Boys' set of dirty, lo-fi punk please — but somewhat weirdly. The Jacuzzi Boys just aren't very lively on stage. And yet, out in the crowd, things were a complete frenzy. There was a bass amp failure at one point during their set, but, if you weren't looking for it, you would've missed it — the rest of the band just kept going in a free-form jam to keep the crowd up as a replacement cabinet was found. It didn't do anything to dampen the spirits of the crowd, that's for sure. They were too busy crowdsurfing and taking in a few beer showers.

Here's hoping everyone there finds time to shower before tonight. 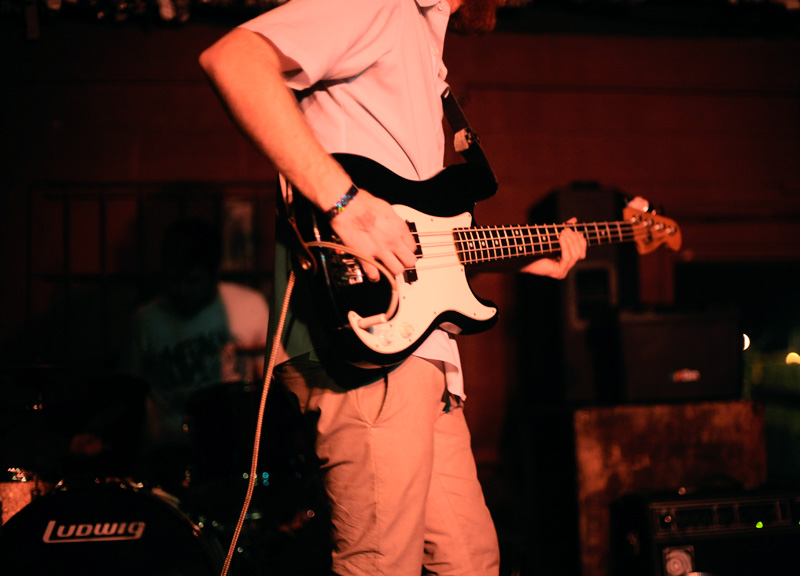 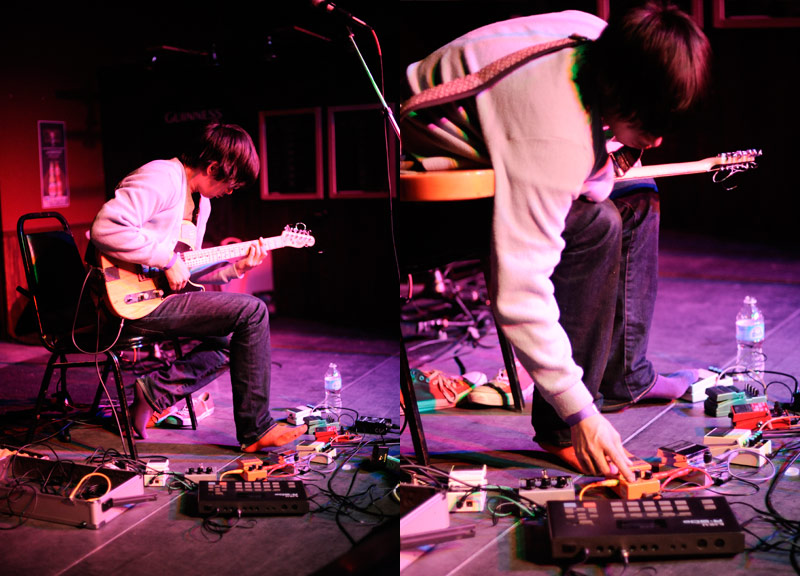 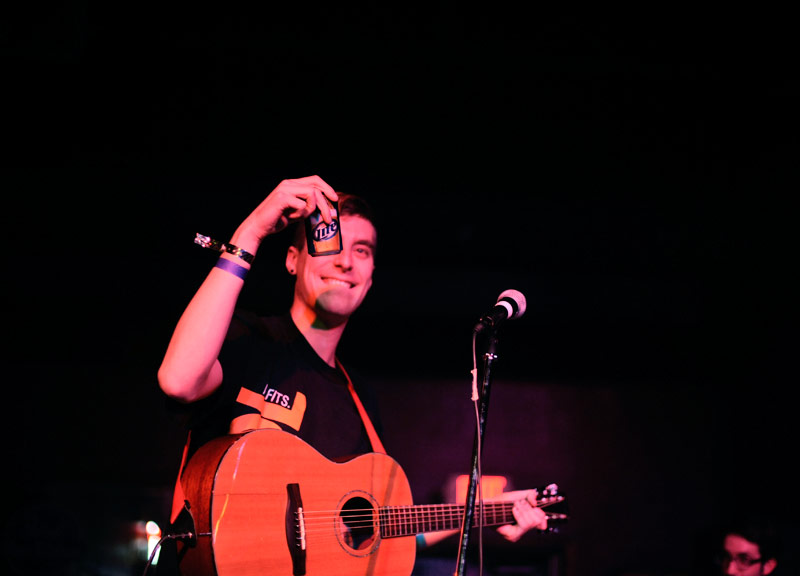 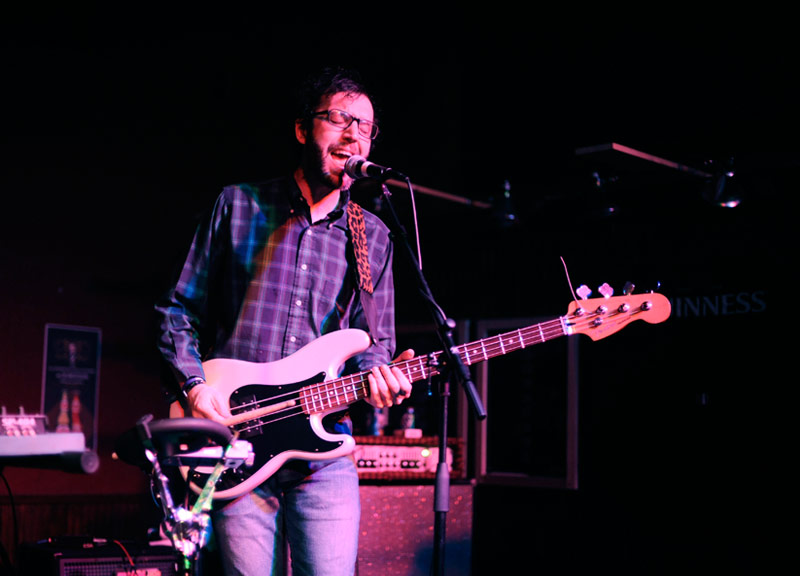 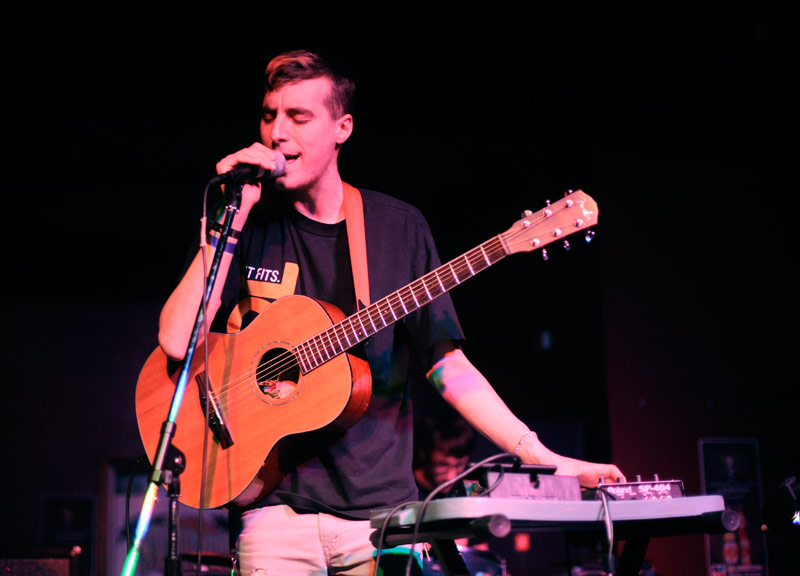 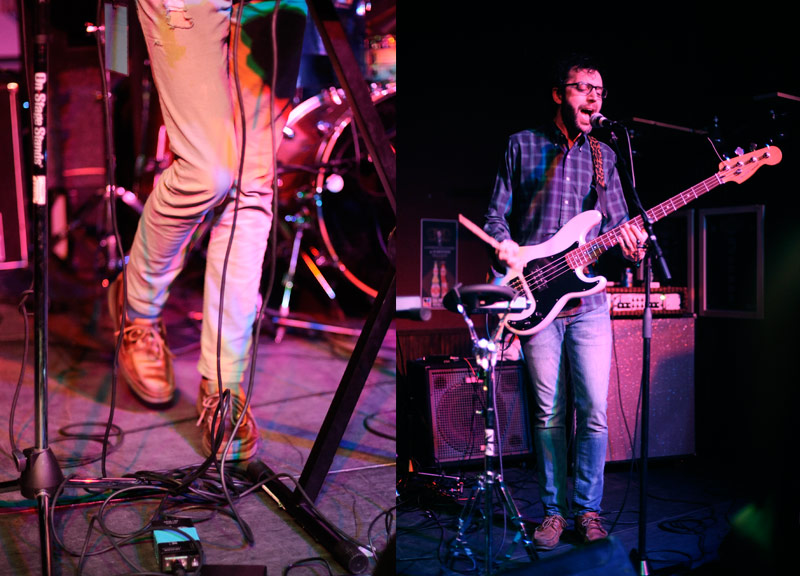 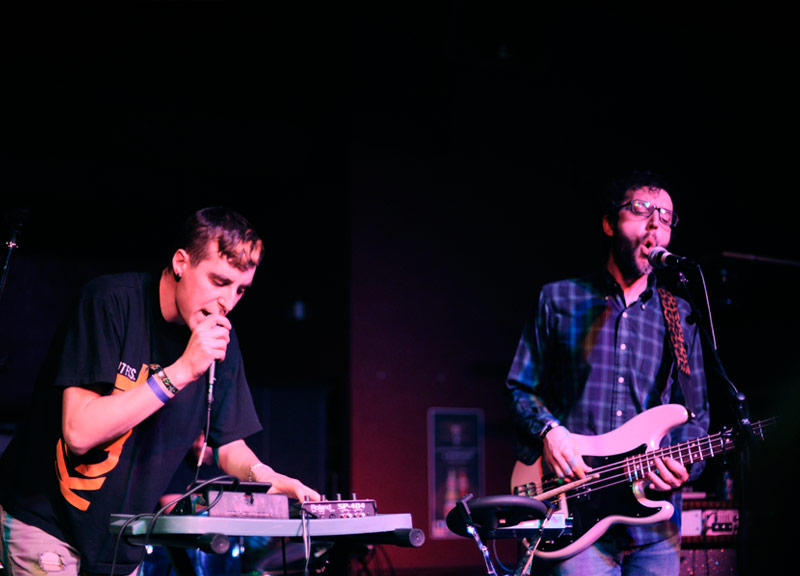 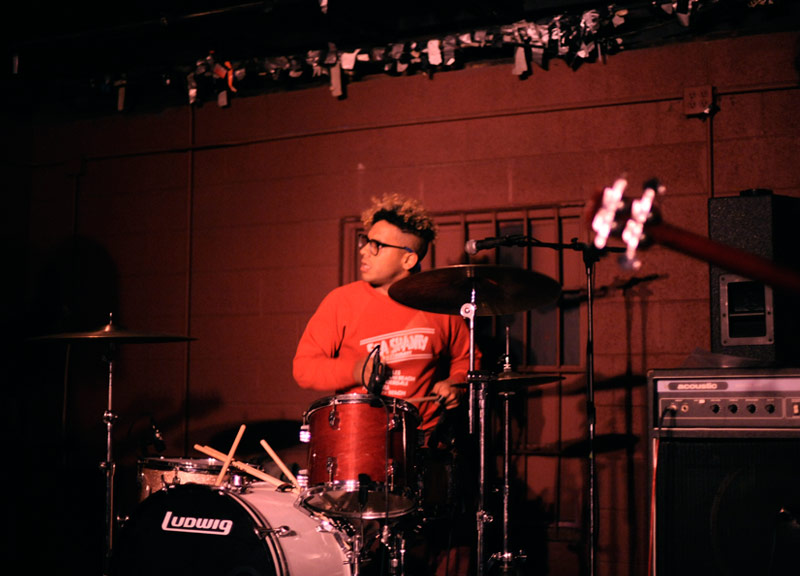 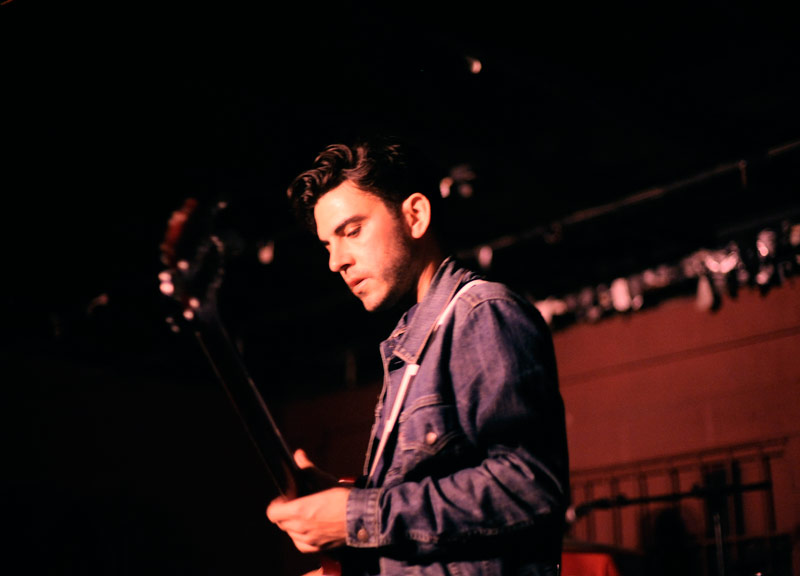 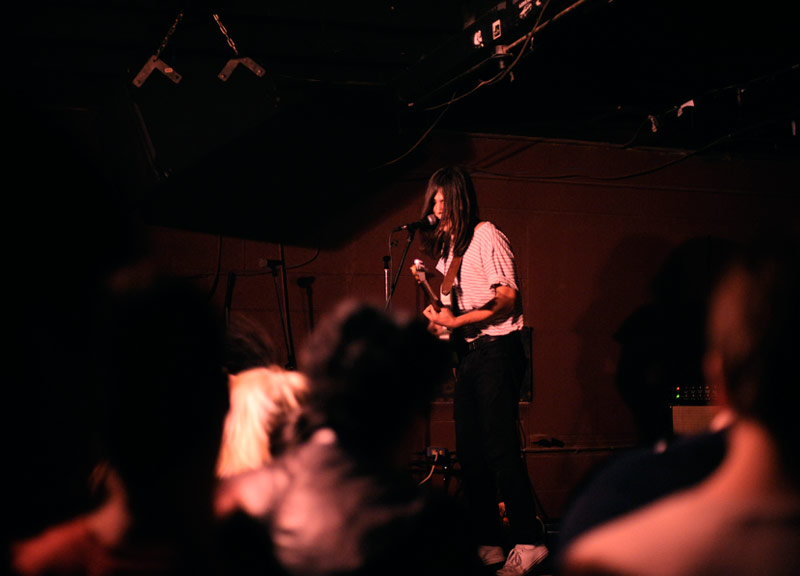 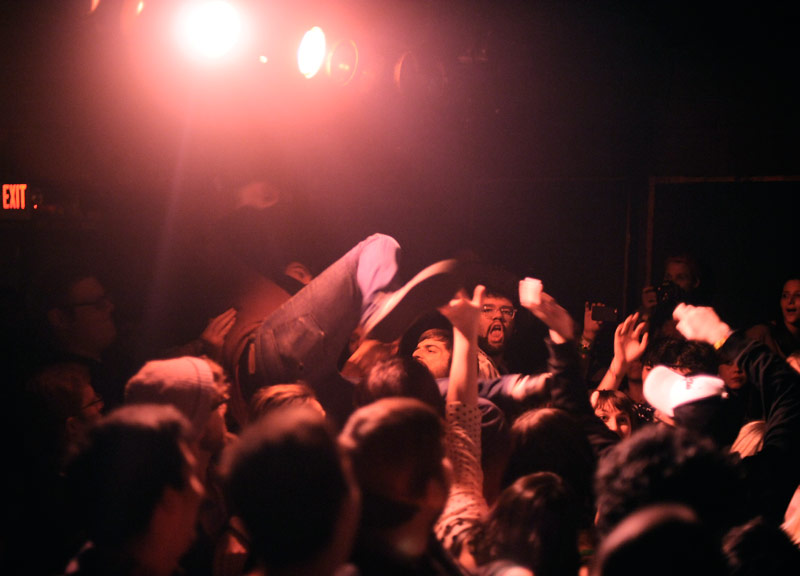 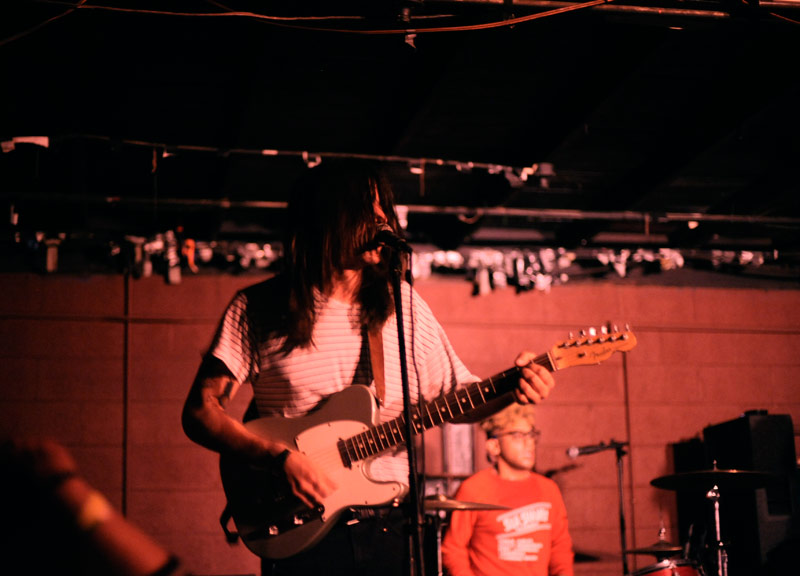 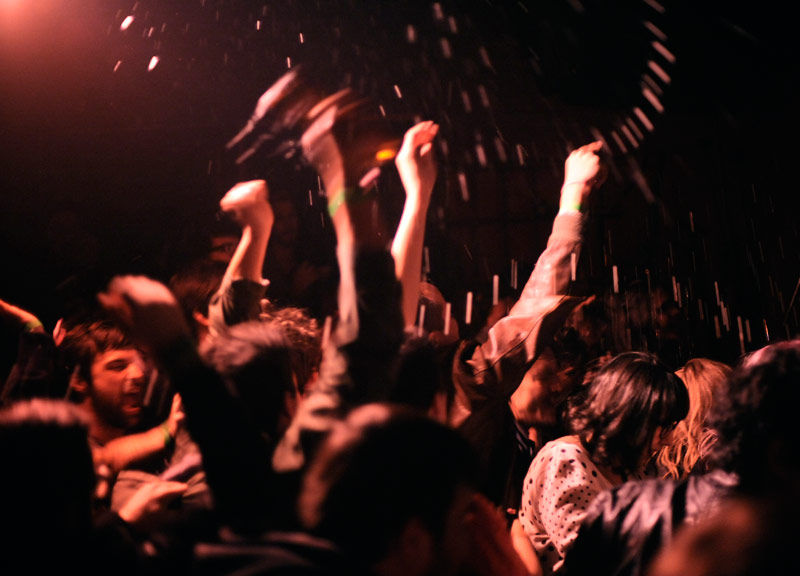 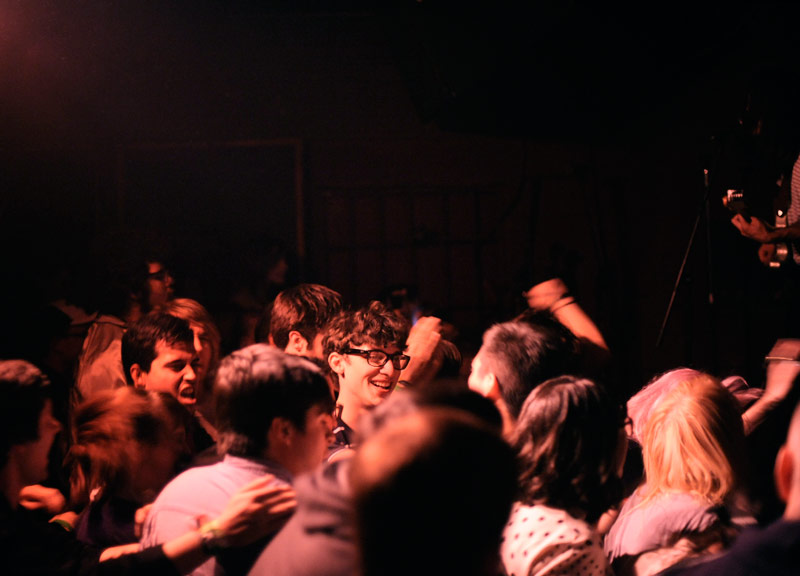 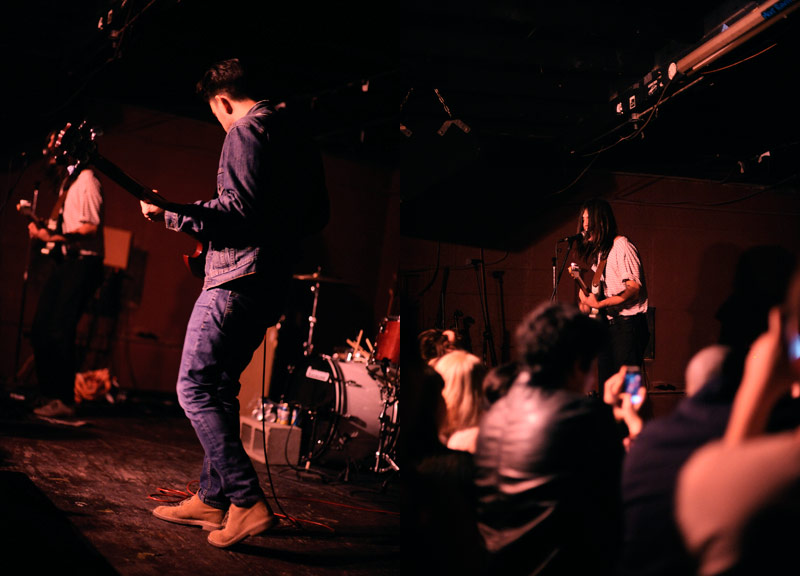 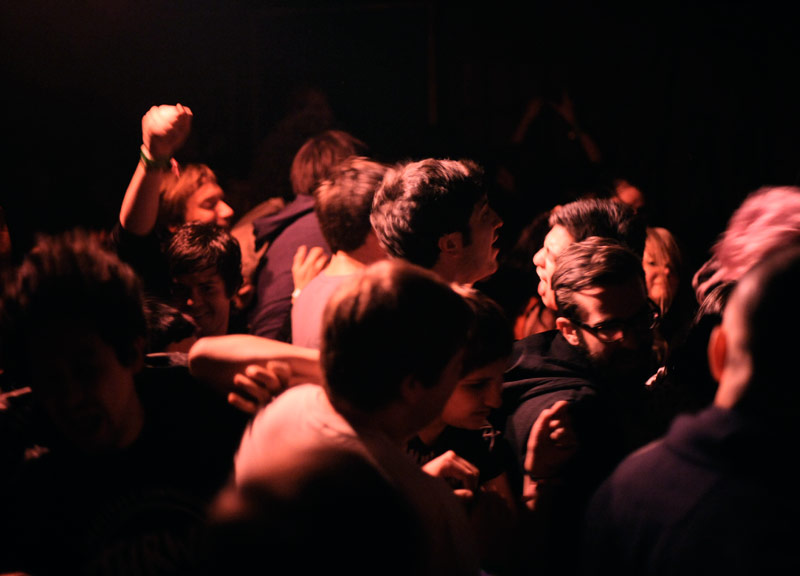 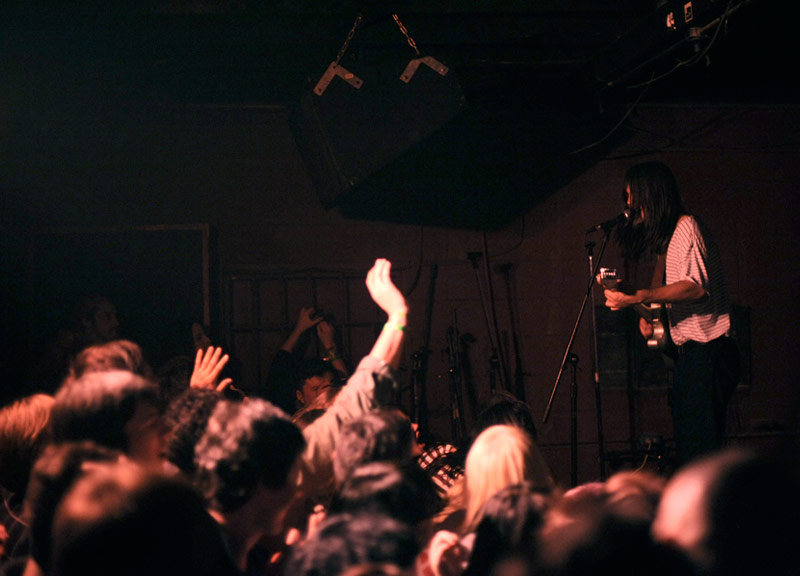 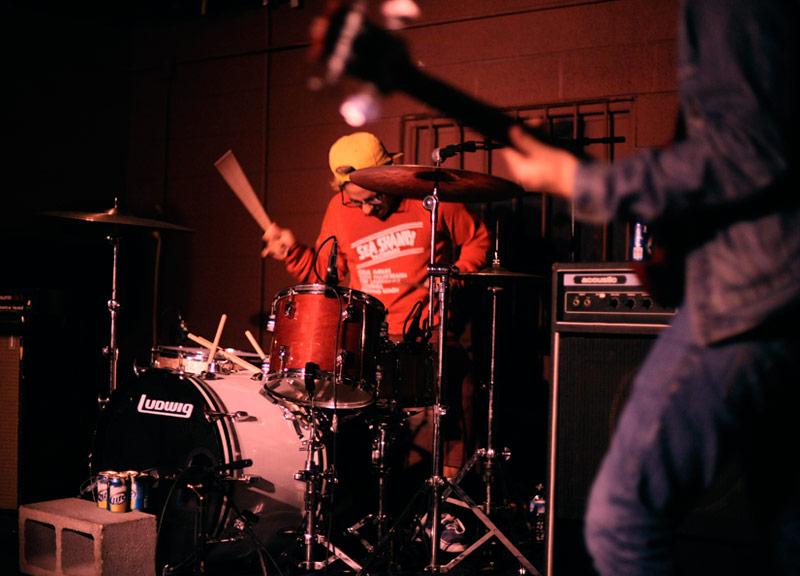