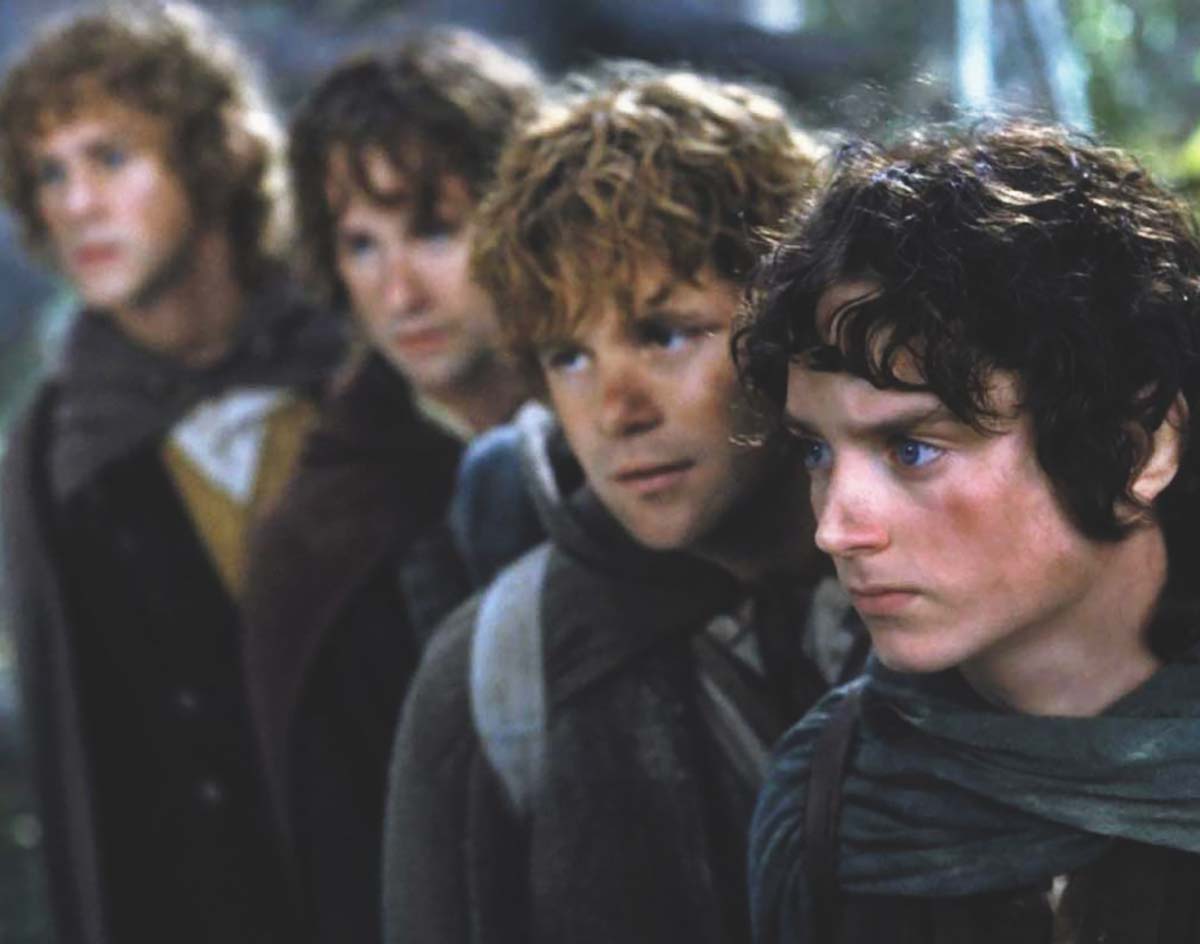 Every year, it seems the annual nerd convention that is Fan Expo Dallas just keeps on getting bigger and bigger.

This is true in every sense, really — from the production and crowd size to the guests that get booked to the closest thing that Dallas has to its own version of the famed San Diego Comic-Con.

This year’s deal — set to go down from Friday, March 27, through Sunday, March 29, at Kay Bailey Hutchison Convention Center in Downtown Dallas — looks like it’s just going to keep on following that same trajectory, too.

For proof, just look at below roster of celebs that the 2020 Fan Expo Dallas has already announced as attending this year’s deal:

Those names, of course, come along with a whole bunch of other actors whose work I’m not familiar with, but you might be! You can see the whole list of to-date announced celebrity guests here.

If past years are any indication, you can also be sure to expect some cancellations and late additions in the weeks to come. (Same goes for the anime guests, the comic book guests, the voice-actor guests and so on.) Also to be expected? A shit-ton of vendors and cosplayers!

Of course, we should also note that conventions like this are never cheap: Tickets — available here — start at $25 for single-day passes and go all the way up to $449 (not counting fees) for three-day VIP passes. Those costs also all come before you factor in whatever the above-listed celebrities might charge (their rates vary) for autographs and/or photo opportunities. Keep in mind, too, that not all of the celebrities will be on hand all three days of the event, so be sure to keep tabs on their posted appearance schedules before you buy your single-day tickets.

Sound like a lot of effort and money? Maybe it is.

But, on the other hand, if you were to get dressed up like a surgeon for a photo with Weird Al, that’d probably kill on Instagram, right?