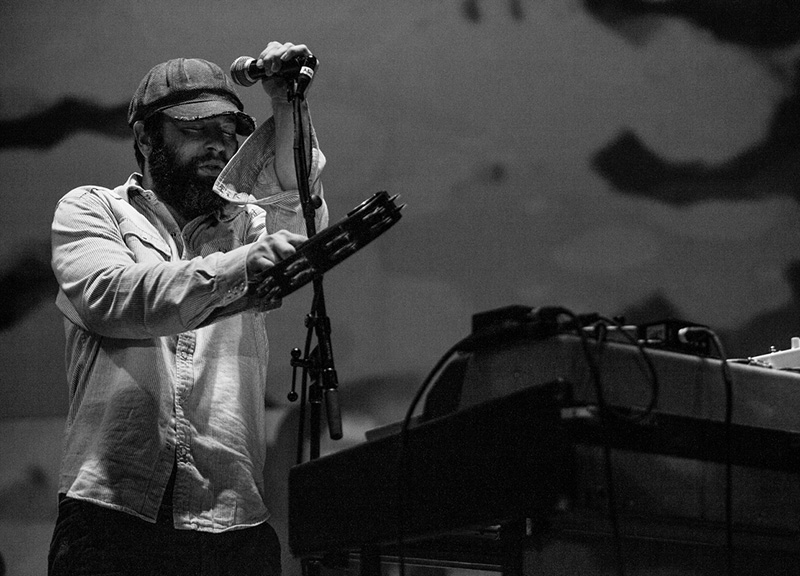 Whereas the Molly-poppers of the region took to the Palladium Ballroom this past Saturday night, fans of less ecstatic and more psychedelic persuasions made their way to the Granada Theater that same night to take in a performance from Austin's The Black Angels, who were about a month removed from the Psych Fest they help plan in Austin each year.

Riding still-fresh the crest of that fest — and the promotional wave of a new album, the April-released Indigo Meadow — the band came to town with fellow Austinites Pure X and 2013 Austin Psych Fest performers Wall of Death from Paris, France. And, as ever, the headliners of this affair impressed: As if their still-fresh take on psychedelia weren't enough, the band's always-impressive visuals were especially on point during this show, with their mesmerizing projections recalling geometric puzzles and M.C. Esher vibes.

It was a trippy display to take in. And, when paired with this band's sound, “trippy” pretty much always equates to good things — as was indeed the case at this well-attended concert. 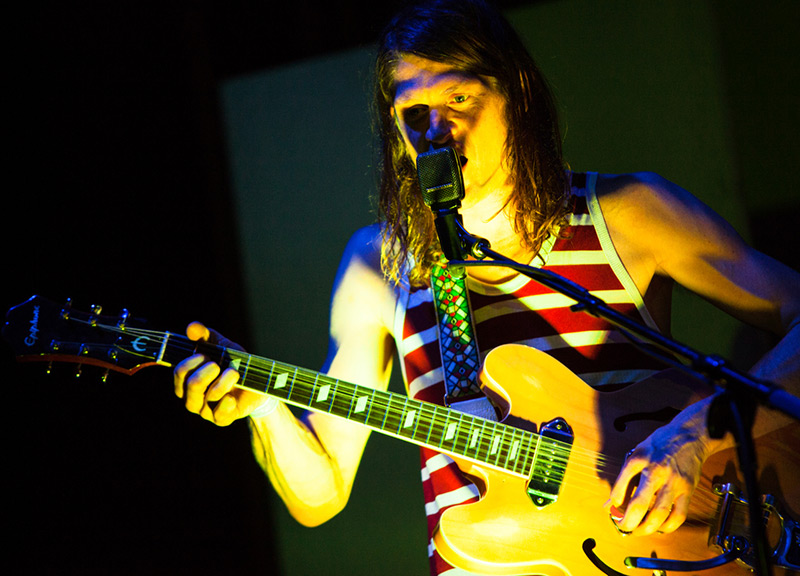 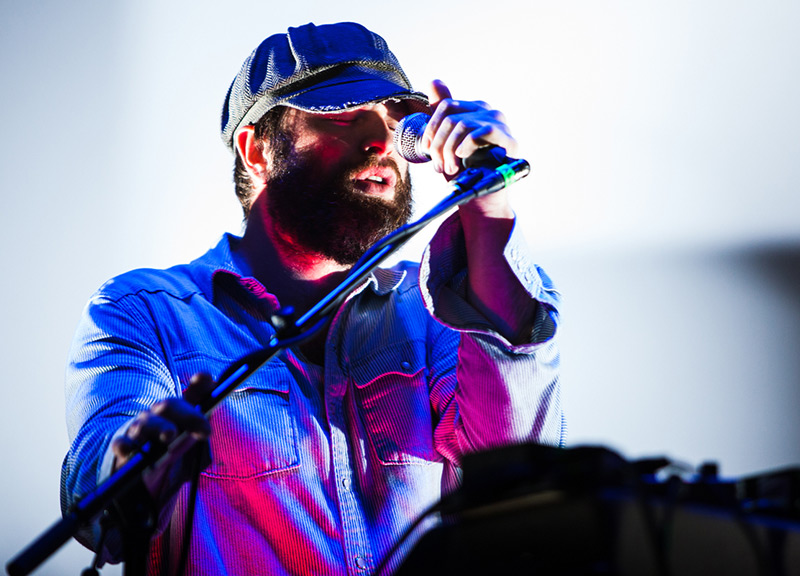 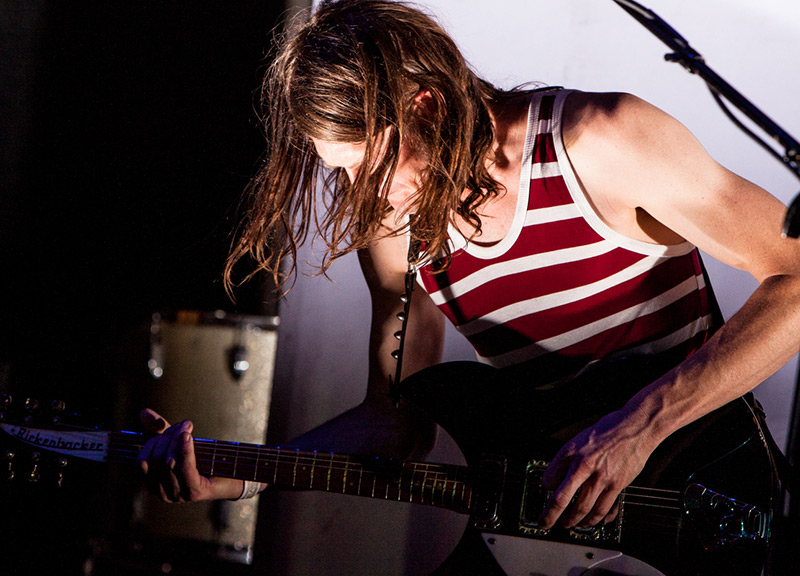 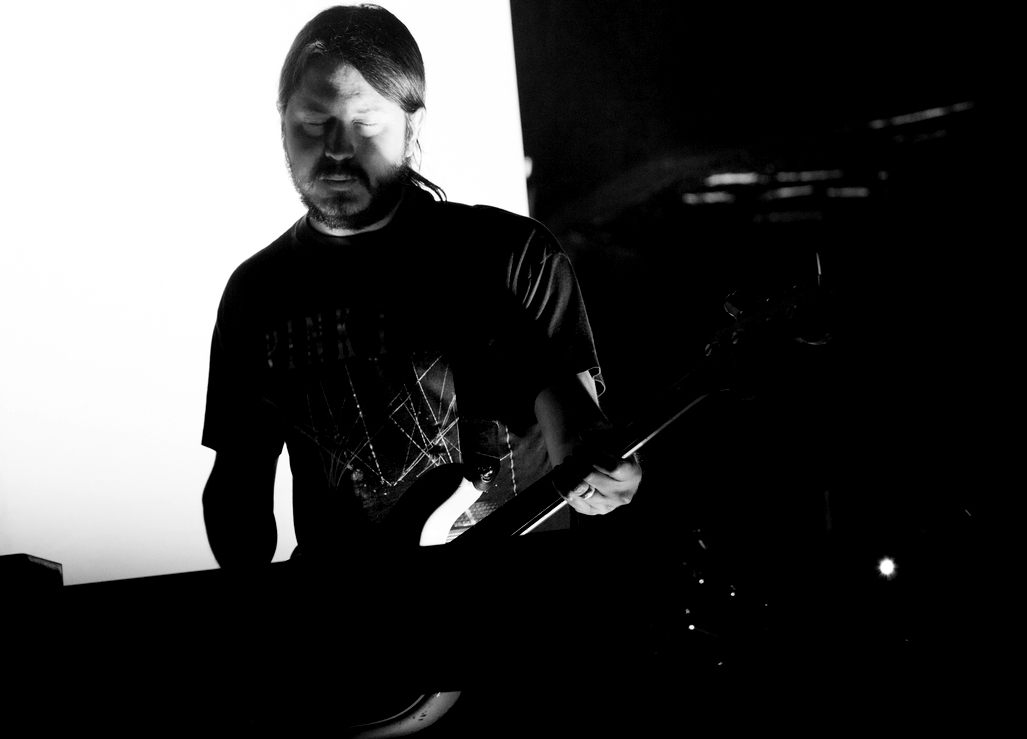 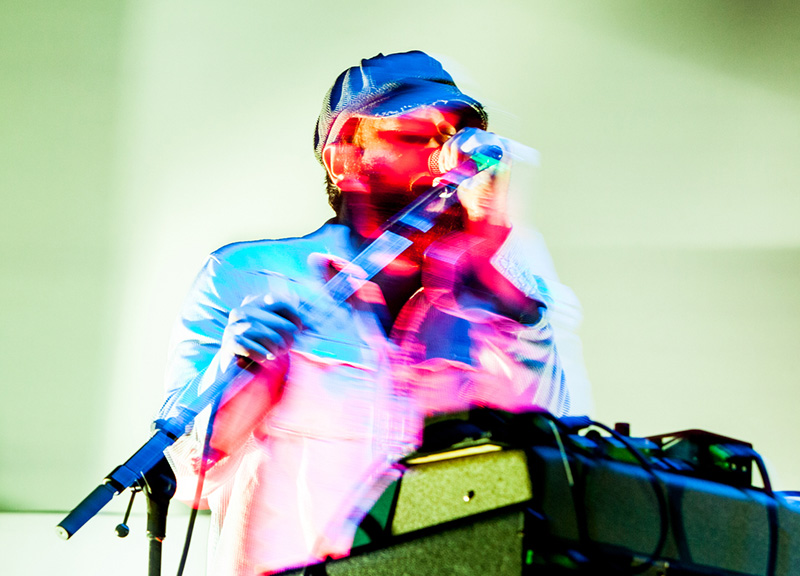 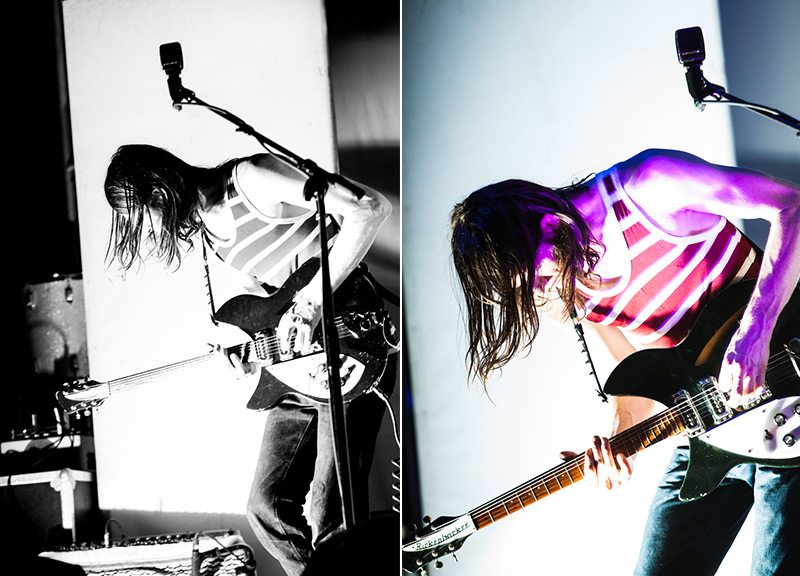 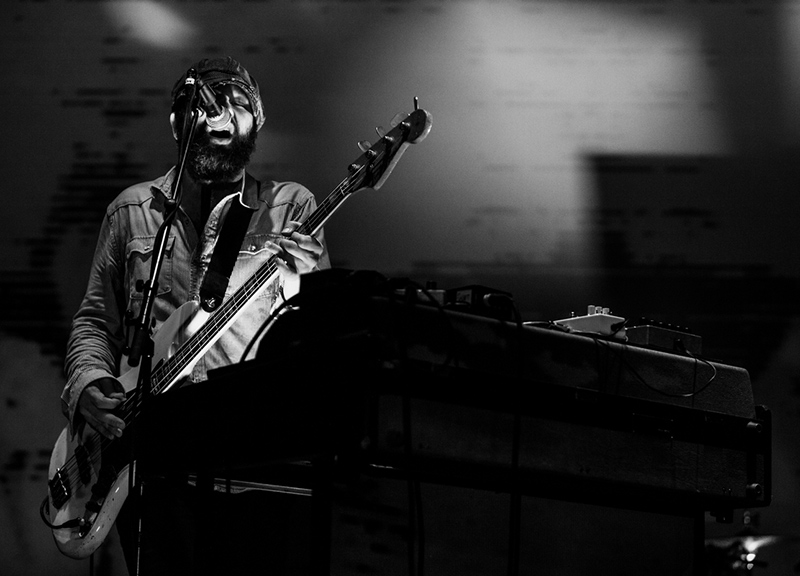 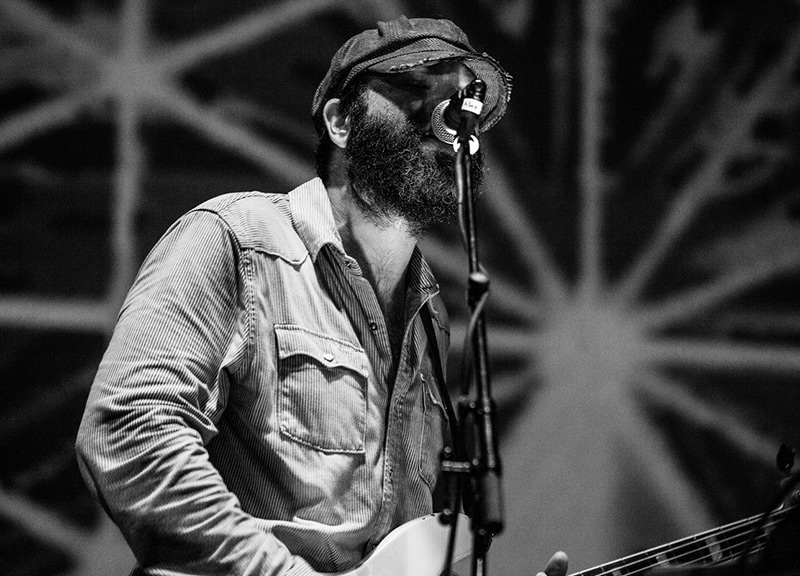 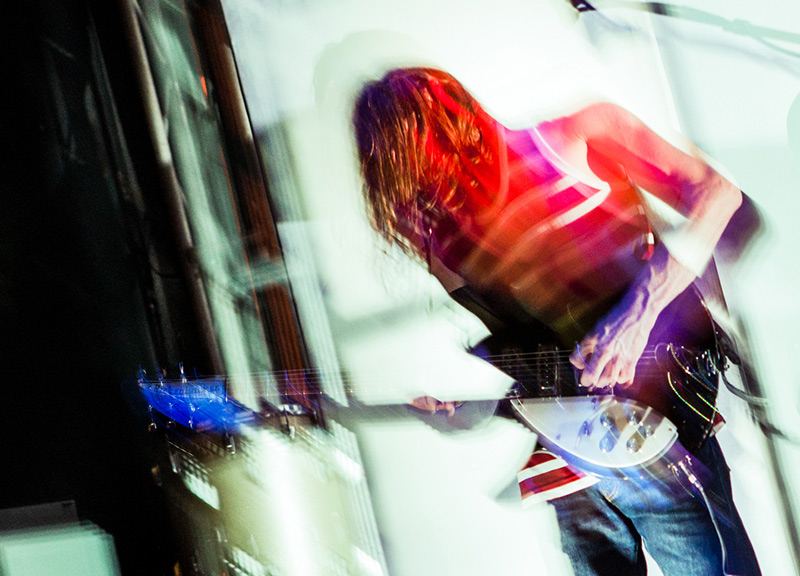 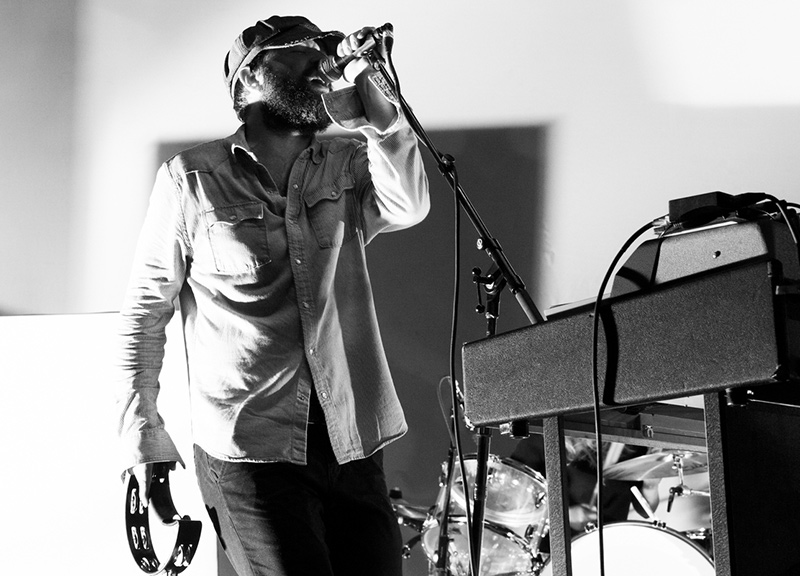 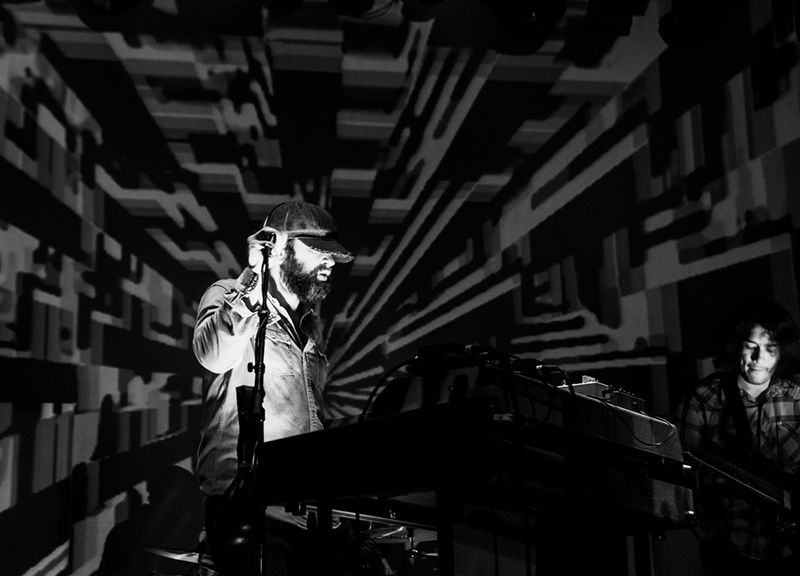 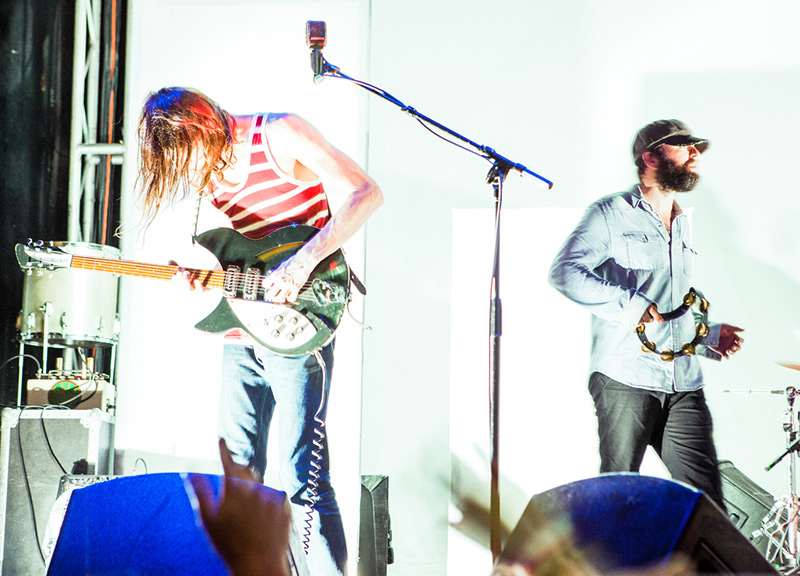 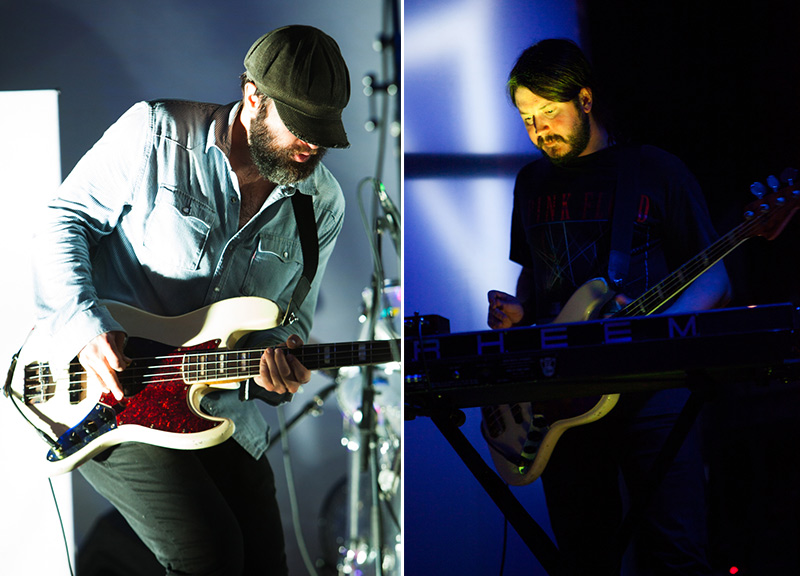 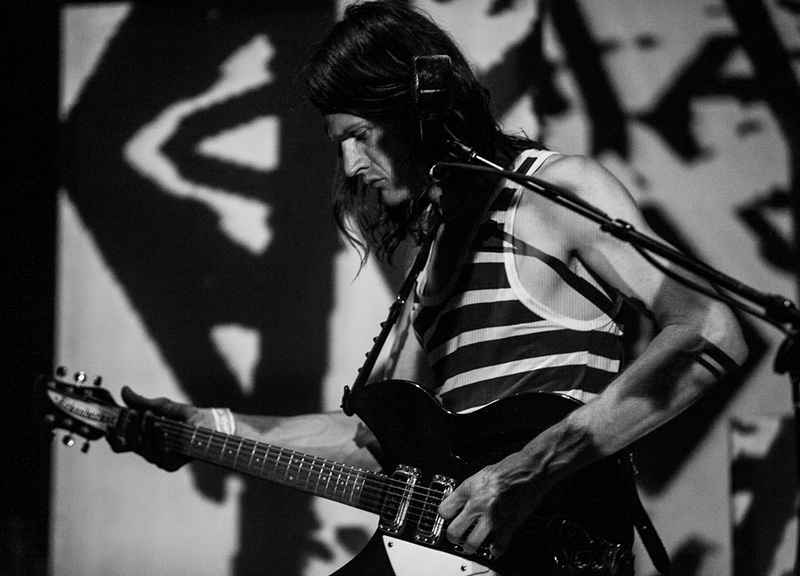 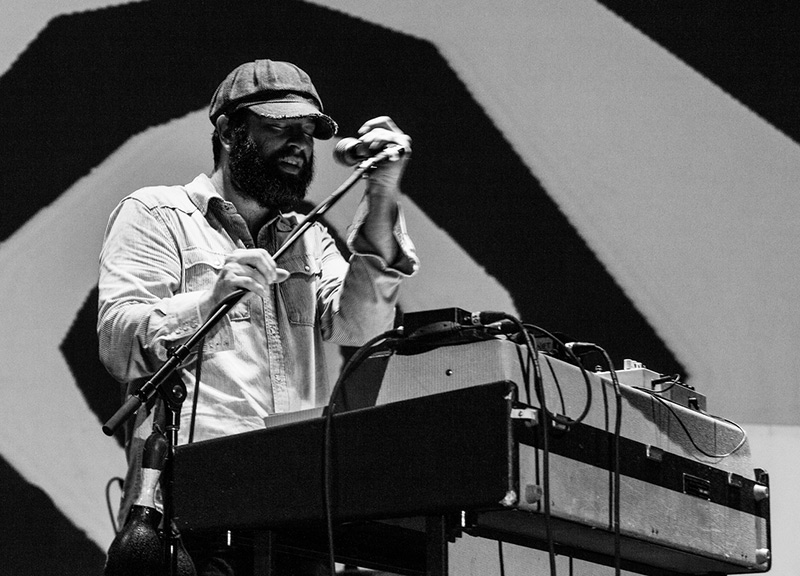 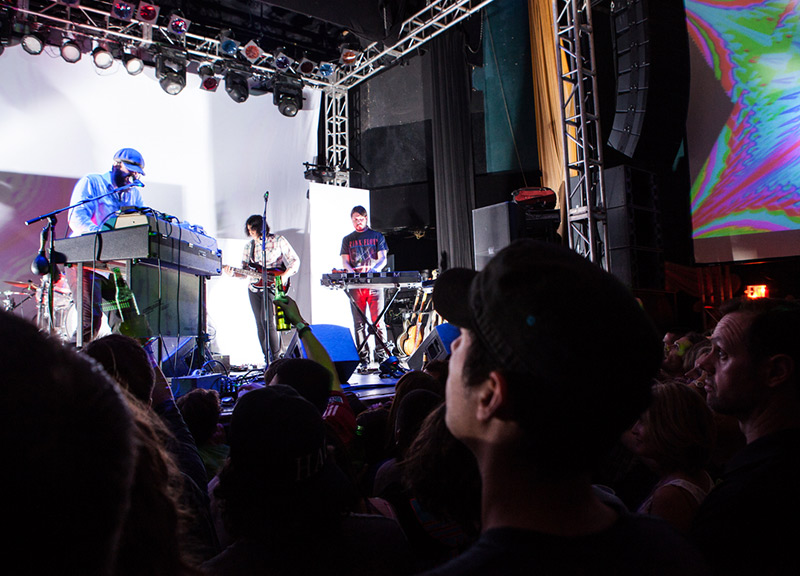 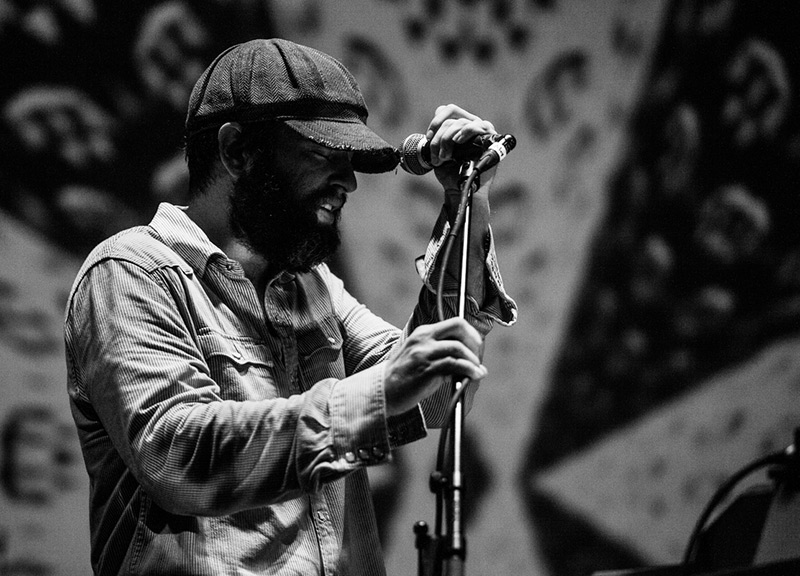 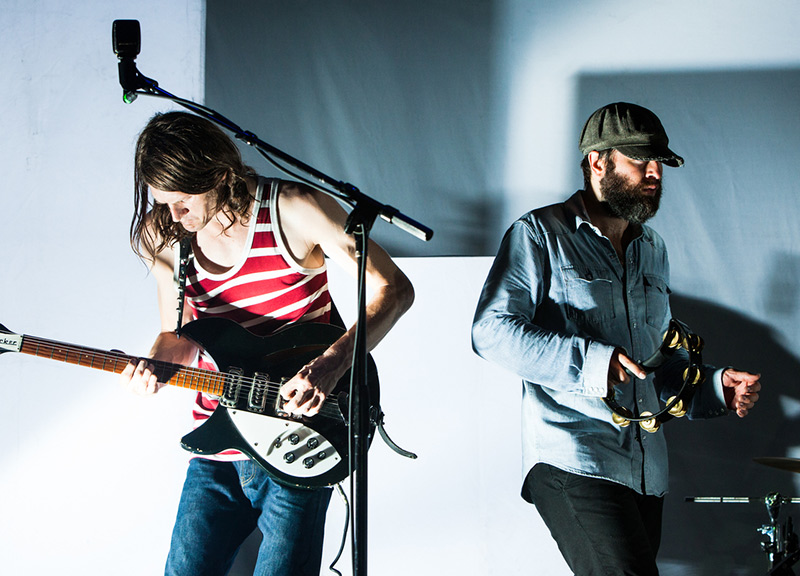