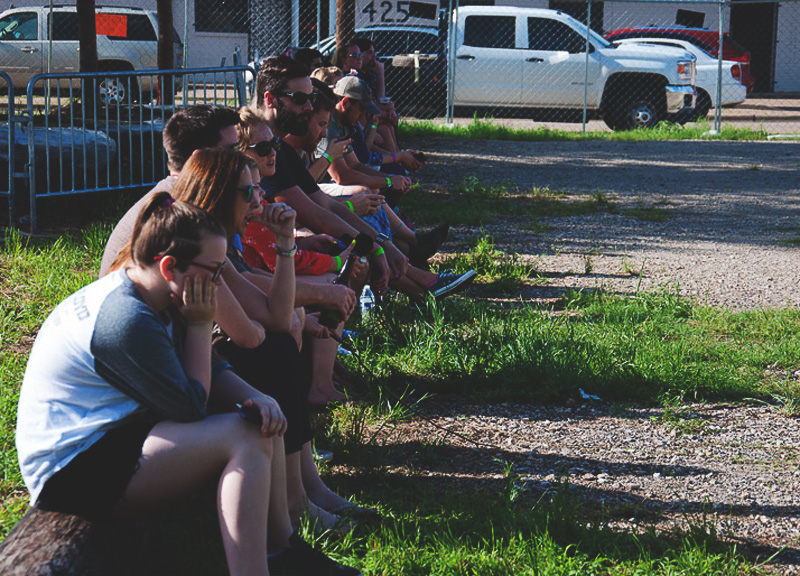 The first-ever Dallas Music District Festival was supposed to be a celebration. It mostly ended up being a shit show.

The road to this hell was paved with good intentions: Along with the kite-flying Trinity River Wind Festival, the two-day DMD Fest was supposed to an outdoor affair housed on the grassy plains within the levees of the Trinity River floodway; alas, floodways sometimes, y’know, flood, and with the Trinity having risen well above the trickle it normally runs at, the wind festival got postponed and DMD Fest was moved to the less-thrilling confines of Trinity Groves. Perhaps as a result of this location change or perhaps not, the festival failed to draw much attention at all this weekend. Attendance was, in no uncertain terms, dismal.

The fest’s organization wasn’t much better. At the start of Saturday’s festivities, vendor booths and stages were still in the process of being built. Was this simply the result of the last-minute location change? Maybe, except for the fact that, come Saturday’s twilight hours, much of the grounds remained in disarray. Sunday, meanwhile, only saw more of the same.

The bands and vendors, god bless them, did their best to fly in the face of this mess, attempting to excite the small crowds and lift the spirits of the few in attendance, the majority of whom appeared to be on-assignment media members. No, it’s not exactly easy to play to a crowd of eight, especially when four of which are photographers.

Maybe things would’ve been better had the Trinity been more cooperative. Maybe.

All photos by Allie Williamson. 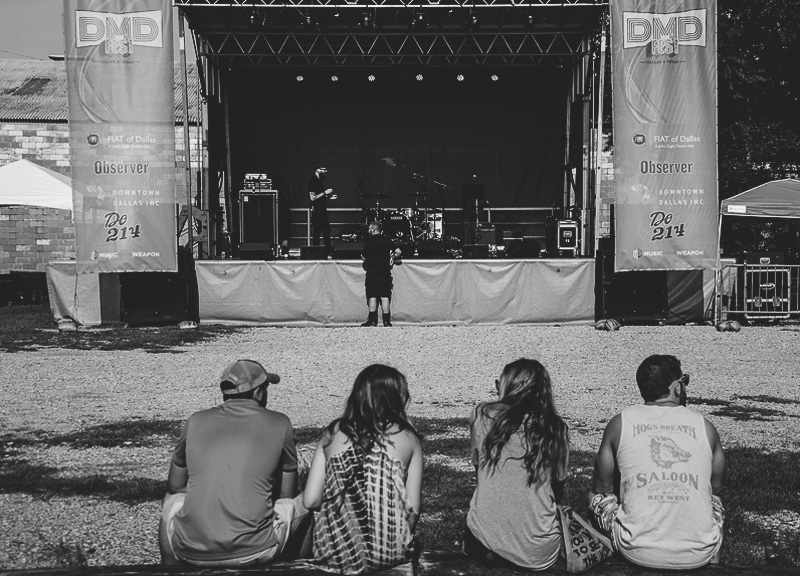 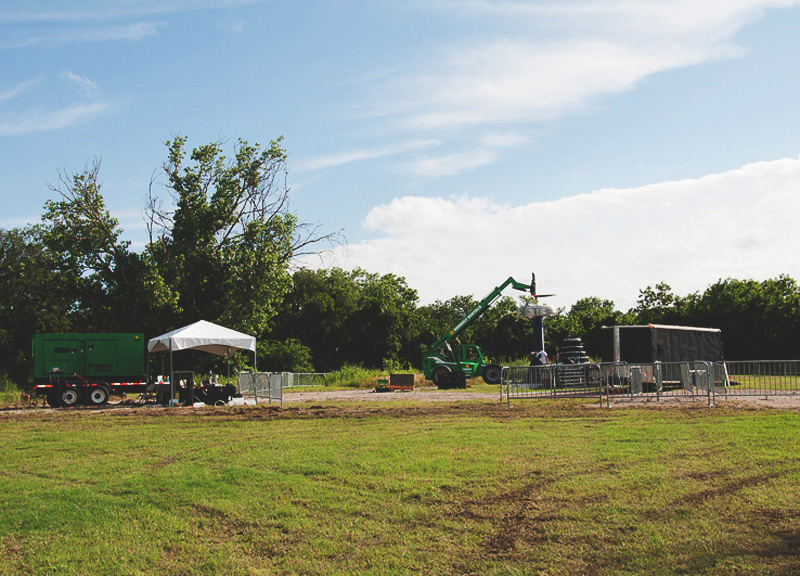 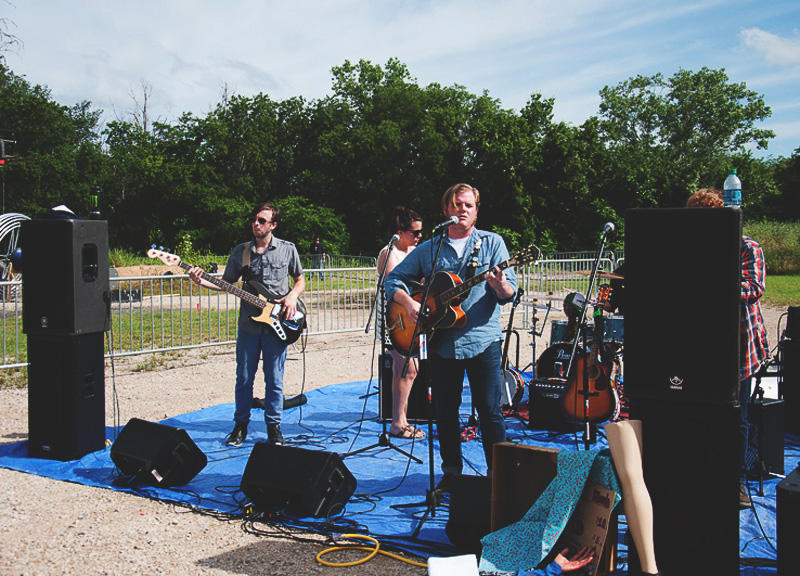 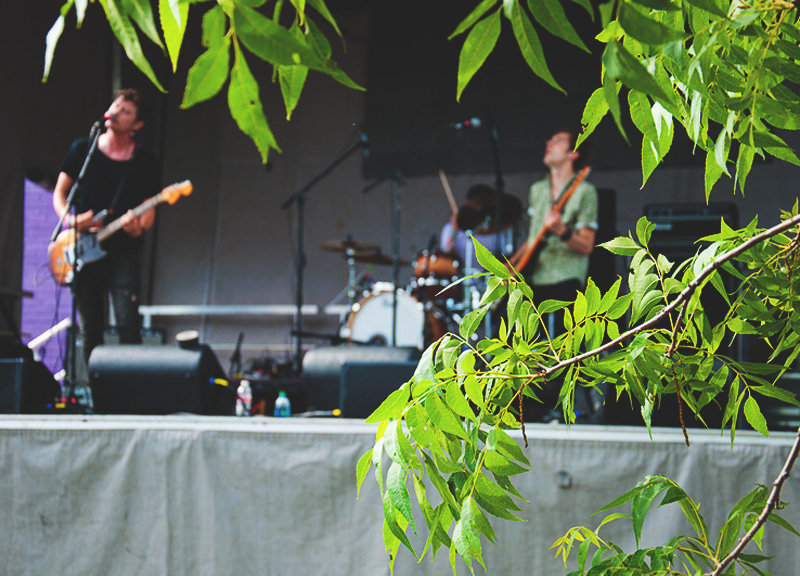 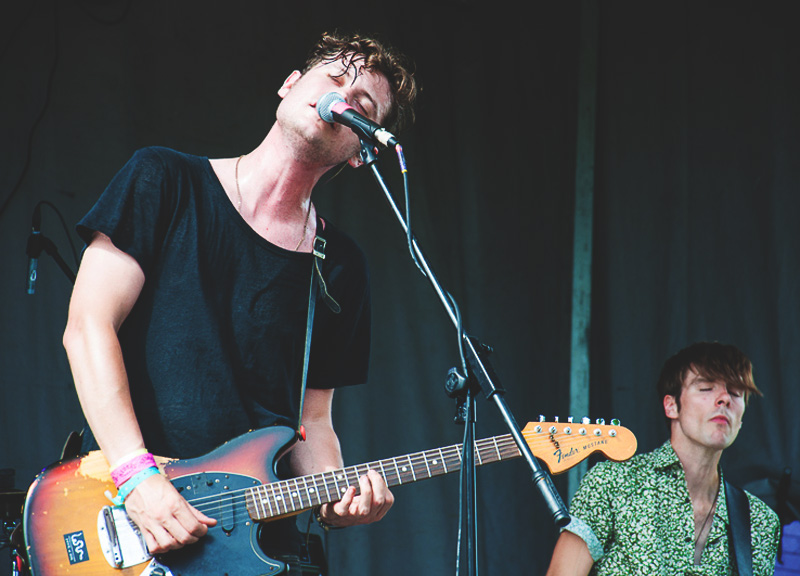 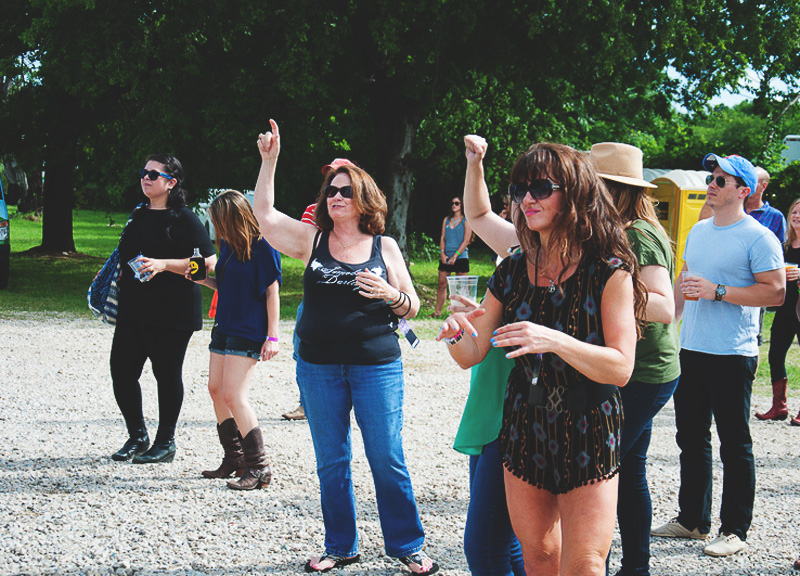 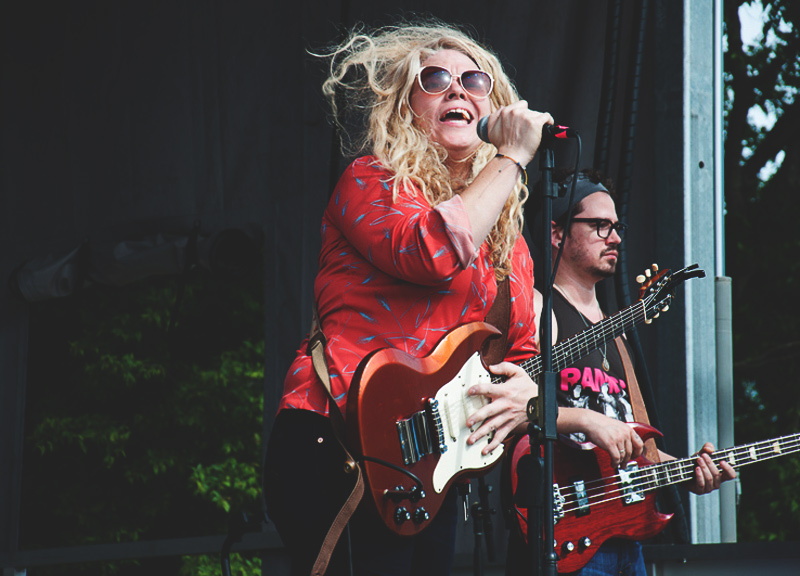 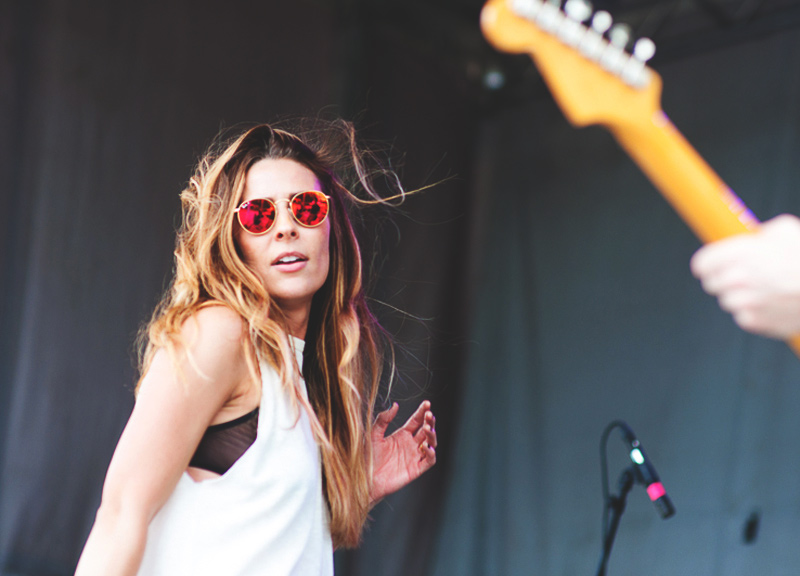