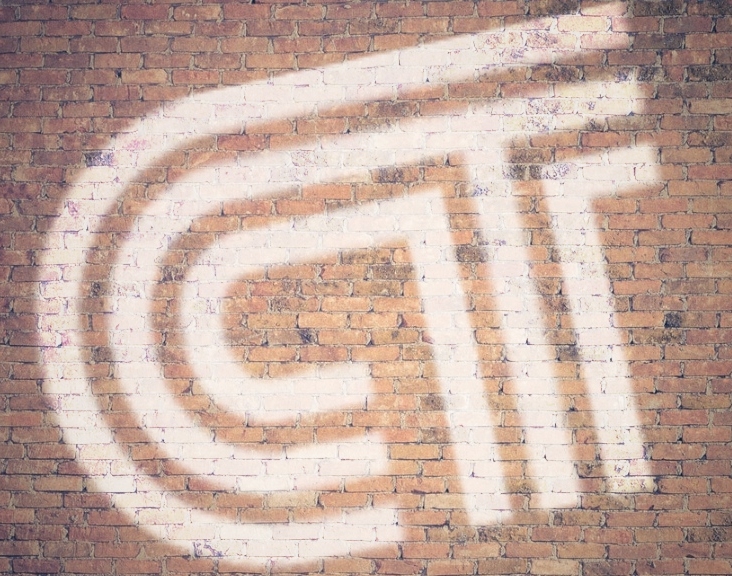 Next For Midlake: Backing Band of Horses, Grandaddy and Travis Singers In New Band Banquet.

There’s no question that Midlake is one of the finest bands to emerge out of Denton in the past decade. There’s no denying, either, that evolution has been an ever-present factor throughout the band’s existence.

Some backstory: Midlake’s debut full-length, 2004’s Bamnan and Silvercork, was marked by DIY recording and psychedelic sounds; later, the band turned toward some Fleetwood Mac-like classic rock its breakout follow-up, 2006’s The Trials of Van Occupanther; from there, 2010’s The Courage of Others ventured into borderline prog territory; and then, in 2012, while recording what would have been the band’s fourth LP, an effort called Seven Long Suns, frontman Tim Smith quit the band. That led to a pretty massive re-structuring: Guitarist and longtime de facto band spokesman Eric Pulido stepped forward as the band’s new lead vocalist, and Seven Long Suns was scrapped in favor of what would become Antiphon, an album that Midlake would spend the next year promoting through tours and shows all across the globe, including dates opening for Pearl Jam and Neil Young.

But, even with the band’s coming out on the other side of all that, it seems change still exists at the band’s core. Now, Midlake is once again up to something new.

Initially, he says, it was just intended as a solo effort — a way to sort of build up ideas for Midlake. It’s a similar concept to what ex-frontman Tim Smith has been doing with his Harp project, although Banquet is shaping up to be something even more collaborative than originally intended.

Spurred by Pulido’s love for The Band’s absence of leadership and the collaborative efforts of the supergroup The Traveling Wilburys, Pulido was inspired to establish what he refers to as his own “poor man’s Traveling Wilburys,” which features the members of Midlake baking a rotating cast of famous frontmen.

For this current chapter, the members of Midlake find themselves backing guys such as Band Of Horses’ Ben Bridwell, Travis’ Fran Healy and previous collaborator Jason Lytle of Grandaddy — just to name a few of the folks who’ve already stopped through Denton to record in the bands’ Redwood Studios. Those tracks will all be part of what Pulido is planning to be a series of albums — ones, he says, that exist simply for the love of making music with friends and for the excuse to get to know these other artists better.

“It’s not your band, but it’s not my band either,” Pulido says about his current project. “To strip away the baggage in a more fun and innocent manner is what this is all about.”

At some point, Pulido says he hopes to bring things full circle, performing a series of exclusive shows with the collective.

For now, though, Pulido says Banquet is just about six or seven songs into its process, which, he admits, mostly consists of him just emailing and reaching out to bands of which he’s a fan, as well as performers he’s shared the stage with at some point in the past decade.

It’s worth noting, however, that this is just kind of what Midlake does. The band’s diversified its interests in a number of ways in recent years. For one thing, there’s the Paschall Bar on Denton’s Square, which the guys have run in the space above Andy’s for the past couple years now. Smith, meanwhile, is also in the process of opening a non-GMO restaurant called 940’s in place of the former Banter, just across the square from Paschall. Keyboardist Jesse Chandler, meanwhile, is forming a new project called Pneumatic Tubes with Slowdive’s Rachel Goswell, and guitarist Eric Nichelson recently started up a music school called Denton Music Workshop.

So, yeah, on some levels, Banquet is just par for Midlake’s ever-evolving course. And yet another example of the guys in Midlake continuing to create within the confines of their Denton home.

Members of Midlake will back Jason Lytle on Friday, June 12, at Bar Louie in Fort Worth. Coincidence? Definitely not. Cover photo by Pete Freedman.