Till We Meet Again. 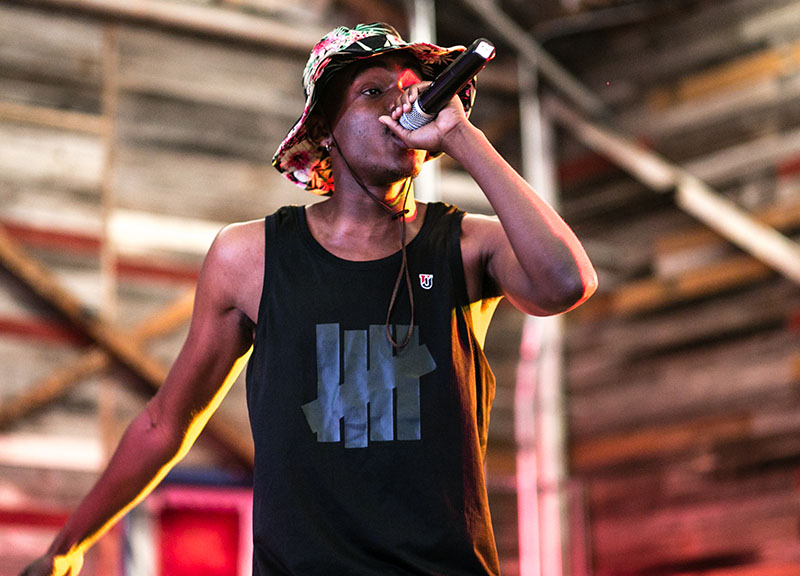 By 9:30 p.m., in and around what could best be described as a barn located on the Panther Island Pavilion grounds in Fort Worth, hundreds of people mingled about the first installment of a proposed annual event called Radfest.

And, though there was music, the crowds drawn here by promoters Where People Meet Together more than anything else seemed interested in chatting, either inside the makeshift venue or outside among local vendors and food trucks.

Sure, Radfest was billed as a music festival. But it mostly felt like a house party. Which, OK, isn't far off from the expectations of the event's organizers, but still a little weird.

Granted: No one was bored, and everyone felt comfortable hanging out and mingling around. But this all came at the expense of the lineup of artists on the bill — the intended draw of the event — who seemed like a side attraction here.

It wasn't from a lack of solid booking, either. No, the booking for the event at this Hive-like space was quite on-point, a solid all-Texas bill of indie rock mixed with heavy doses of hip-hop.

And, after a delay that set the festival an hour behind, those acts did all they could to earn the crowd's attention. B. Anderson, a promising young hip-hop artist from Arlington, took on the lukewarm, still-arriving crowd well, offering up a set consisting of material from his first mixtape AdoLessons, which he released this past January. Anderson is relatively new to the show circuit, and it was a bit apparent in his set, which felt a little clunky as he moved about the stage looking for a microphone stand and continuously dodged the cameraman who joined him on stage. Still, his efforts paid off: For his final song of the set, B. Anderson performed his standout AdoLessons track, “Peer Pressure” and he must've felt it was his ace-in-the-hole, too, as he and his DJ coordinated a bit to get the crowd prepared for the track. The ploy worked — so much so that the event's organizers even gave Anderson a second set later in the evening before the headliners so the late arrivers could check him out. And during that second go, his closing track once again won praise from the crowd.

Other lesser-known locals too managed to shine bright on this bill that also featured some of the region's bigger names — Dustin Cavazos, Sam Lao, the Houston-based The Tontons and headliner A.Dd+ among them. Newcomer Chudi may have been the biggest benefactor. Much like B. Anderson, Chudi recently released his debut, a project called My Reality. Here, the backpack-rap emotion of his tracks paired nicely with an aggressive stage presence. So aggressive and unfazed was the rapper, in fact, that he even paused his set for a moment to begin a “Fuck the Police!” chant addressed at the police officers lining the back of the venue. It was one of the more memorable moments of the festival — and the move undoubtedly caught the attention of the mingling crowd.

The Orbans and Dustin Cavazos were less fortunate. The Orbans jokingly admitted they felt like the “rock 'n' roll intermission” amid the mostly hip-hop lineup. Cavazos' crowd, meanwhile, was riveted, but small.

Don't blame these acts, though. The crowd hardly paid any mind to the headliners, either.

By the time A.Dd+'s Parish Pershun and Slim Gravy took to the stage, the crowd seemed at its thinnest of the night. Still, the Dallas darlings put on a strong showing nonetheless — and one that, according to Slim Gravy at least, the crowd was lucky to witness.

“In about two years,” Gravy said even to the surprise of his partner Paris, “y'all are gonna be paying $150 to see us.”

Boastful? Sure. But not off-base. Those who did witness the performance were treated to a lively exchange that Slim and Paris have seemed to perfect over the last few years.

And, smallish in-venue attendance aside, was not lost — at least in Silm's eyes.

“Props to who put this thing together,” the rapper said at one point in A.Dd+'s set. “This is the first show to pull a one to seven women ratio.”

Yes, it was a rare sight and a nice change of pace to see women outnumber the men at a hip-hop show in the area. And, to be sure, Where People Meet Together, indeed deserves props for that.

They deserve props for a lot of things, actually. Radfest was a good time — even if it was less a music festival and more of a hangout that just so happened to have music. 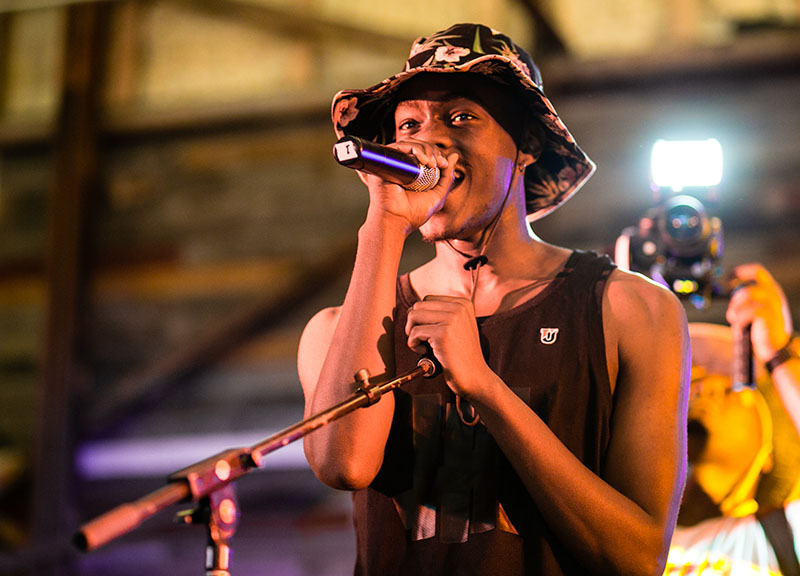 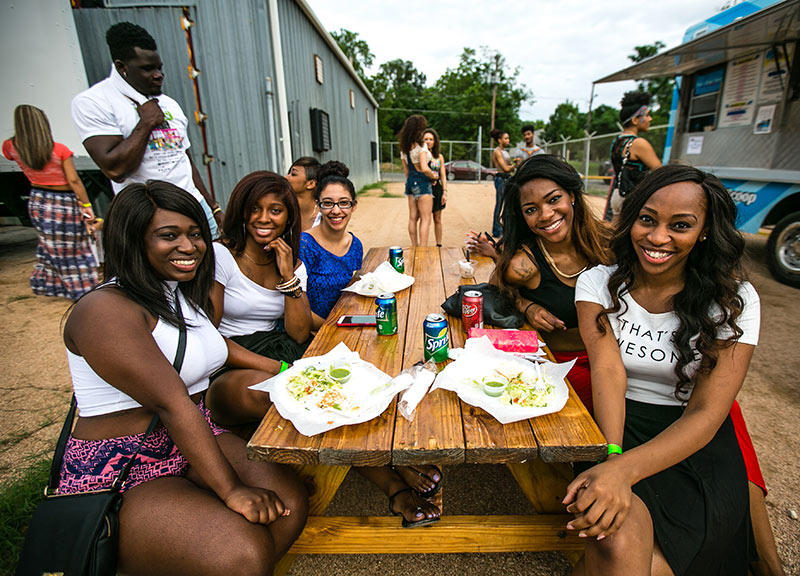 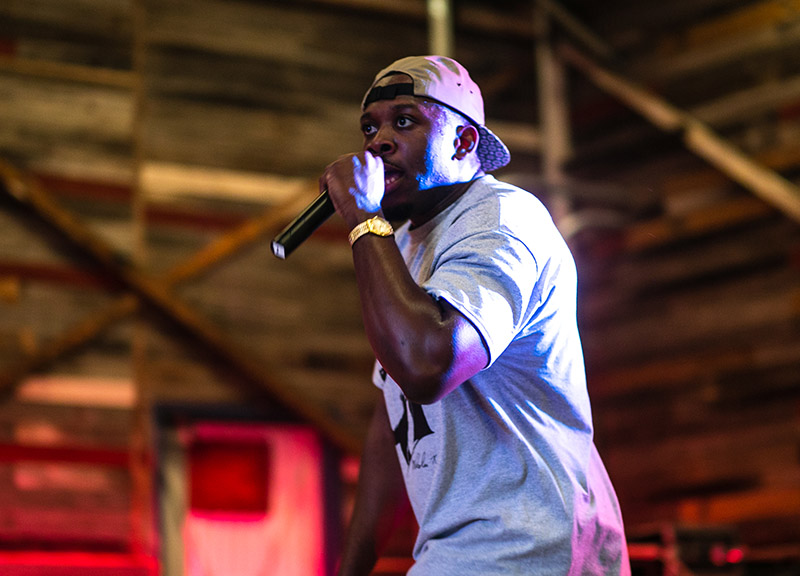 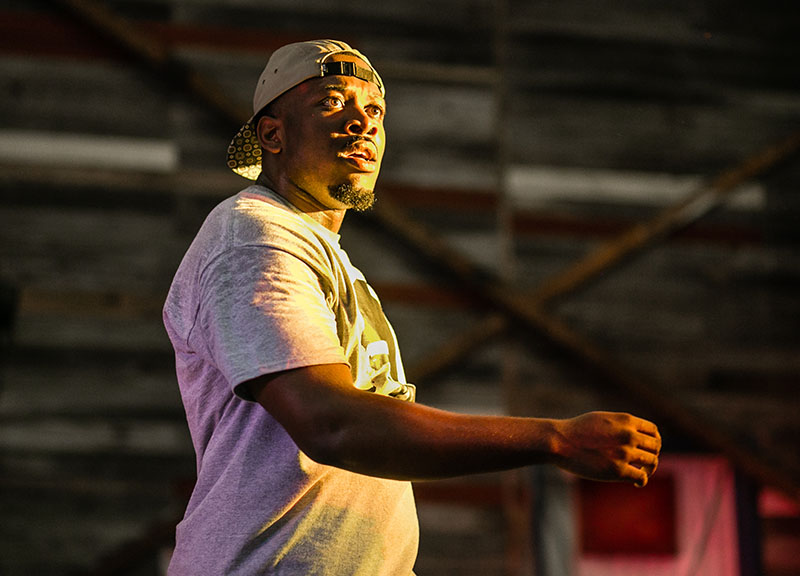 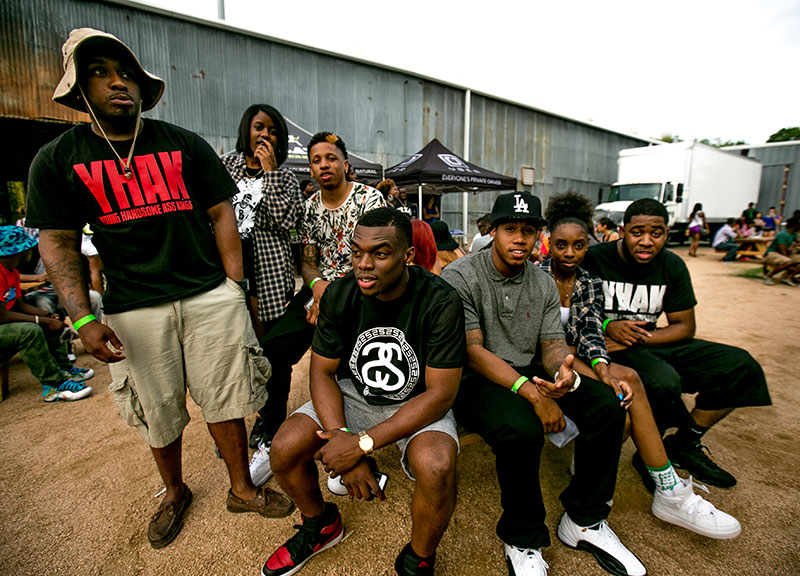 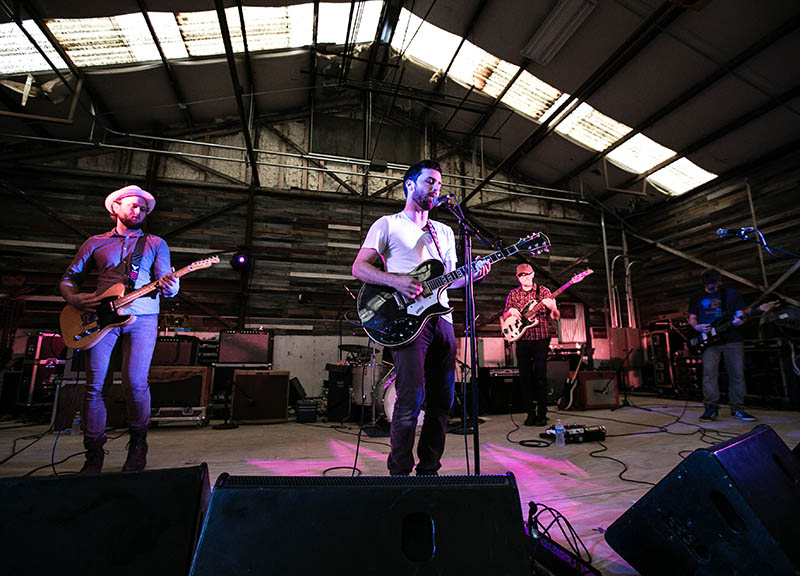 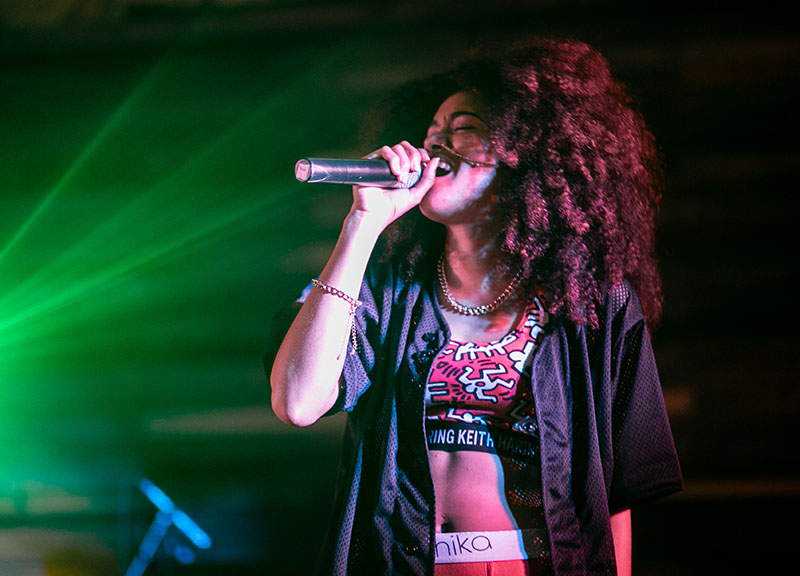 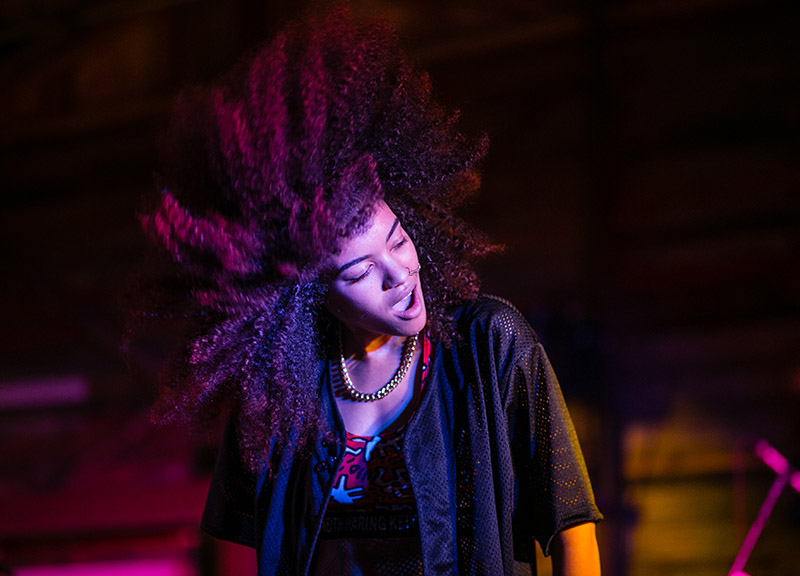 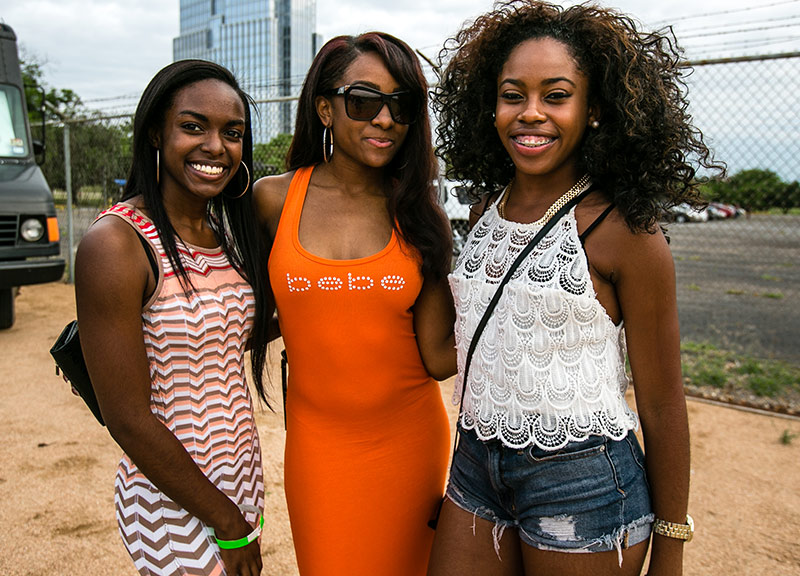 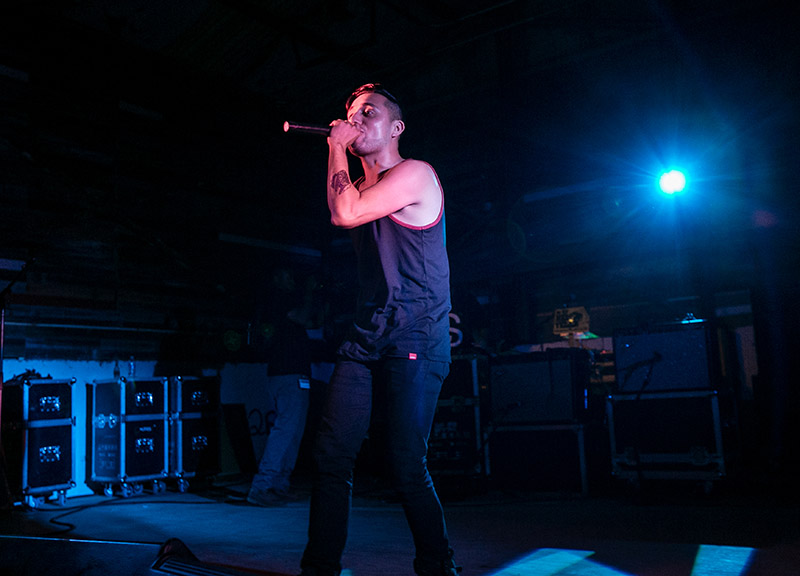 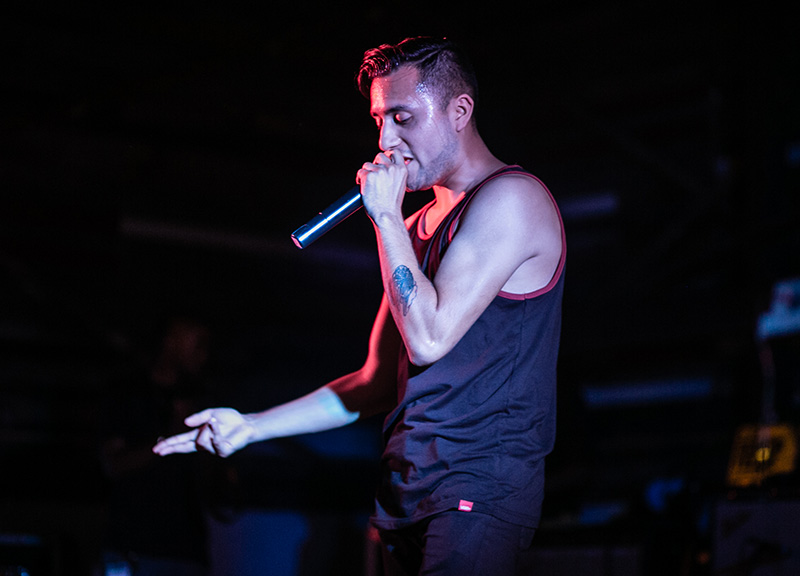 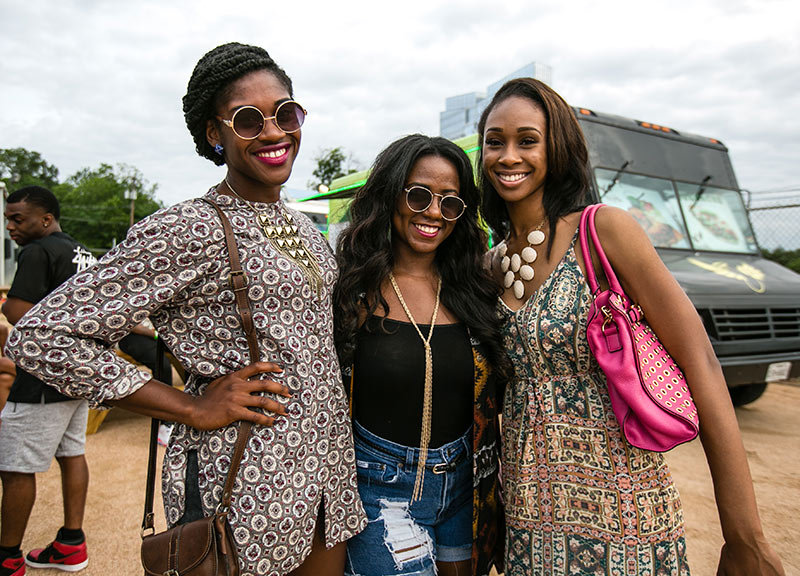 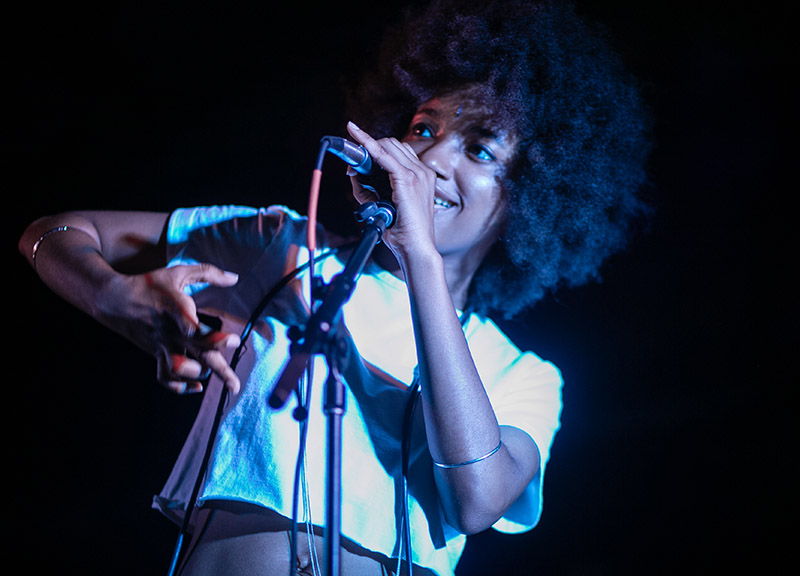 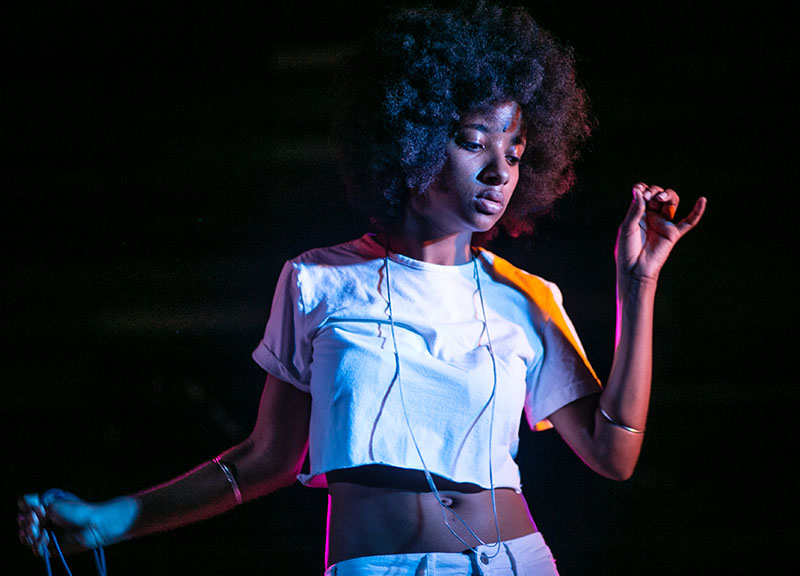 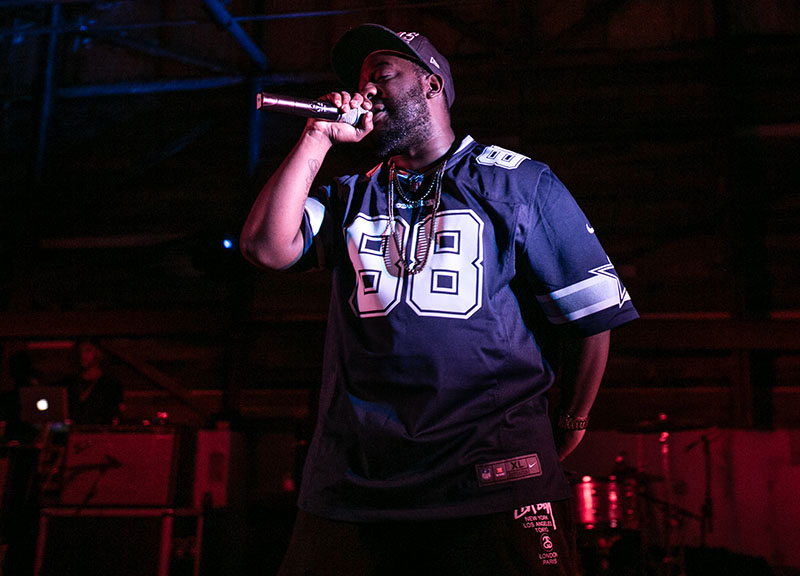 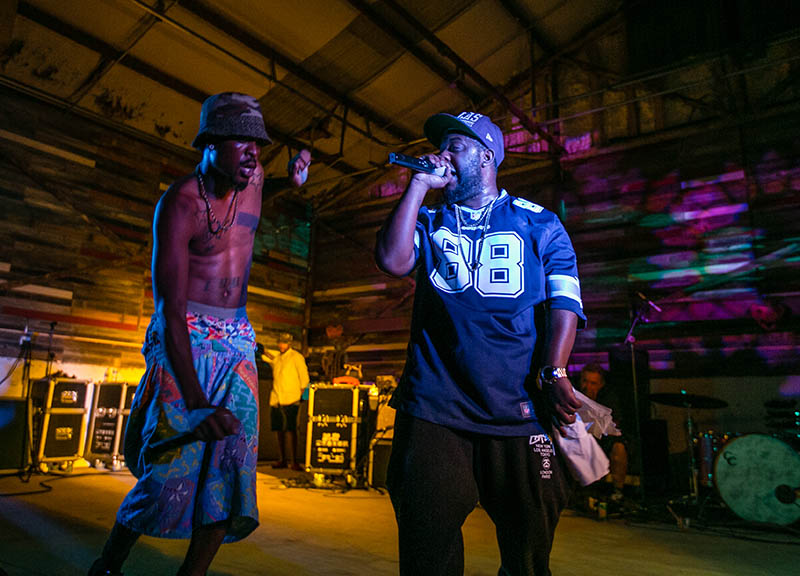 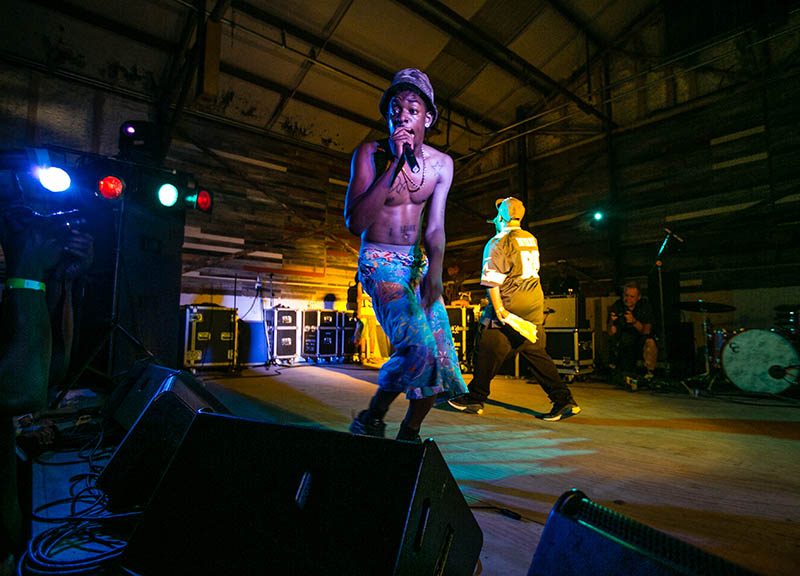 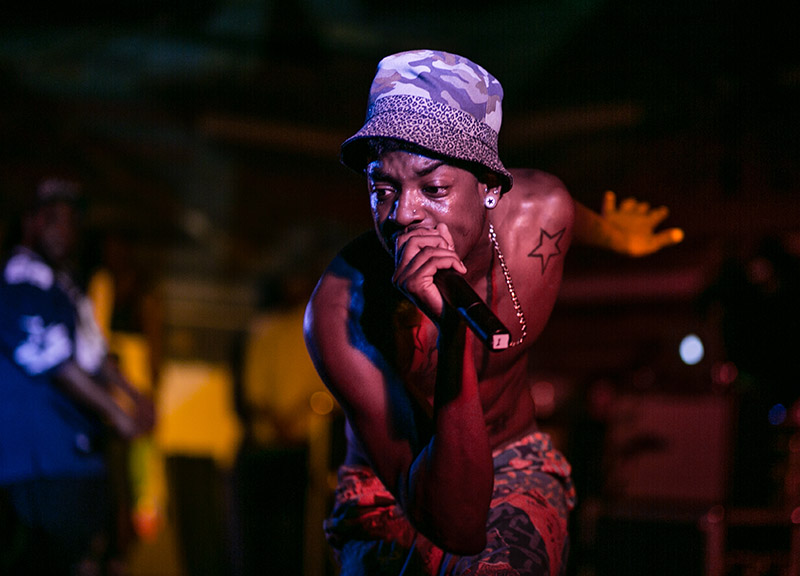