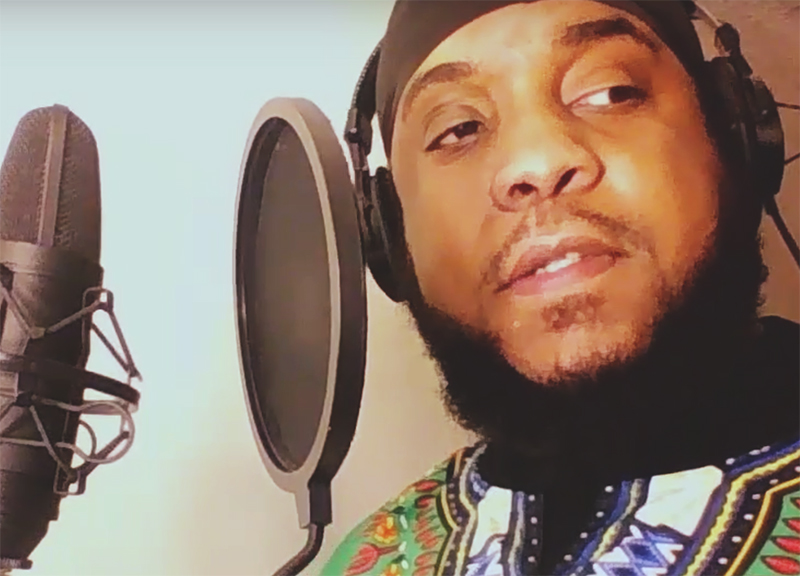 A D.C. Rapper Made A Parody Video About The Effect Erykah Badu Has On Rappers.

For years, jokes have flown about the immense power Badu seems to have over rappers. It's not completely out of line: To date, she's dated Common and had children with The D.O.C., Jay Electronica and Andre 3000, so Badu does seem to have a type — good rappers.

The real hilarity ensues, however, when you notice that, once a few rappers get a taste of Badu, they completely switch up their profiles and either turn into woke hippies or Chris Tucker in The Fifth Element.

There have been plenty of memes along these lines. But Crank Lucas, a rapper out of Washington D.C., took the joke to another level this week post posting a video in which a made-up rapper character of his spits two verses — one before meeting Badu and one after.

The video is pretty funny. Check it out below.

At the time of this writing, that video has earned more than 600,000 views on Facebook already since posting it yesterday.

Scrolling through Lucas' YouTube channel, it's pretty clear that the guy has somewhat of a raw talent for making rap parodies. Some of his efforts hit, others miss. But his “RAPPERS BACK IN THE DAY VS RAPPERS NOW,” which has amassed half a million YouTube views and another 2+ million on Facebook, is funny as hell and a total must-watch.