Rocks Around the Clock. 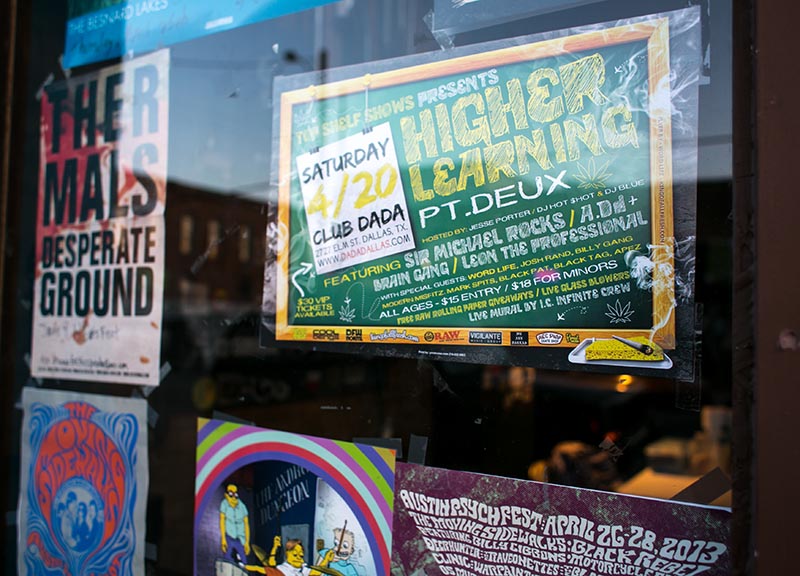 Antoine “Sir Michael Rocks” Reed is doing things a little differently these days. The one-time half of the popular hip-hop duo The Cool Kids — known then as Mikey Rocks — is now doing the solo thing, and, along with a slight name change, he's switched his style up some, too.

Before, he and partner Evan “Chuck Inglish” Ingersoll were young masters of a more throwback-inclined hip-hop sound, and retro streetwear trendsetters to boot. Now, Sir Michael Rocks is on the more-treaded modern luxury tip, and his music stylings match those of his new contemporaries such as Mac Miller, Casey Veggies and Curren$y, who signed Rocks to his Jet Life Recordings imprint with Warner Bros.

It's just a shame that there wasn't much of a crowd to take in the new product at Dada on Saturday night.

Really, the whole night was kind of a dud.

At one point in the night, there was indeed a hefty crowd on hand for the event, which was cleverly and not-at-all-subtly dubbed Higher Learning (given, y'know, it's 4/20 event date). Like most Dallas hip-hop shows of a certain ilk these days, it was more of a showcase of Dallas talent than anything else, with not only hip-hop artists, but an assortment of glassblowers and muralists on hand, and with Sir Michael Rocks and local heavyweights Brain Gang and A.Dd+ serving as the event's big bait.

But with a packed lineup featuring over 10 acts and starting at 9 p.m., it's totally understandable that the crowd began to thin when the featured artists hadn't yet hit the stage and it was already after midnight. The quickly dropping temperatures didn't help, either, considering that the event was mostly hosted on Dada's back patio.

So it was late and it was cold by the time the three featured acts took to the stage. And, then, it was a mad scramble just to try to get them all in to beat the dreaded 2 a.m. closing time.

Despite not having their ringleader, Blue, the Brain Gang collective rustled up a tight-knit revolving-door of a set, passing the mic back and forth song to song that riled a crowd that most obviously over-indulged in the day's unofficial goings-on into a mosh pit as the group's been known to do. Meanwhile, during their own abbreviated set, A.Dd+ got to work performing tracks from this year's DiveHiFlyLo release, which they spent the last week in Atlanta updating and readying for a new release. Closing out the set with “Genocide,” the duo worked the crowd into a frenzy of their own.

Then, with only 20 minutes left before closing time, Sir Michael Rocks calmly took to the stage, seemingly not paying any mind to the time with what we'll call a fashionably late entrance. Like his openers, Rocks didn't pay any mind to the diminished crowd, performing tracks from his Lap of Luxury mixtapes. The new sound and style, which on this night featured a bright-red designer v-neck sweater paired with black drop-crotch harem pants and loafers, won the crowd over quickly. But, just as he and the crowd began to hit their stride, the set was cutoff promptly at 2 a.m. Professionally, Rocks apologized to the crowd and made clear he would've been willing to finish the set.

Clearly, though, there were just too many artists on this bill, keeping it very far removed from reaching its potential. 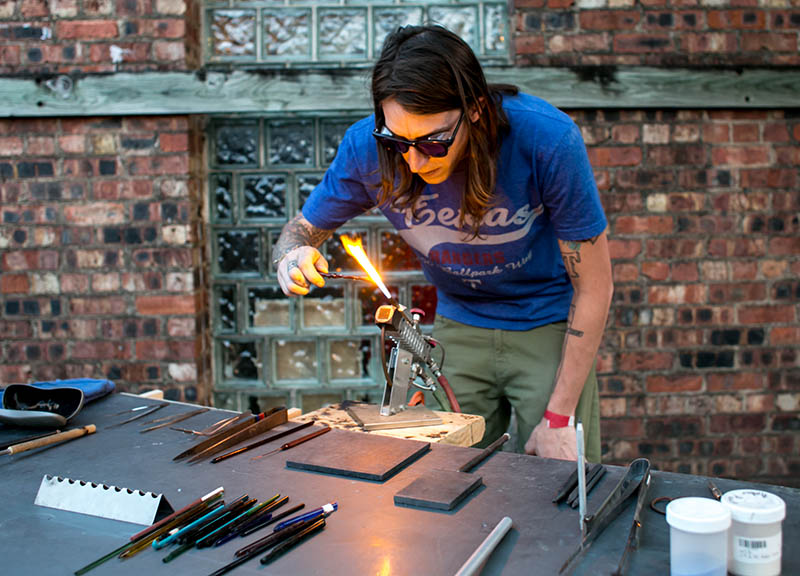 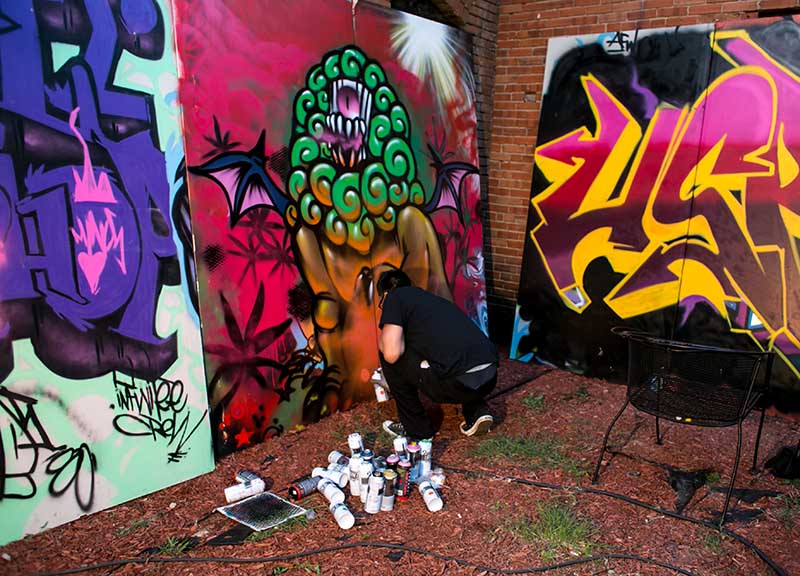 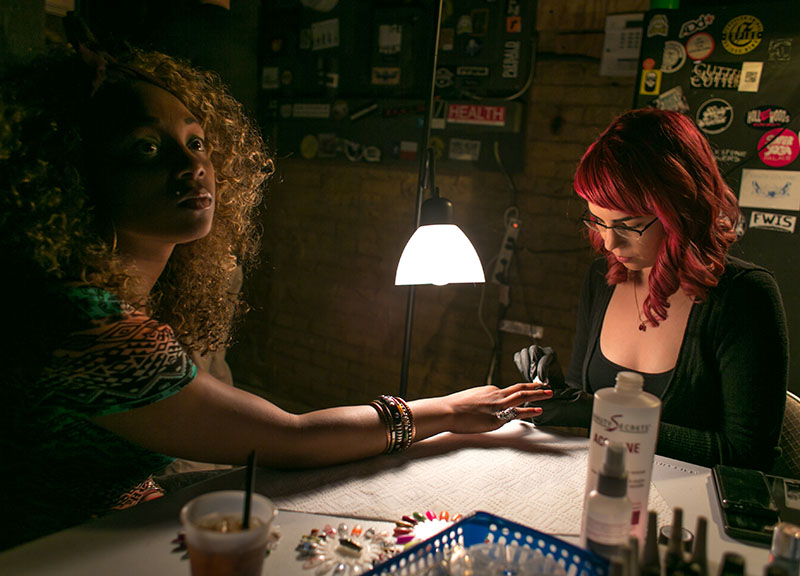 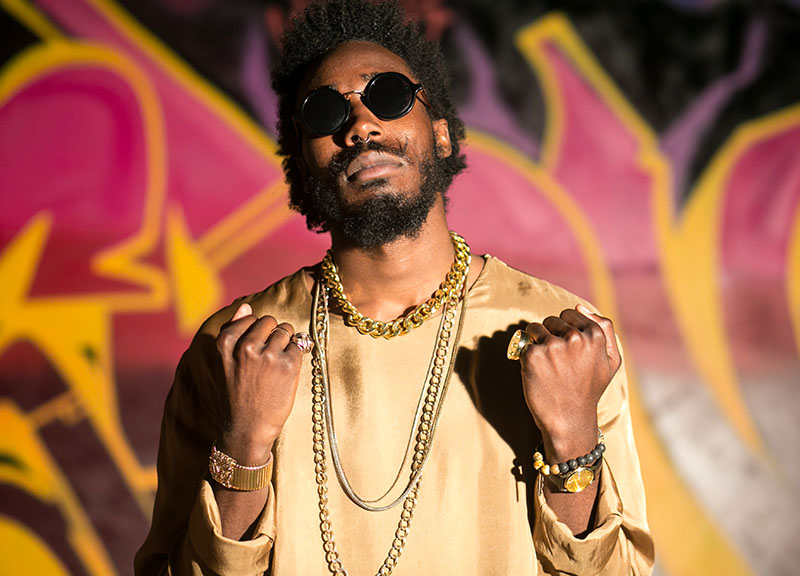 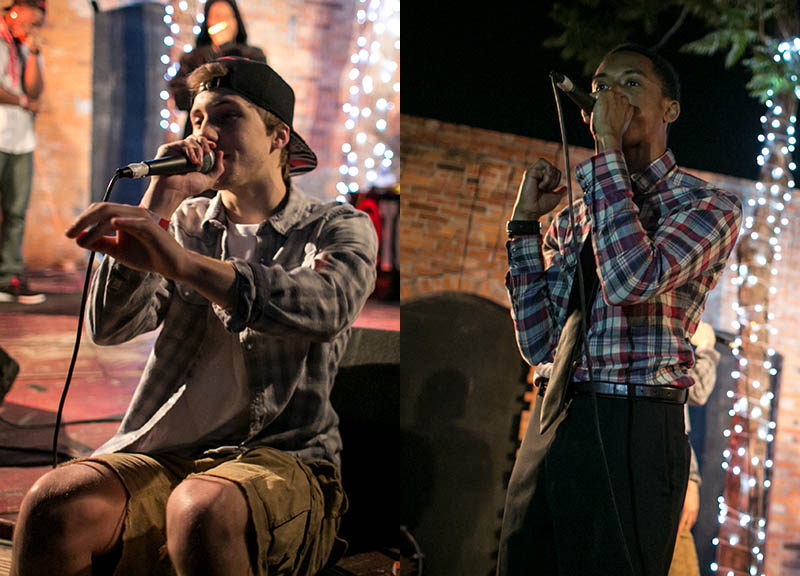 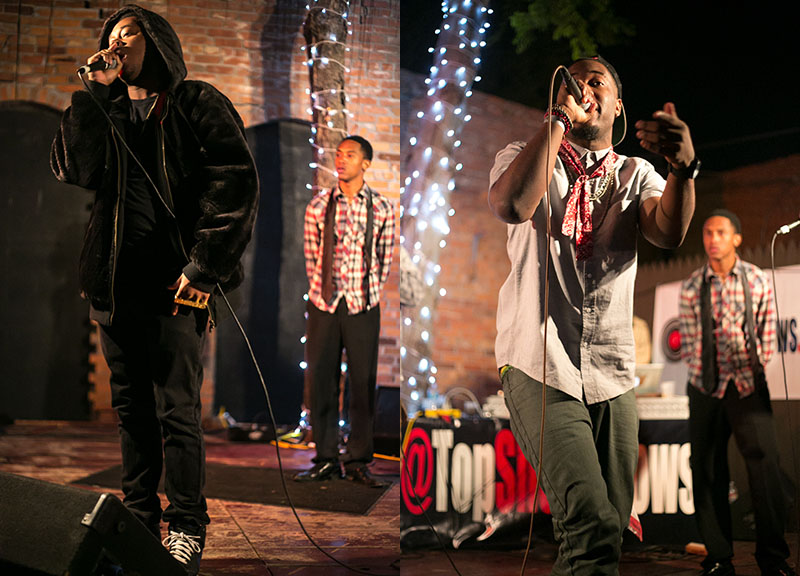 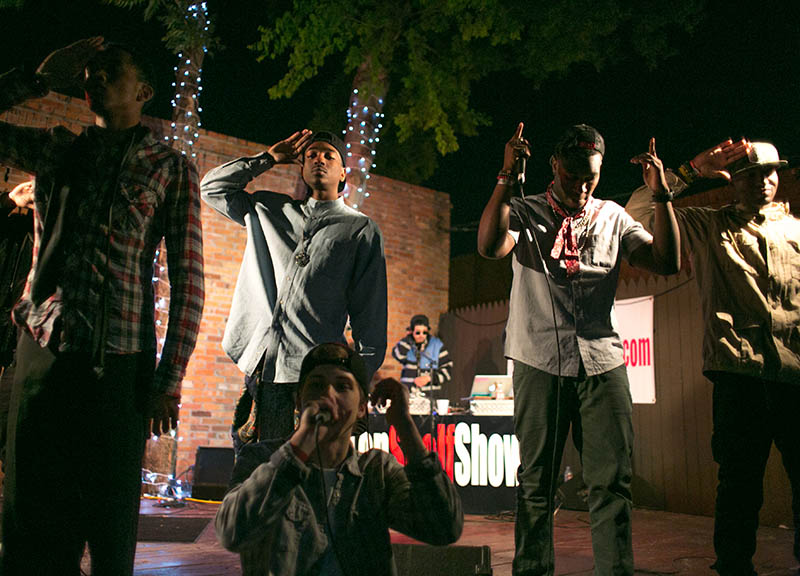 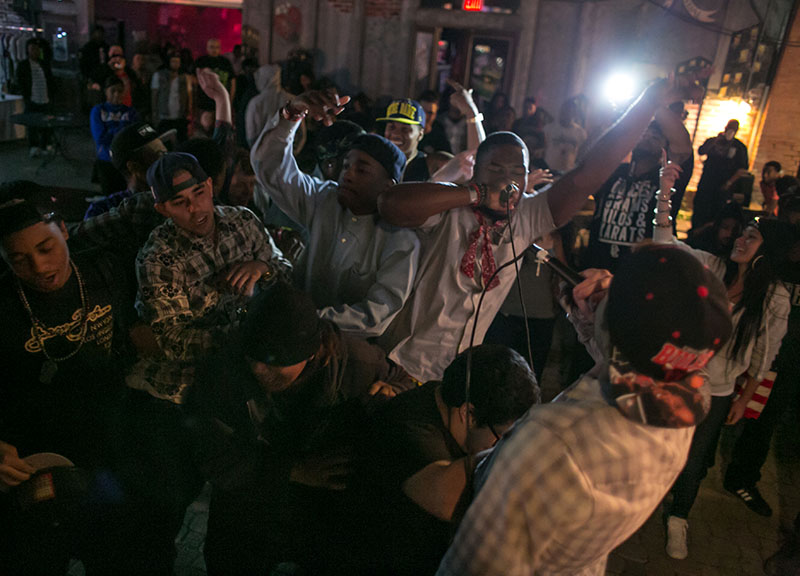 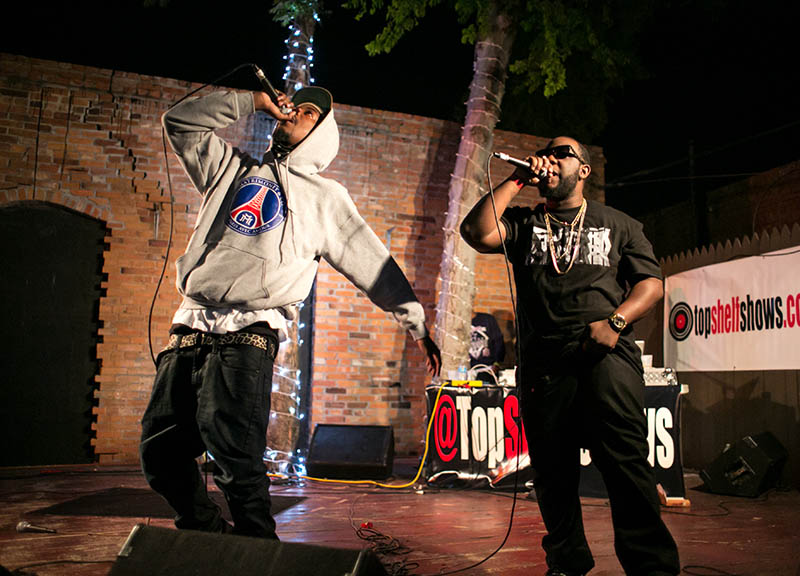 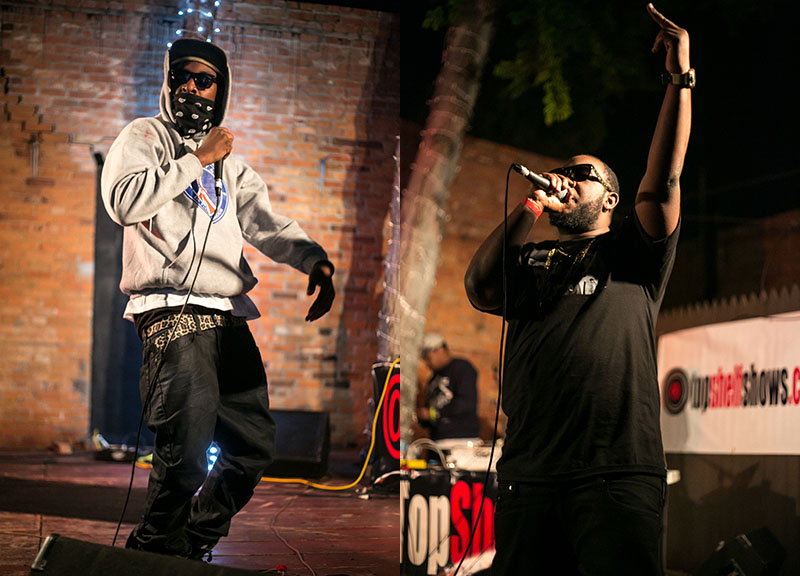 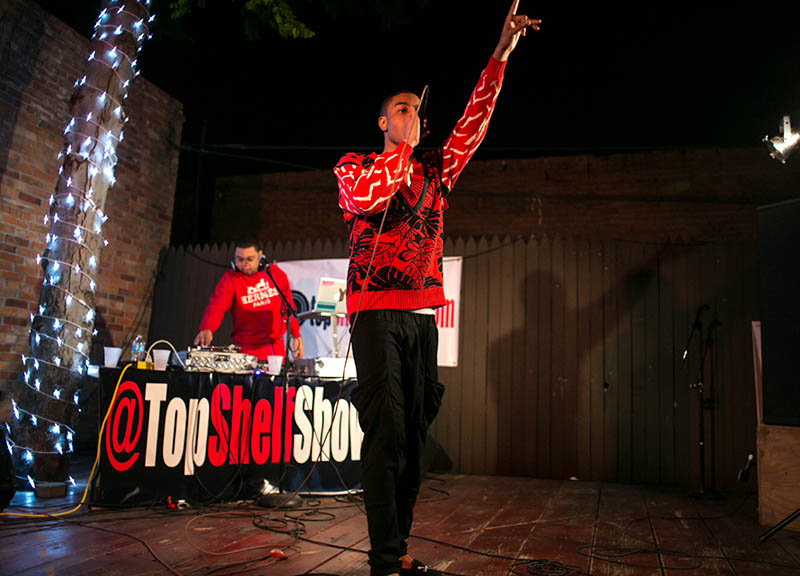 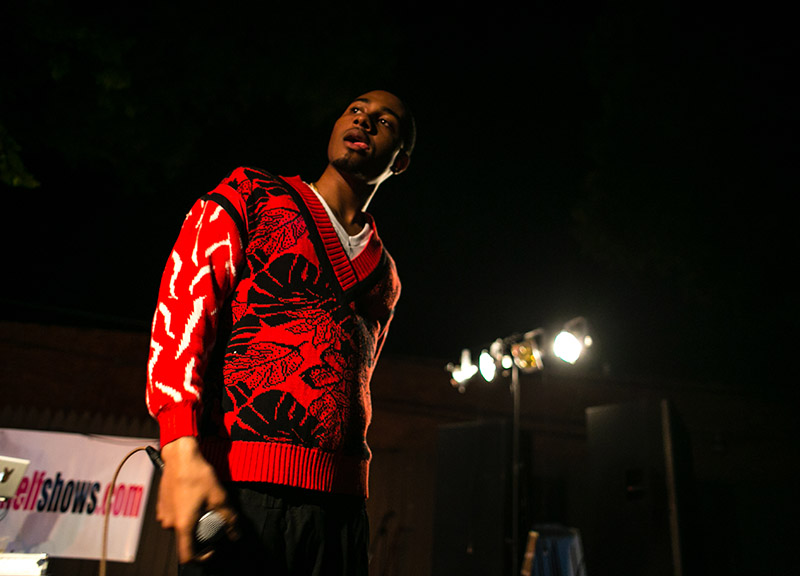 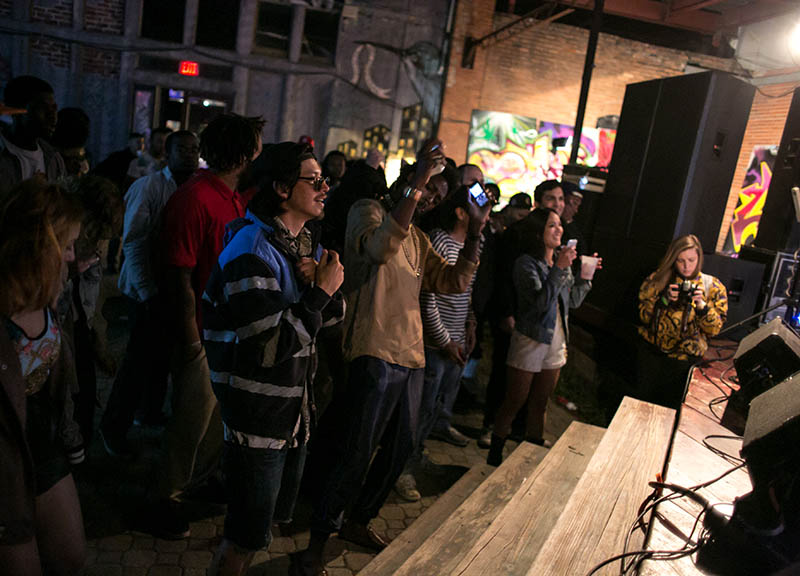 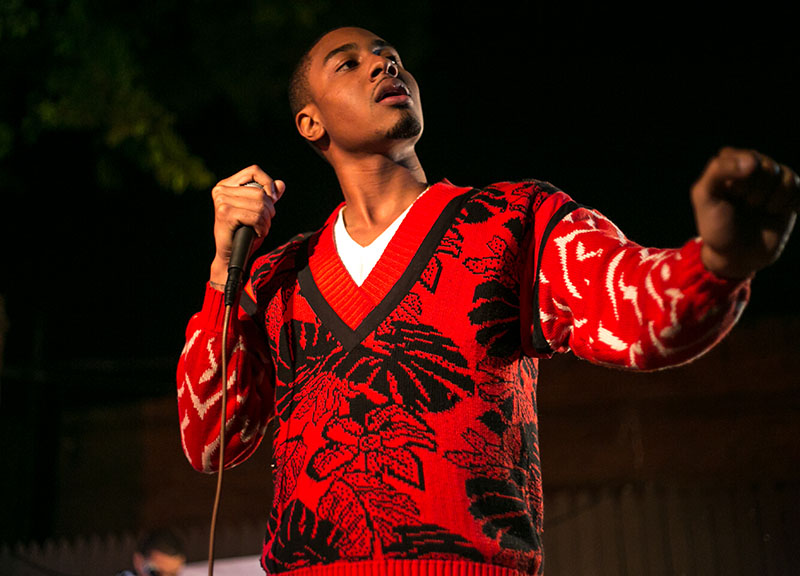 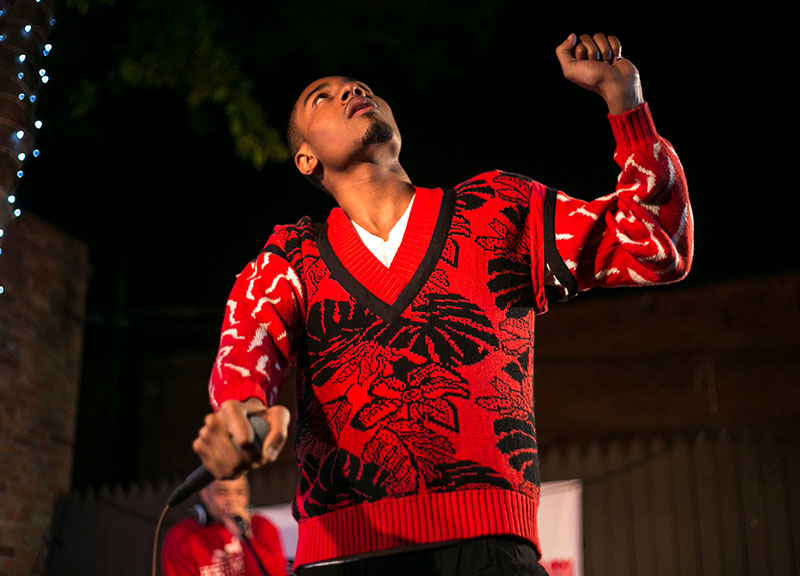 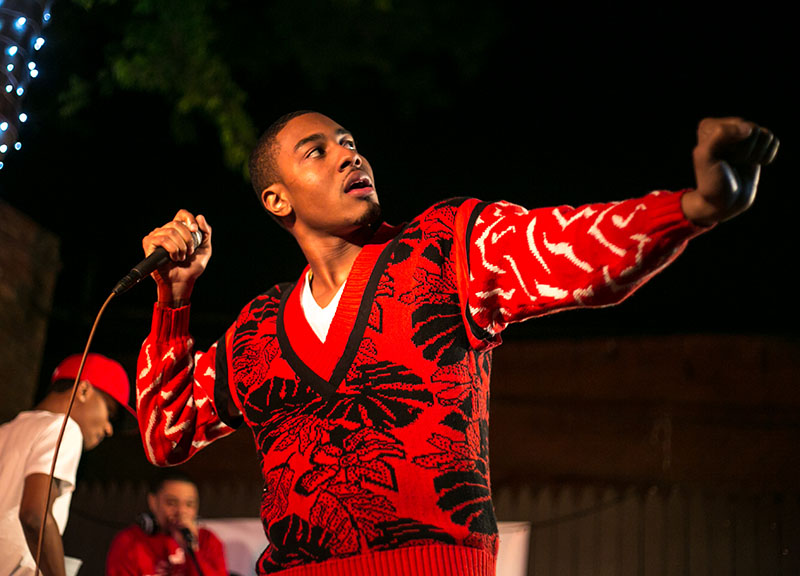 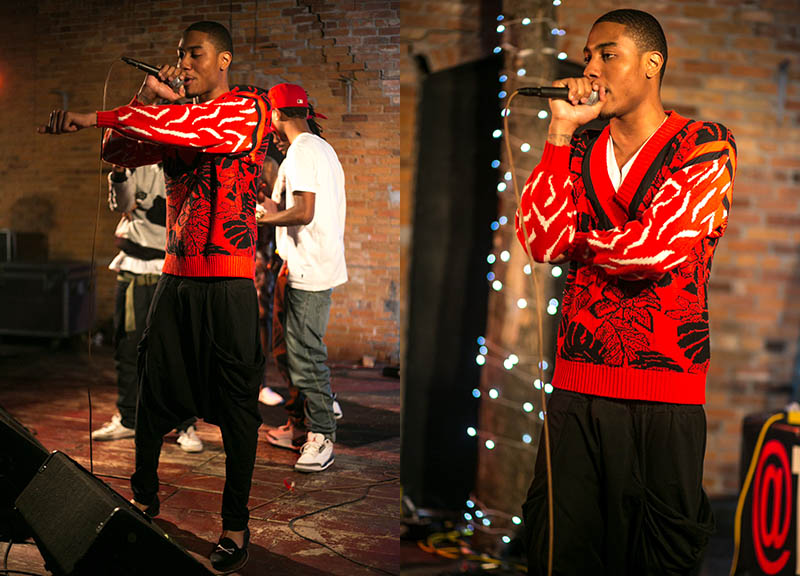 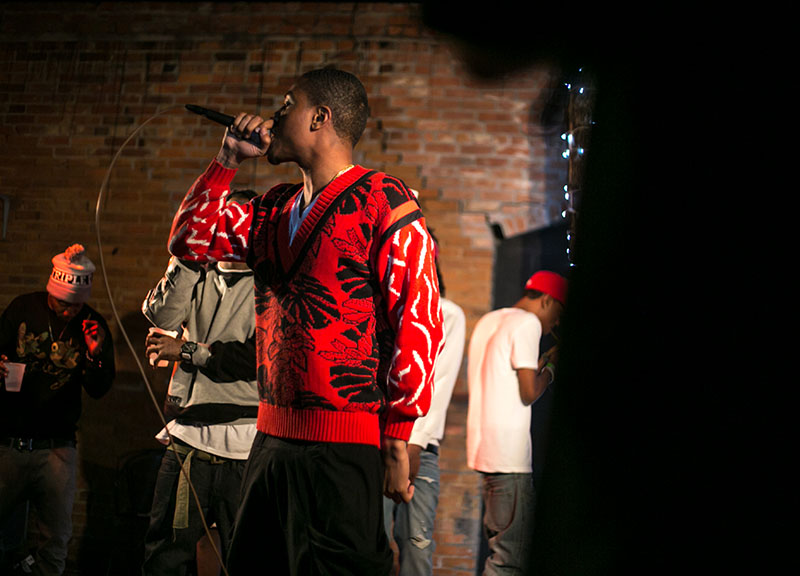