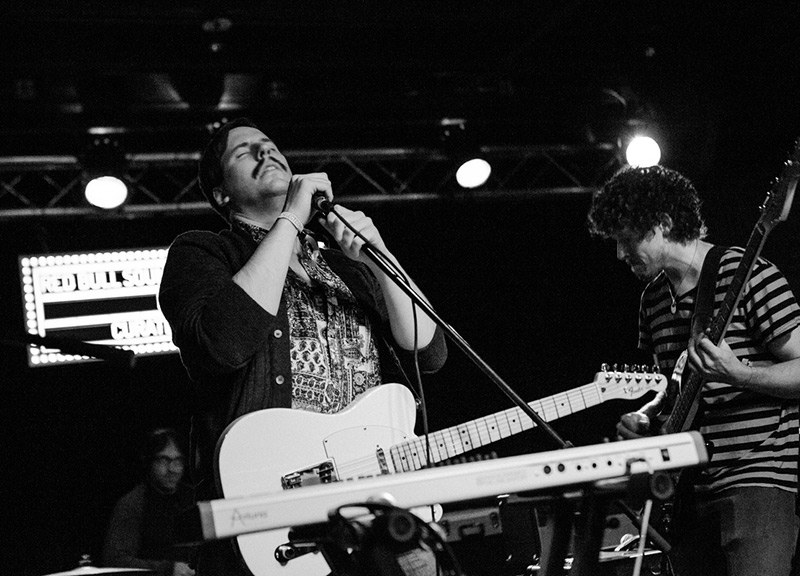 Scenes From Friday's February Sound Select Show with Leagues at The Loft.

On Friday night at The Loft — perhaps the most criminally underutilized venue in town — Nashville's Leagues, Dallas' Air Review and Austin's The Black & White Years joined forces to offer up a remarkably cohesive night of pop-tinged indie rock.

The show, curated by Spune Productions and the eighth in Dallas' monthly Red Bull Sound Select showcase concert series, was a largely even-keeled affair — random blasts from a wandering air cannon aside — but appropriately so.

None of the bands on this bill are especially rambunctious or rebellious, largely because they have no need for such gimmicks.

No, these bands simply let their sounds do the talking here. The Black & White Years opened the night with a pleasant, charming and bouncing set. Air Review followed, once again showcasing its members' remarkable chops and proving itself to be among the most lush-sounding and technically proficient bands acts around. Finally, Nashville's Leagues closed the night with a spirited, emotional display.

Ace photographer Karlo X. Ramos was on hand to capture the night and you can scope his shots below.

First, though, some house-cleaning: This month, we actually have news of two upcoming Sound Select showcases coming to town.

On Thursday, March 20, we here at Central Track will be throwing a Sound Select showcase at the Double Wide featuring progressive New York rapper Le1f, plus opening sets from local favorites Dark Rooms and Vulgar Fashion. RSVP here for $3 advance, first-come, first-served entry; on the day of the show, that price raises to $10. Keep up with updates on this show — there will be plenty — here. 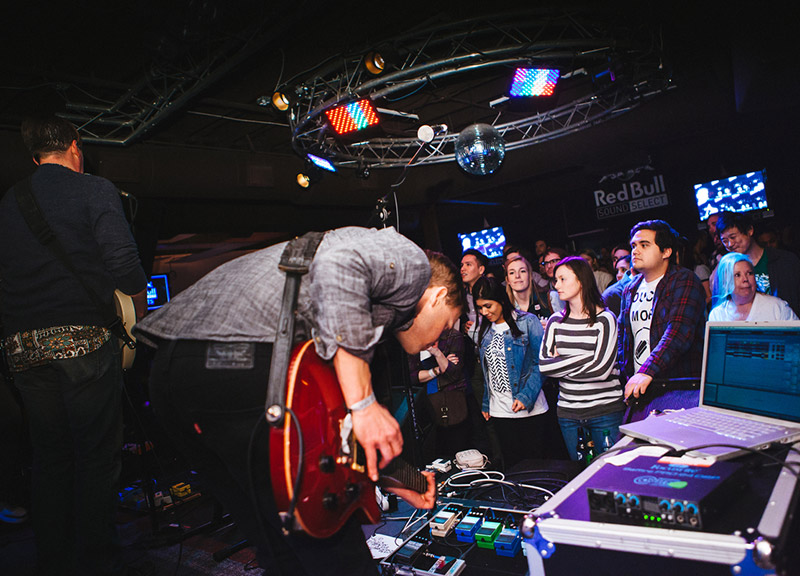 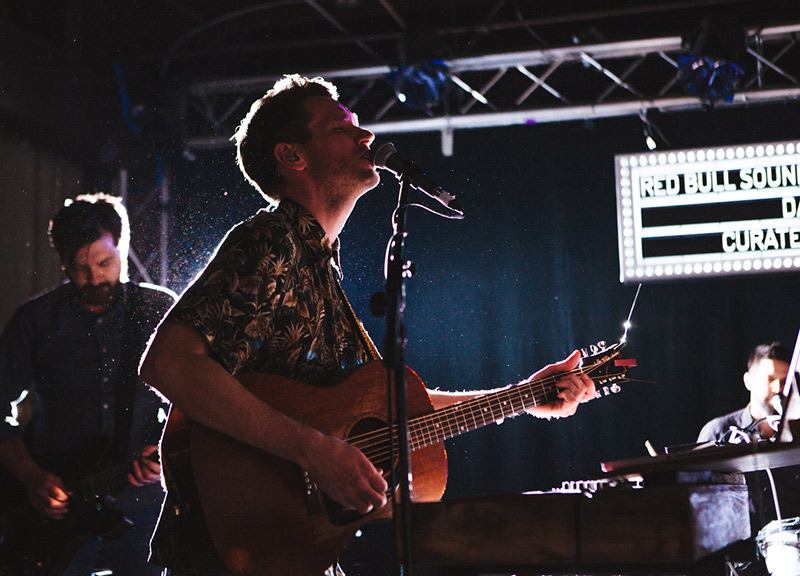 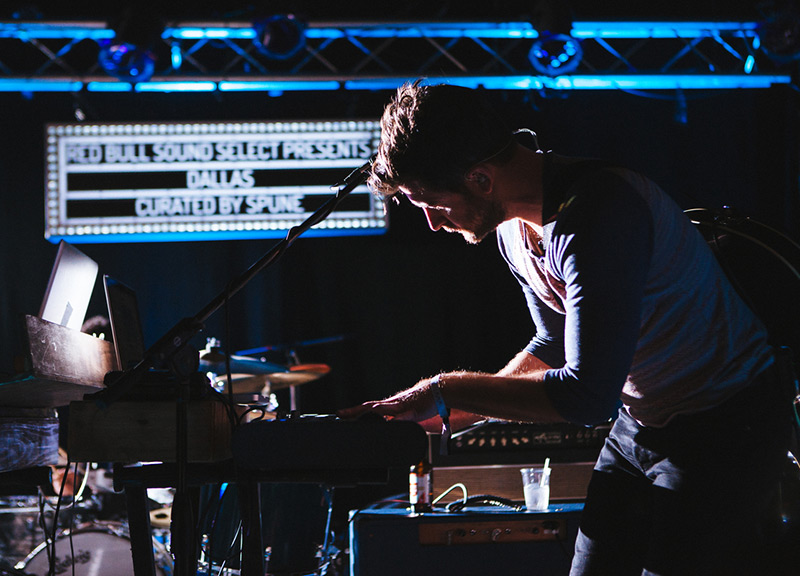 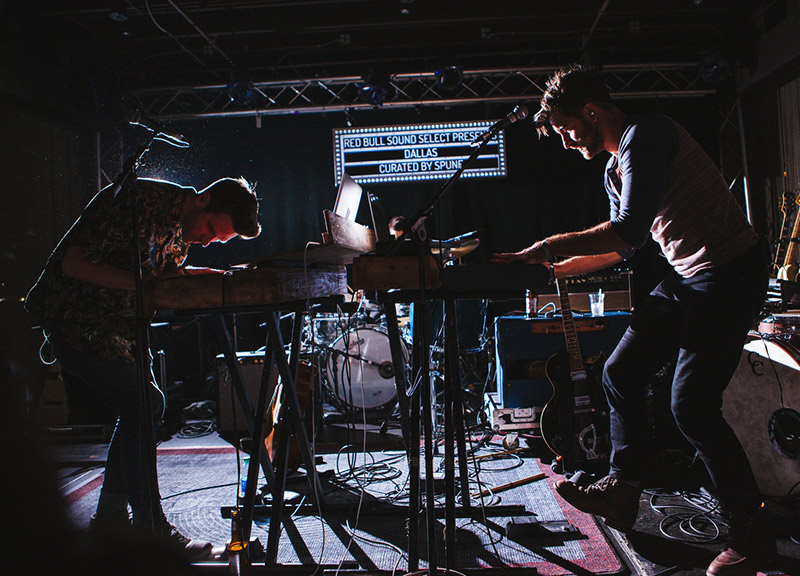 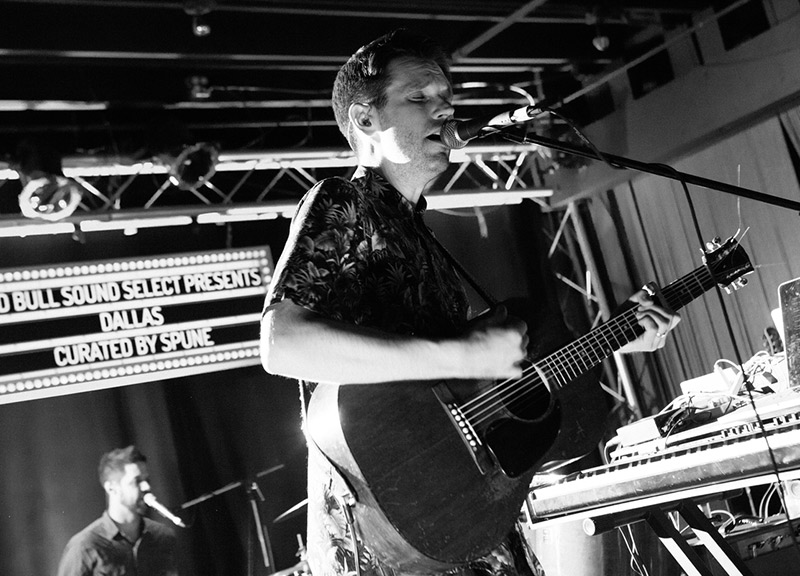 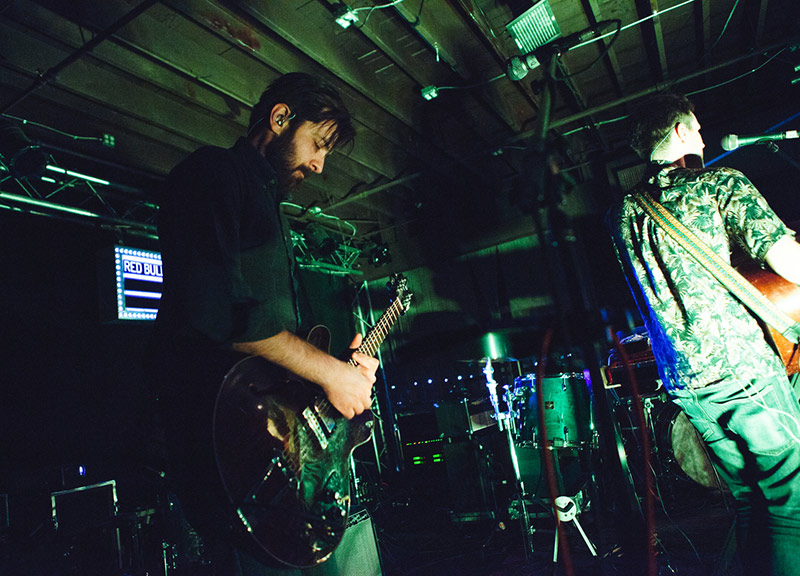 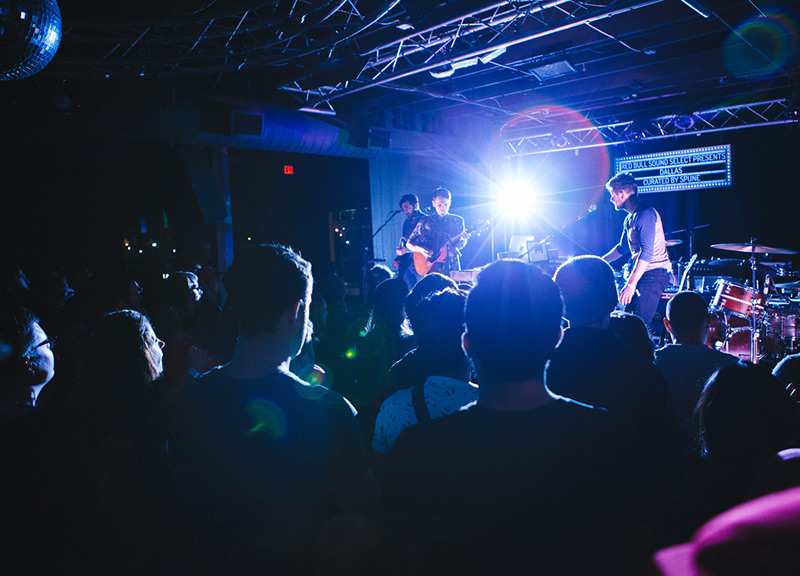 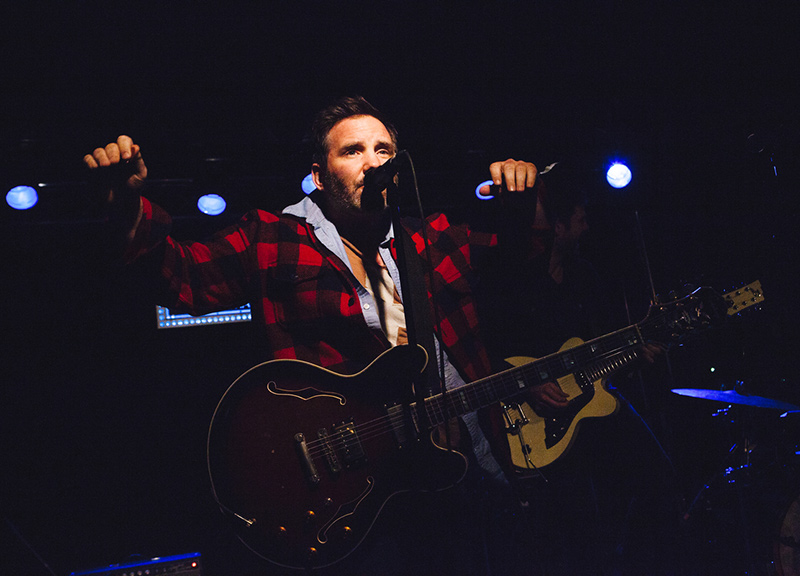 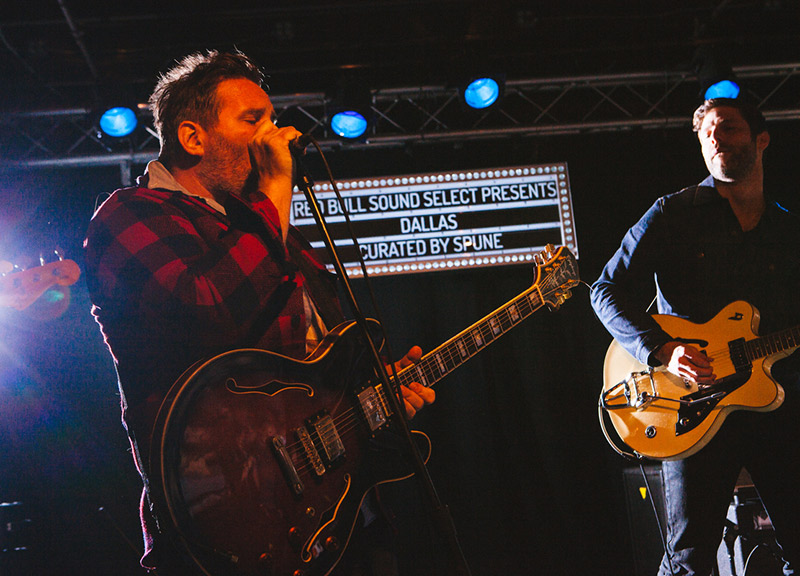 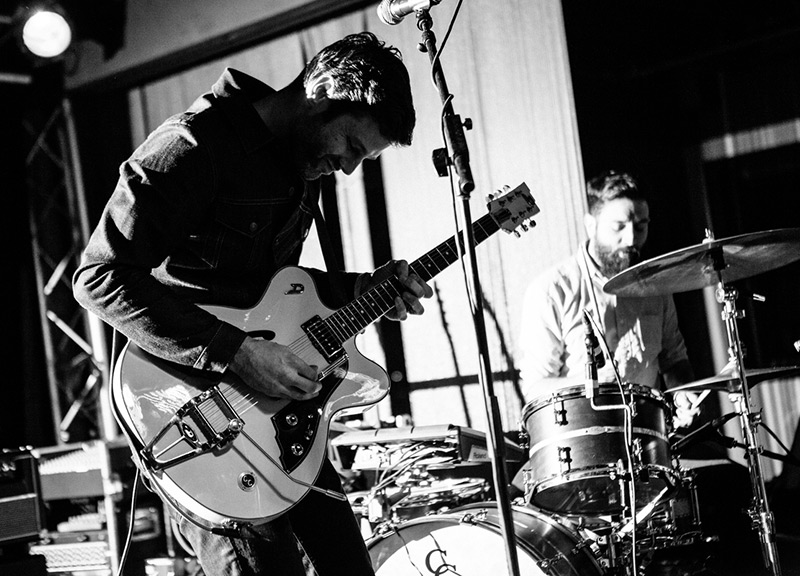 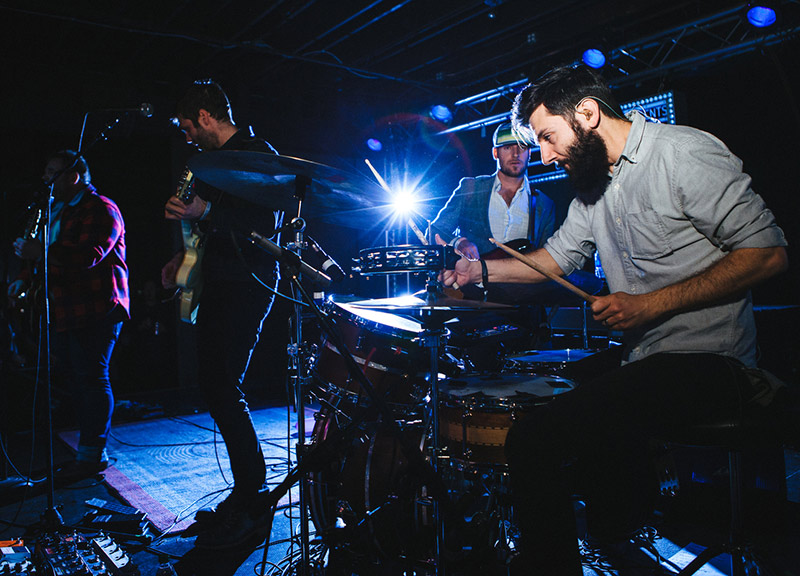 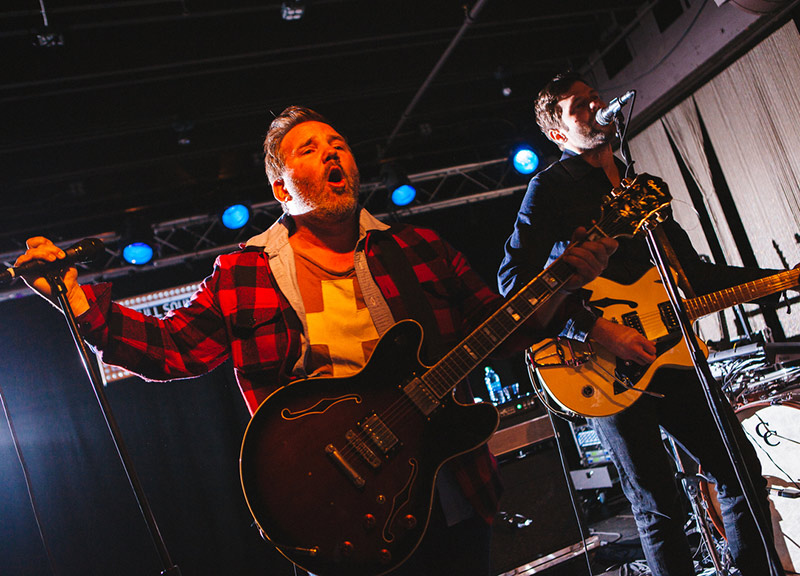 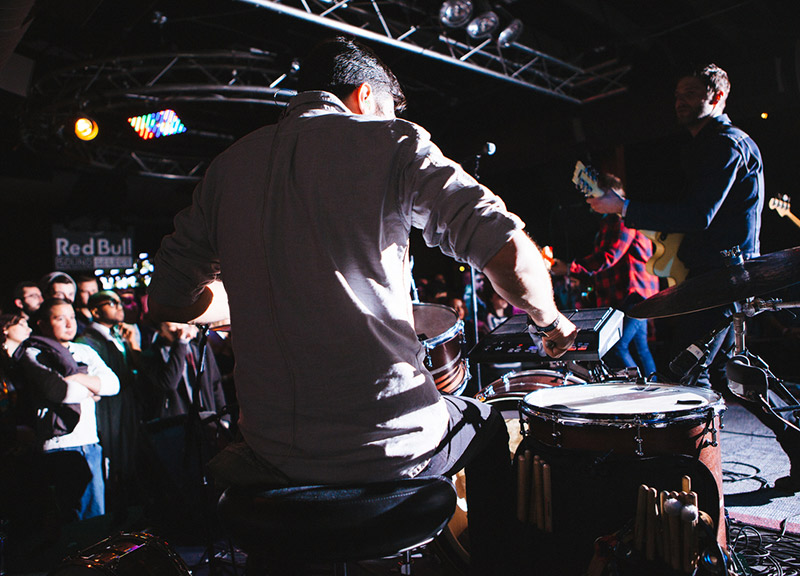 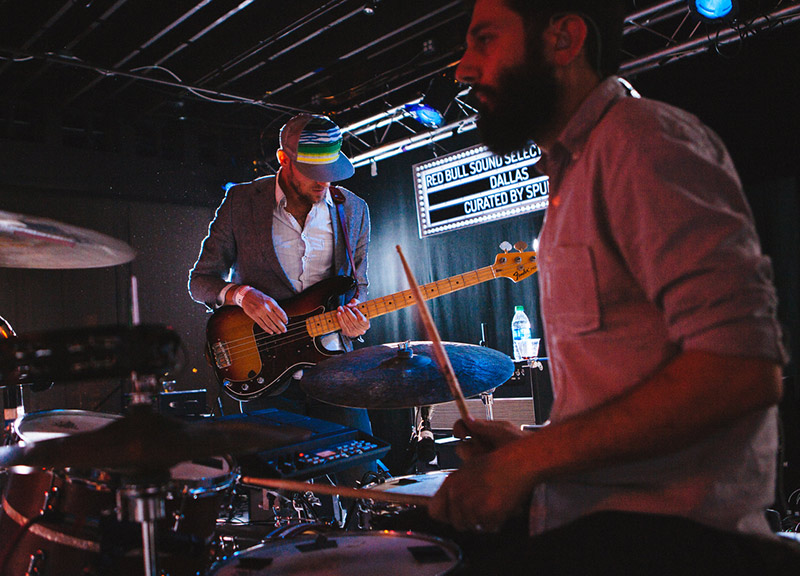 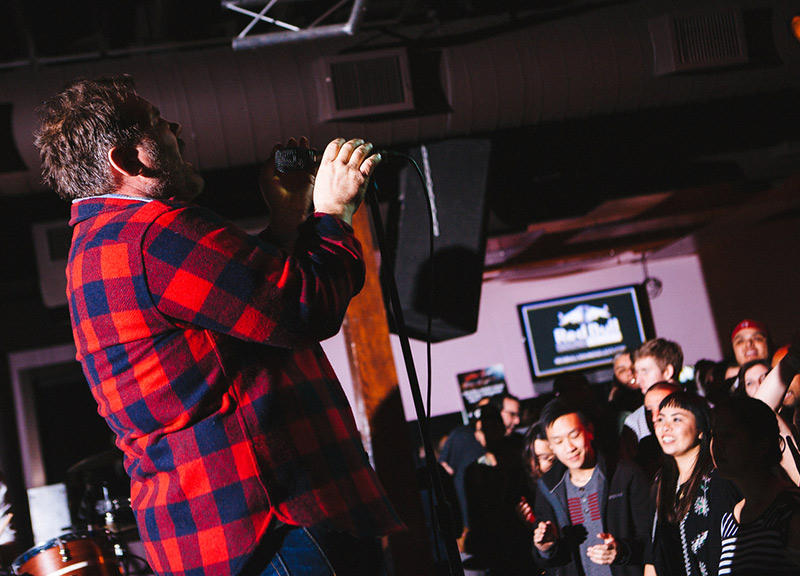 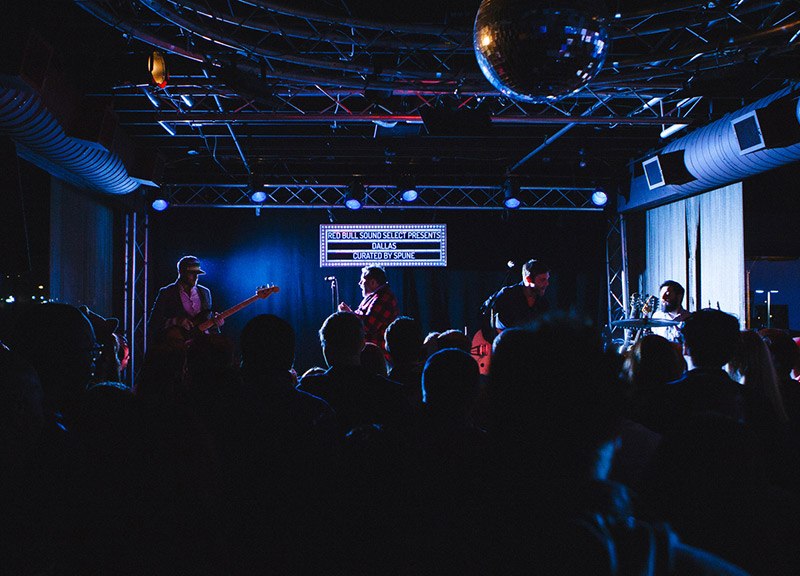 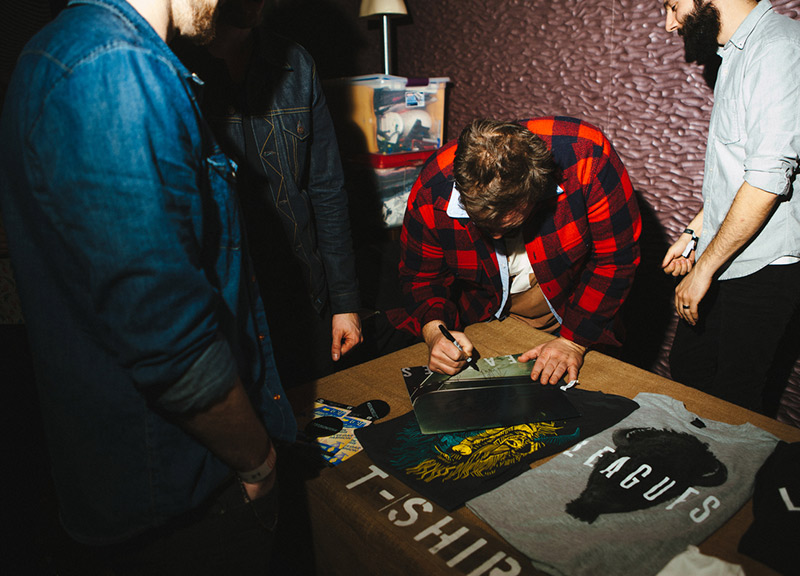 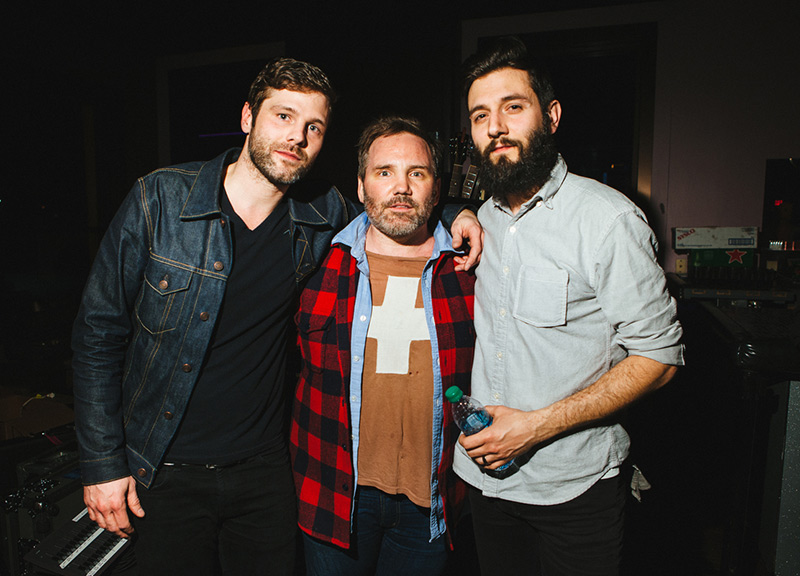