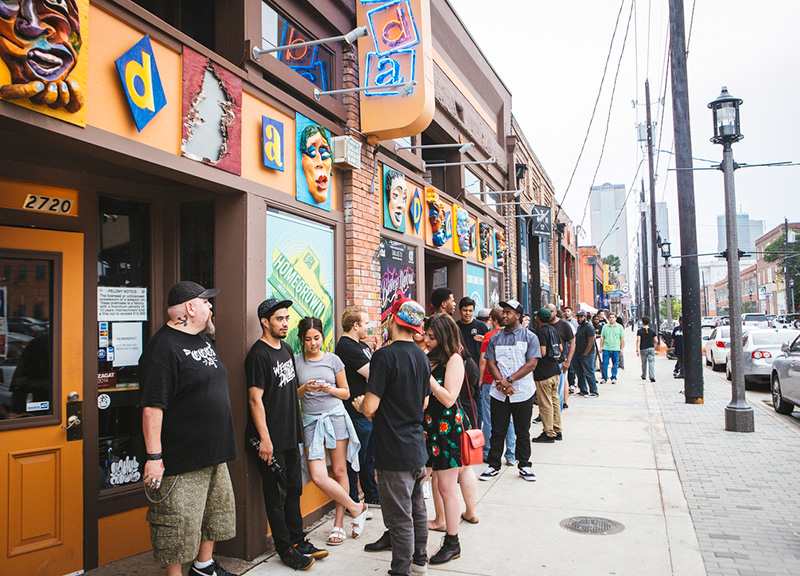 Last night's Red Bull Sound Select showcase was, from the jump, planned as a hip-hop barbecue. And, lucky us, if only for a few hours, the weather cooperated and afforded this evening, which we here at Central Track had been tapped to curate, the chance to be just that.

It was all-around a grand ol' time, too, from the moment when the doors opened at 7:30 p.m. and on through the end of the night. Didn't make it out? Here's what you missed:

• DJ Sober swinging through on the day of his birthday bash to perform the first of two sets he'd perform across town on this night. Dude opened things up pretty ideally, providing Dada's back patio with a pretty much ideal backyard barbecue soundtrack.
• Speaking of the barbecue vibe: The dudes from Garland's III Fellas BBQ also set up shop on the back patio, providing free food to the first 200 people through the door, and slinging their tender, tasty, smoked meats even well after that.
• An arcade basketball hoop game, also out on that patio, causing way too many out-of-shape concert attendees (this writer included) to break way too hard a sweat before the night's live performances even began.
• Dallas' own Buffalo Black opening up the night was a dramatic-as-ever live set that had the crowd screaming in appreciation.
• Houston's Fat Tony proving once again that he's got to be one of the five best live rap performers in Texas by flashing a variety of flows and a confident-yet-affable presence.
• The Dallas-bred, Houston-educated and now_once-again-Dallas-based The Outfit, TX effortlessly incorporating live beat production into as woozy-sounding a set as could be expected from the trio.
• 18-year-old New York rap phenom Bishop Nehru flashing well the lyrical ability and impressive stage presence that's earned him cosigns from Nas, MF Doom, Disclosure and others in his young career.
• Deejay Mike B, who held things down between performers all night long with a music video-blending audio-visual flavor.

Shouts to Red Bull for making the night happen, to Rico Ripoly for hosting, to Club Dada for opening up its space for the show and, most of all, to everyone who came out and joined us in the good times.

Next month, Parade of Flesh takes back the local Sound Select curation baton and brings things back to Three Links for a punk-inclined night on Friday, June 26, with performances from Denton ex-pats The Riverboat Gamblers, Fort Worth's Son of Stan and Nashville's Richie. Head here to RSVP for $3 tickets to that one.

In the meantime, scroll on down to visually recap last night's affair through the photos of our own Karlo X. Ramos. 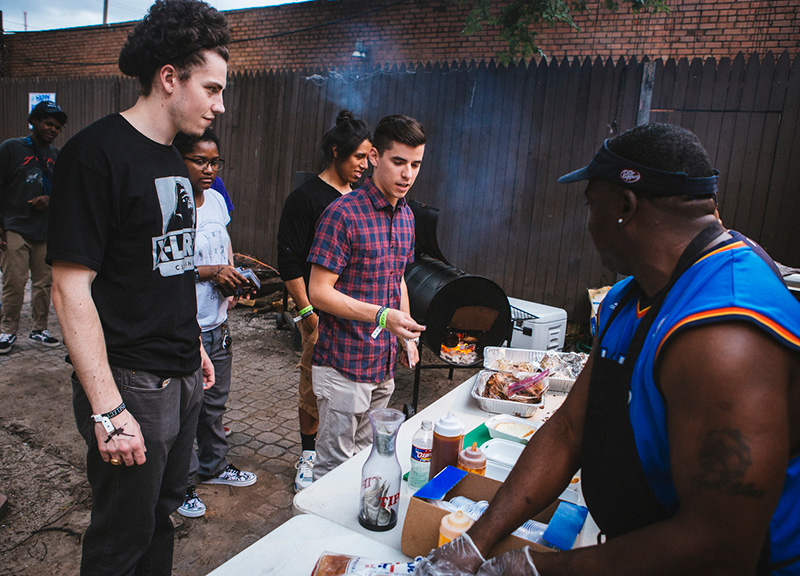 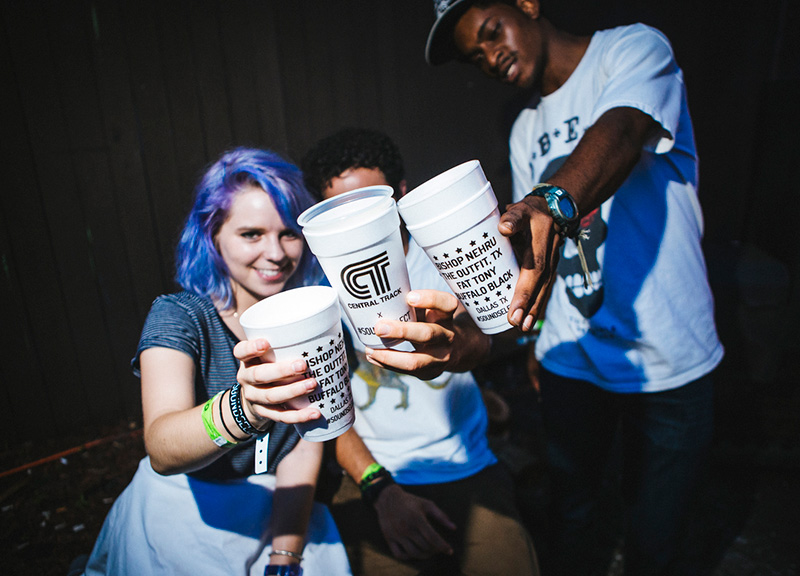 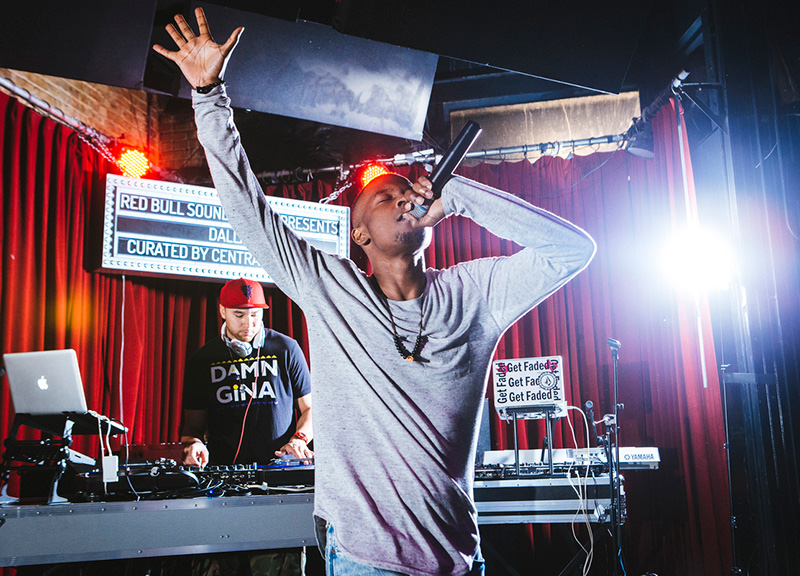 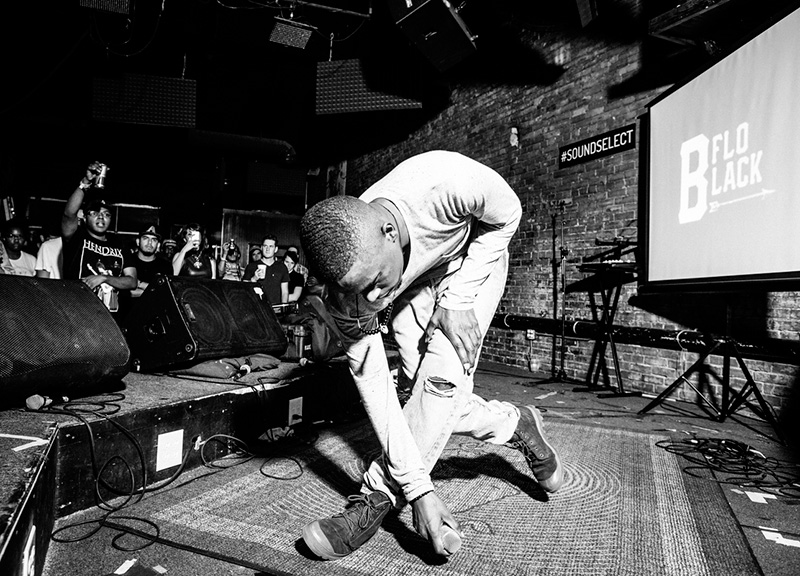 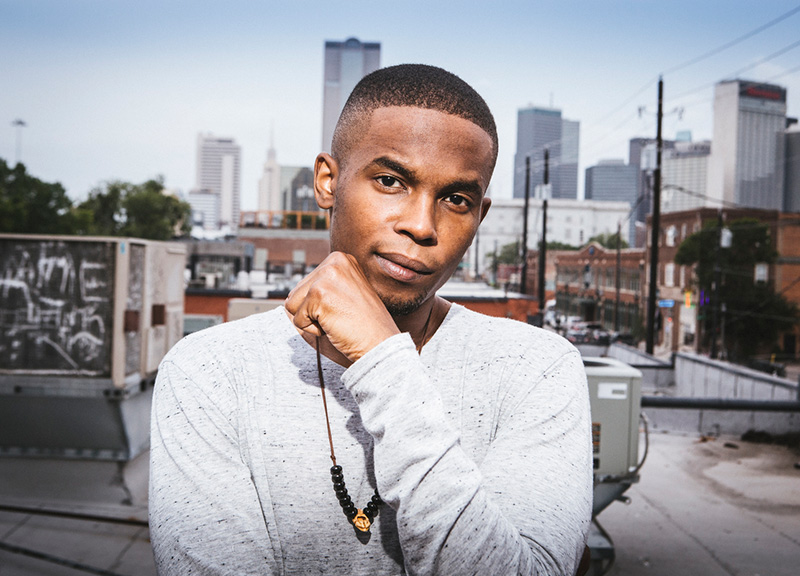 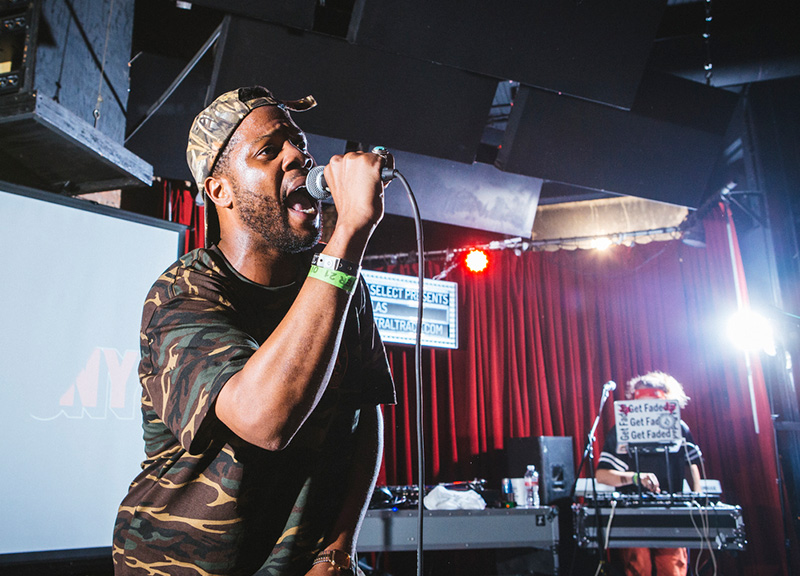 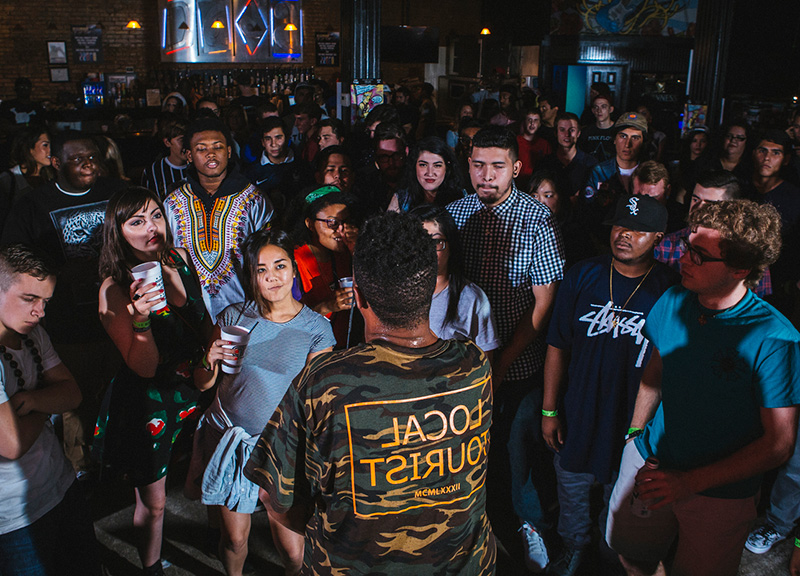 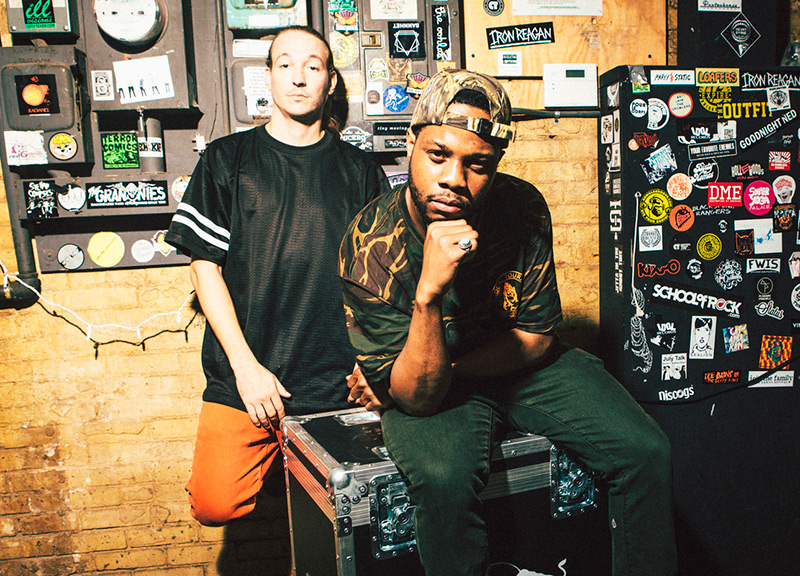 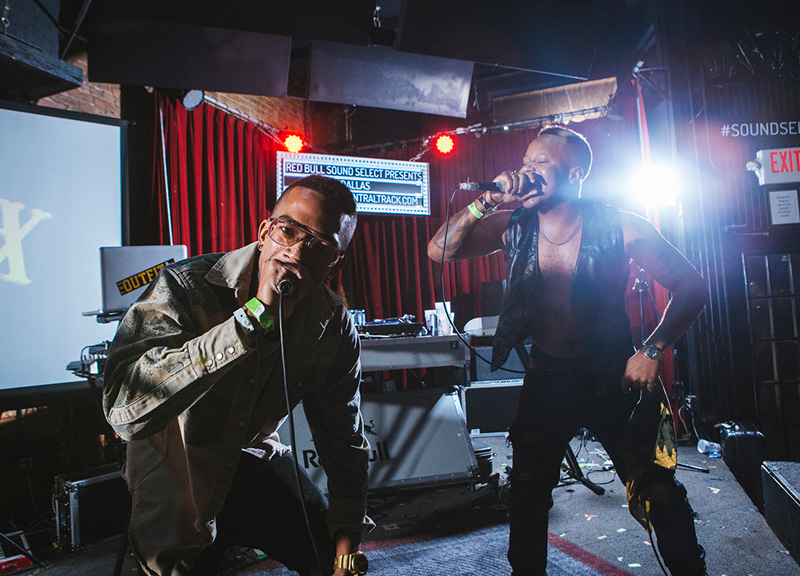 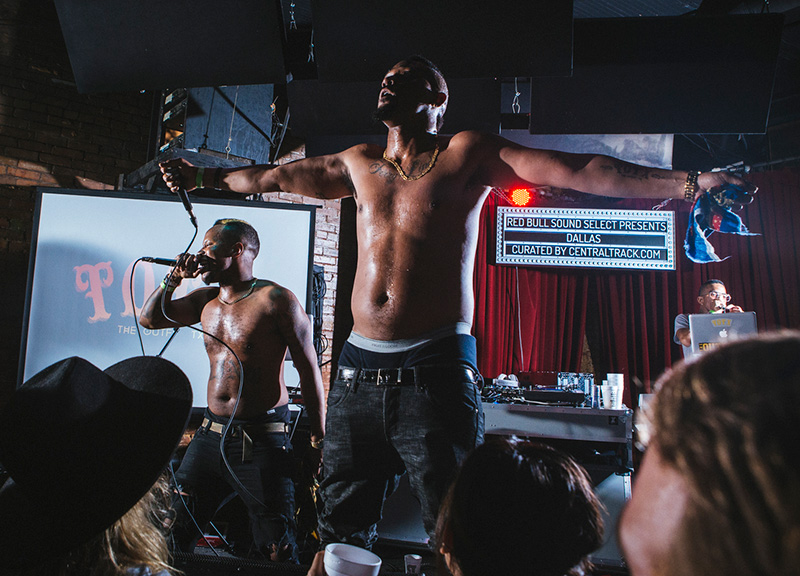 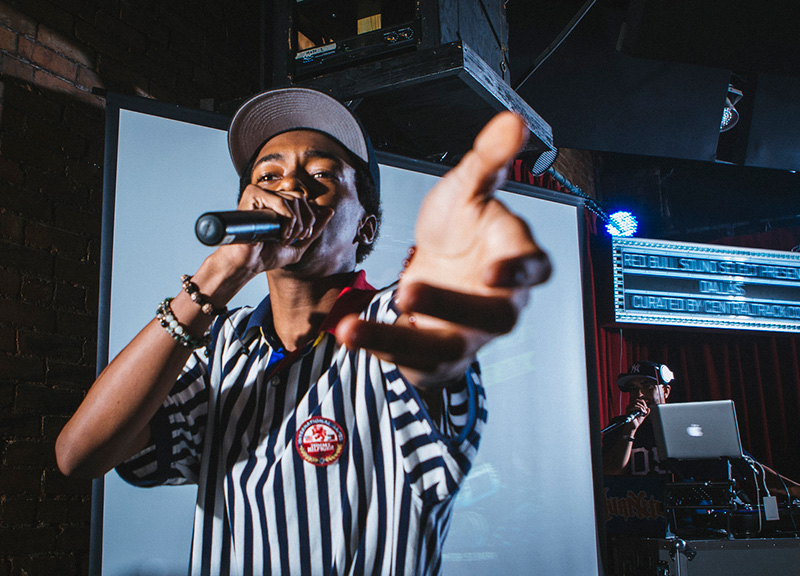 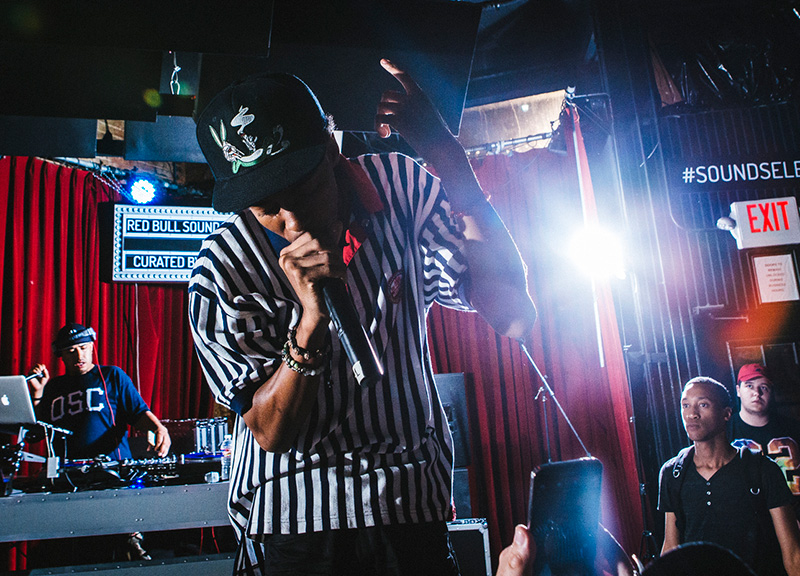 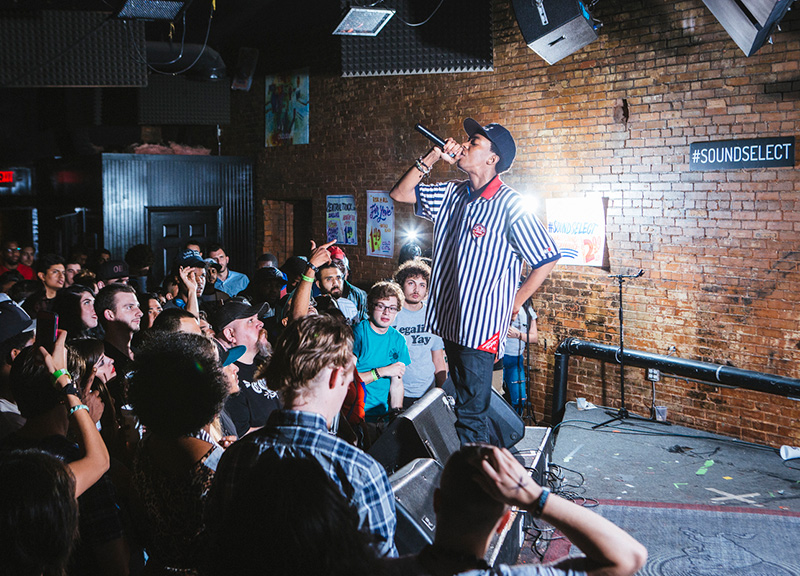 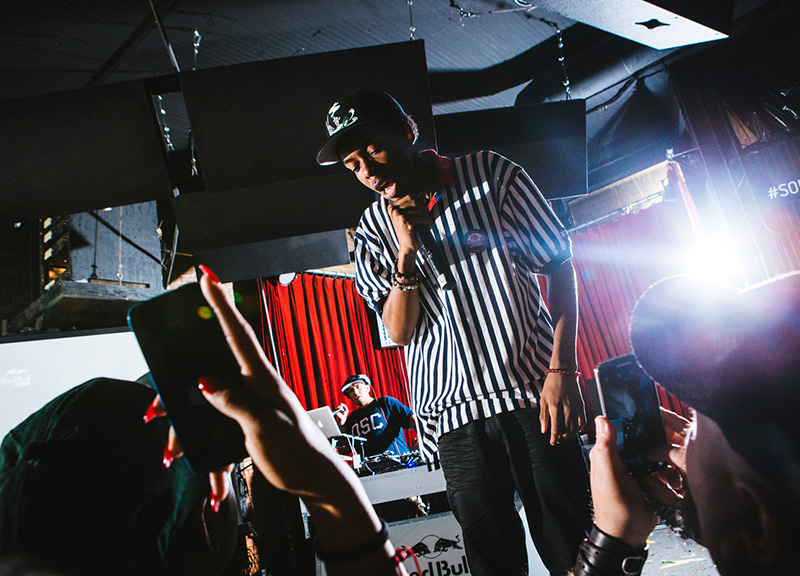 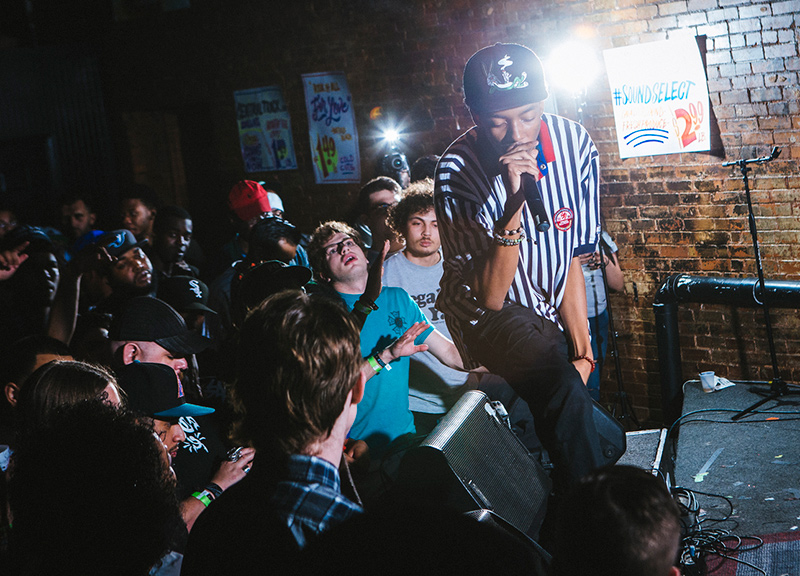 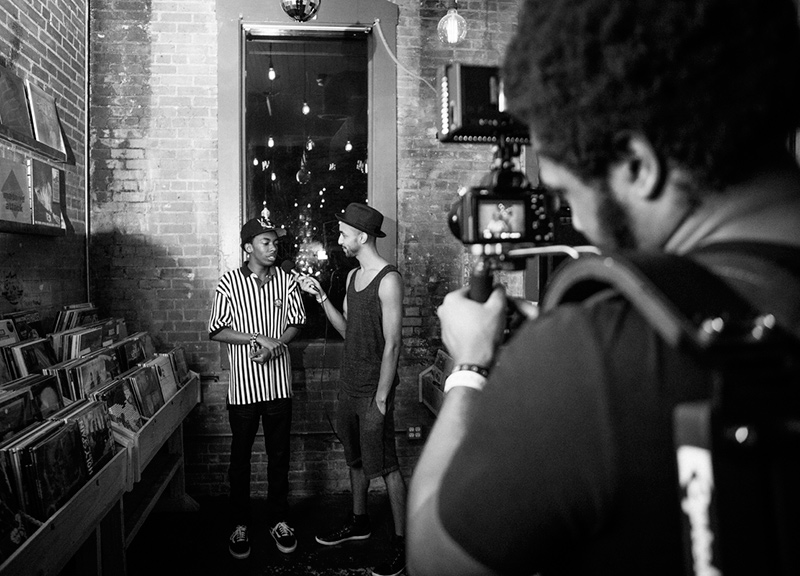 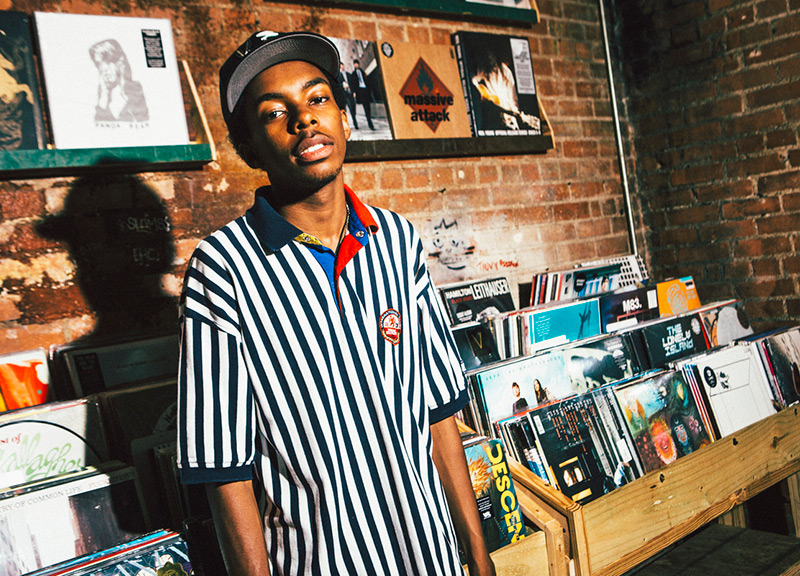