Aside from its propensity to make your body move, dance music has the uncanny ability to unify cultures. Last night's Red Bull Sound Select show at Dada was proof of that.

Featuring Princess Nokia, Cakes da Killa and Jessy Lanza, the night's bill meshed a variety of genres together. But there was one constant: Each act wanted to make the room dance. And, in turn, the night celebrated both the differences and similarities in the music of these three distinct acts.

The evening started off with a set by up-and-coming local DJ YUNGURSAMINOR, who combined other Dallas-based artists like Post Malone, The Outfit TX, Sam Lao and Blue, The Misfit with everything from Jagged Edge, Purity Ring and Death Grips to set a vibe that was inclusive of all music tastes.

Princess Nokia followed, catering to fans new and old by performing songs from throughout her entire music career, dating all the way back to her Wavy Spice days. Fans of the New York songstress welcomed her presence with gifts — some from the event's on-site claw machine — as the artist (born Destiny Nicole Frasqueri) serenaded the crowd with her brand of soul, trip-hop and ska-inspired sounds.

Next, Cakes da Killa brought with him plenty of New Jersey dancehall energy, pumping through track after track of sweat-inducing sonic heat. He sparked the most movement of any performer for the night — and, dammit, that was his goal. Whenever the energy of the room wasn't as turnt as he desired, he'd playfully goad the crowd into dancing more — even requesting it to part at one point to provide a makeshift runway. (That move was short-lived, unfortunately, as microphone cables hindered Cakes from “tearing the club up” a la Fashion Week style, as he had said was his intent.)

Headliner Jessy Lanza's night-closing style was more relaxed, mixing hip-hop and ambient sounds into a hazy, compelling blend. She laced her signature, soft vocals with backing sounds from her keyboard, plus accompanying electric drums courtesy of a friend simply known as Tori. Her style of underscoring concise production with minimal lyrics allowed for the listeners to fill in the gaps with their own dance movies, vibing to the music with few distractions.

The sounds may have varied over the course of the night, but the mood was consistent. At this show, the crowd danced without shame, enjoying the company of like-minded folks and discovering new music as they did. So shouts to our pals at Gorilla Vs. Bear for the smart curation on the night.

Oh, and if you missed this one, you won't have to wait long for another one of these parties. Remember: Central Track takes over the Sound Select curatorial reins in a few weeks to help bring Neon Indian to The Bomb Factory on Thursday, October 1. Just be sure to RSVP to that one here to take advantage of $3 tickets. 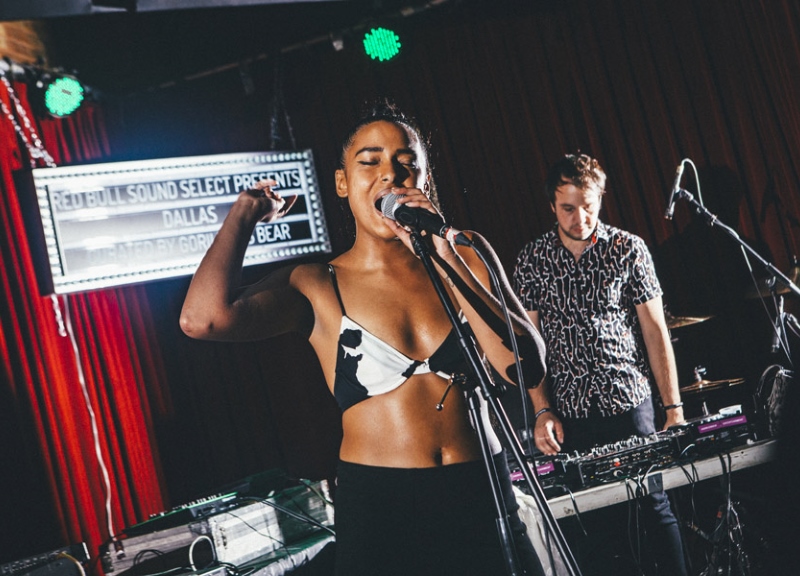 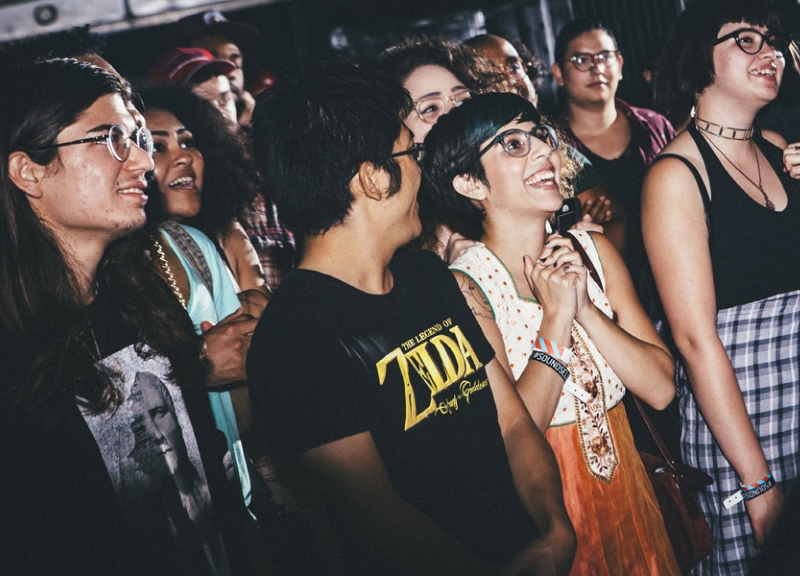 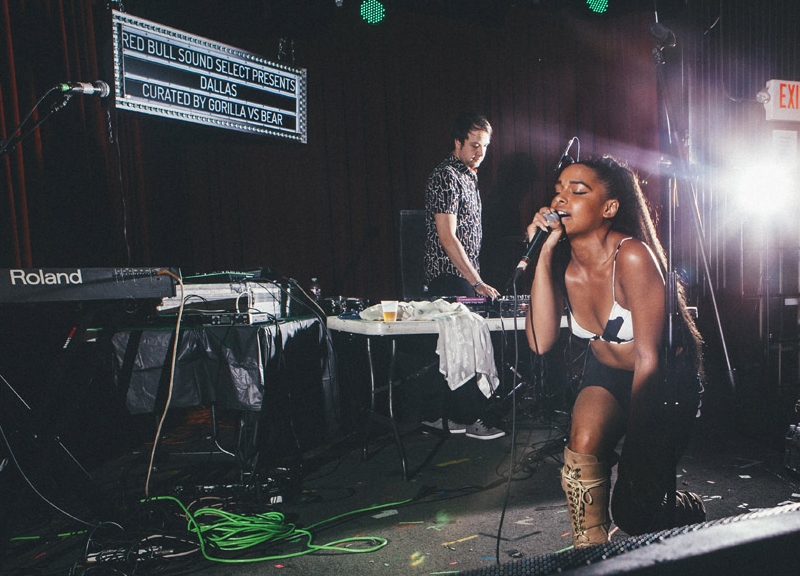 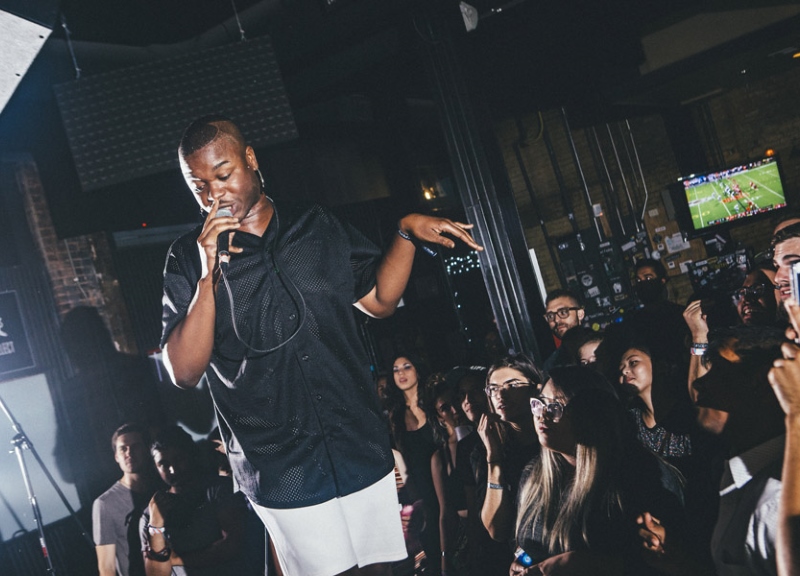 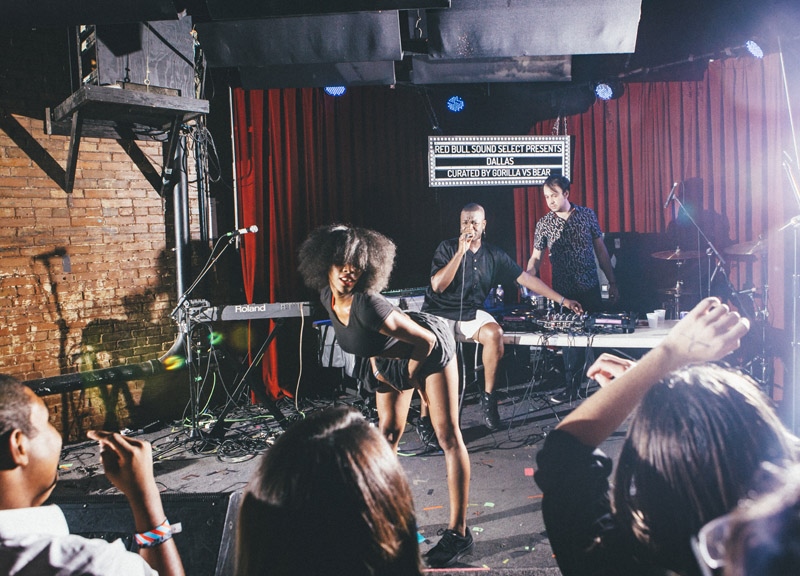 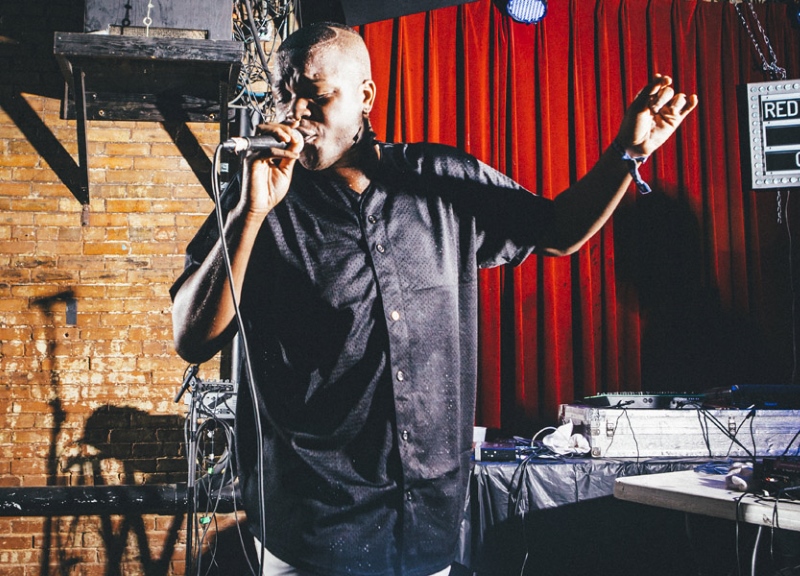 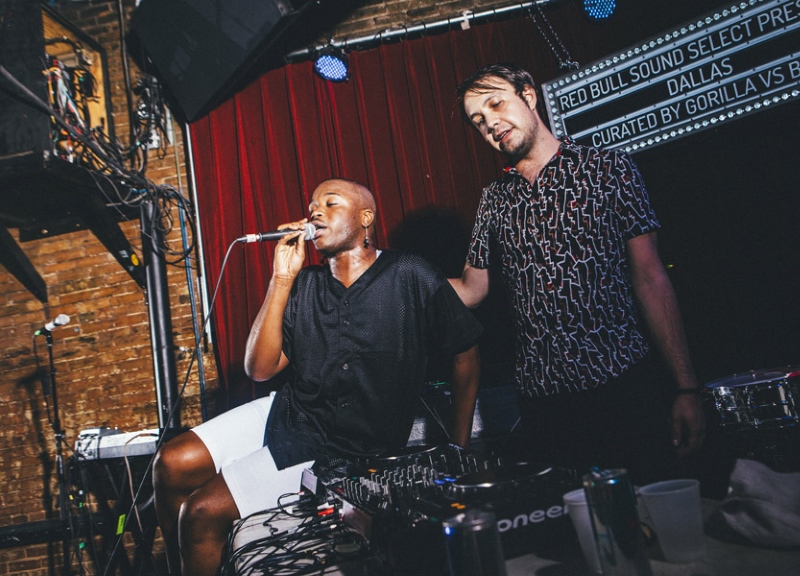 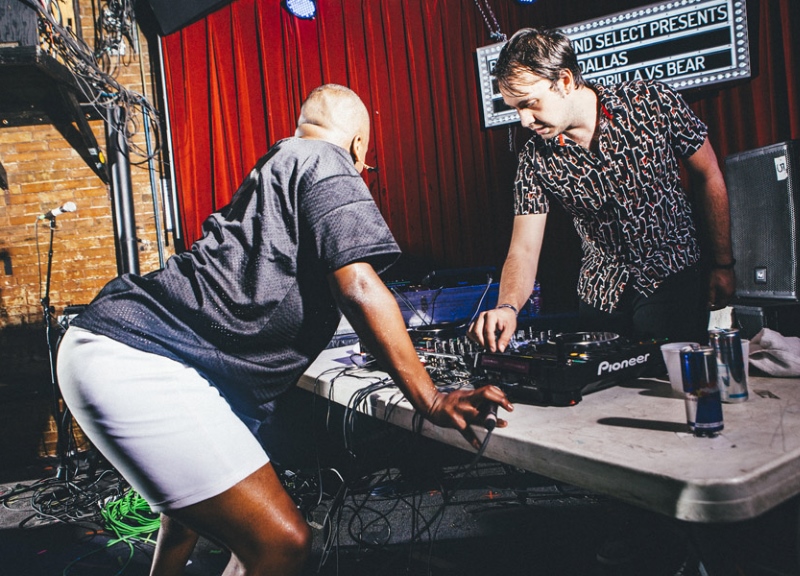 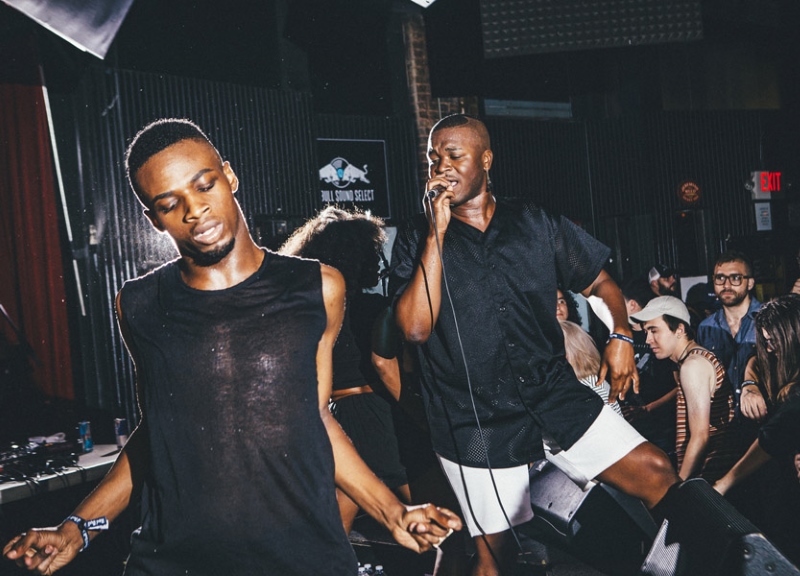 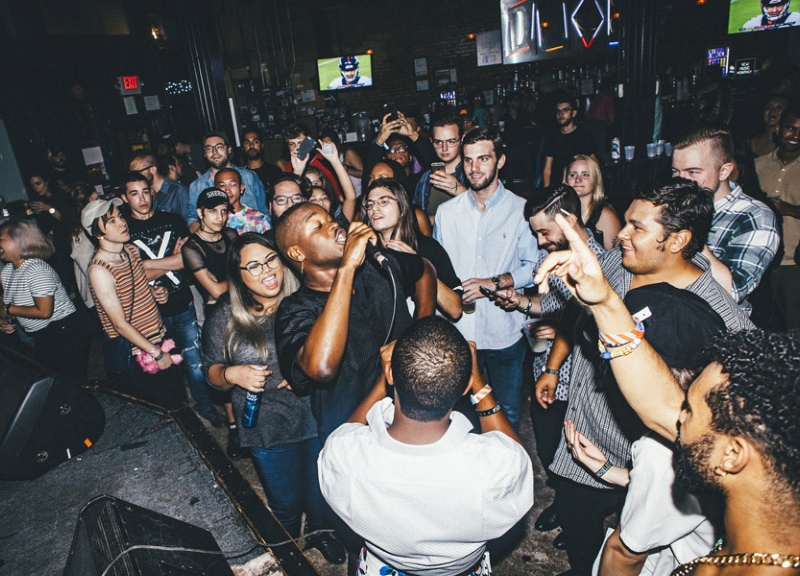 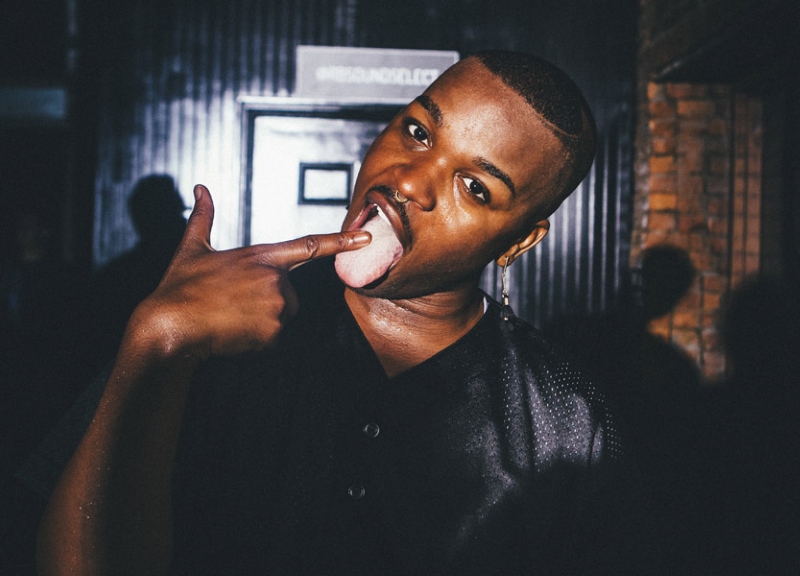 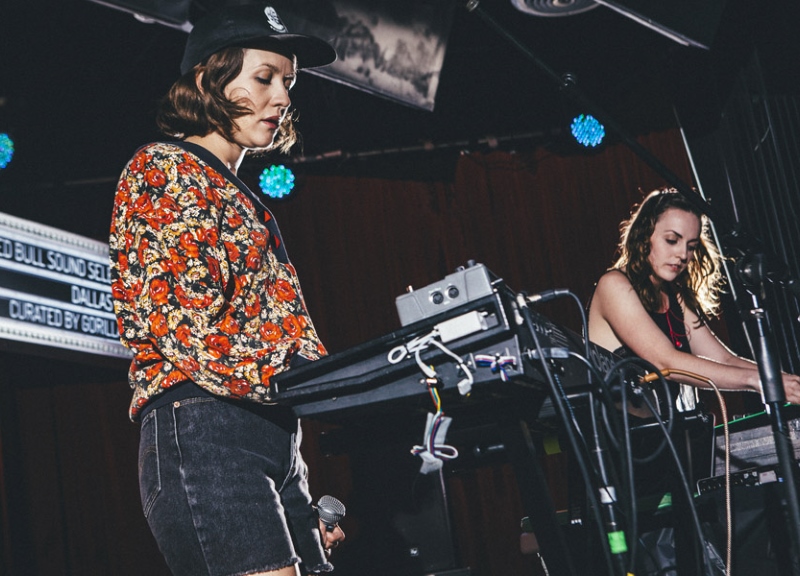 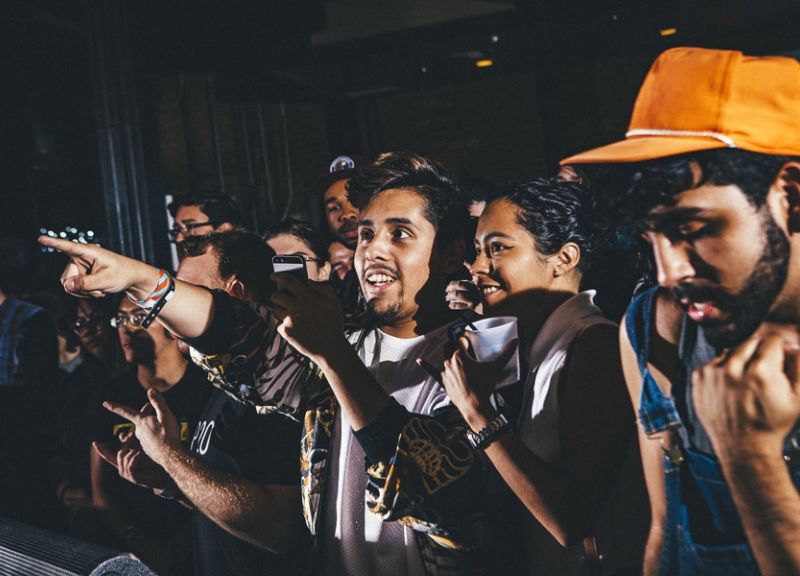 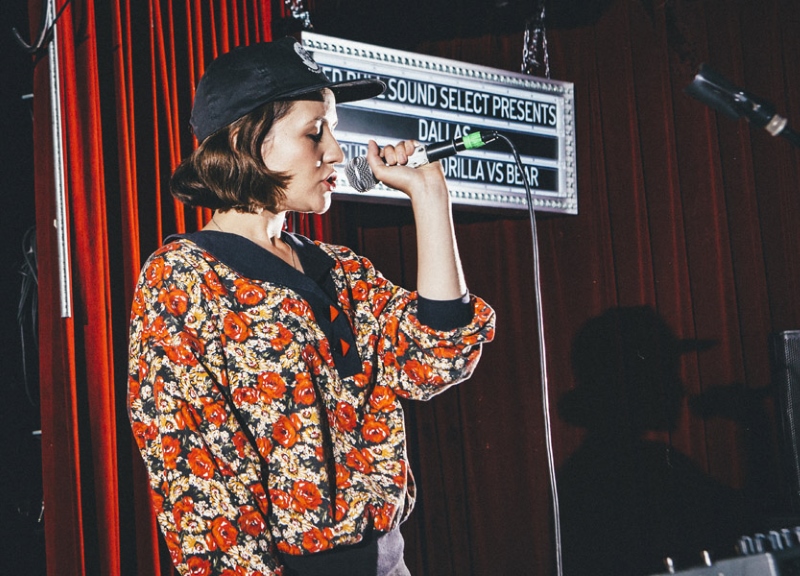 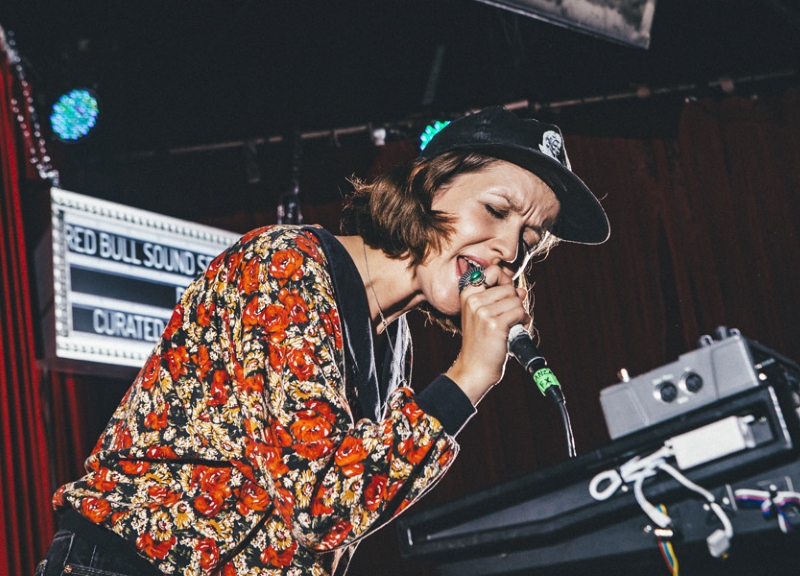 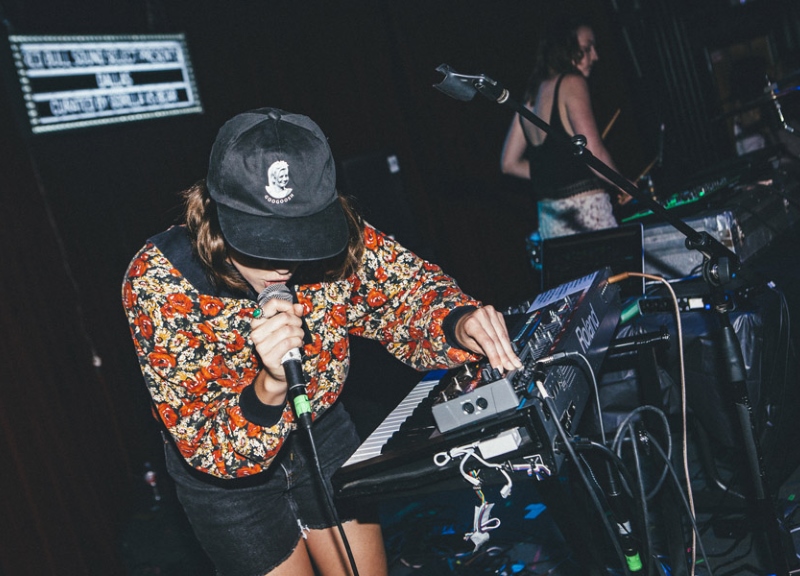 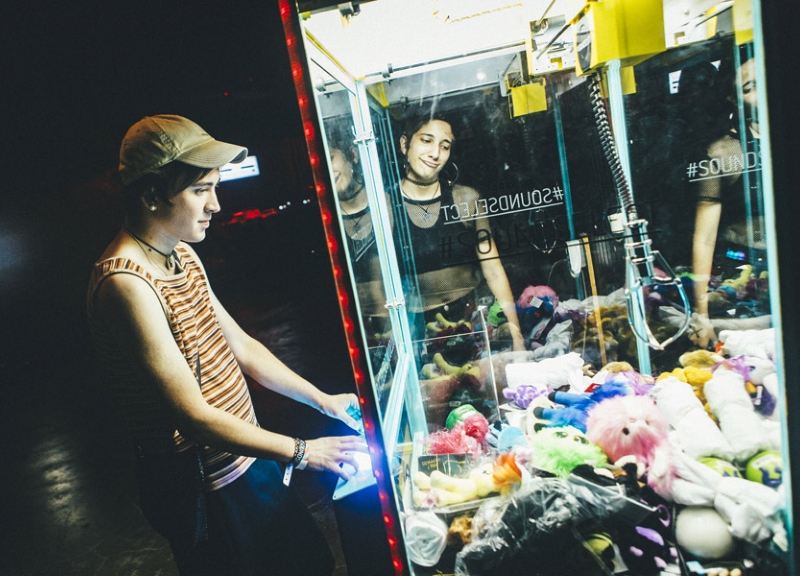 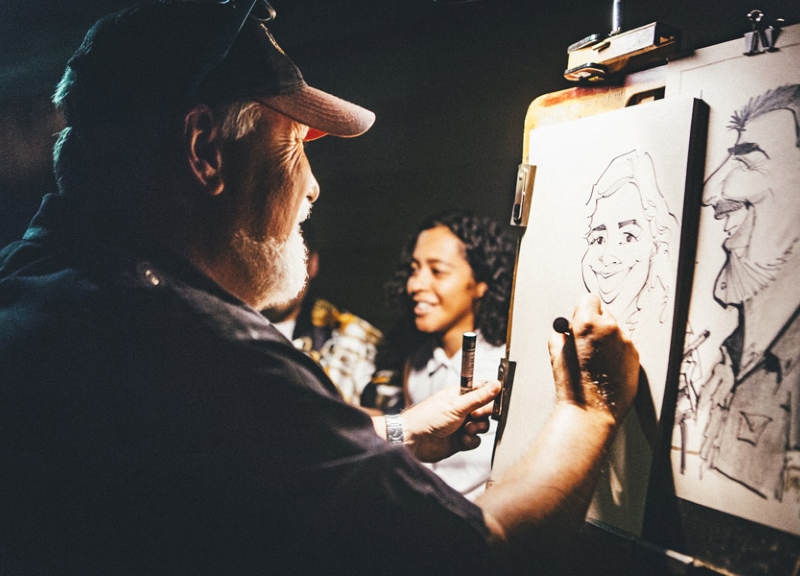 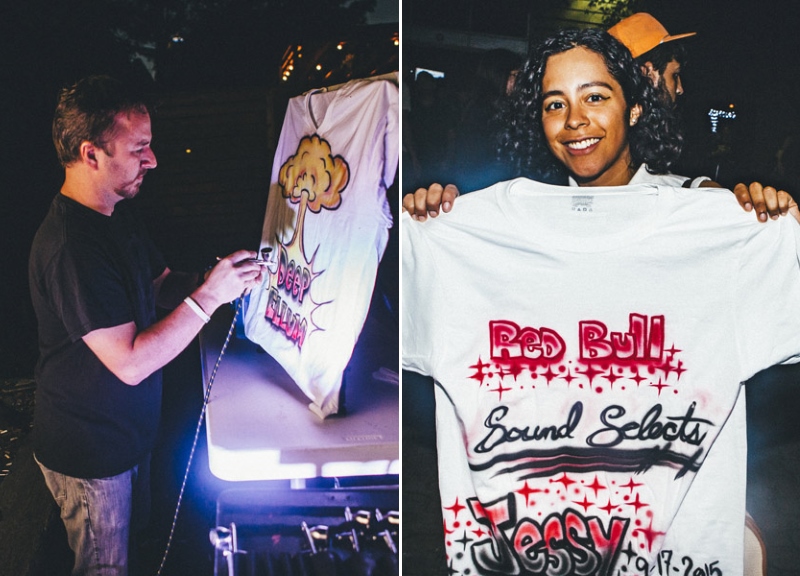