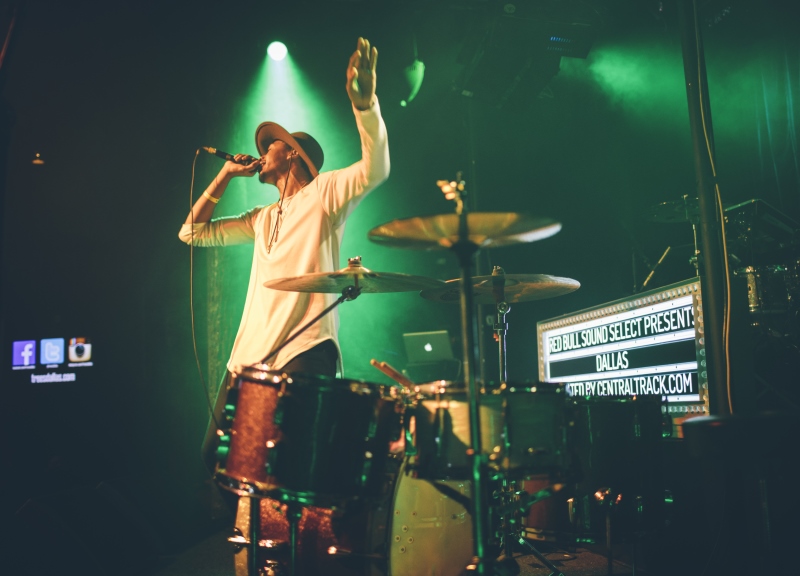 Headed up by Dallas indie electronica act Ishi, and buoyed by fellow Dallas acts Blue, the Misfit and Sealion and Houston's Wrestler, the three-quarters local lineup each delivered solid performances on the way to selling out Trees. Even with three vastly different genres represented, the crowd didn't seem to give any preferential treatment. Lines were blurred, and folks seemed just as happy to watch the always charismatic rapper Blue, the Misfit jump off the stage and finish off his set by doing the last verse of “All Systems Go,” amid his adoring fans, as they were to dance along with Wrestlers or mosh around wildly to Sealion.

And this phenomenon was only taking a step further when Blue joined Sealion at the end of its set to cover The Gorillaz' “Clint Eastwood.” It was one of the coolest things we've seen all year. Really, the only local that could have reasonably closed out such a spectacle was Ishi and its exceedingly complex array of lasers, lights, costumes, flying burlesque dancers, scenery and other projected visuals.

Even with all the other perks that come along with these Red Bull shows — this time it was hotdogs named after the bands, a dunk tank, face painting, a few rounds of Pin the Tail on DeAndre Jordan and some giveaways — none of it ever seem to distract or overshadow the music itself.

Which makes it even more unbelievable that we get to do it all over again next month. Stay tuned for details on August's Sound Select show, which will be revealed in the coming days. In the meantime, check out the visual recap of this month's show courtesy of photographer Ben Garrett.

All photos by Ben Garrett. 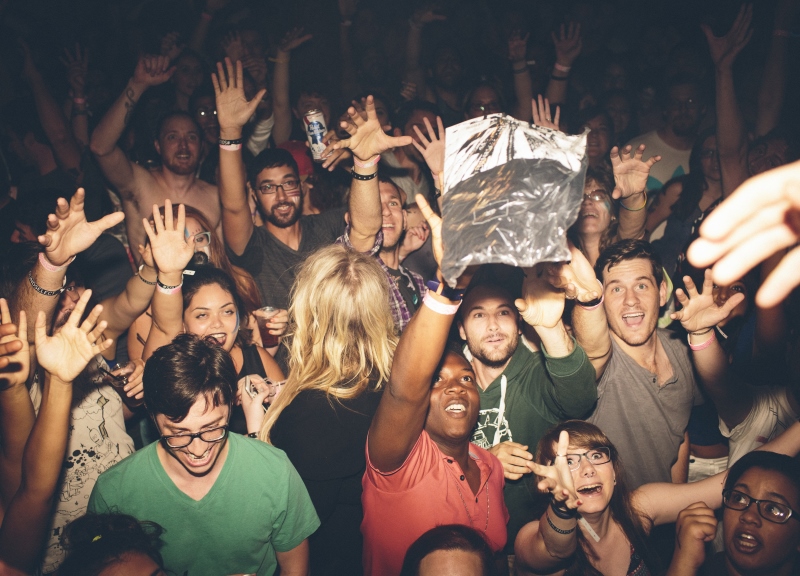 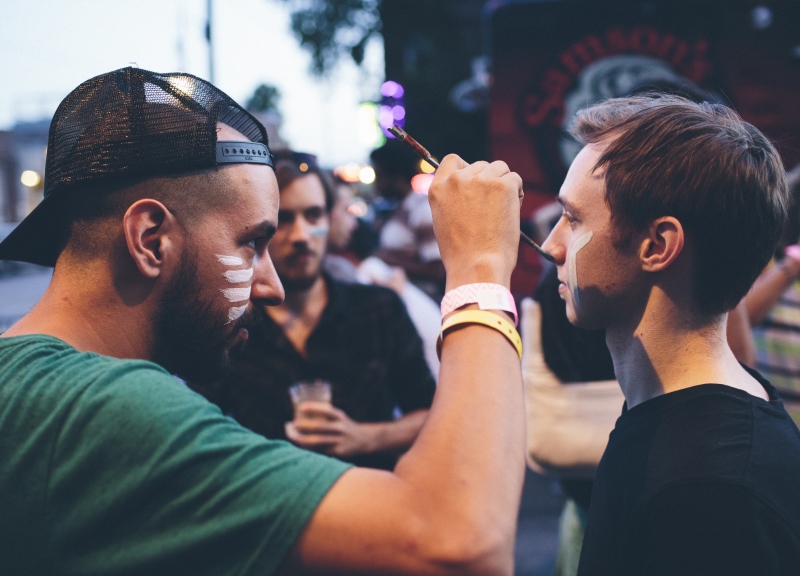 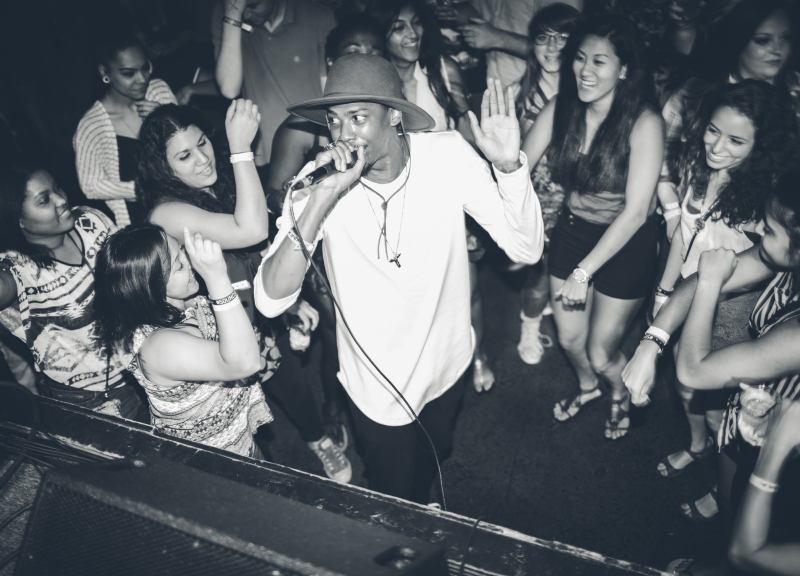 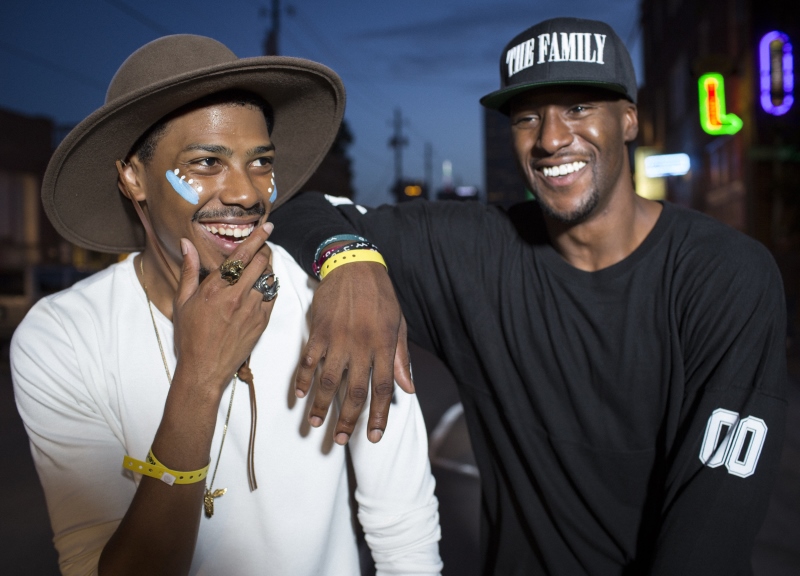 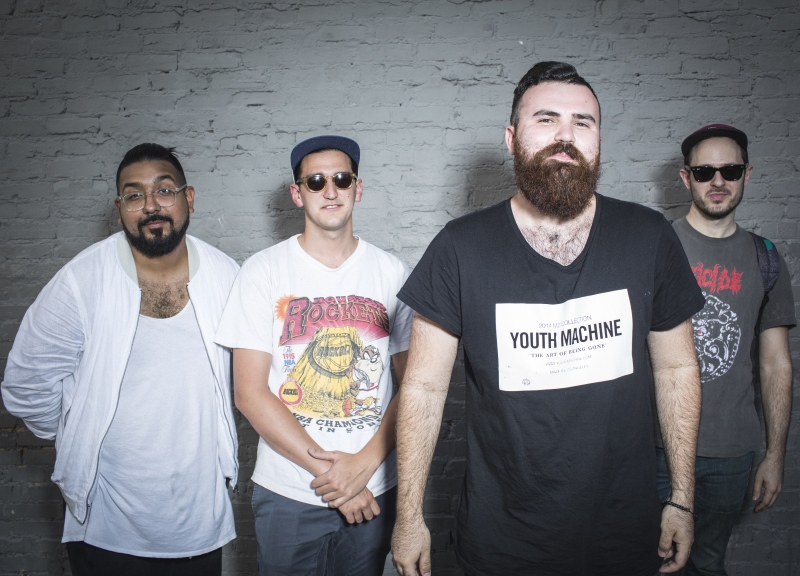 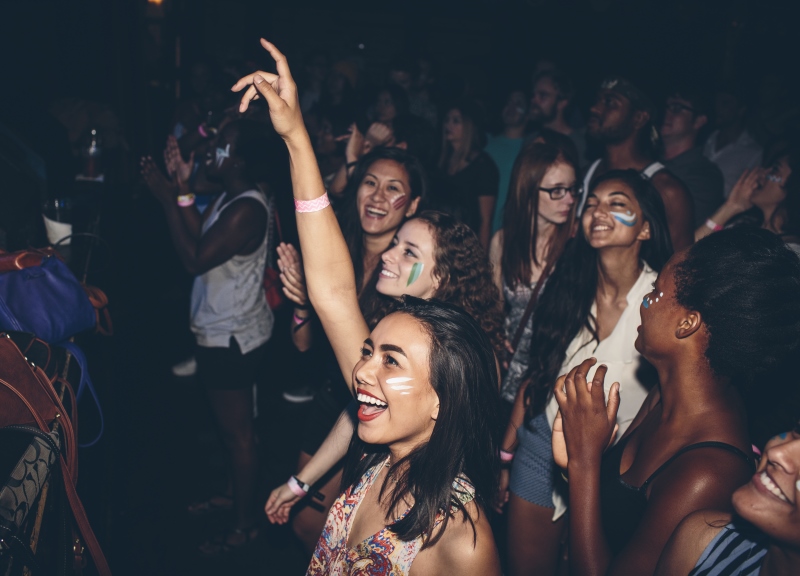 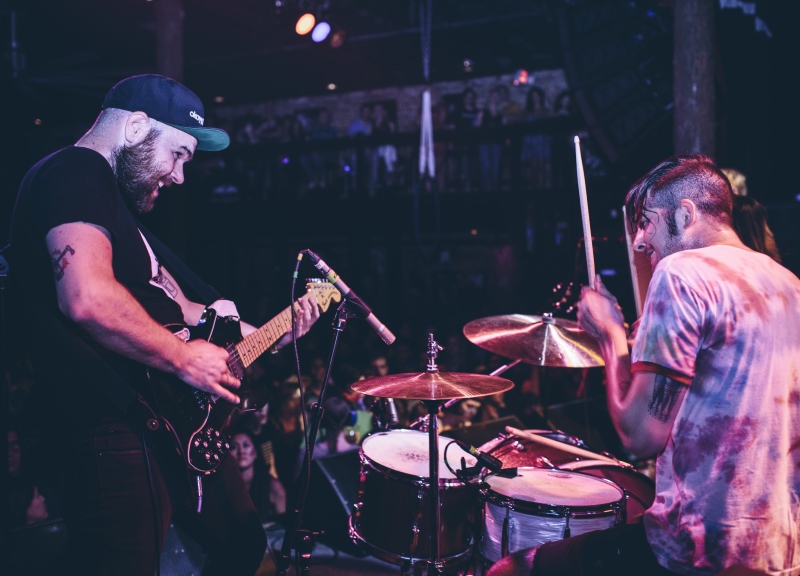 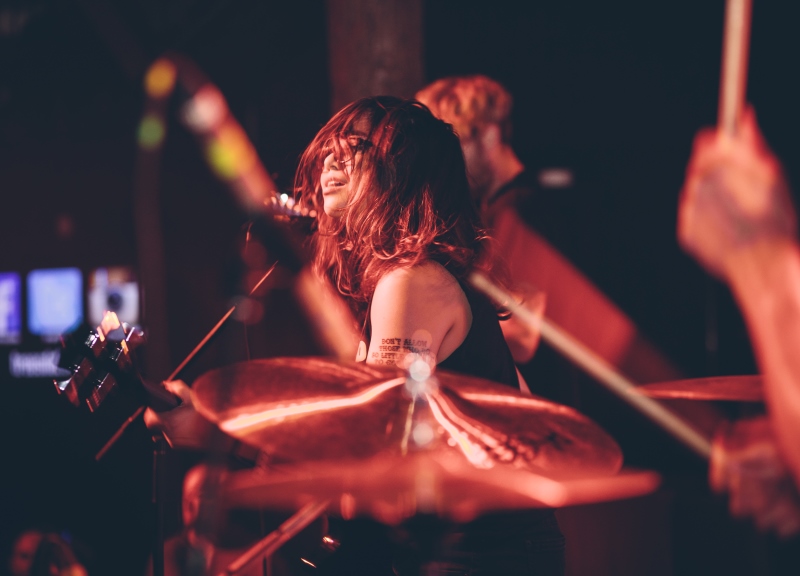 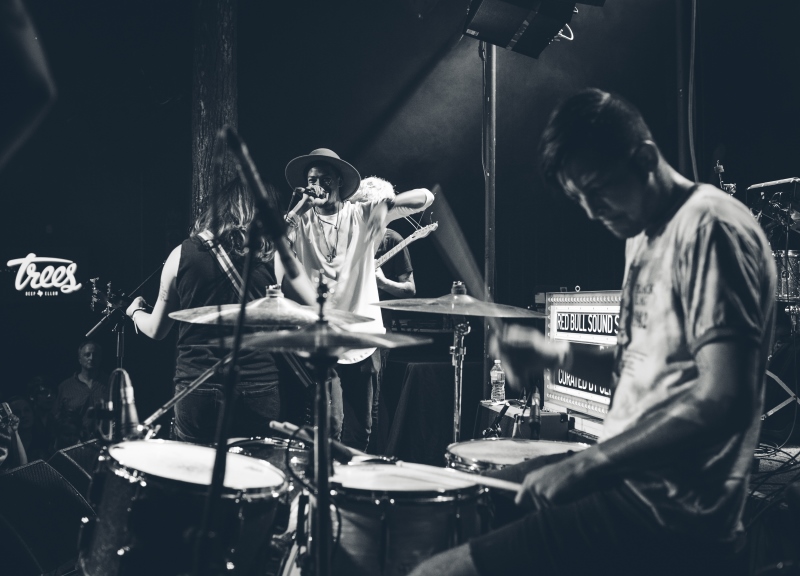 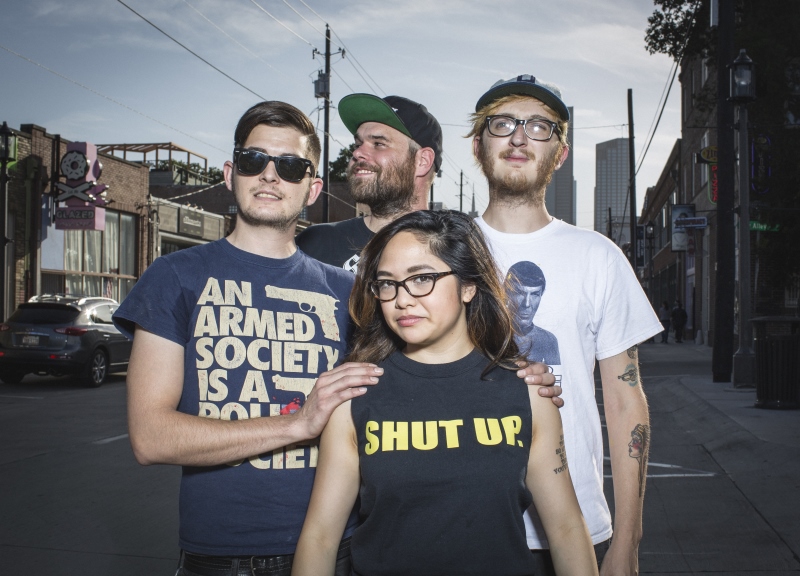 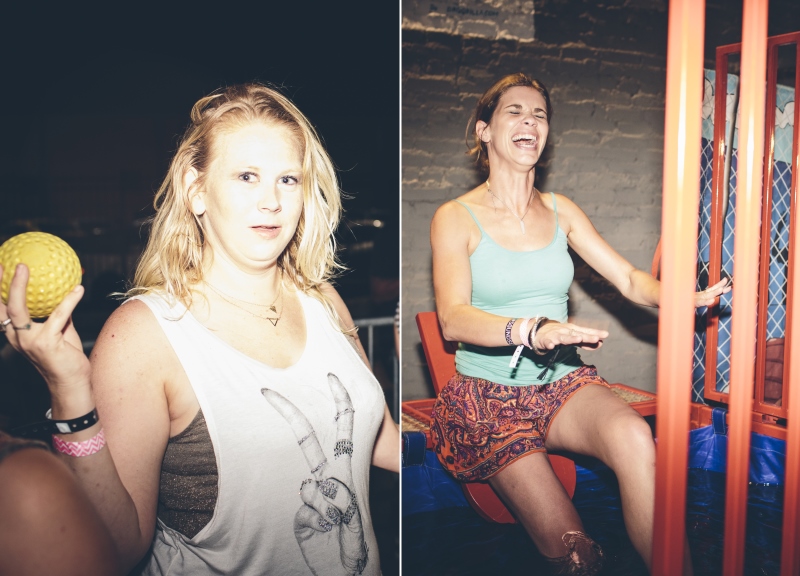 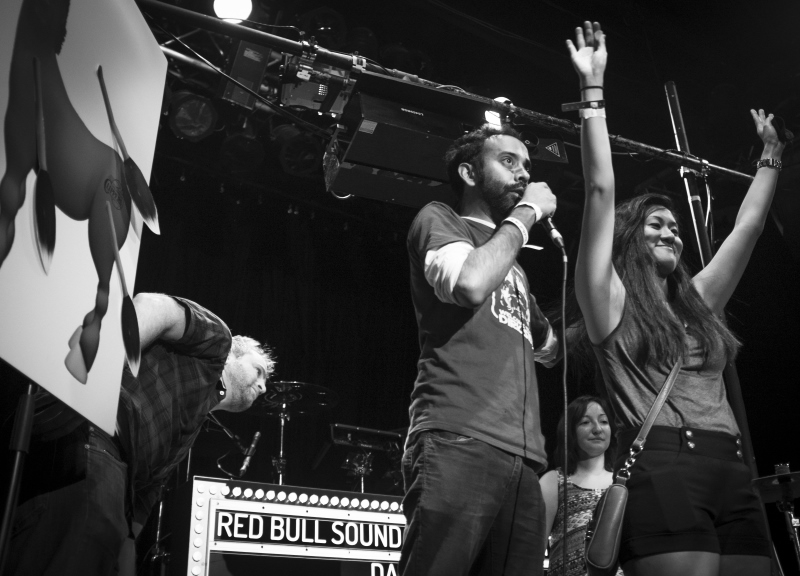 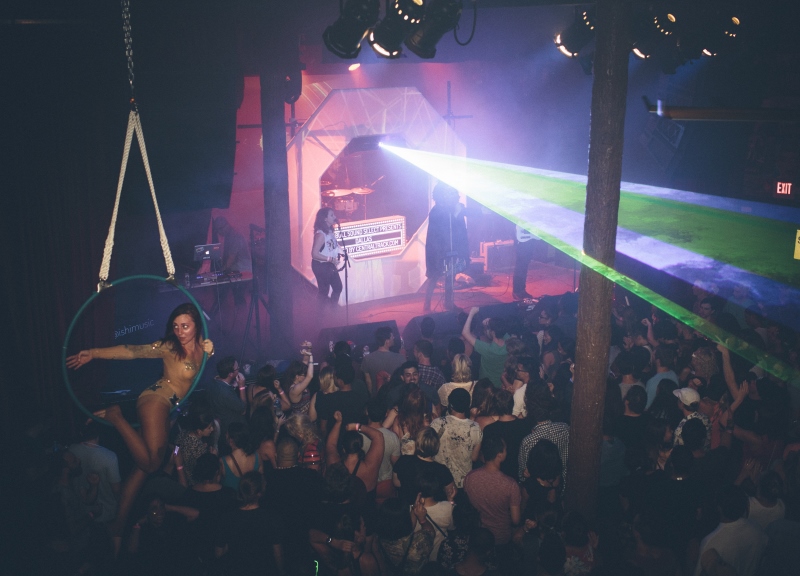 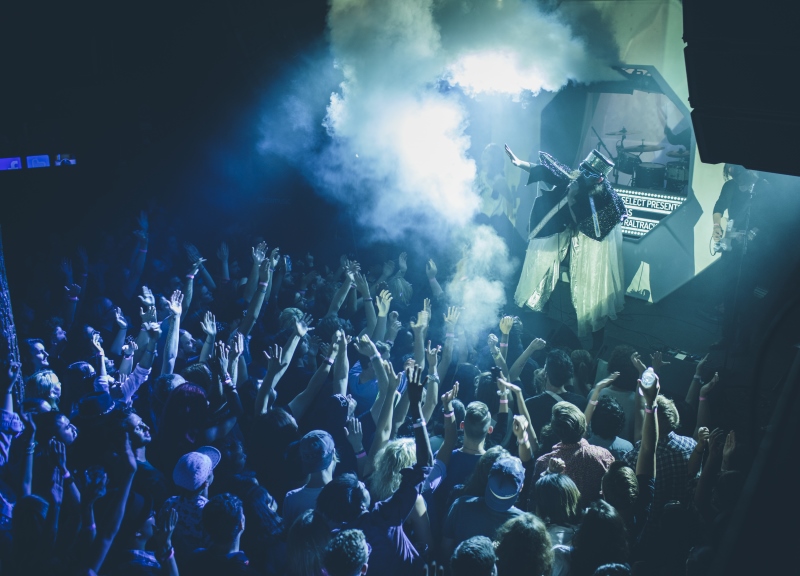 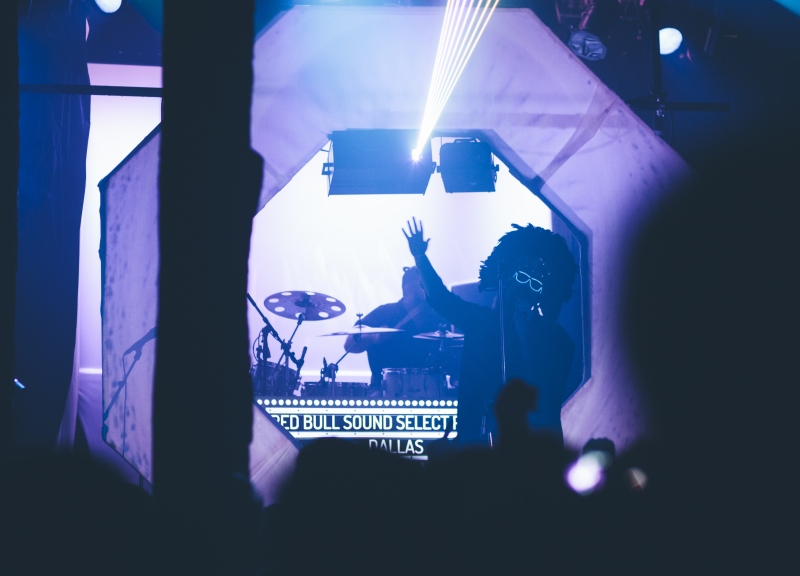 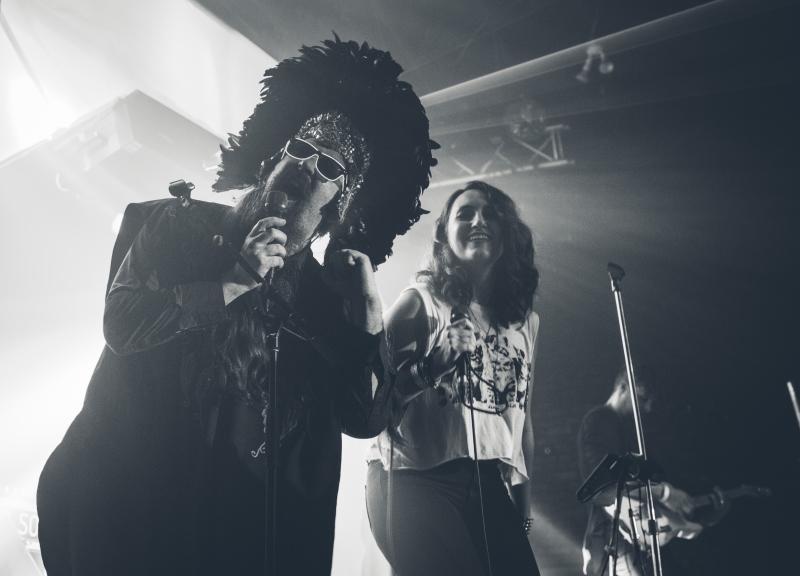 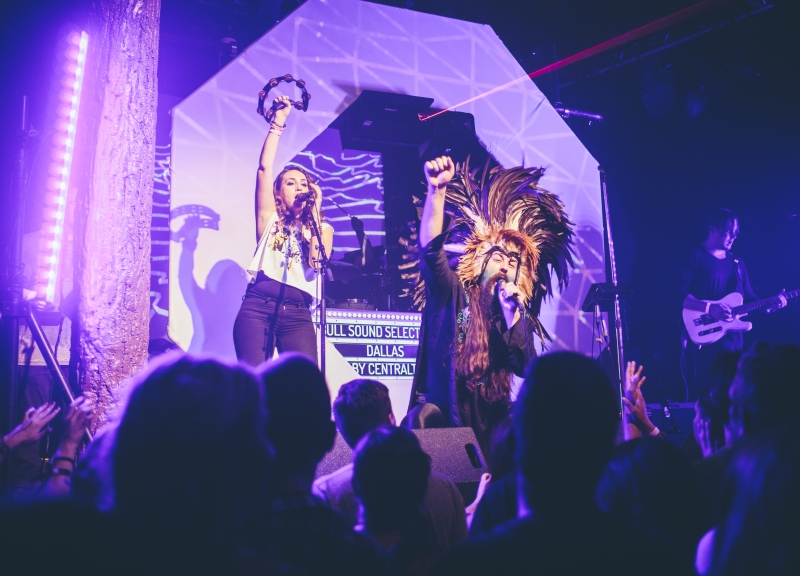 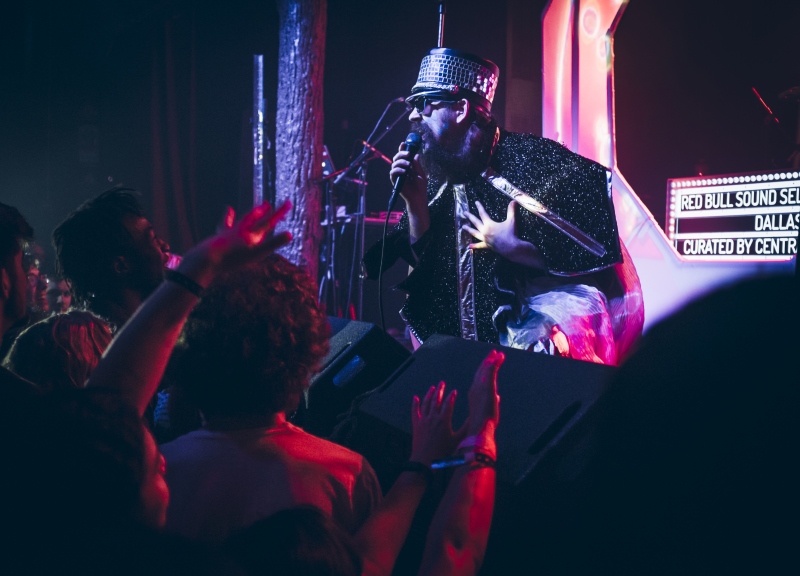 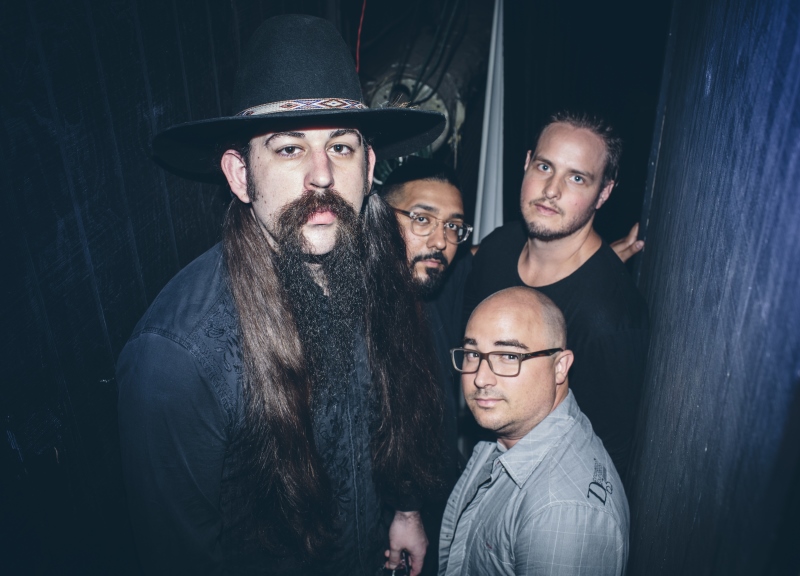