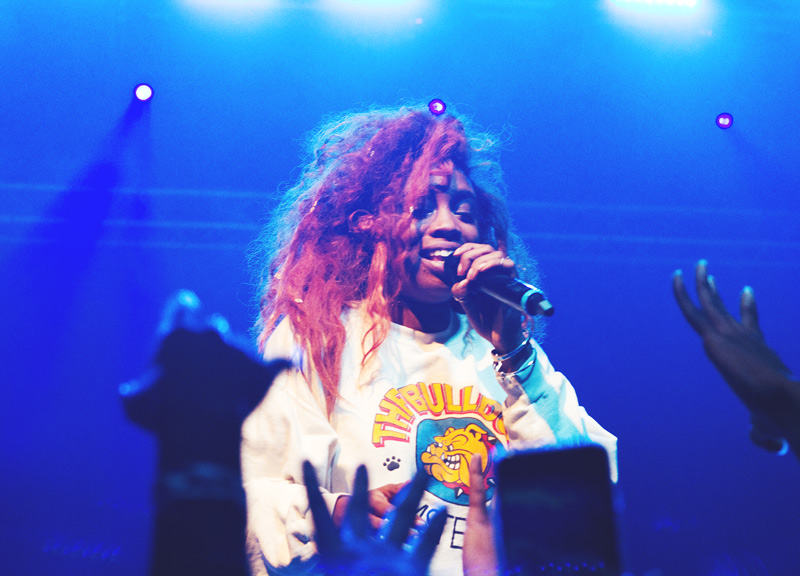 Scenes From Saturday's SZA Show At South Side Music Hall.

When an artist performs in a city for the first time, there's naturally sets of aspirations and anxieties that co-exist with the event. For Top Dawg Entertainment wunderkind SZA's first show in Dallas, the cosmos definitely aligned in her favor. Not only was the booking a sold-out spectacle, but the concert fell on Dallas' famed gift to the rest of the country, otherwise known as Free Slurpee Day.

If a brief stop to capitalize on the holiday offerings wasn't enough to set off the night (we have it on good authority that her favorite flavor is horchata), it was also set off by all the love that fans displayed at the SZA meet and greet at Collective Status the night prior.

Either way, both turnout and spirits were high, as the lion-maned redhead serenaded the crowd. SZA opened with “UR” from her first official TDE release, Z. The sultry, winding cadences put the room in a right-state to play other favorites from her previous EPs, the self-released S and See.SZA.Run. At some point, she took time to take an audience request, to which the overwhelming response was her most recent single, “Sobriety.”

DALLAASS you guys had so much energy so much love. ! ! ! I got to meet soo many of u perfect Moms at the meet and greets ,and in line before the show! .. I fucking ADORE u guys ! Thank you So much for ur vibrancy & beautyðŸ˜© ! I Love you more than ðŸ¤ tacosðŸ’•ðŸ’“ #anightwithszaPt2 #soldout

Like a seasoned pro, she transitioned back and forth between dancing and playful banter, before capping off the night by pulling a random fan onto the stage to perform the '90s synth-pop heavy number, “Julia,” and taking a selfie with the crowd.

On the whole, it was a night as sweet as any 7-Eleven Day should have been. The Slurpee gods would be proud. 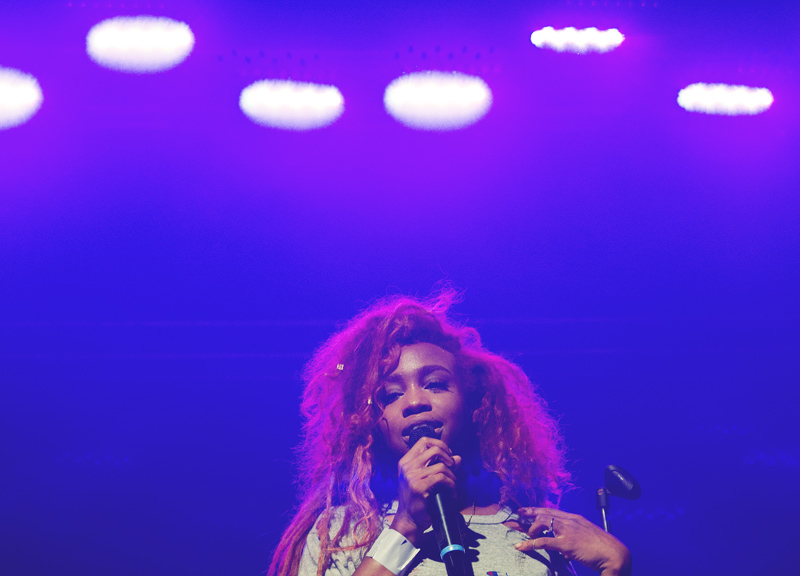 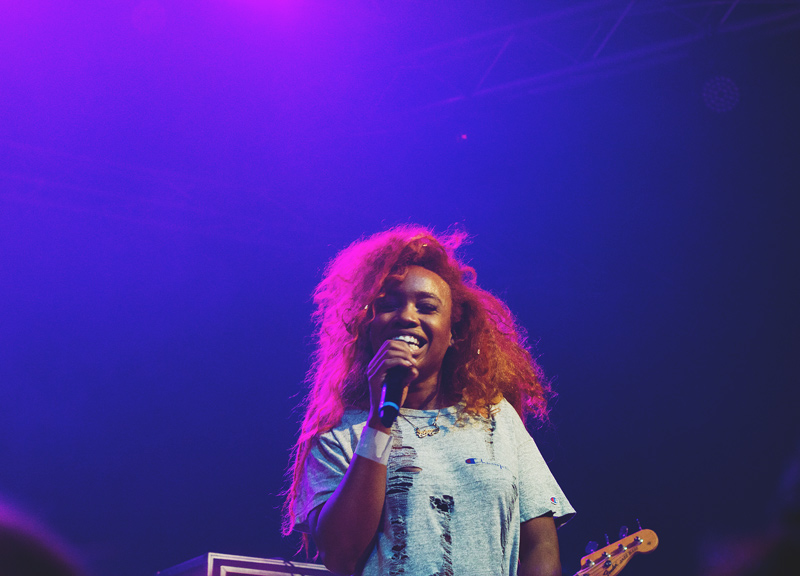 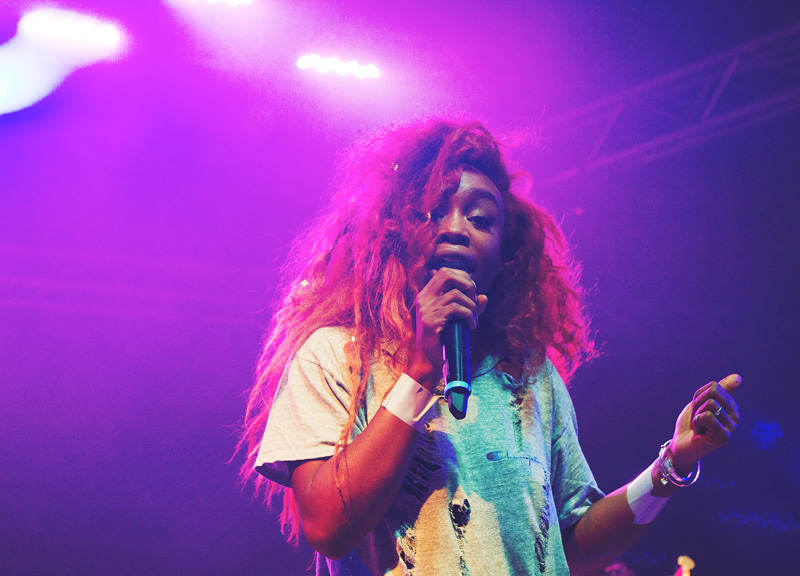 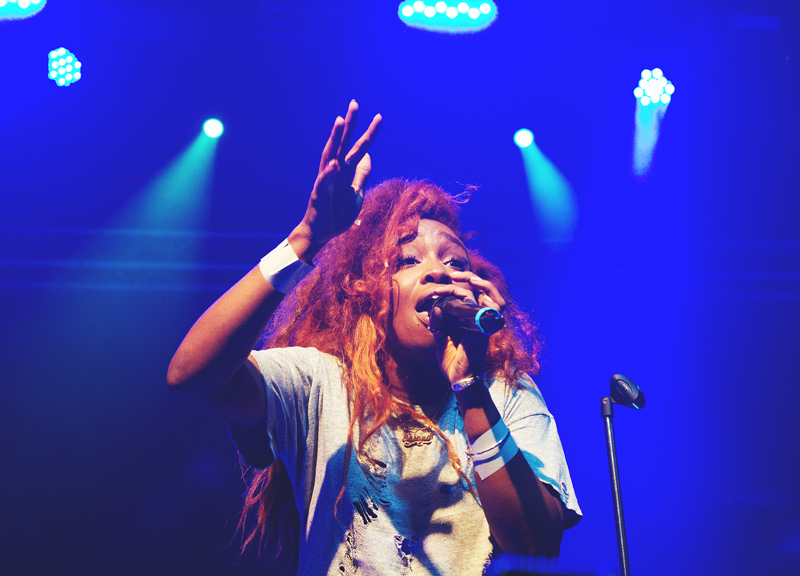 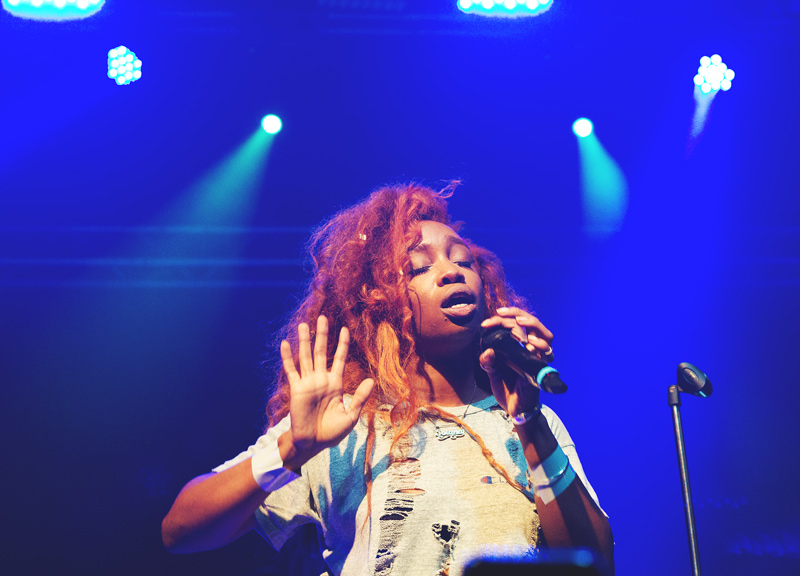 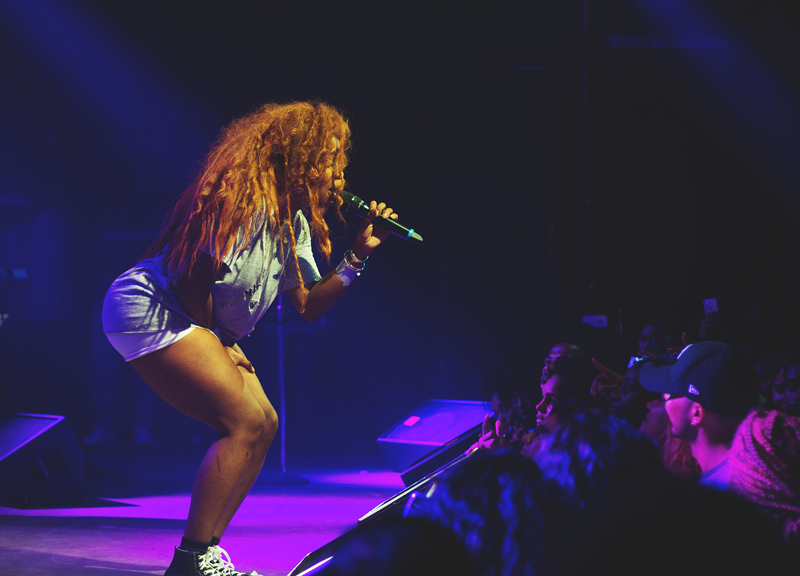 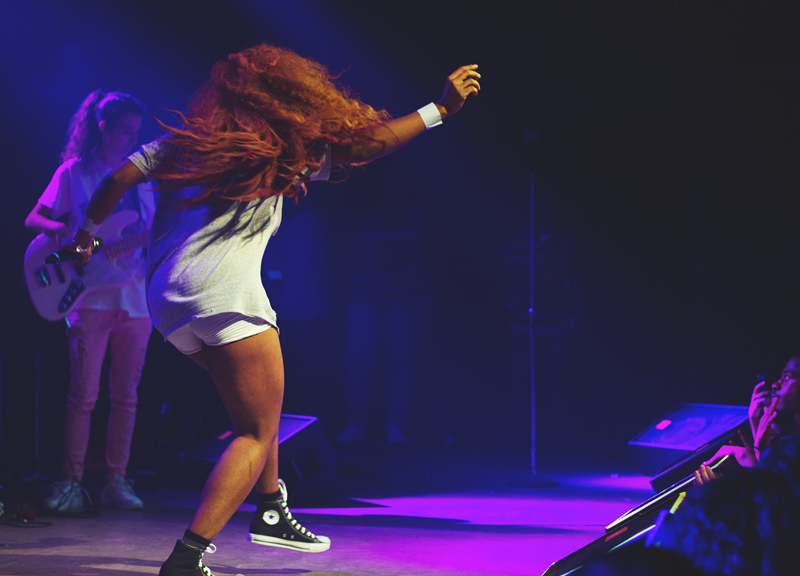 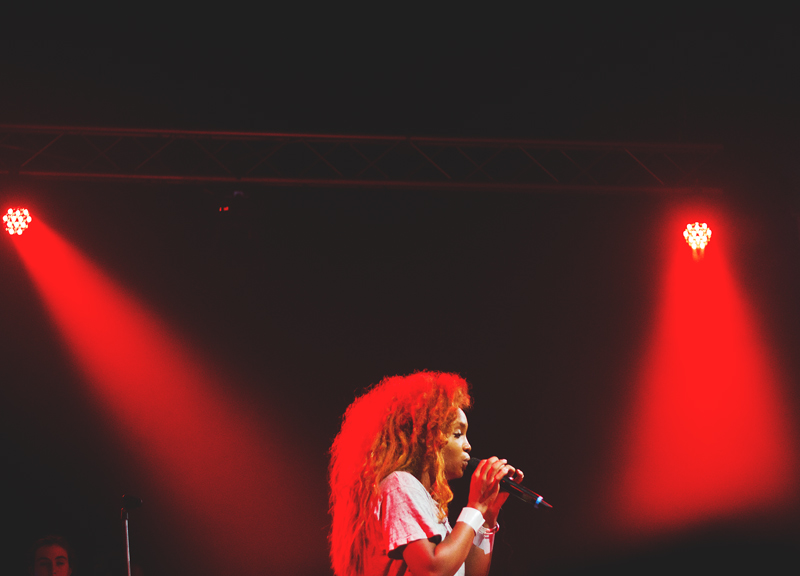 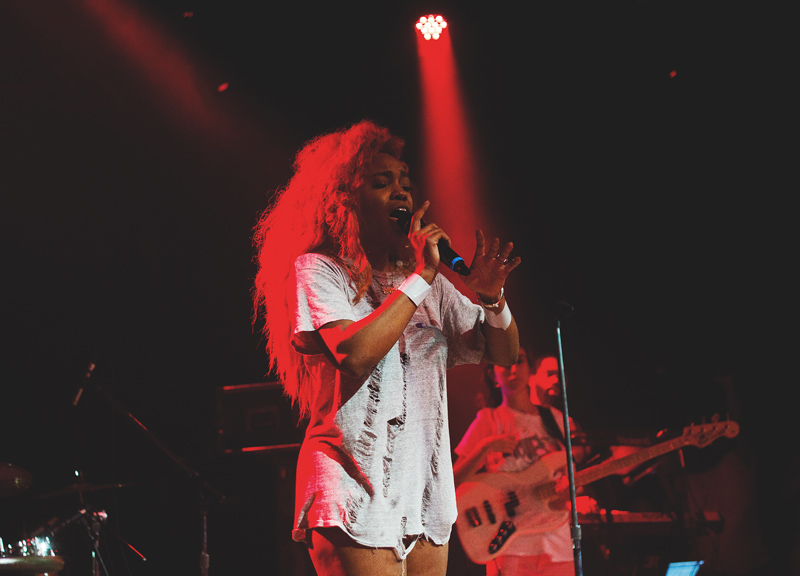 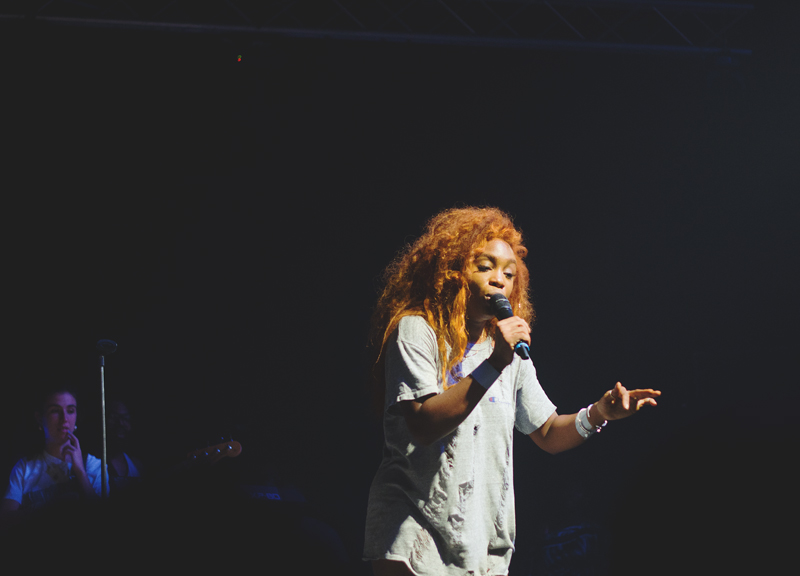 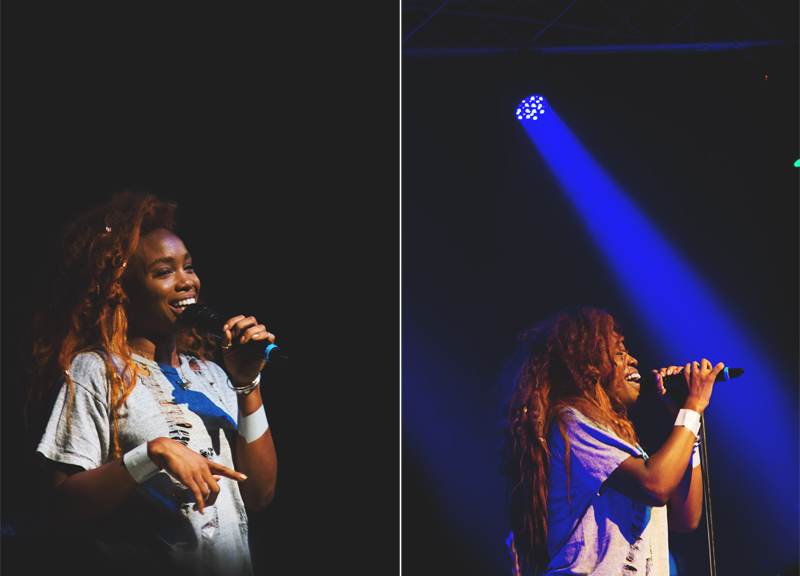 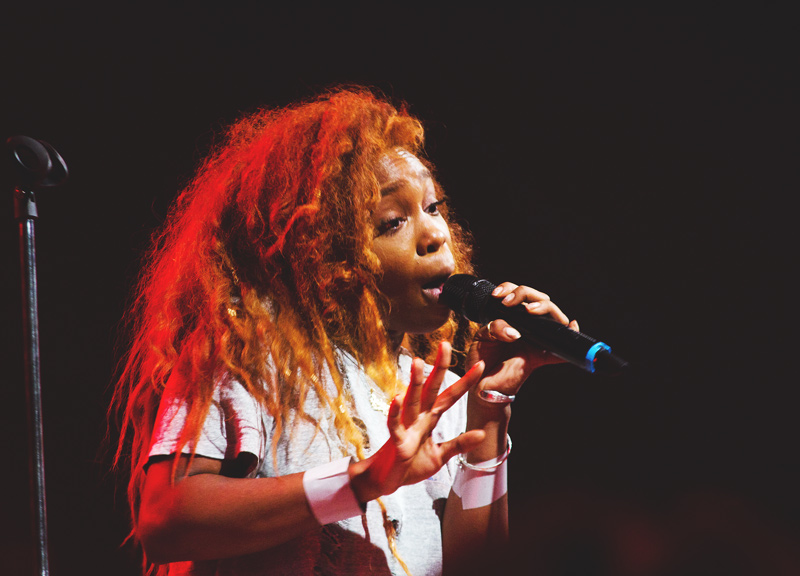 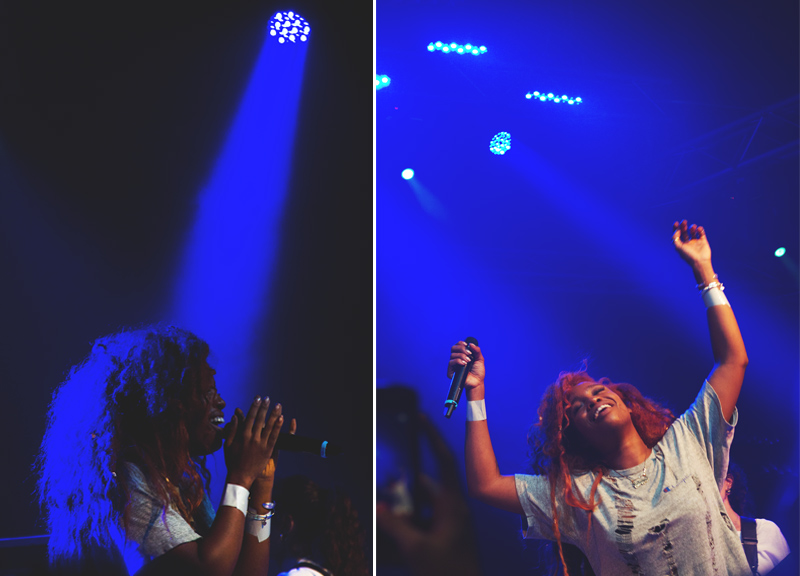