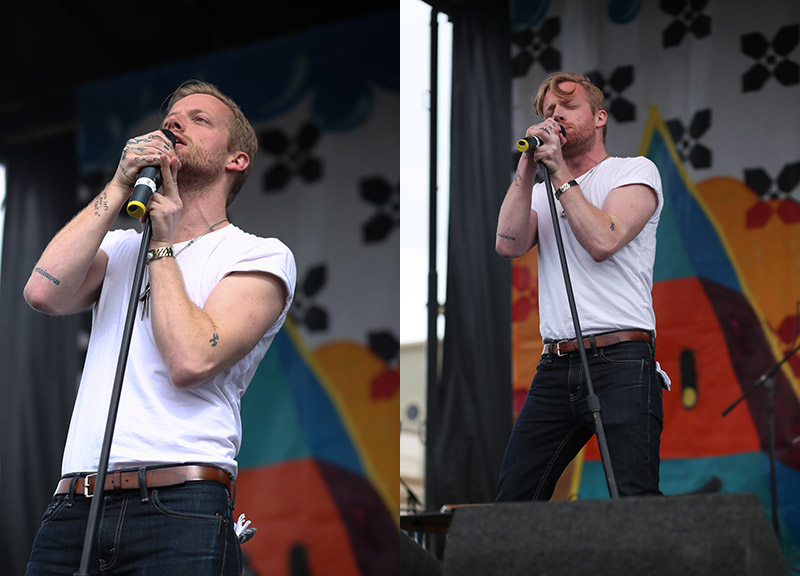 Yesterday, and for the second year in a row, Mother Nature performed a surprise set at 35 Denton. And, this time, it was a louder, more frenzied offering — the most-talked about performance of the day, no doubt.

But perhaps most the most impressive thing about Mother Nature's performance yesterday was the fact that it also played such a large role in the way the rest of the performers were received on Saturday.

Yes, it truly was a game-changer.

The day started off innocently enough, though. Florida-born, Texan-bred and Minnesota-residing alternative rapper Astronautalis kicked off Saturday's performances with his 3 o'clock set — a moment that seems like forever ago at this point. But it was a great showing — a pick-me-up for early arrivers, to be sure. Throughout his set, Astronautalis performed new songs, old favorites and, of course, his expected off-the-dome freestyle session. At this show, that meant rhyimg about such audience-suggested topics as crunchy peanut butter, Cuties clementines, Germany, a holographic Hugo Chavez, couchsurfing.com and rooster claws. Those odd topics all made their way into a story Astronatualis told about getting arrested along the nearby Fry Street as a minor. Later, Astronautalis would thank Denton for supporting him during his early days and allowing him to accomplish everything he's done since.

Adored Dallas rap duo A.Dd+ followed, winning over the audience and getting the crowd to chant their name, middle fingers in the air, all while rowdily dancing to one of their older cuts, “Like a Mug.”

In a unique twist, that would turn out to be the headlining outdoor set on Saturday, as all other scheduled outdoor performers saw their shows moved over to the safer, drier confines of The Hive.

Once the majority of the festival's attendees finally filed into that expansive venue, Erykah Badu's live production and DJ collective, The Cannabinoids, kicked off their jam session with some help from adored area singer-songwriter Sarah Jaffe. Together, they performed remixes of some of Jaffe's tracks, including their previously released “Glorified High” remix collaboration. A.Dd+ later joined in the session, too, to help close out the performance.

Killer Mike performed next, working through some sound issues that forced the Atlanta-based rapper to offer up an impromptu, a capella performance almost immediately after starting his show. But Killer Mike, as he explained it to his at-capacity audience, wasn't going to let the weather get him down. He said he'd been told by festival organizers that they didn't mind if he wanted to cut his set short — but that he'd kindly refused their offer. Before long, he had his crowd fully won over, getting them to chant in unison a vocal disapproval of Ronald Reagan during the aptly title “Reagan” and getting them to basically go completely bonkers during his performance of Bone Crusher's “Never Scared.” It was a great set — one that, for a moment, seemed to push the rain issues out of the minds of festival attendees.

Those woes soon returned, though, as Solange's set saw its started delayed until 10 o'clock — a move that would induce groans and chants throughout the venue. But even once Solange finally took to the stage, technical issues persisted. Still, she championed through any difficulties and, for a night at least, proved that she's more than just Beyonce's sister — a talent and a star in her own right. And she knew what she was doing, too. A Texas native herself, playing to a Texas audience, the crowd nearly melted in her hands as she began singing the lyrics to “I Could Fall In Love” from Texas' own tejano and cumbia legend, Selena. Later, despite asking security to move up the barricades so she could be closer to the crowd, Knowles decided she'd just go into the crowd herself, meeting her fans along the barrier.

In the end, each of these rescheduled headliners deserves some serious credit. Through rough circumstances, they delivered excellent performances, and just when their stressed audiences needed them.

But perhaps the weather damage had been done. Later in the night, over at Dan's Silverleaf, that venue's headliner, the experimental folk band Akron/Family, performed to a crowd that, despite filling the room completely, was mostly reserved. 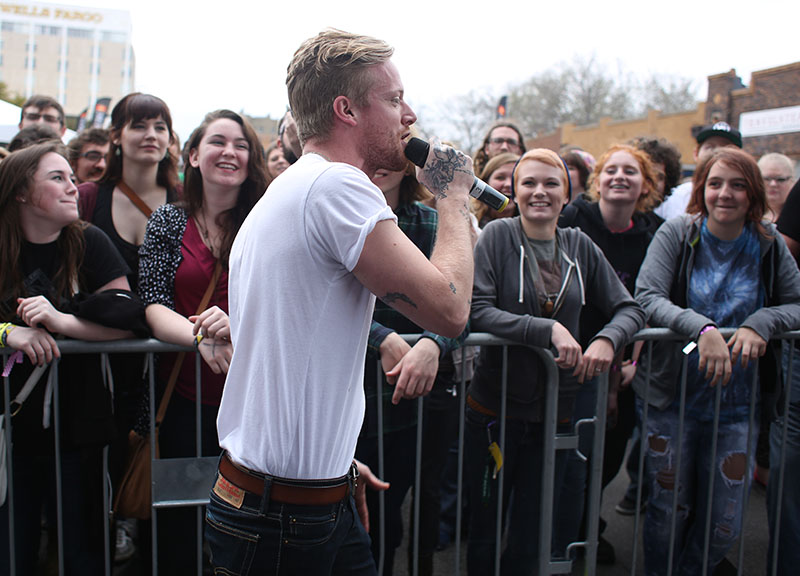 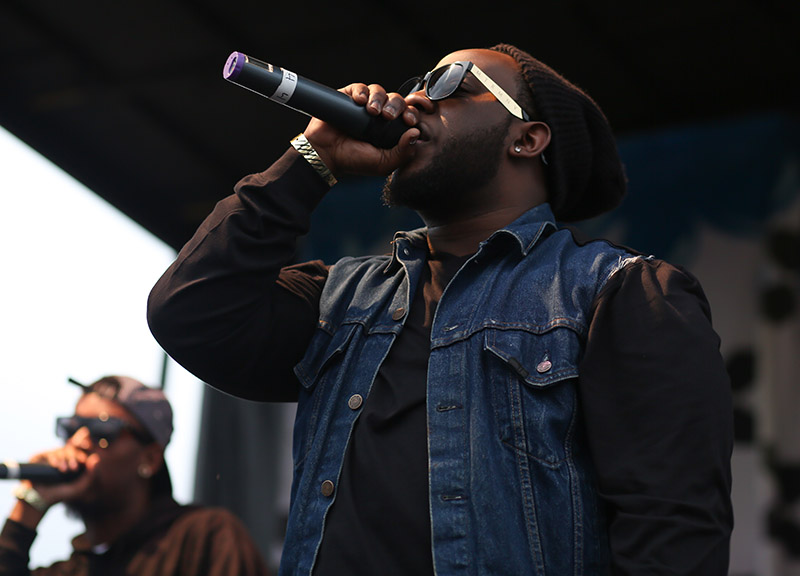 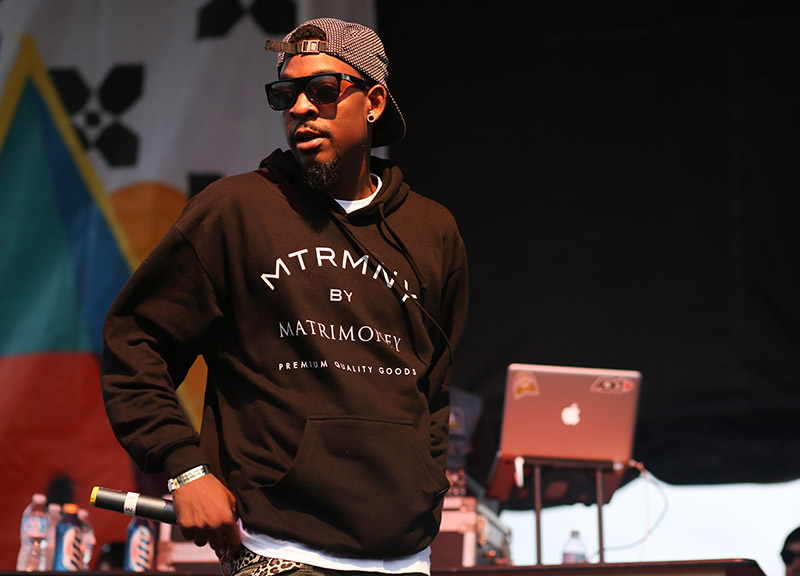 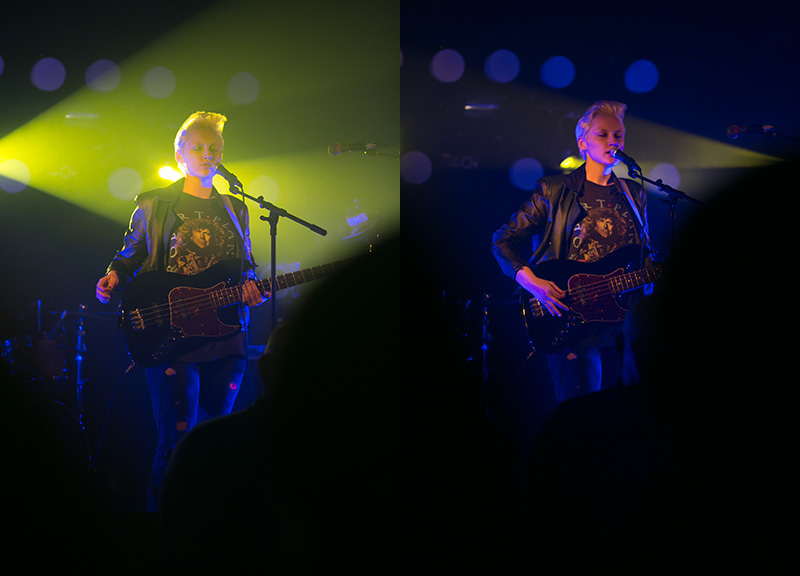 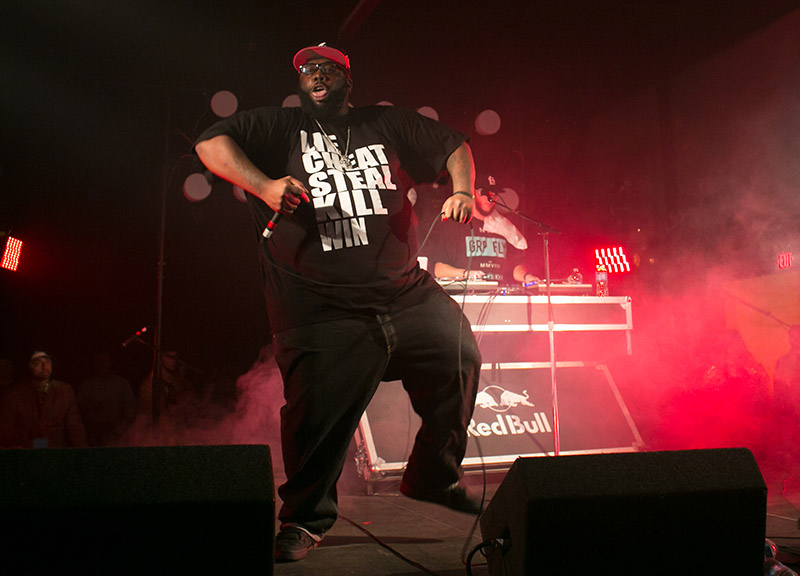 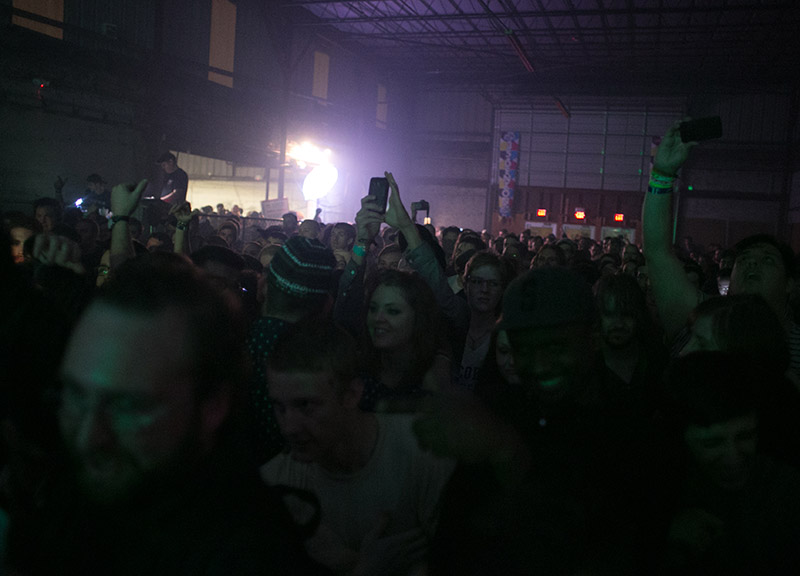 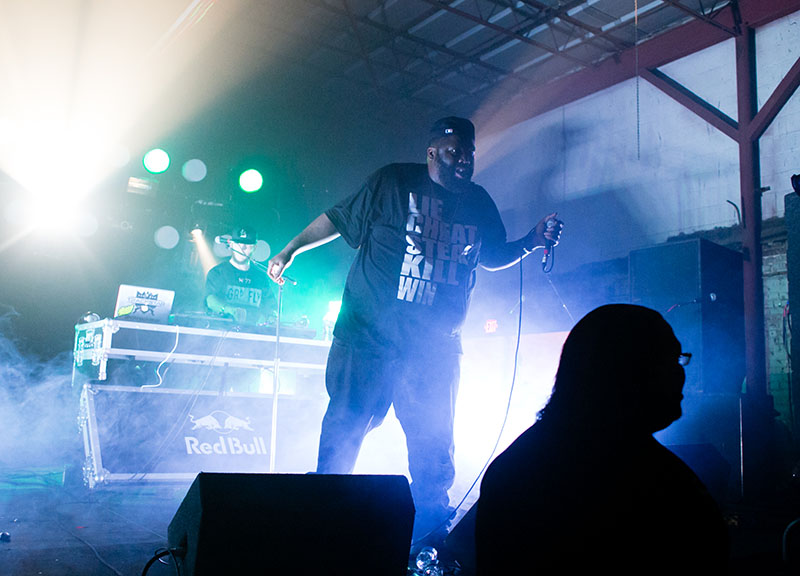 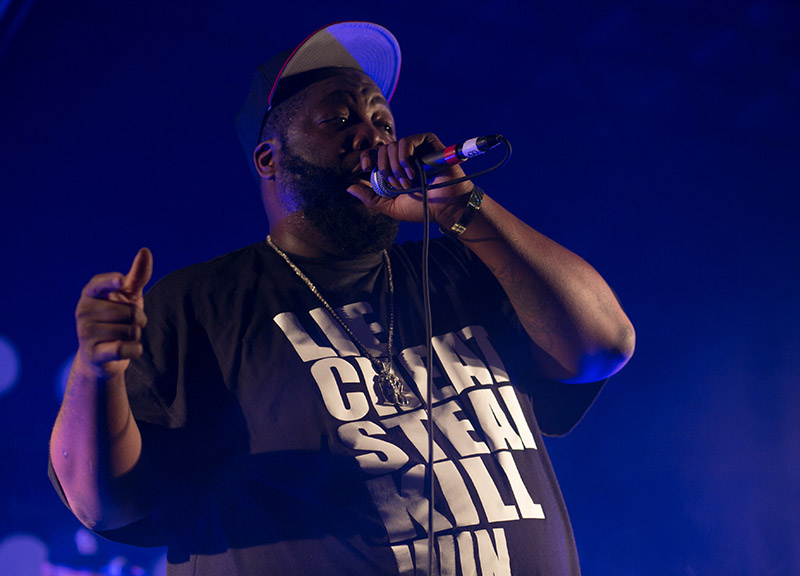 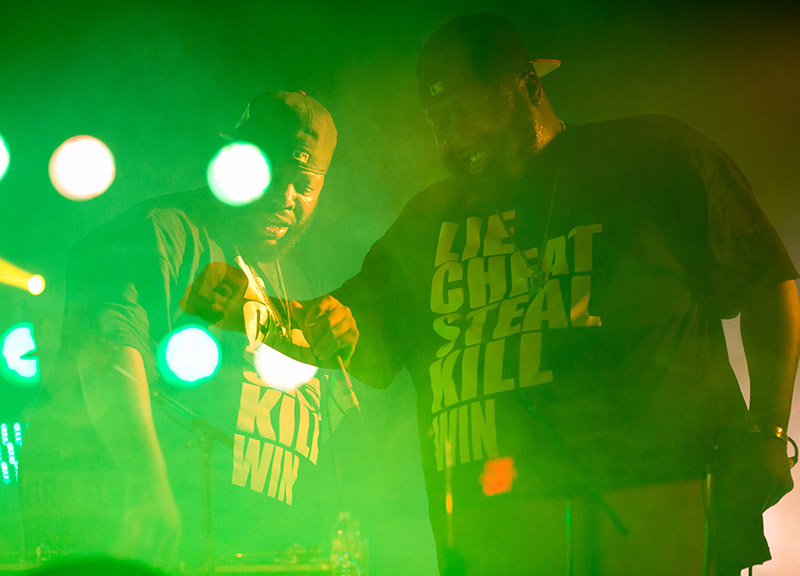 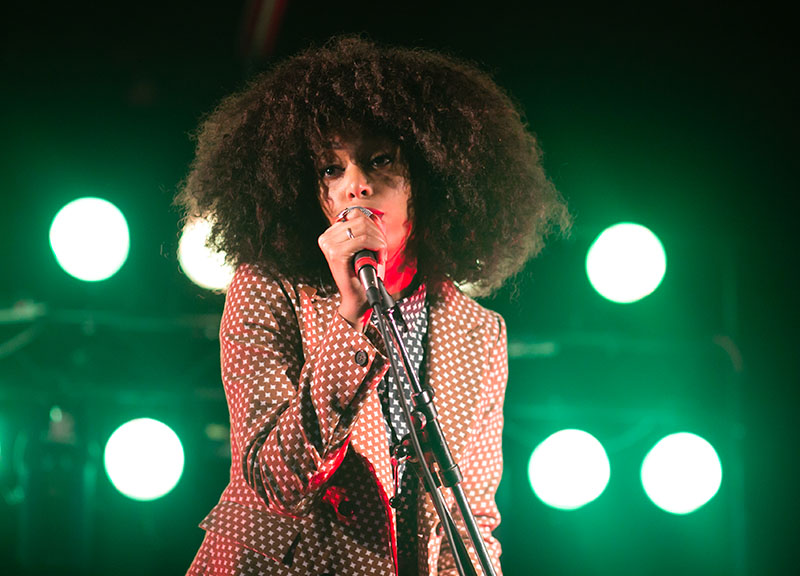 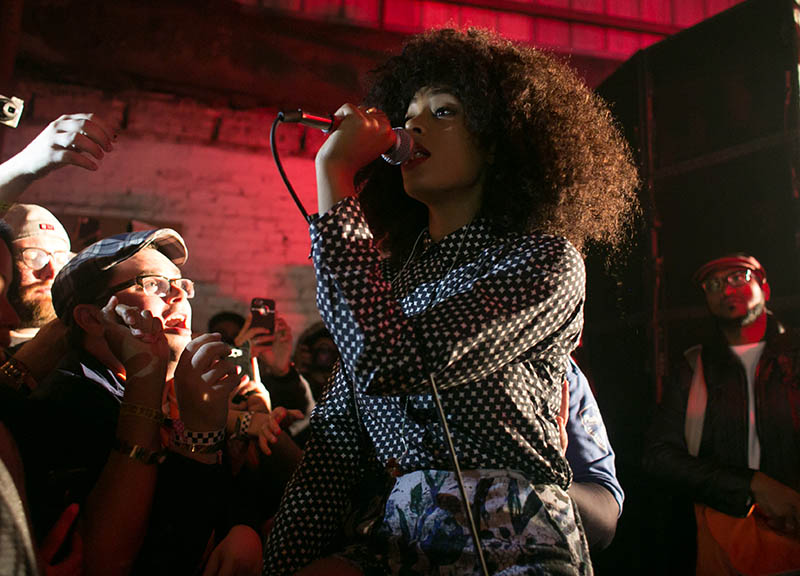 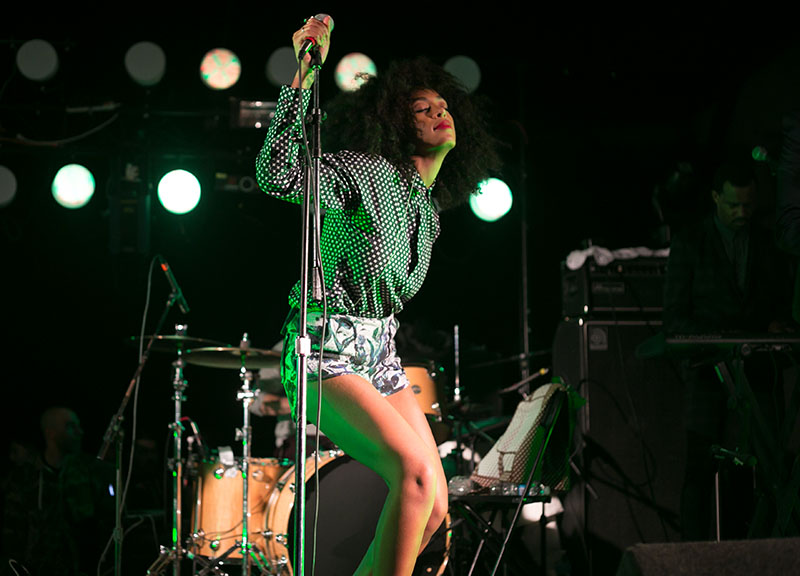 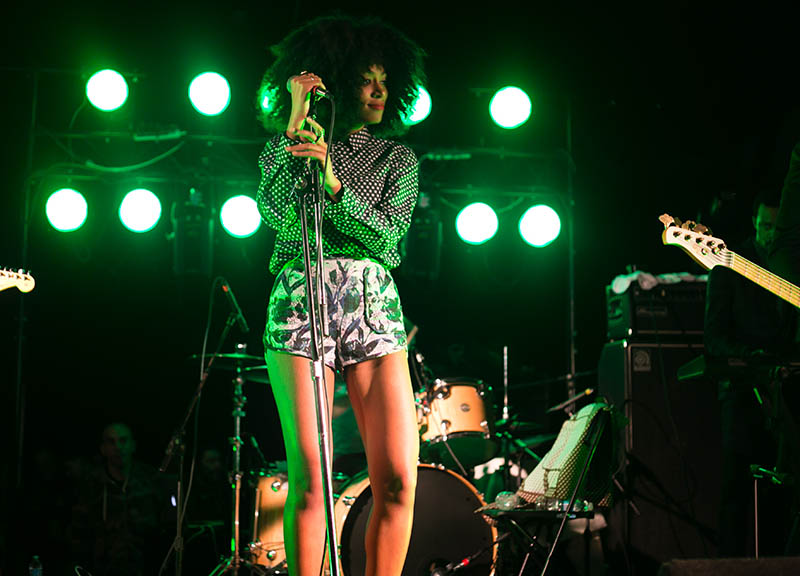 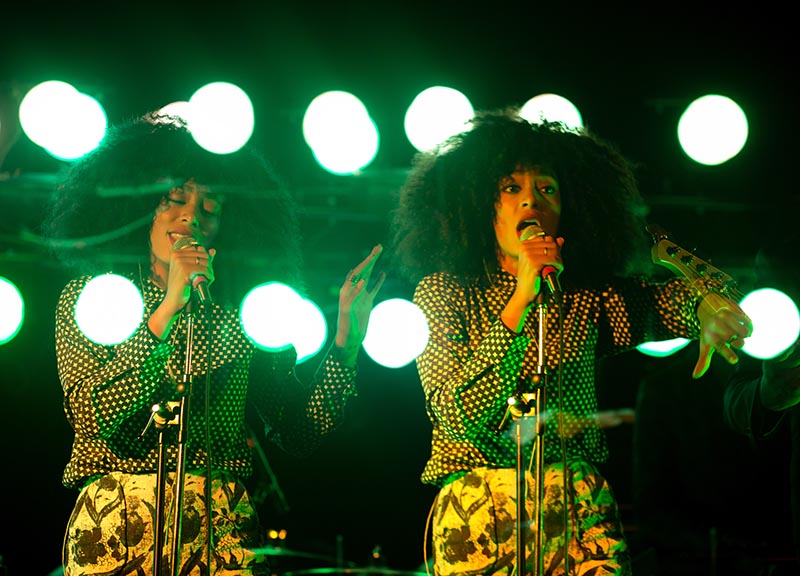 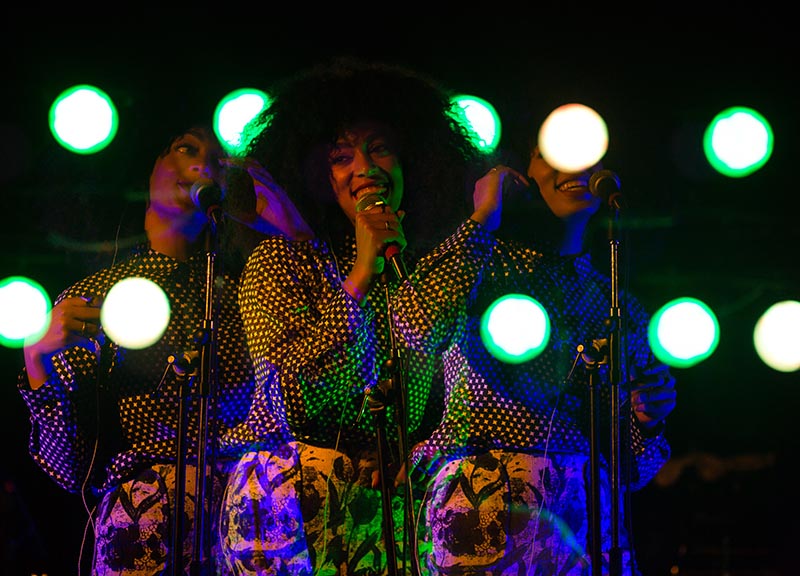 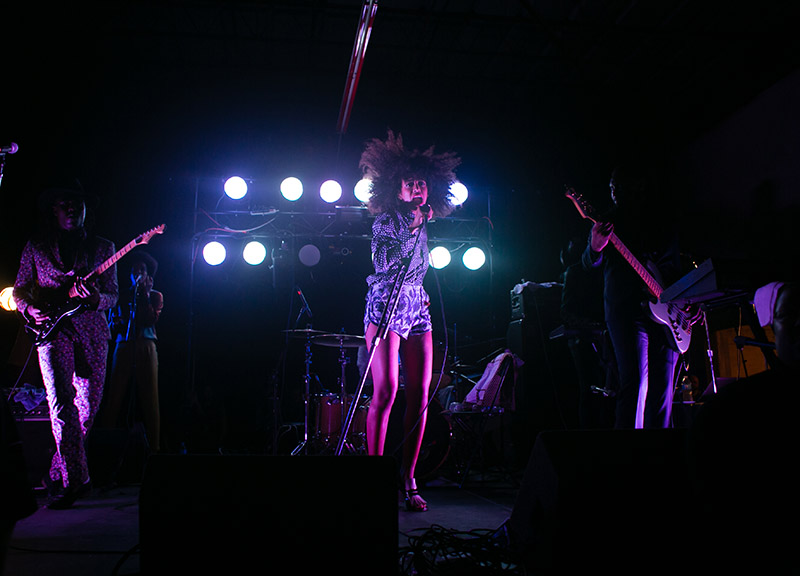 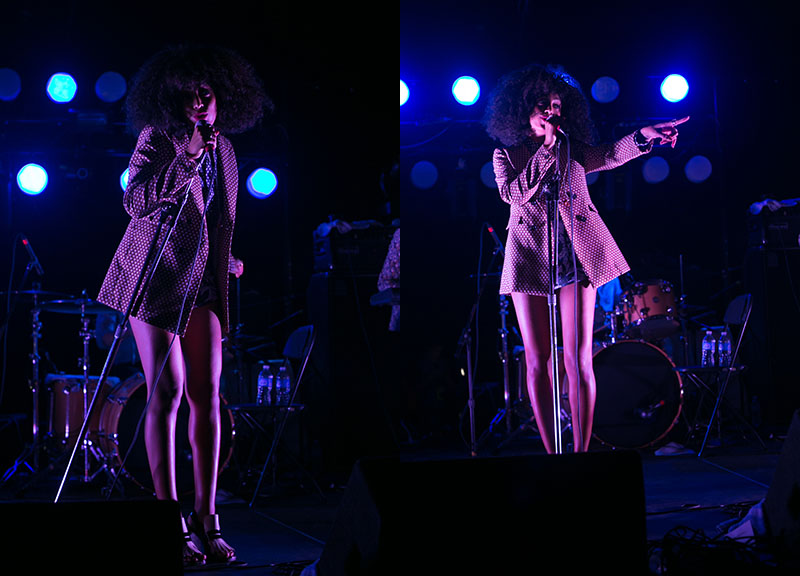 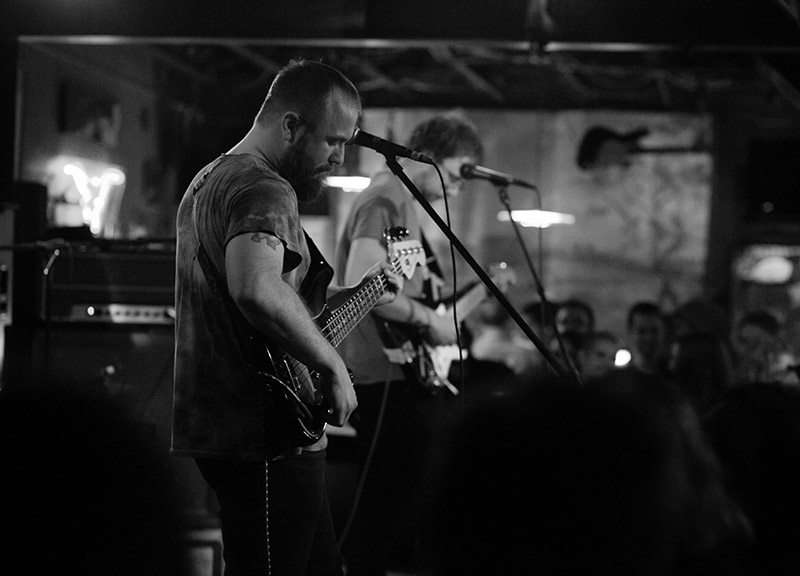