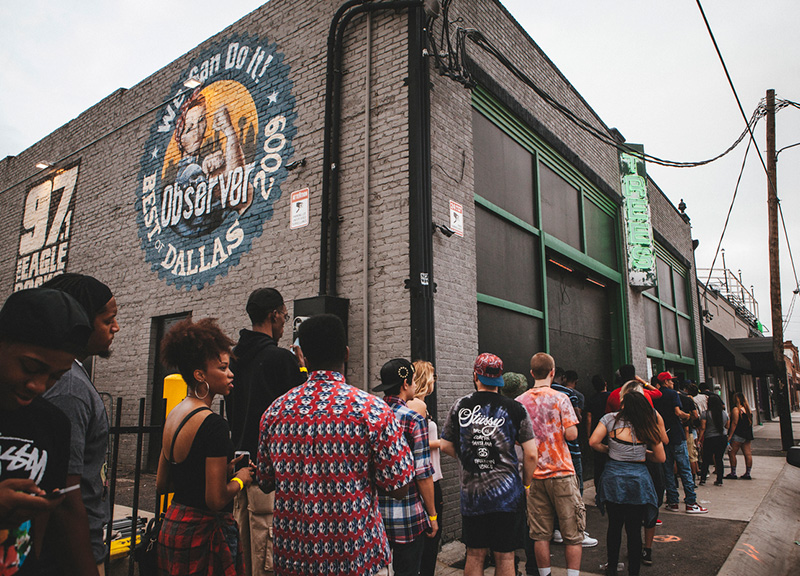 Heading into last night’s Red Bull Sound Select showcase at Trees, we knew it was going be fun. We just didn’t know it was gonna be this fun.

Granted, we’re obviously biased: September was our latest chance to curate this monthly series. Meaning? Yes, we picked the bill, we chose the venue and we figured out the accouterments (an on-site barber! lighters! shirts from Matrimoney!). And we were confident that the lineup — featuring Simon Phoenix as the in-house DJ, favored local rappers Buffalo Black; The Outfit TX and Blue The Misfit, and national headliner Isaiah Rashad out of Tennessee — was a stacked one.

But, honest, it was even better than we could’ve expected: Buffalo Black kicked off the night by stalking the stage with a fiercer-than-ever offering; Blue, the Misfit took full advantage of the room’s new soundsystem to showcase his thumping, tripped out beats and increasingly impressive emcee abilities; and The Outfit, TX stunned with their decidedly Texan sound and a new stage show featuring more live instrumentation than ever before.

Then there was Rashad. A noted up-and-comer, the Top Dawg Entertainment-approved Rashad comes off on record as a thoughtful, deliberate and passionate rapper. And though these elements indeed shine through in live settings, so too do an increased fervor, a ballooned energy level and a confident swagger. Rashad may be relatively inexperienced at just 23 years old and with just a single release to his name, but his showmanship is top-notch: He held this adoring crowd in his palm, leading them to and fro as he jumped from track to track in his set of West Coast-influenced, almost Southern Gothic rap.

It was a mutual appreciation, too. When his set came to a close, Rashad didn’t head backstage; rather, he jumped off of it, right onto the venue floor, where he proceeded to be mobbed by the fans who’d been clamoring to embrace him all night long. Rashad embraced them right back, spending an entire hour after his set mingling with his fans, posing for photos and signing autographs.

Quite the appropriate end to the night that was: Last night’s Sound Select was a blast, the kind of party you don’t want to end.

And thanks to the below images taken by our own Karlo X. Ramos, it doesn’t have to, really. Here, it’ll live on in perpetuity. 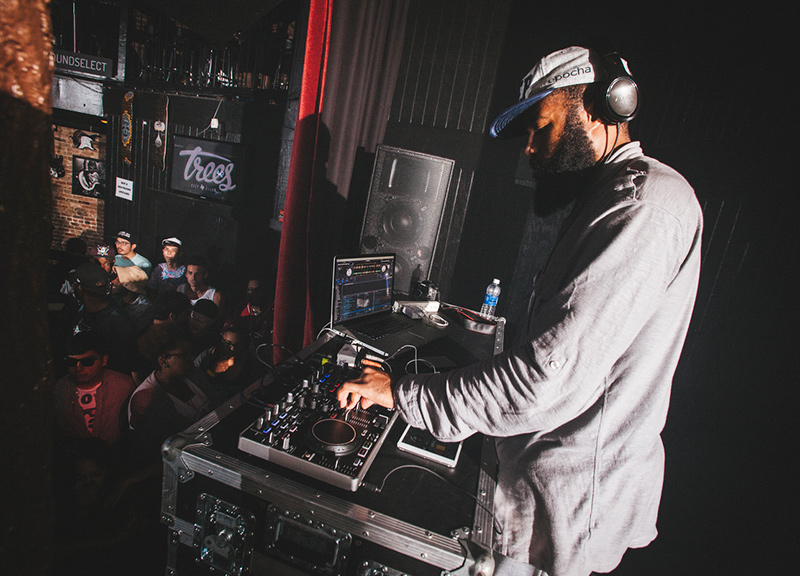 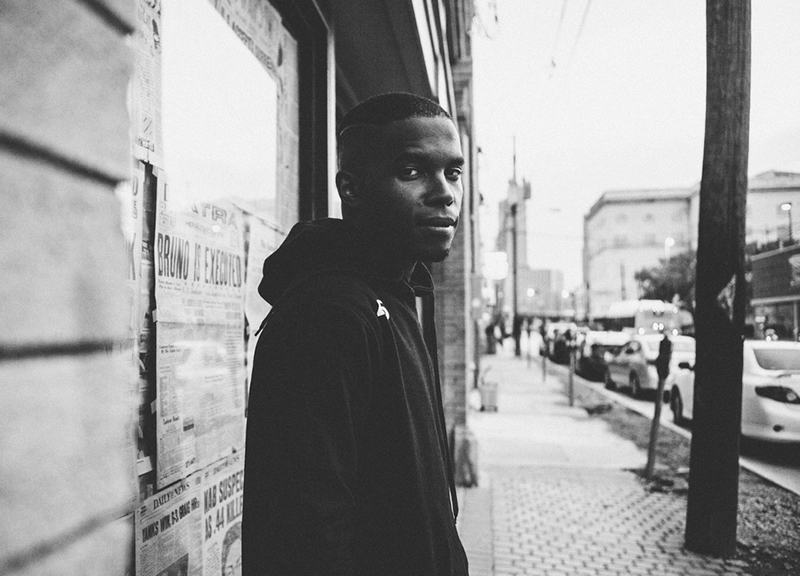 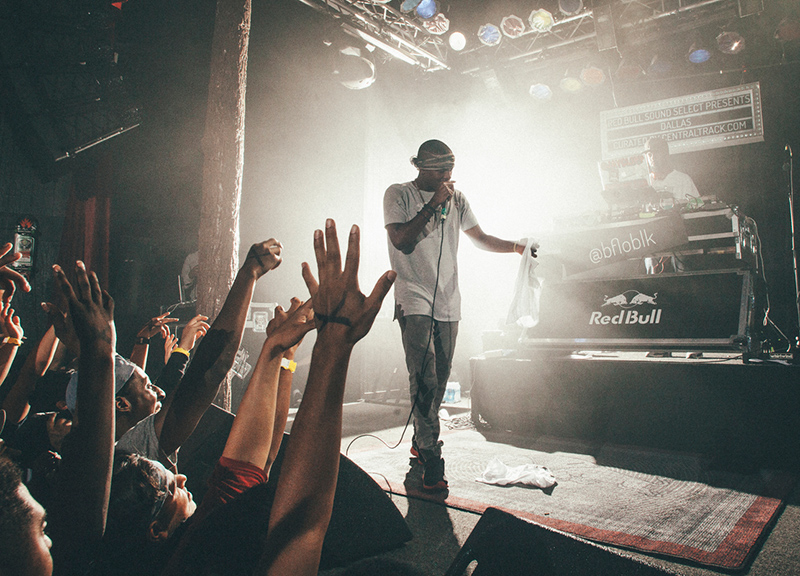 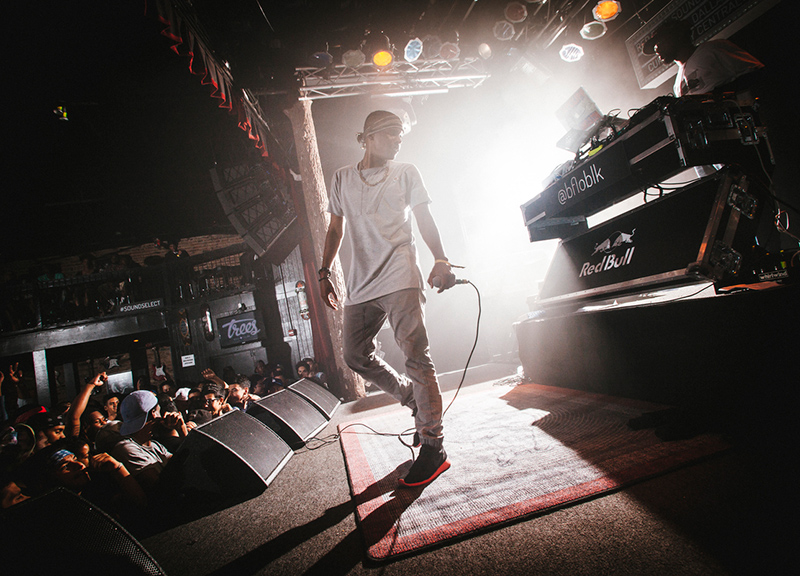 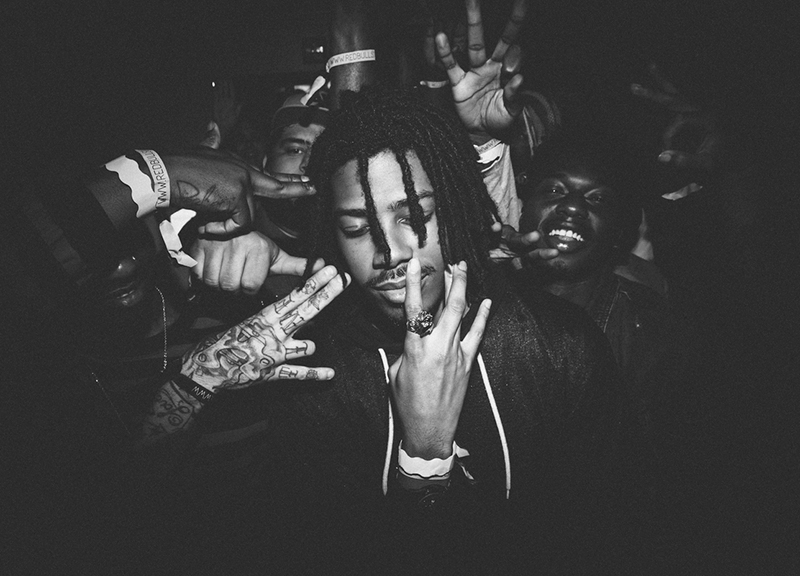 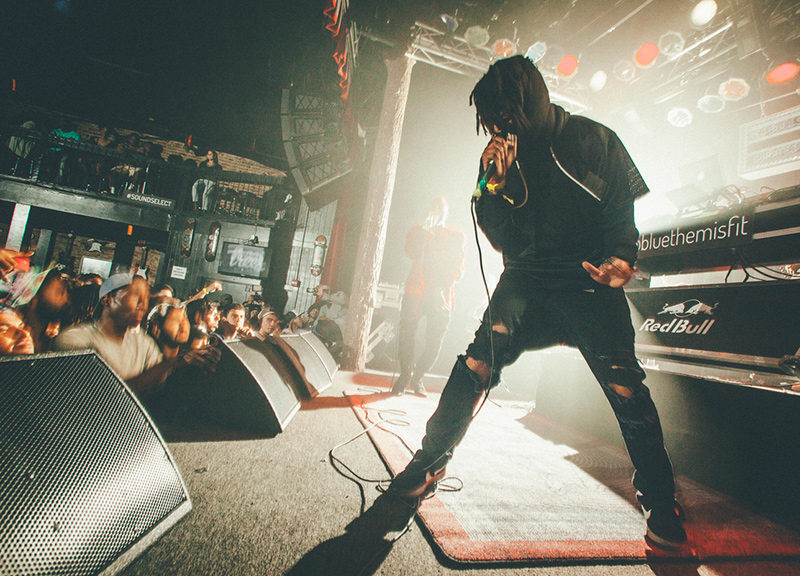 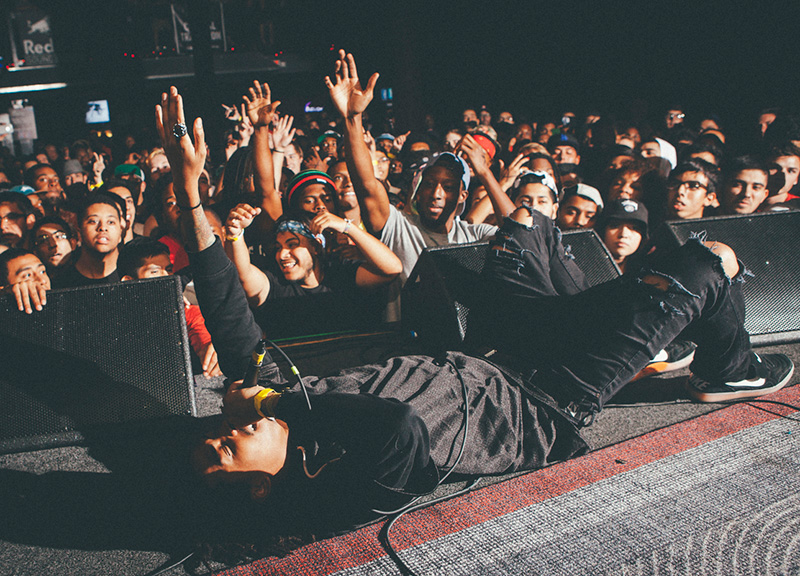 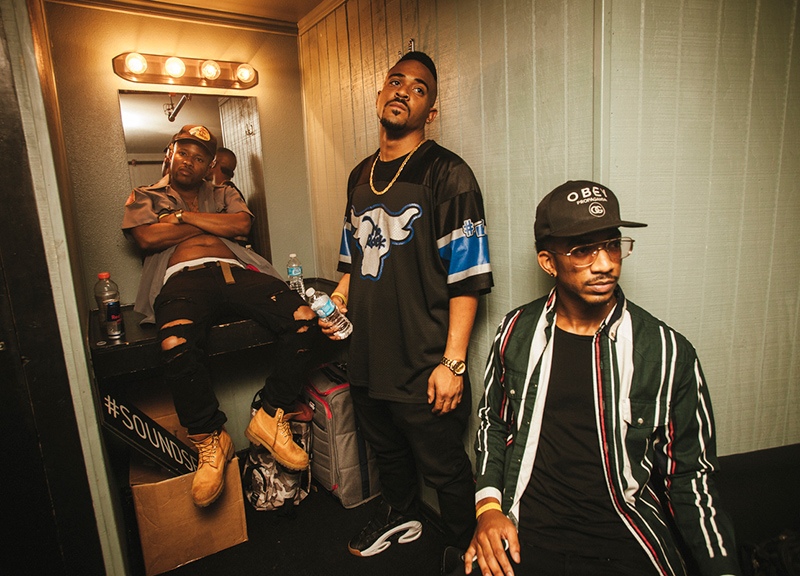 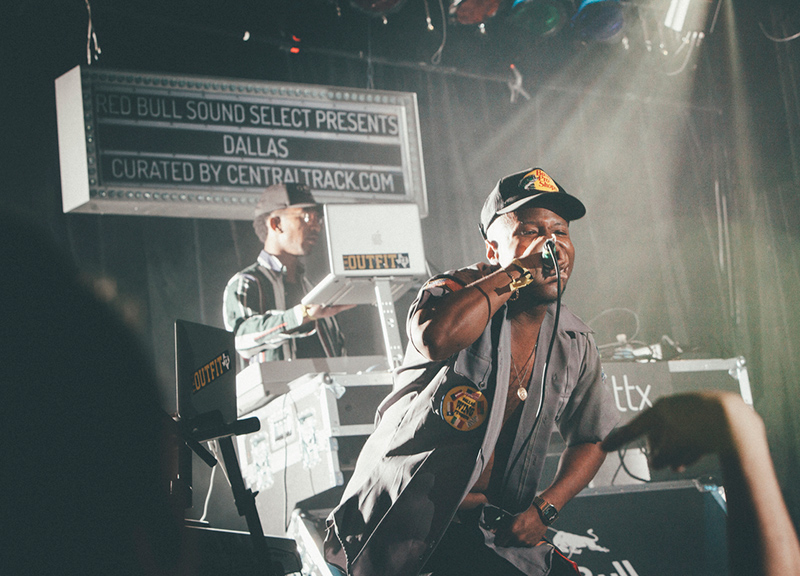 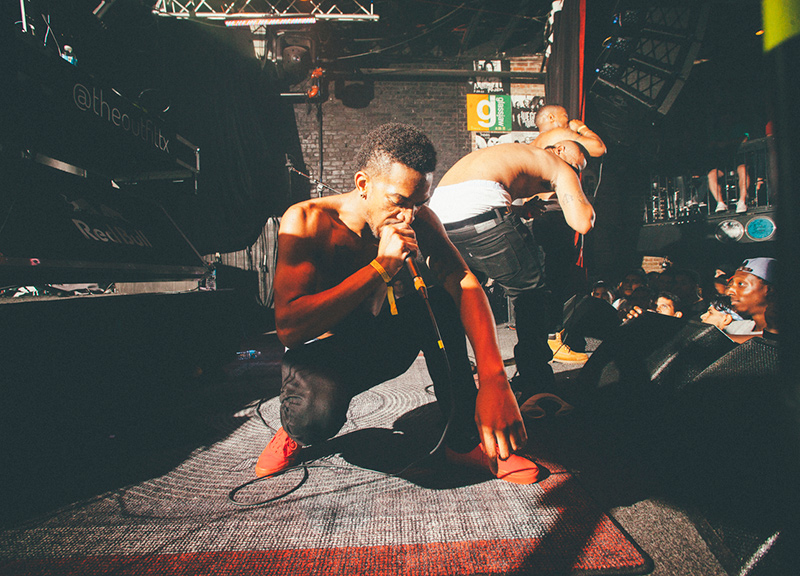 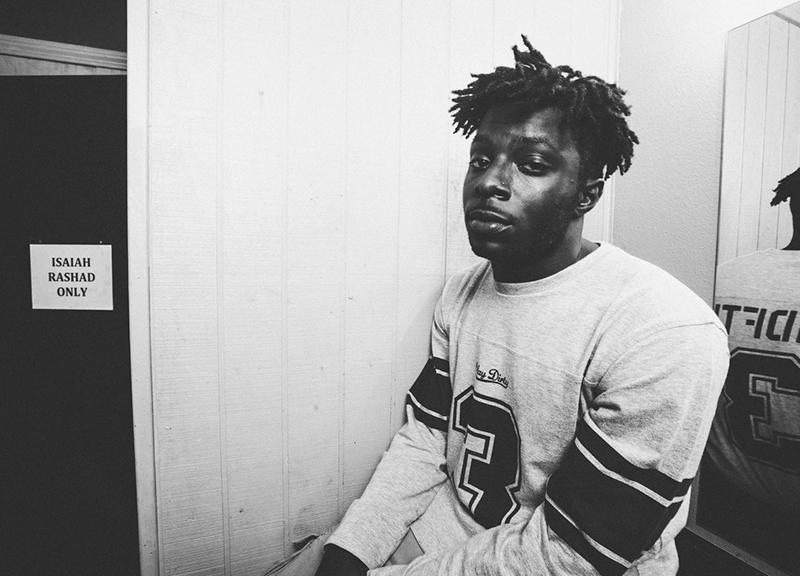 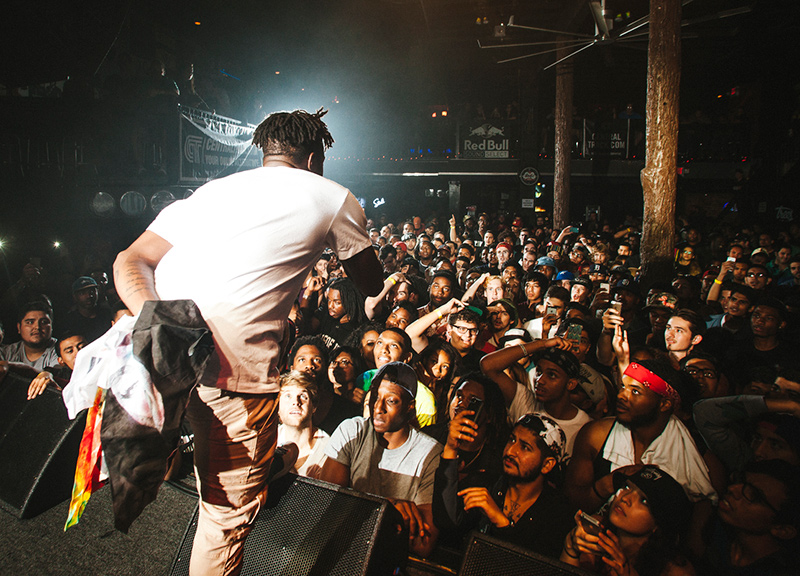 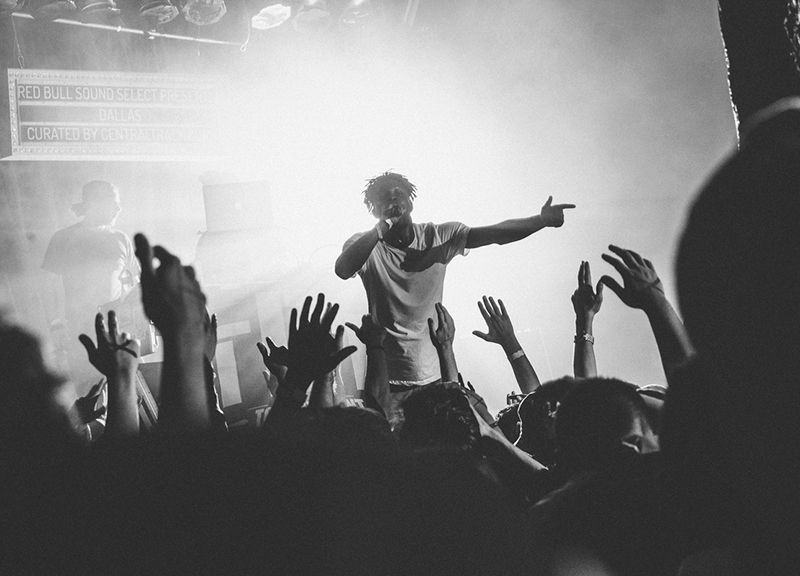 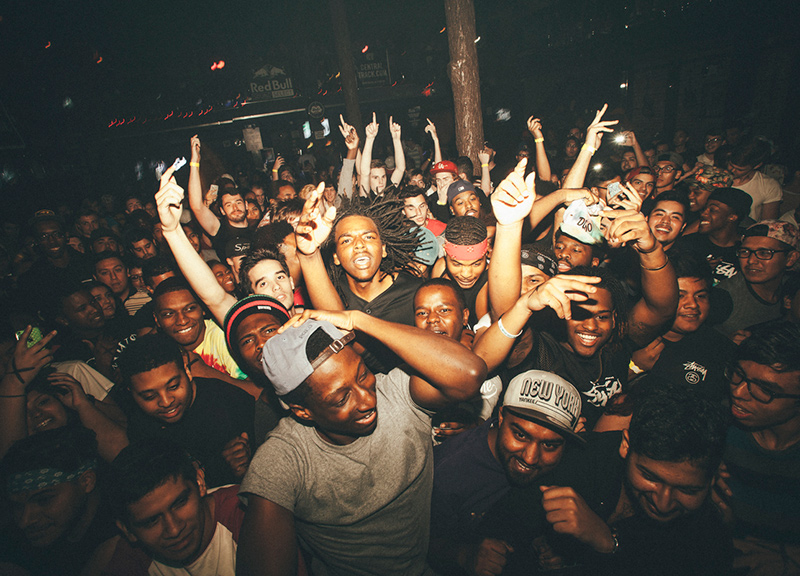 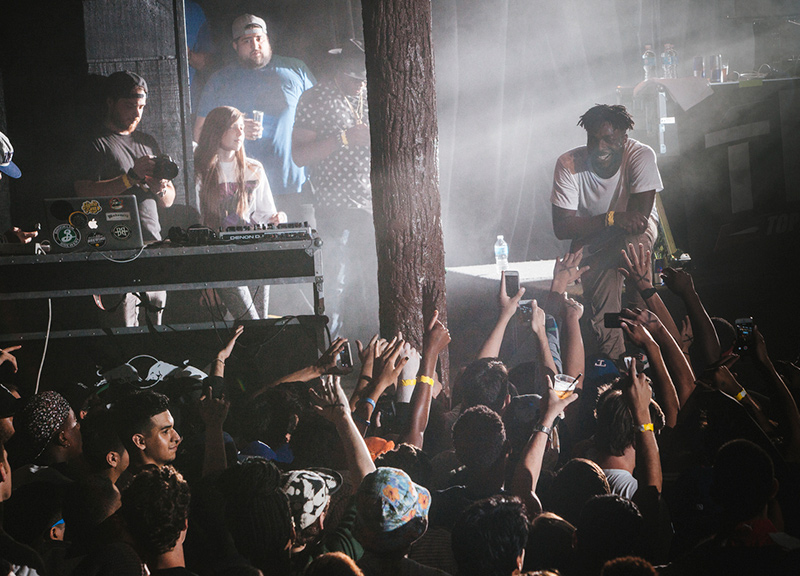 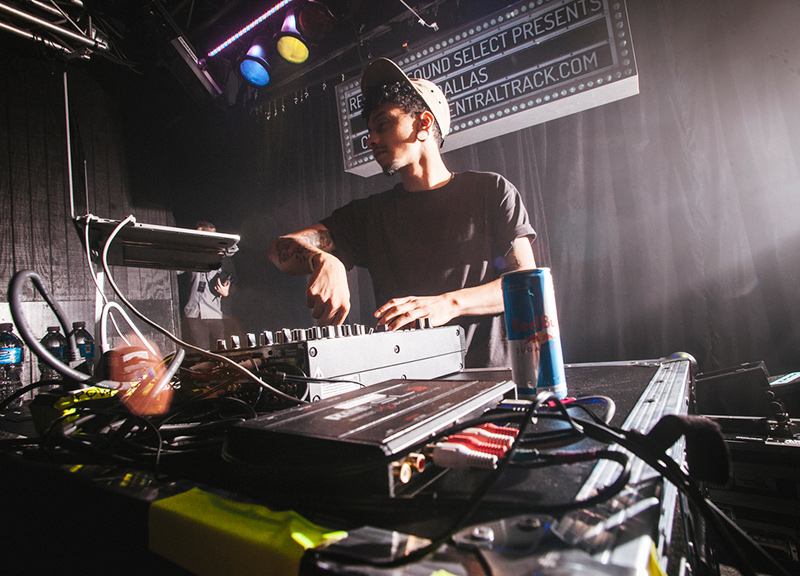 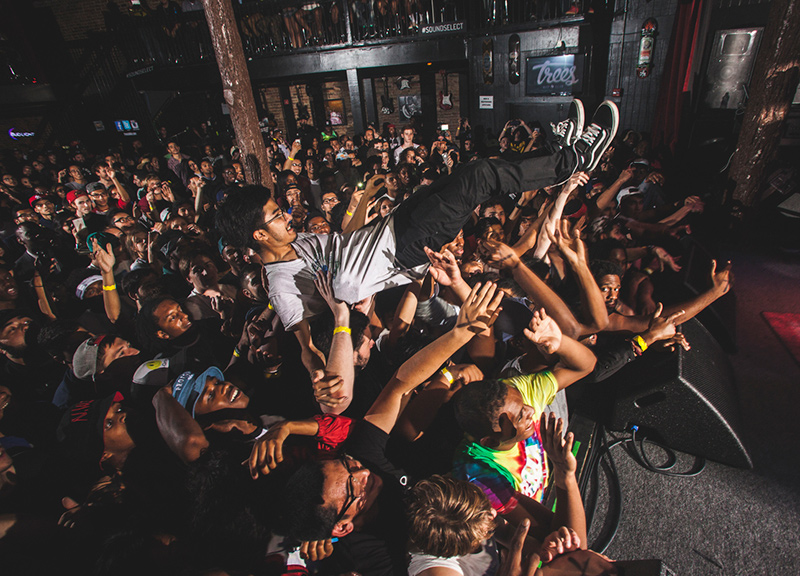 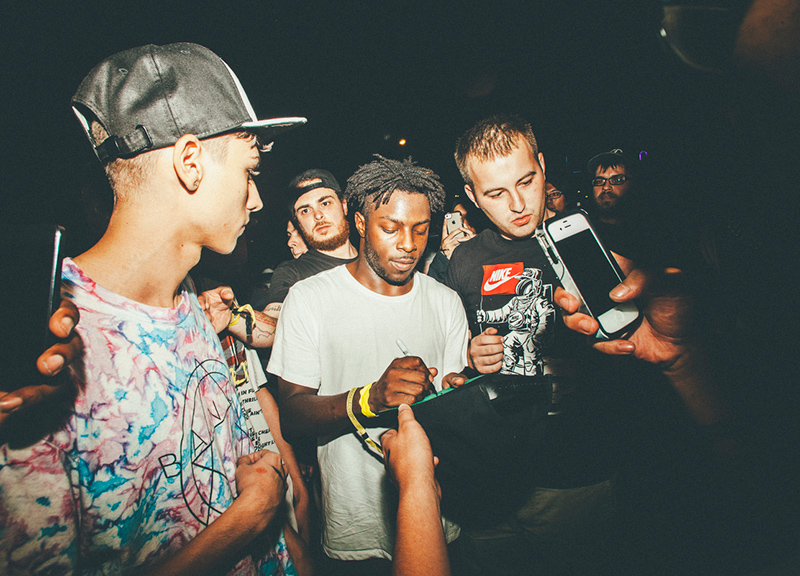